Bloody good racing at Cheltenham yesterday. It was good to see horses running there on respectable ground having spent most of the last few weeks watching tired horse finish on heavy ground. Not only that, but the last two meetings at Cheltenham have been wet in every sense of the word.

I hate being second, but I was hugely proud of the run that Imperial Aura put up against Pym. He jumped well and ran a blinder against a far more experienced horse.

You must not forget that IA was only having his second start over fences and yesterdays race was a very different proposition from hacking around Fakenham on his own.

Happy owners able to be in the hallowed unsaddling area at Cheltenham.. Imperial Aura has a great team of enthusiastic  owners headed by Ian Robinson.

Dandy Dan was going well, but stopped very quickly after a mistake, and then unseated David Bass..

Last nights sale at Tattersalls Cheltenham yet again dumbfounded the spectators and potential buyers.. two horses made over 400K. For once I can home empty handed.

David Bass was in this morning before heading to Hereford to ride First Flow.

Celia Abbott and Ceri Lewis were here from CD Tours.

Warren and Vikki Bolton were here to see their KBRP horse Balleticon and Donnie Brasco.

We have just the one runner this weekend at Hereford. First Flow heads there and for my thoughts on his chances please click here.

Vinndication, who was meant to be heading to Ascot next Saturday, has sadly had a set back and will be missing the next few months of the season.

Nothing life threatening, but he will be having an easy month and then we will be reassessing to see if he will be back in training for the second half of the season. Hugely disappointing for his team of owners.

Liam Higgins, or Higgs as he is better known as, celebrates his birthday today.. Higgs has seen it all at Kim Bailey Racing as he is by far my longest serving member of staff.. He has been with me of most of my career…bar 3 years..

One way to find out if you're old is to fall down in front of a group of people. If they laugh, you're young, if they panic, you're old. 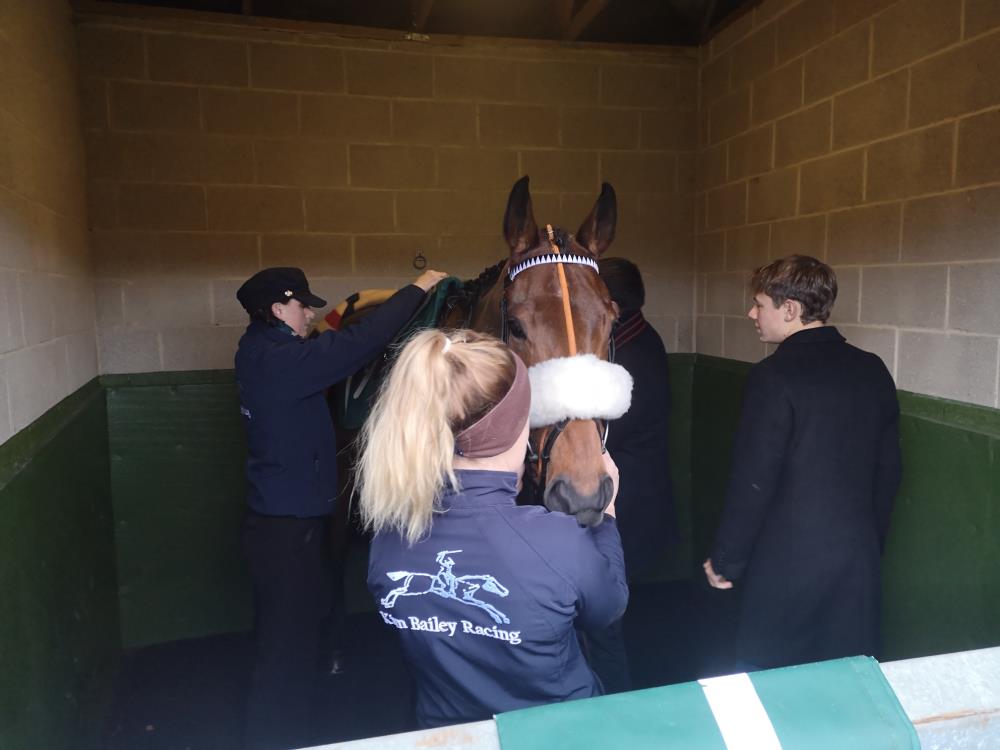 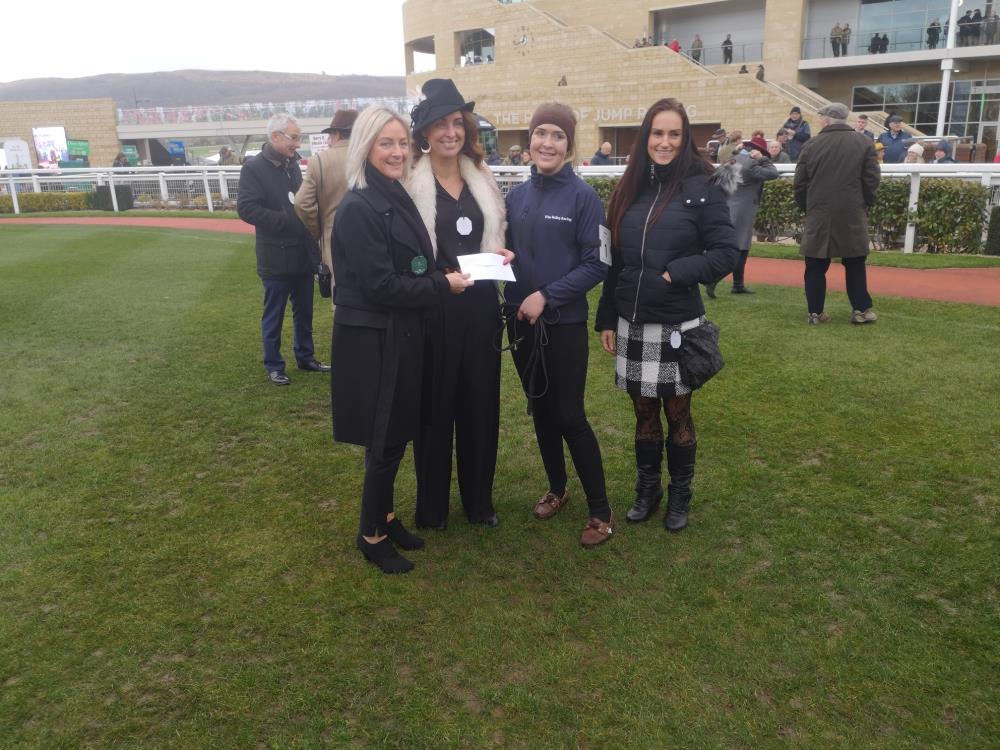 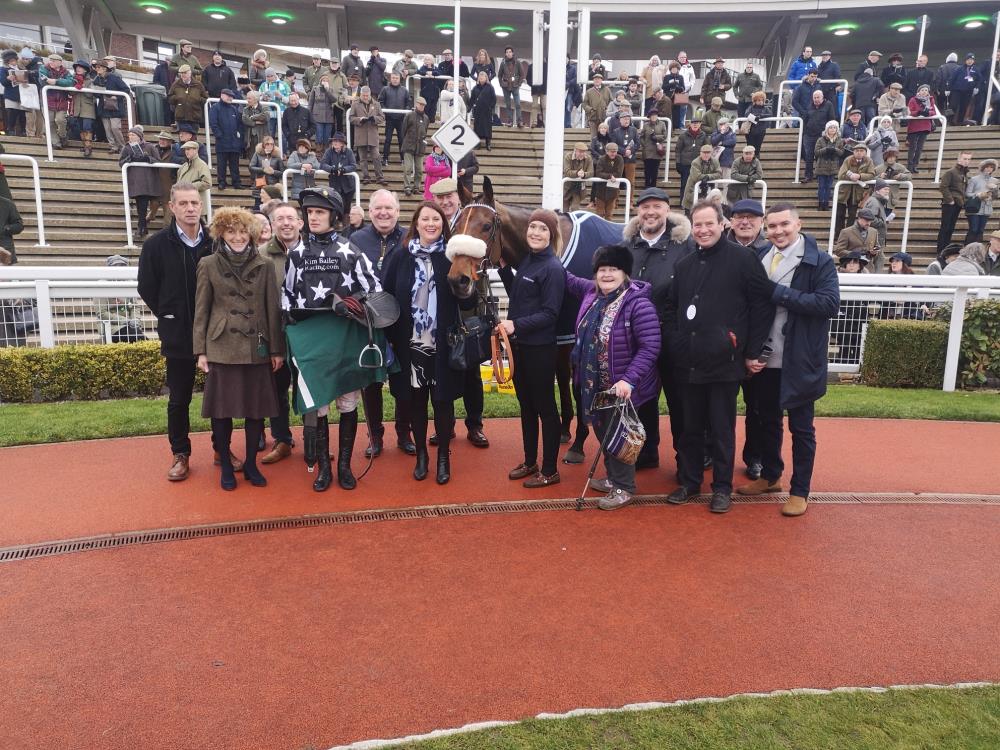 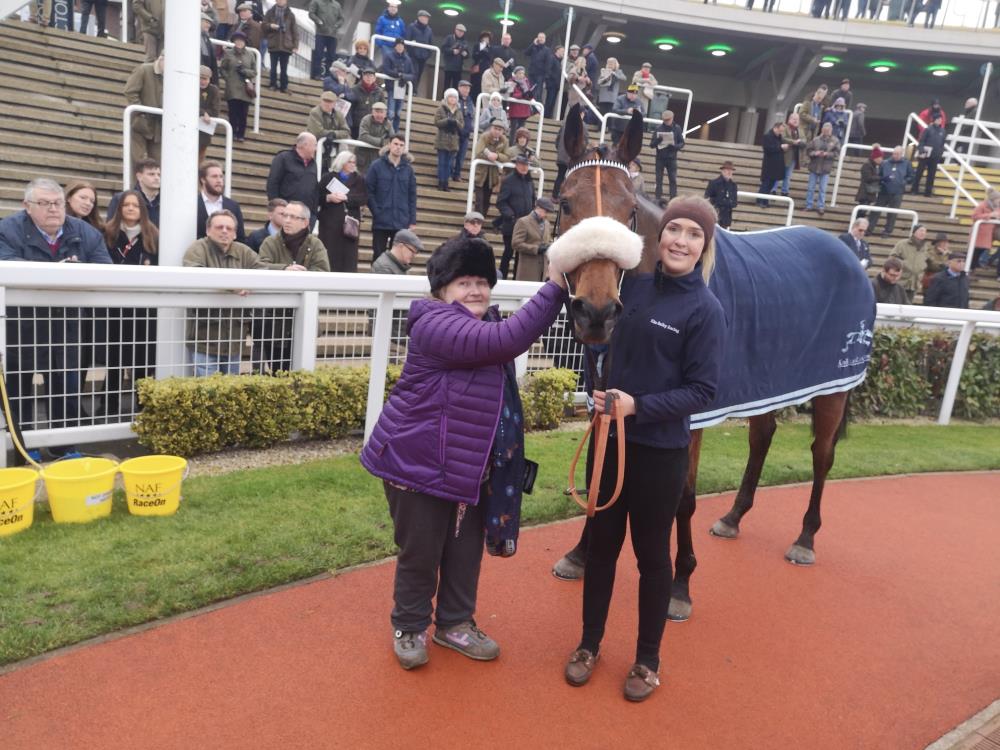 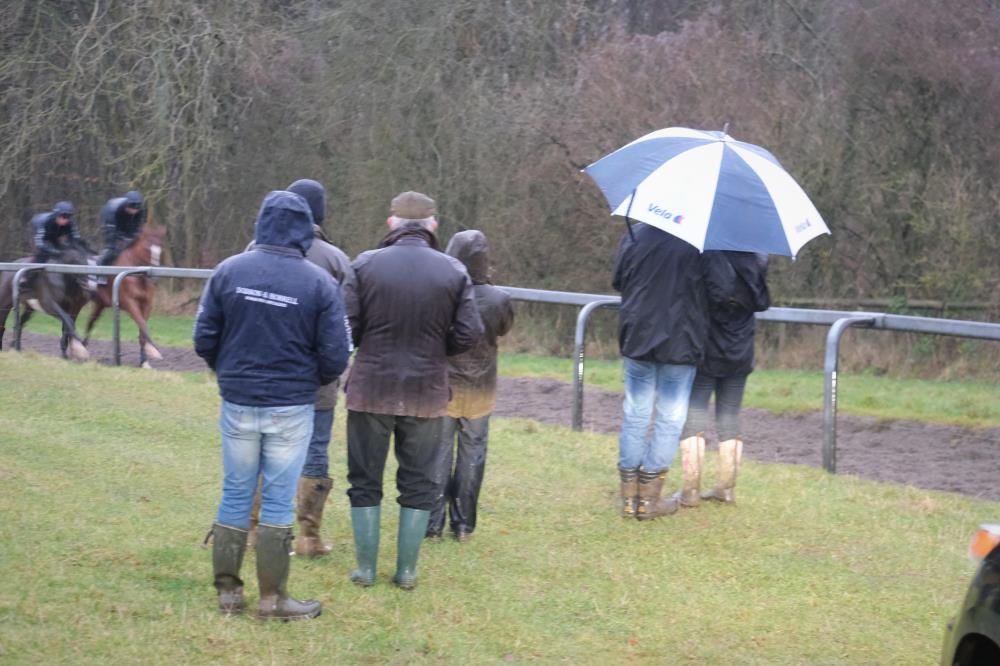 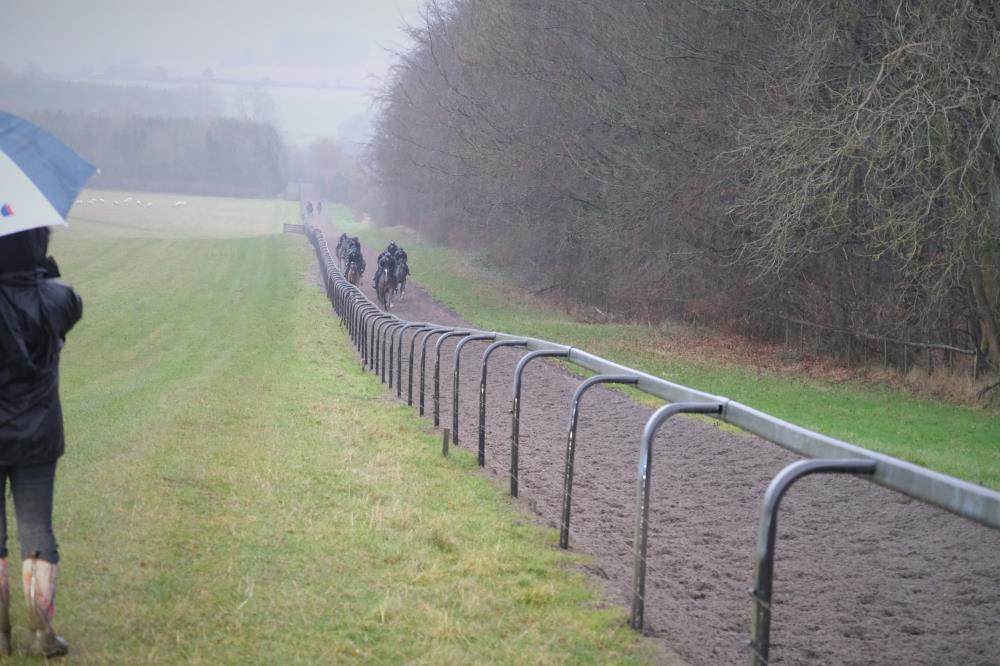 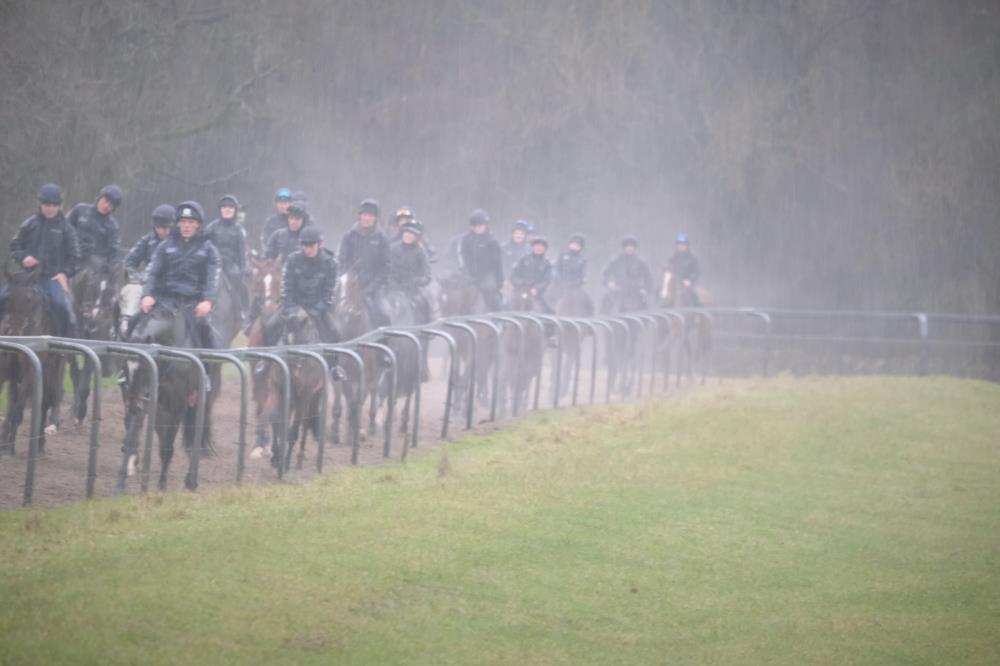 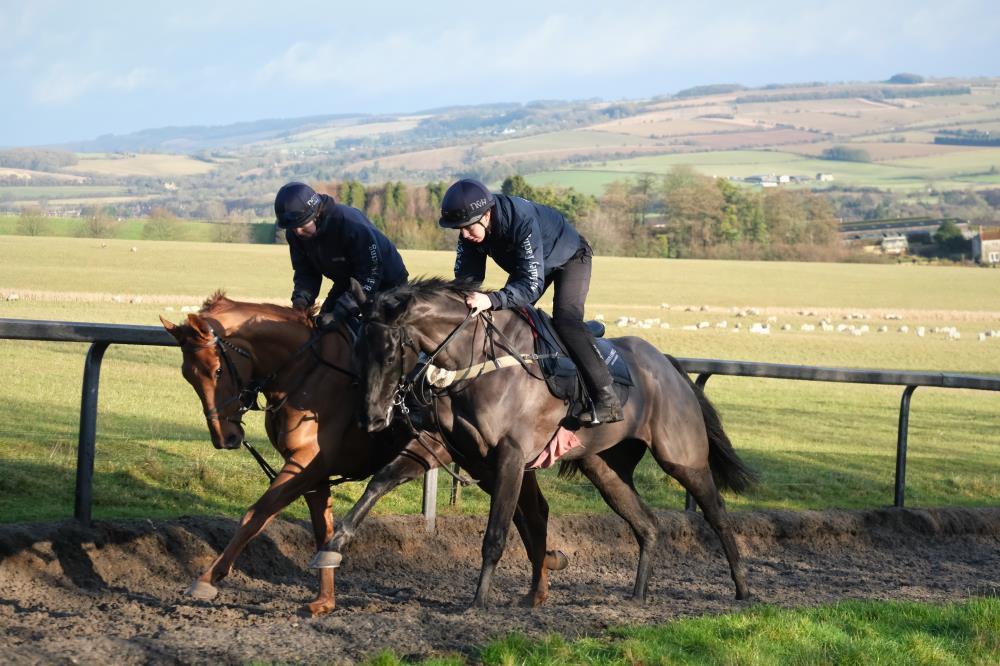 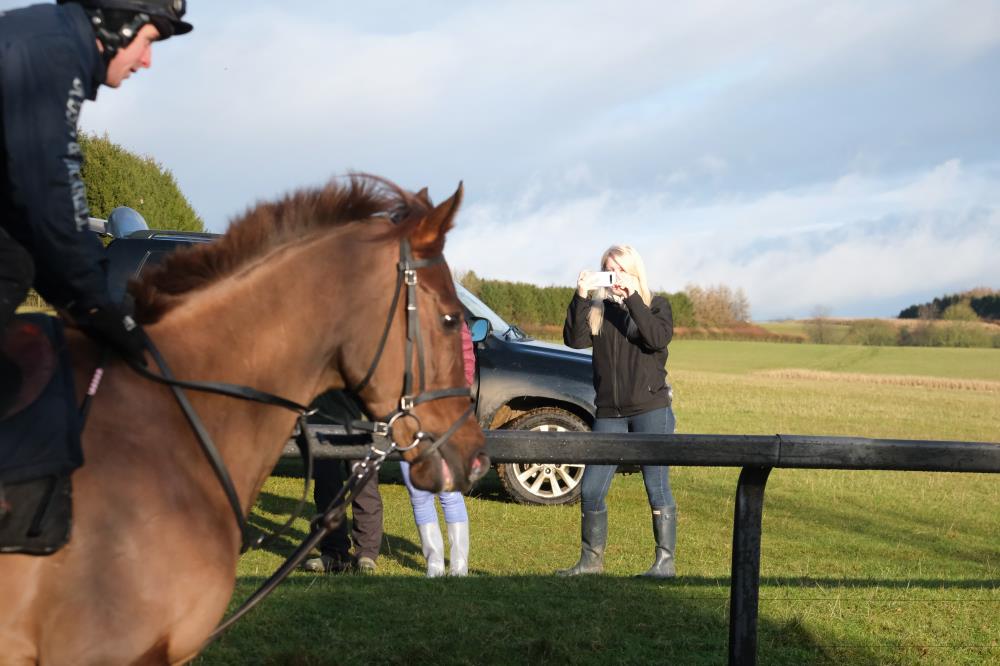 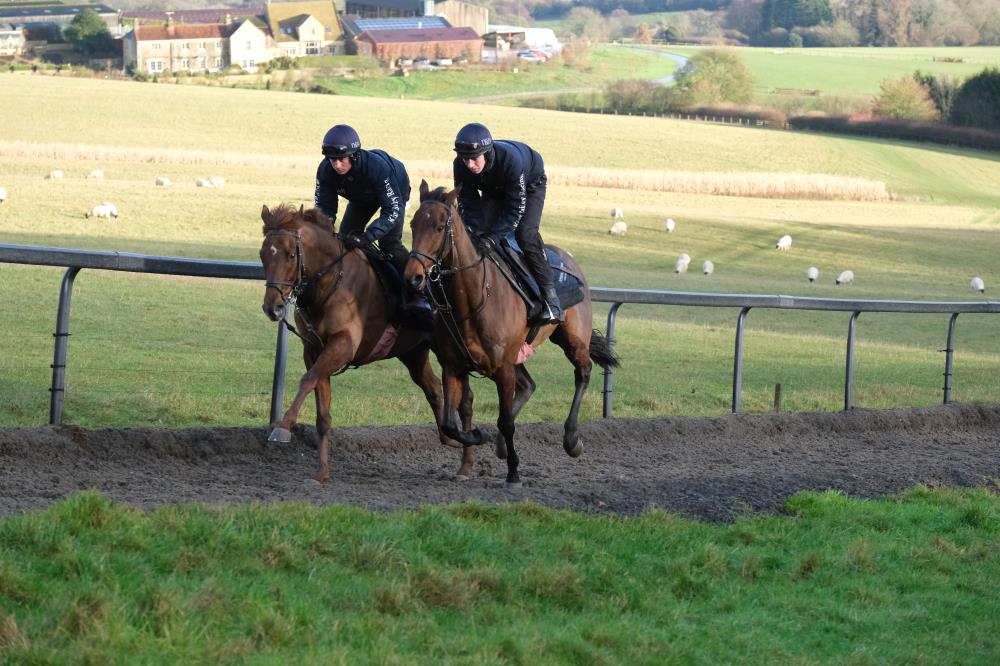 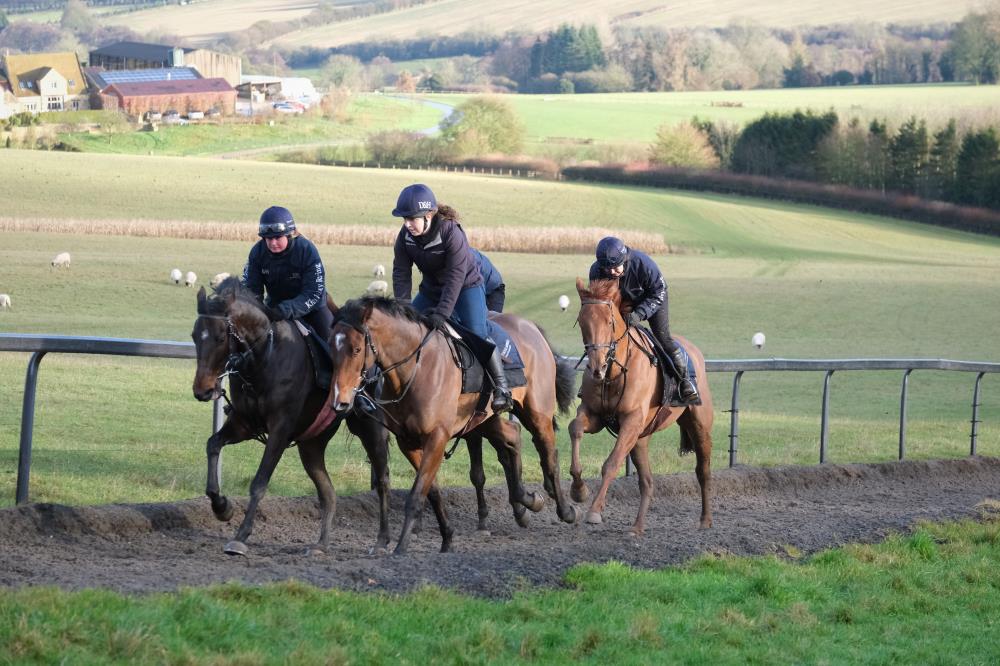 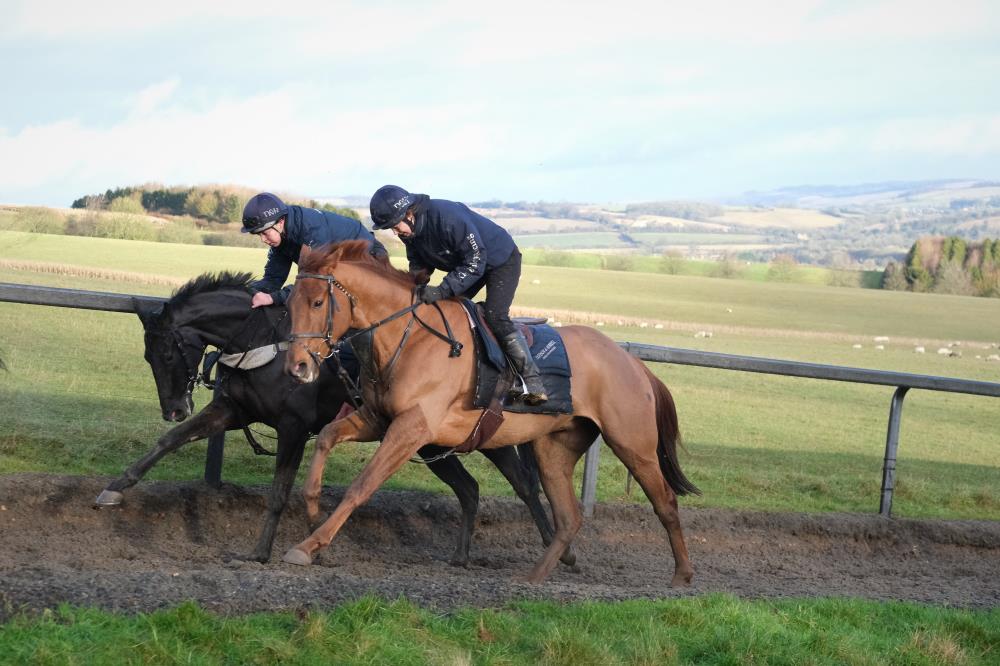 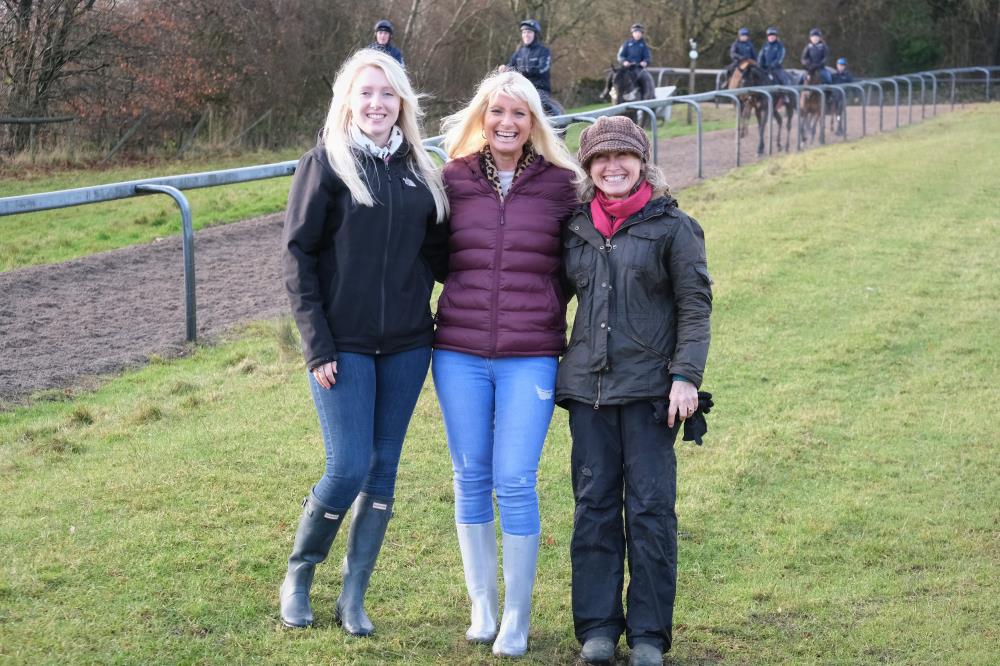 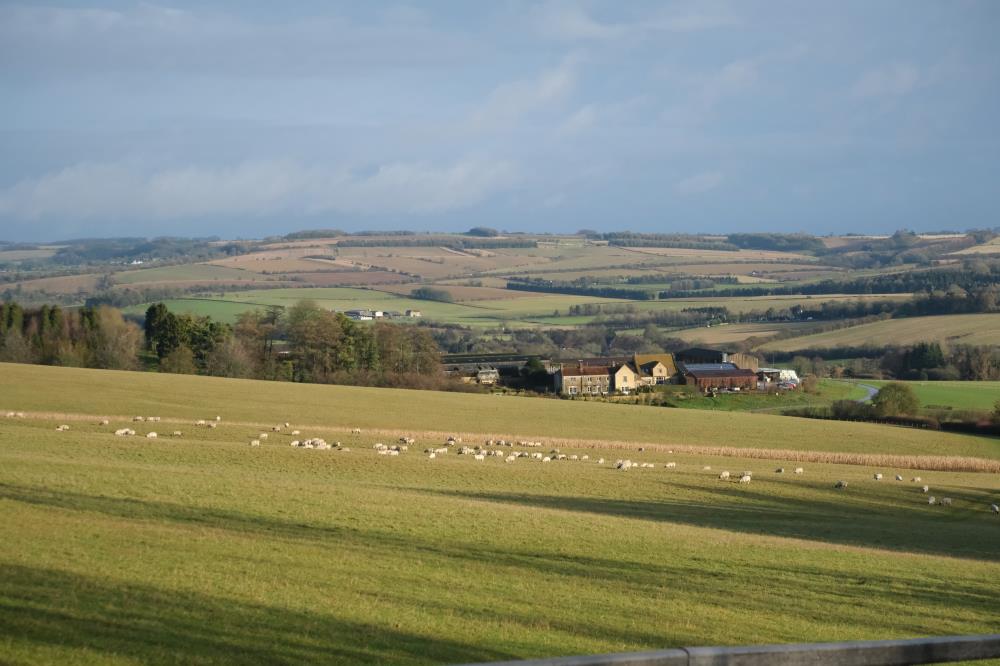 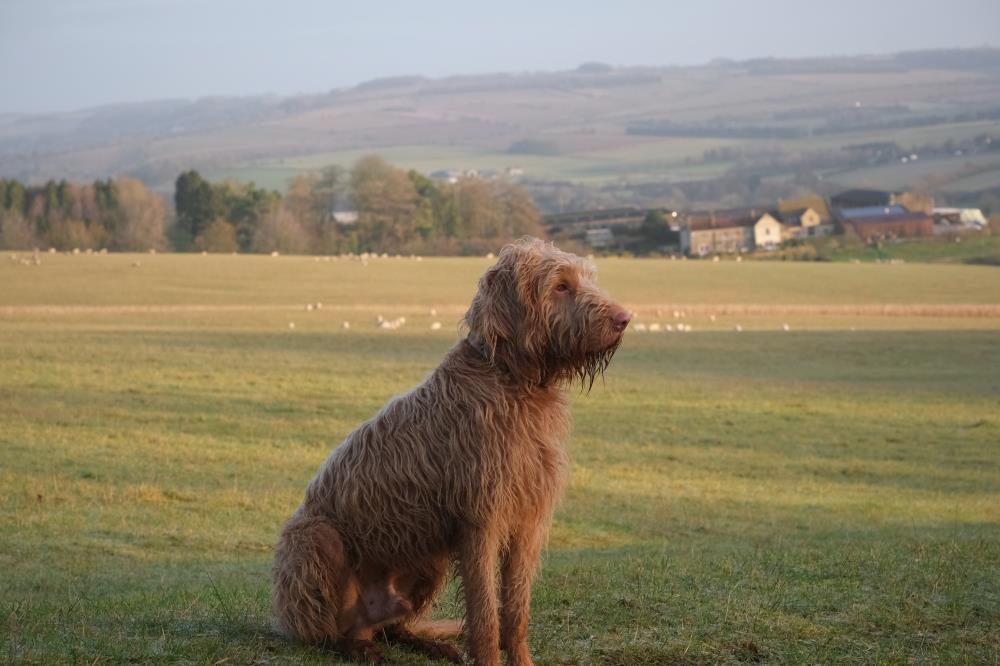