It looks like being a dry week.. A hugely important week, not only for those of us here at Thorndale but for racing as a whole.

How tough was Flirtatious Girl when winning the prestigious EBF Mares bumper at Sandown on Saturday. She might not be very big but she is all heart and was not for being beaten.. She was annoyed that she did not win last time .. she should have the perfect record?

Delighted for Flirtatious Girl's owners Nanette Sellars and Philip and Sandra Arkwright.. Not sure Philip when clerk of the course of Cheltenham would have enjoyed what we are going to go through this week.

It was the second time that I have won this race. Molly’s A Diva won in very similar conditions 9 years ago under Nick Scholfield for John Perriss..

Yesterday being Mothers day..and at Warwick

Voyburg and Duke Of Earl both ran races of promise and will make respectable hurdlers in time..

Subway Surf cruised and looked like hacking up until she stopped in her tracks 2 from home.. while poor old Minella Warrior is struggling to breath.

John and Mandy Battershall and Steve Adams are usually here this morning.. Next year please..

A box of goodies arrived this morning ..

Harry Bailey and his girlfriend India Smith sent a box of delicious cup cakes for the staff wishing all at Thorndale good luck for the big week ahead..

We have 4 runners today at two meetings..

Commodore Barry and Sammeo head to Stratford while Trwyn Du and Miss Gemstone run at Taunton.. For my thoughts on their chances please click here.

I have my last Zoom Cheltenham Preview this evening ..

Henry Kimbell has organised one for the Racing For Maggies team.. They have Another Venture running on Thursday in the Kim Muir Handicap Chase.

"There's nothing wrong with the car except it's on fire"

"Either that car is stationary or it's on the move"

"Do my eyes deceive me or is Senna's car sounding a bit rough?"

"Two laps to go, then the action will begin. Unless this is the action, which it is"

Murray: "There's a firey glow coming from the back of the Ferrari!" - James Hunt: "No Murray, that's his rear safety light"

"It's a sad ending, albeit a happy one, here at Montreal for today's Grand Prix"

"Andrea de Cesaris, the man who has won more grand prix than anyone else without actually winning one"

"And now excuse me while I interrupt myself!"

"The young Ralf Schumacher has been upstaged by teenager Jenson Button, who is 20"

To finish.. Happy birthday to Veronica Full.. Veronica will be hoping her share in Miss Gemstone (runs at Taunton) will make for a very happy day.. 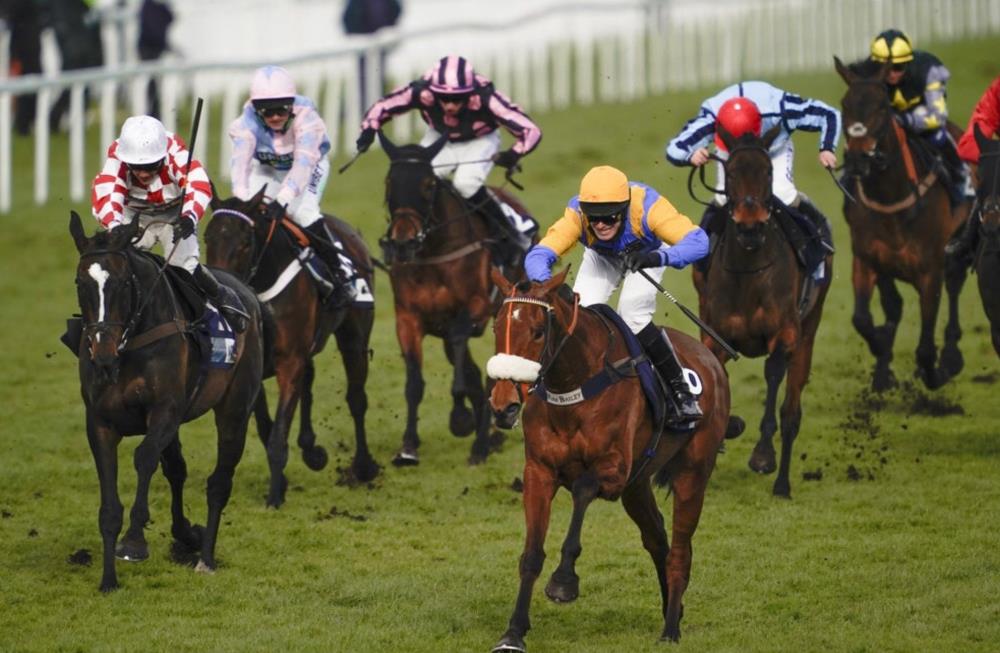 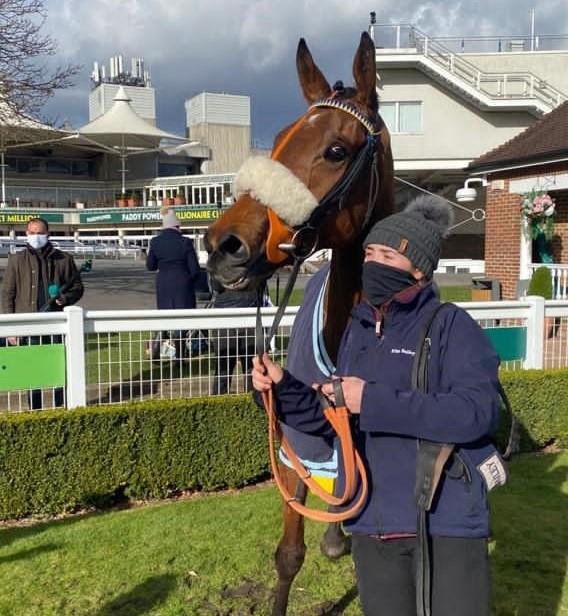 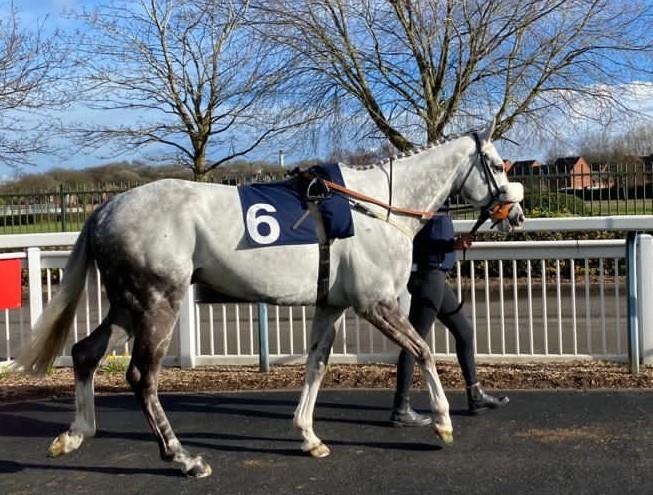 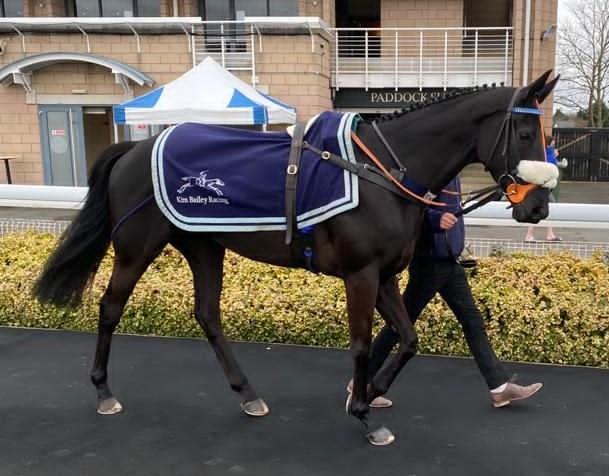 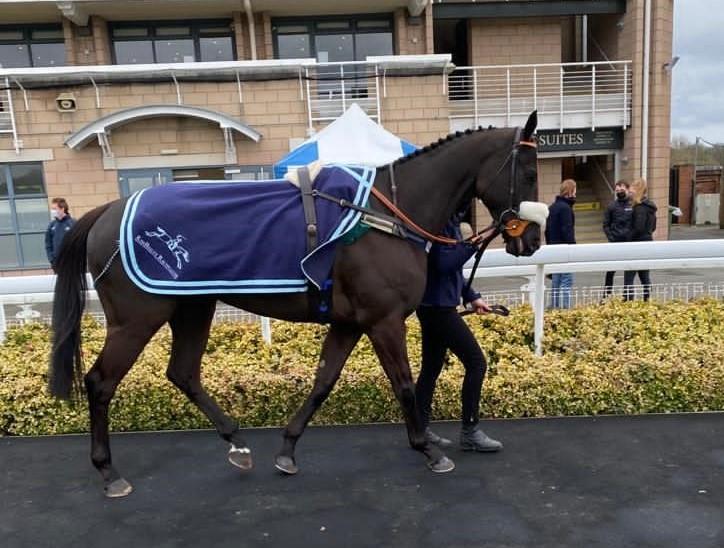 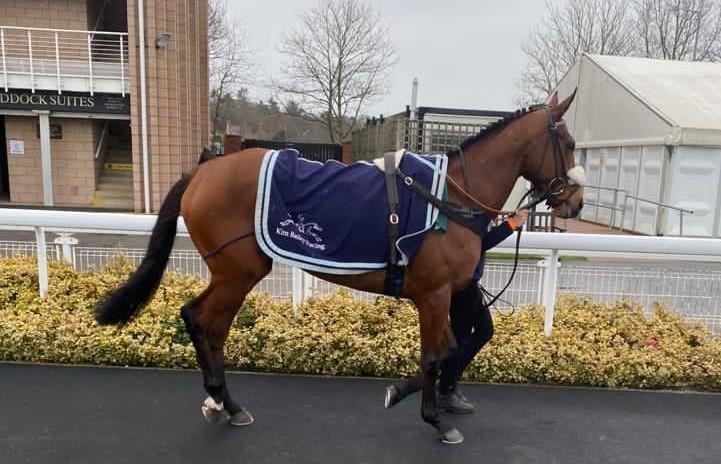 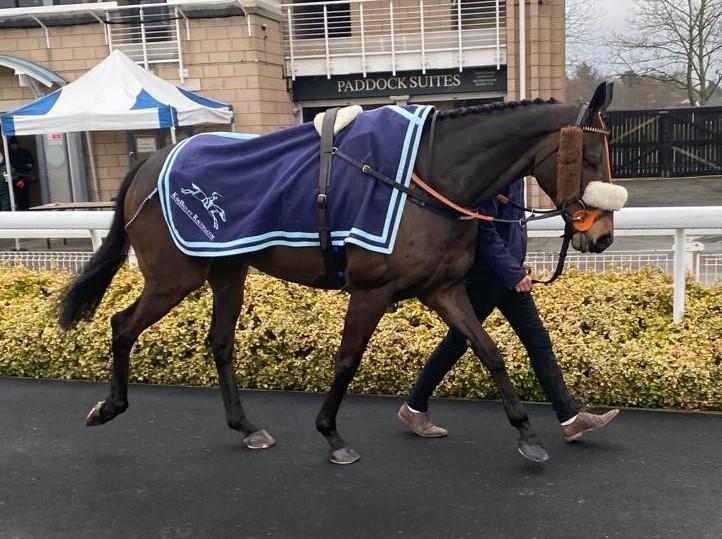 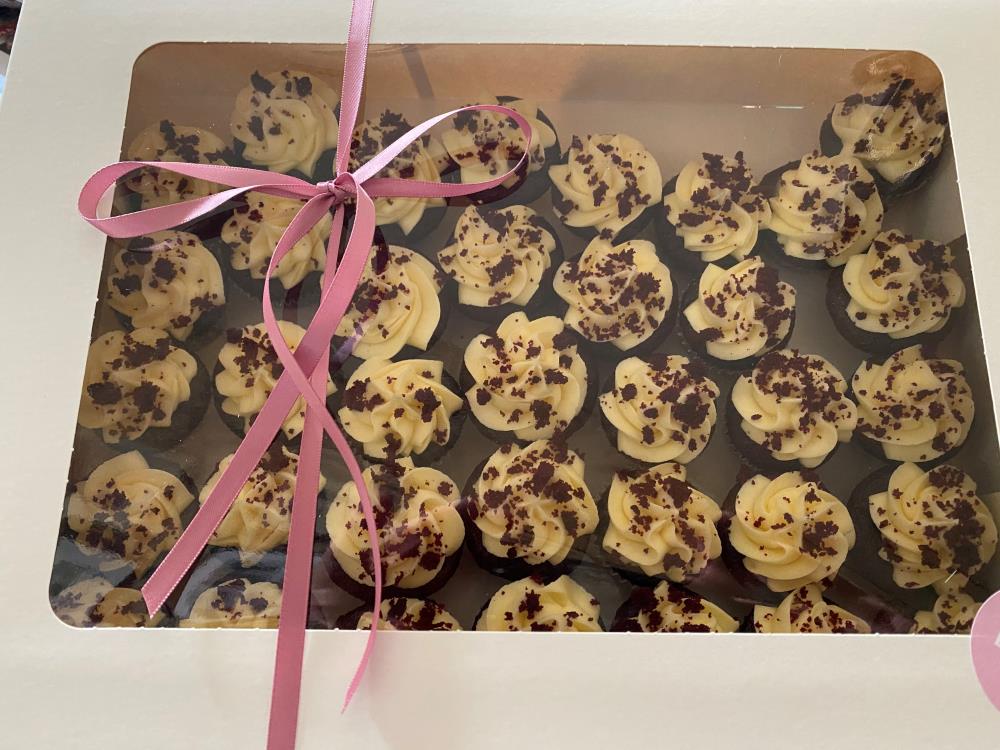 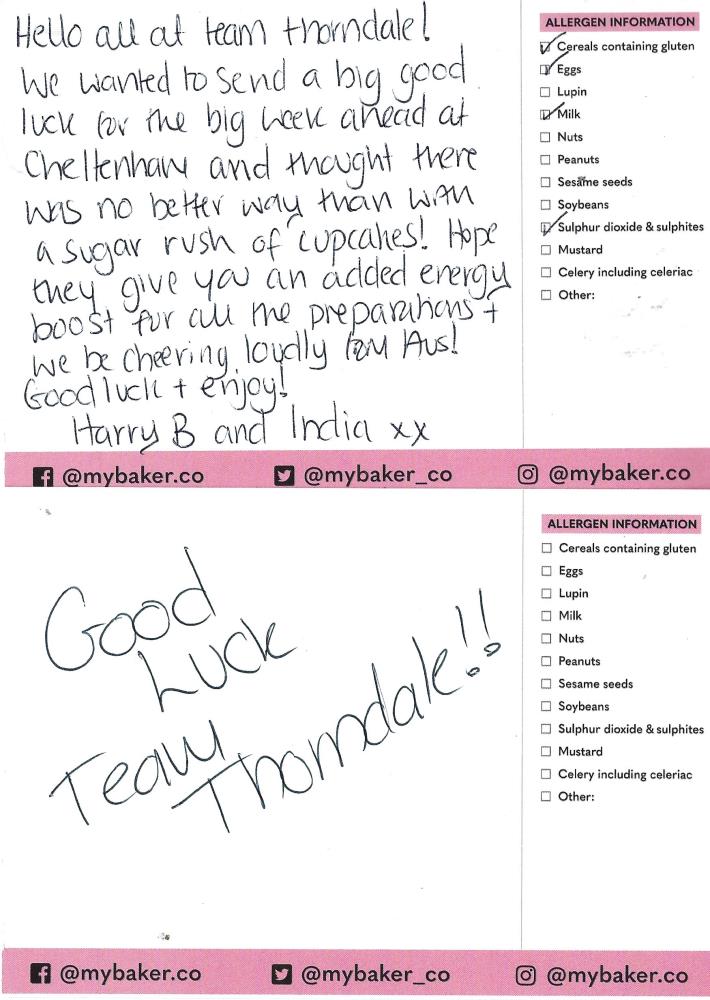 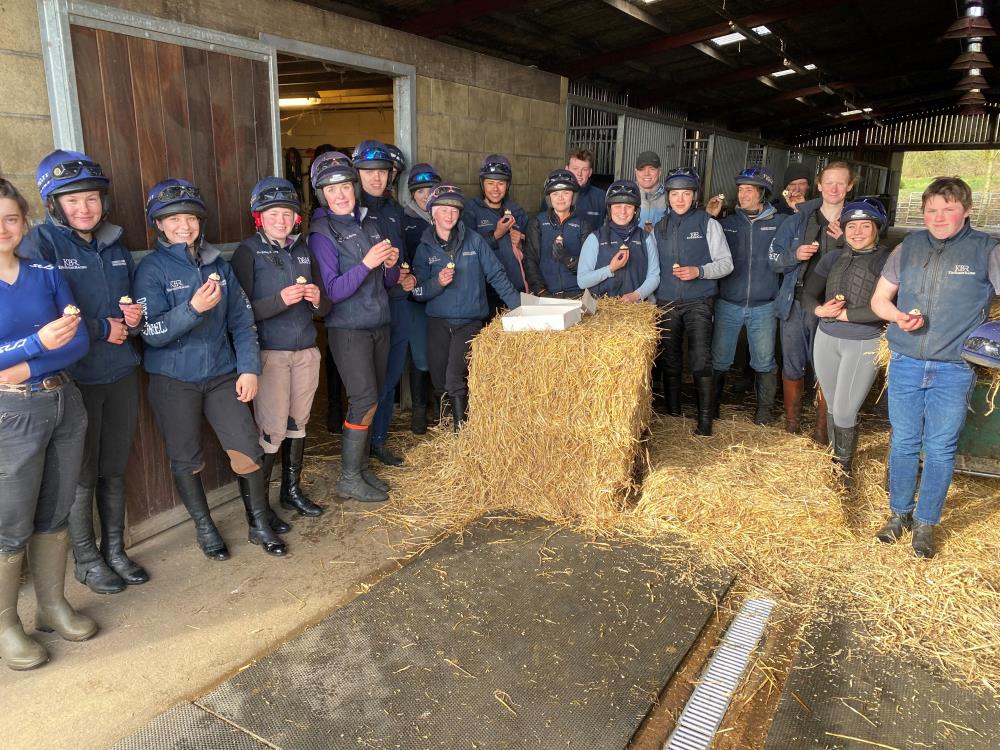