What an extraordinary emotional weekend for those who love their Jump racing.

Sprinter Sacre retired, Simonsig sadly was fatally injured, Barters Hill also injured but will live to try again and then we saw the blossoming of a potential star in Thistlecrack. Yes racings emotions ran high at Cheltenham over the 3 days.

The ground had changed on all racecourses over the weekend after heavy rain on Friday night and Saturday morning and that made for different results and several non runners.

All my runners on Saturday ran down the field and by the time we came to our intended runner in the bumper at Uttoxeter the ground resembled more like something we were remembering yesterday morning at 11... We took him out.

Sporting news. Cricket in India was nearly a win for England. Lewis Hamilton won one of the wettest Brazlilian Grand Prix's.

Two tough union men were working on a building site when Murphy fell from the second floor scaffolding.

"Are ya dead?"  cried Gallagher from above.

"You are such a liar Murphy that I don't know  whether to believe you or not!" called Gallagher.

"That  proves I'm dead," said Murphy's voice from the rubble below, "because if I was alive you wouldn't have the bollocks to call me a liar!" 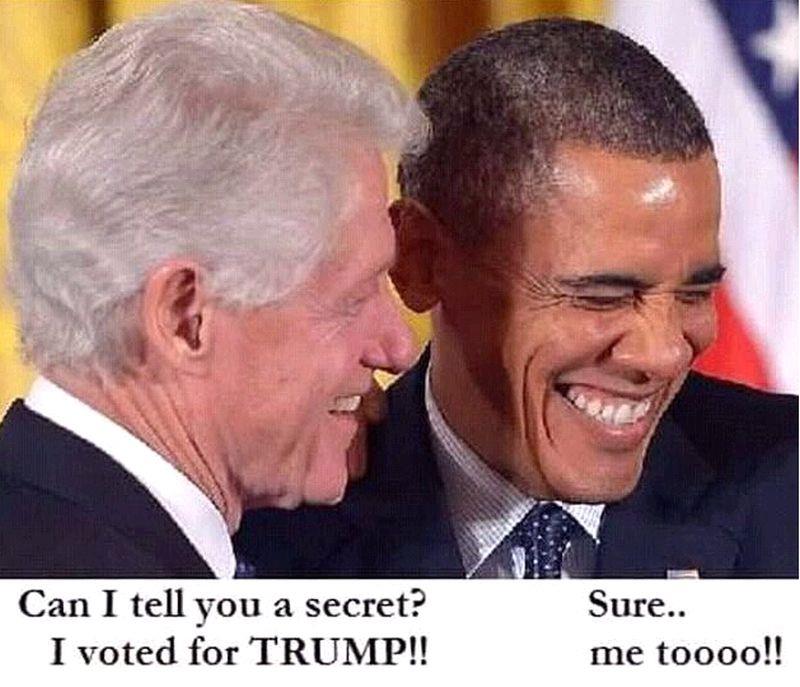 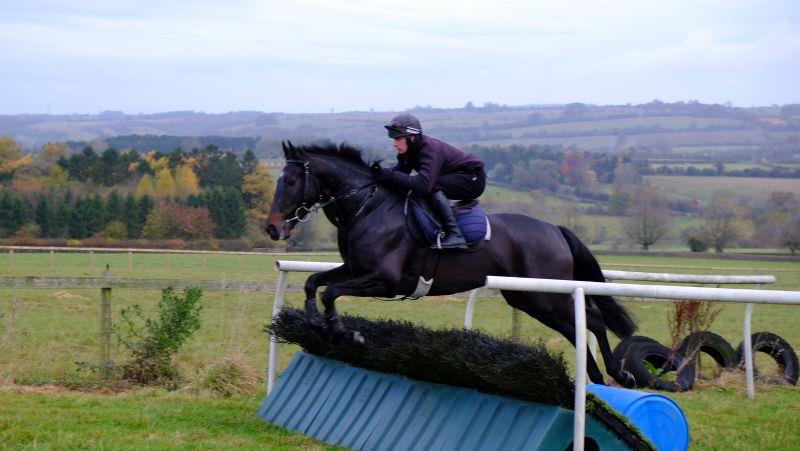 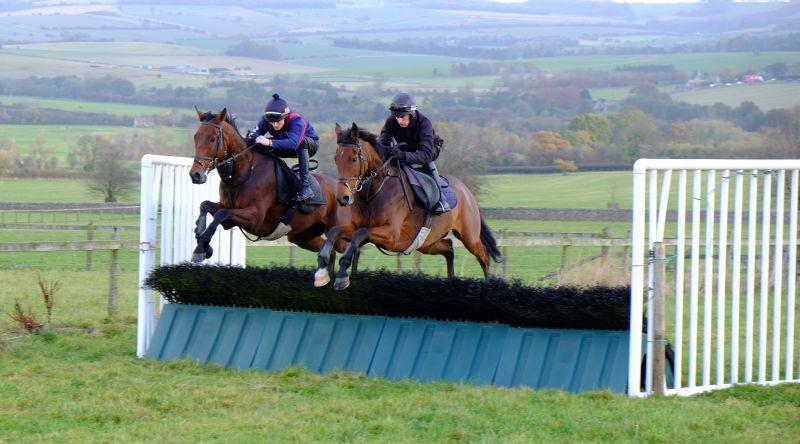 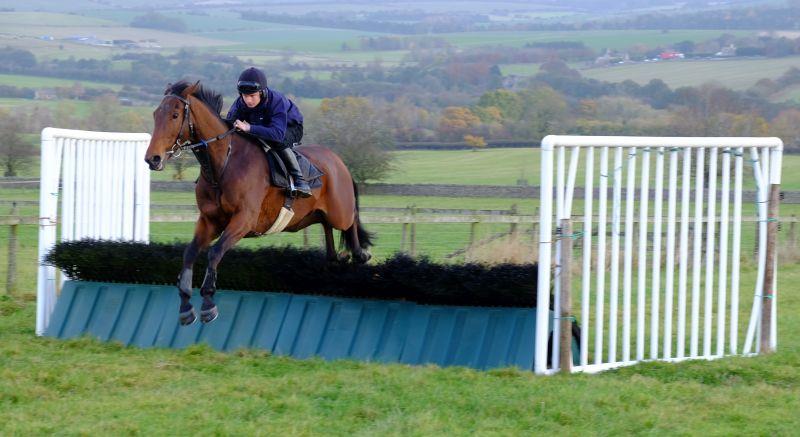 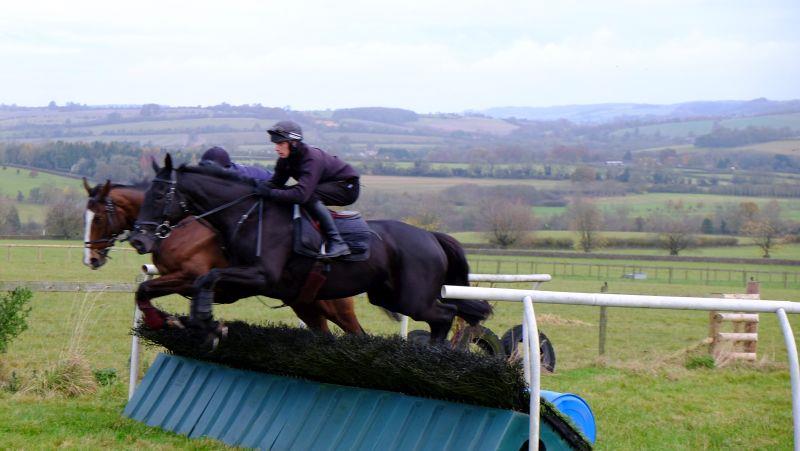 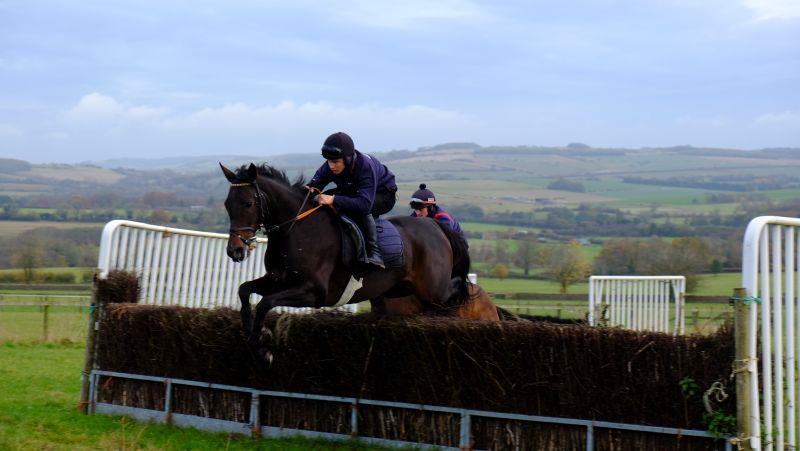