David and Julie Martin hosted a table for The Racehorse Sanctuary Charity race day. A good cause as we all love our horses.

Colin Brown (Desert Orchid fame) compered the event and the auction of some rather special auction lots.

Barry Hills who was also on our table bought a helicopter trip, although I am not sure he will take it.

I thought about buying a morning on the gallops followed by breakfast in Lambourn with Oliver Sherwood (to watch my own horses?) but he became far too pricey.

Julie Martin bought a holiday in a rather lovely villa in Mauritius. Holidays sorted as David said.. Charbel's coming season was much discussed during lunch. Dreaming..

A fun day at Sandown with no runners and we hardly ventured out of the air conditioned suite..Plenty raised for the charity which was the aim.

We did see the latest Frankel two year old win. Atty Persse was pretty impressive on his racecourse debut for Roger Charlton.

Thursday is our easy day and it is for those who worked yesterday.

Very sorry to read that Caroline Keevil has decided to stop training. Sadly again it shows that running a small yard is not an easy one financially.

A husband reluctantly agreed to play in the couples' alternate shot tournament at his club.

He teed off on the first hole, a par four, and blistered a drive 300 yards down the middle of the fairway.

Upon reaching the ball, the husband said to his wife, "Just hit it toward the green, anywhere around there will be fine."

The wife proceeded to shank the ball deep into the woods.

Undaunted, the husband said "That's OK, Sweetheart" and spent the full five minutes looking for the ball. He found it just in time, but in a horrible position.

He played the shot of his life to get the ball within two feet of the hole. He told his wife to knock the ball in.

His wife then proceeded to knock the ball off the green and into a bunker.

Still maintaining composure, the husband summoned all of his skill and holed the shot from the bunker.

He took the ball out of the hole and while walking off the green, put his arm around his wife and calmly said, "Honey, that was a bogey five and that's OK, but we're not going to win this thing with bogies".

To which she replied, "Listen asshole, don't bitch at me, Only 2 of those 5 shots were mine." 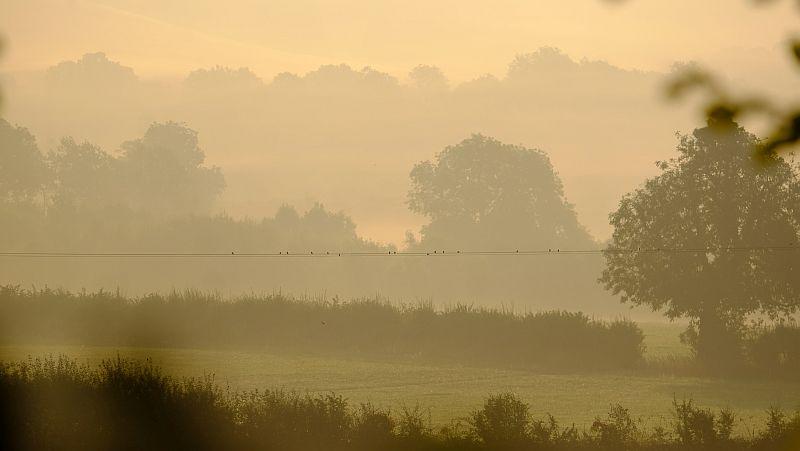 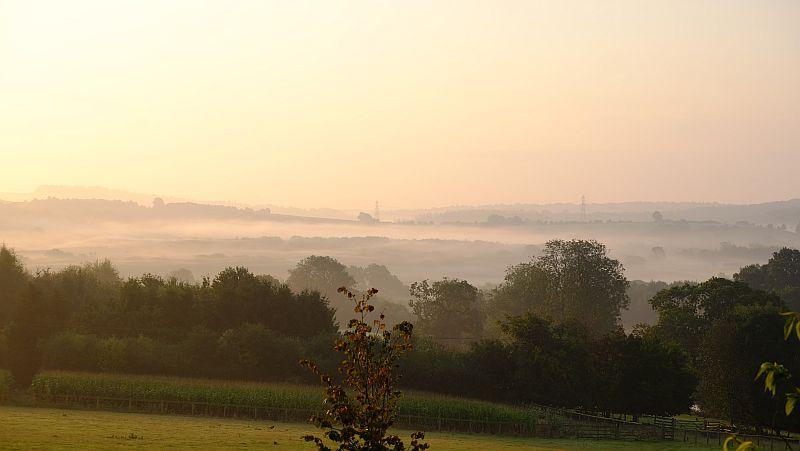 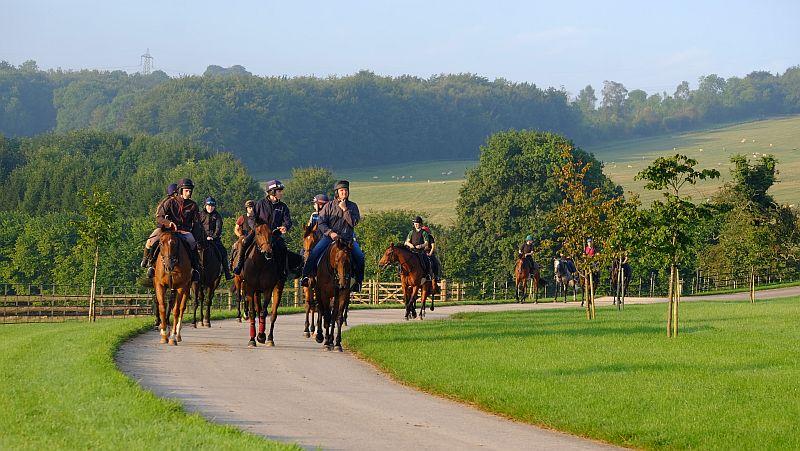 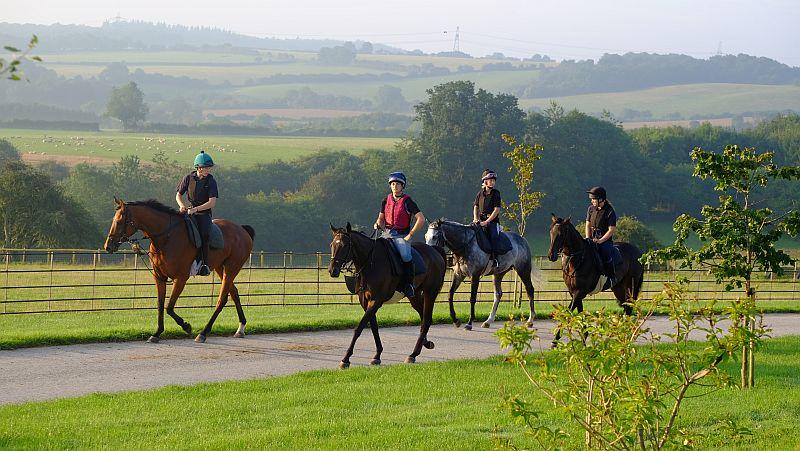 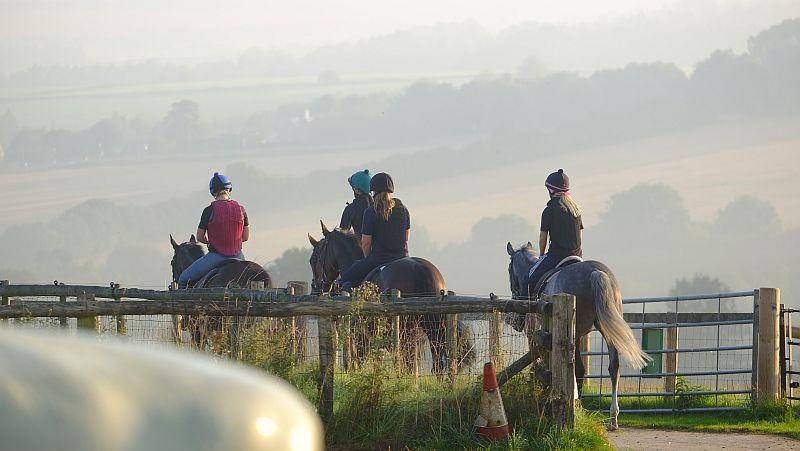 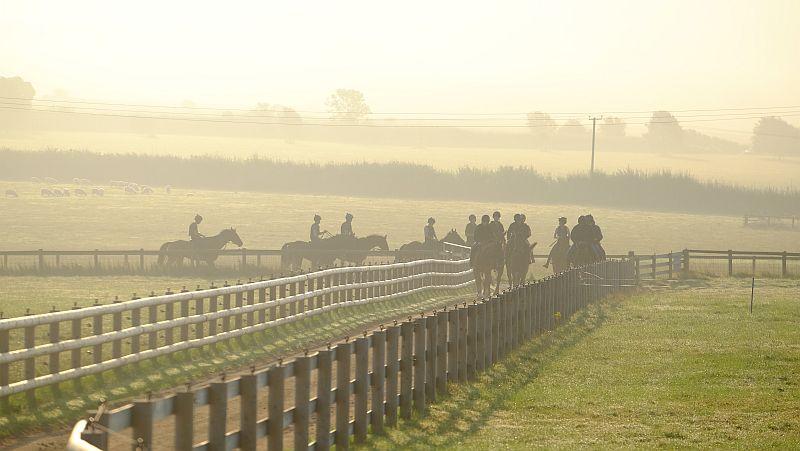 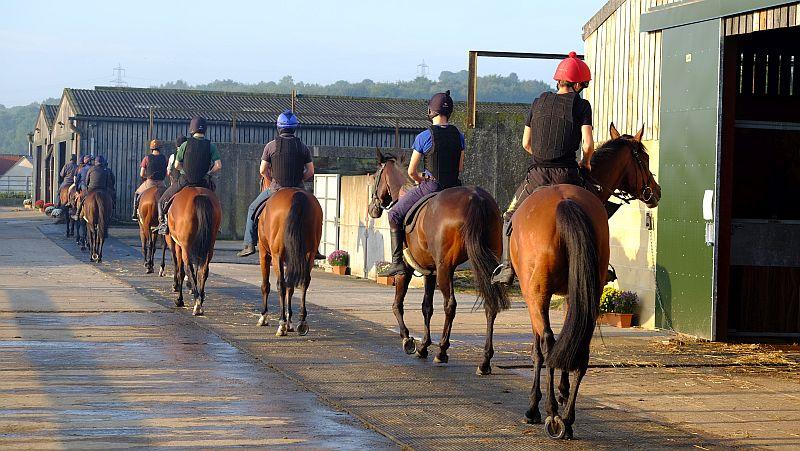 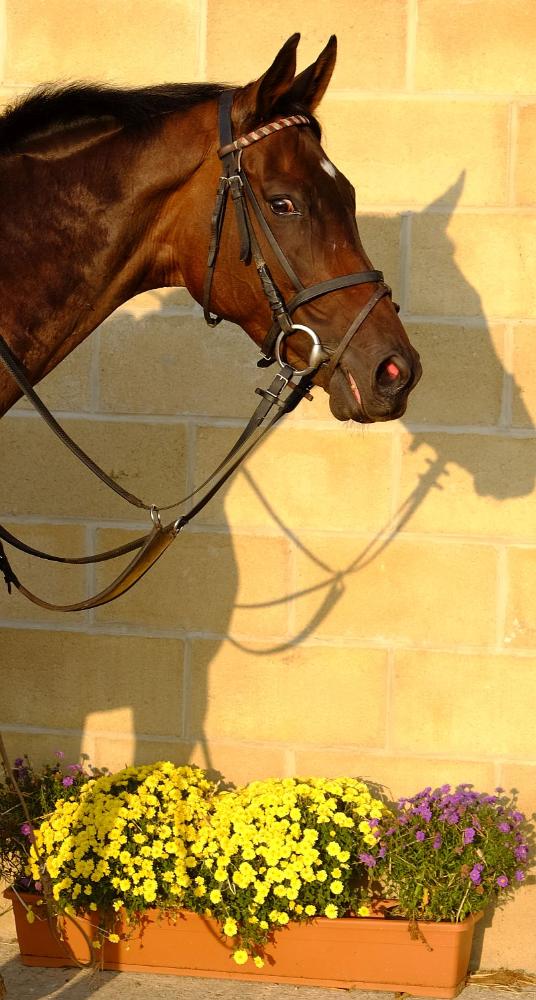 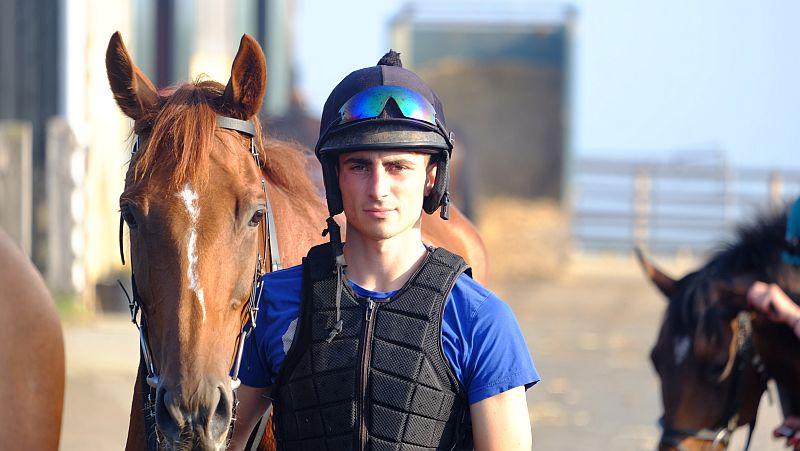 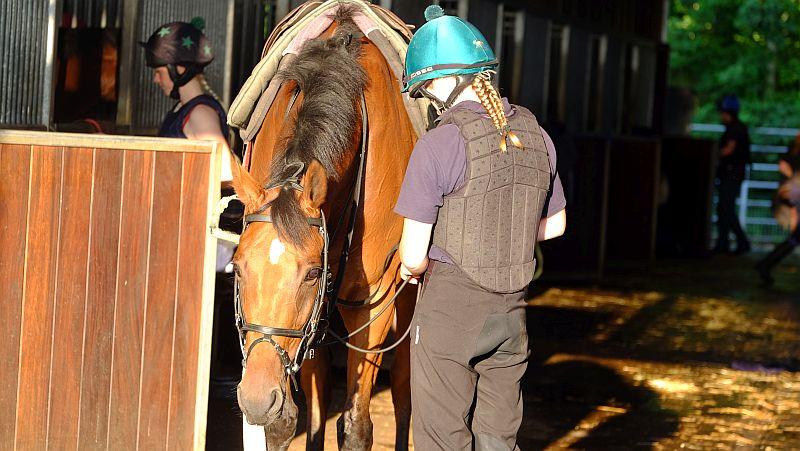 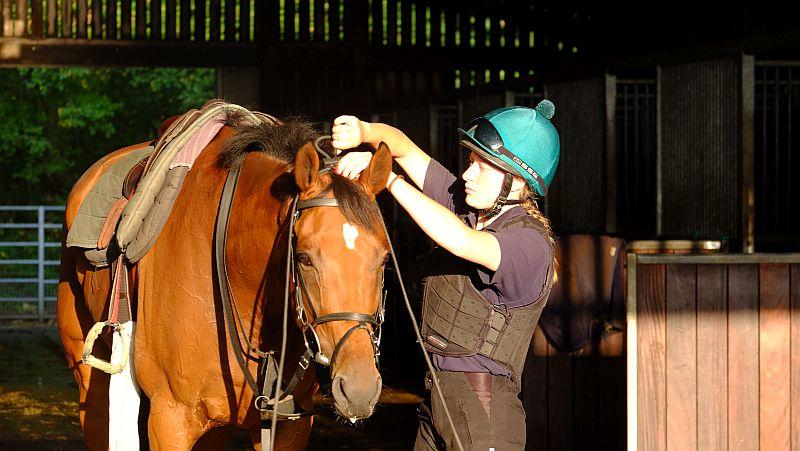 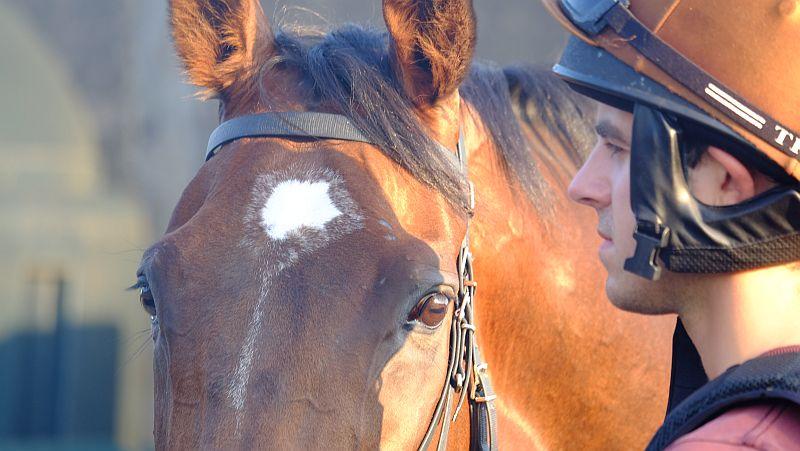