Plus 7 and drizzling when driving in.. 24mm of rain here yesterday..

11mm at Hereford and nearly double that at Lingfield..

Thruthelookinglass ran well to finish 5th at Lingfield. It was hard to see him on TV as his white nose band was not white after 2 hurdles..He struggled on the heavy ground but still showed promise and he now heads for a handicap mark.. although it will be judged on his uncompleted race at Worcester.

Percy Veering was running a blinder until blinded by the sun? Jockeys excuse? Seriously he was going well and jumping well.. annoying to fall and hopefully it will not dent his confidence?

That was Lingfield.. Hereford fared no better as the winner were winners by miles and the rest of the field were strung out like washing on the tacky ground.

Kyntara missed the break and played catch up for the whole race after. Frankly he did well to finish second…

Flirtatious Girl struggled with her breathing and finished4th while Big Suze was spell bound by the whole experience and pulled up just fore the last.

The bumper horse Galaxy Moon travelled and stopped.. Disappointing but as David said after he is better than that..

I could not believe how many horses pulled up at Hereford..

So all in all not a great day..when I arrived back at Thorndale I reached for the Jamerson Crested .. kindly donated by Daniel O'Regan when he came to see Lets Go Amigo (who he bred) on Sunday morning.

Wednesday and David Bass and Ciaran Gething were in this morning to ride out - First Lot, Second Lot

Kate Elliot was here third lot to see her KBRS horse Grand Escapade and Ian and Jo Brotherton were here to see their KBRS horses Shinobi and Mikhailovich.

We have three runners today at Warwick..

Getaweapon, Wandrin Star and Rose And Thistle head there and for my thoughts please click here. 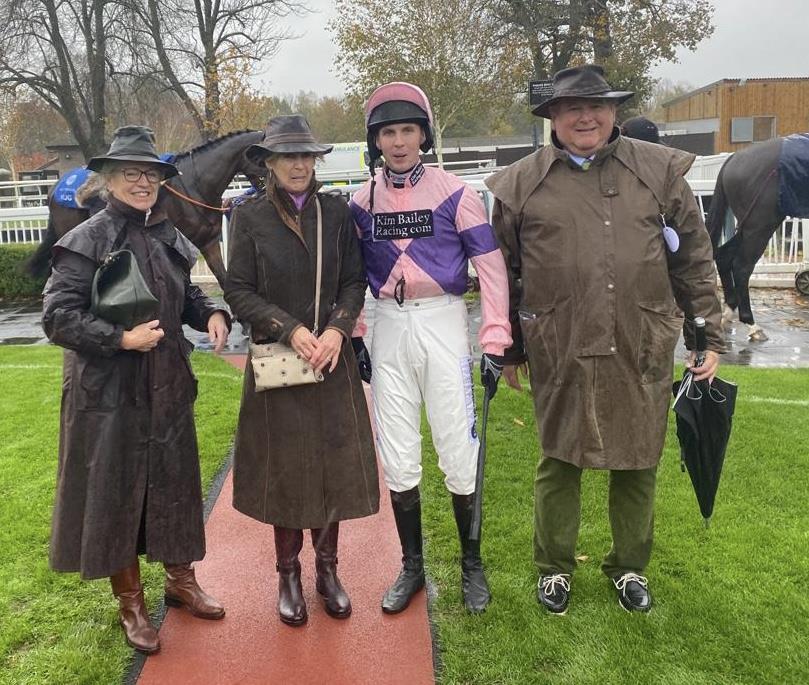 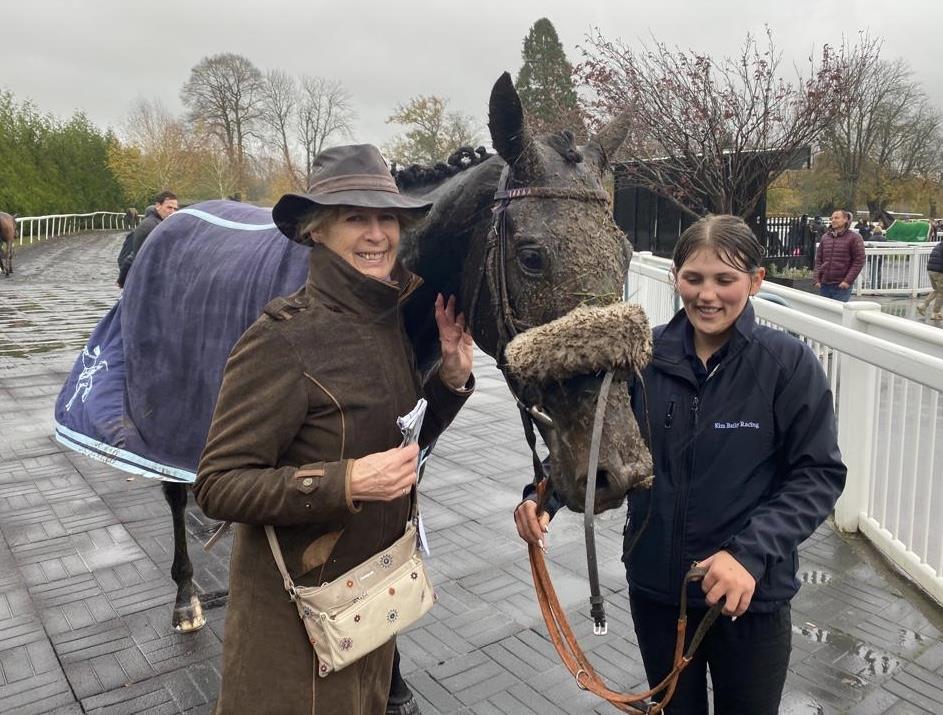 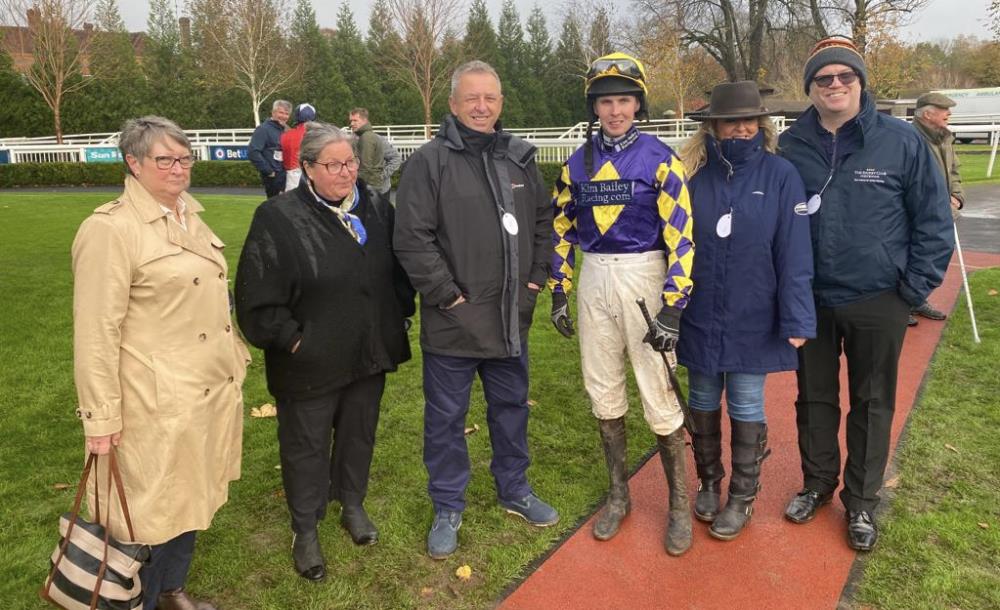 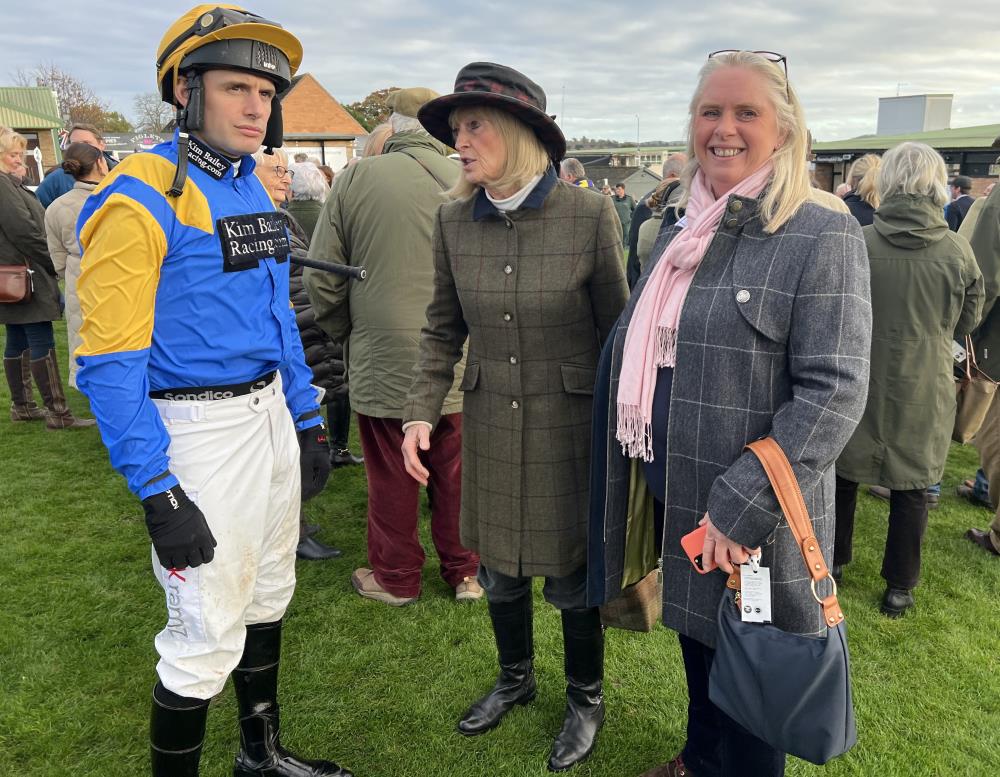 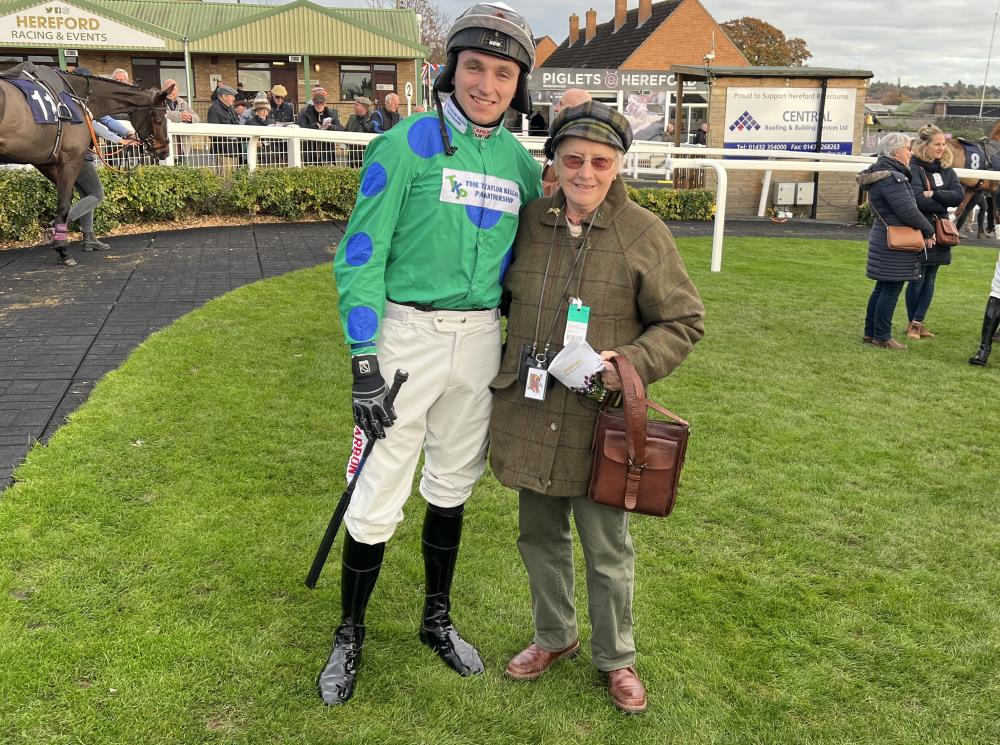 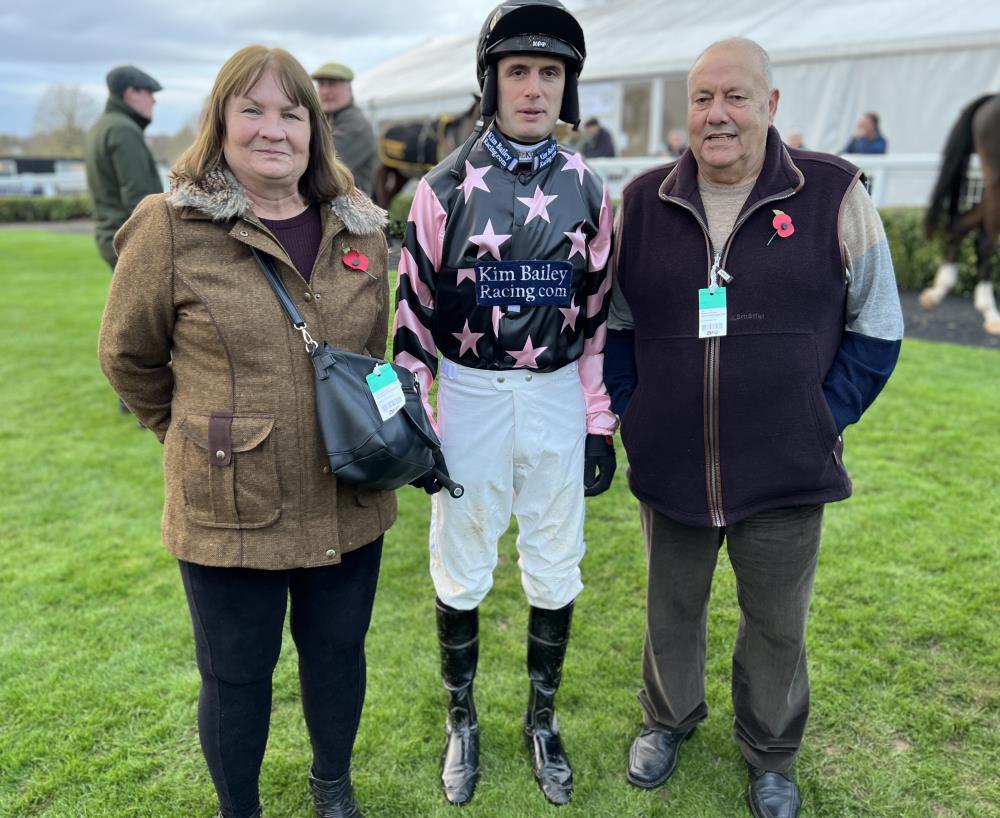 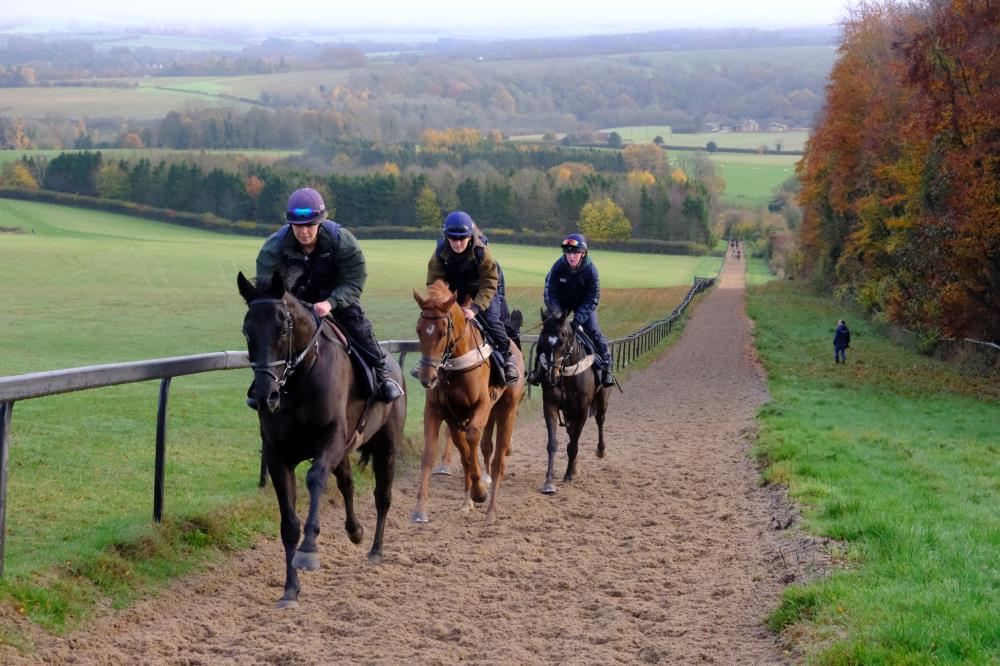 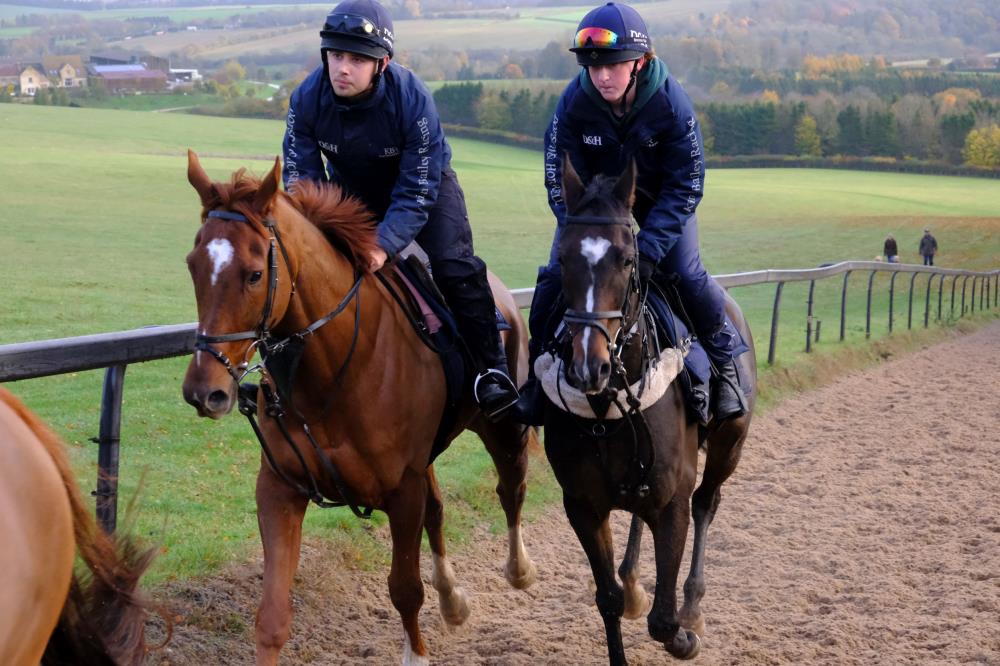 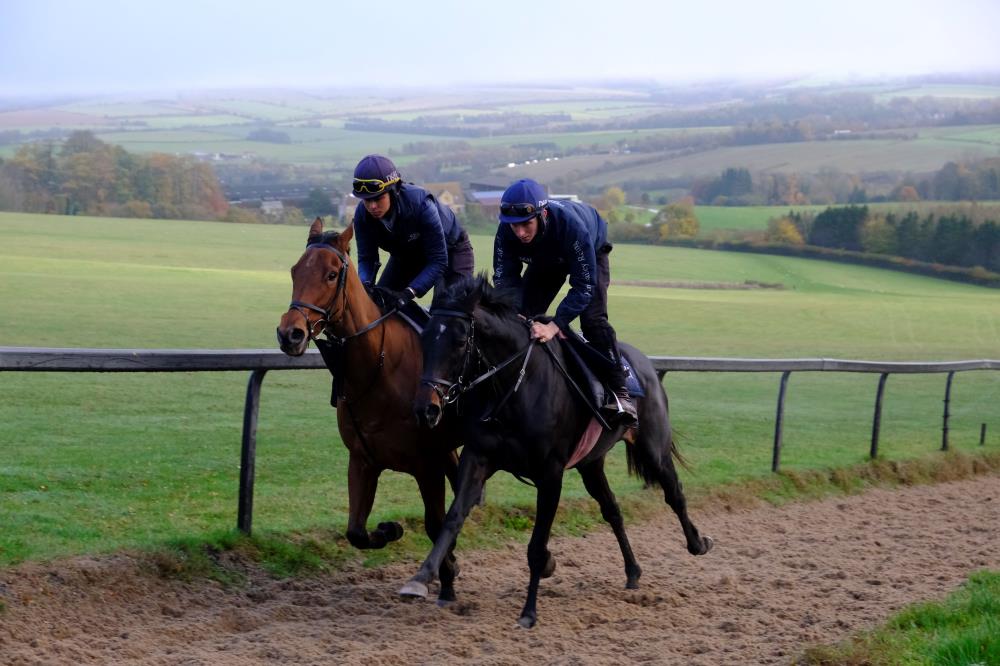 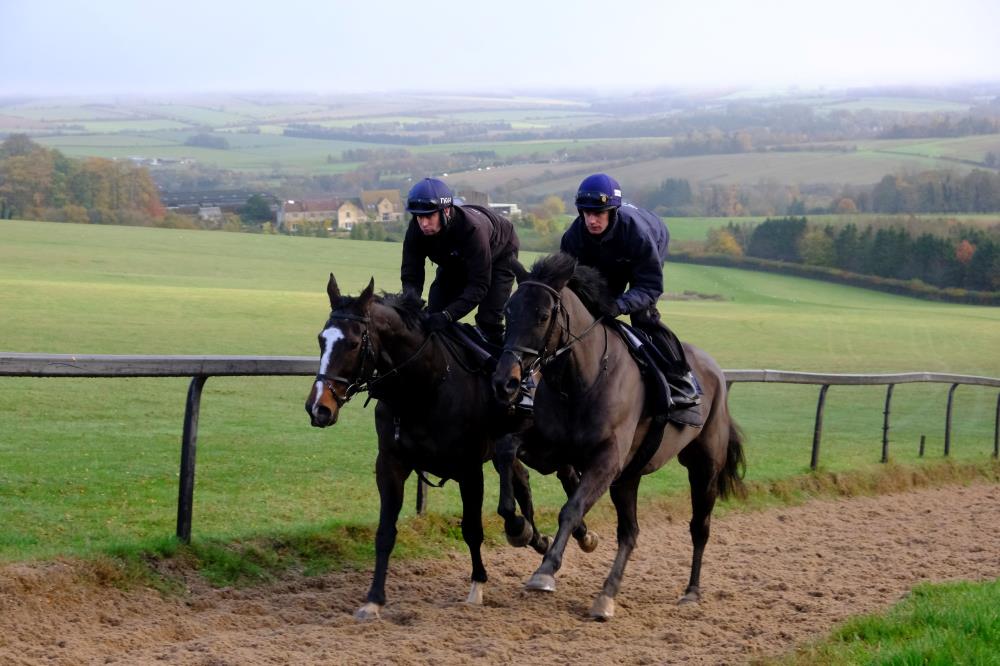 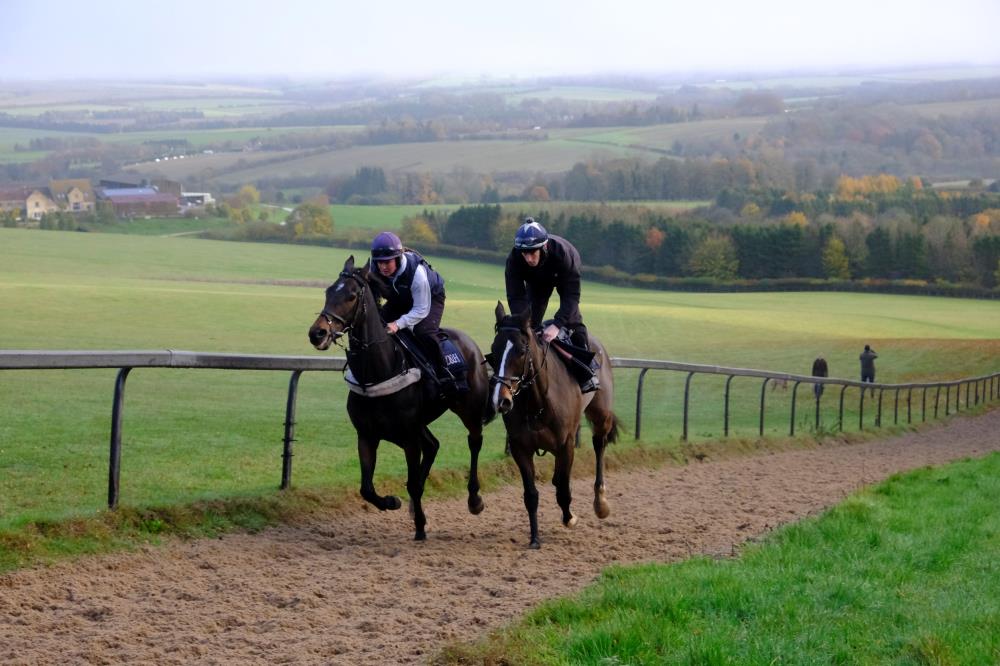 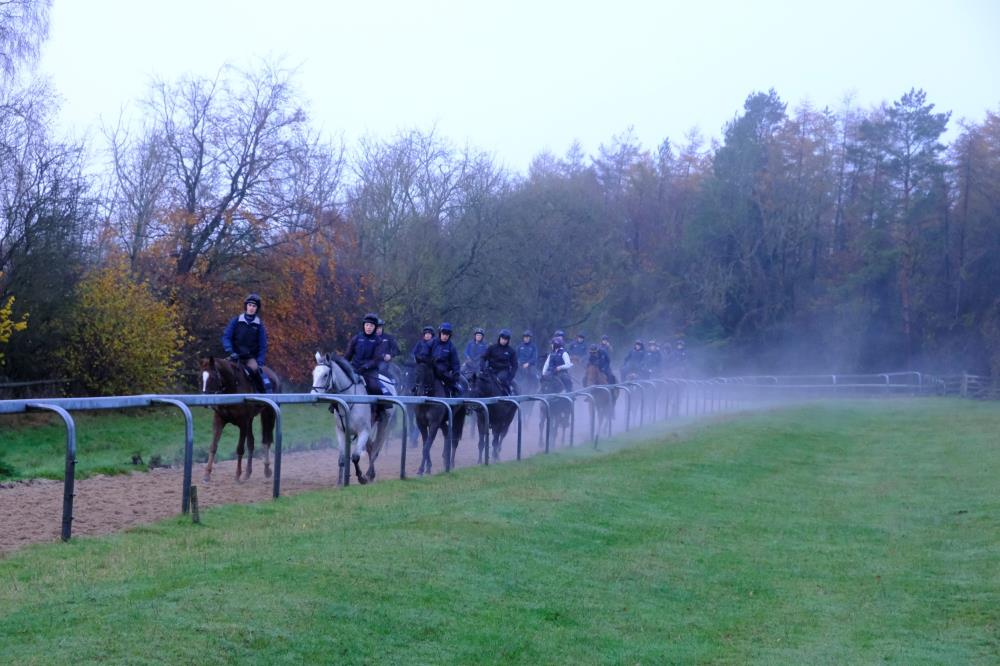 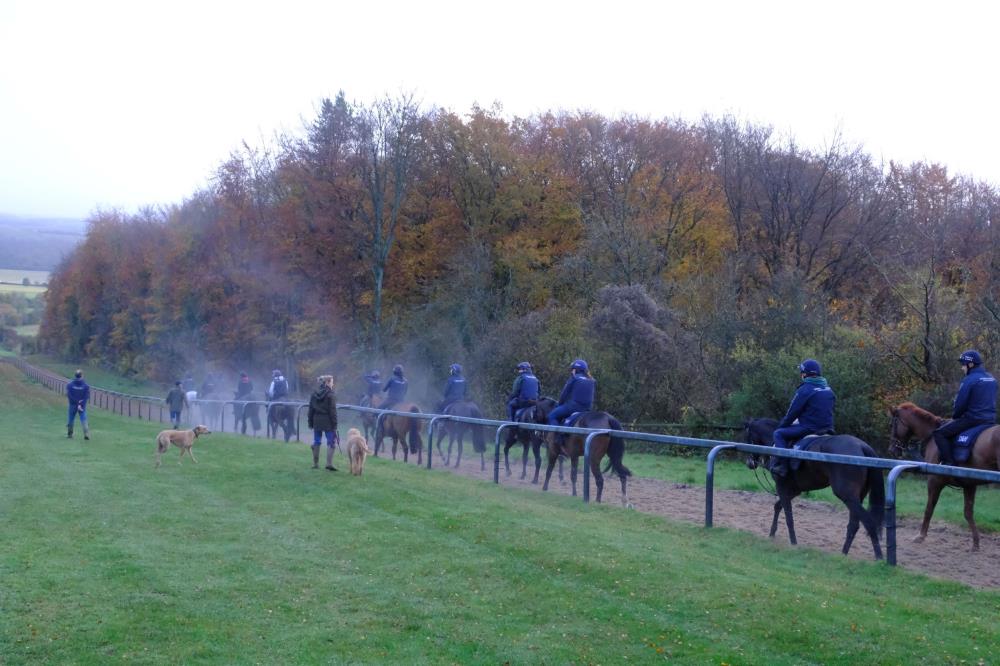 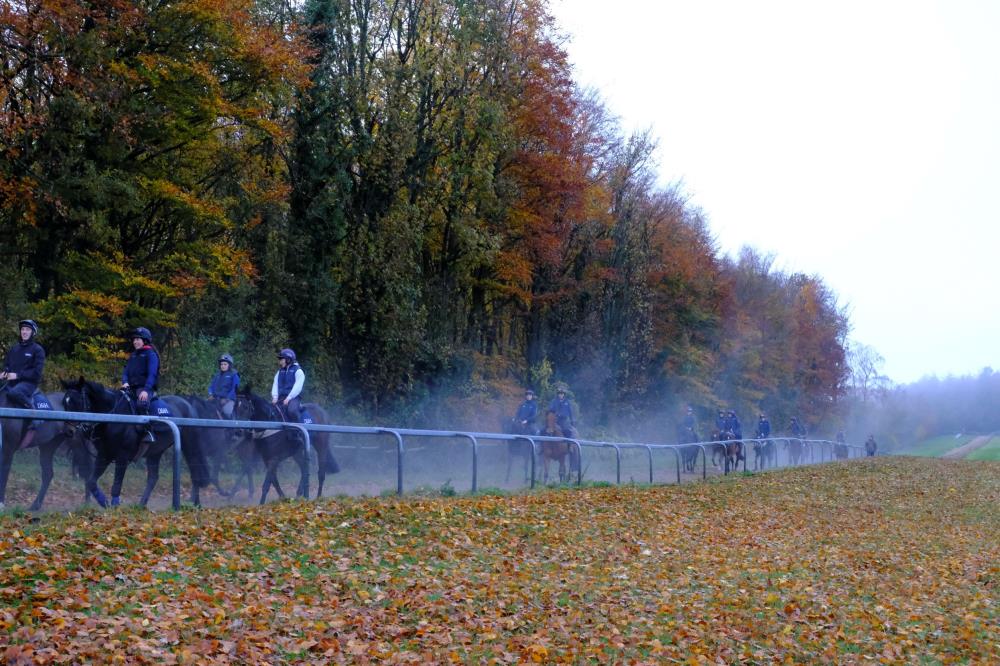