Plus 5 and drizzling when driving in..

What a day.. Fabulous racing and both of our runners ran with great credit.. Both were 5th beaten the shortest of margins for 4th.

I had hoped for a place with both horses and they so deserved to finish in the 4 and merit a return in to that famous unsaddling enclosure .. having said that we were all delighted that Charbel and Twelve Roses did their best and ran to form; David Bass rode well and all owners happy.,. so not tooo bad!

What a chaser Charbel (won best turned out award) is going to make.. he is still growing and filling out.

Both horse seem fine this morning.

It really was special day with great crowds and the new stand really looked fab and worked a treat.. The noise when Annie Powers returned after winning the Champion Hurdle was ear splitting.

Many old mates seen and some in odd disguises.

Mikey Elliot was seen wearing somebody else’s over coat.. Cashmere blue was so more fetching compared to the old worn out overcoat that somebody must have picked up by mistake while having lunch in one of Fridays sponsors box.

A drink with Giles and Polly Wilson is always fun and one of their guests was my favourite Scottish shop keeper Patrick Birkbeck.. Patrick.. you know Sophie is longing to have a share in a horse with me!!

Mike Gatting, who was in the tent where Charbel's owners David And Julie Martin were lunching, was on crutches..

Ian had somehow with the help of Oli Bell (Racing UK and part owner of Crazy Jack) persuaded me to be on a Cheltenham focus panel at the Manor on the Lake with Ed Chamerlin, Bruce Millington and Michael Shinners.

It was an event co sponsored by Ian’s company Martins and Co all in aid of Wellchild..

Yes it was a fun night, when we finally arrived.

Ian might live in Cheltenham but he failed to use his sat nav as he says he has no idea how it works, so we arrived in some odd places before we found the hotel.. Yes we visited parts of Cheltenham not previously seen .. Ian might be a very generous sponsor and runs a great family company, but one thing is for sure he will never become a Starline taxi driver in his spare time..

Wednesday morning and the second day of Cheltenham and although we have no runners there today we do at have two at Bangor.

David Bass was in this morning for two lots.. we worked and jumped a few..

Roy Sugarbread made his annual pilgrimage with his team in a  mini bus.. Roy is a long standing owner who has a share in the GSTTKPA charity gorse Magic Money and King Simba.. Magic Money runs in the first at Bangor

David Silk, Ron Watts along with John and Jan Waters were also here to see their horse Jupiters Gift.

As mentioned we have tow runners this afternoon at Bangor. Boy In A Bentley and Magic Money are both ridden by Tom Bellamy.. For my thoughts on their chances please click here.

(I will never hear or see this word again without thinking of this joke.)

I was at my bank today; there was a short queue.

There was just one lady in front of me, an Asian lady who was trying to exchange yen for dollars.

It was obvious she was very irritated ...

She asked the teller, "Why it change? Yesterday, I get two hunat dolla fo yen.

Today I only get hunat eighty?

The teller shrugged his shoulders and said,

The Asian lady says, "Fluc you European people too" 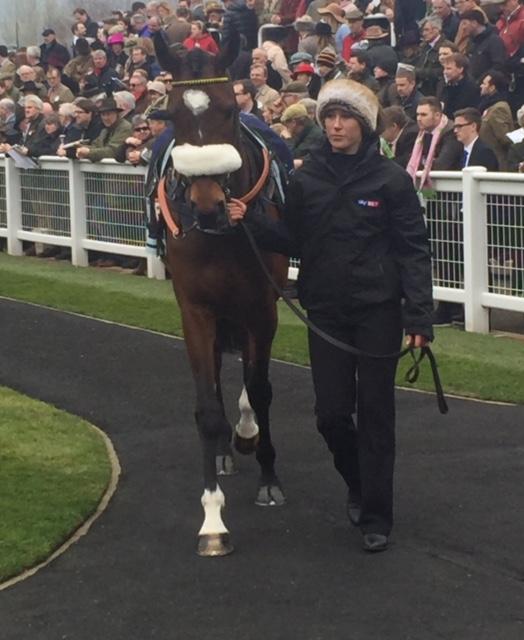 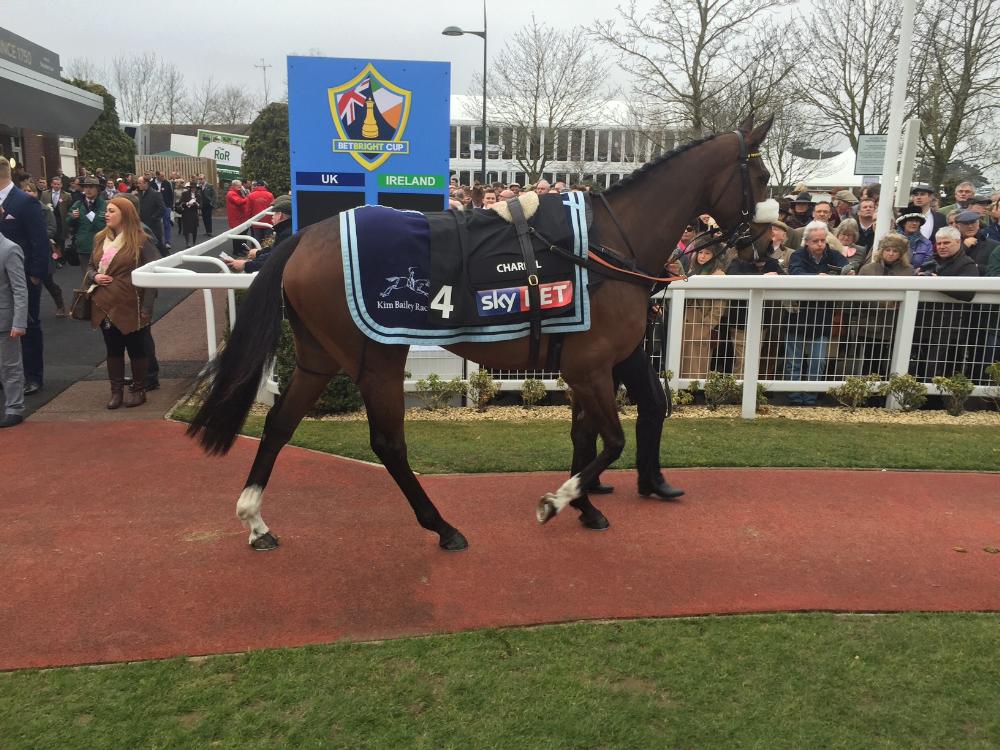 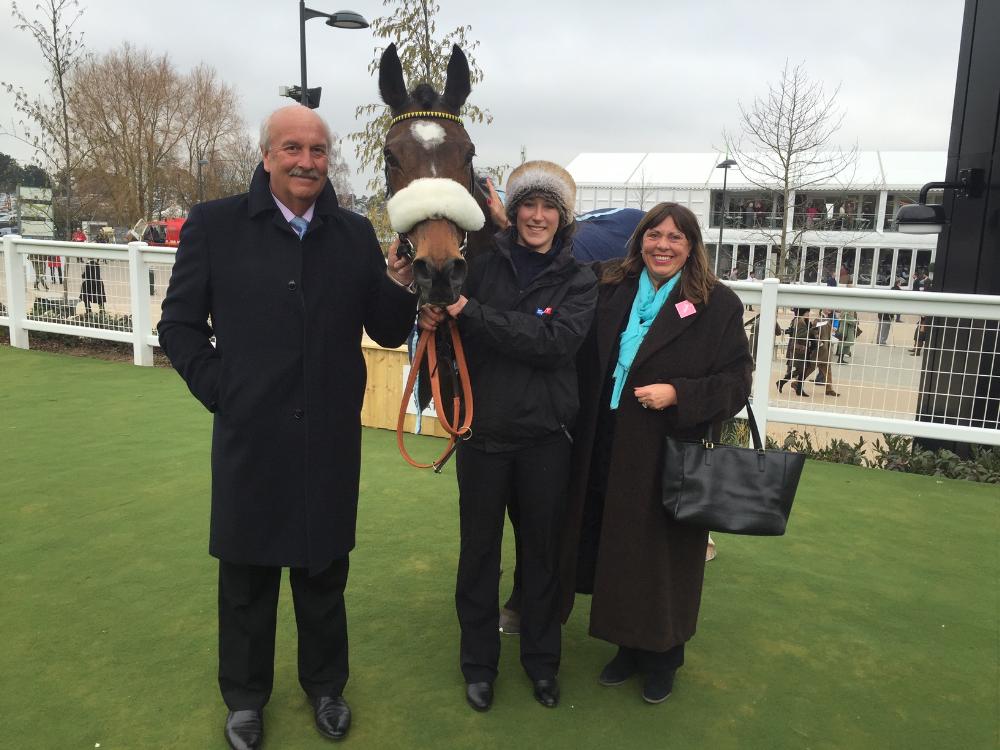 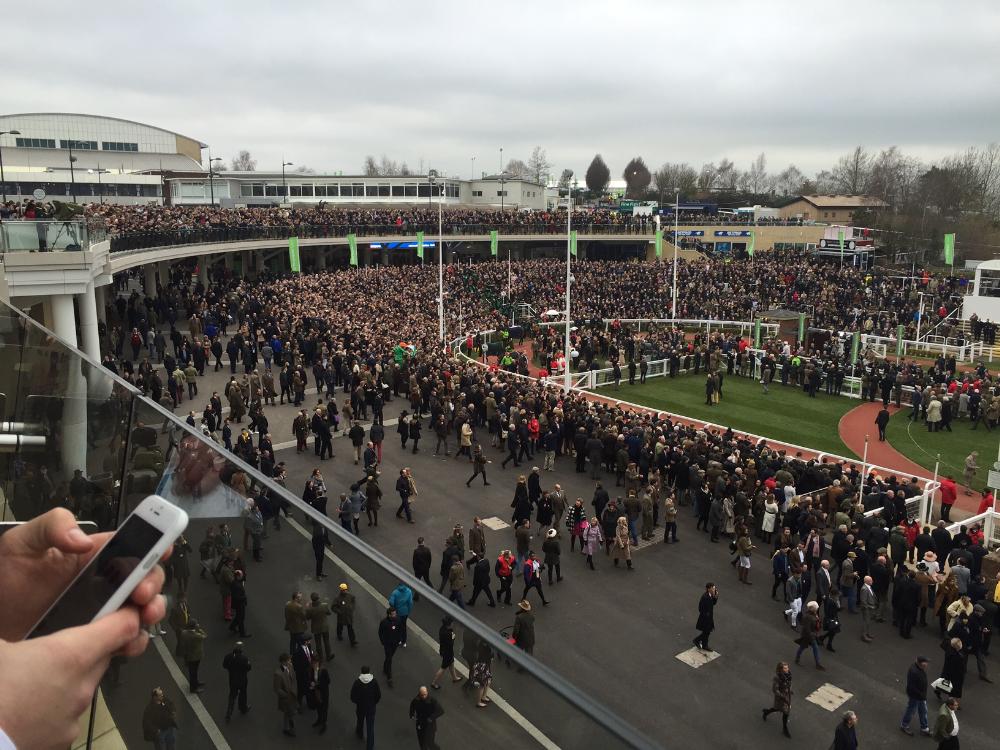 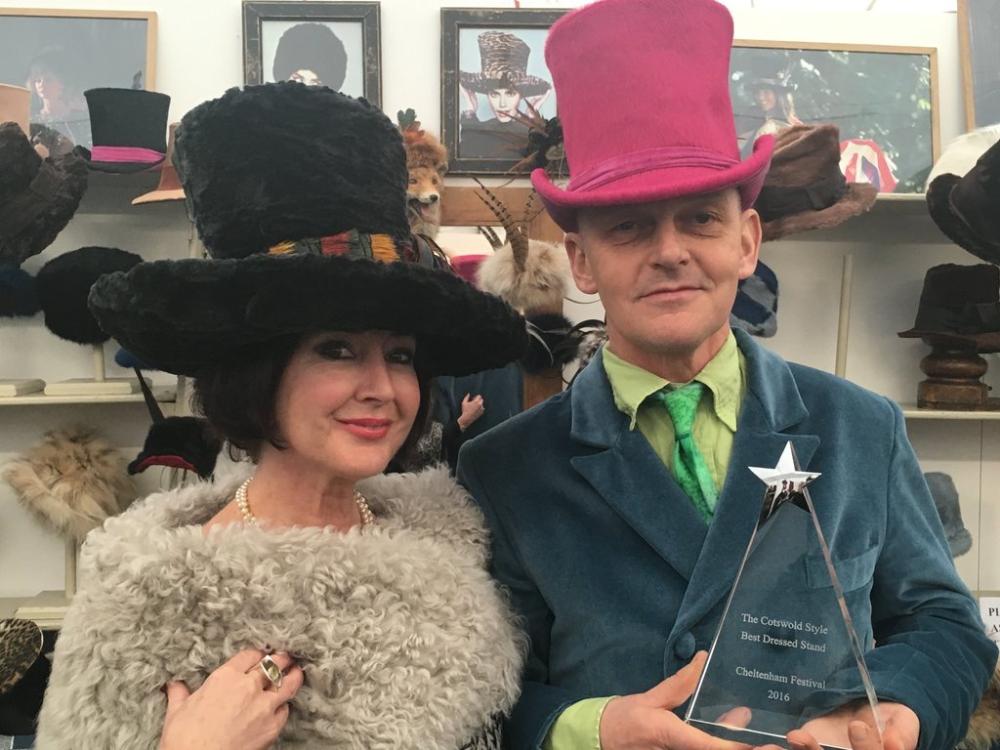 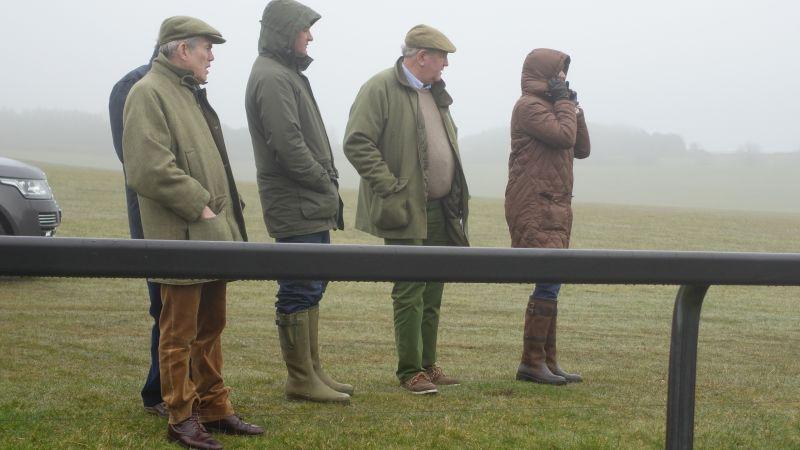 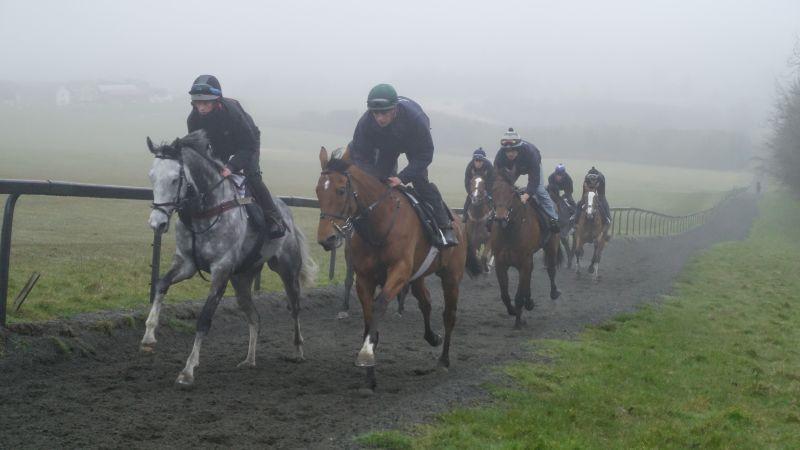 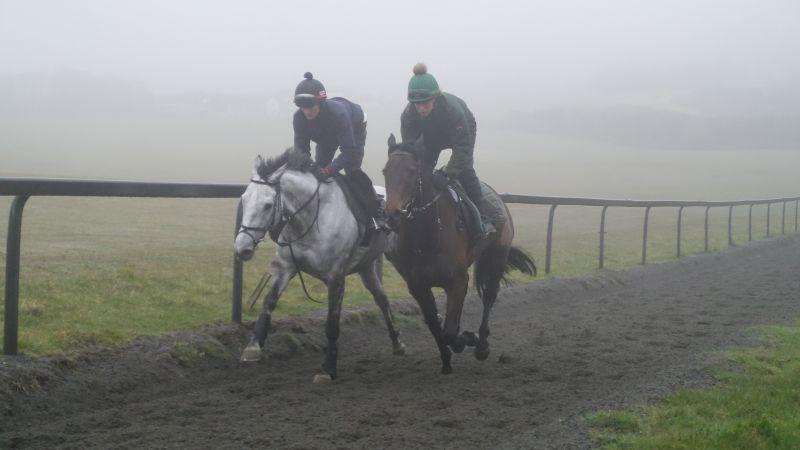 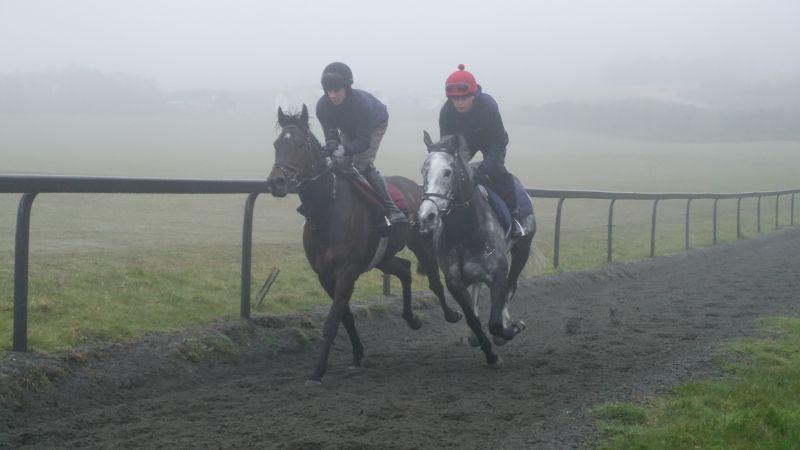 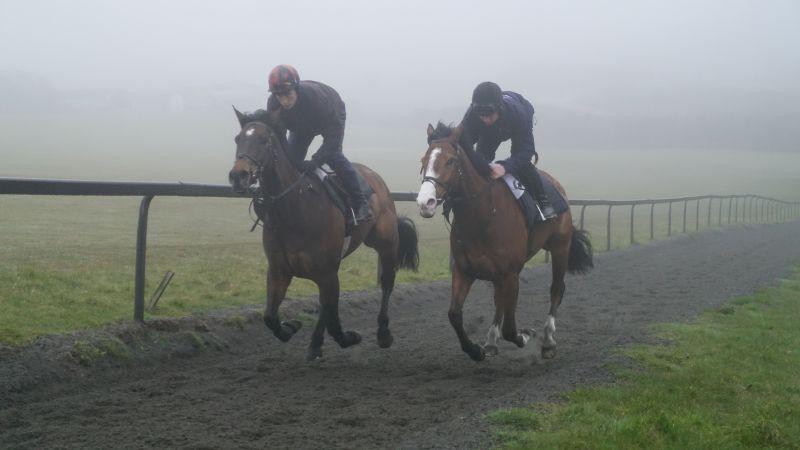 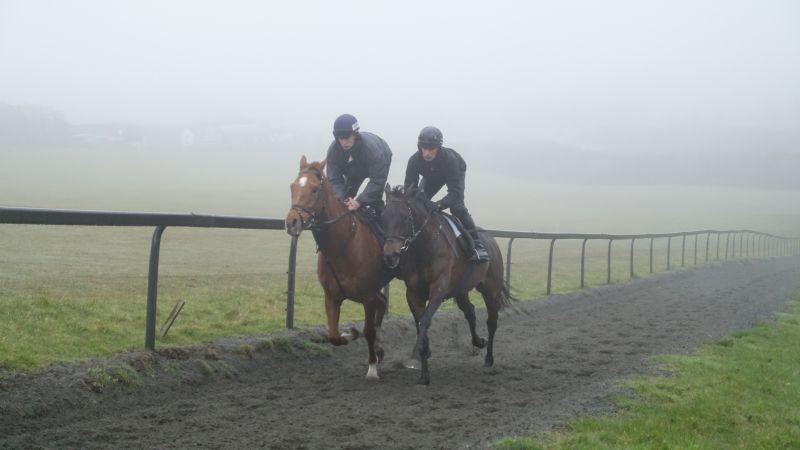 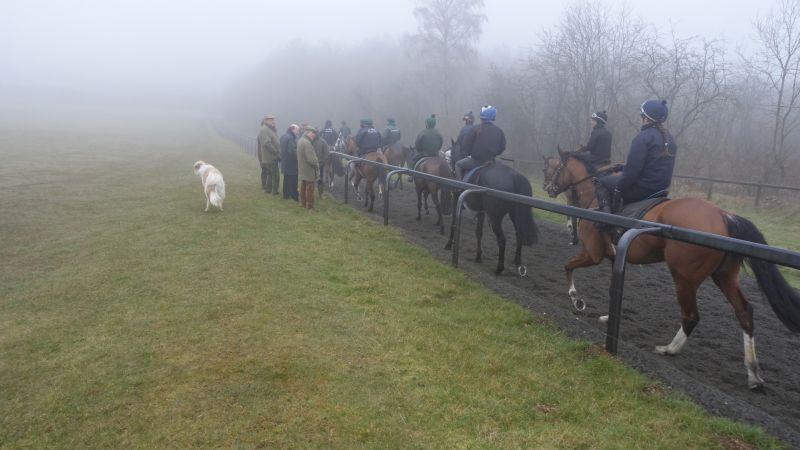 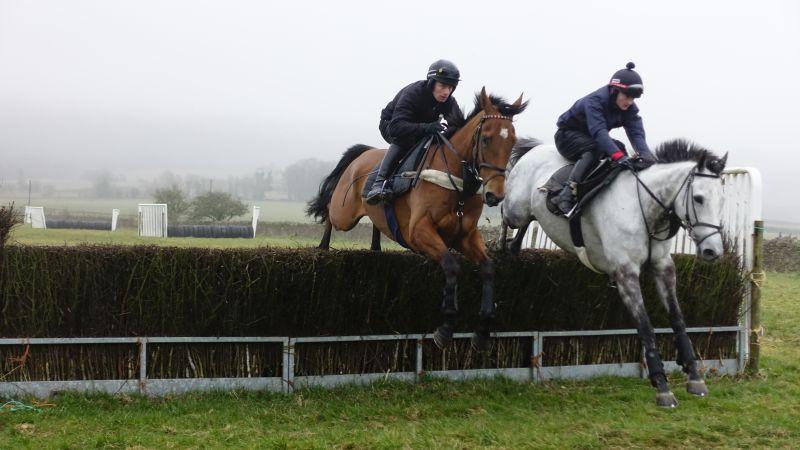 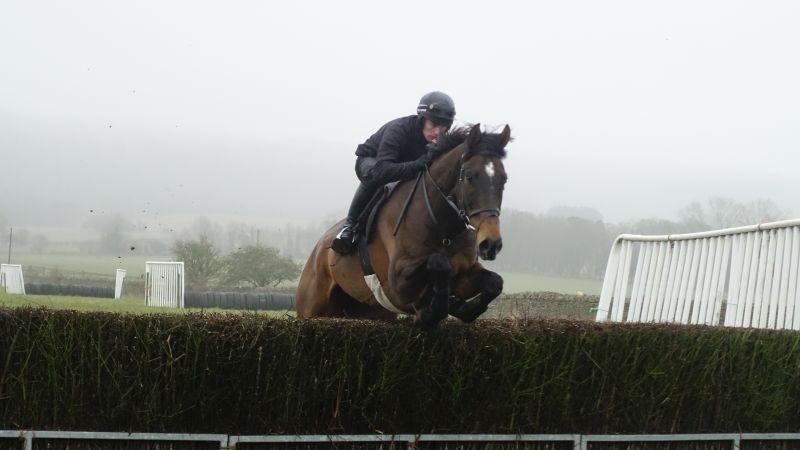 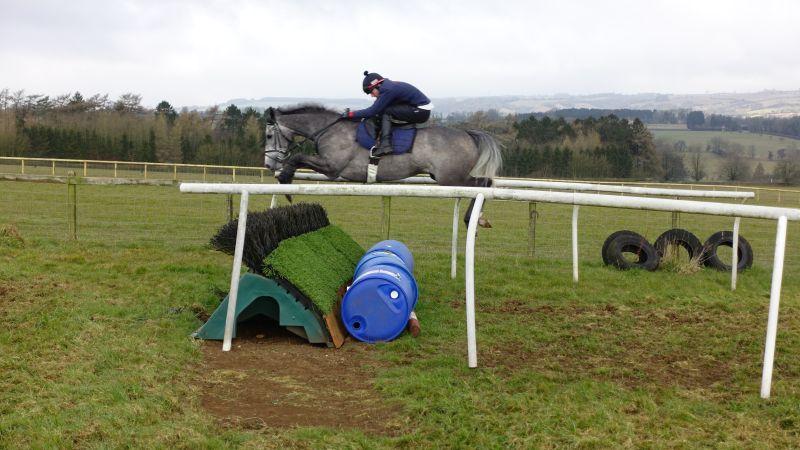 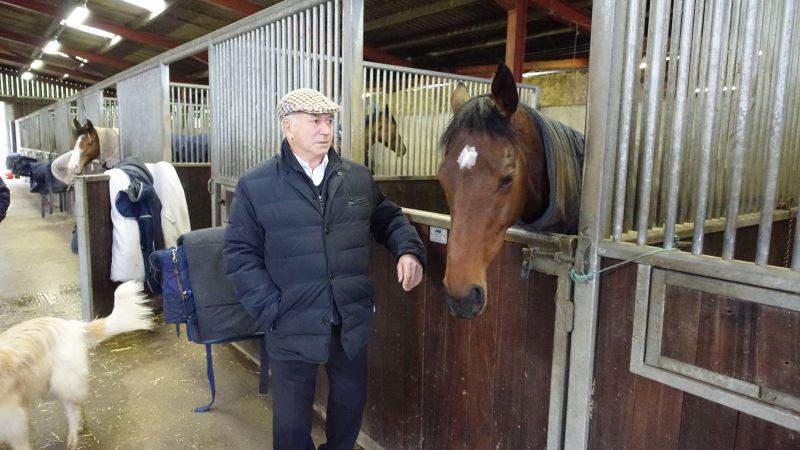 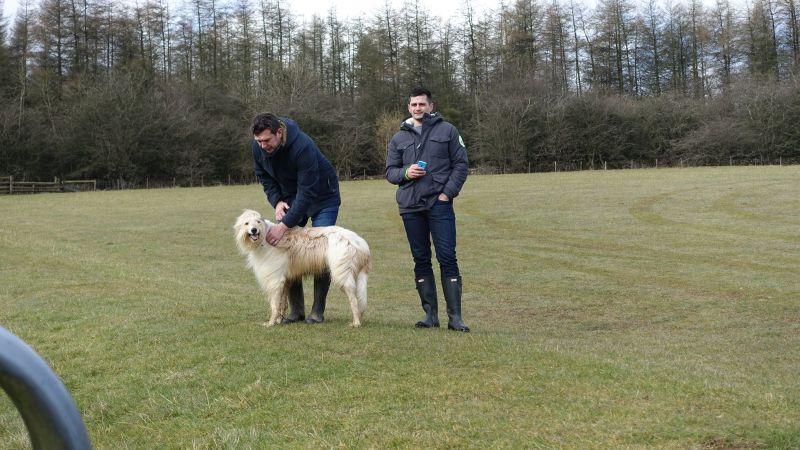 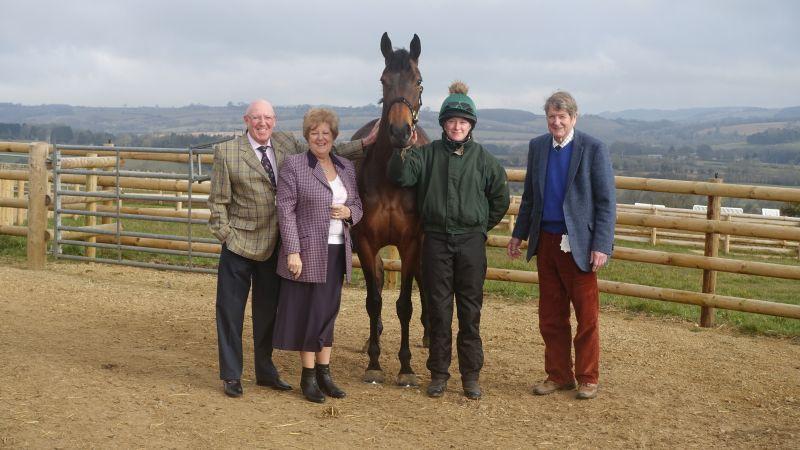 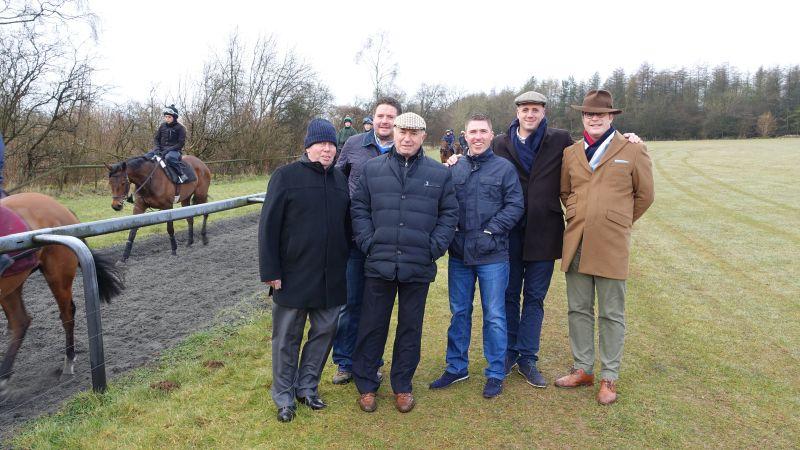 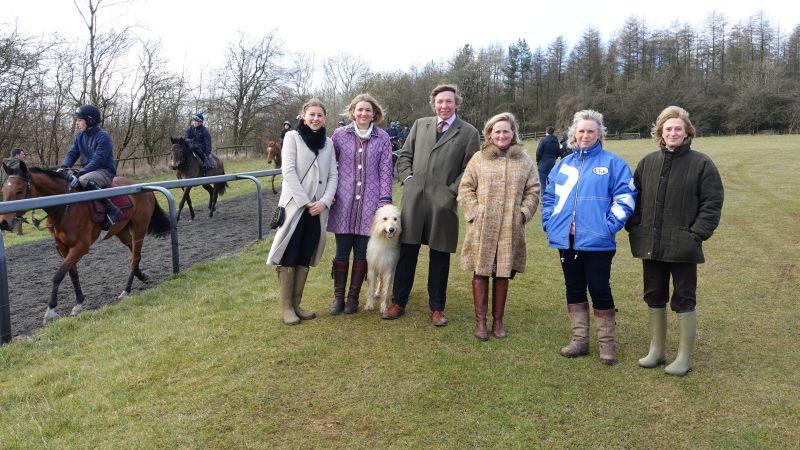 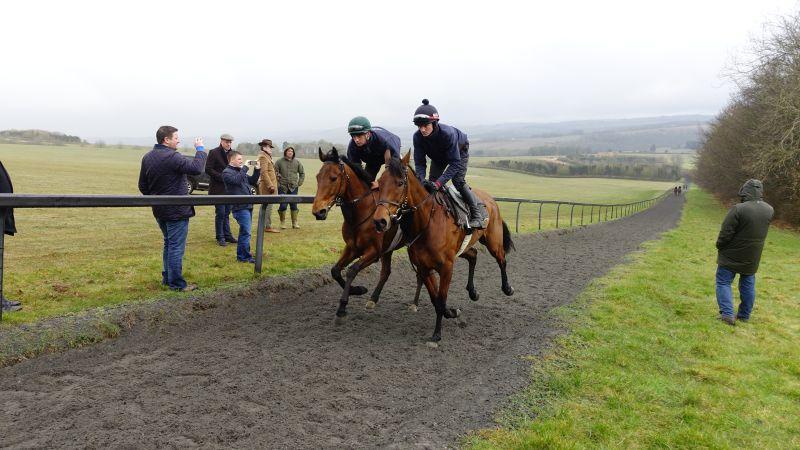 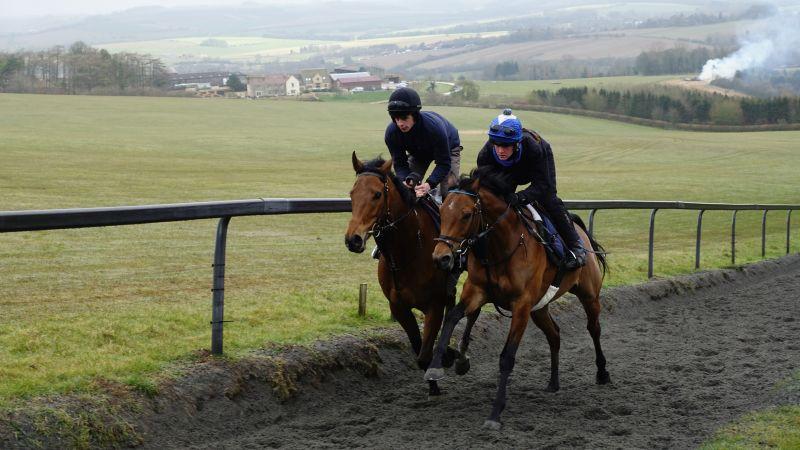 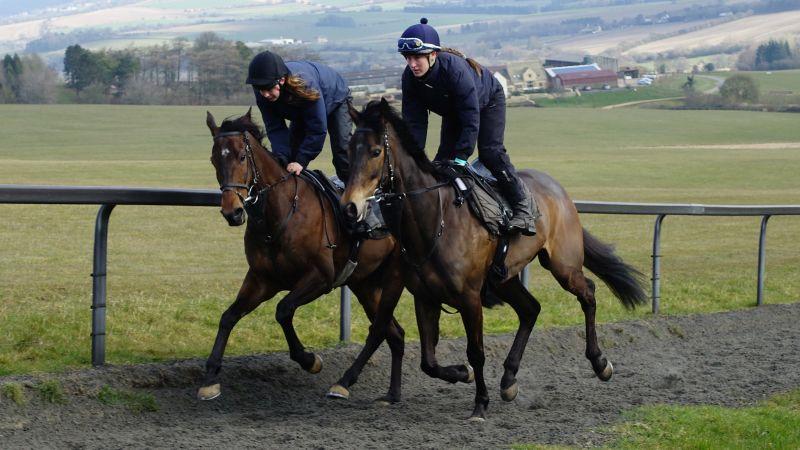 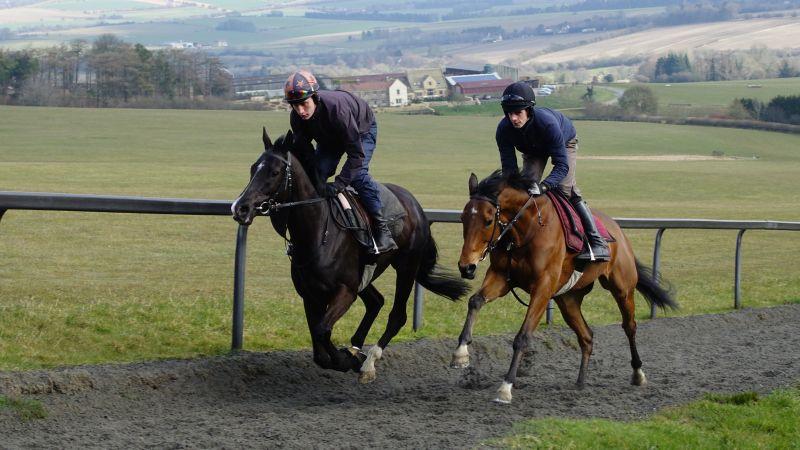 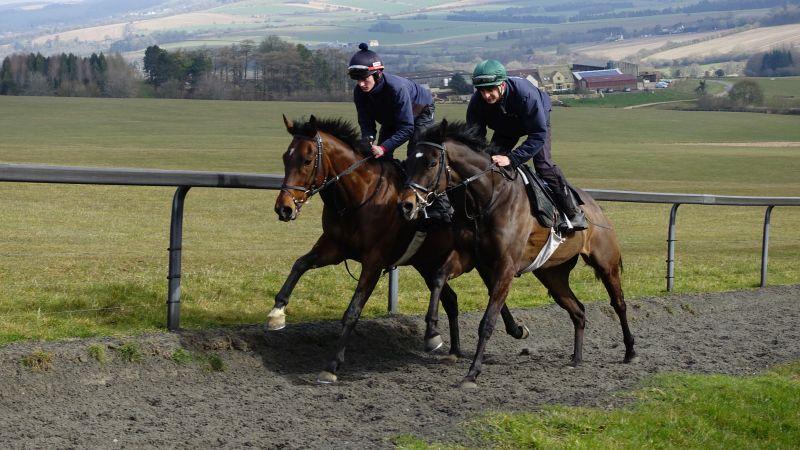