Tim Last called in during evening stables last night to see his Racing For Maggies horse Another Venture.

Tim, who walked into my office while Worcester races was on my TV recalled how he was removed from Worcester Racecourse 3 years ago for using his IPad..

The racecourse officials thought he was betting on line, while in fact he was looking at the Racing Post form..

Our first visit to Lambourn this morning with horses that we hope to run later this month or early in October. Charbel, Robin The Raven, Shinobi and Yeavering Belle.

Paul and Sue Baker were here late morning for a first visit to Thorndale, while Michael and Angie Storey called in too.

Graham Potts our vet was also in late morning.

Liz Jukes was here from the BRS to do all the yard health and safety checks..

The veteran journalist Jeremy Hornsby said that he invited the Formula One legend to his birthday party in 1970 but not all the guests were impressed.

The wife of James Burke, who was a presenter of Tomorrow’s World, asked Moss what he did and he replied that he was a driver.

She told her husband later that their host had such a wide circle of friends. “I even spoke to one who was a chauffeur.” 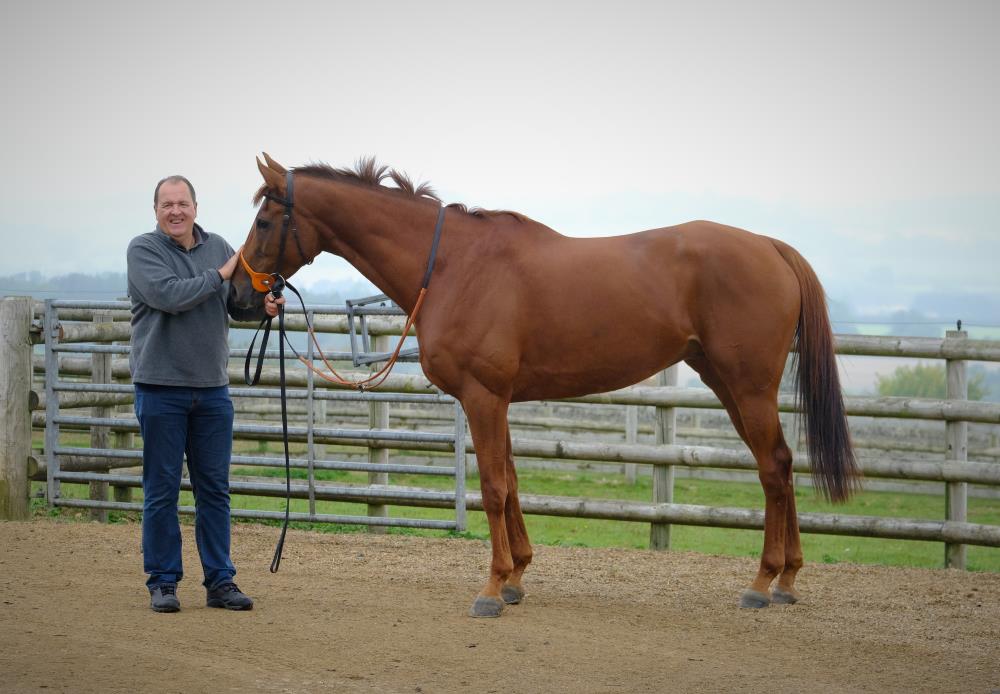 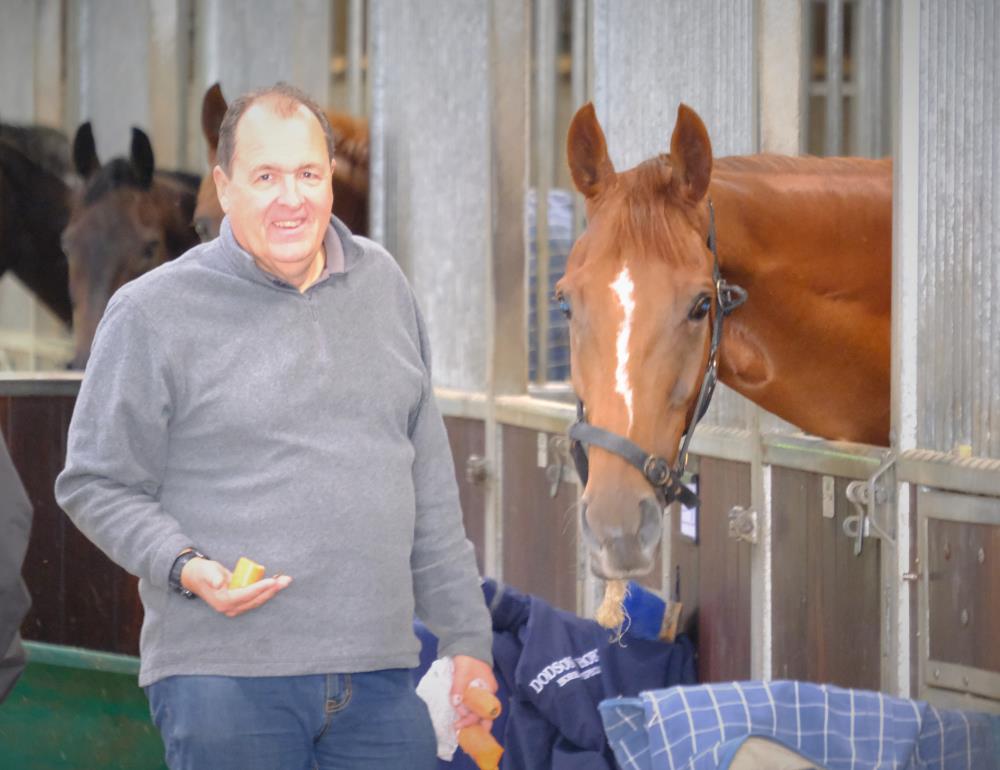 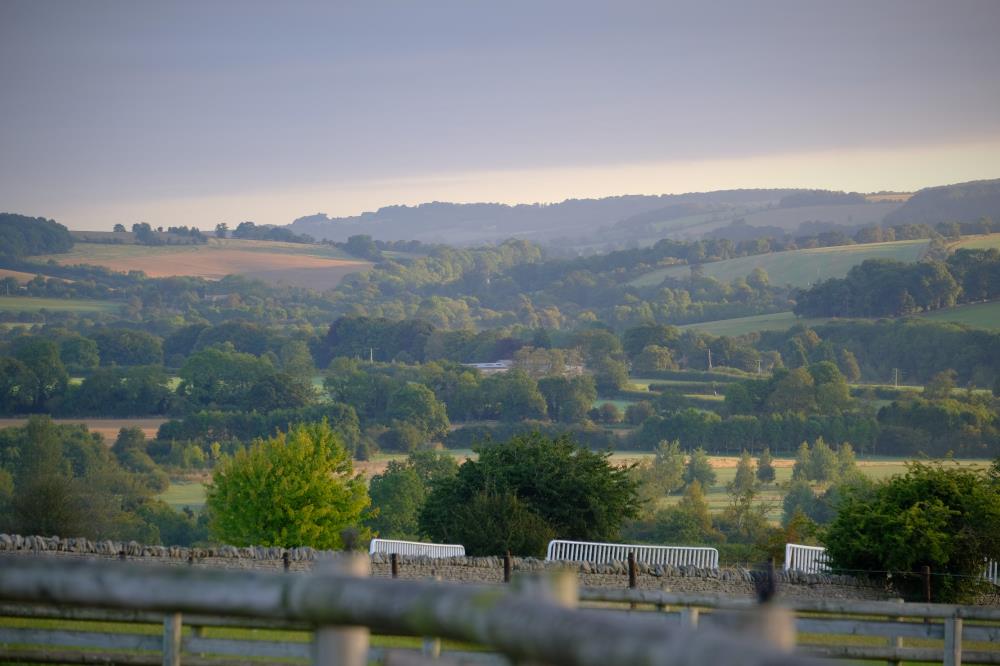 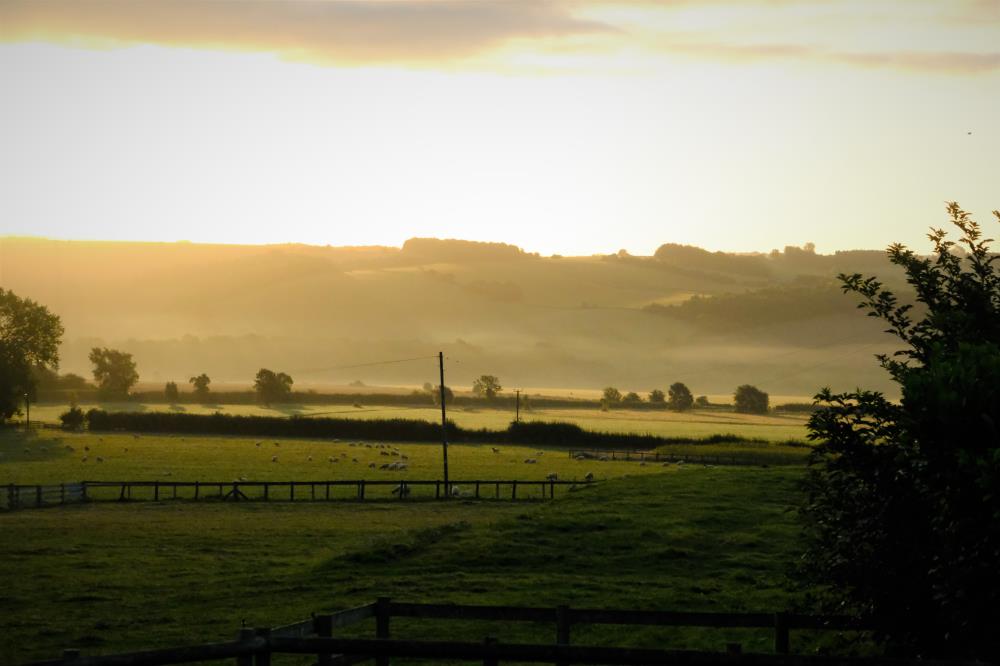 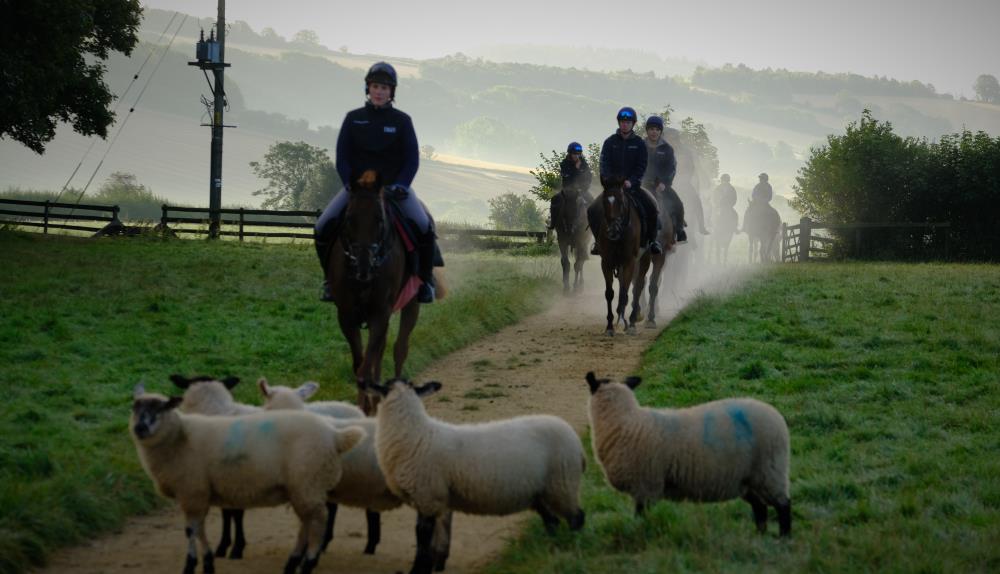 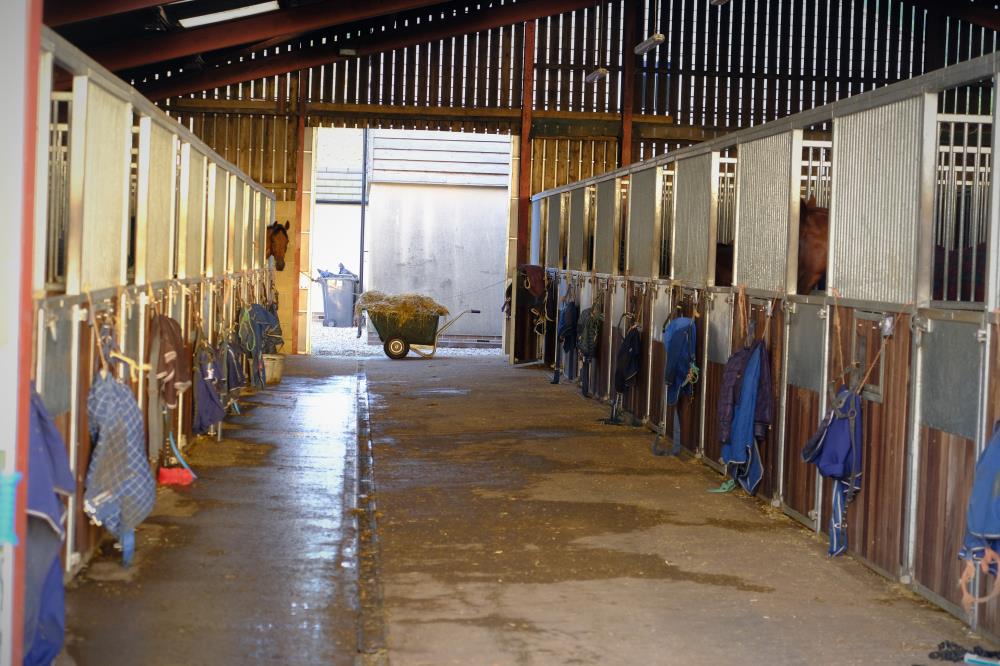 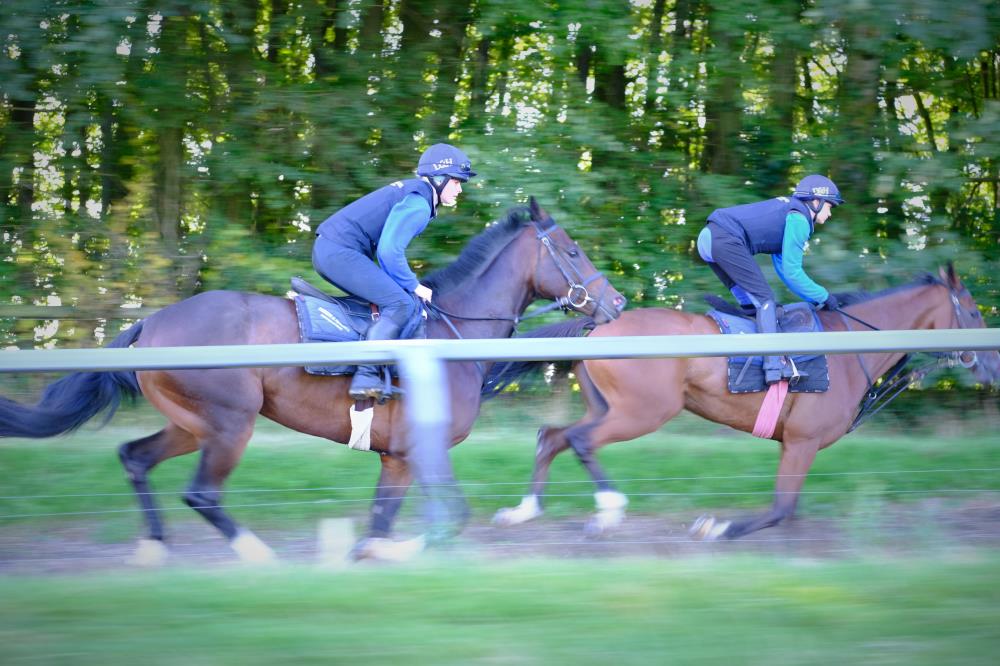 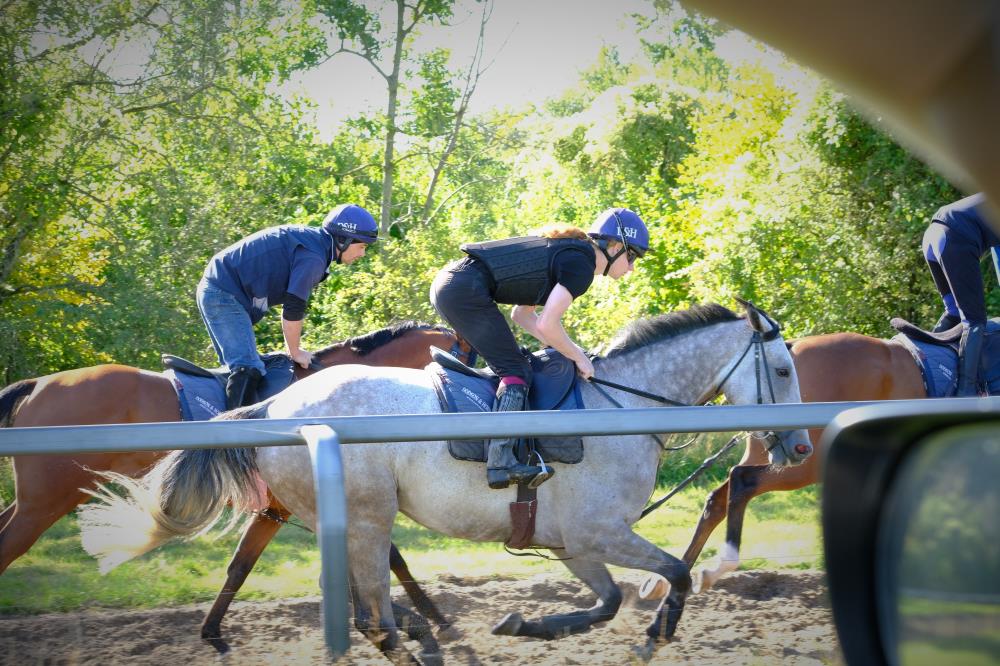 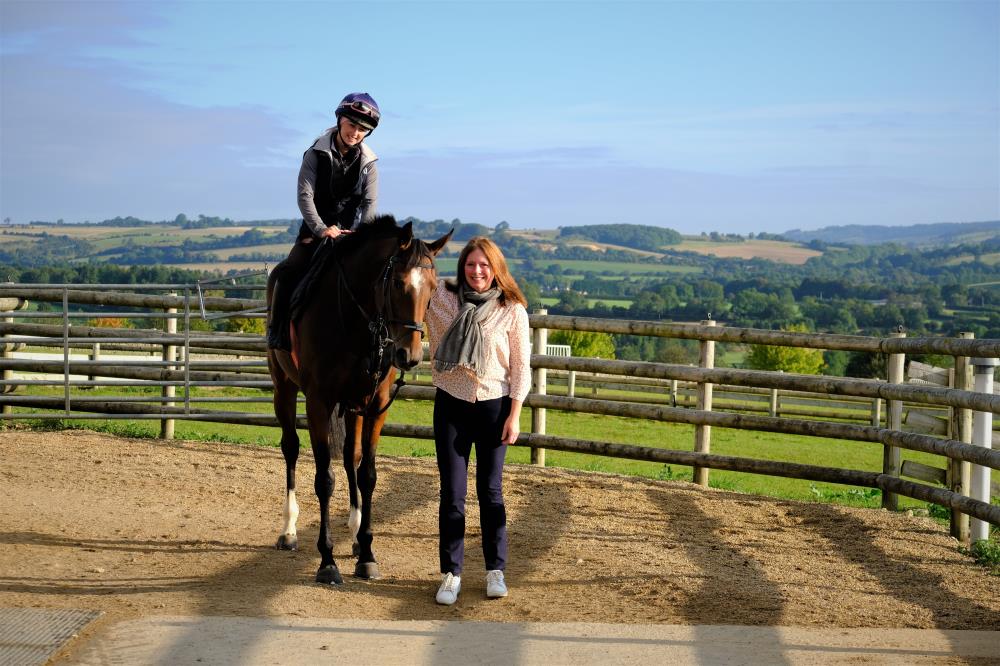 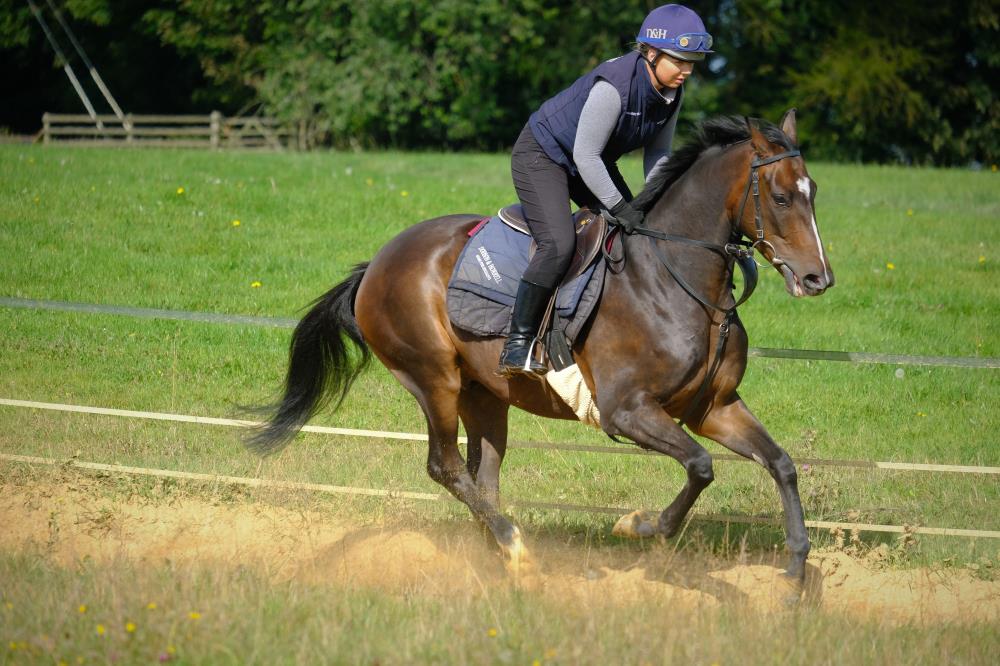 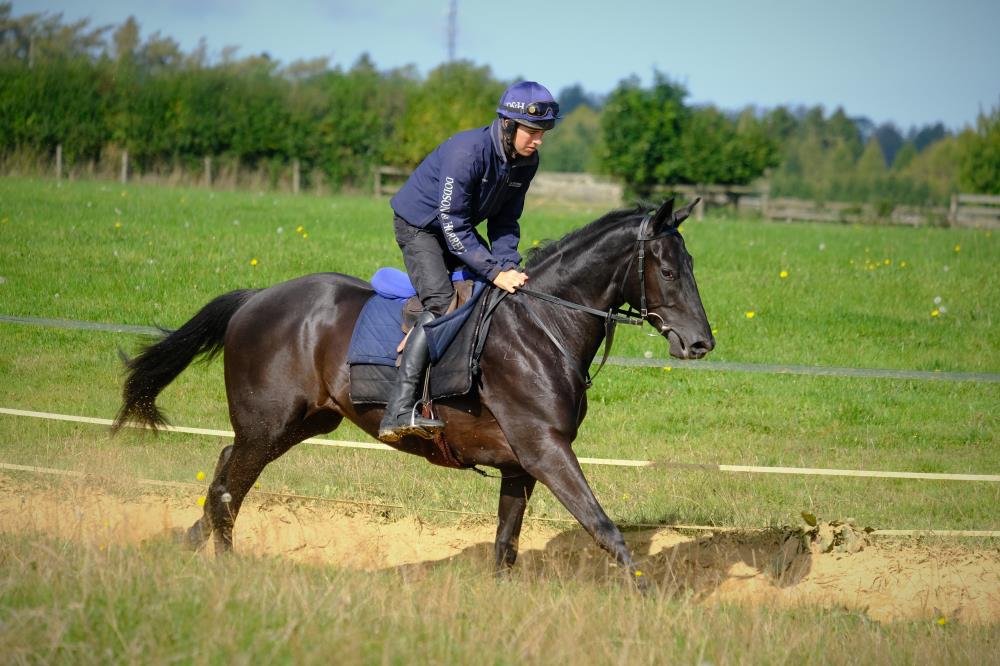 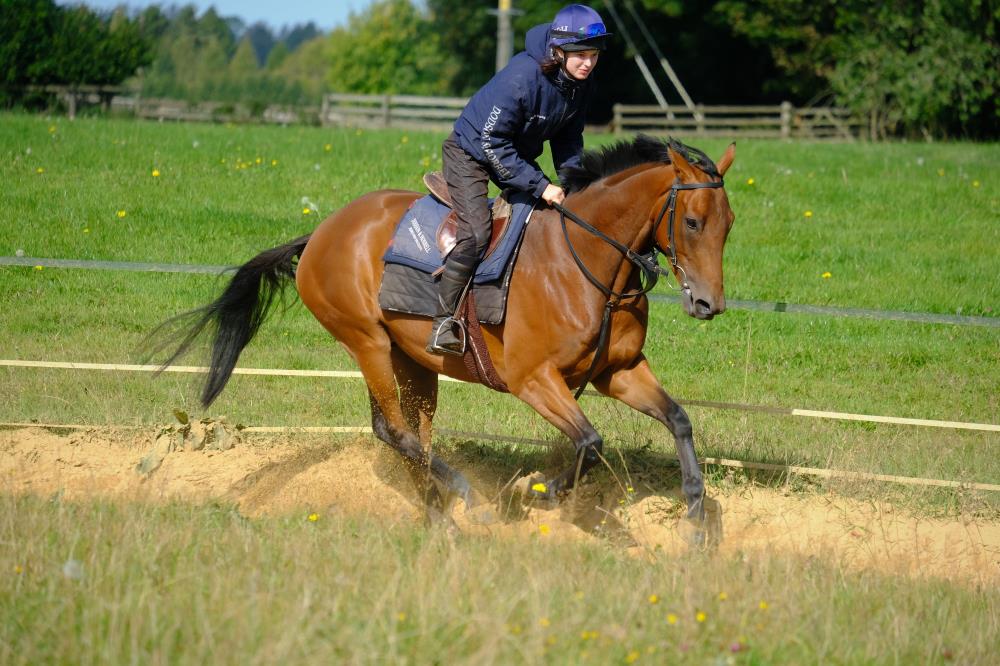 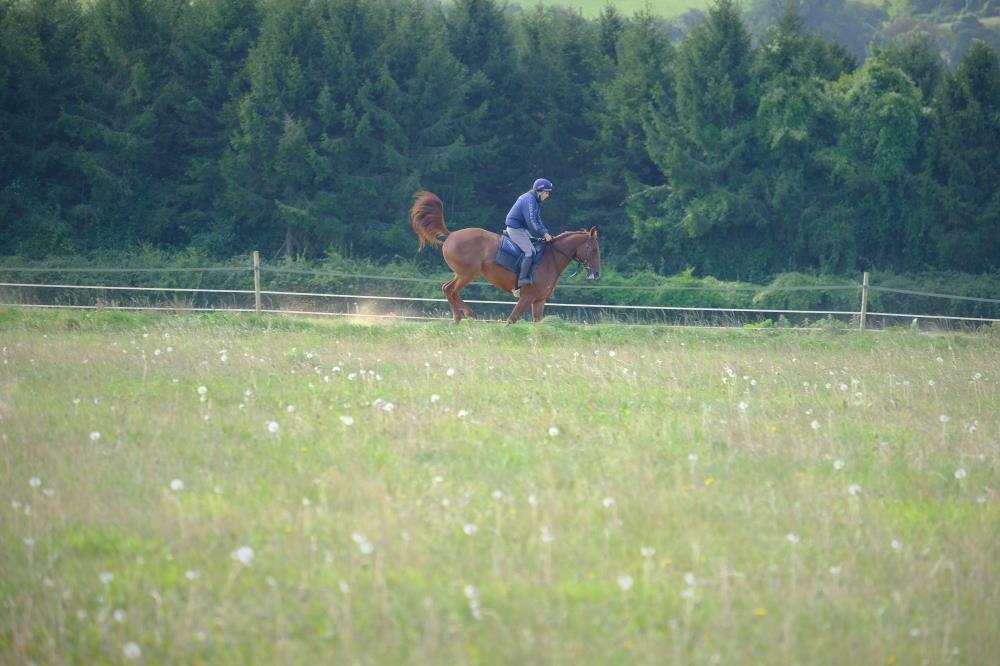