Pipesmoker won by 24 lengths at Lingfield yesterday....Sounds good on paper, but it probably was not quite so easy.

Pipesmoker being ridden by David Bass for the first time was in front from the start and that is where he stayed.

During the race he looked rather nervous about being there and was challenged from both sides over the last two hurdles, but both challenging horses fell, leaving him to come home well clear. David said he would have won anyway...

Happy with the result and happy owners.. The smiles slighted faded when Kyntara, who won best turned out, was nearly taken out at the first hurdle by a horse who jumped across him.. That I think rather shook him as it took a while to get his confidence back.. He did and although he looked the likely winner turning for home two came flying past him..

Kyntara will be far more street wise next time and will be happier over longer and softer ground.. All in all, bar the usual abusive texts and massages when an odds on favourite get beaten, it was a better day at the office..

Ernie Gaskin was here second lot for a first visit to Thorndale and Nick Brown was here to see how Queenohearts was progressing.

We have two runners today at Ffos Las.. Glancing Glory has a bruised foot so will not run....Equus Dreamer and Time For Hollie.. Anyway for my thoughts please click here.

David Todd, who part owned the good chaser Kings Fountain.. His Funeral is on December 1st at 2.30 at St Lukes, Milland..GU30 7PD..

A jockey is walking down the road leading a racehorse when he bumps into a friend.

“What are you planning to do with that nag?” the man asks.

“Race it,” replies the jockey, surprised. 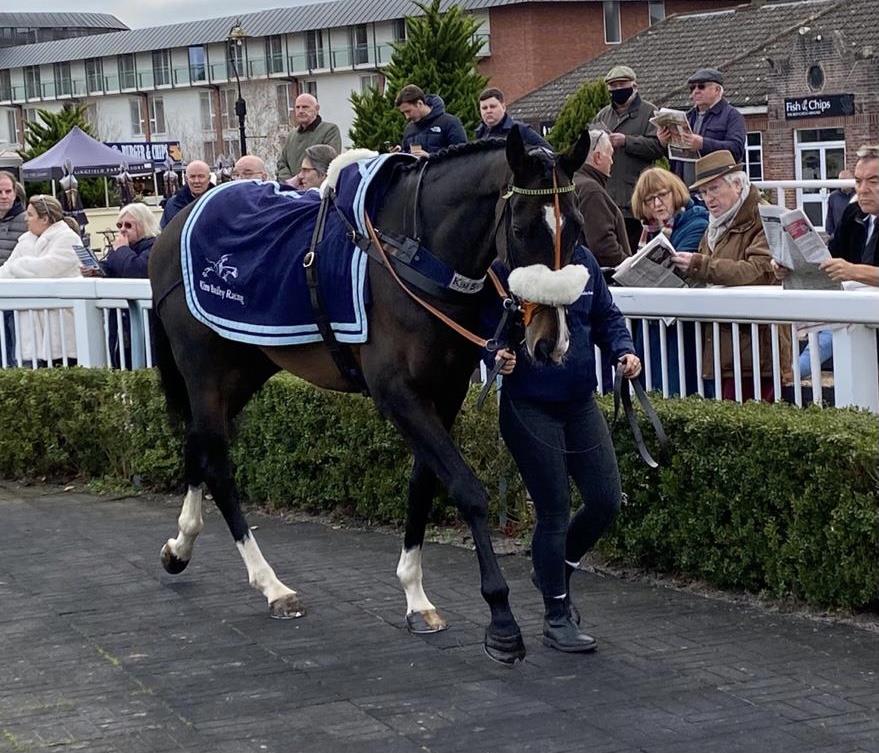 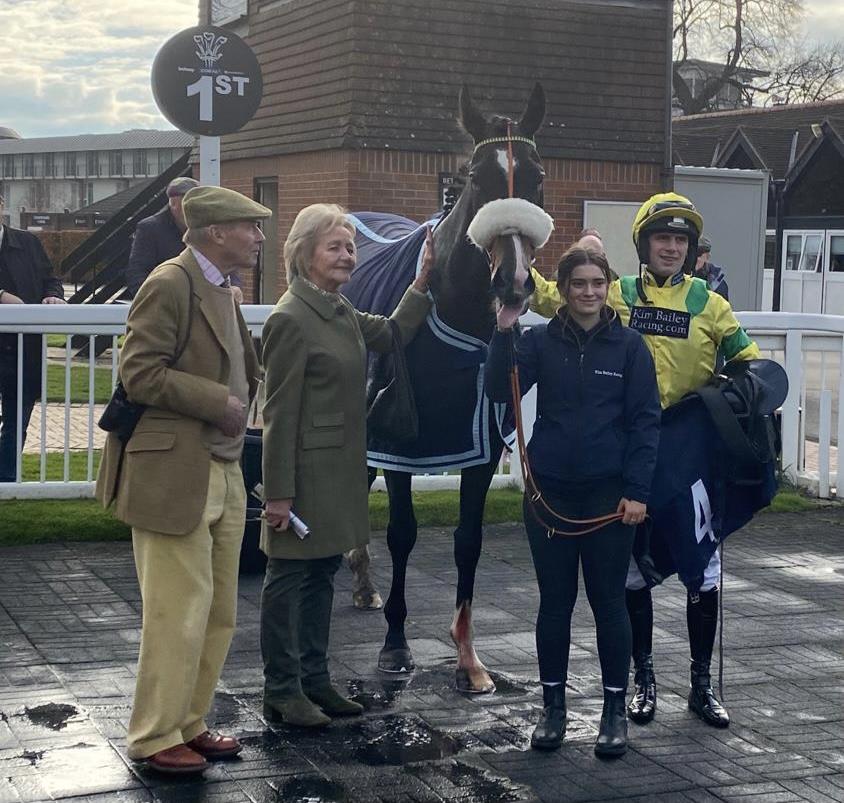 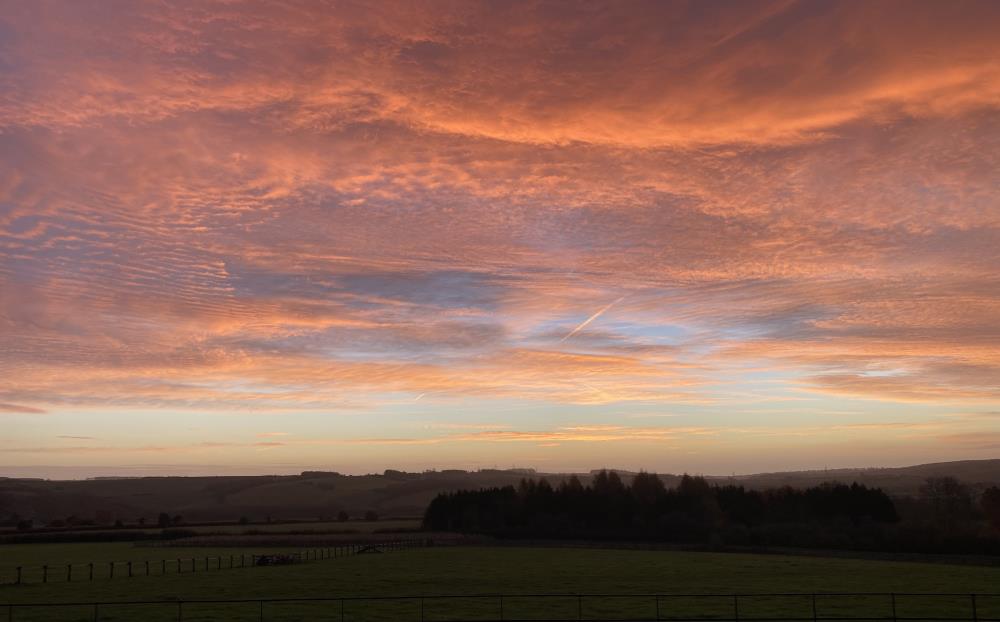 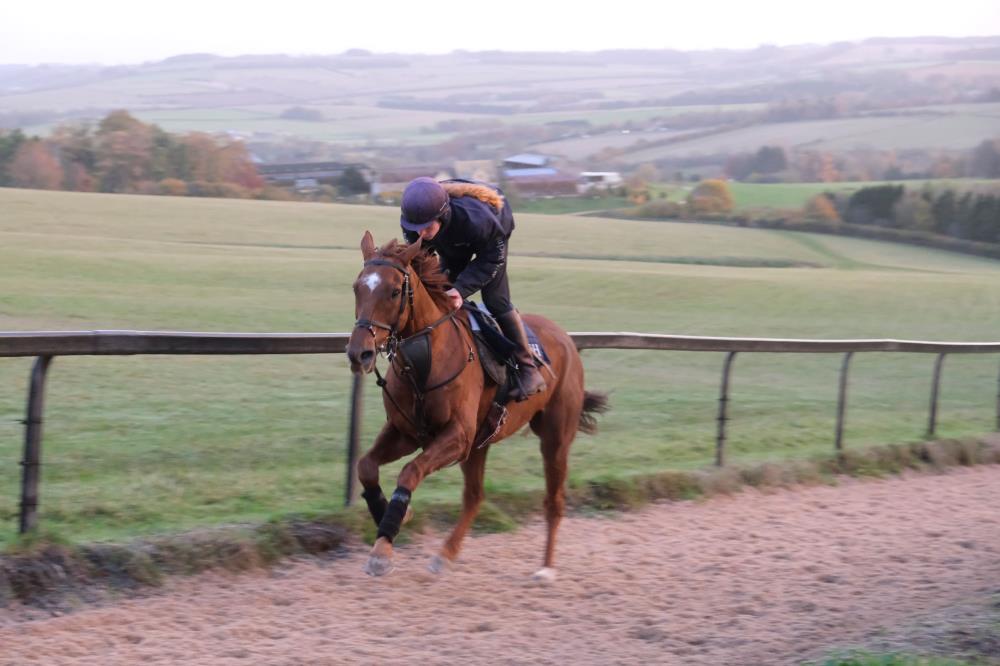 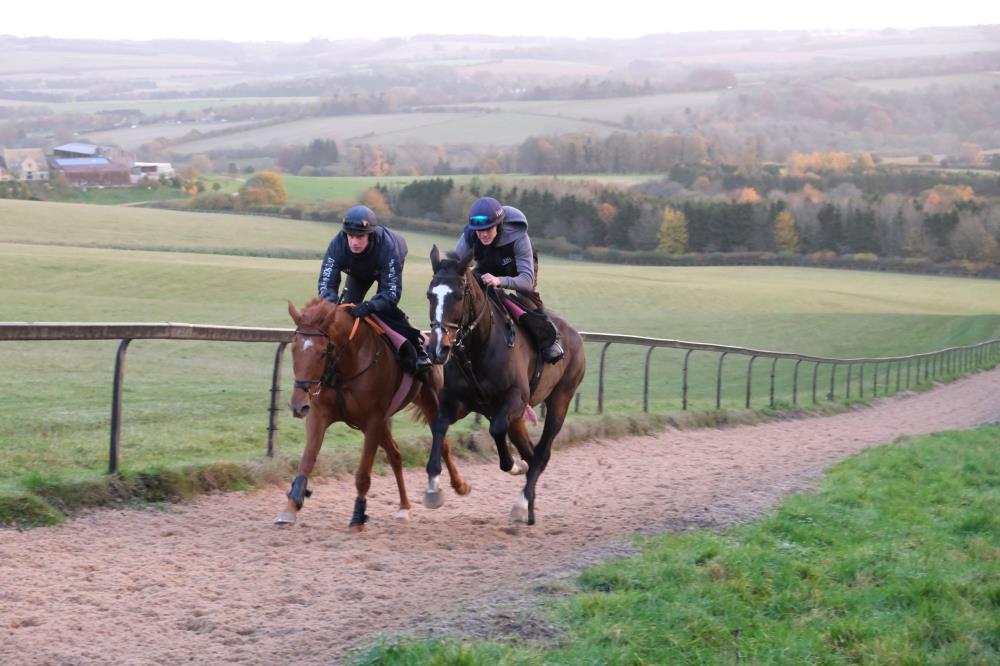 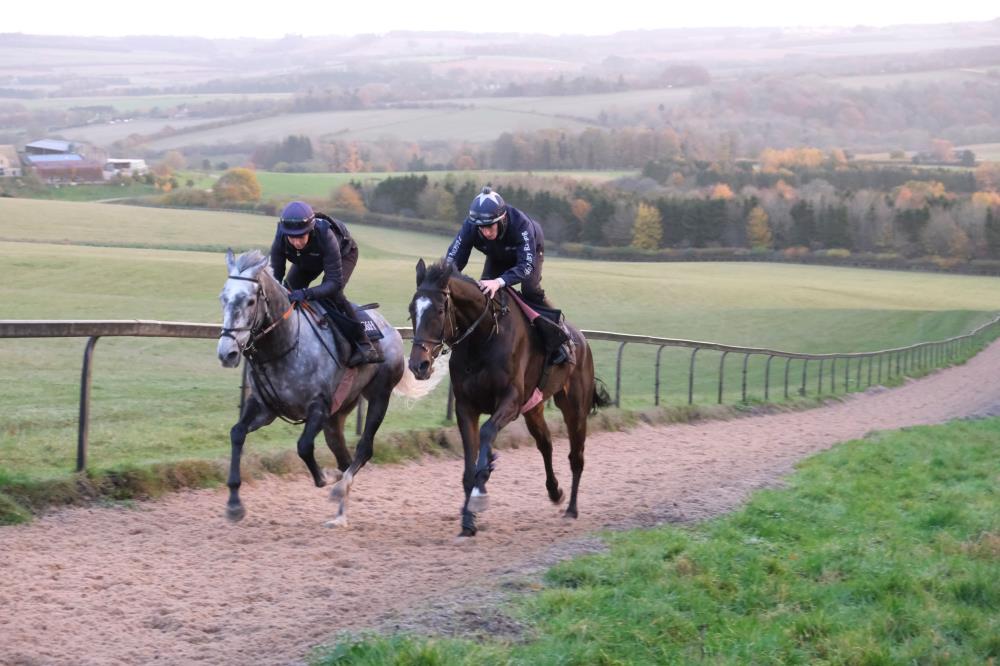 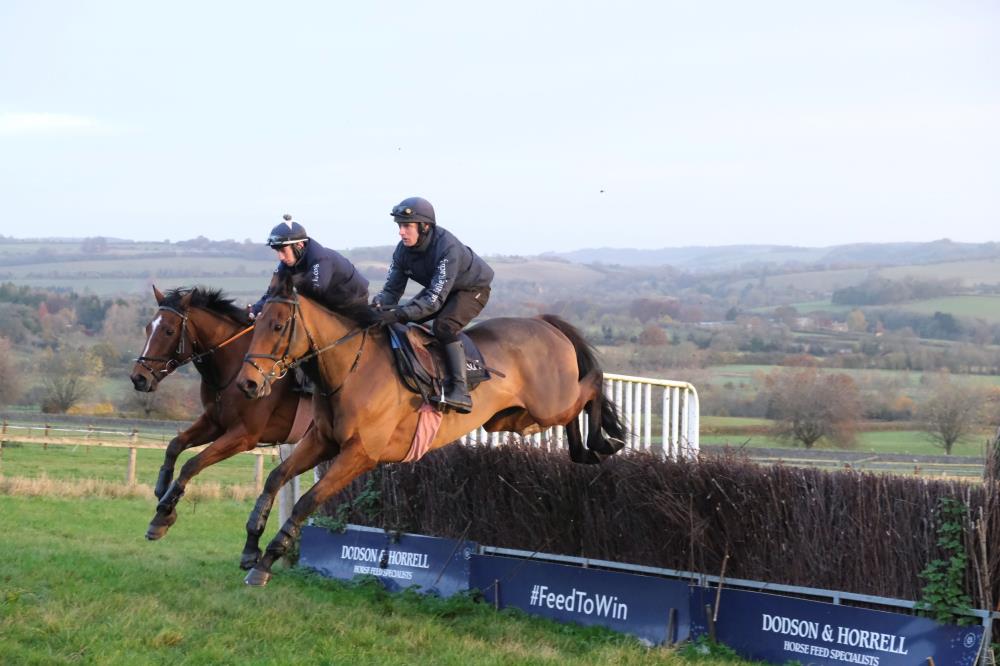 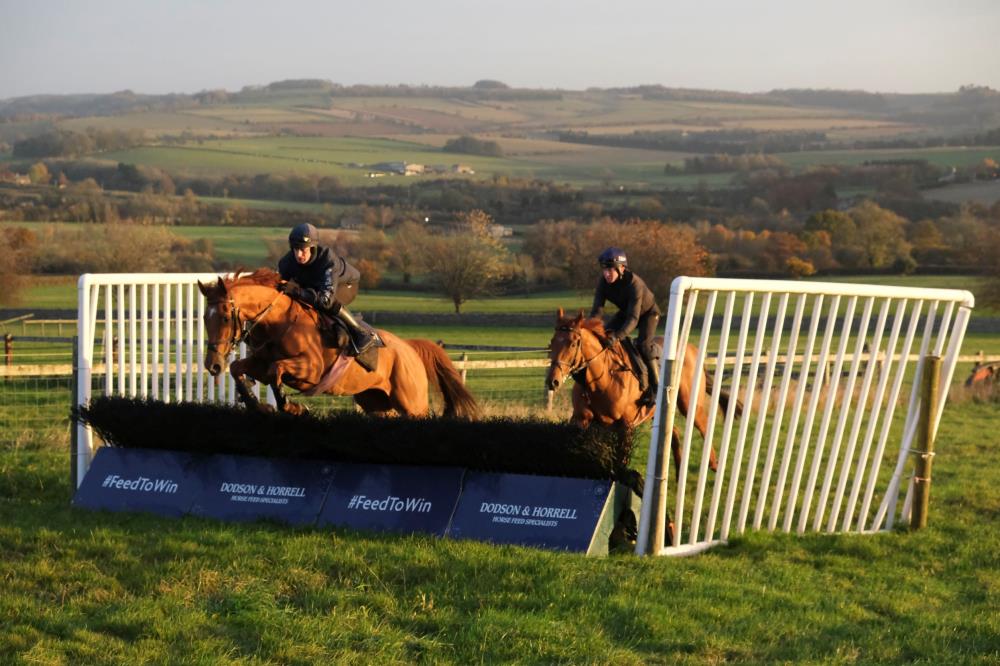 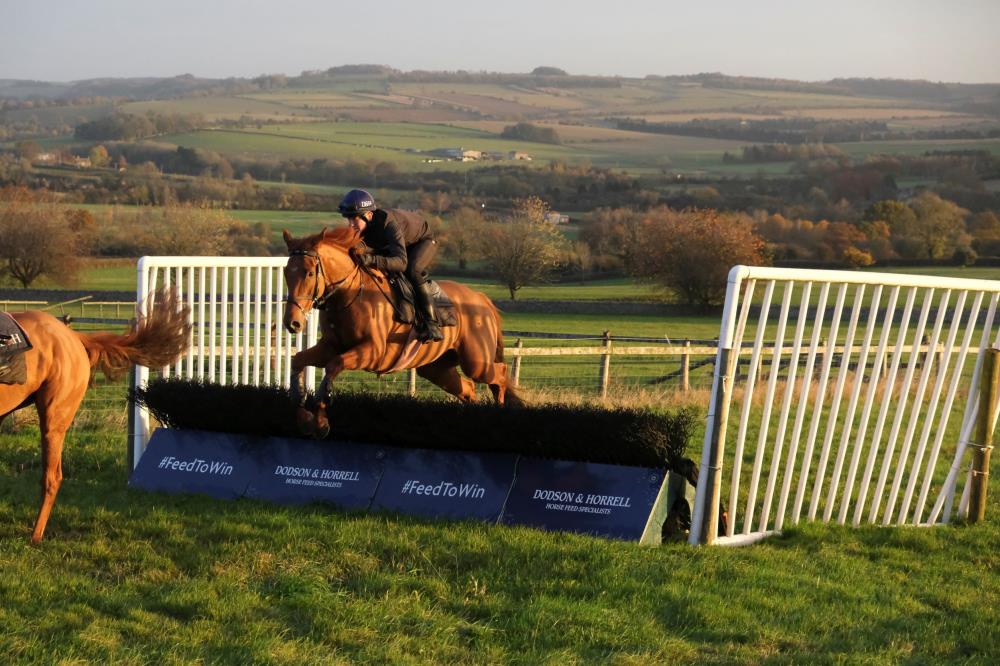 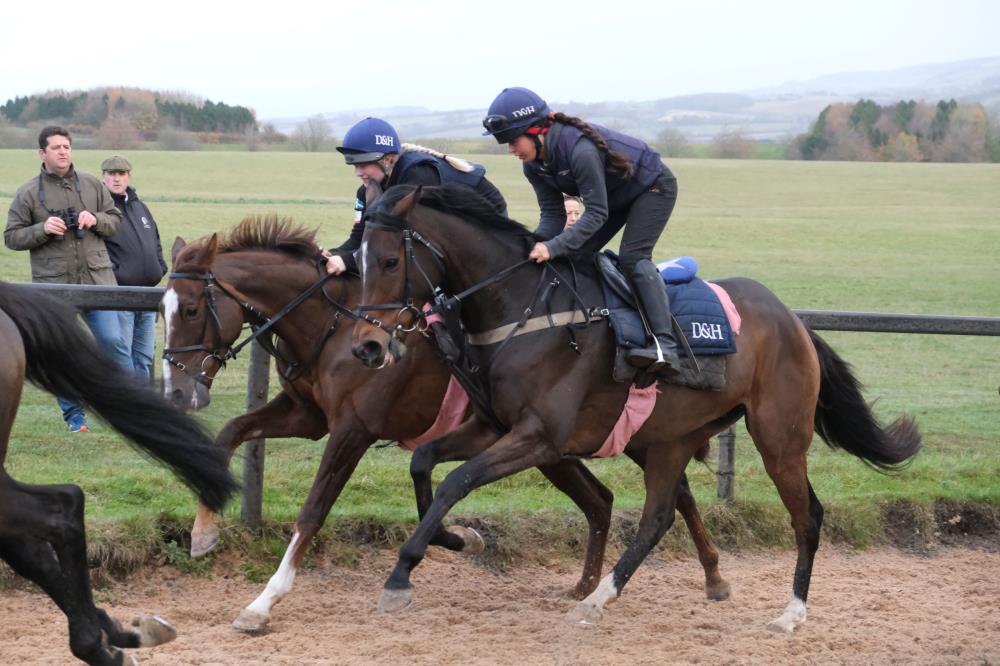 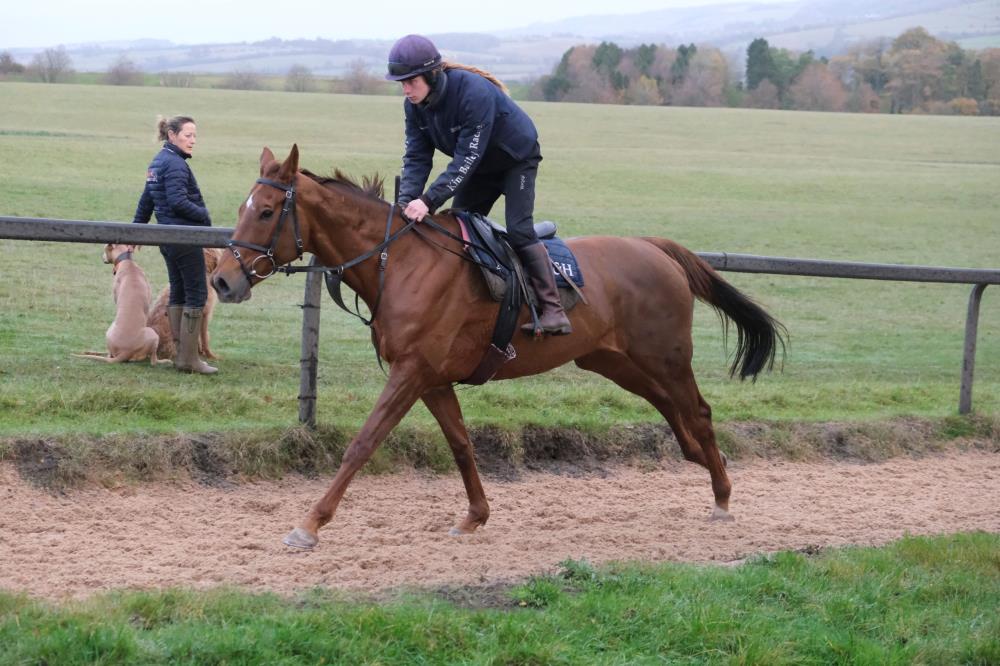 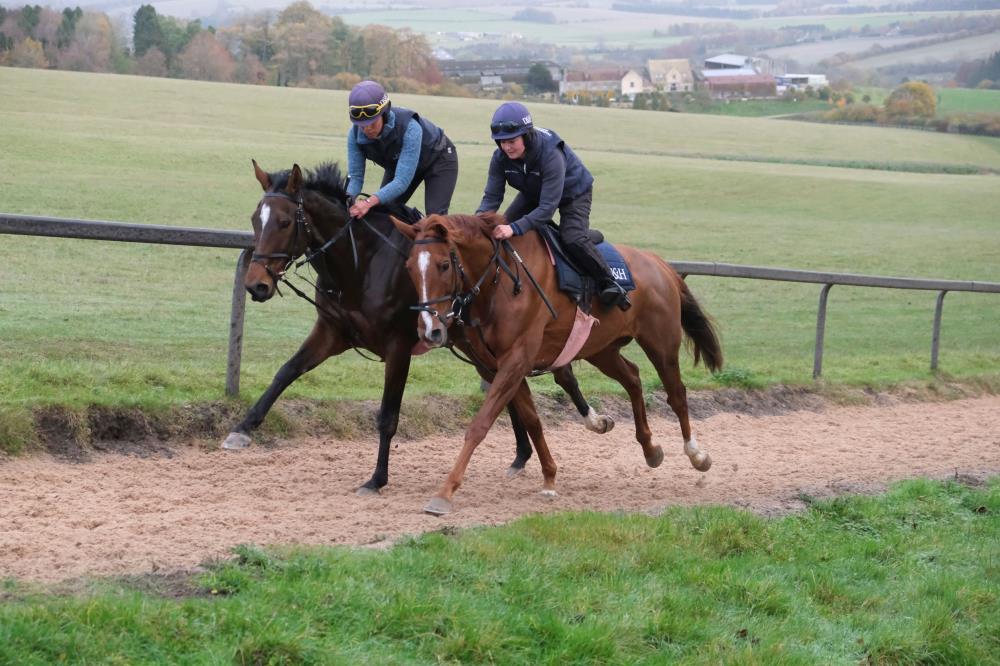 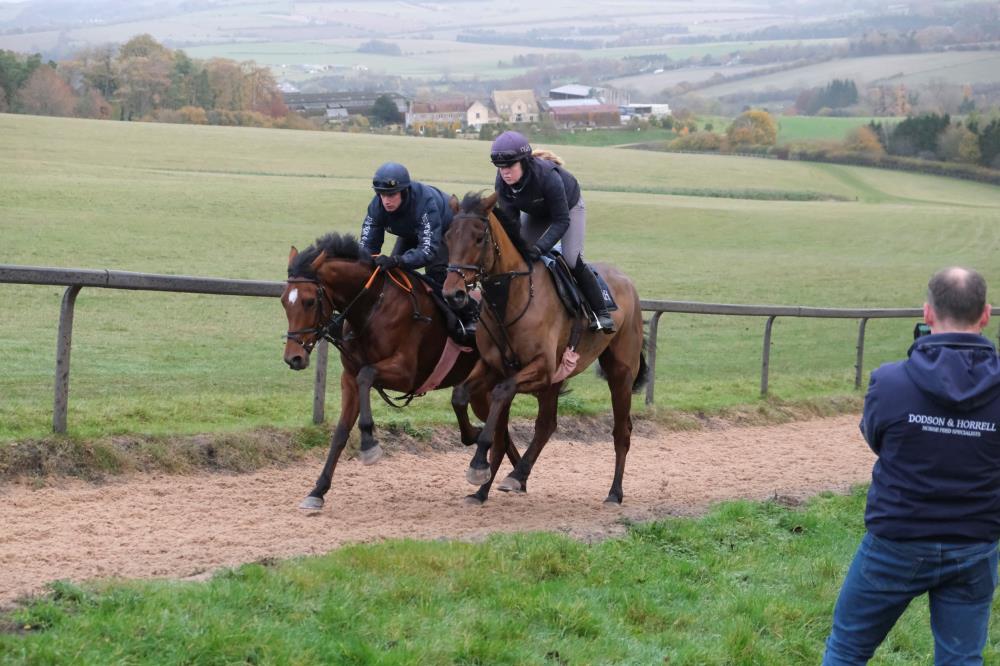 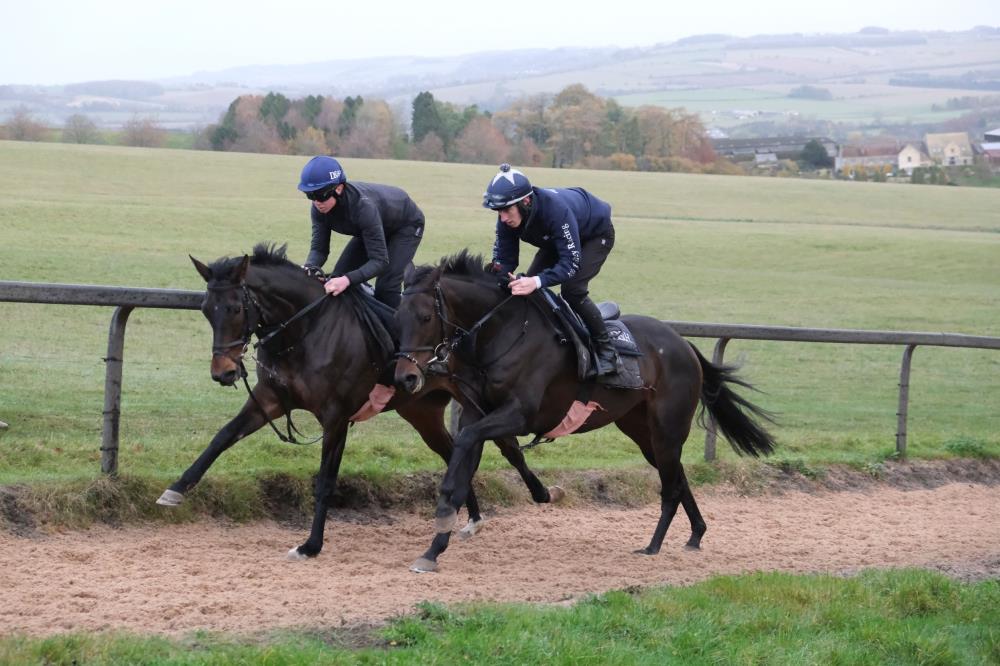