It was certainly not dry at Cheltenham yesterday!

Shock horror.. you should never believe the weather apps or the forecasters as yesterday morning we were informed that they were expecting 2 mm of rain at Cheltenham on top of a dry night, so I foolishly took Fair Frontieres out of his intended race as he wanted soft ground… Well I have to hold my hands up and say that I made a huge mistake and basically I, in old money terms, F…d up..

However much I apologised to all connections it was the wrong call..

It makes you realise what a shocking job the clerk of the course has as he was watering until well after 9am yesterday, in the belief that no significant rain was on the horizon and the course on day one was fast and breaking track records..

The day was partially ruined as Shishkin pulled up and his old rival Energumene cruised home to win the Champion Chase.. The day was full of drama and mostly in the car park after racing, when so many were stuck in the mud..

Racing was the winner on a very difficult day as it was, bar the rain, it was an excellent days racing… The end result was that I don’t believe I have seen two contrasting days racing..

Heavy ground was not foecasted at Huntingdon either.. Certainly not ideal for Charming Getaway who hated it..

Thursday is our easy day and that being the case we seem to have no visitors today and no runners.

Jeffrey was one of the best vets in the country in his day..

Jeffrey spent most of his childhood playing truant, exercising his fathers greyhounds, he joined up to become a pilot in WW2 flying Hurricanes and Mosquitos and ending the war as a Squadron Leader in the RAF.

Jeffrey's funeral is likely to be at Wyck Rissington Church at 1.30 on Tuesday March 22.. 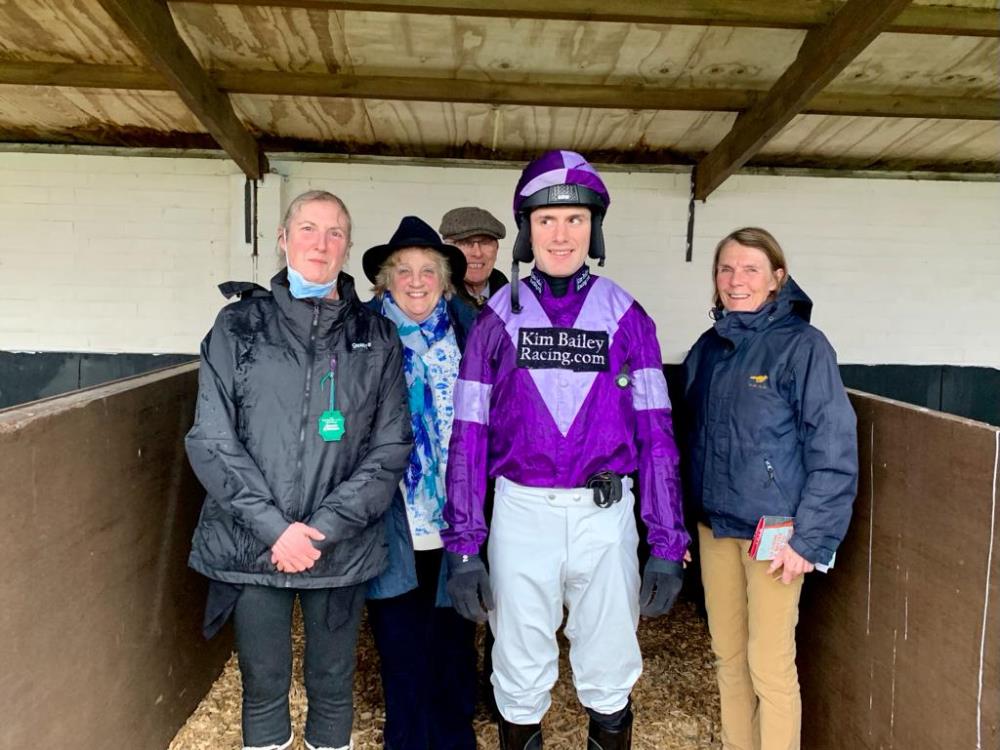 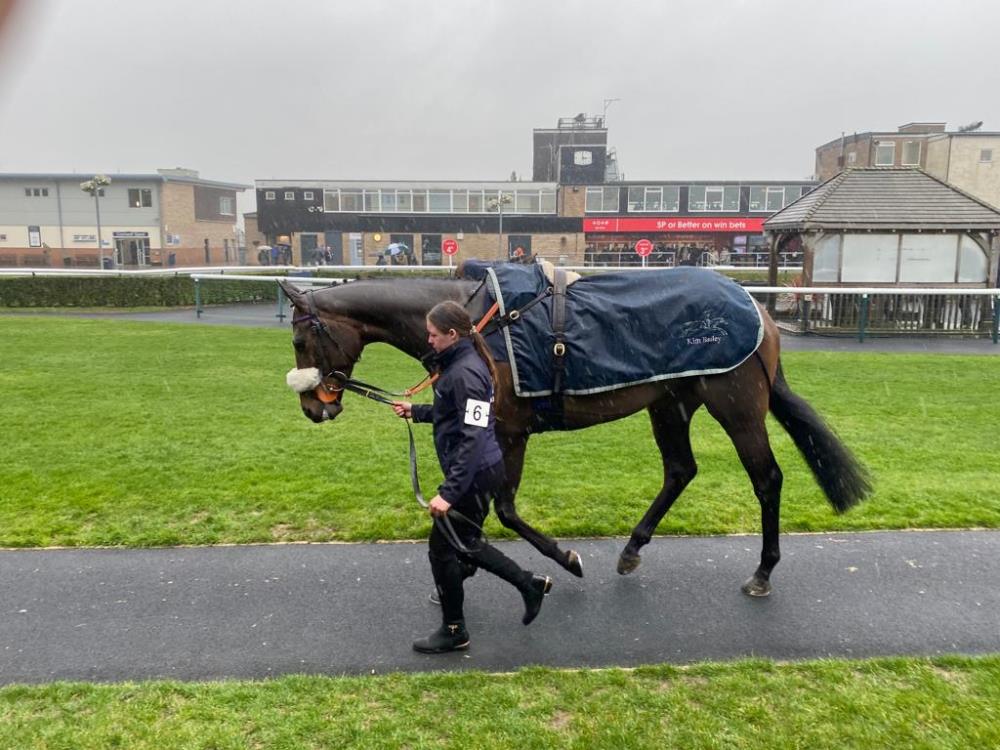 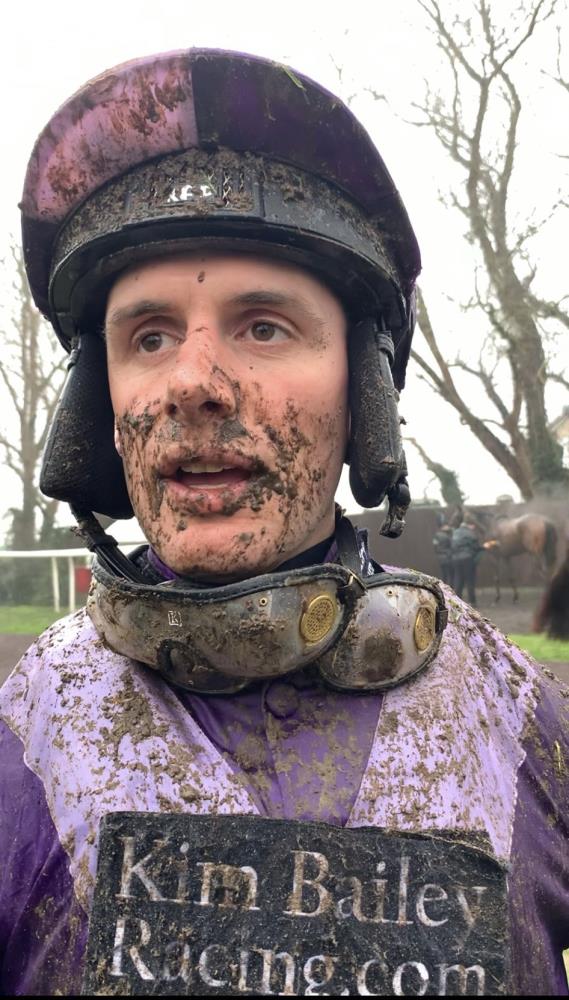 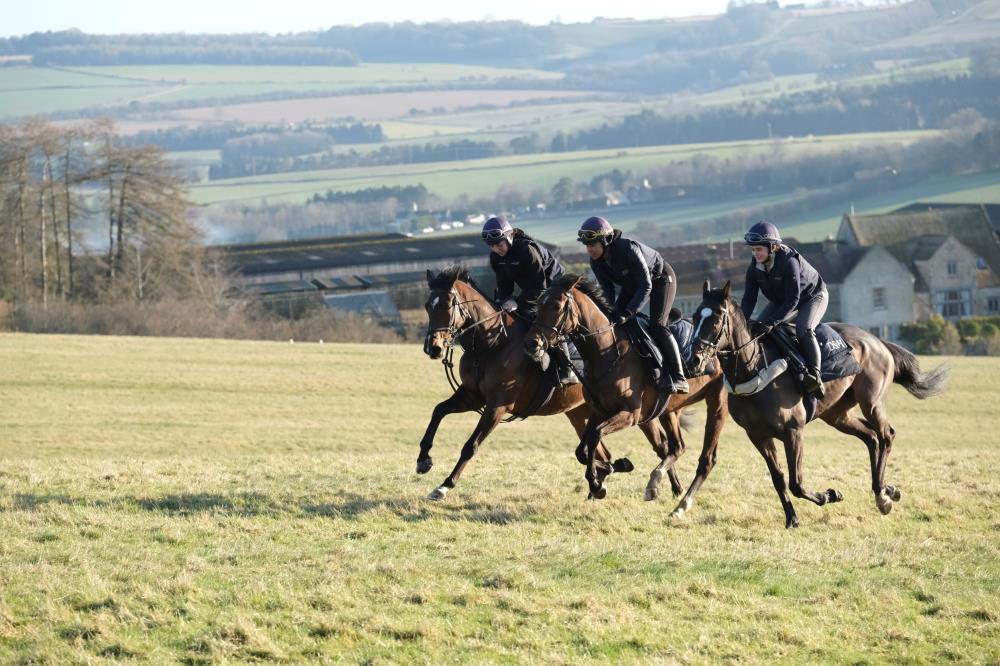 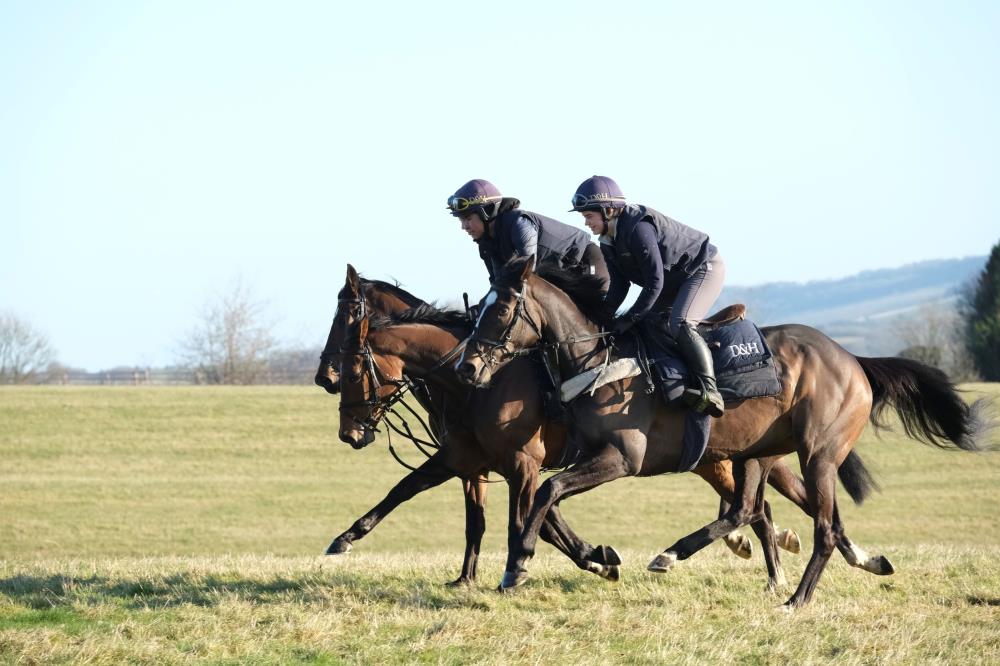 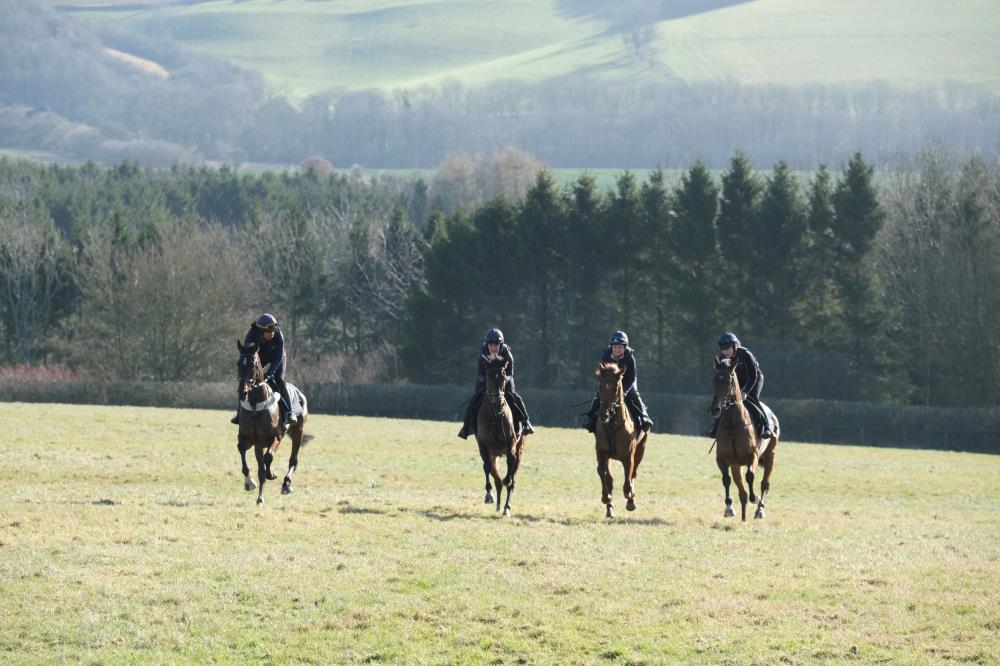 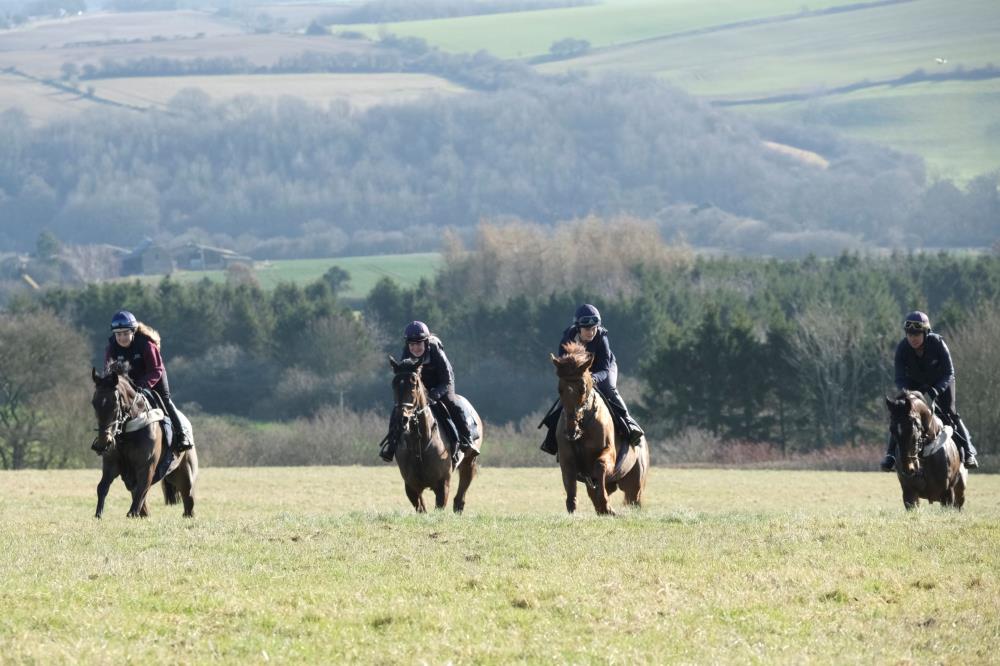 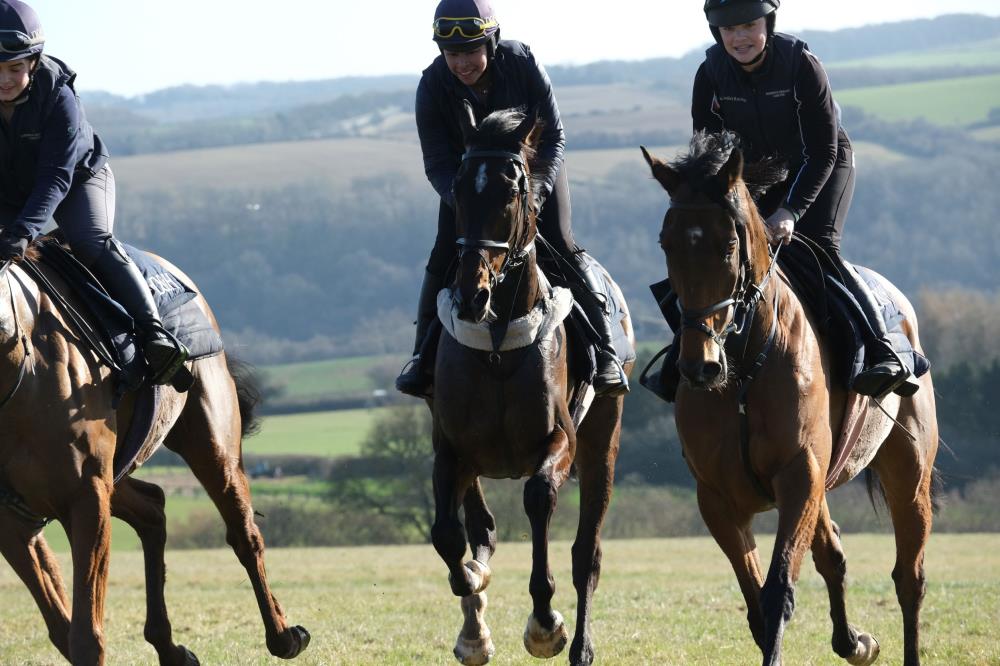 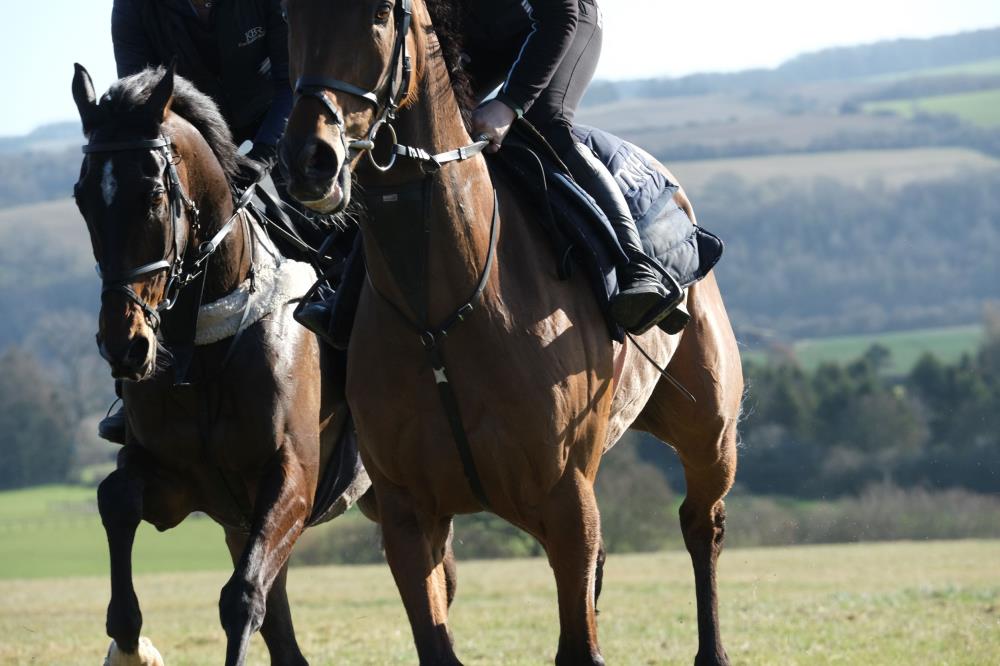 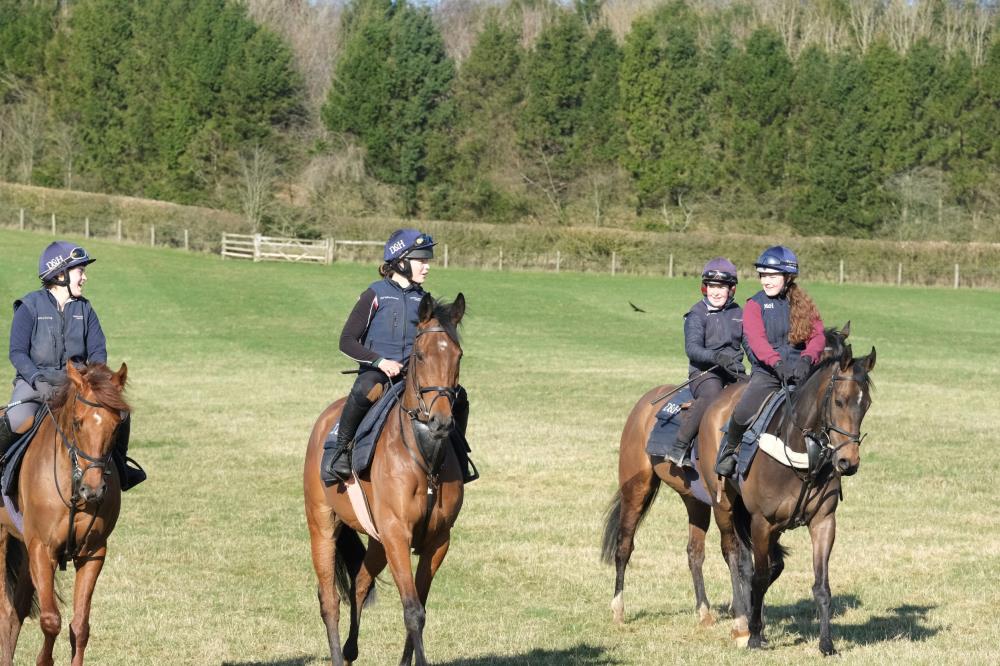 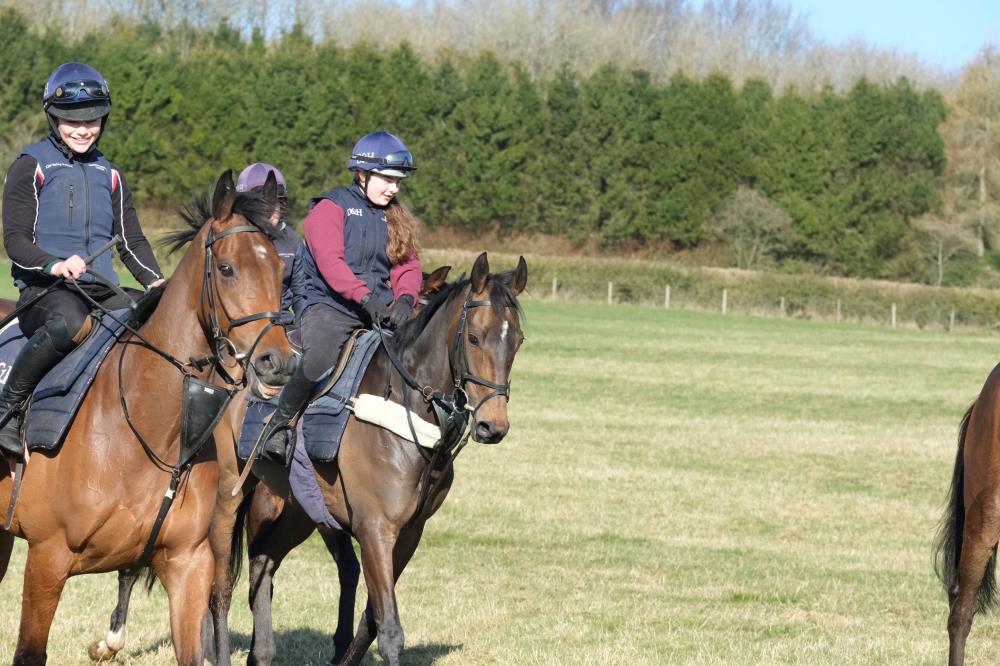 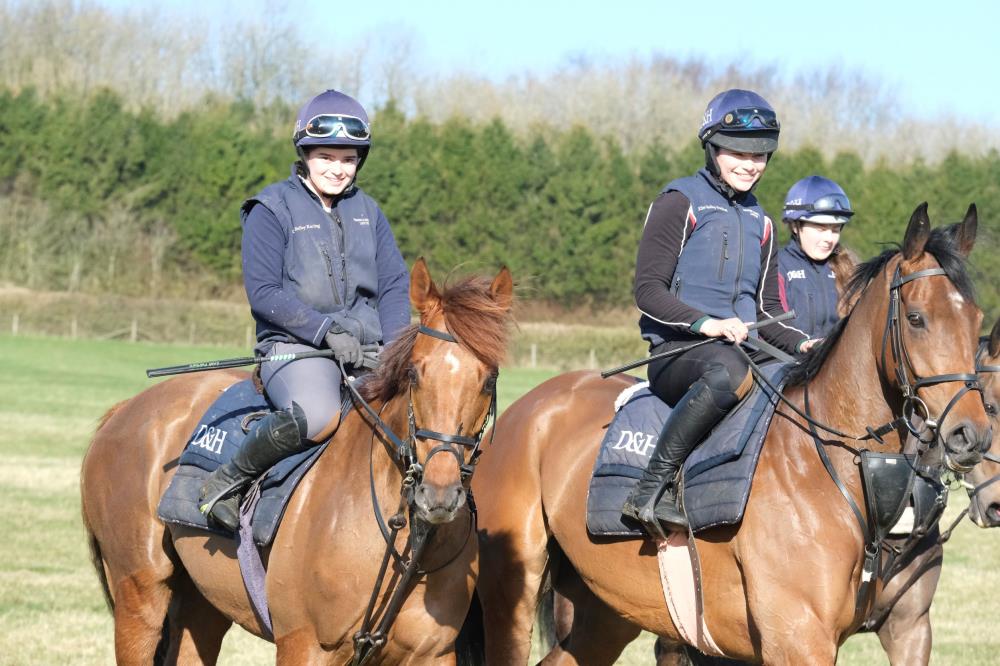 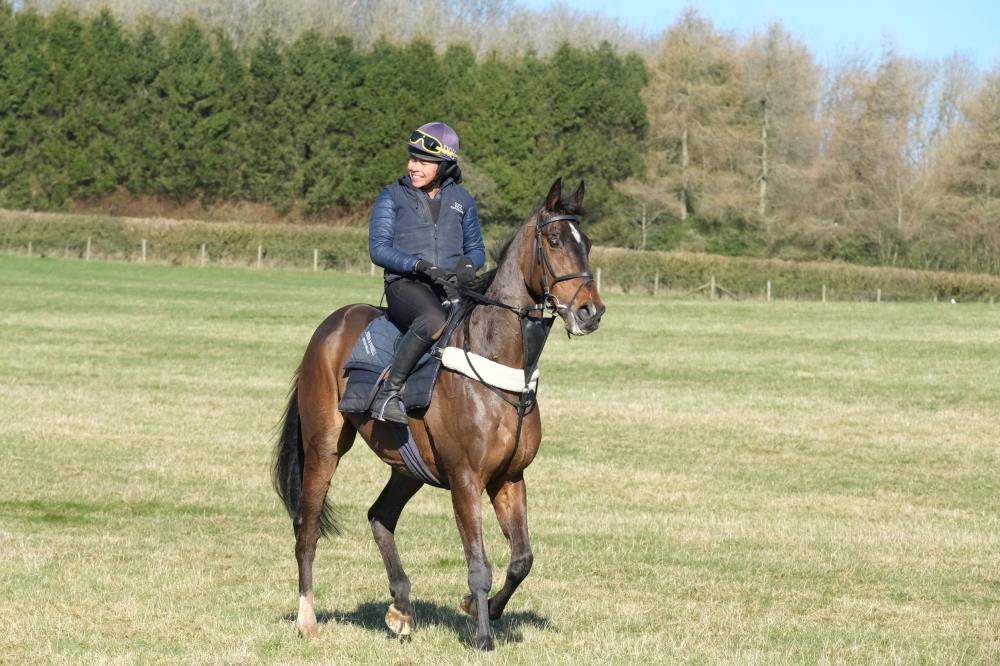