It is now well and truly dark when heading to the yard and this morning it felt like summer had gone...Jerseys on.

David Bass was in for a couple of lots this morning and we worked a few.

The first visitors of the season from CD Tours this morning. Most Saturdays from now on we seem to have people here. Good to show those who enjoy racing what happens at home.

Todays guests were Russ and Ty Hughes, Allesley, Becky and Robert Floyd, Allyson, Sheila and Ian Lupton, Steve Martin and finally Edmund Keating who came all the way from Ireland

Matt Lambert was here third lot to see his two horses Trojan Star and Cascaye perform. Also here at the same time were Michael and Gerry Worcester who called in to see their two horses Coco des Champ and Shaluna.

Great news that Matt Chapman has been picked to join ITV.. Matt will annoy possibly, but at least he will make it fun. Matt is no fool and is bloody good at his job. I am a huge fan.

I agree with most of the ITV choices but still amazed that Nick Luck has so far missed out..

As Sunblazer was a non runner yesterday at rain soaked Newbury, Clare and I snuck off for a afternoons fishing on the Wye. No mobile reception there which is most peaceful! No fish either..

No runners over the weekend.

This one was sent over by Ian and Jenny.. (Glenford)

A man goes into a bar and orders seven shots of Tequilla and one beer chaser.

The barman lines up seven shots and goes to get the beer.

When he comes back with the beer only moments later, all seven shots were gone.

The barman says, ‘’Wow! You sure drank those fast’’

The man explains, ''You'd drink fast too if you had what I have''

The man reaches into his pockets and says, ''One pound fifty'' 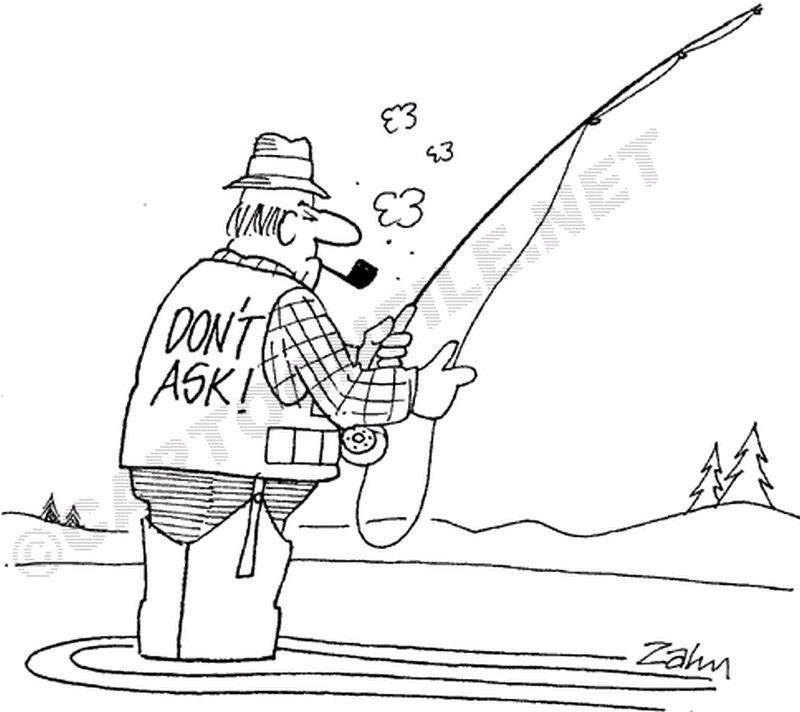 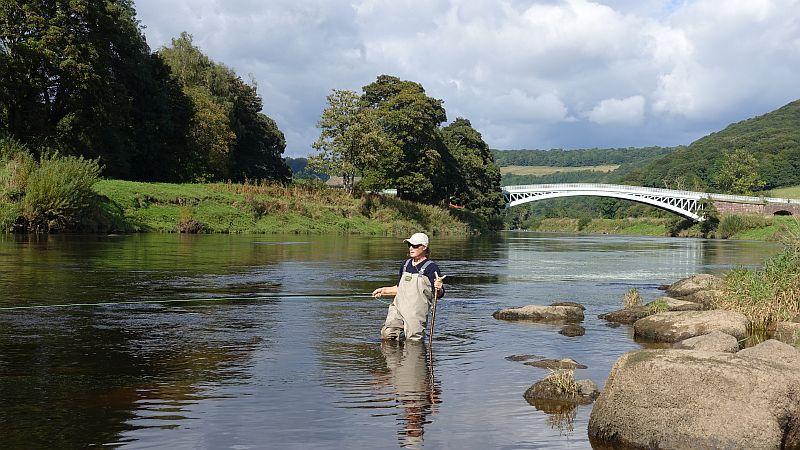 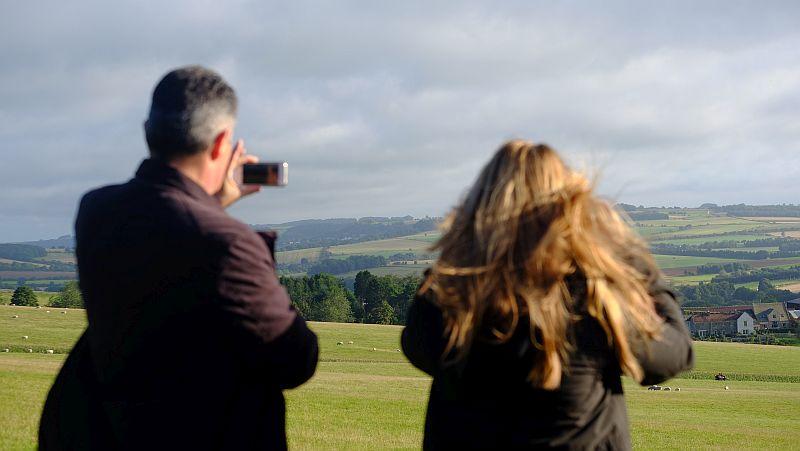 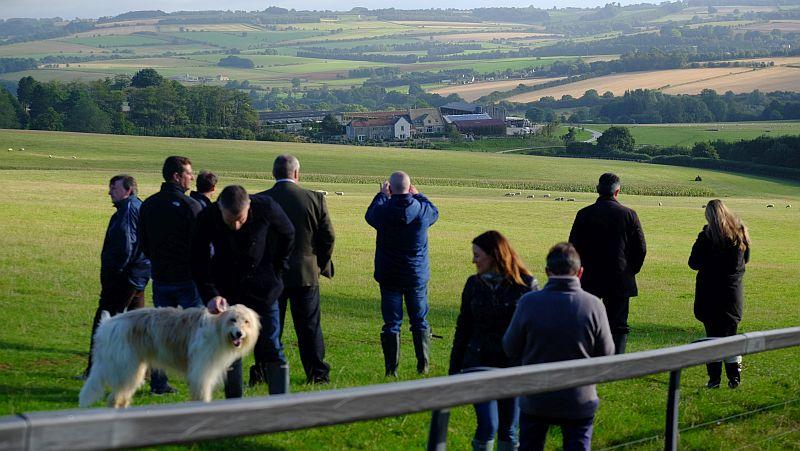 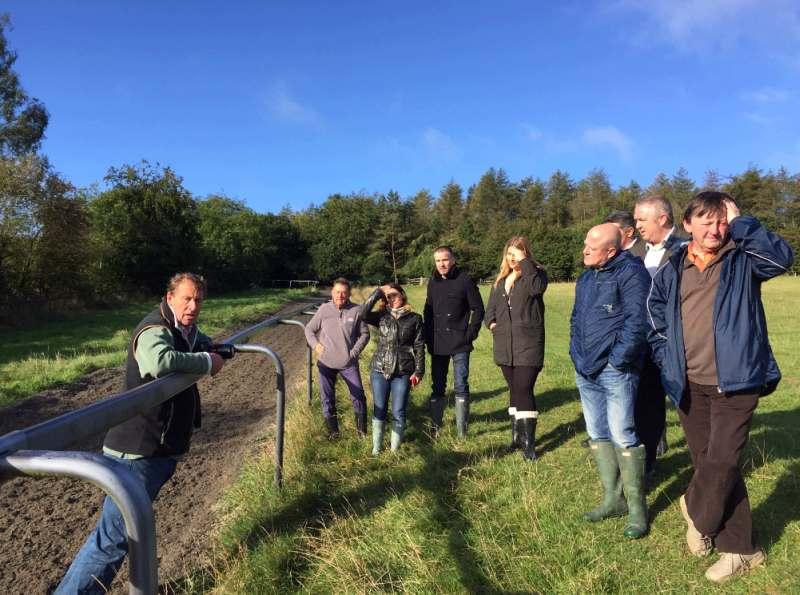 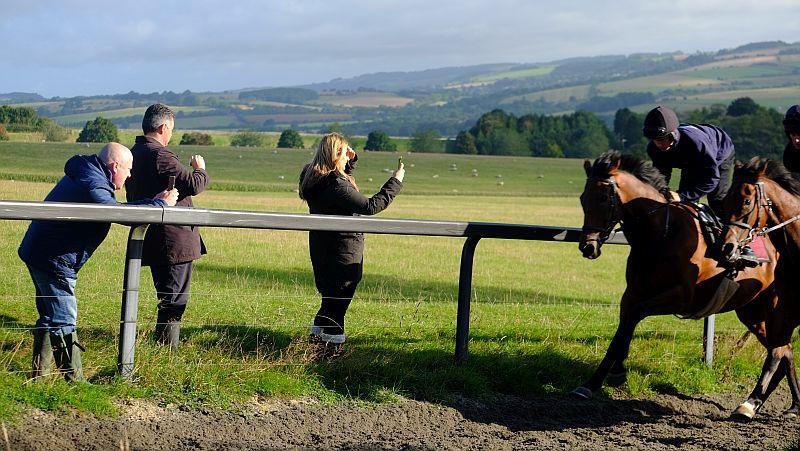 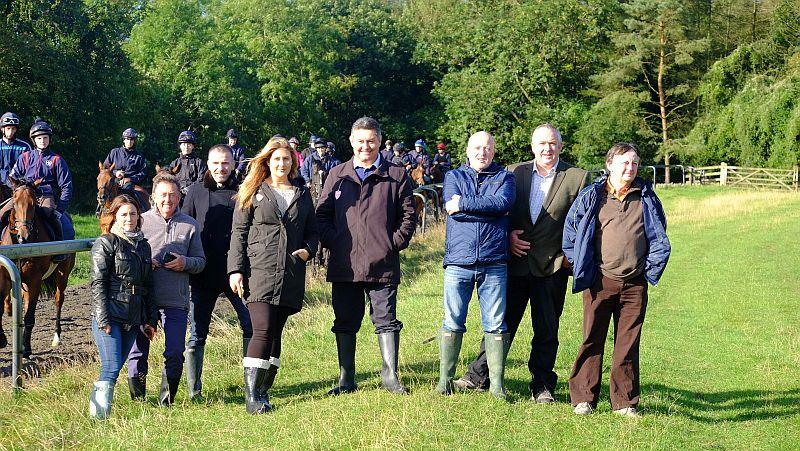 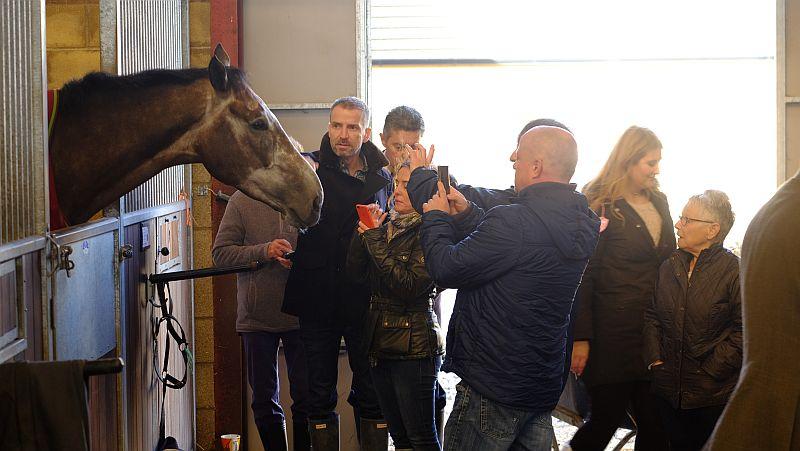 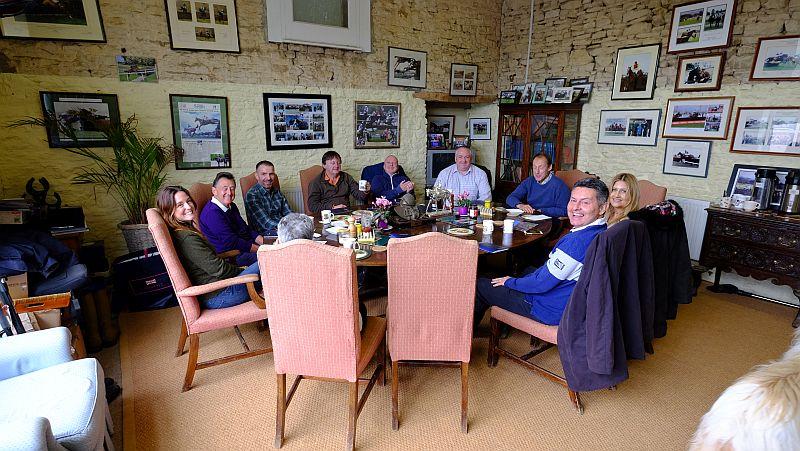 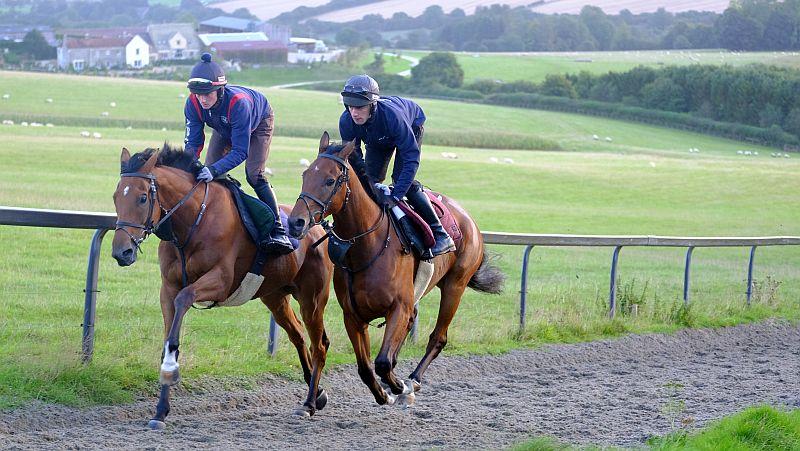 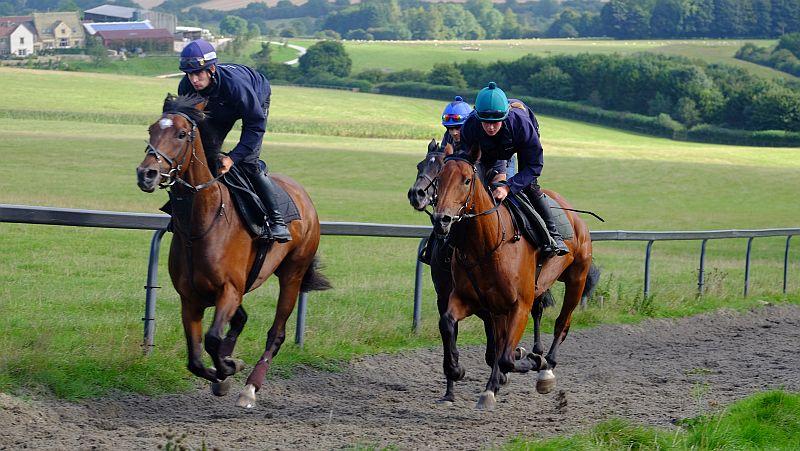 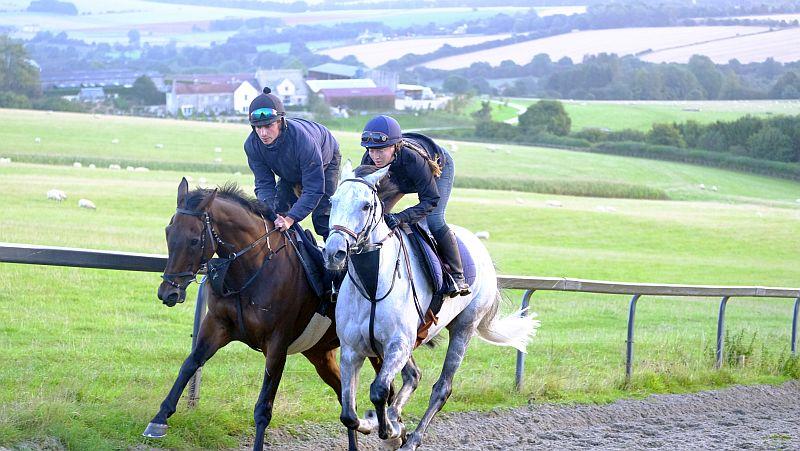 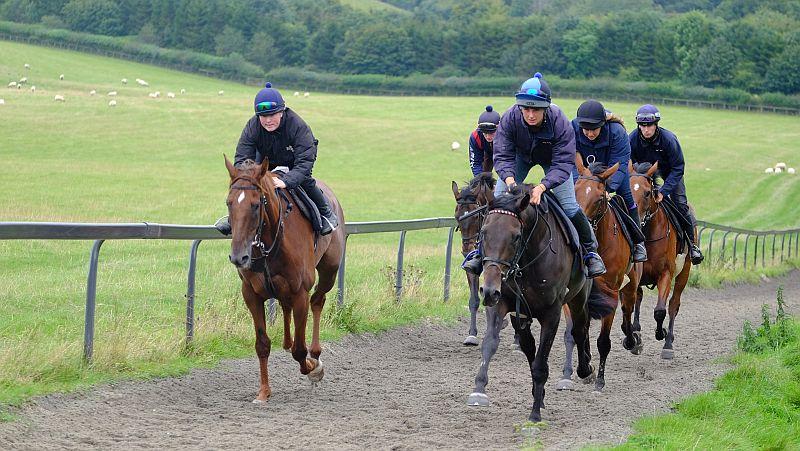 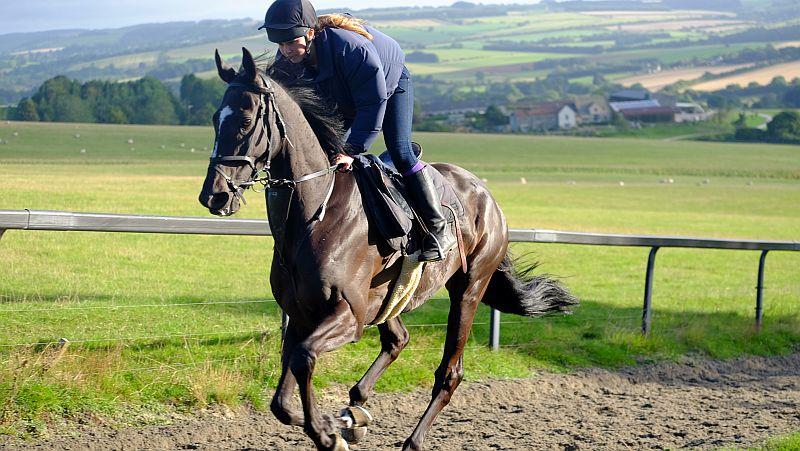 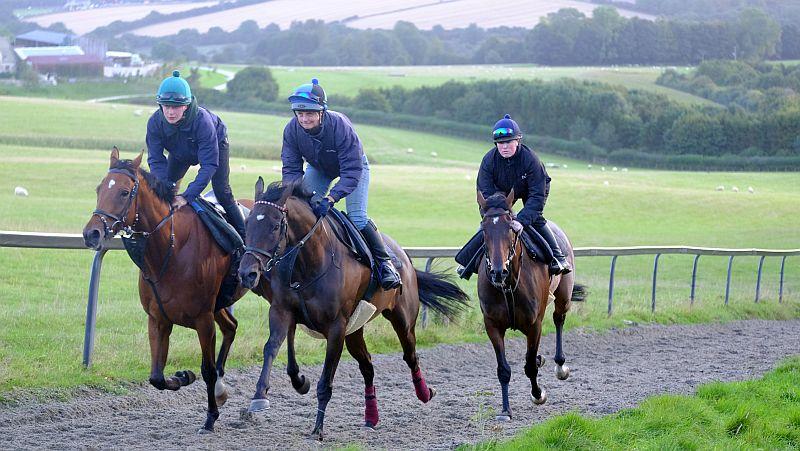 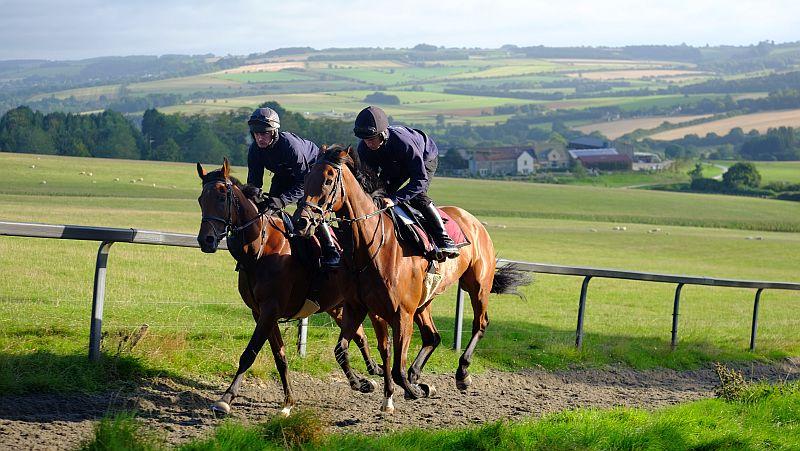 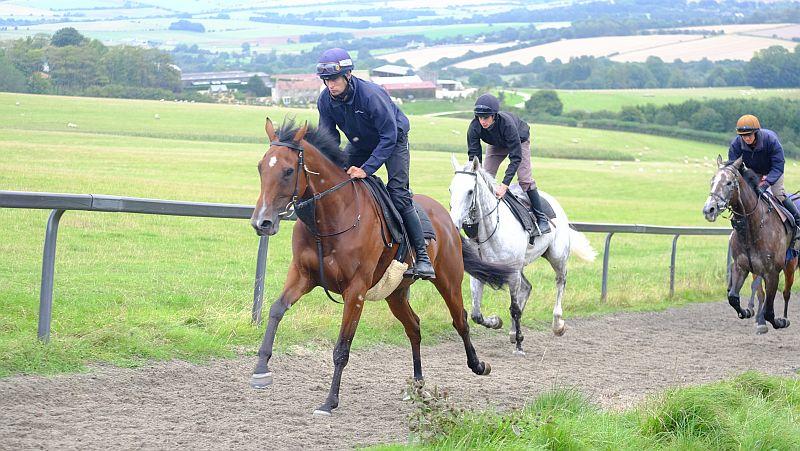 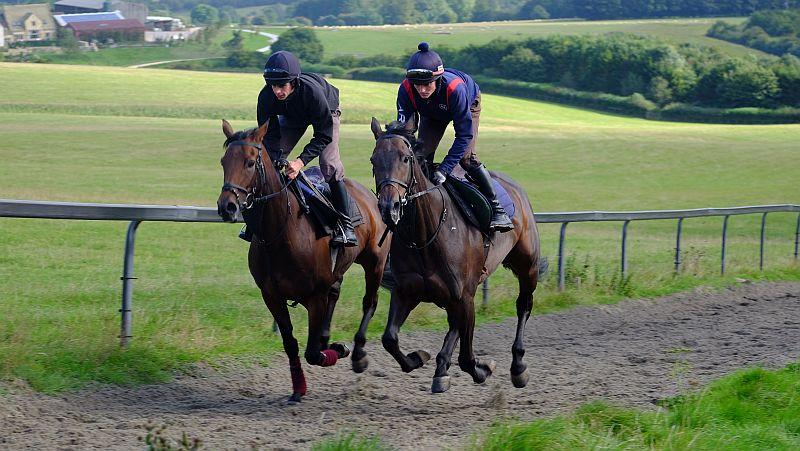 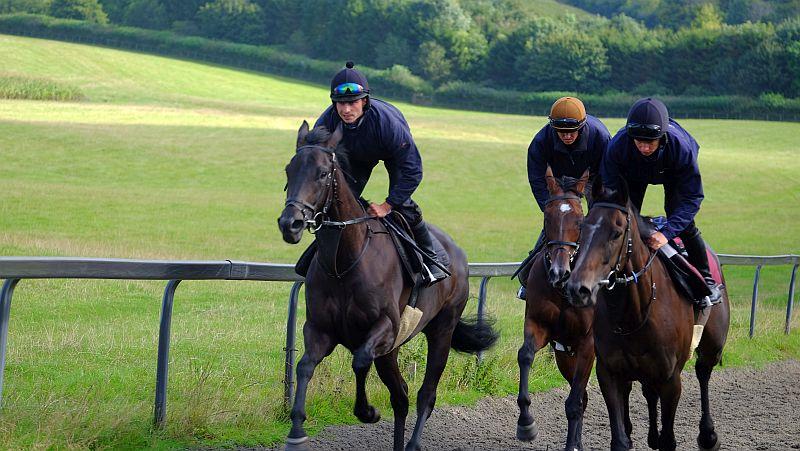 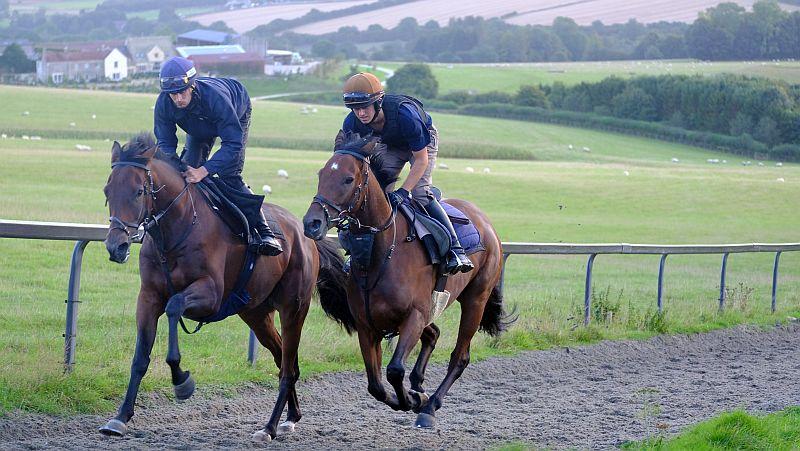 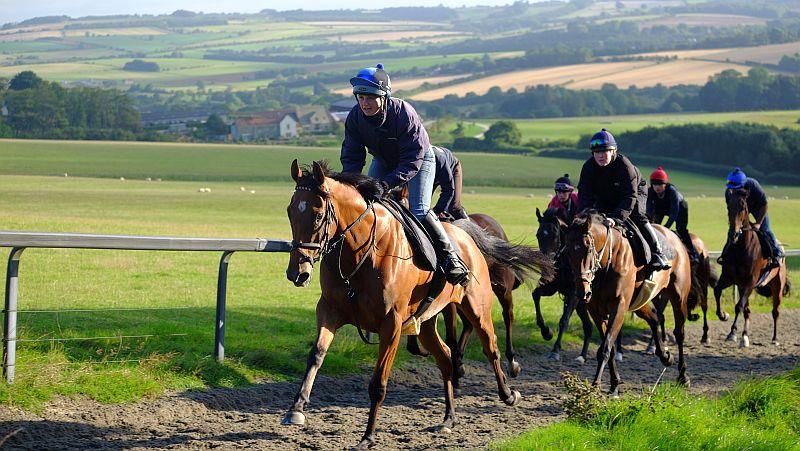 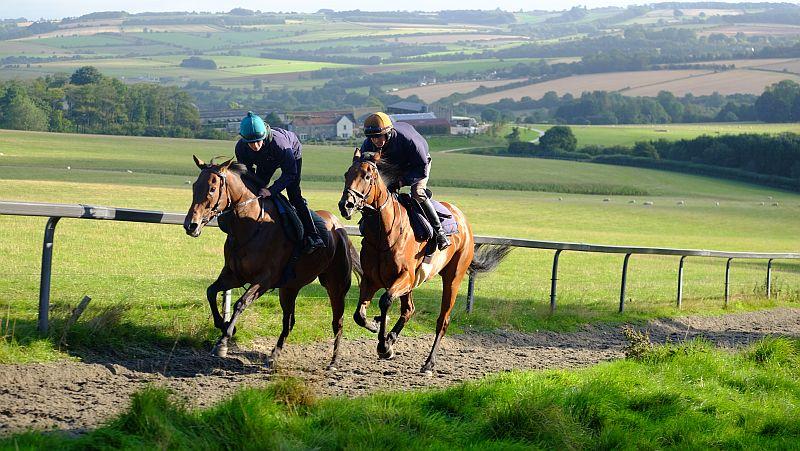 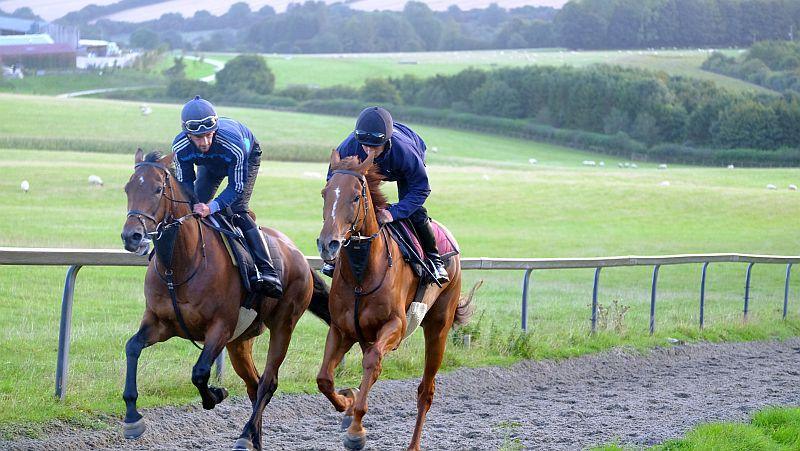 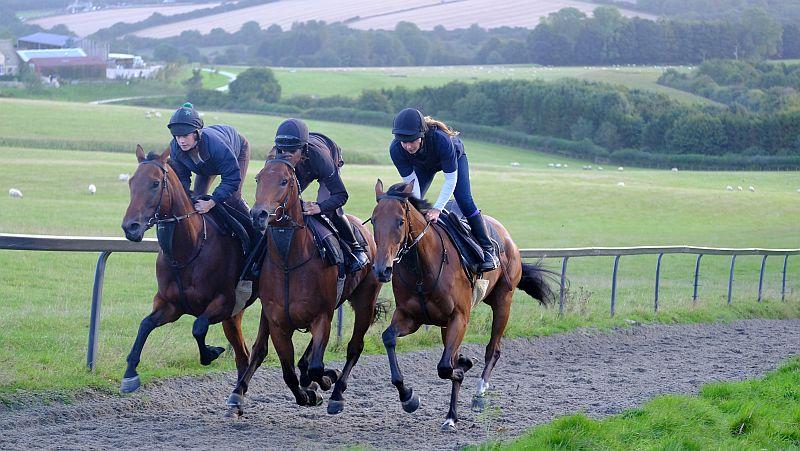 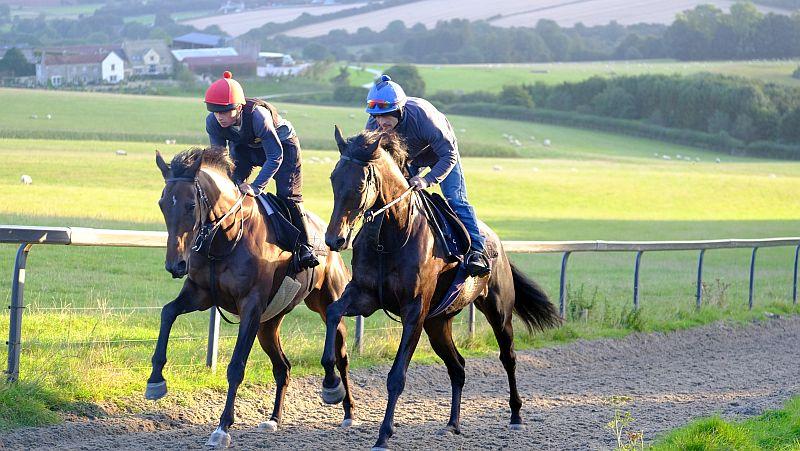 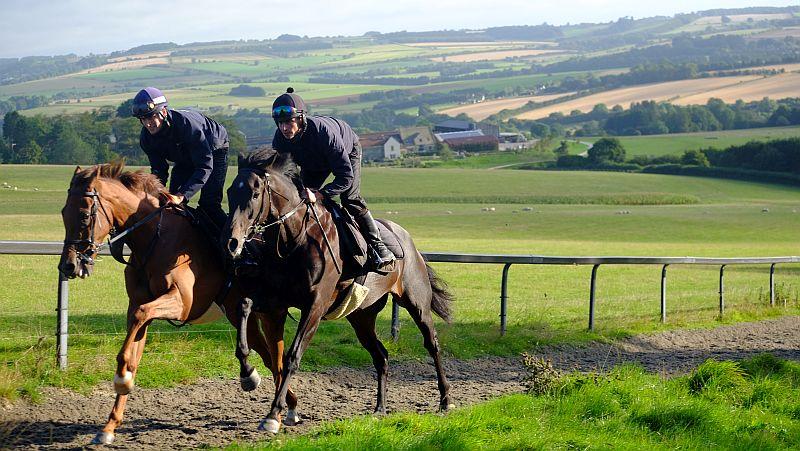 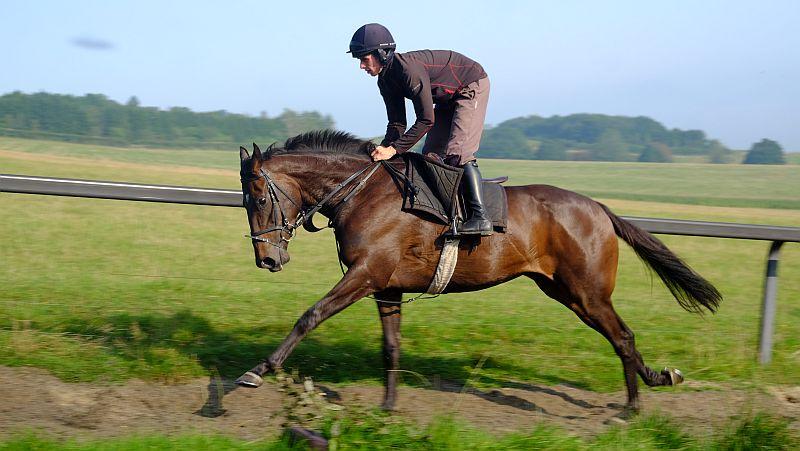