Plus 5 dry and very windy when driving in.

Amazingly Thorndale Farm had electricity first thing this morning. All the local villages were out including  Andoversford, so no papers to pick up on the way in as the garage like everywhere else was closed and dark.

When I say amazingly.. No electricity really does bugger up the day as it is impossible to muck out 65 odd horses when you cannot see what you are doing.. so you have to wait until it is light and then you are backing up late all day..

The ground was awful at Market Rasen yesterday..They did well to race as all the fields local to the course were flooded and the racecourse cars parks were interesting, unless you had a 4x4 to show off its prowess… Yes I even towed the odd horsebox out after the last race with mine..

Alfies Choice heads home after not performing as well as we hoped, Early Learner was kicked as the tape went up and frankly should have been pulled up immediately.. she is thankfully ok this morning… Carqalin again found something to beat him..he is creeping closer..second after two 4th..

It was a long journey home after a couple of roads were blocked as a result of accidents.

Thursday is our easy day which is good news as the wind was strong enough not to want to work horses into it or jump.

Ed Bailey in to ride out a couple of lots.

Ludlow race today and I think this is the first meeting this season that I have not had a runner..

Interesting that Ben Stokes will allowed to play international cricket from February 13.. Why now and why not before.. many questions and many answers.. but why now especially when he has finally been charges with affray? The ECB will have a great deal of explaining to do .. I am sure he would not have won the Ashes on his own, but he might have at least helped..

I needed a bottle of wine when I finally made it home last night...some useful quotes on that great drink..

“I can certainly see you know your wine. Most of the guests who stay here wouldn’t know the difference between Bordeaux and Claret.” (Basil Fawlty)

“Wine is the most healthful and hygienic of beverages.” (Louis Pasteur)

“Anyone who tries to make you believe he knows all about wine is obviously a fake.” (Leon Adams, The Common-sense Book of Wine)

“Men are like wine - some turn to vinegar, but the best improve with age.” (Pope John XXIII)

“Victory, you deserve Champagne. In defeat, you need it.” (Napoleon Bonaparte)

“Age is just a number, it’s totally irrelevant unless, of course, you are a bottle of wine”. (Joan Collins)

Wine is one of the most civilized things in the world and one of the most natural things of the world that has been brought to the greatest perfection, and it offers a greater range for enjoyment and appreciation than, possibly, any other purely sensory thing. (Ernest Hemingway)

“I pray you, do not fall in love with me, for I am falser than vows made in wine.” (William Shakespeare)

A footnote for the day.. Wind operations have to be declared after today..tomorrow all will be revealed! 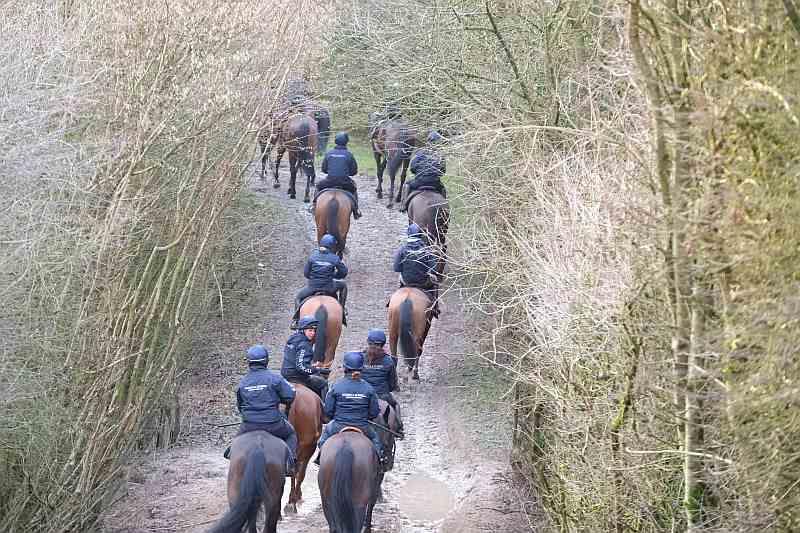 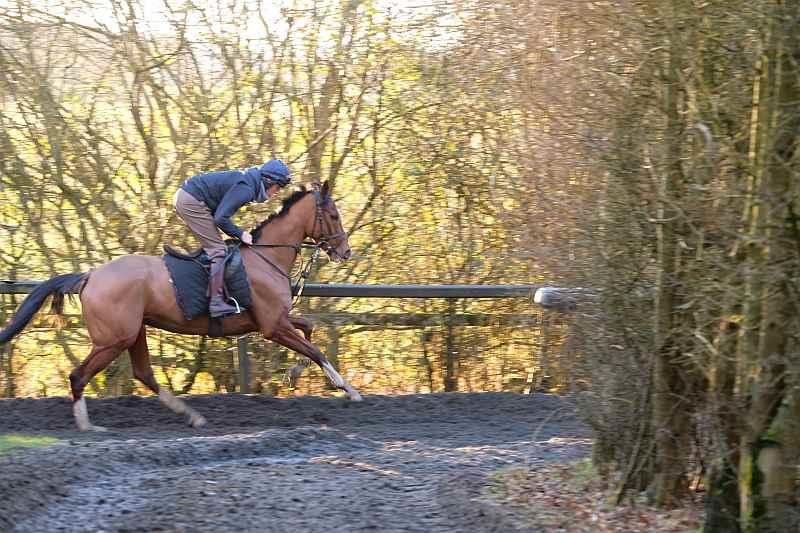 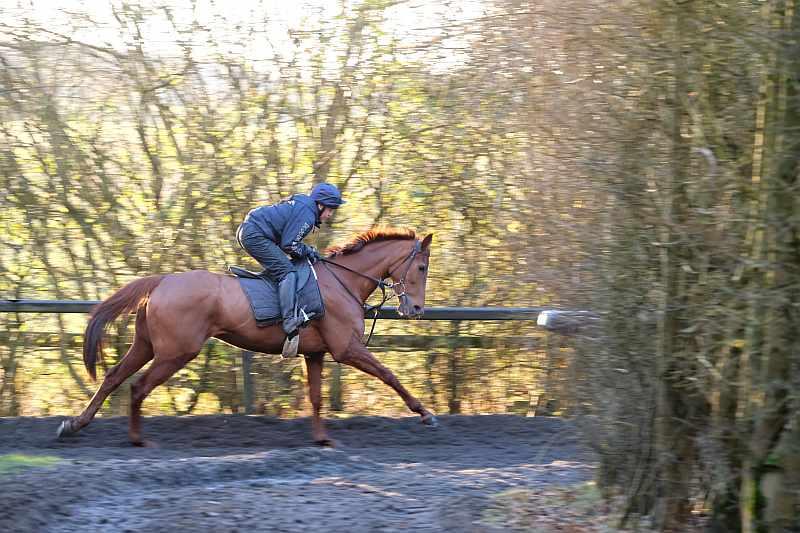 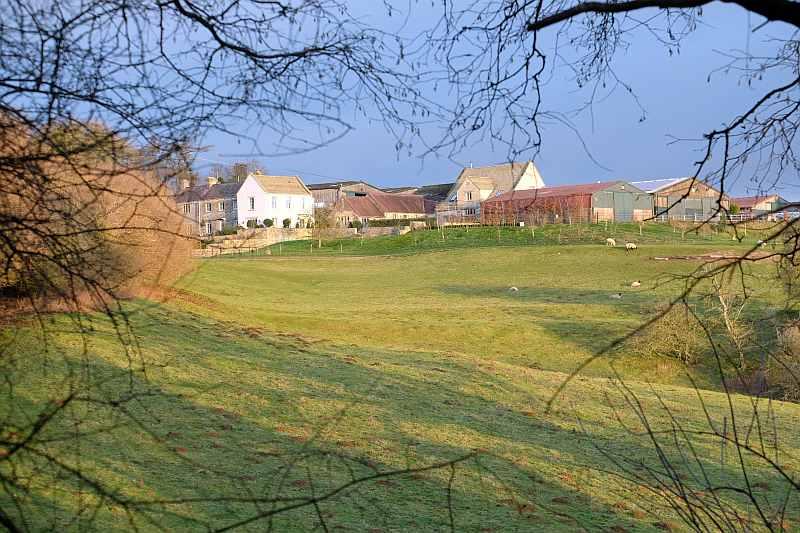 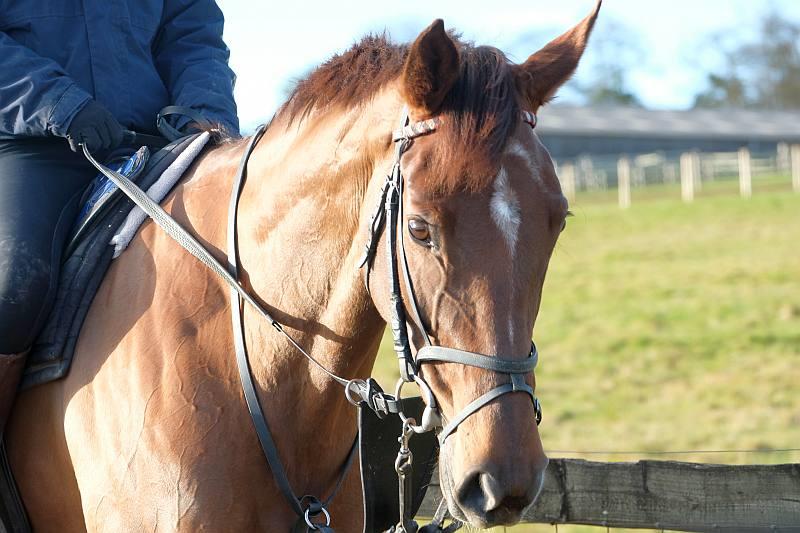 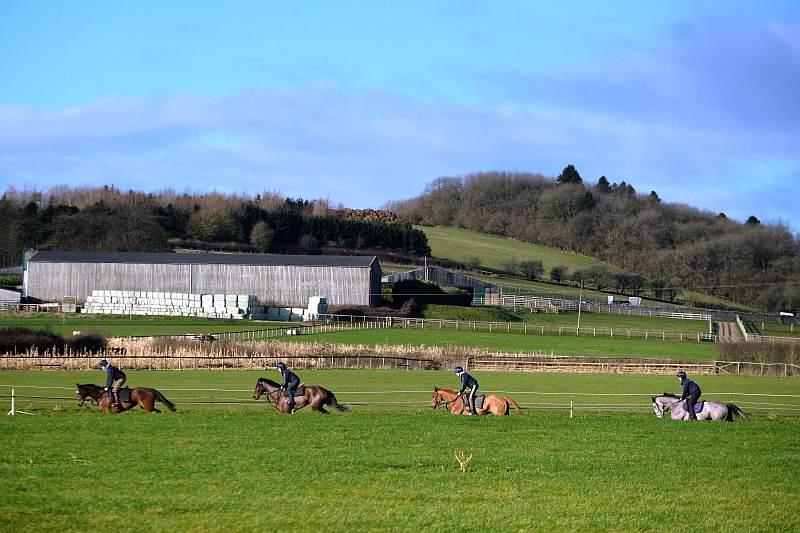 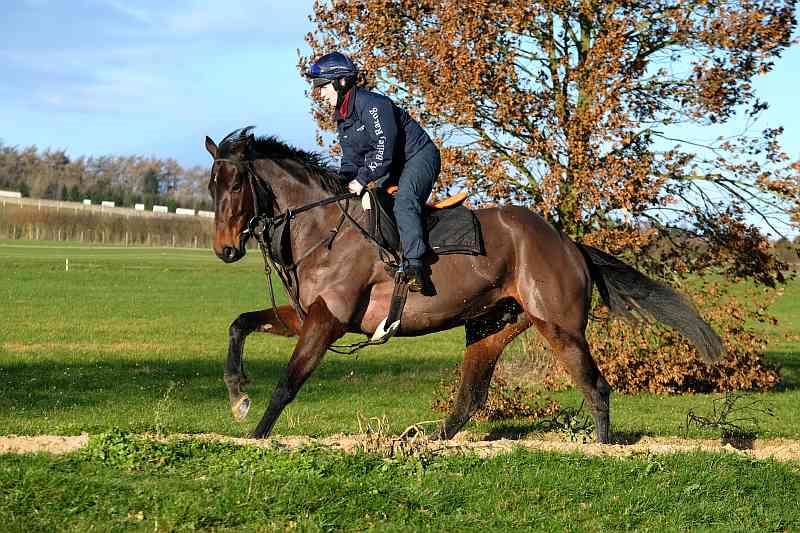 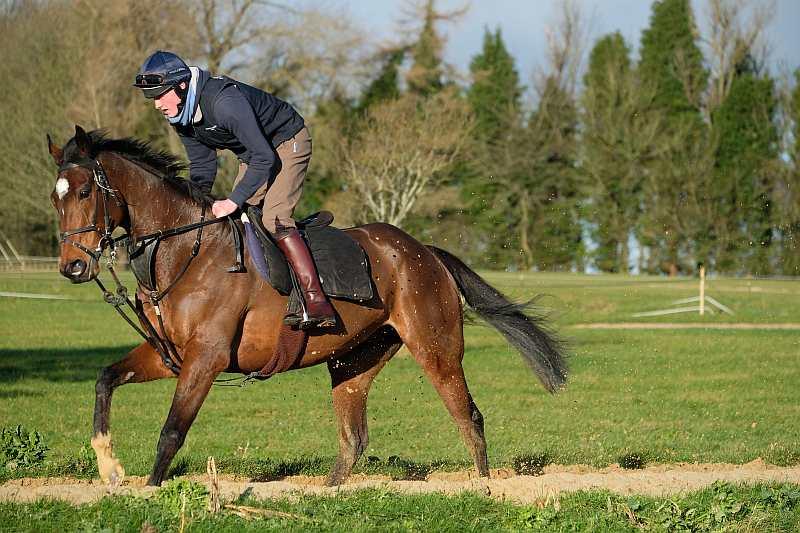 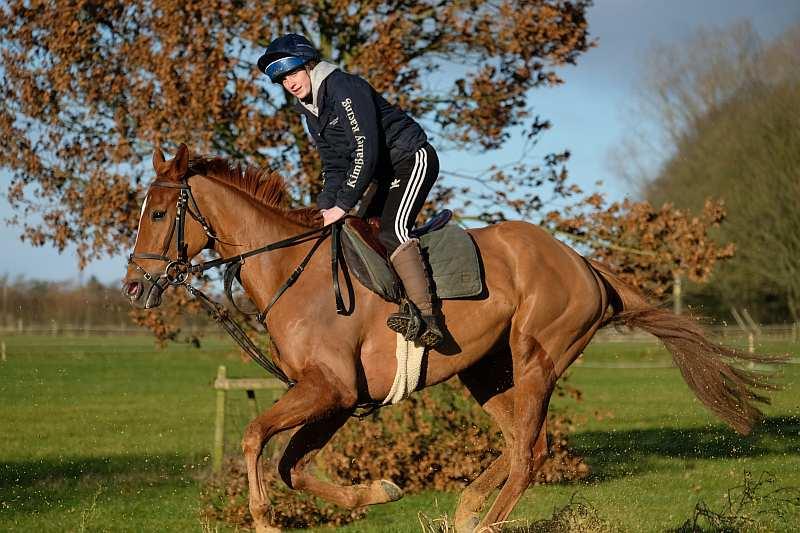 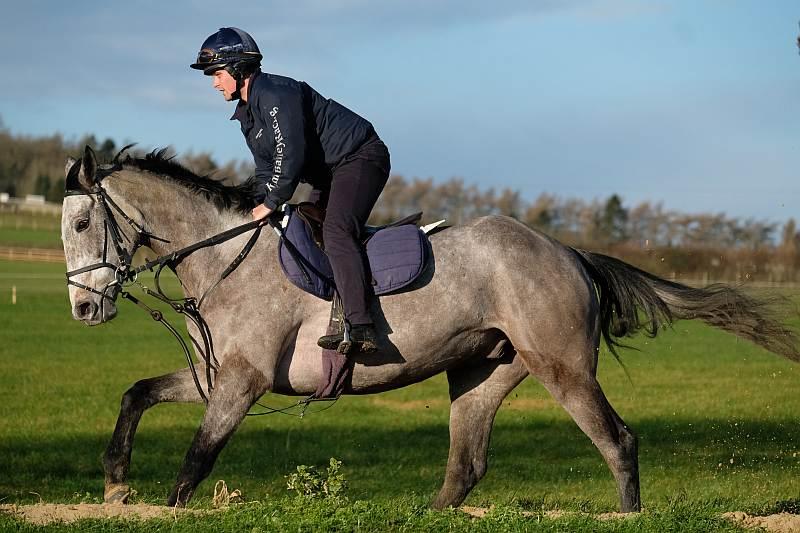 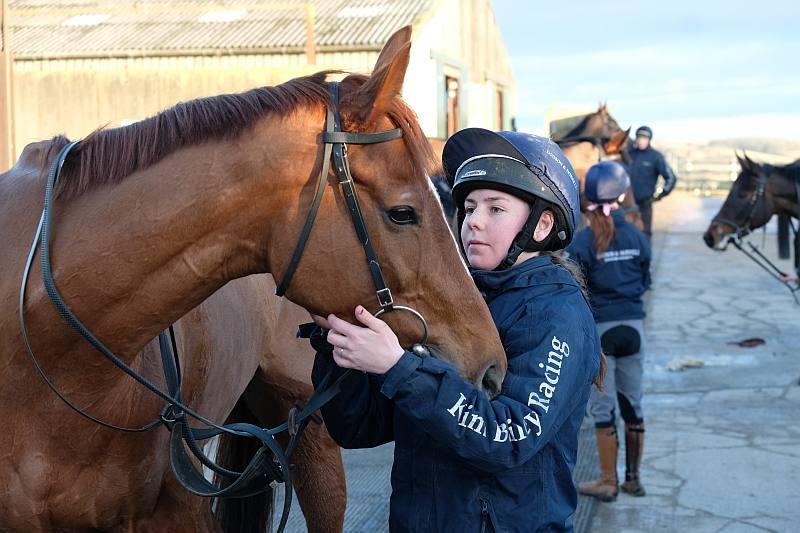 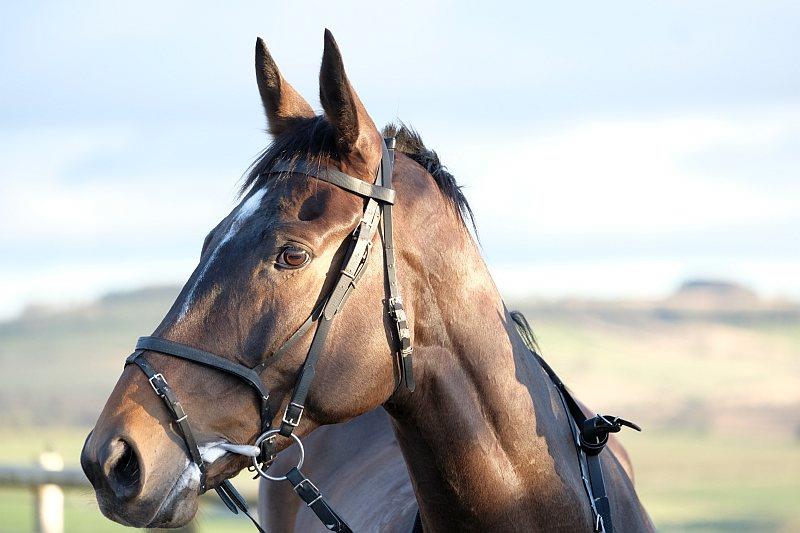 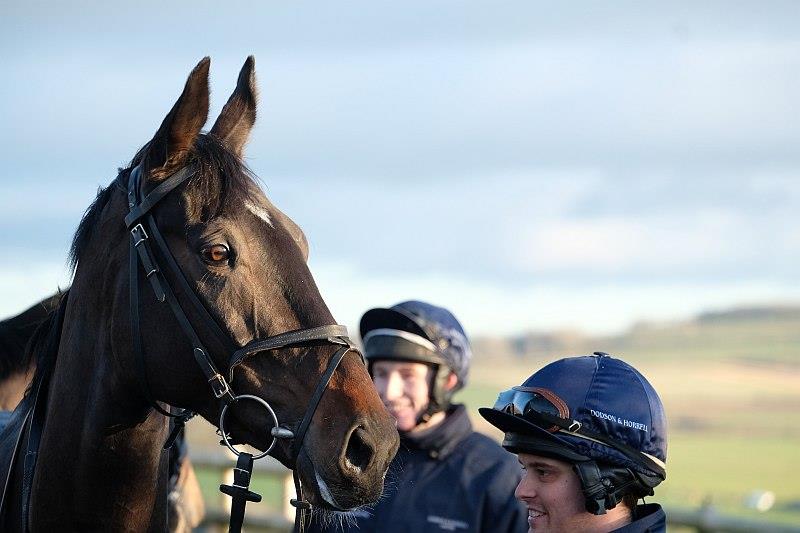 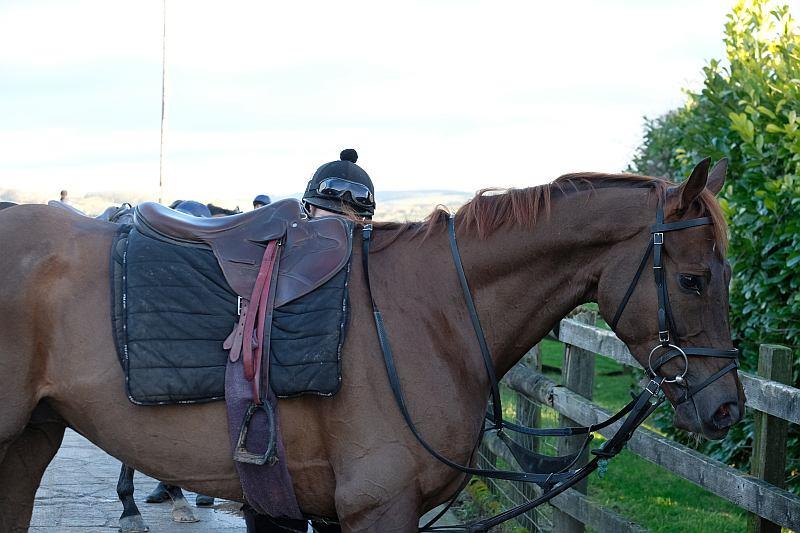 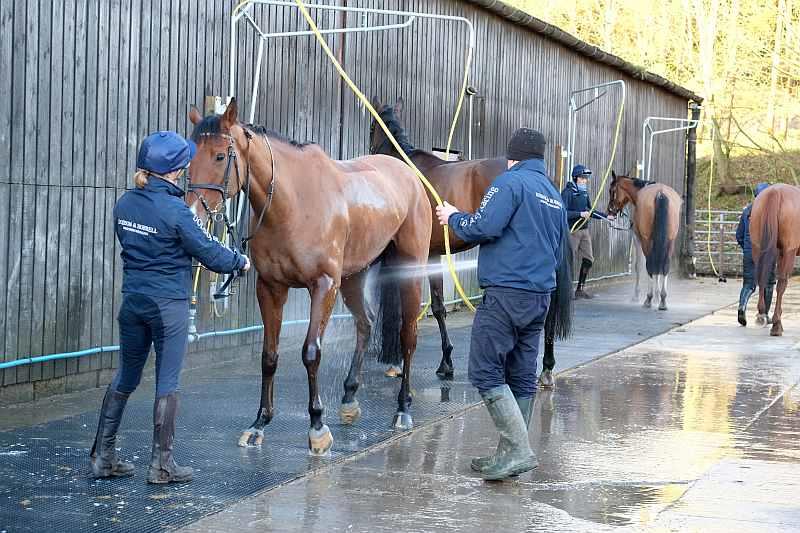 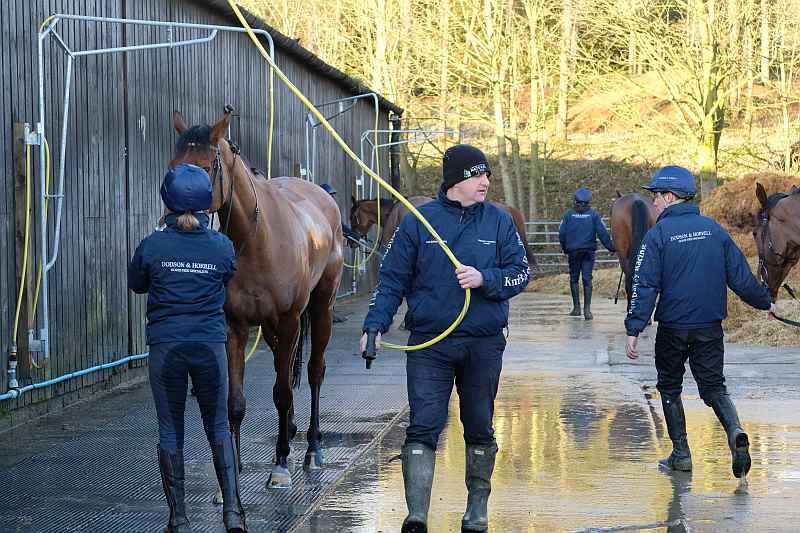