What a week and what racing.

Ireland hammered England with the number of appearances in winners enclosure this week (9 to 19) and we hope/sure it will be the other way round later today in Dublin when England play Ireland in the Six Nations.

What a week for Jessica Harrington she has now added the Cheltenham Gold Cup with Sizing John to her tally of The Champion Hurdle and Champion Chase.. Her Festival tally is now 11. Jessie has certainly benefited from Alan and Ann Potts moving horses from Henry de Bromhead as one of her three winners at the meeting was another ex Henry horse Supasundae. Tough game.

Cheltenham should be proud as the meeting has grown in stature and the facilities are improving . The new tented village looks so much better and they now look after their owners so well. Yes it is a great meeting but many trainers expecting great things will have headed home last night winnerless… tough game and Cheltenham is the toughest.

My high of the week was watching Yorkhill being brillianty ridden by Ruby Walsh to win the JLT and my low was Charbel falling two out, when going so well. He is fine by the way..

Good to bump into the Clancy brothers yesterday.. A family day out for them and a chance to chat about their new horse Two For Gold. Yesterday as we had no runners was a day for moving around and seeing and meeting people. It was good day.

My inbox this morning announced that Ryanair were having a sale, so I clicked on the link hoping to see about 40 horse for sale as their boss Michael O’Leary had won a race yesterday at Cheltenham with his worst horse..

A bit like his plane seats he buys them in numbers and you get a few duds.. Champagne Classic is one of those duds… I am not sure the 22 other horse’s owners would have been very pleased to hear their treasured  horses was beaten by a horse who was a dud.. and at the Cheltenham Festival!!

Moving on and Saturday morning.

David Bass and Tom Bellamy were in for a couple of lots this morning before heading to Fontwell.

We jumped Texas Forever, Alfie's Choice and Boy In A Bentley

We have two runners today, one at Kempton and one at Fontwell and one tomorrow at Ffos Las. For my thoughts on their chances please click here

An Engineer dies and goes to Hell.

Dissatisfied with the level of comfort, he starts designing and building improvements.

After a while, Hell has air conditioning, flush toilets and escalators.The engineer is a pretty popular guy.

One day God calls and asks Satan, "So, how's it going down there?"

Satan says, "Hey things are going great. We've got air conditioning and flush toilets and escalators, and there's no telling what this engineer is going to come up with next."

God is horrified. "What? You've got an engineer? That's a mistake - heshould never have gone down there! You know all engineers go to Heaven. Send him up here!

"Satan says, "No way. I like having an engineer on the staff. I'm keeping him."

"Yeah, right," Satan laughs, "and where are you going to get a lawyer?"

Have a great weekend and see you on Monday refreshed and recovered.. 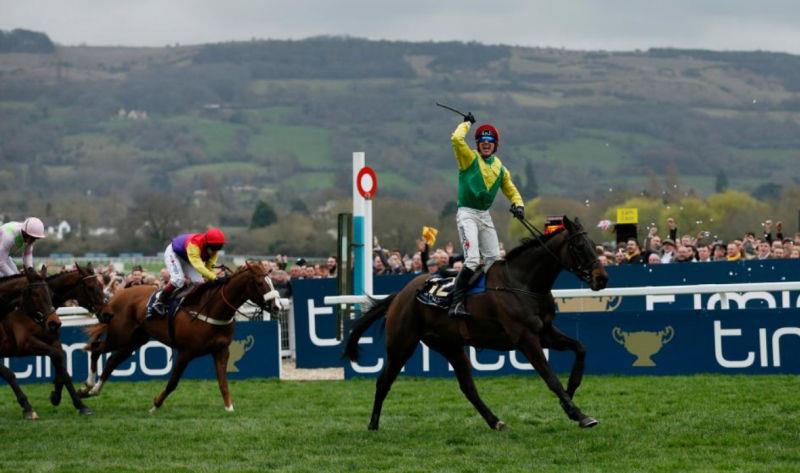 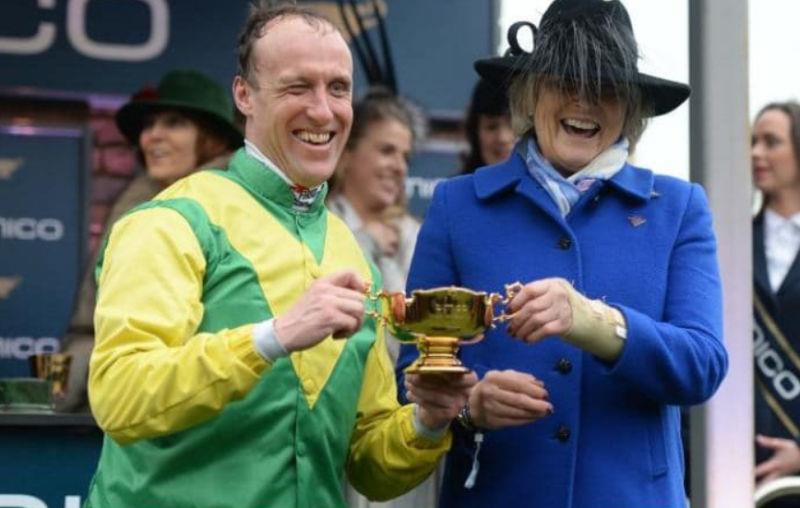 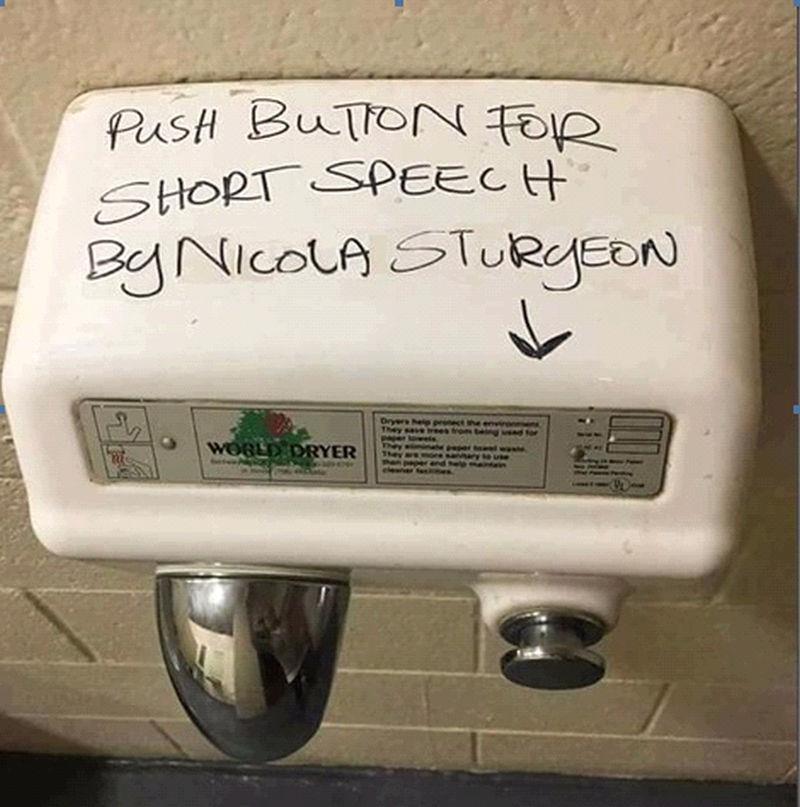 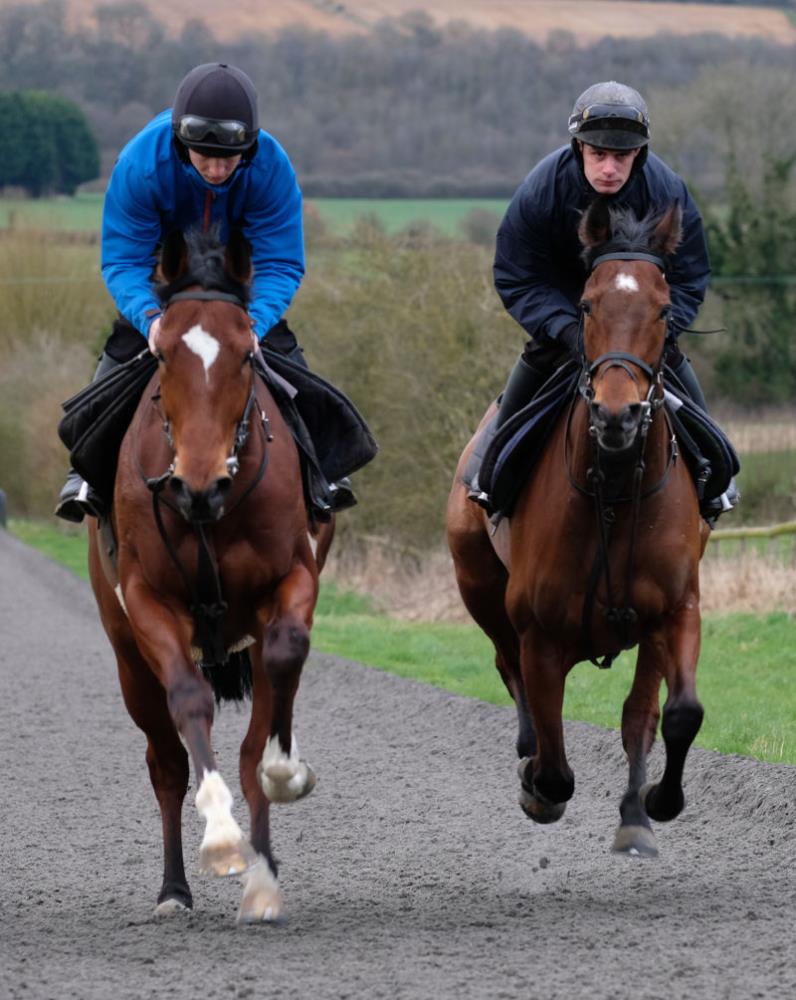 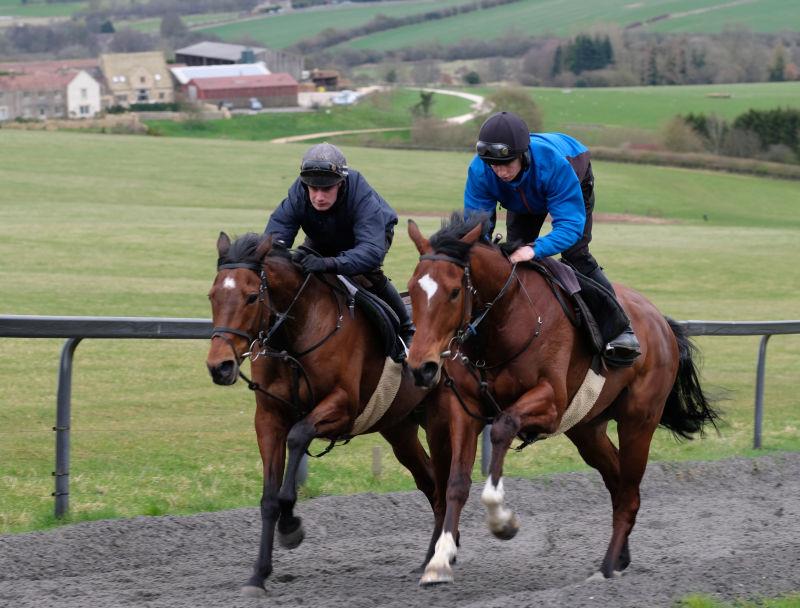 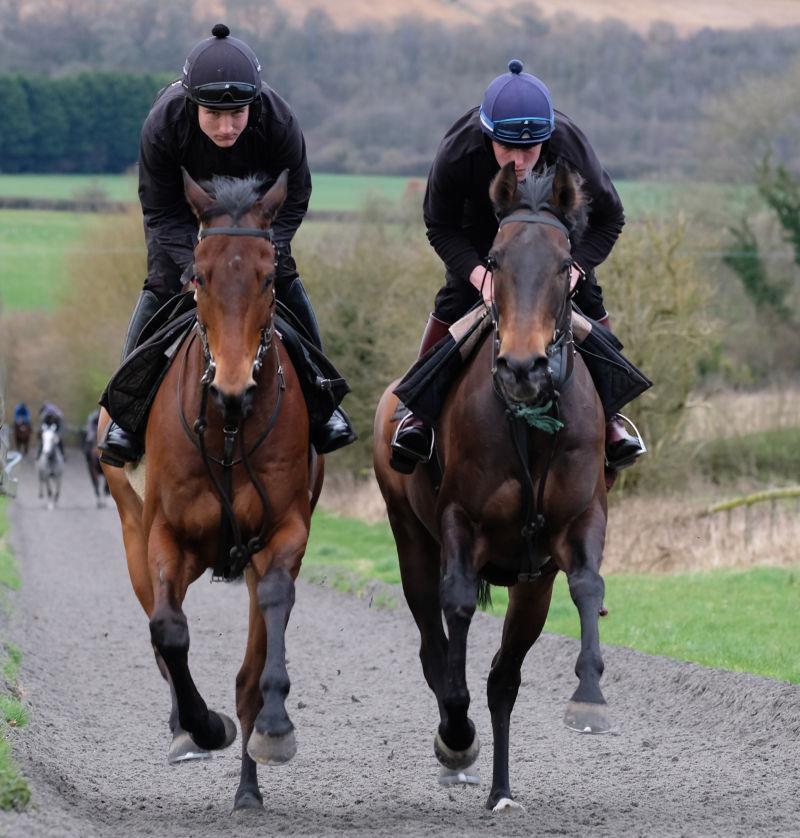 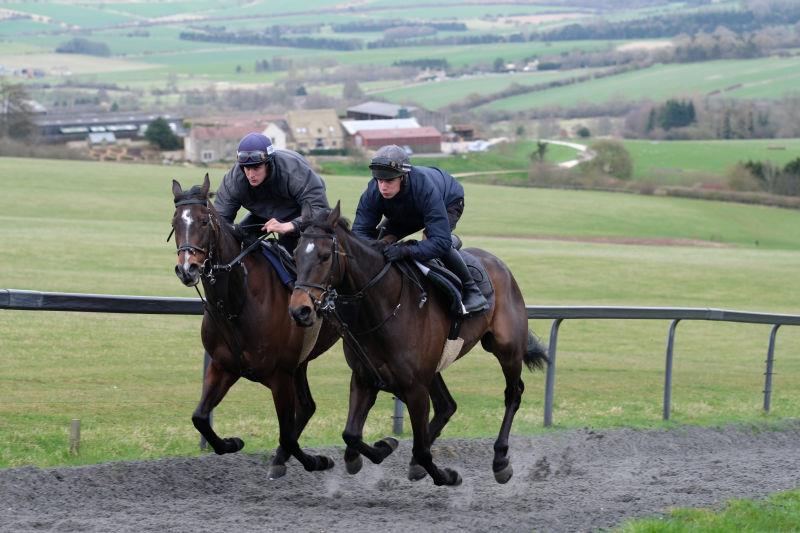 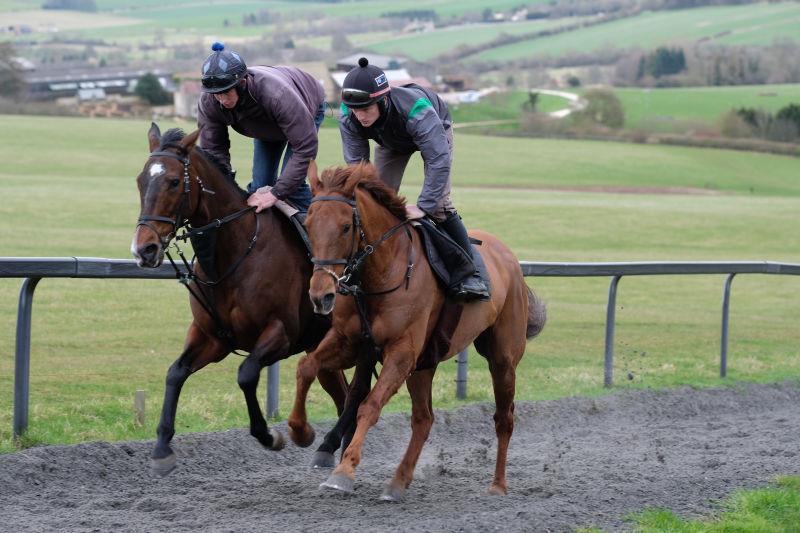 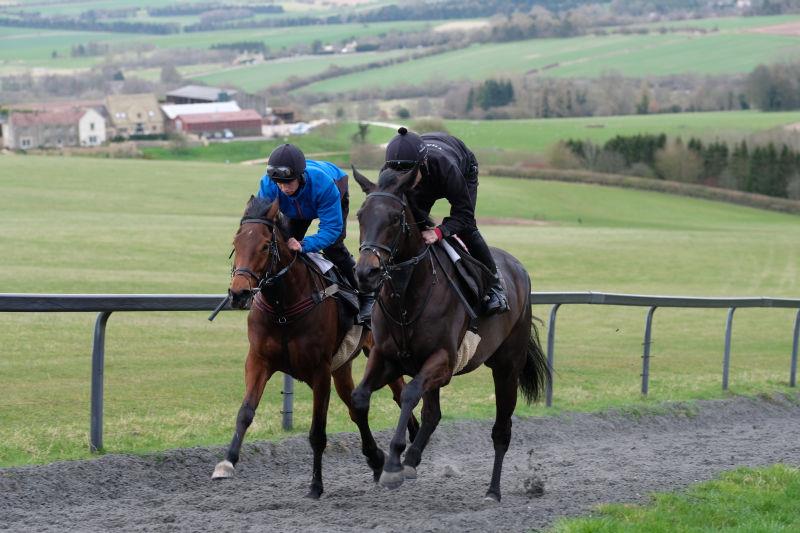 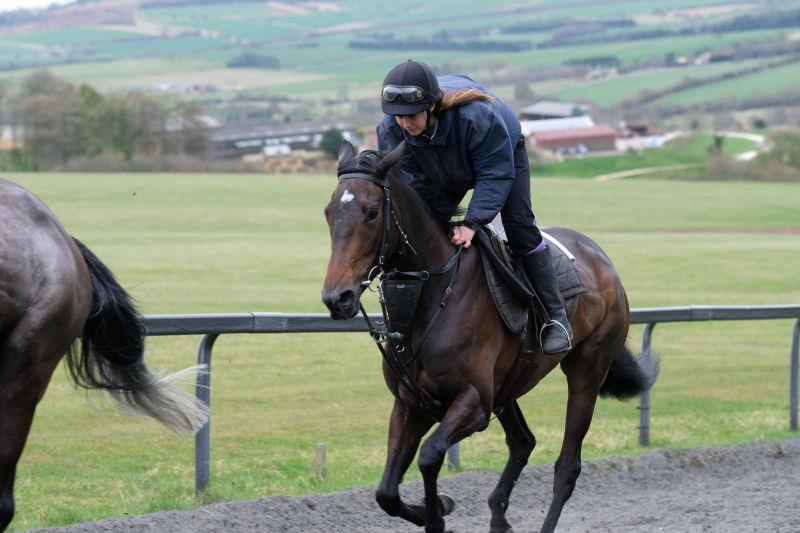 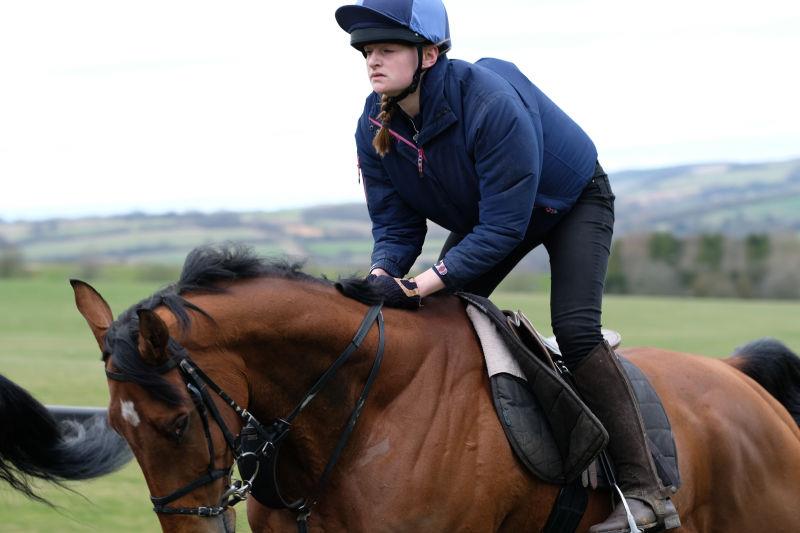 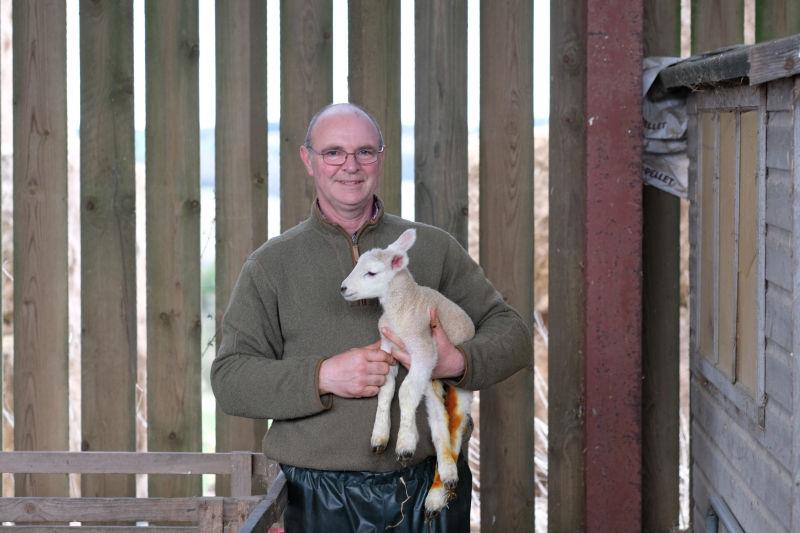 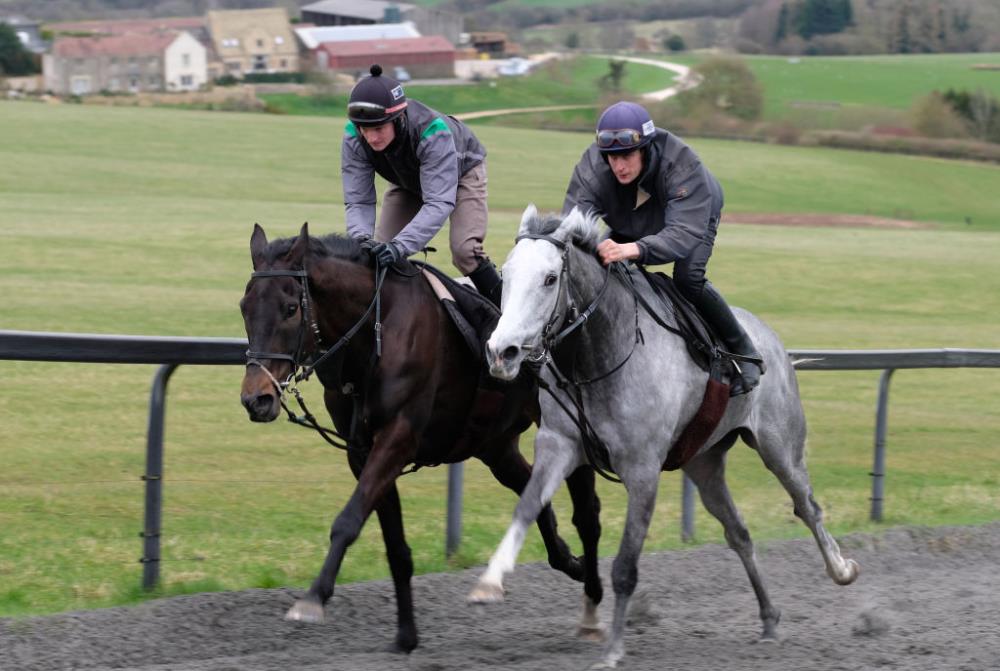 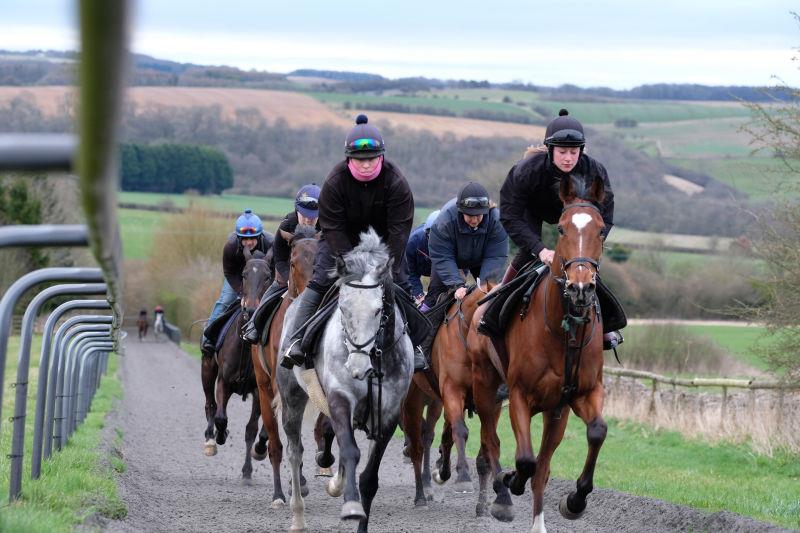 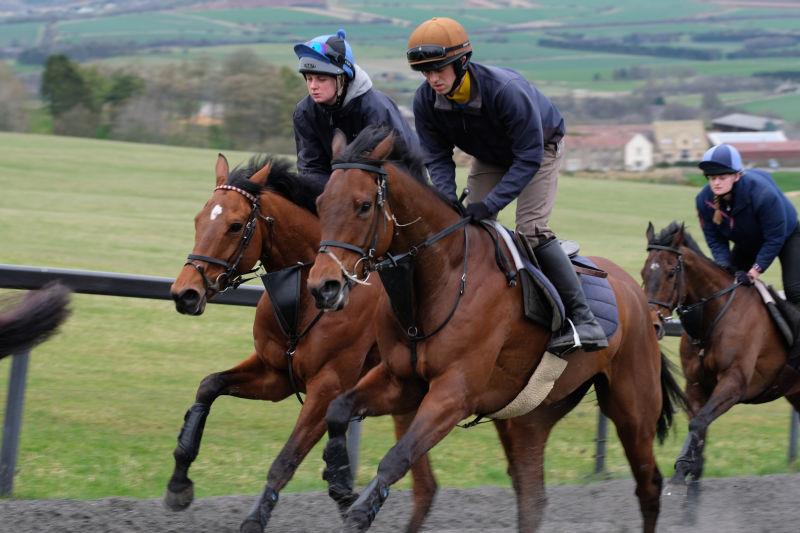 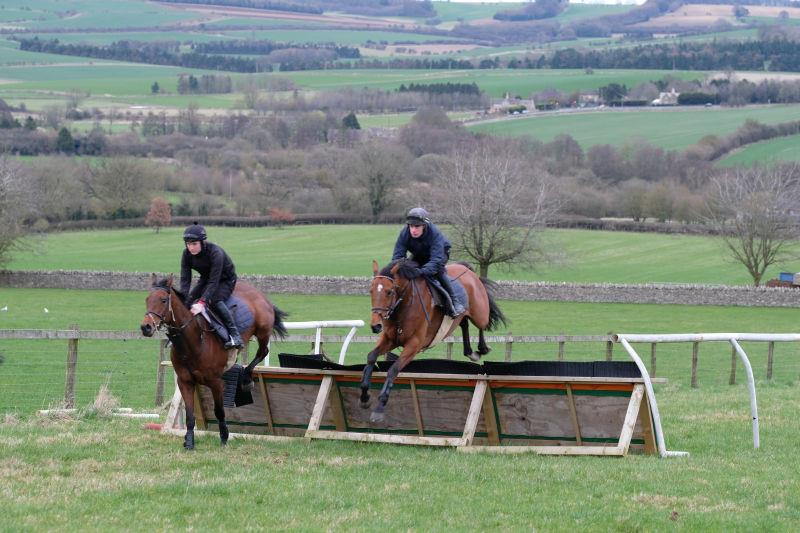