What a weekend of sport..

We have only just recovered form a vastly improved run from Kilty Caul at Ffos Las on Saturday.

I was watching on the train heading to Wales and was amazed where Tom Bellamy conjured up so much improvement on a mare who had ran so disappointingly last time.

Nicky van Dilk who is one of KC's owners sent this mesage after the race..'She looked amazing, Ffos Las was very welcoming in the O&T bar, new leather sofas and rugby shown on a big screen and even a mere Welsh cake if you were lucky, we were asked in the paddock before she ran to go and have a glass of champagne afterwards , then after she was placed we were ushered into the conservatory, couldn't say no.. it would be rude!'

Anyway, yes, second, but great for her owners the Boom Syndicate headed by Gordon Farr.. I think we were all surprised.. Just annoying that she finished second….

Second was the most popular placing over the weekend, especially in the Rugby.

I along with most were supporting Wales, Ireland, Scotland and France and they all came second..

The Wales match, which Harry and I watched in a packed bar in Cardiff was a good game, although the Ireland game we watched with Aiden Murphy was not so close, while the second half of the Scottish game we listened to while dropping Harry off on a train was stunning. Radio Five lives’ commentary was exceptional, as was the result. Scotland now have somebody more hated that David Cameron…

Adam Brickell who is Director of Integrity, Legal and Risk At the British Horseracing Authority and Fiona Carlin are calling in this afternoon for a chat..

This one is for Tom Lacey.. he loves repeats..

Jane and Arlene are outside their nursing home, having a drink and a smoke, when it starts to rain. Jane pulls out a condom, cuts off the end, puts it over her cigarette, and continues smoking.

The next day, Arlene hobbles herself into the local pharmacy and  announces to the pharmacist that she wants a box of condoms.

The pharmacist, obviously embarrassed, looks at her kind of strangely  (she is, after all, over 80 years of age), but very delicately asks what  size, texture, brand of condom she prefers. 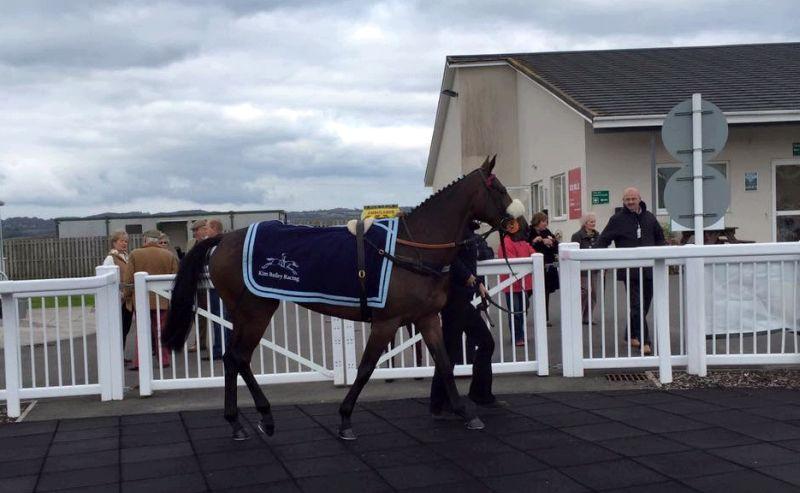 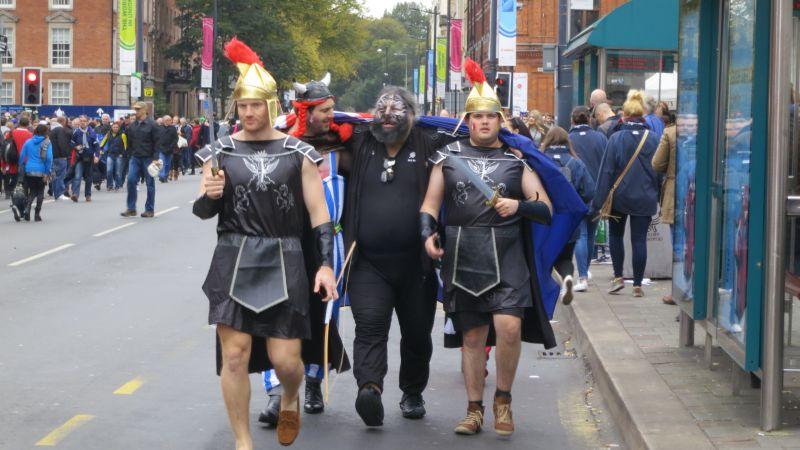 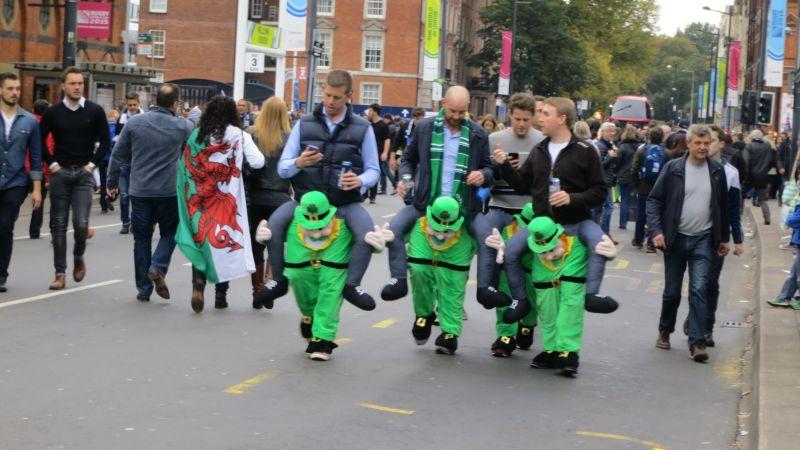 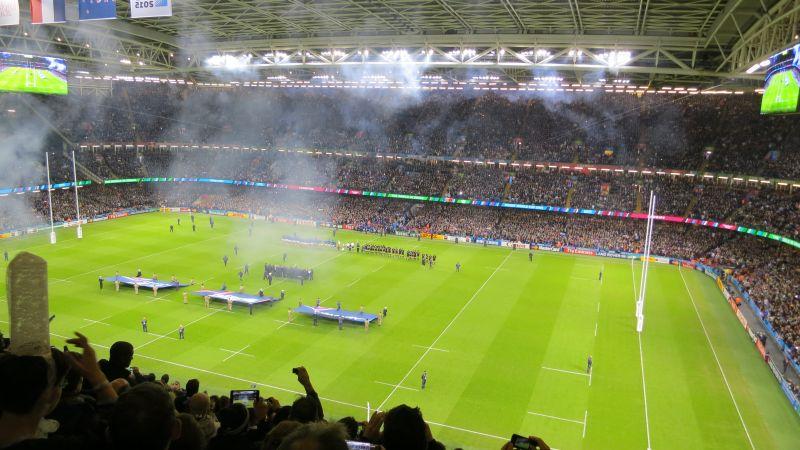 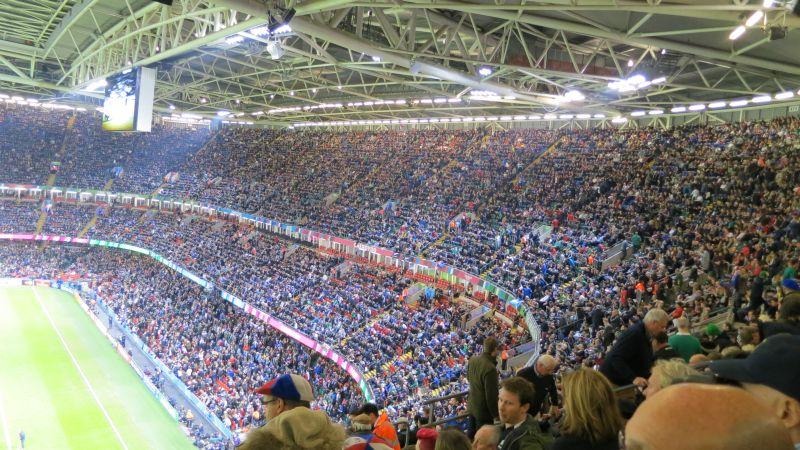 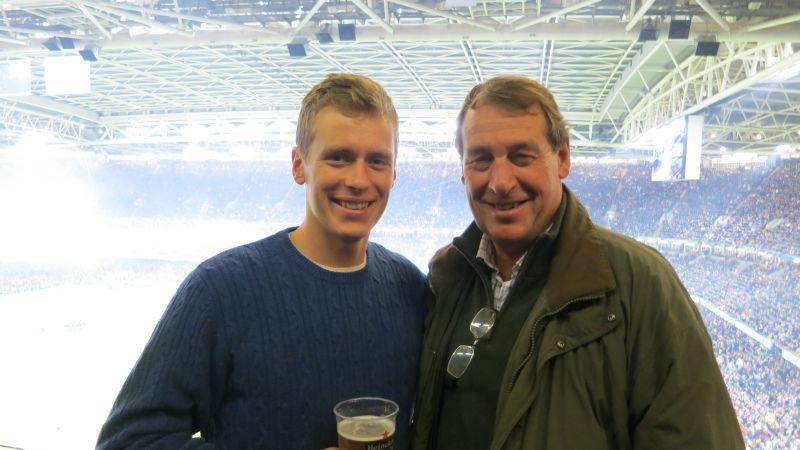 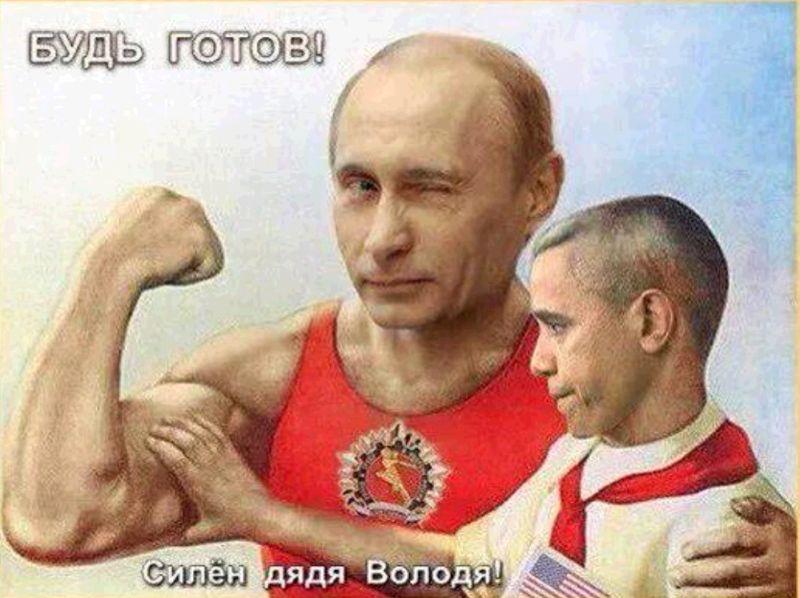 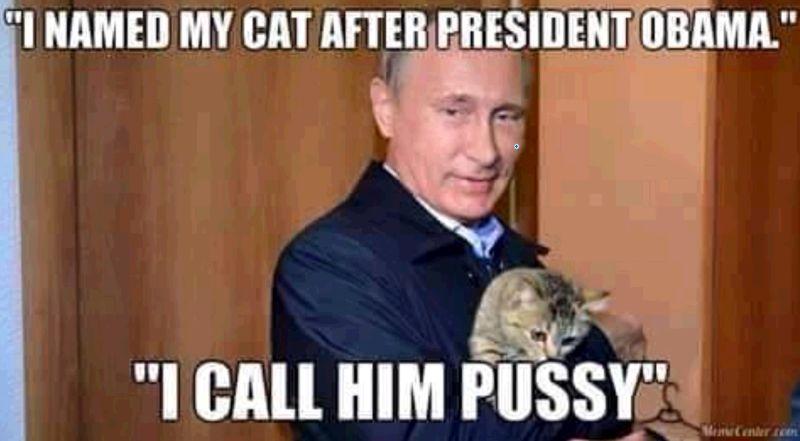