Just when I thought things could not get any worse..

I left here yesterday to go to Ludlow full of hope and excitement.

Both of our runners were healthy and looked well. Both moved around the paddock with purpose and were as they say, ready.

Then doom and gloom as both horses departed at the same fence. Vital Evidence lay down at the second fence while Gallery Exhibition unseated Henry Morshead after completing a whole circuit when looking to be going well. Toys out of the pram. Cat kicked, you name it.. I was not happy and a phone call to Mat on the way home did not make me feel any better!

Both horses and jockeys were fine after.

There was a bright spot when I called in to see Mr Macho who is pre training with Martin Jones. Martin is good at his job and looks after his horses well. Not only that but he managed to read the situation well by slipping a large Jameson into my coffee..

Clare’s parents staying for a few days. They drove down from the Borders in time for supper.

Friday and no runners. The world changes as America has a new President .. President Trump. I wonder what he will be like?  I am sure it will  be an interesting ride and one that I hope does not end in disaster.

This was an interview that The President had on the Oprah Show 25 years ago..

Jockey Conor Shoemark was in to ride out a couple of lots.

Norman Carter was here second lot to see his KBRP horse Milord and his own Sunblazer. Sunny is currently having a break and is out in a barn/field with his mate Patsys Castle.

Leigh Pollard my Travelling head girl has not been racing that often recently..Leigh was delighted to write her blog again.

''It has been very quiet recently, only three days racing in two weeks!! Makes a change from being out on the road every day.

Huntingdon last Friday.. I was pleased to see there was warm water in the hoses and the pressure was good, something that has been a problem in the past. I do feel the stables are too small, not ideal for a large or bargy horse. One of ours put his head up and nearly hit it on the ceiling!! Also the surface in the stable yard is not great, when it is wet it sticks to the horses legs which is not ideal when you have spent ages cleaning them.

The canteen has improved hugely, they now have the same menu as Warwick which includes scampi and 4oz rump steak, (Sadly it is not free). This is a great change and I look forward to eating there in the future.

Warwick on Saturday and the trek from the stables to the parade ring hasn't got any shorter!! The water pressure was poor and there are only 4 washdown boxes, not ideal for a large runner race in muddy conditions.

Ludlow yesterday, another place that has improved, having resurfaced their walkways and parade ring it is a much nicer experience knowing you are not going to get filthy just leading your horse up. They just need to sort out the lighting now! It is very poor in both the stables and the saddling boxes.

I always make sure I have time to eat at Ludlow as their pork roast dinner is one of the best meals at a racecourse.

Although we are going through a quiet period and our horses are not running as well as we would like it is important to remember that they come back safe and sound and most importantly in one piece, ready to go again.

I think myself very lucky every time I bring the horses home, regardless of how they have run, as being at the racecourses all the time you realise how easily this could not be the case.''

I am sure you are (as I am ) pleased to know that Leigh's comments reach back to the racecourses....

Sad to read the news that Rachael Heyhoe Flint had died.. Rachael was one of the pioneers of womans sport in the UK. Dual capped at Hockey and played for the England women's Cricket team for 18 years, captaining it for 12 of them.

She was Vice President of Wolves for years, tireless charity worker and very funny speaker.

Someone asked her in an interview if women cricketers wore a " box ", she replied " Yes, we call them man-hole covers "....

Talking Cricket.. That was one hell of a ODI in India yesterday. India win the series. 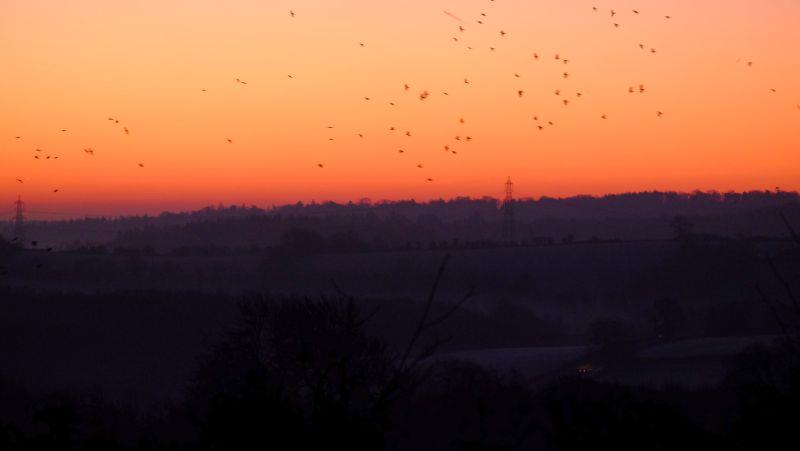 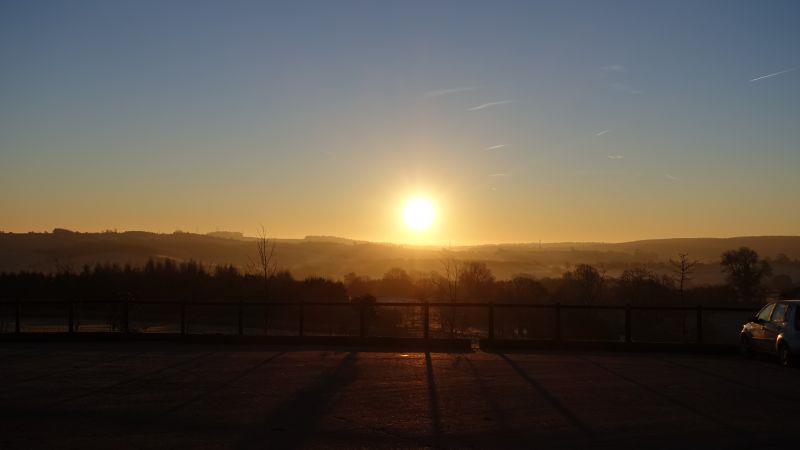 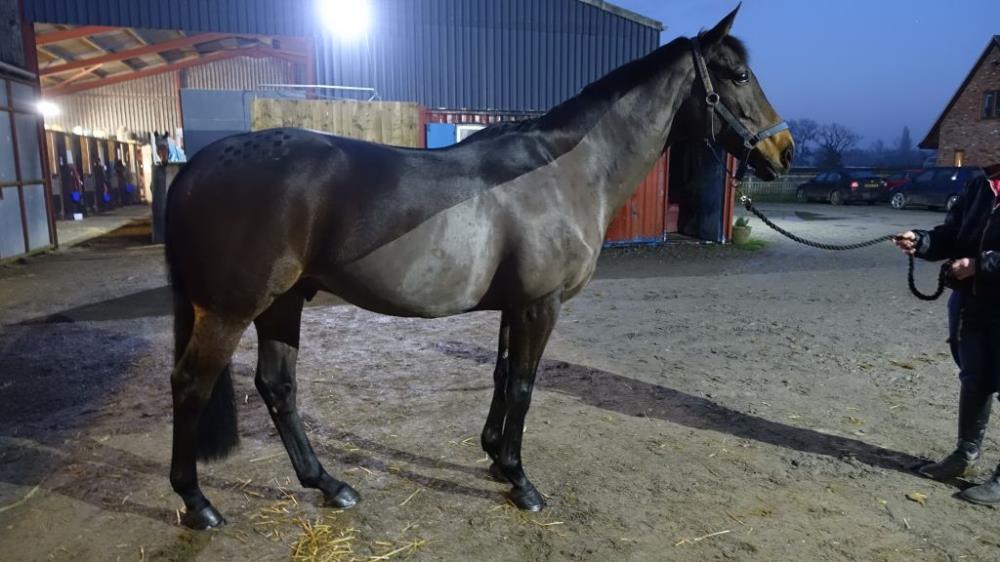 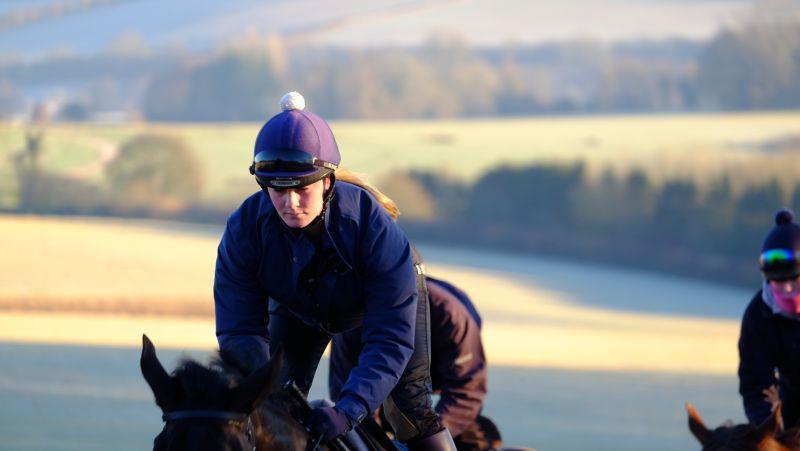 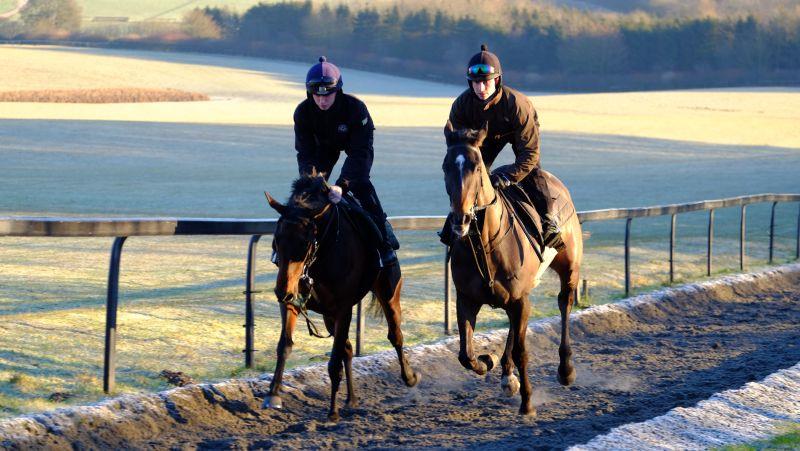 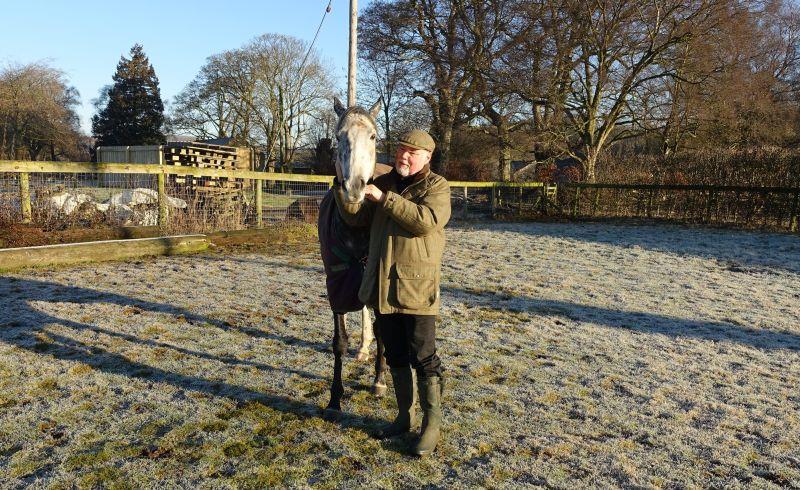 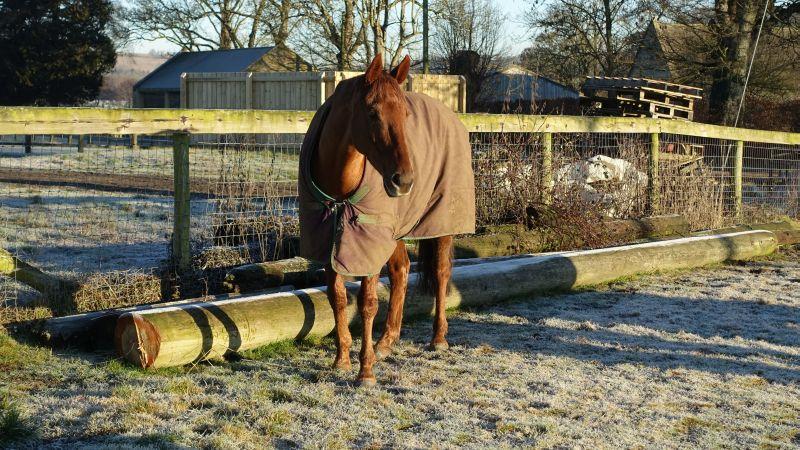 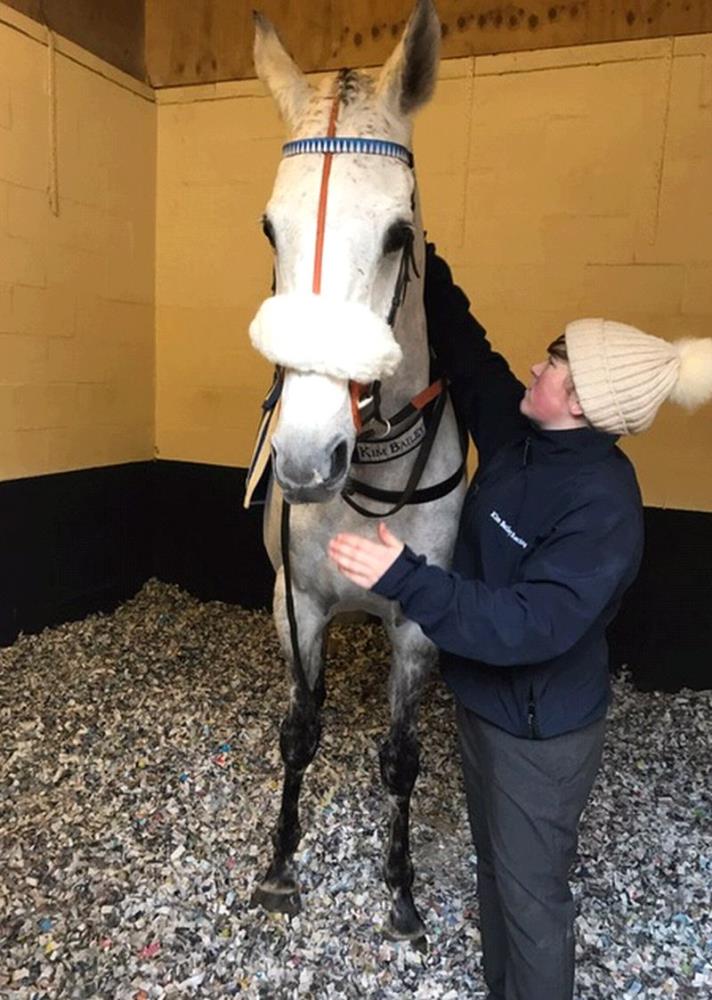 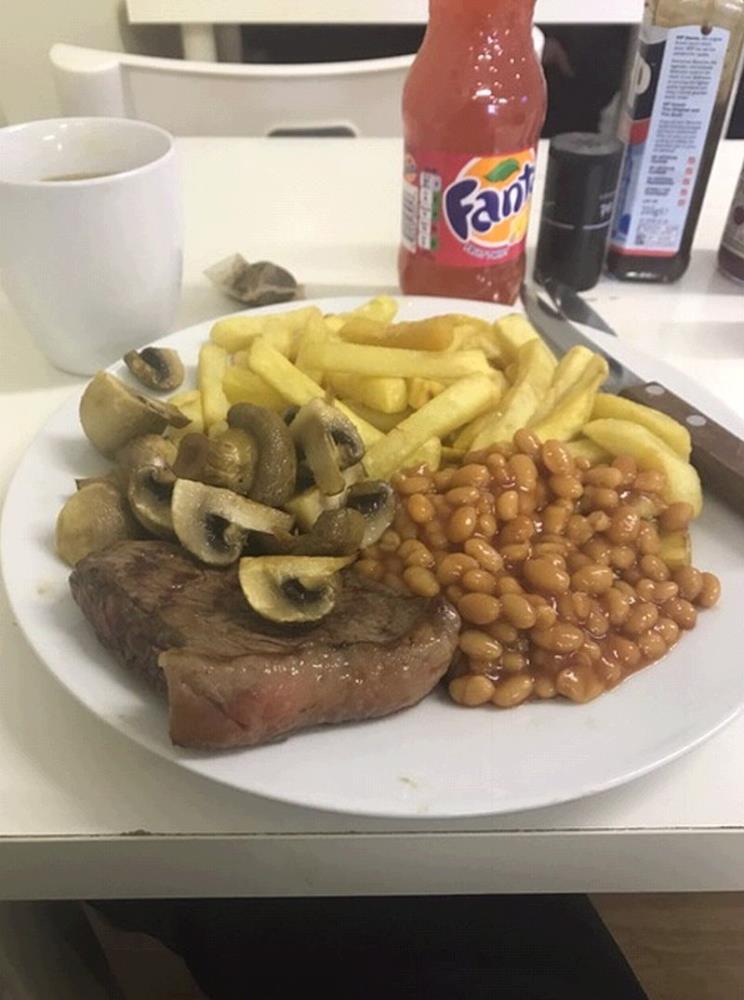 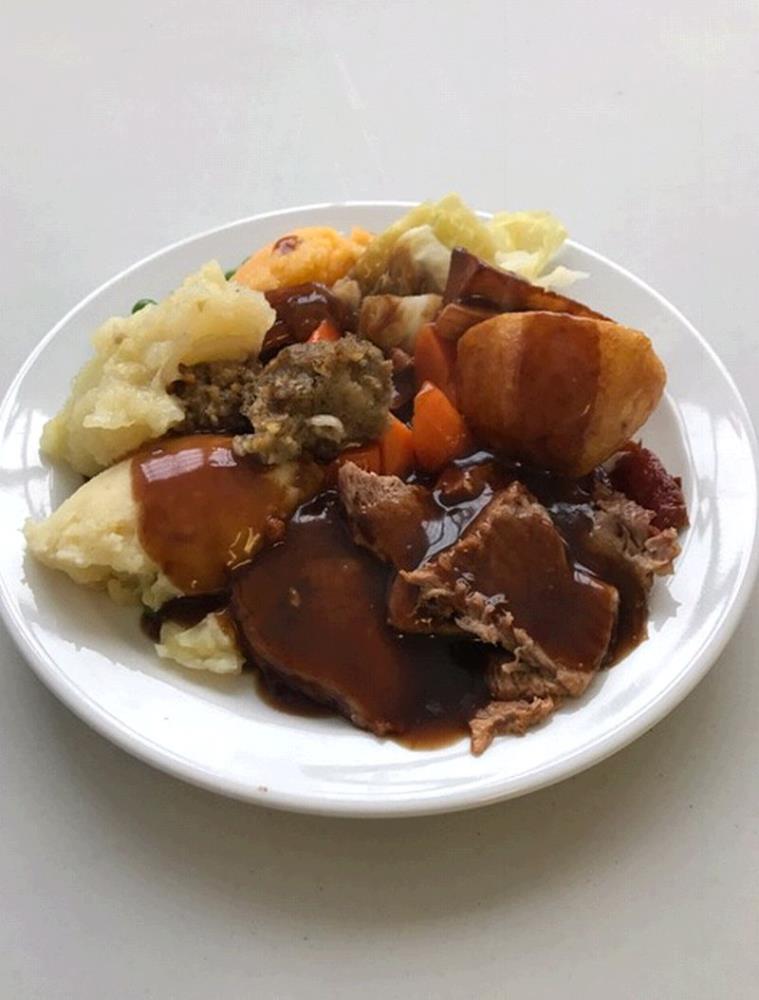