Plus 8 and raining when driving in. We have had over 50mm in the last 48 hours which is some amount of rain.

Ludlow was as wet as I can remember and predictably we felt we were the only people on the racecourse. I have never seen it so empty. It rained all day and in fact it was not much fun.

Saddled horses had to hustled out of their protective saddling boxes by the stipendiary Stewards who insisted that the horses did a few laps of the paddock, so that the non existent crowds were able to see them. The rest of use stood under cover for as long as we could.

Best turned out awards were handed out to the horses that stayed dry enough to be seem..

Ben Arthur ran well for ¾ of the race and learnt a great deal. Another Venture ran incredibly well to be second on ground far from ideal and gave the new charity Racing For Maggies a great start with their first runner. Monkhouse travelled well in front until the rain softened ground found him out. A few hardy souls there to support. All three runners are fine this morning.

Another Venture is a horse with a bright future...We have a couple of shares still available in the Racing For Maggies.. Click here to find out more

Leaving the racecourse we went North to see Phil Rowley and Claude.. Claude is a rather special Martaline 3 year old of Mary Dulverton’s who is heading this way shortly..

The drive there was interesting as there were plenty of floods to pass and we were thankful we were in a 4x4, otherwise we would have been stuck like others we passed.. Yes it was torrid.

We have no runners today but Graham Potts our vet was in and he scoped and blooded a few.

An Irish priest loved to fly fish, it was an obsession of his. So far this year the weather had been so bad that he hadn't had a chance to get his beloved wadders on and his favourite flies out of their box

Strangly though, every Sunday the weather had been good, but of course Sunday is the day he has to go to work.

The weather forcast was good again for the coming Sunday so he called a fellow priest claiming to have lost his voice and be in bed with the flu. He asked him to take over his sermon.

The fly fishing priest drove fifty miles to a river near the coast so that no one would recognise him. An angel up in Heaven was keeping watch and saw what the priest was doing. He told God who agreed that he would do something about it.

With the first cast of his line a huge fish mouth gulped down the fly. For over an hour the priest ran up and down the river bank fighting the fish. At the end when he finally landed the monster size fish it turned out to be a world record Salmon.

Confused the angel asked God, "Why did you let him catch that huge fish? I thought you were going to teach him a lesson."

God replied "I did. Who do you think he's going to tell?" 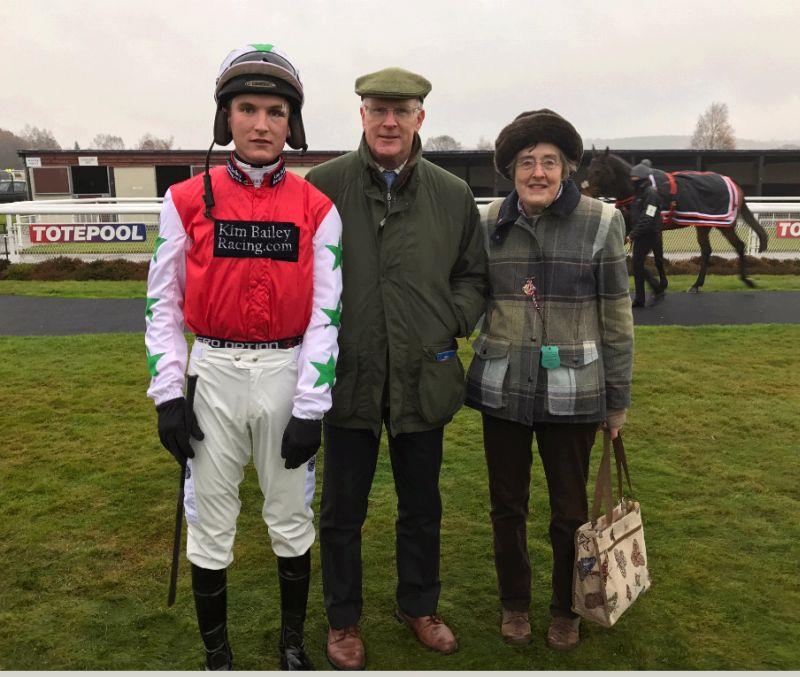 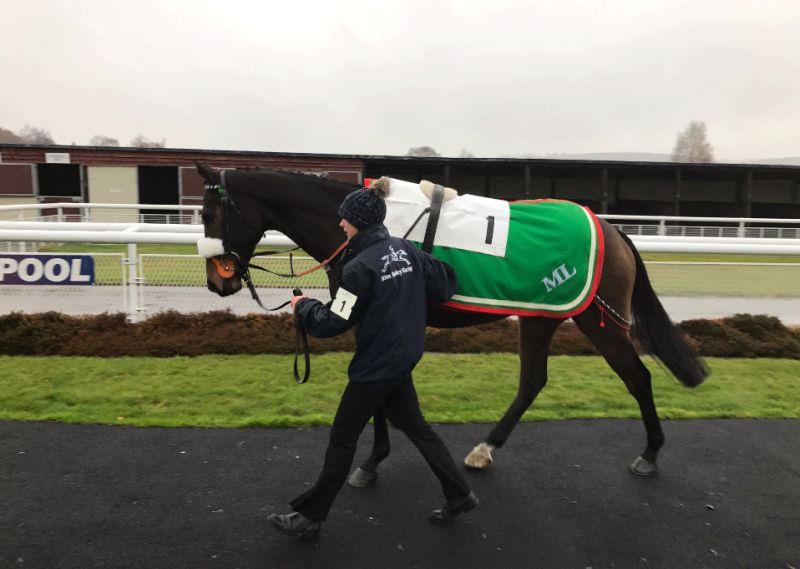 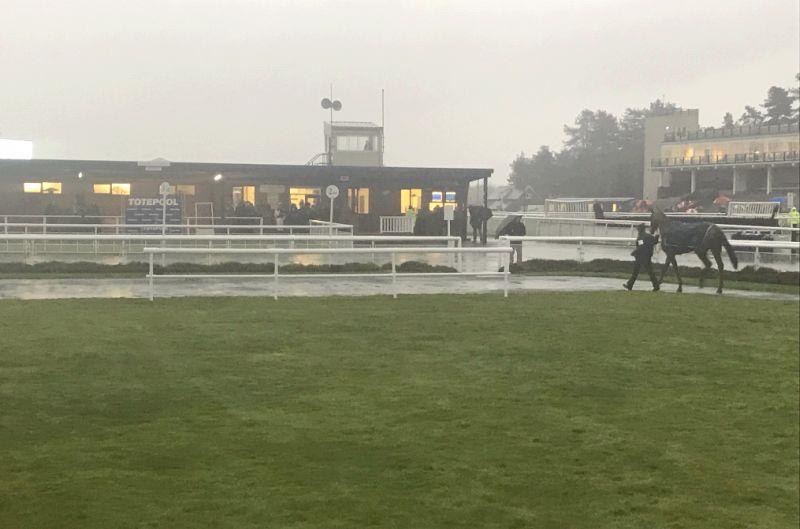 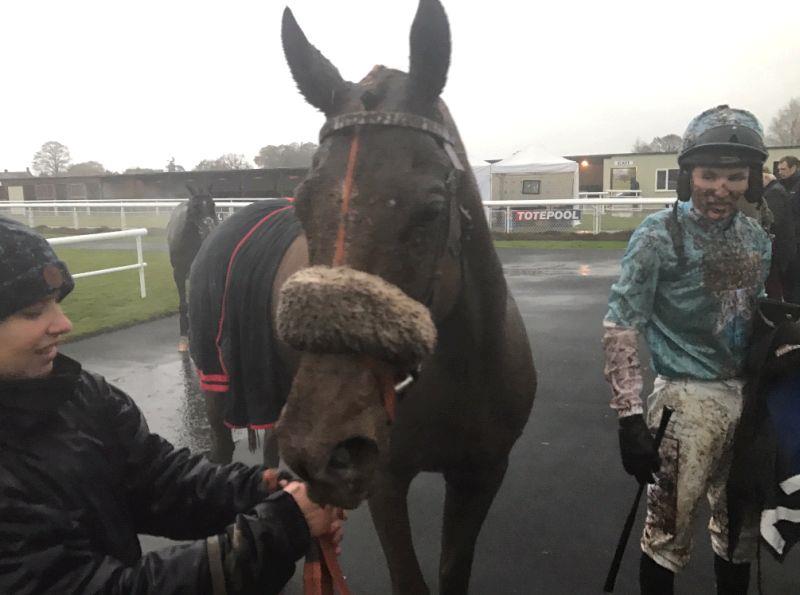 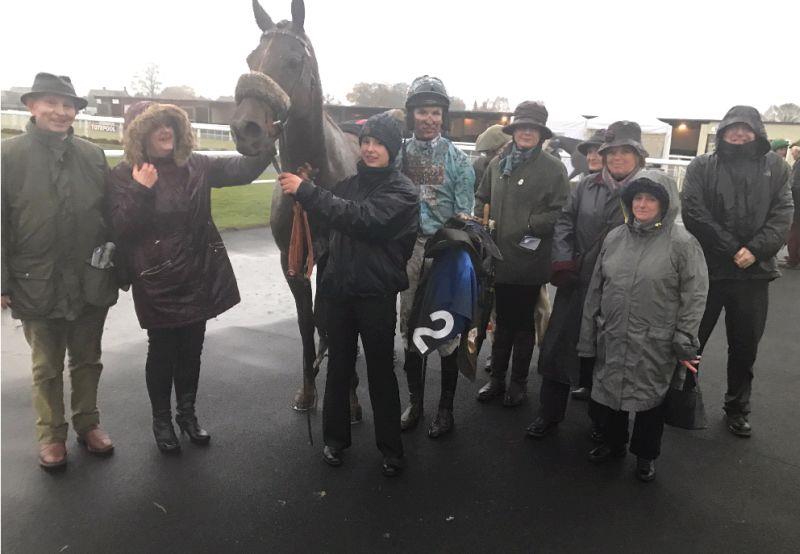 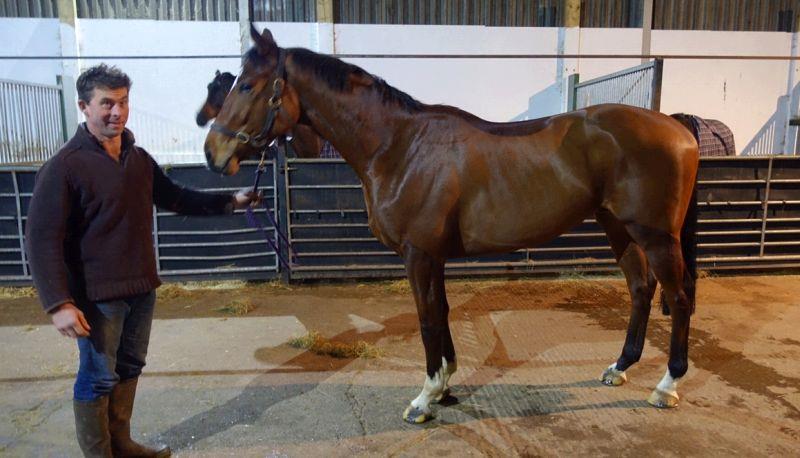 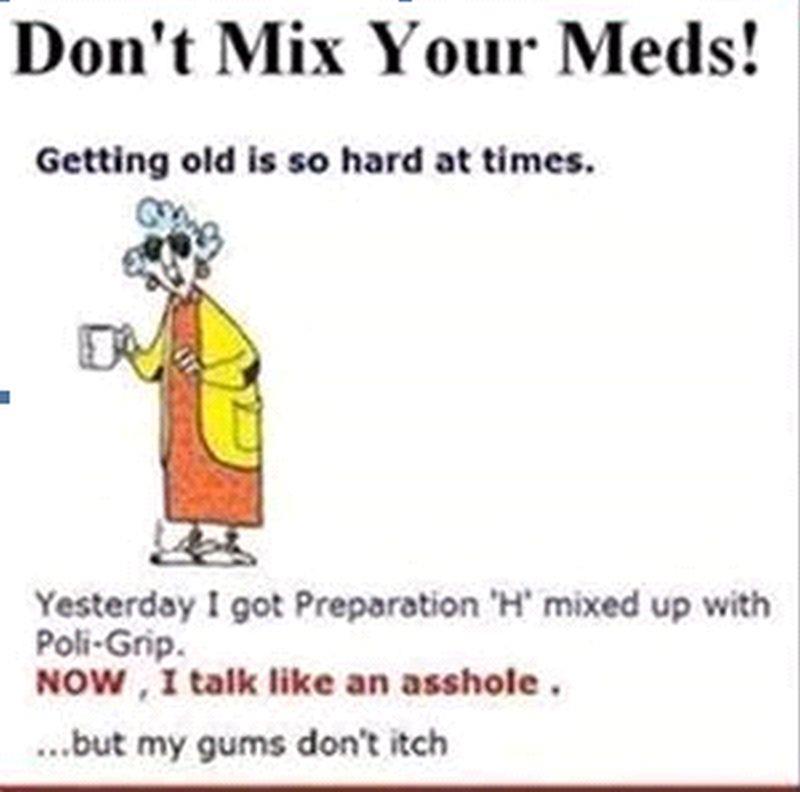