Plus 7 and damp when driving in. Rain overnight.

Everybody loves a grey? Yesterday we too loved our greys; we ran two, and both won.

My journey to Chepstow was fraught to say the least.. I was not concentrating and ended up heading over the wrong bridge to Wales..Rushing back I arrived just in time to saddle KC and David Crosse.

KC won well having jumped off in front, he was always going to win from there as the main opposition had to give us a stone in weight and that was never going to happen in that tacky ground.

It was a welcome and good winner for his owner Gary Tardi.. Gary owns and runs the break down services at Membury Service station on the M4.

As you might recall,  Gary rescued me when I fuelled my 4x4 with the wrong ingredients while in Lambourn and I had to be embarrassingly low loaded away..

The reason for David Crosse riding.. Gary knows him and he likes helping people he knows.. David rode him well..

At Ludlow my team from The Lucky Spinners who own Silver Kayf have been patiently waiting for better ground.

The original plan was to run at Sandown in the EBF final two weeks ago, but a combination of heavy ground and the handicapper raising his mark by several pounds without leaving his box stuffed that idea..

Anyway yesterday they were rewarded with a tough fought out win…. Well a good day for them and they were also well looked after by the Ludlow team after the race.

Peter Kerr who manages my syndicates will be writting a letter of apology to the handicapper....?

Good to see old team members running in Hunter Chases yesterday. Such A legend (unseated when going well) Crazy Jack (4th) and Battle Dust winning at Chepstow where he won over hurdles for us too.. Jimmy The Jetplane runs at Newbury today..

Tom Bellamy was in this morning.. We jumped Rosmuc Relay and Cloone Lady.

Here is an old one for today..

TNDGB, a long-time member of the gym, is working out, doing his routine in prepartion for the London Marathon

He notices a lovely, shapely, blonde girl, in her lycra equipment, enter, making sure that all and sundry notice her movements.

TNDGB is very impressed and calls over the coach.

"I want to impress the lady that just came in," he said, " What machine do you think should I use?''

His Coach, "I think your best bet is to use the Cash machine, which is just outside.'' 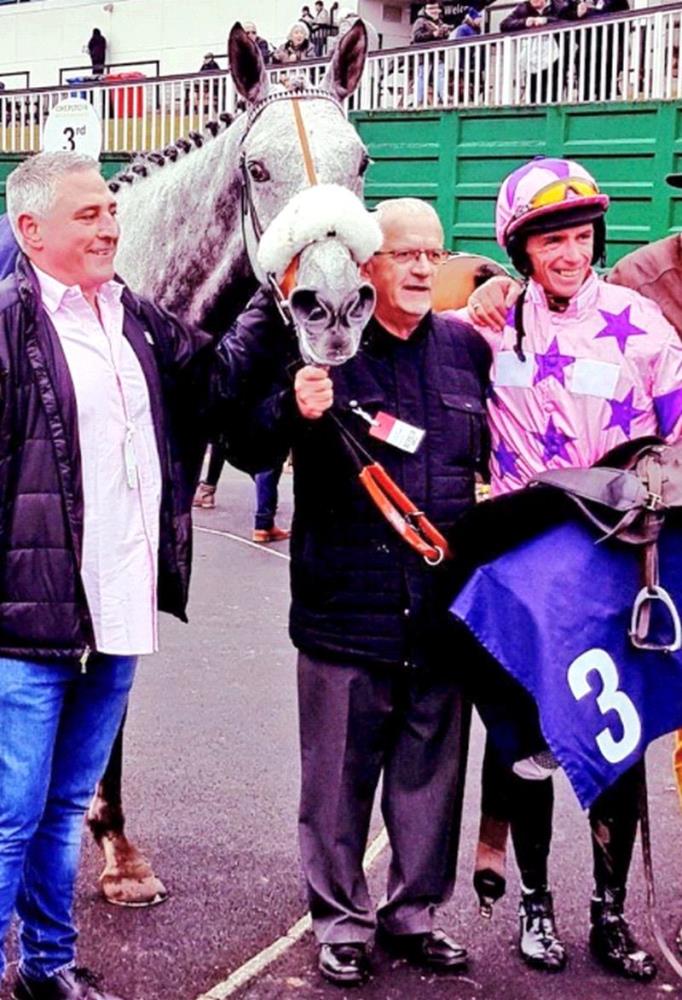 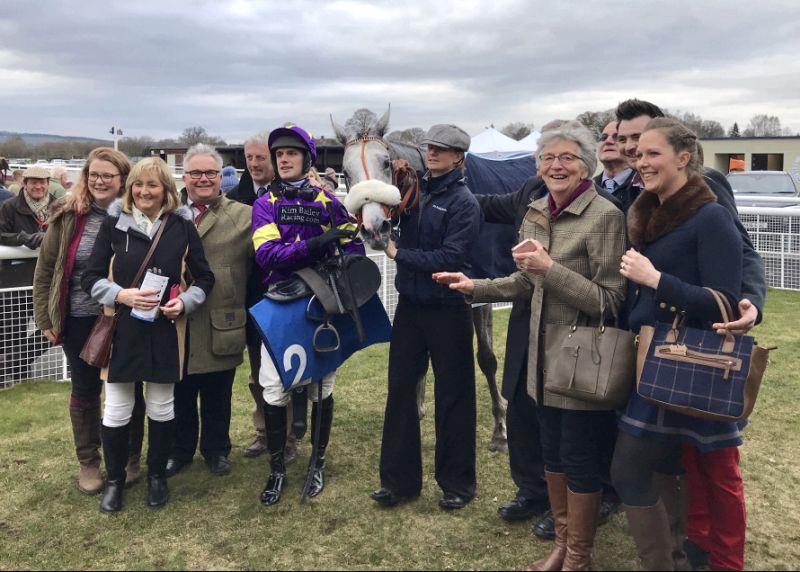 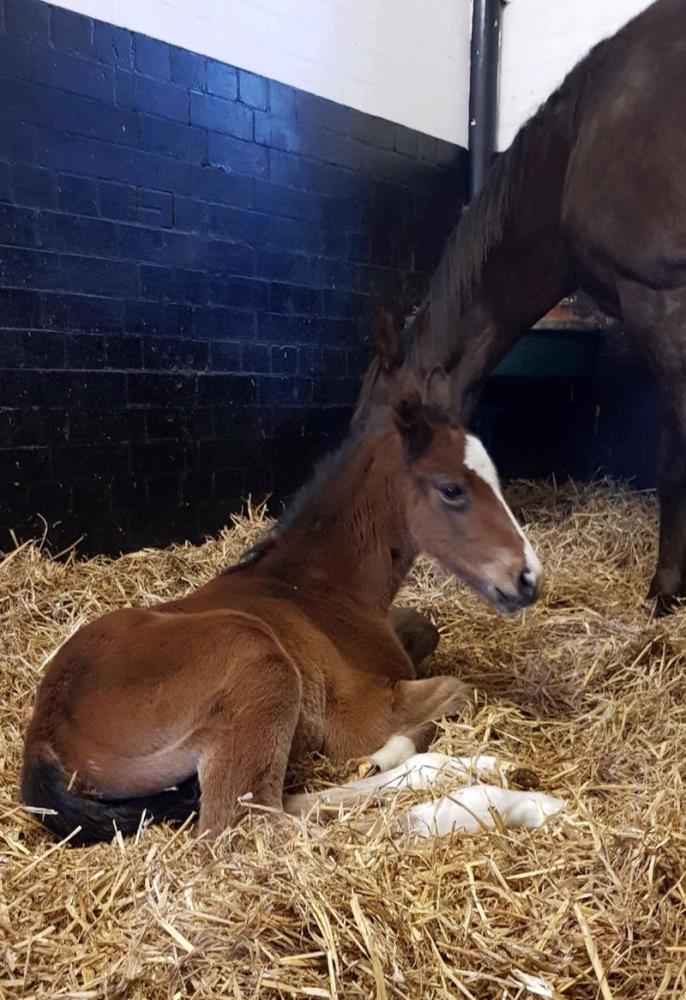 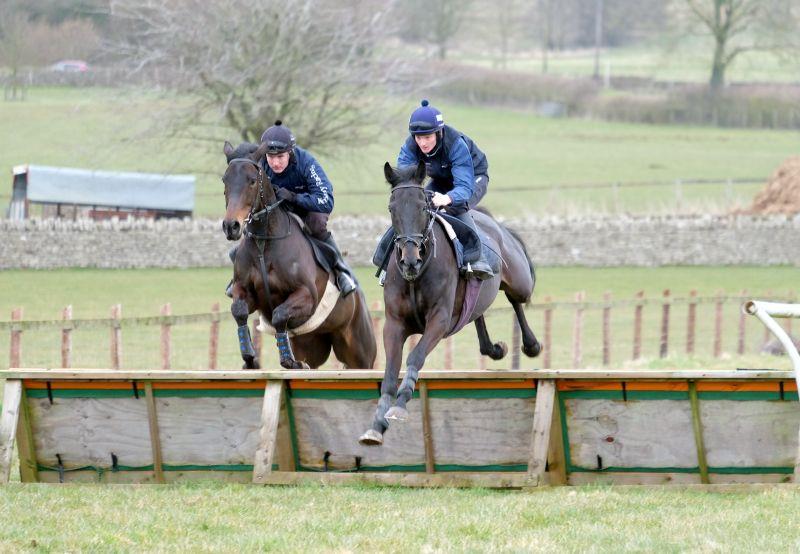 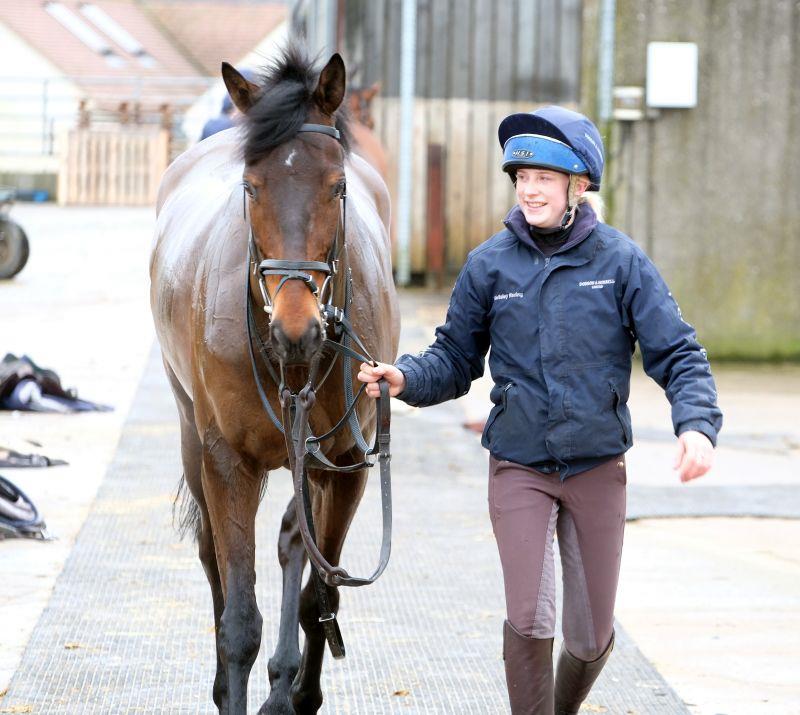 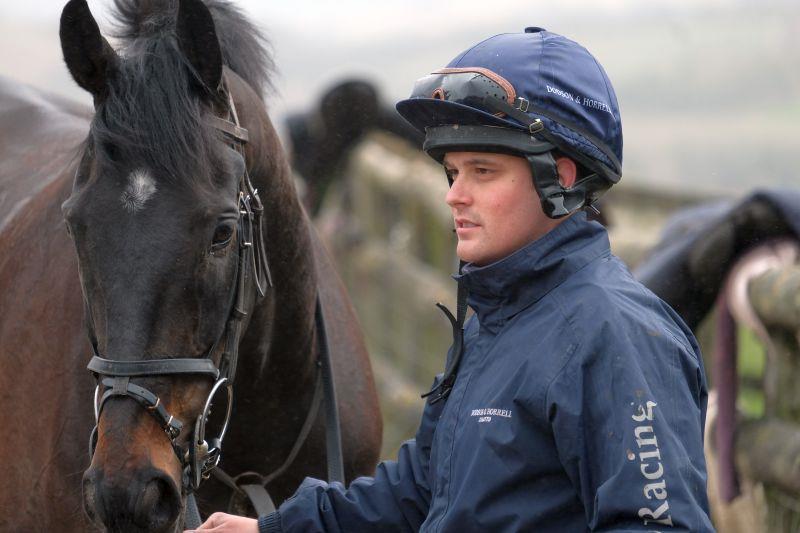 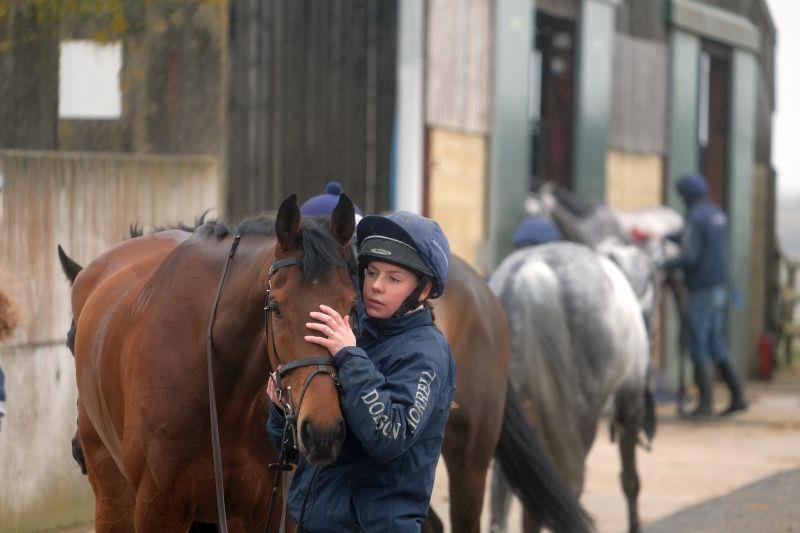 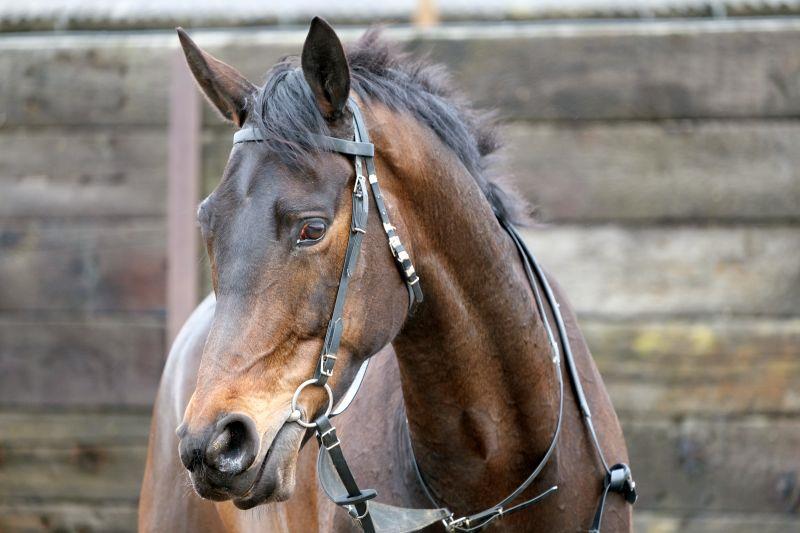 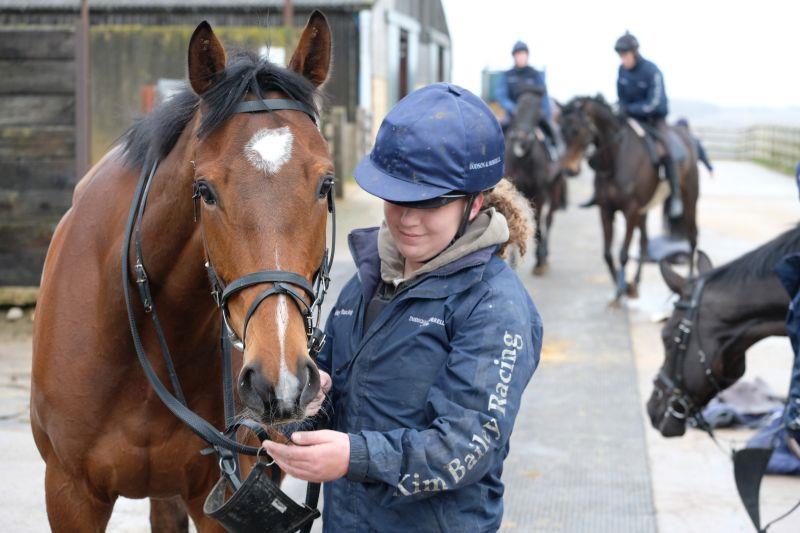 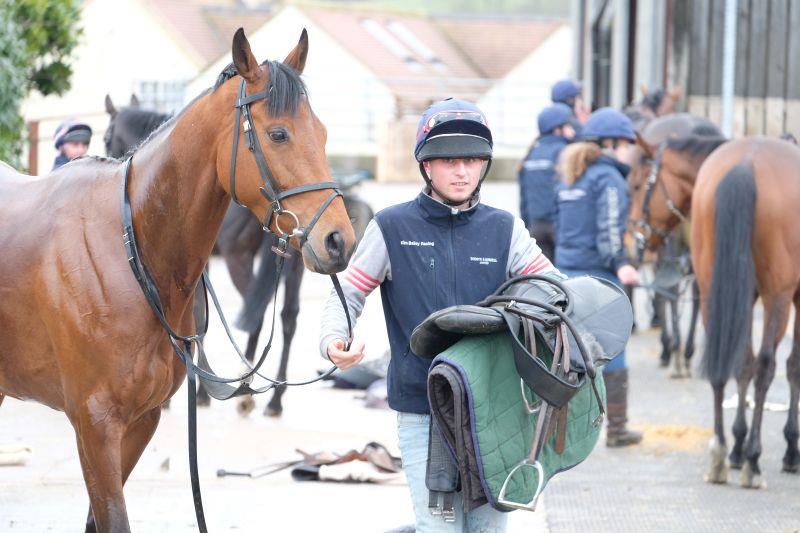