Plus 8 and dry when driving in. A cold snap coming!

Cold at Kempton last night?. TNGB was dressed for the artic, personably I thought that was over the top. I was straight there from lunch at Highclere and was dressed accordingly and felt comfortable enough in the owners and trainers bar..

Back to the Highclere lunch were I met some owners of Alfie Corbitt and many others .. 180 sat down for lunch after their yearling parade., Slightly different from one of my open days.. I would need to put up my fees! It was a very enjoyable time in those stunning surroundings.

On to see Inca Rose with Chris and Claire Bonner. Another stunning back drop near Baydon .. Horse looking well and ready to come here.. So like his relation Twelve Rose to look at.

The drive from Baydon to Kempton in rush hour not the best form of planning, but I did arrive in time. Blazon ran like he did over hurdles.. arrived to win but didn’t. Frustrating as he has so much ability. I think we will stay flat racing with him.

Tuesday morning .. No jockeys in.

Alexander and Julia Trotter were here third lot for their first visit to Thorndale. The Trotters are best known as the owners of Bold Sir Brian.. They were staying local with Clare’s parents.

Luca Cumani has decided enough is enough and has announced his retirement from training.. Luca is and was a great trainer and you just have to look at his record to see that. I wish him and Sara well in their retirement.. Their stud needs plenty of looking after so they will be busy enough..

Only in This Bizarre World ......do we leave cars worth thousands of dollars in the driveway and put our useless junk in the garage.

Only in This Bizarre World ....do they have drive-up ATM machines with Braille lettering. 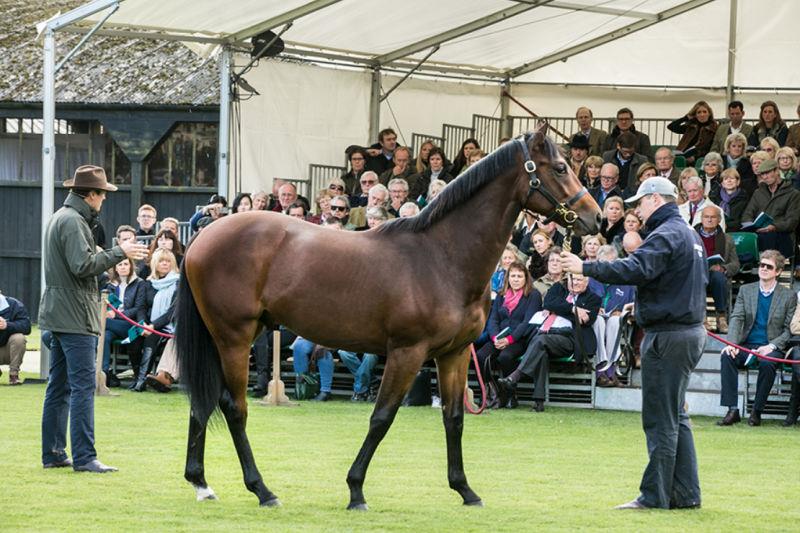 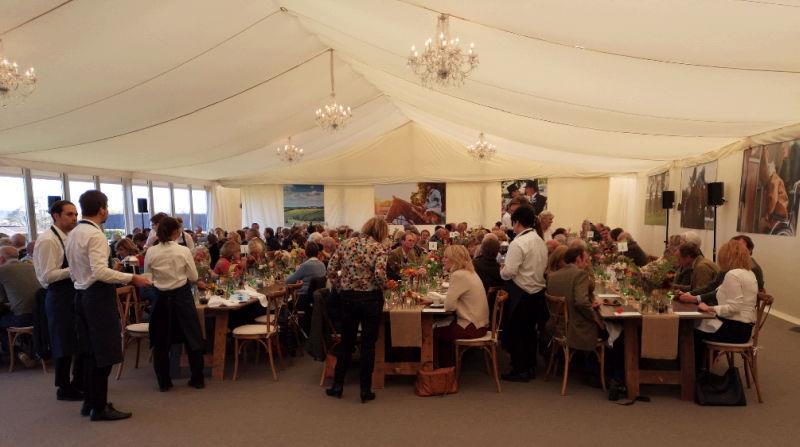 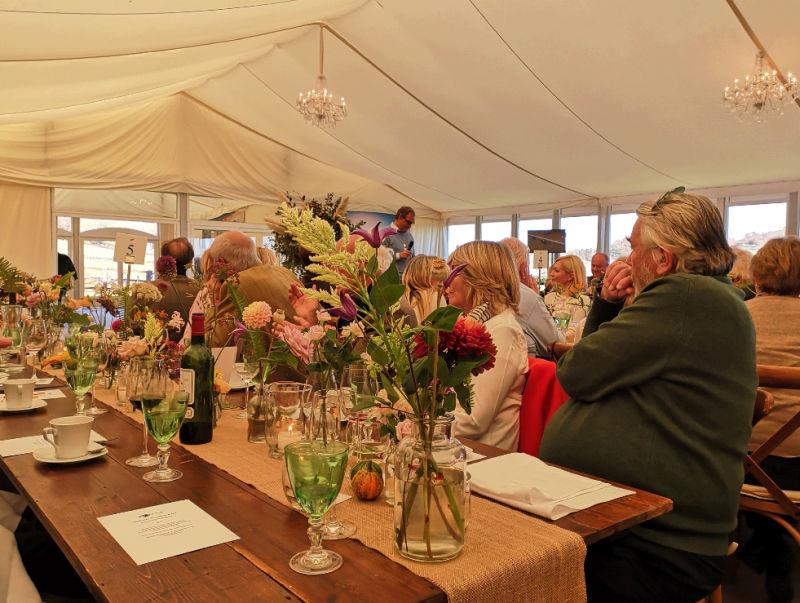 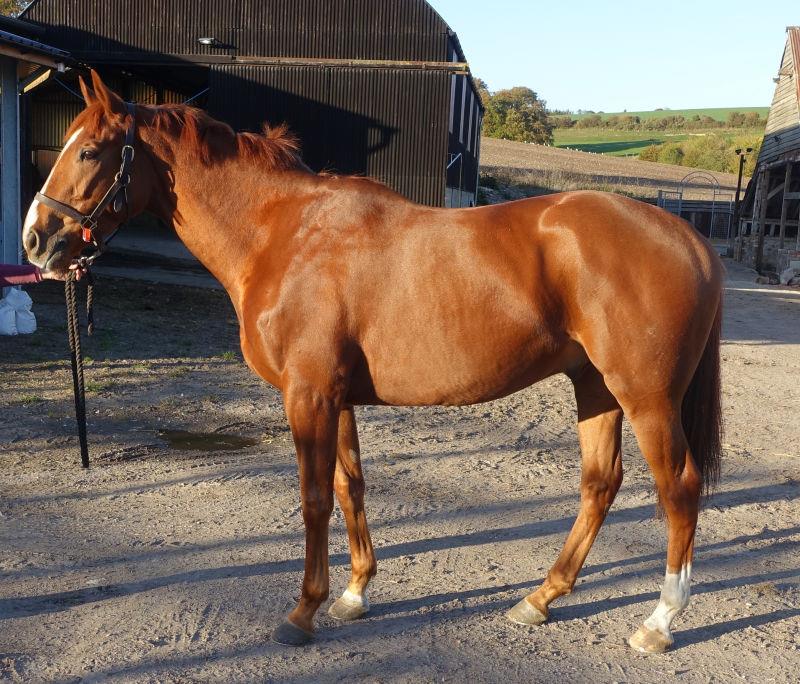 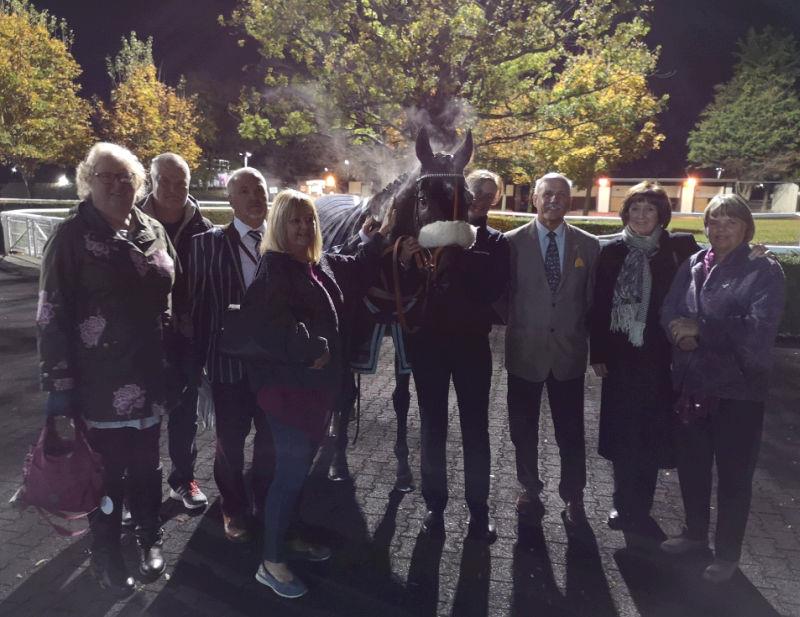