Ajero winning at Kempton yesterday took our season total to 32.. the same as we had all last season…

Julie and David Martin and Dan Hall's young horse, who is a half brother to Charbel, has now won 2 of his three starts over hurdles and looks progressive.. David Bass was impressed as you can see from his post race interview..

Yes 32 for the season so far..Two different seasons as last year we were cut short and we raced on heavy ground for most of it.. This time we have been able to pick and choose..

Whatever it is so good to see the horses running so well. And the jockeys riding likewise.. David Bass even rode a winner for another yard at Kempton making it a double day for him.

I was at Ludlow to saddle Shinobi.. He too ran well under a 10lb penalty to finish second.. I don’t enjoy being second as you know, but I was pleased with his run.

There seems to be some really good news on the horizon for crowds appearing back on racecourses..Click here to read

Talking reading.. Hugo Bevan, who in his day was one of the most sporting and interesting Clerks of the Course in the country (along with Philp Arkwright) has written his memoirs.. Called Memoir of a Racing Life it is a must Christmas read for any racing enthusiast.. I have not read it yet as it only arrived yesterday but it won't take me long..

I am not racing today as I have a RSA General meeting on Zoom.. We do have one runner at Southwell.. Gerard Mentor heads there and for my thoughts on his chances please click here.

I ran into a schoolfriend who once sold me a tiny globe. It's a small world

My wife swallowed a tube of glue. Won’t say why. Her lips are sealed.

I used to be interested in ceramics but everything has gone to pot.

My wife left me for liking Pasta. Now I'm Cannelloni

I dreamt I was a muffler. I woke up exhausted

Egyptian crocodiles never admit they are wrong. They're in De Nile

Any vaccine should be tested on politicians first. If they survive, the vaccine is safe. If they don’t, then the country is safe. 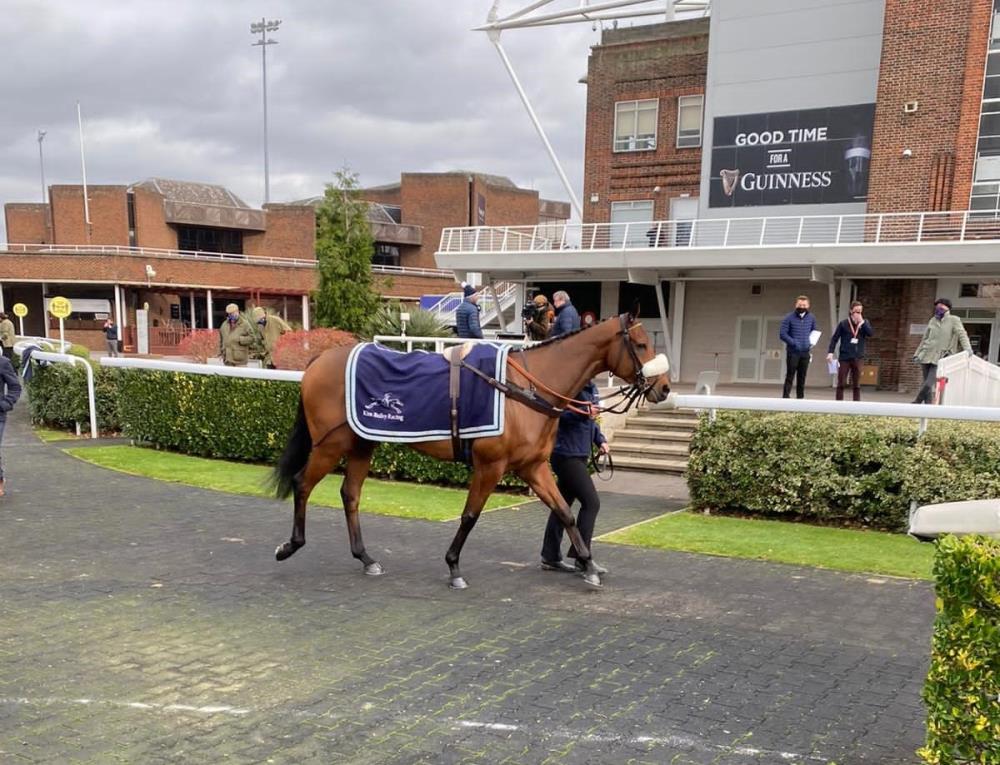 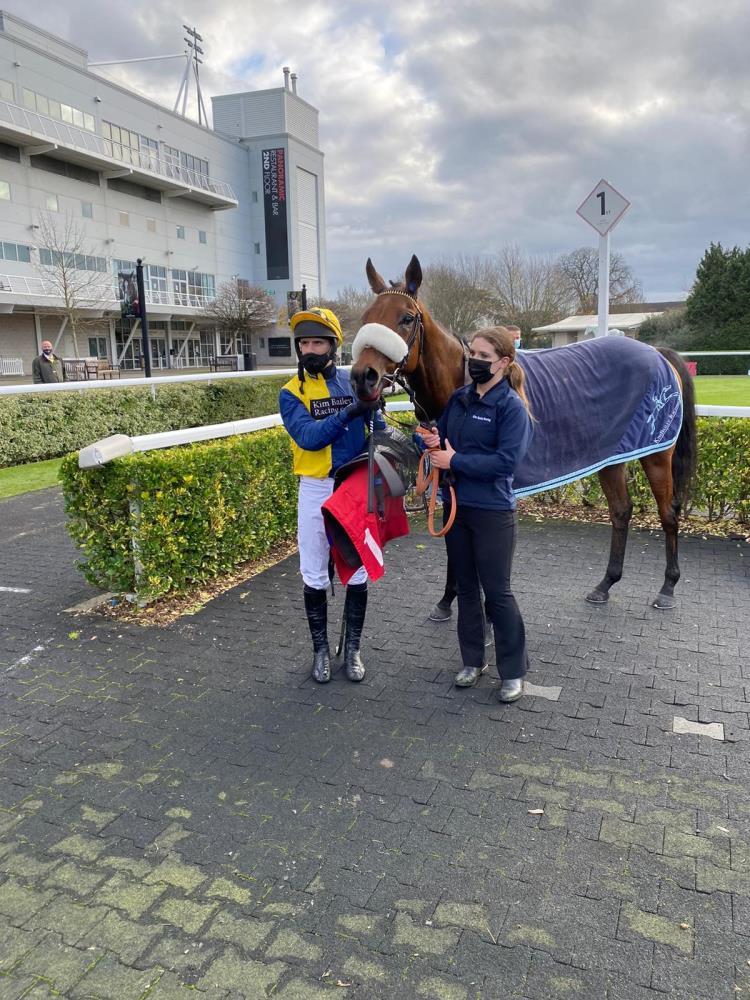 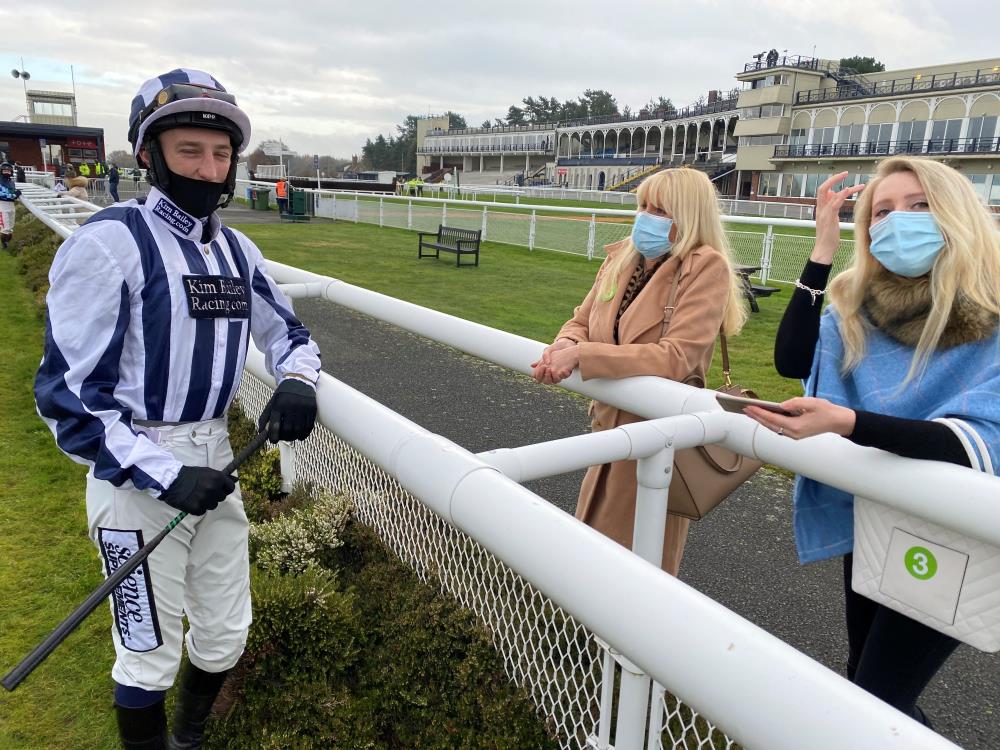 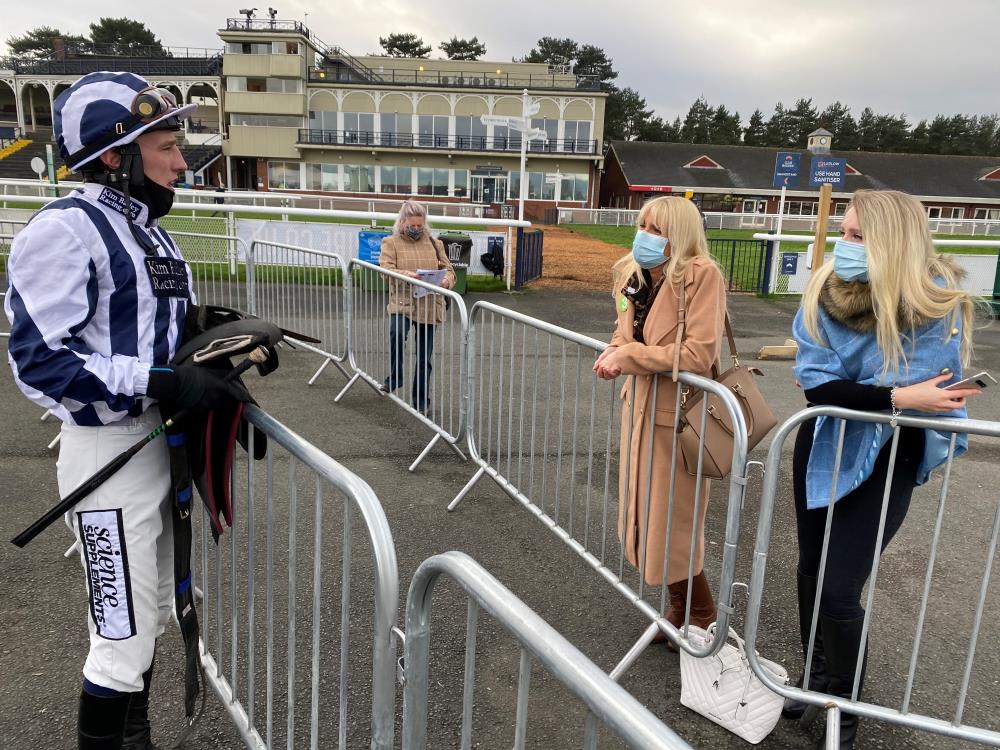 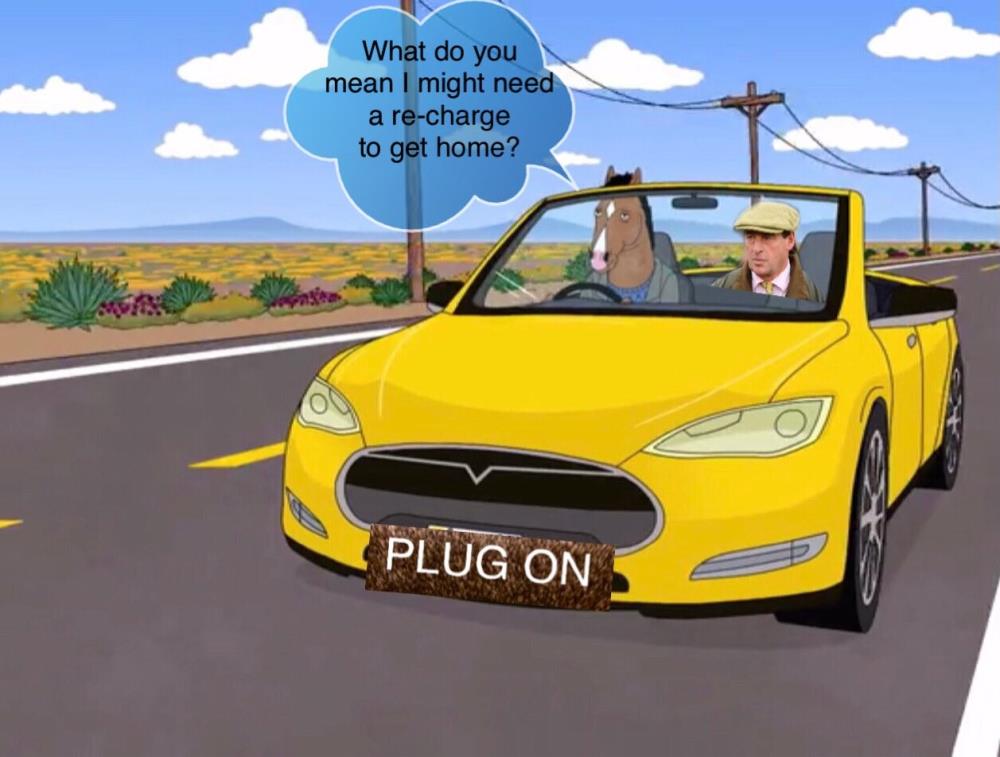 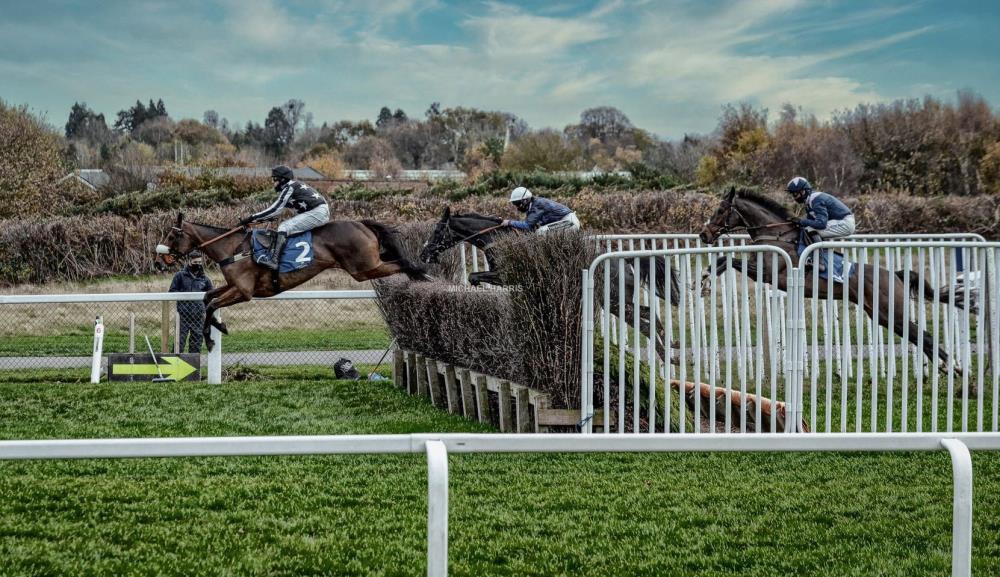