Plus 4 and drizzling when driving in.

Sea Story did not run as hoped yesterday at Huntingdon.

She travelled well and stopped quickly. That was just what we did not need when we are worried about some of the horses.

Her tests were fine but a post race scope showed that she had broken a blood vessel which was something she did last season after her poor run at Lingfield.

David Bass was in this morning after a late night on Racing TV's Friday Night Club.. some amusing stories??

Busy here this morning but that is to be expected being Festival Trials day.

Second Lot..Members of the Grapevine were here for a morning on the gallops.. Jayne Ewart-Perks and son George, David Aldrich and his son, Holly Ross, Victoria Newman, Justine Roden and founder Panda Christie.

Anthony Leow and Pauline Mead, Will Benjamin and friend Ben were all here for a tour of Thorndale after meeting us at Ascot racecourse during their Syndicate Day.

Tim Last and some friends were here to see his Racing For Maggies horse Another Venture.

George Dowty was here too to see his horse Another Venture.

We have just the one runner today at Cheltenham and that is Imperial Aura. For my thoughts on his chances please click here.

Charlotte Hayes, who is marketing manager for Unique Homestays  has asked me to put this stunning Cotswold property on my blog.. just in case you were looking for somewhere special to stay during the week of the Cheltenham Festival.. Click here to see Anthology Farm

I have to say that I am slightly concerned about Charlotte Watson.. Yet again she was first on the button to send the right answer over for yesterdays question.. Where is England do you get 4 tides each day?

Yes Charlotte was spot on with Southampton..

Mind you second was Mike Horne who sent this answer over..

Four tides in a day Isle of Wight.

The Isle of Wight has funnels on each side of the channel just north of it. As the water rushes up the channel it sort of piles into these funnels and then as it gets narrower the wave gets higher. Y

Have a good weekend and see you at Cocklebarrow Races tomorrow? They have a huge heated tent if you are worried about the weather..

An Irishman is walking through a field when he sees a man drinking water from a pool with his hand....

The man shouts back; “I’m English, speak English.. I don’t understand you”

Paddy replies; “Use both hands, you’ll get more in!” 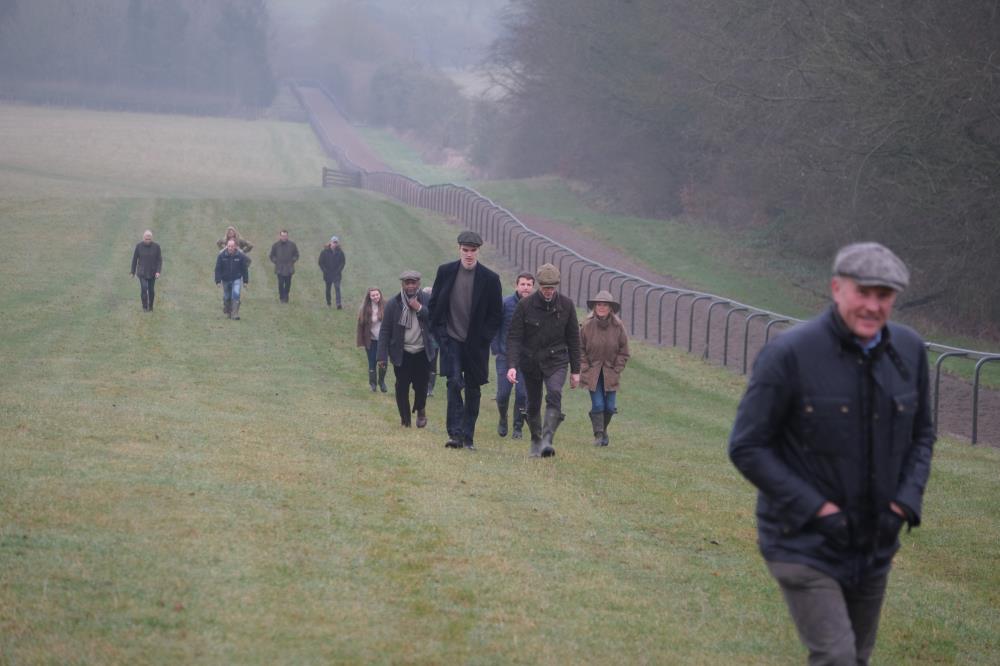 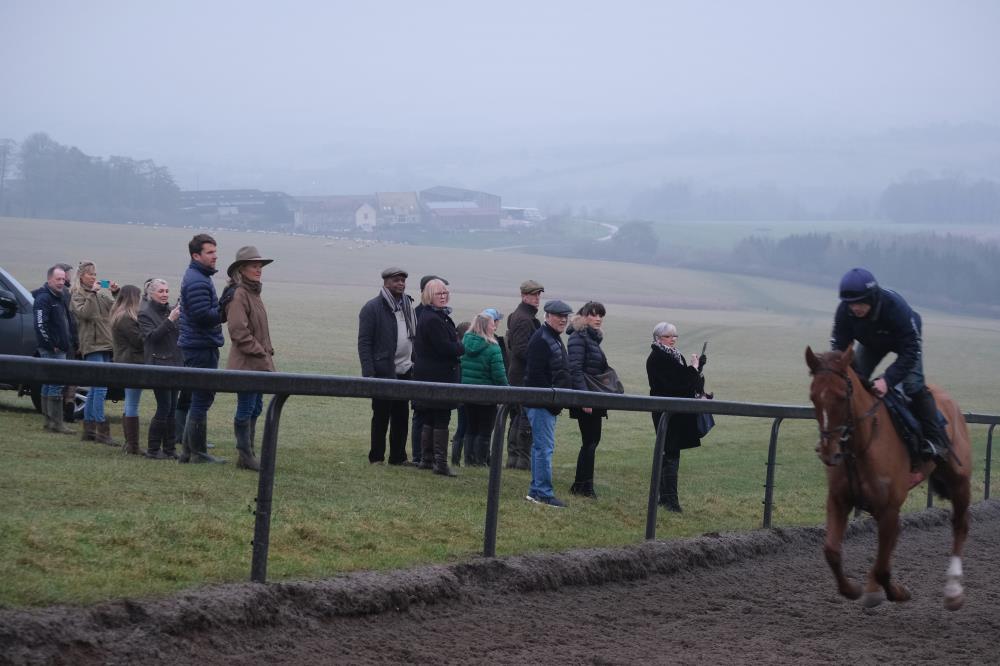 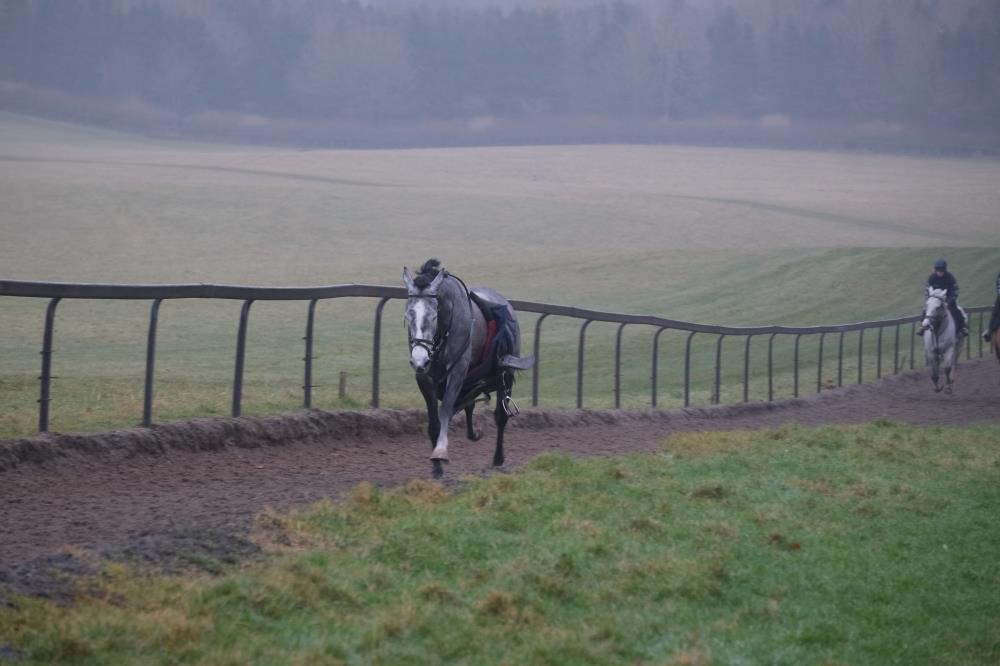 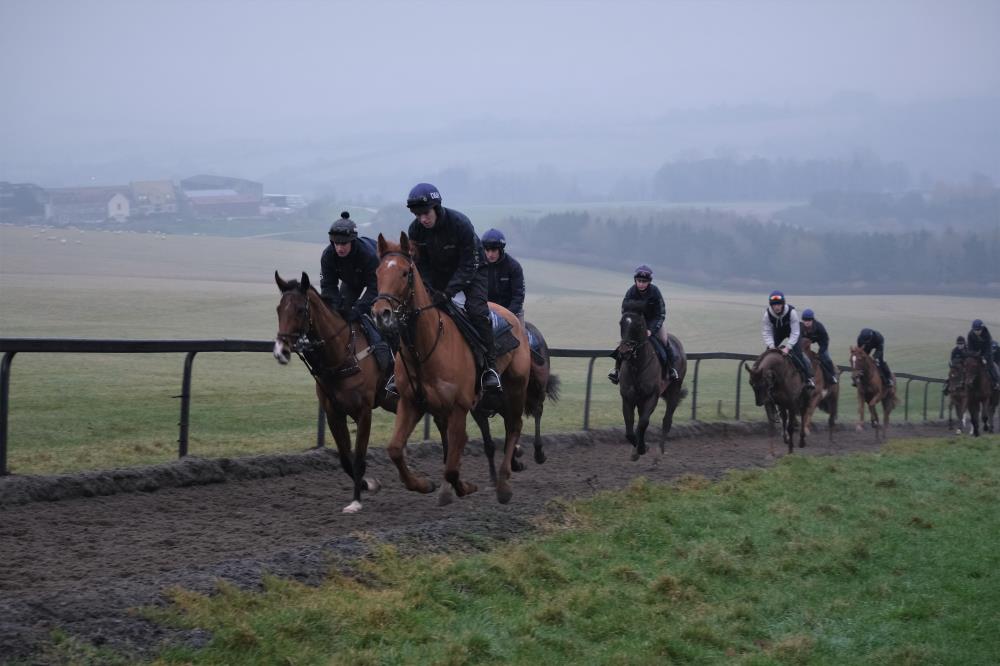 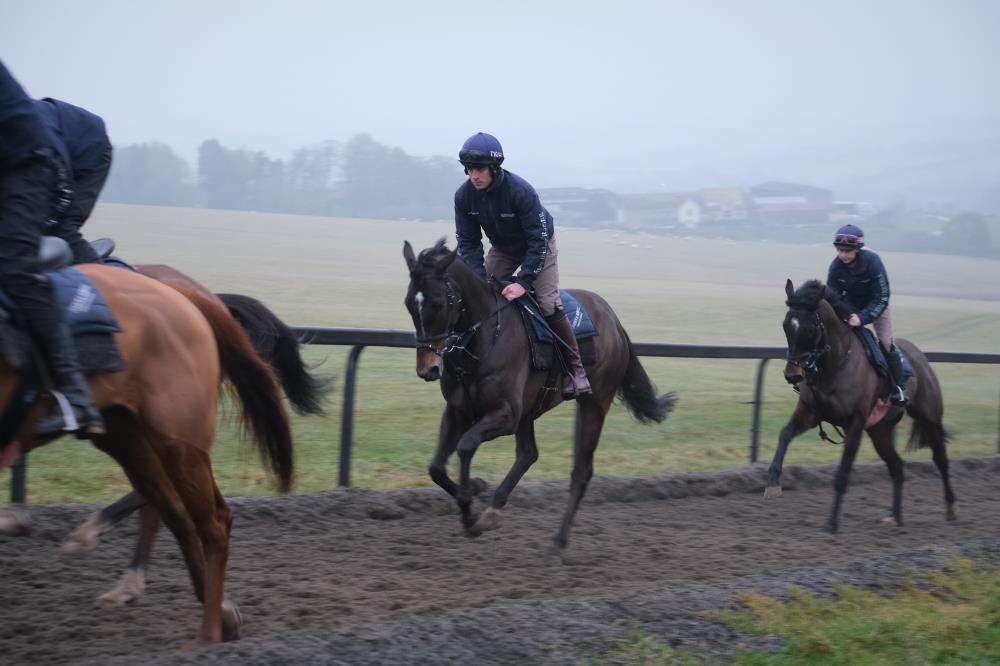 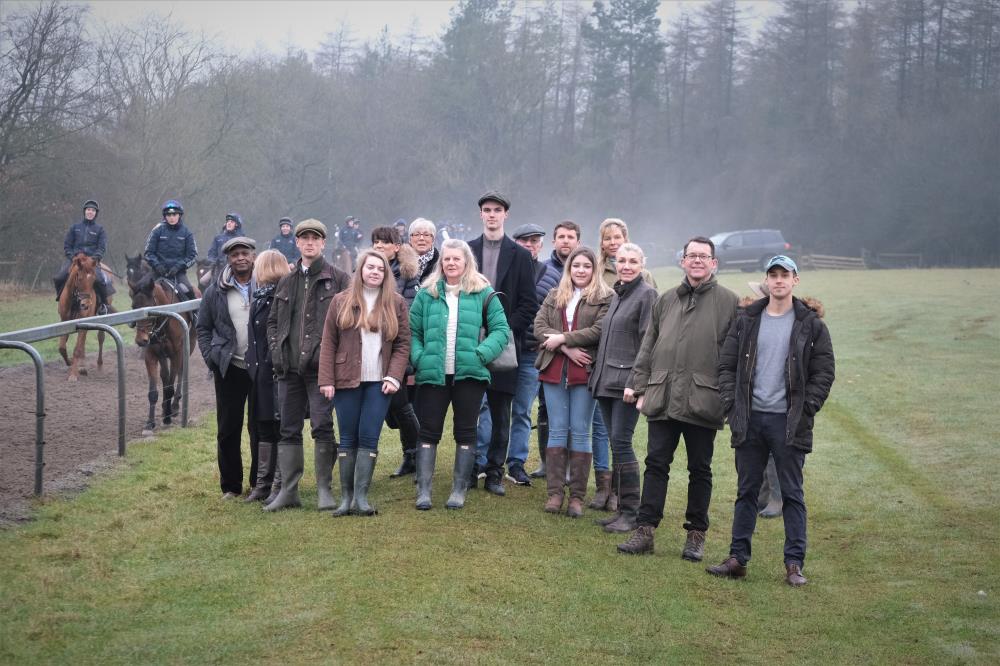 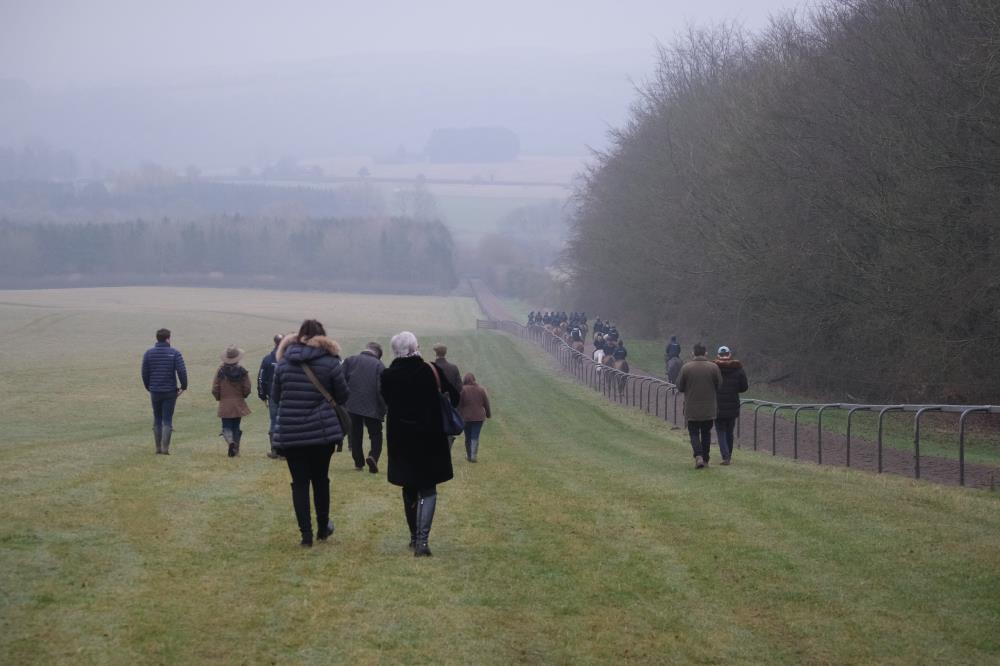 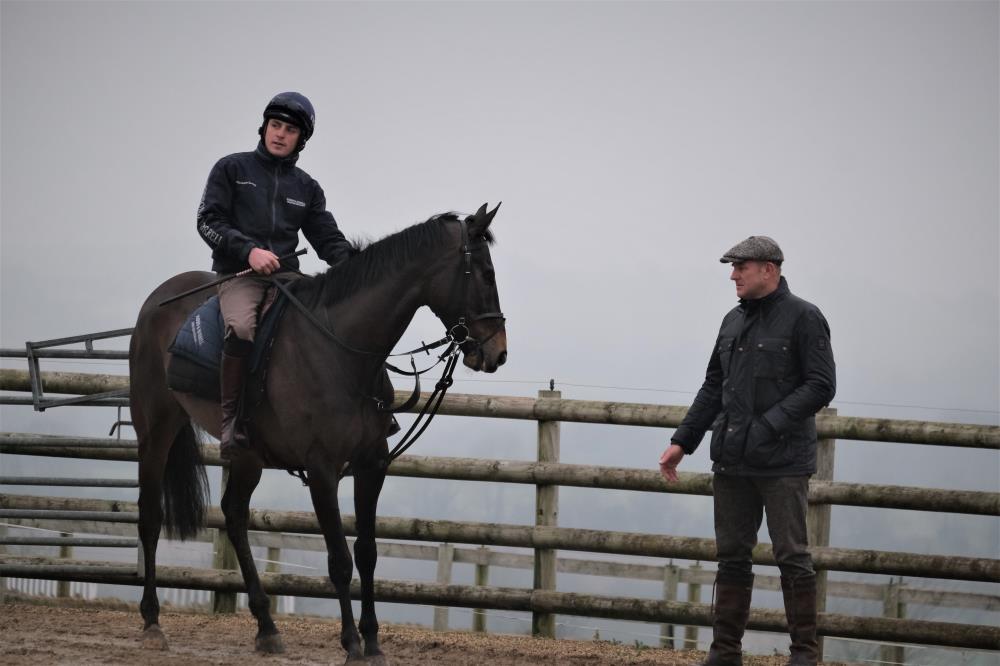 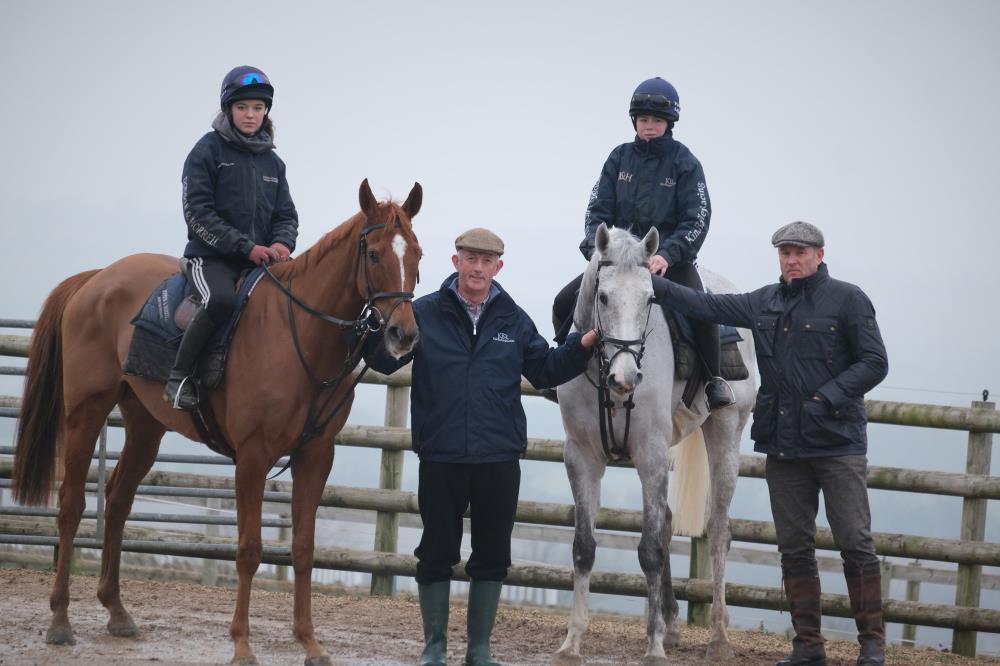 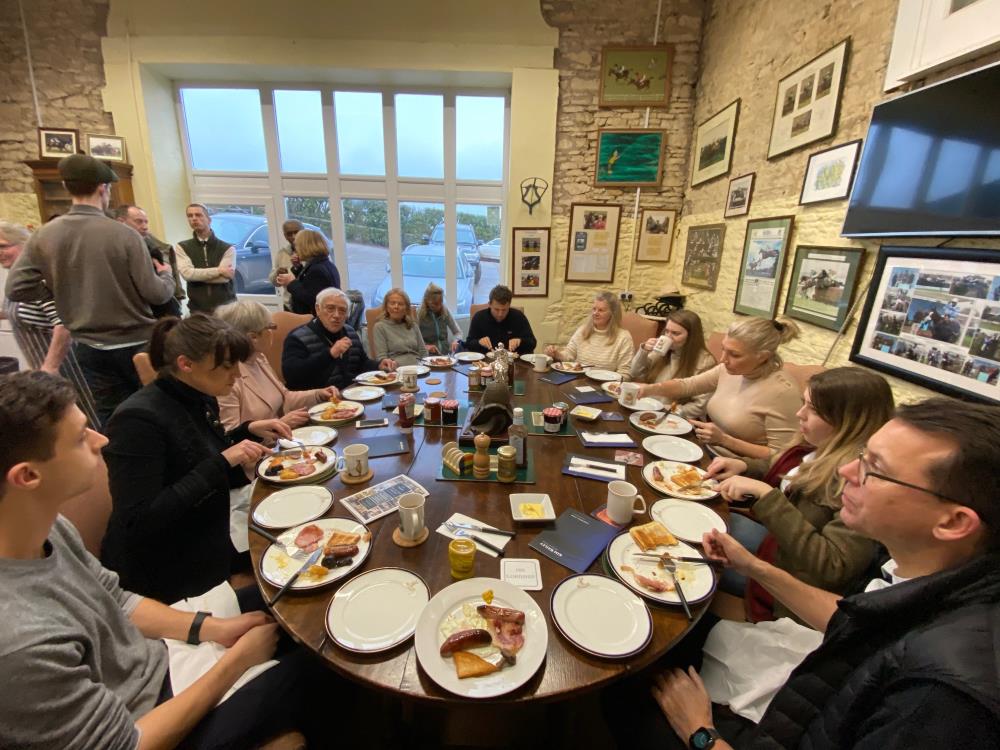 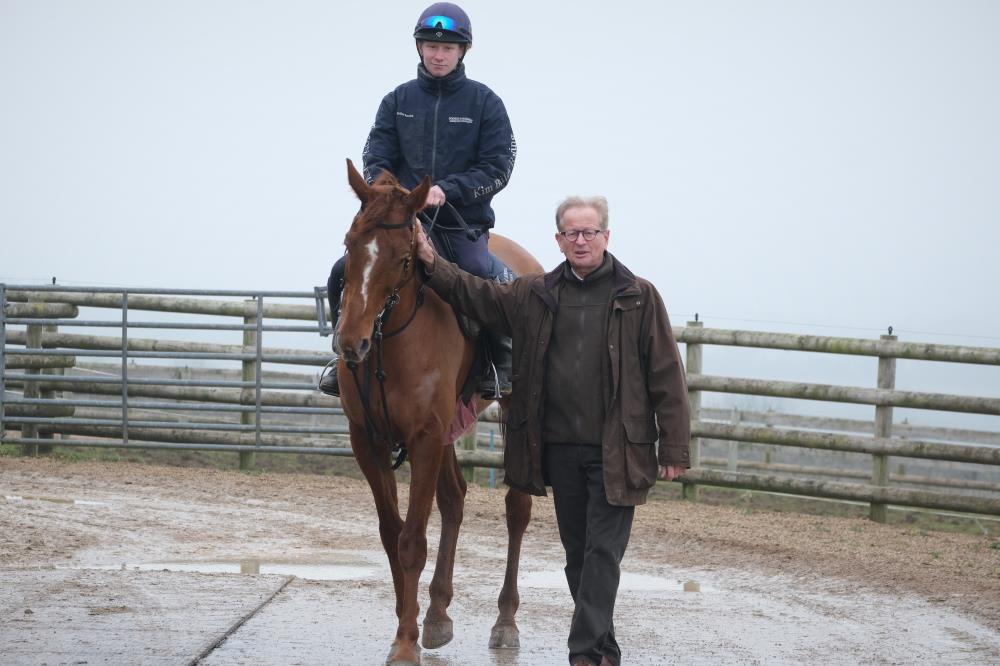 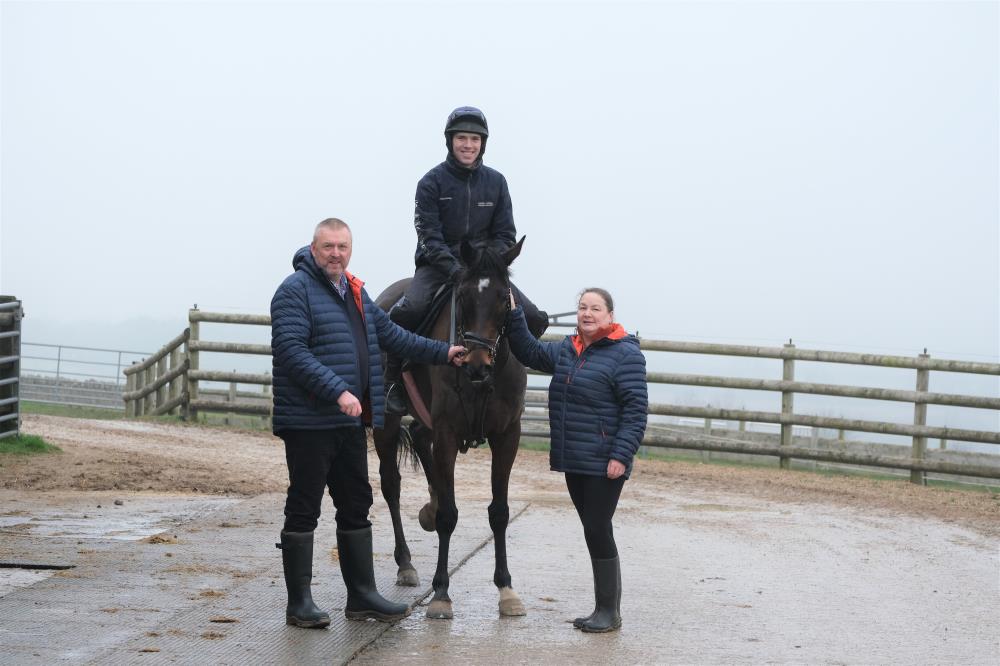 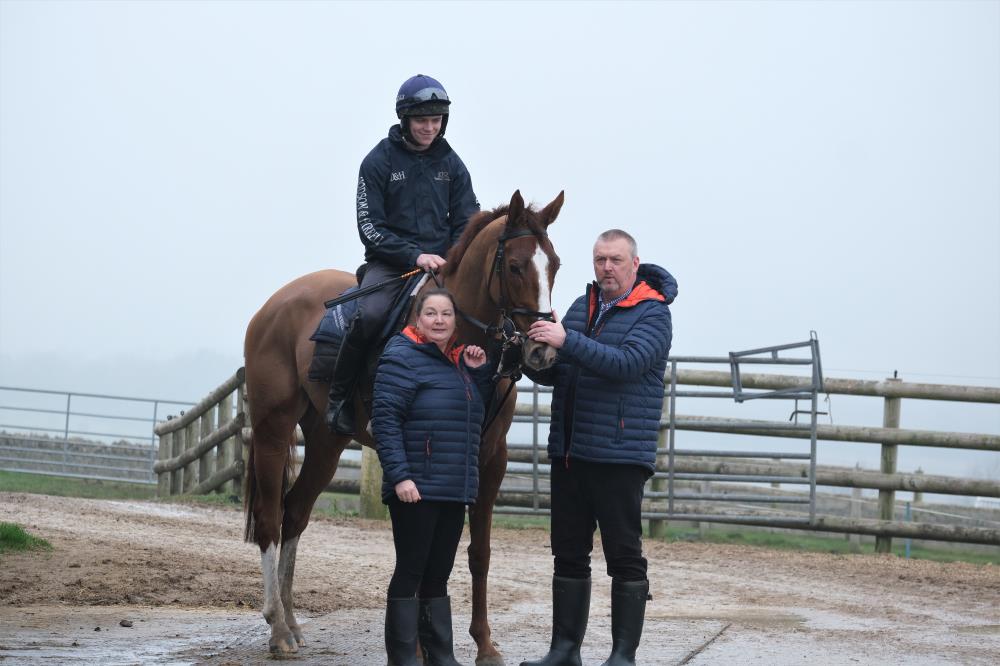 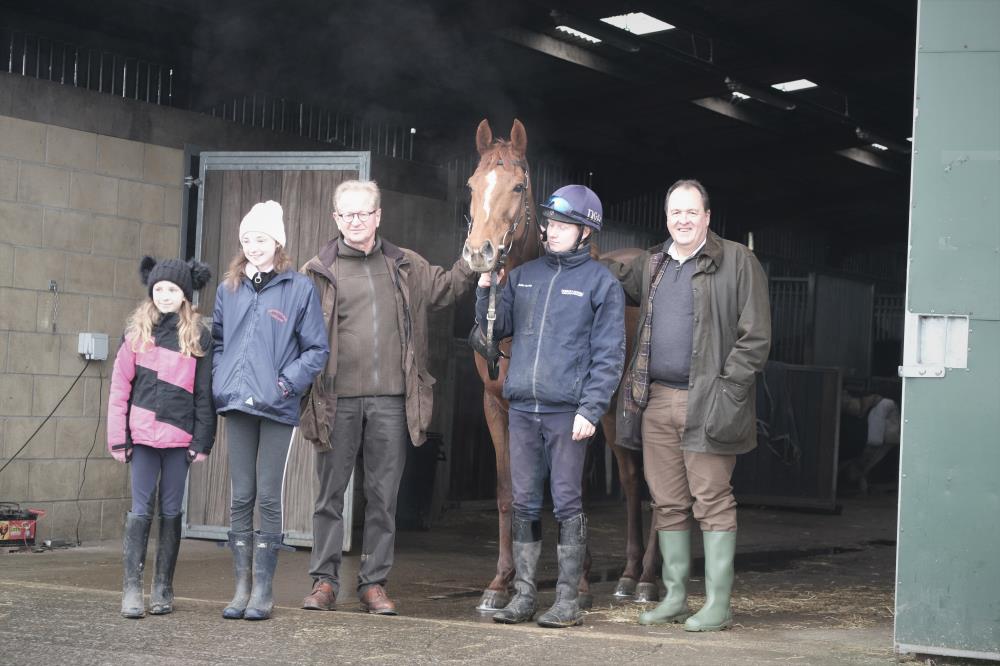