The ground has dried up considerably as you would expect with the strong winds and warmer spring like temperatures..Must be warmer as Mat has mown his lawn!

Rockys Treasure finished 6th at Doncaster, beaten 11 lengths. He did not jump as well as he had when he won there in December.

Duke Of Earl finish 6th at Ludlow beaten over 25 lengths but seemed to catch the eye of the Racing TV commentaries as one to note for the future.

Oli Bell was here an awful long time yesterday morning and to end my interview with him he asked 20 questions about my career.. I managed to get 2 right!! I fear he will make sure you see my foolery!

Zoomed with Tom Stanley last night who is in isolation at home.. He has just returned from working in Dubai

Thursday and our easy day although Subway Surf and Sayadam had an away day.

Peace and quiet from the media today.

I am at Huntington to saddle Hamilton Dici, Lady Of The Night and Lots Of Luck..For my thoughts on their chances please click here.

Paul Mathieu sadly died in December.. If you have not read his book The Druid’s Lodge Confederacy you have missed a brilliant historical book.. one of the best racing reads..Paul had a share in a horse here when I first moved from Northamptonshire.

Tom Foley passed away yesterday..A true gent of a man..

In the early 90’s the late John Durkan used to source all my horses in Ireland.

On October 31st 1992 John rang me to say that he had just seen a really lovely horse win a bumper at Naas and that I should fly over asap to see this horse..

I did and John and I drove to see Danoli..

I loved him and I asked John to try and broker a deal with Tom Foley, but when he came back saying he wanted a price that would be eye watering even in todays market I said that was far too much for my potential owner and to tell him I only wanted the horse, not the farm as well..

History obviously proved that Tom knew far more about the horse and of course he did not want to sell..

Never trust a cricketer..Written by a Cricketer's wife..

Come all ye fair young maidens, harken unto me! Never trust a cricketer, whoever he may be. Randier than a sailor who's been six months at sea, Never let a cricketer's hand an inch above your knee.

First let's take the paceman, pure speed from first to last, My darlings do be careful; his balls are hard and fast. Then there's the medium pacer, his balls swing either way; He's really most persistent and can keep it up all day!

Watch out for the off-spinner girls, another awkward chap. If you leave him half an opening, he will slip one through the gap! Then there's the wily 'slowly', pure cunning is his strength; He'll tempt you, then he'll trap you with his very subtle length.

So ladies, do be careful, your mothers would agree. Never trust a cricketer, whoever he may be. And what about the opening bat, his struggles never cease! He has only one ambition, to spend all day at the crease.

The number three is a dasher, he seldom prods and pokes. When he goes into action, he has a fine array of strokes.. And do beware the slogger, not content with one or two; When he arrives at the crease, then only six will do.

Then there's the real stonewaller. Girls! he knows what he's about; And if you let him settle in, it's hard to get him out! We come now to the last man, I hope this will not shock, He doesn't mind if he's last man in, as long as he gets a knock.

So, darlings, do be careful, and be well warned by me: Never trust a cricketer, whoever he may be. And watch the wicketkeeper. Girls! he's full of flair and dash; And if you raise your heel, he'll whip them off in a flash.

If you take the field with the capt'n, you had better know the score; Or he'll have you in positions that you never knew before! The cricket commentator is a nasty sort of bloke, He watches all the action and describes it stroke by stroke.

Even the kindly umpire, who looks as friendly as a pup; You'll quickly find you've had it, when he puts his finger up! So, darlings, please remember and repeat it after me: 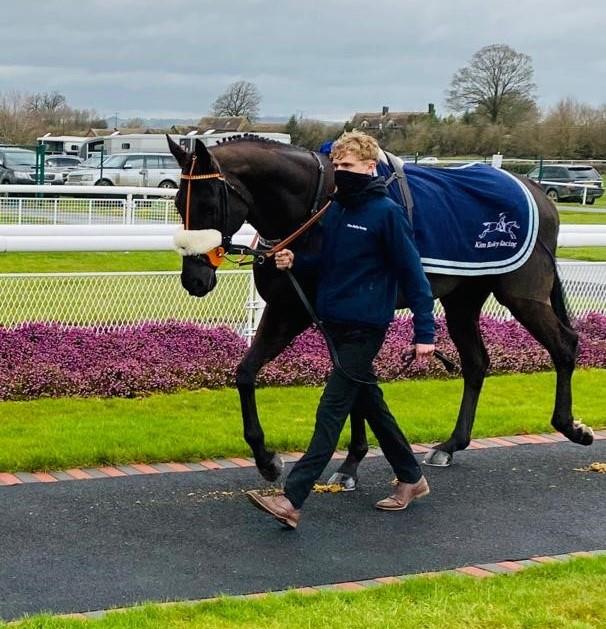 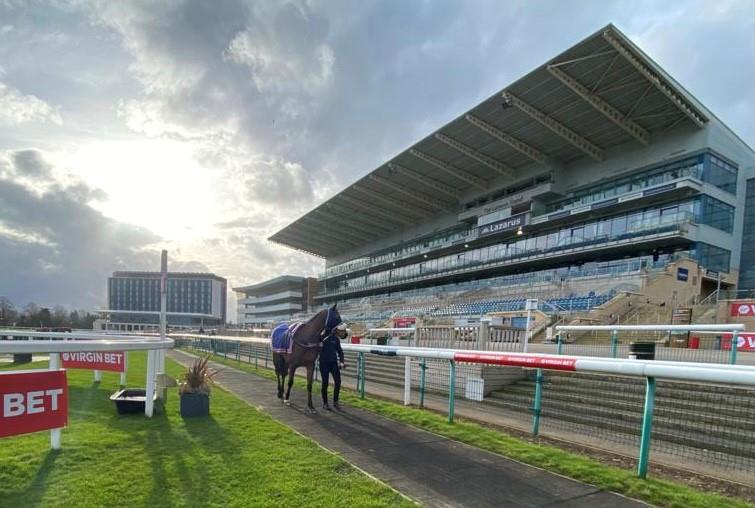 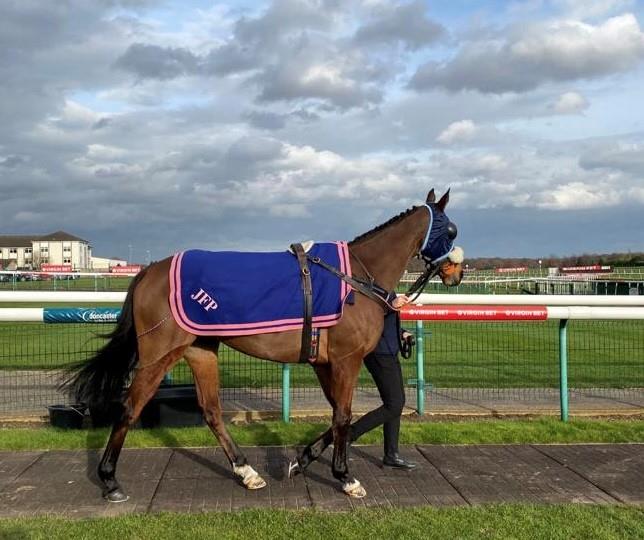 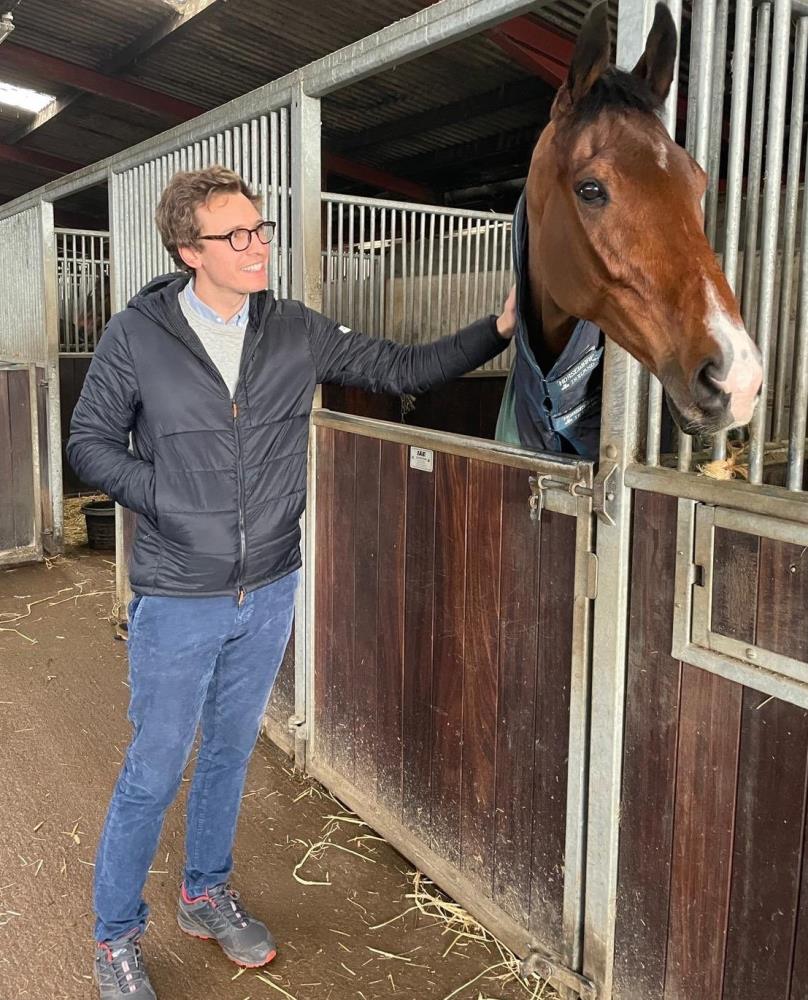 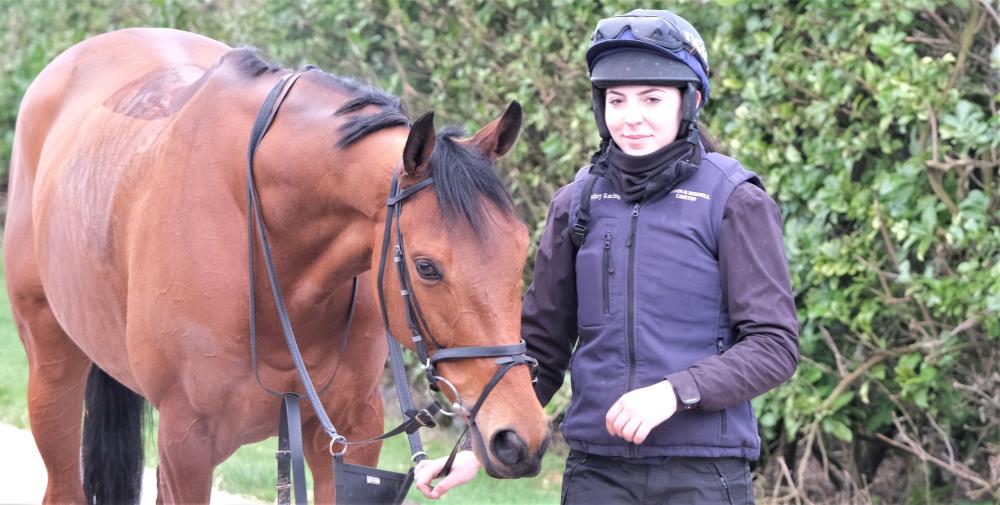 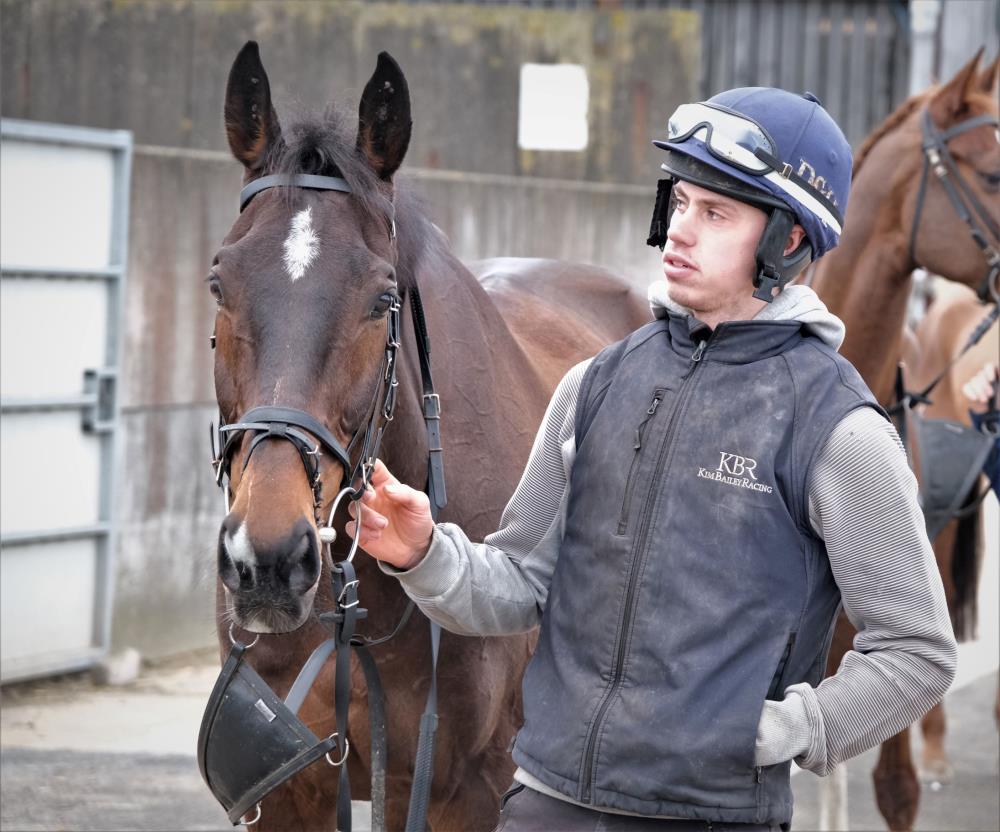 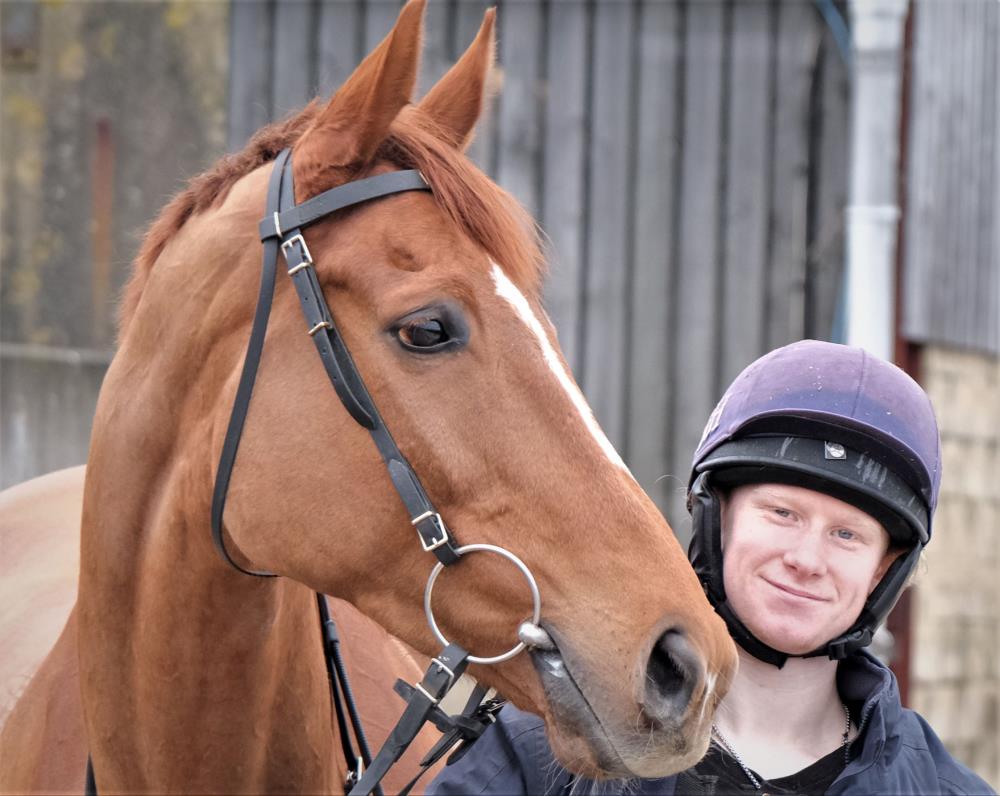 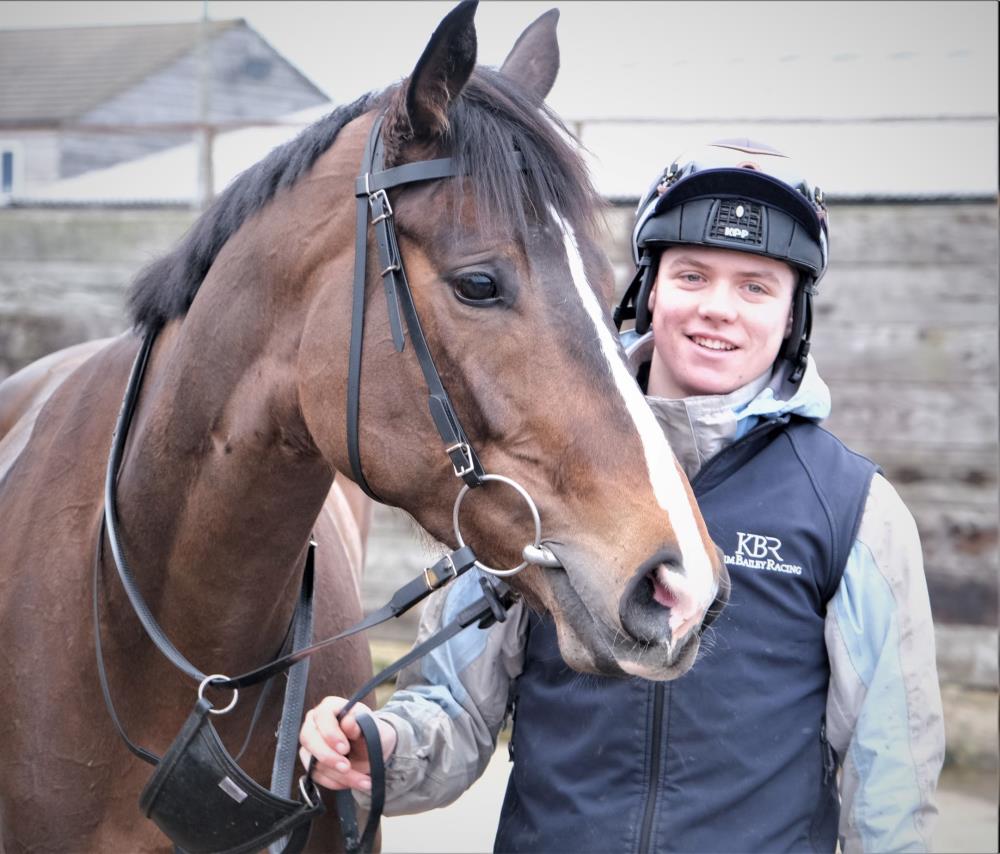 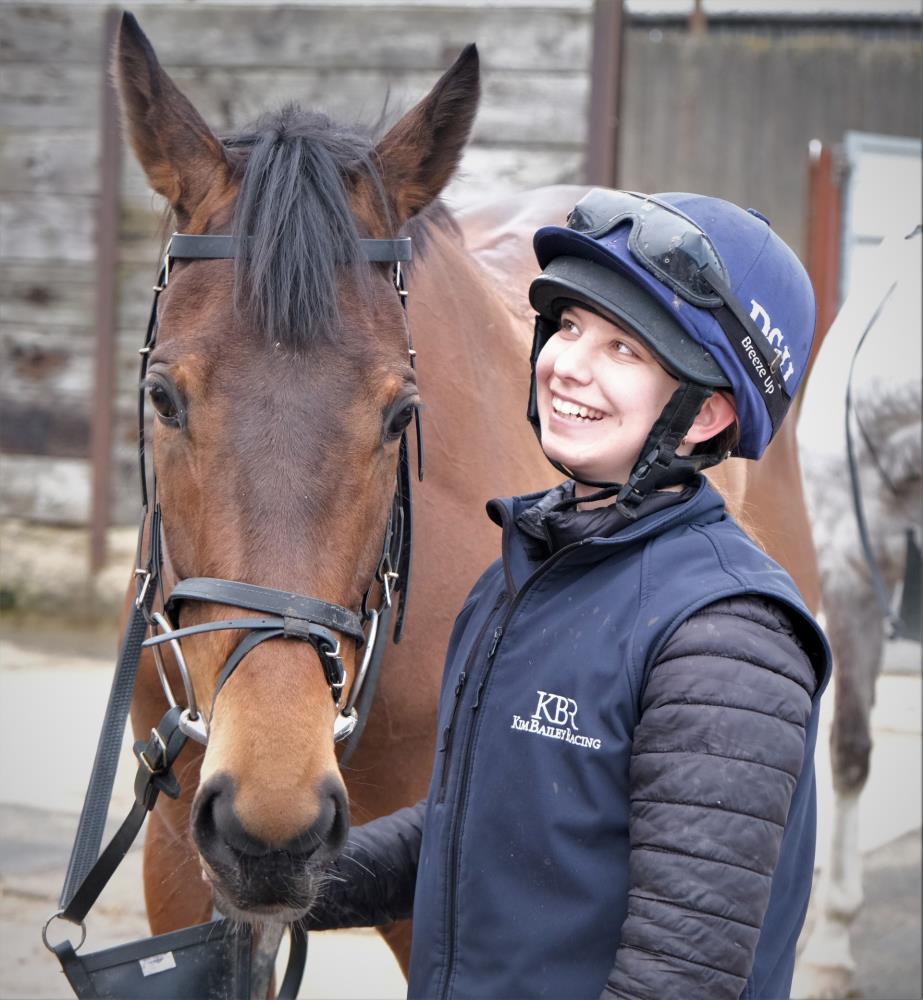 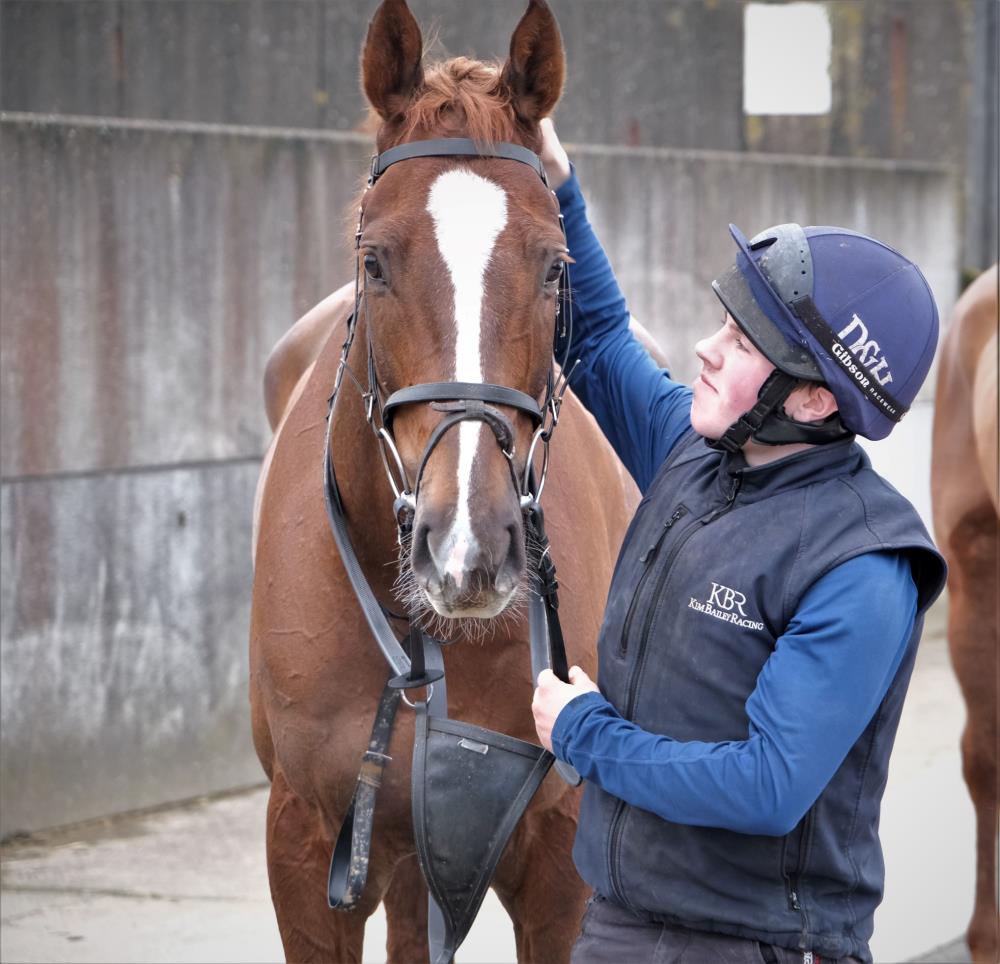