Plus 13 and dry when driving in..No fog this morning.

Forgotten Hero was far too free last night and as a result he did not finish his race.

FH has become very slick with his jumping and although David Bass intended to drop him in and settle him he jumped the first so fast that he almost landed in front.. not ideal as FH was off.. by that I mean he would not relax and pulled too hard. We might now revert to the flat

David Bass was in this morning to ride out a couple of lots; his flight back to France was later today..

Peter, Gilly, Elysia and Sam Garland were here second lot for a first visit to Thorndale.

The racing from York was good viewing yesterday. ITV Racing made it to the main stream TV station and those watching would have been rewarded with great coverage.

Sir Michael Stoute’s Ulysses was impressive in the Juddmonte International...

Yesterday at York was a rare day when neither the big teams of Coolmoore or any of the Sheiks won a race… I have nothing against them as they are wonderful for racing, but it was good to see a big race day when normal owners can win big prizes? ...That was something else that York had in common with Worcester yesterday..

Todays York highlight will be Enable

Who invented the auto backup sensor?

I bet you think it was Ford, maybe GM, how about Chrysler, No ? then how about Mercedes Benz, or possibly the French or Italians ?

No ! It was a Chinese farmer!

Lots of the newer cars have a Back-Up Sensor that warns the driver before the rear bumper actually comes in contact with something.

Surprising it was not developed by modern automotive engineers using the latest technology. It was disclosed recently that the first to develop the Back-Up-Sensor was a Chinese Farmer.

His invention was simple and effective. It emits a high-pitch squeal before the vehicle backs into something.

To finish..I forgot to mention 'Agent' Broads Birthday yesterday.. Chris Broad books rides for many of the top jump jockeys including Sam Twiston Davies.. Happy birthday for yesterday.. Allen Webb who used to ride for me some years ago has his birthday today.. Allen is now a valet and owns the very usefull saddlery buisness in Stow On The Wold.. Mangan and Webb 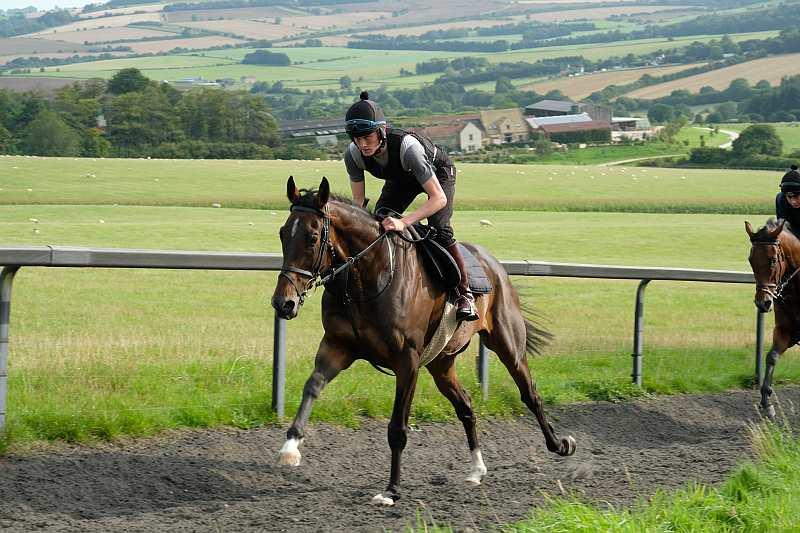 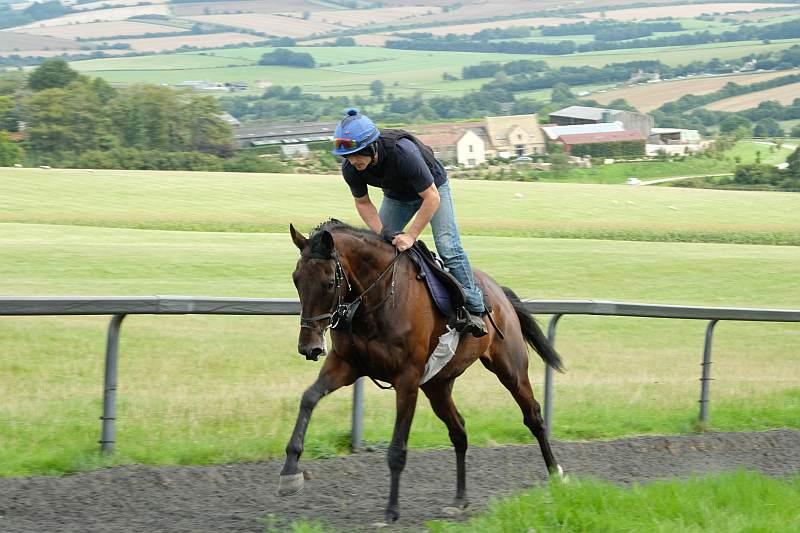 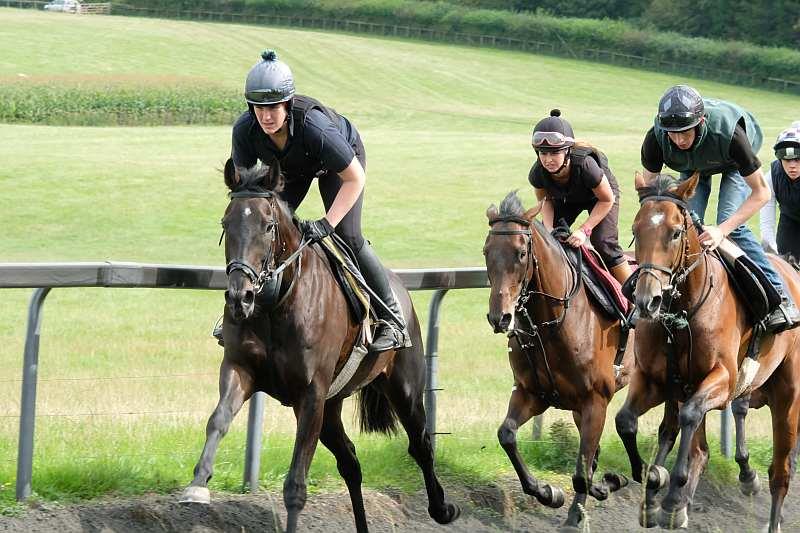 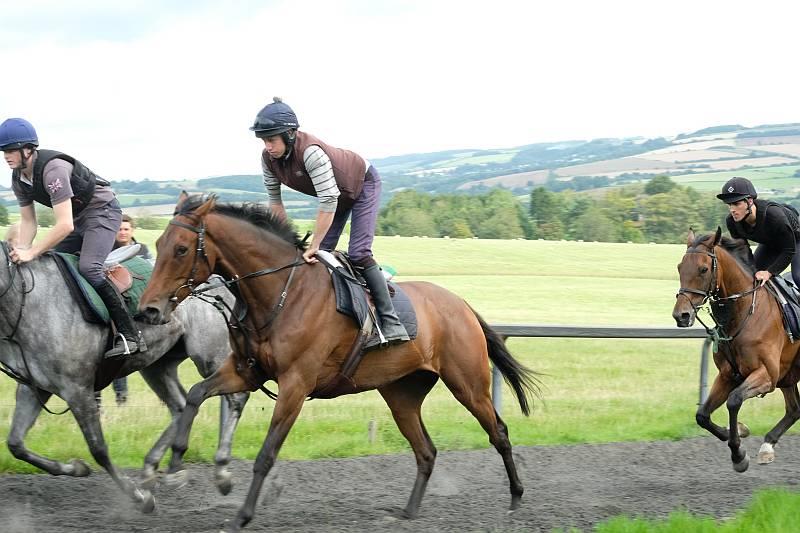 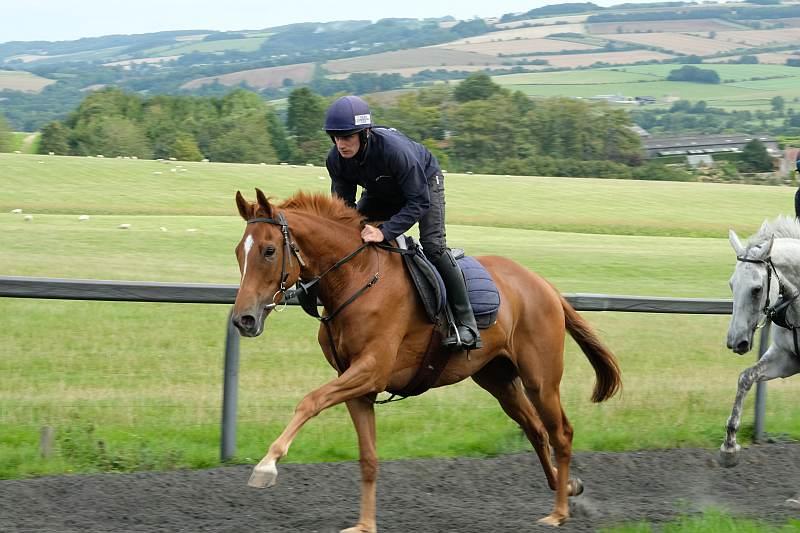 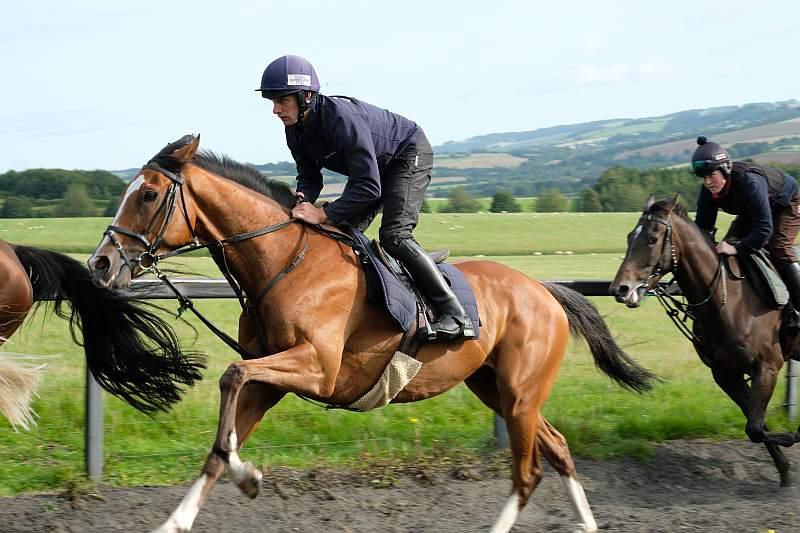 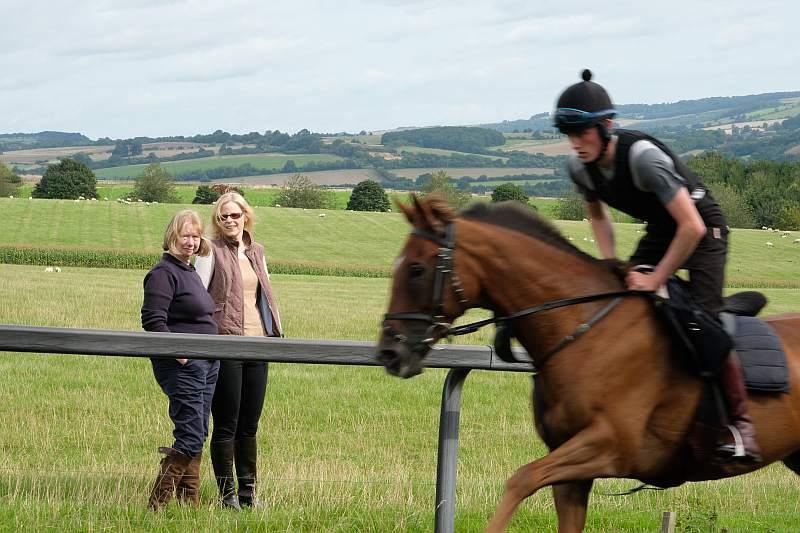 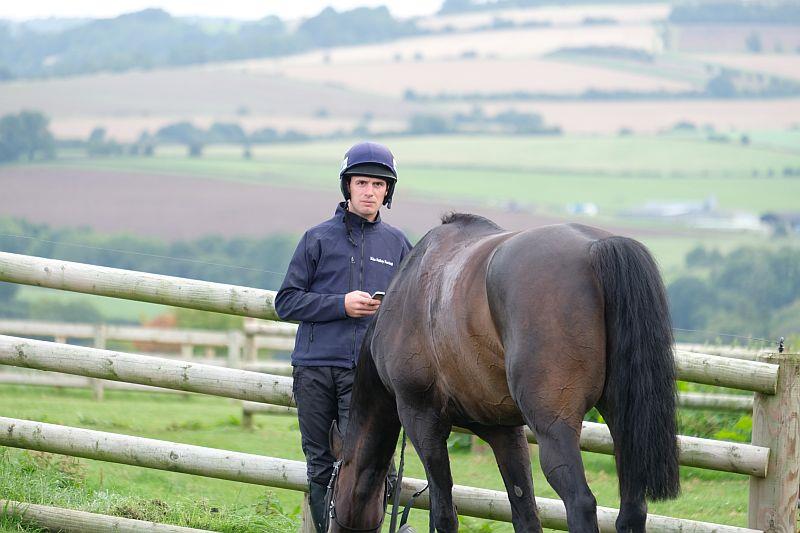 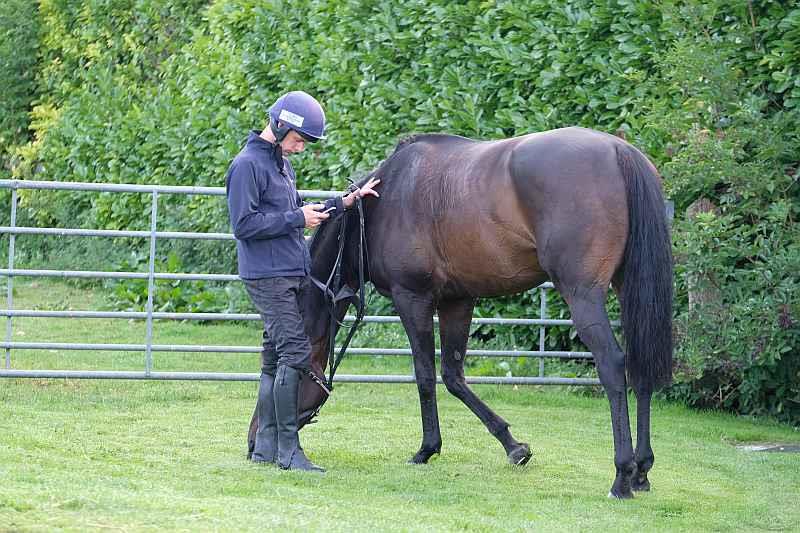 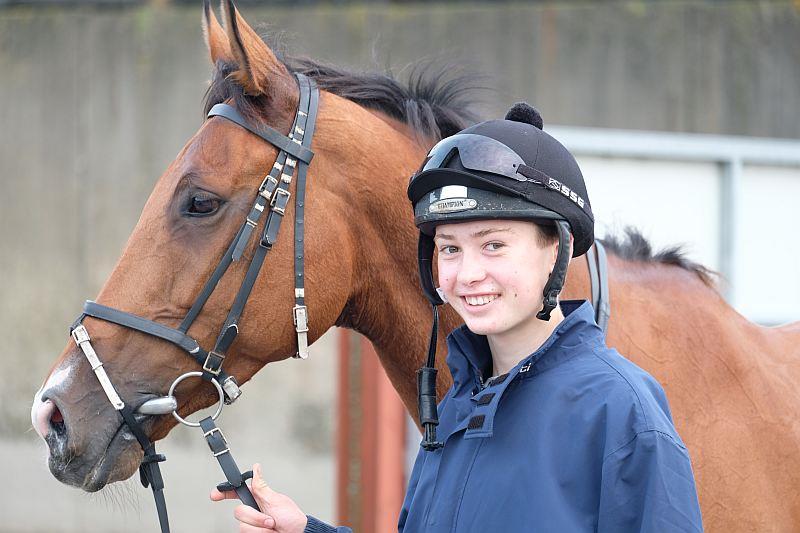 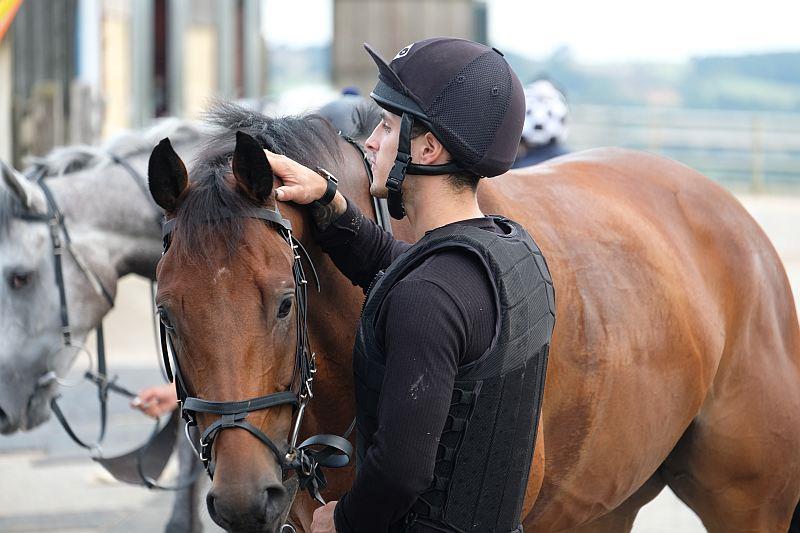 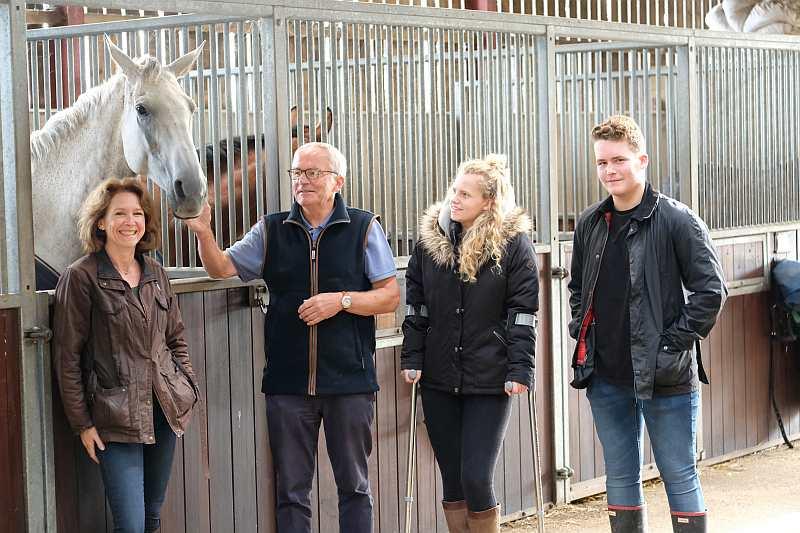 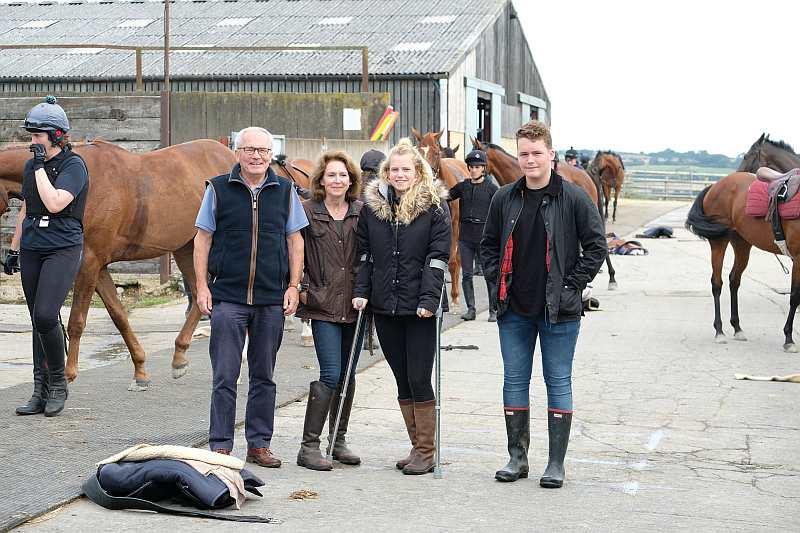 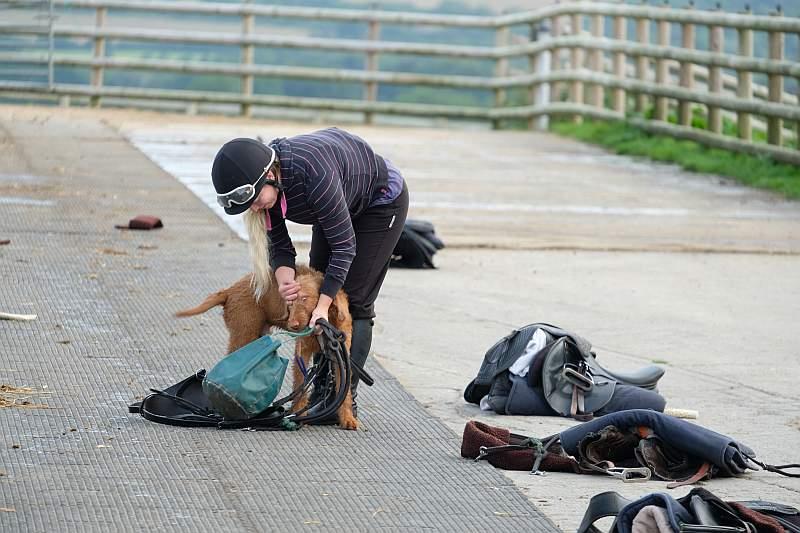 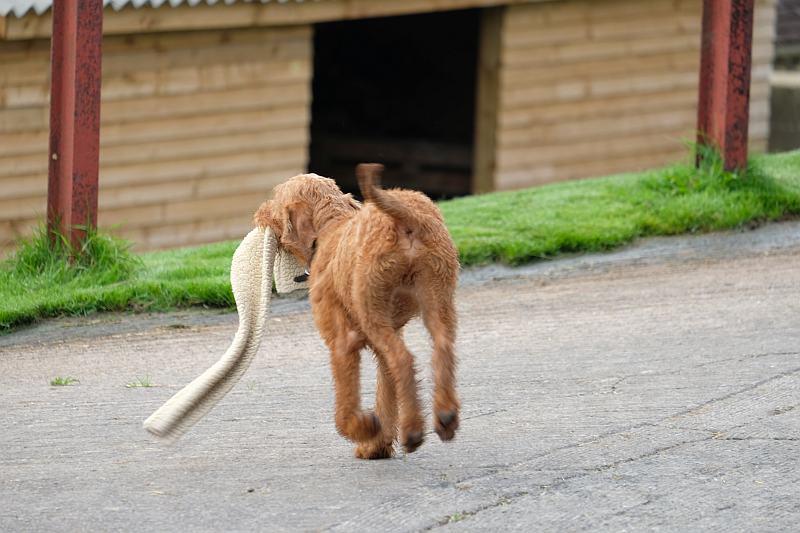 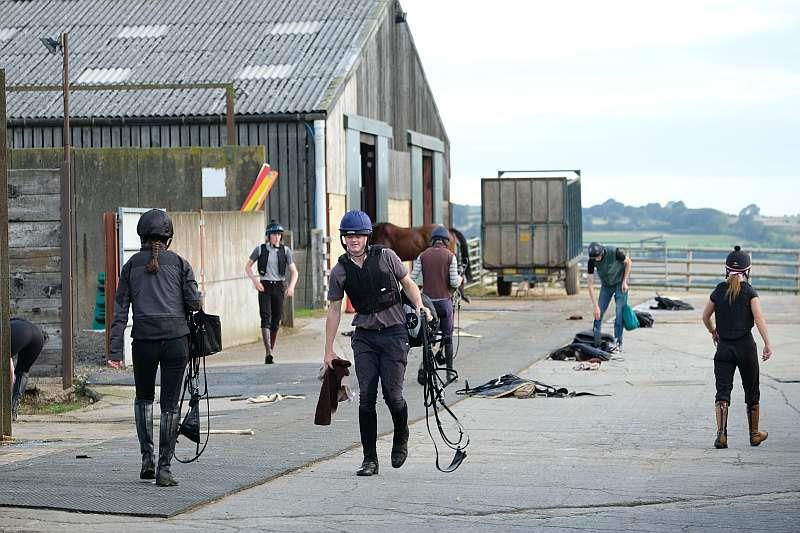 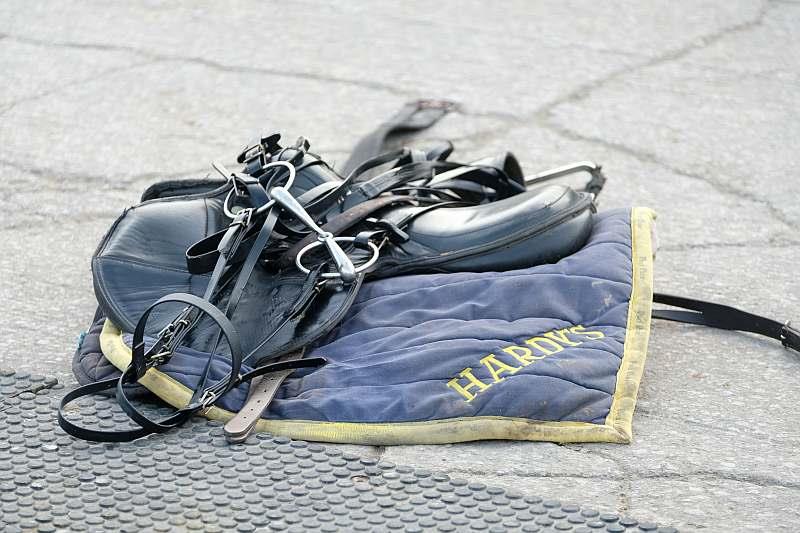 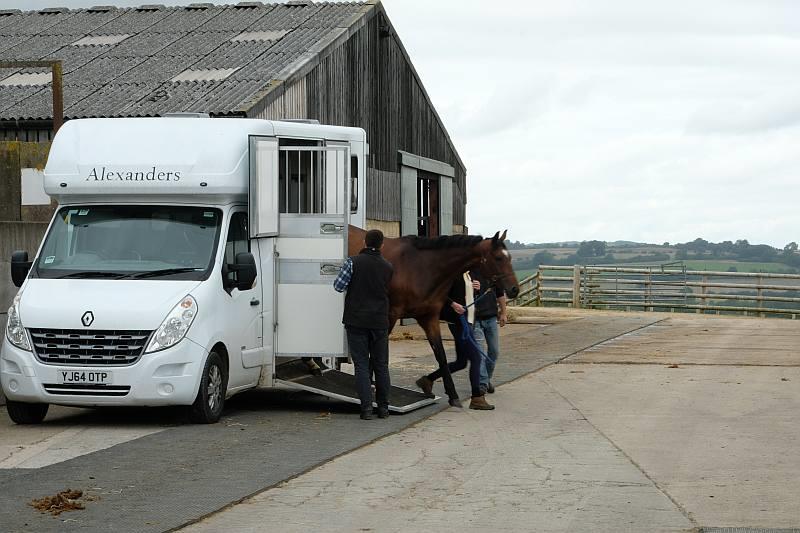 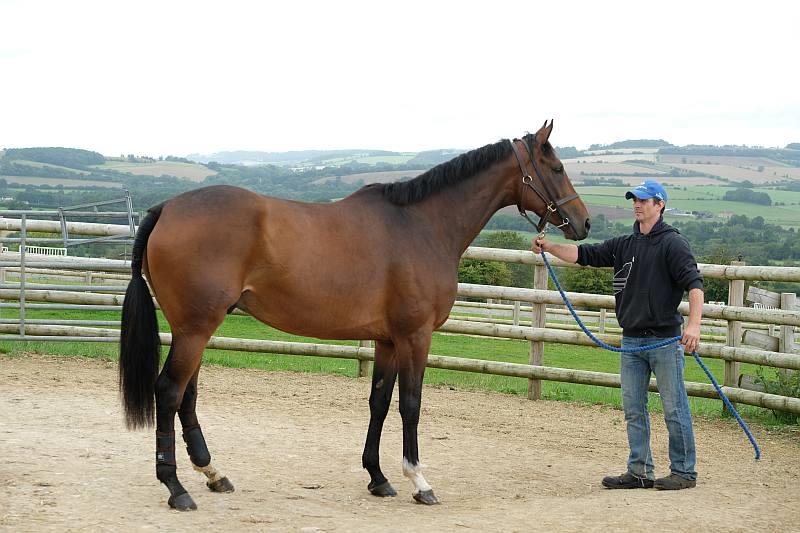