Plus 15 and dry but very foggy when driving in.

Our local world has gone mad..

Queuing to fill up at our local BP garage and guess what they have run out.

I chat to the man on the till every morning when picking up my papers this morning he was saying that they have not missed a single delivery and thatthey had one yesterday, but so many cars have called in to fill up that they have run dry!

Panic buying at its best.. Go electric I say..Mind you I might regret that when winter comes and there is a black out!!

David Bass, Ciaran Gethings and Harrison Beswick were in this morning to ride out.. A work morning again and owner weekly videos after..

Panda Christie and Ed Playne who have shares in the Grapevine horse Starvoski were here third lot to watch her perform... Ed in his spare time owns and runs the hugely popular Fish restaurant Williams of Nailsworth.

Alison Salmone, Mirella's mum was here to watch her daughter ride out.. It is good to see so many parents coming to see their offspring at work...

Mat is away for the weekend attending Ian and Michelle Robinson’s wedding..I fear they might be too busy for talk on Imperial Aura, Icon and Hurricane?

I mentioned earlier in the week that Peter Bell called round to record a podcast.. here is it if you fancy listening..

I once worked at a cheap pizza shop to get by. I kneaded the dough.

My friends and I have named our band ‘Duvet’. It’s a cover band.

I lost my girlfriend’s audiobook, and now I’ll never hear the end of it.

Why is ‘dark’ spelled with a k and not c? Because you can’t see in the dark.

Why is it unwise to share your secrets with a clock? Well, time will tell. 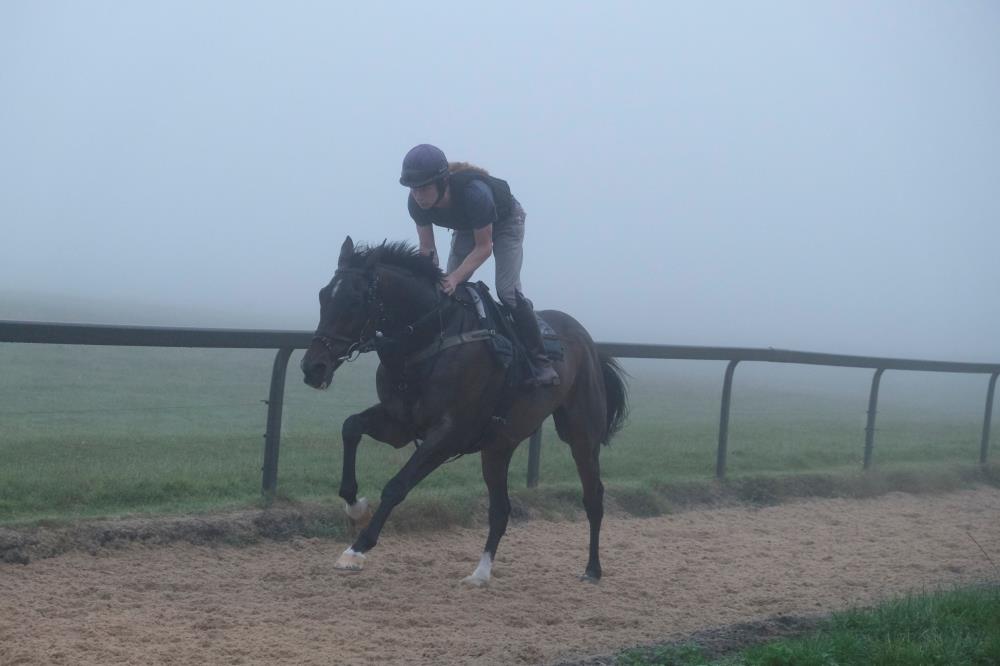 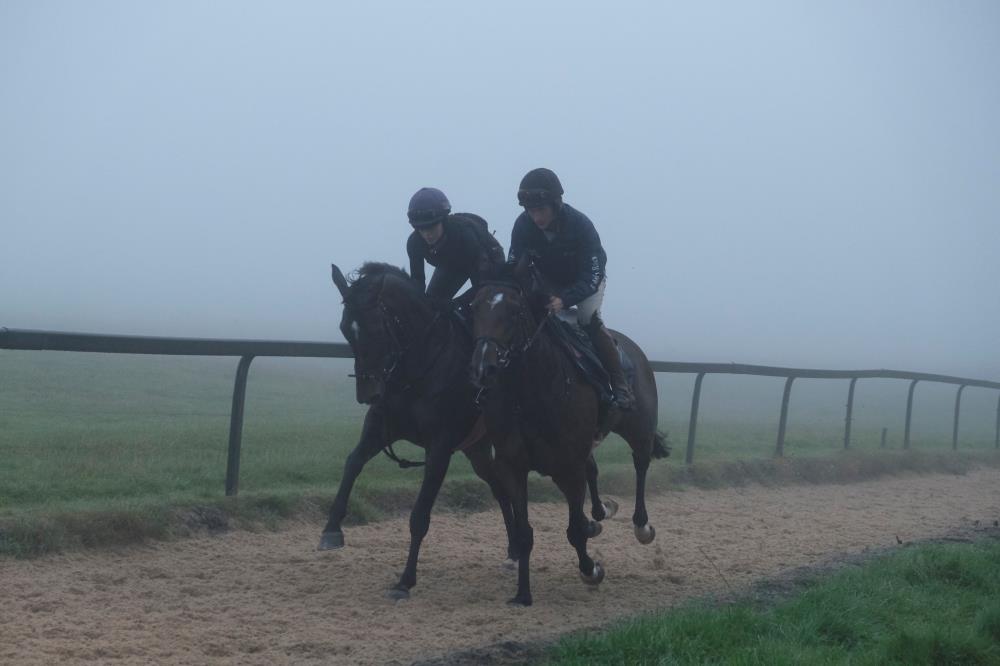 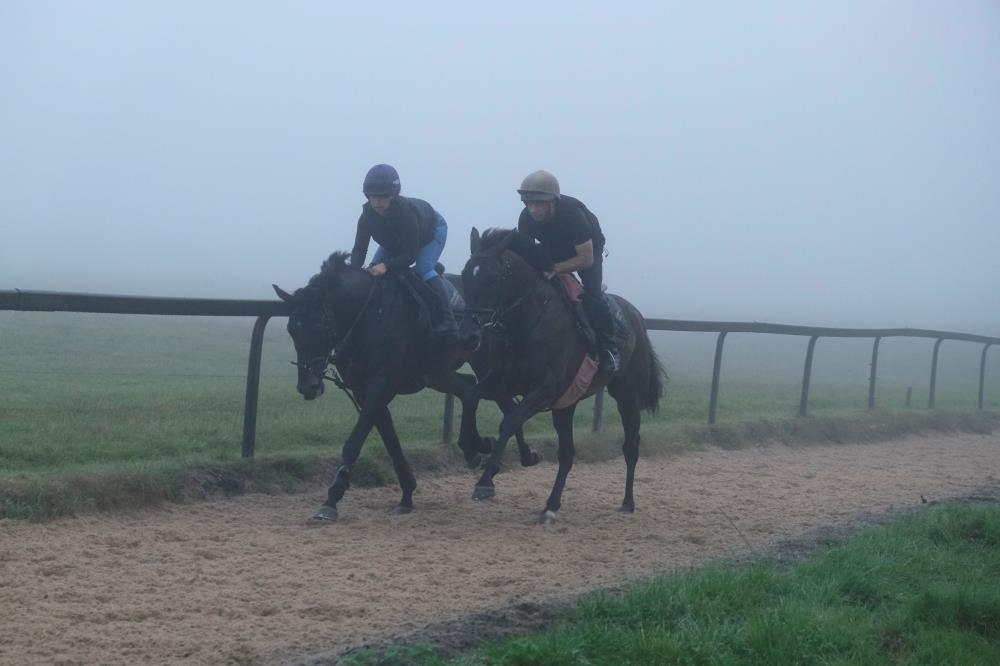 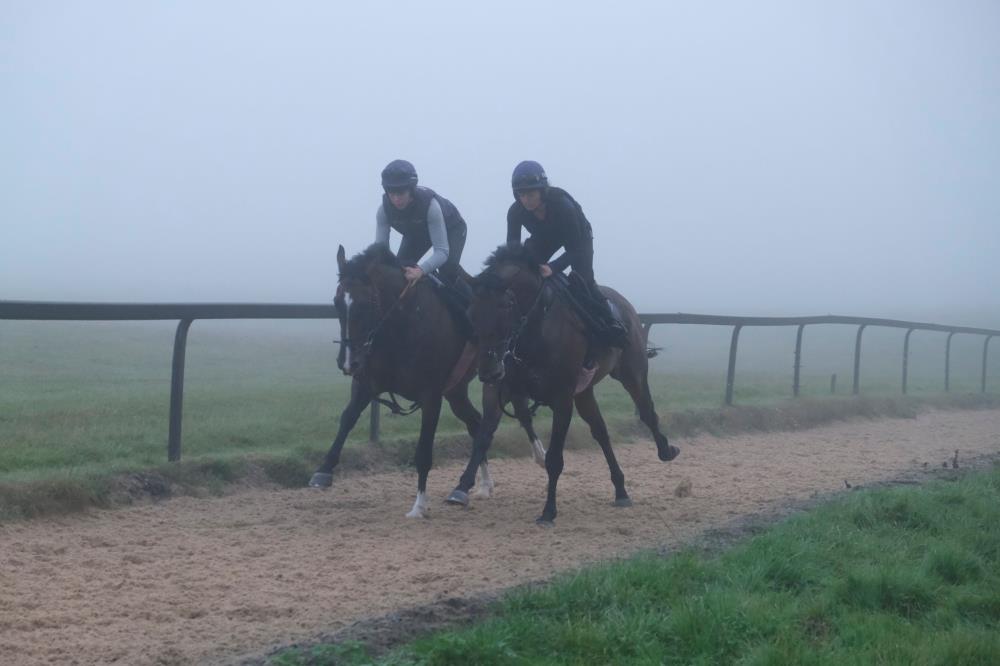 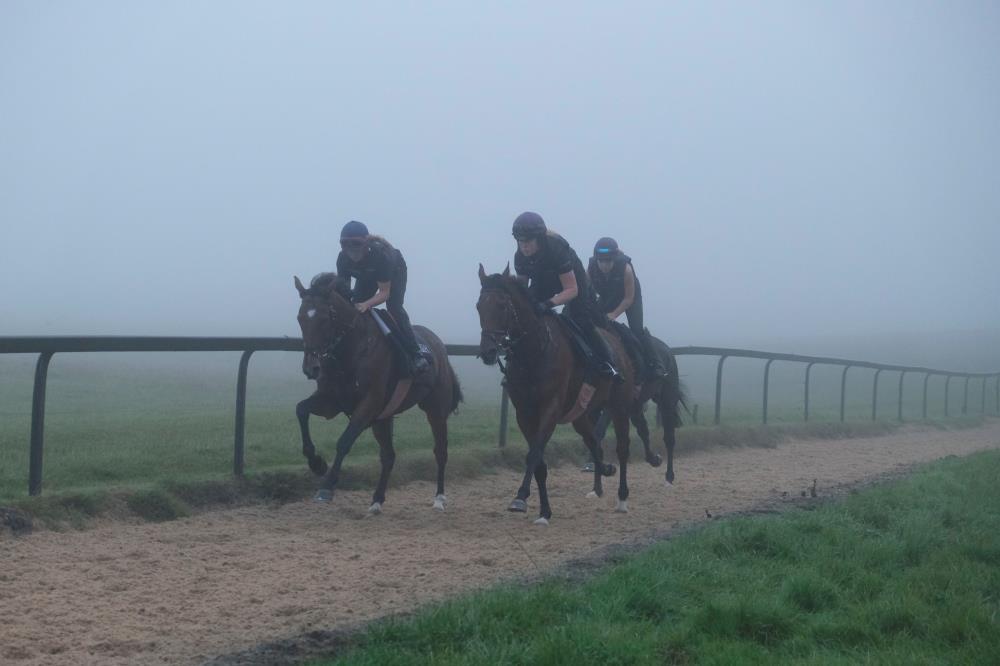 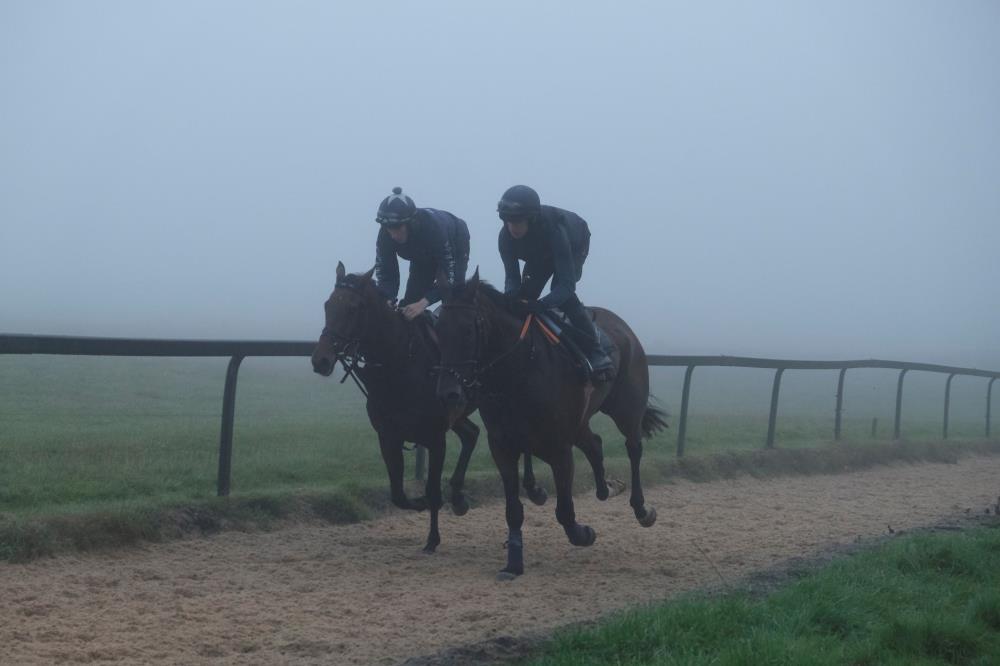 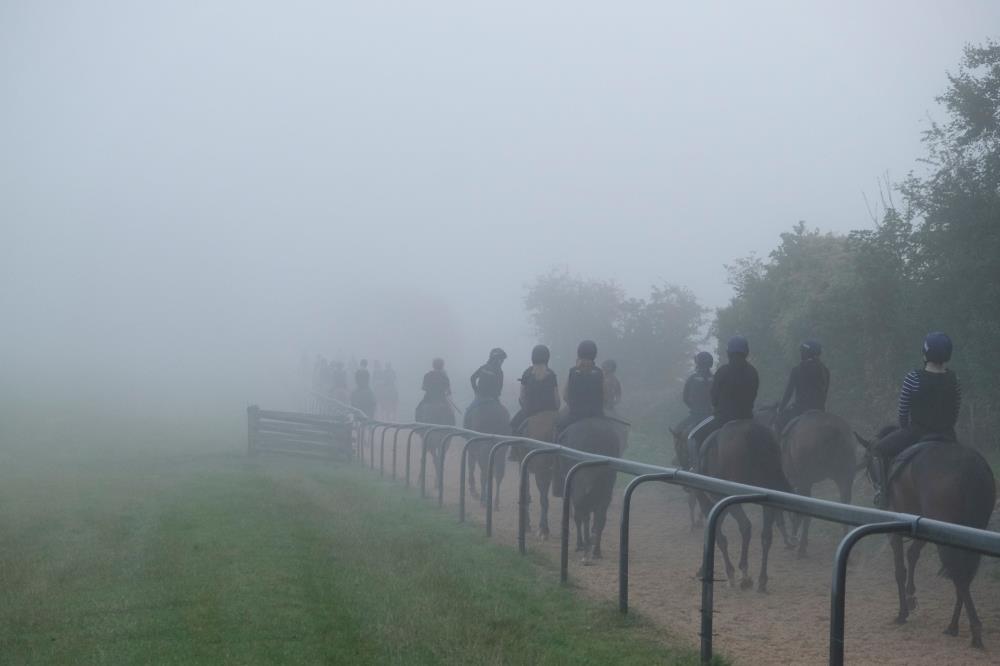 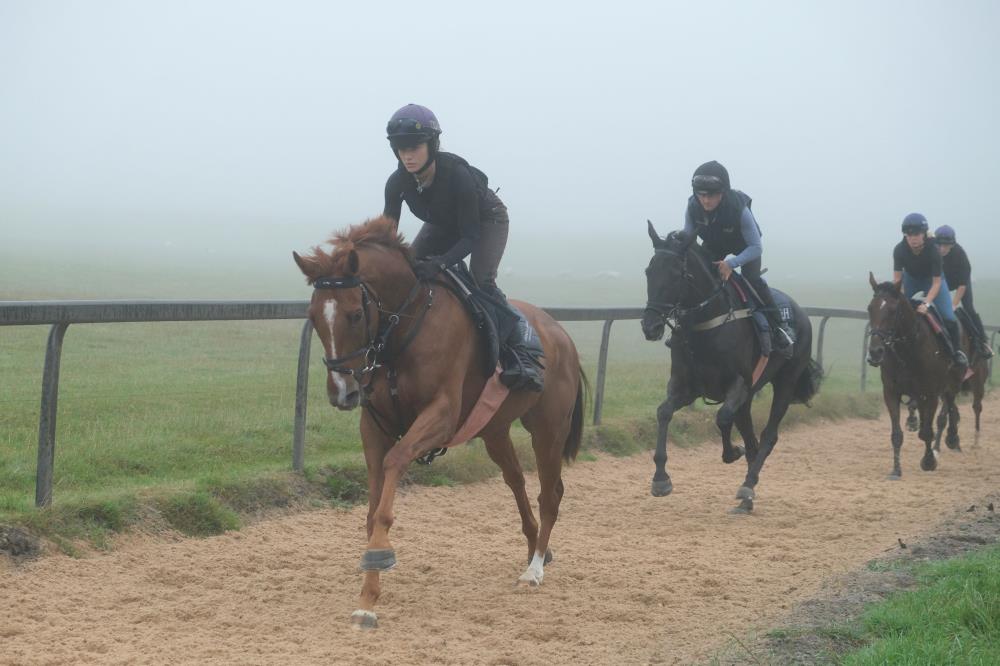 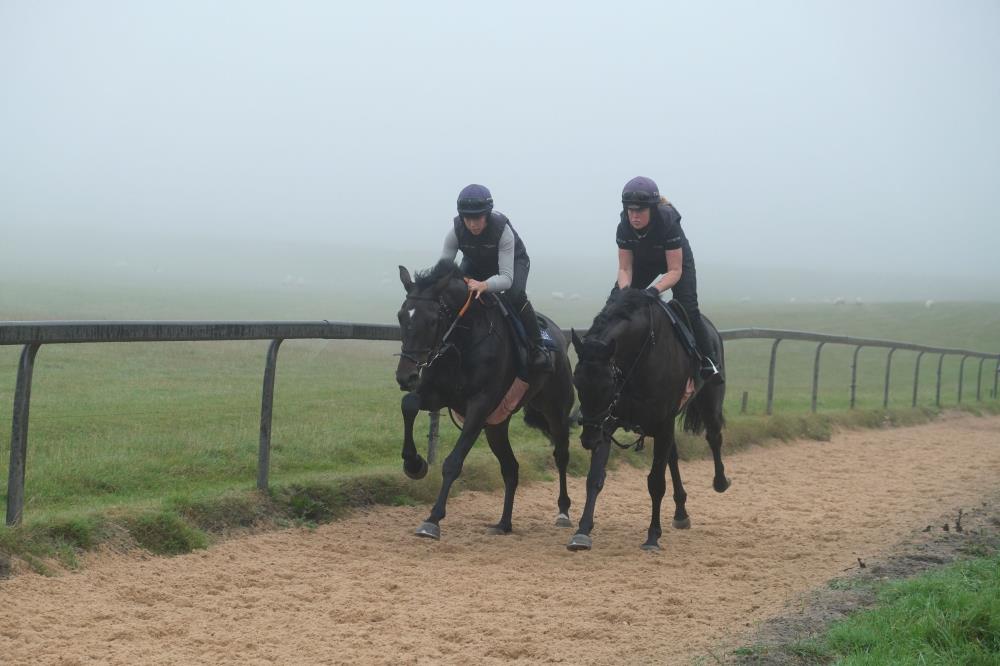 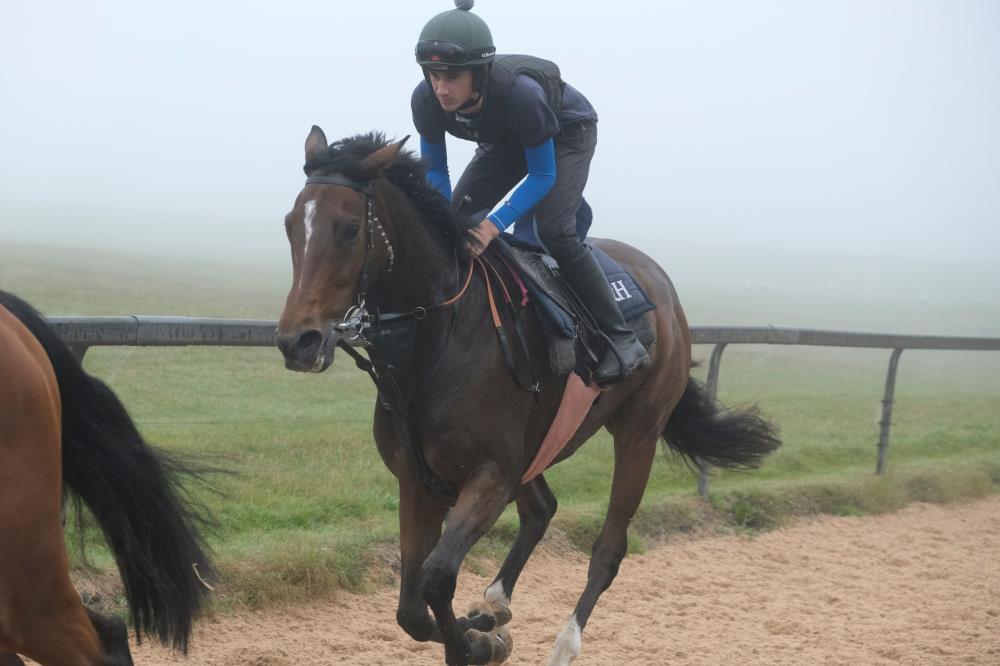 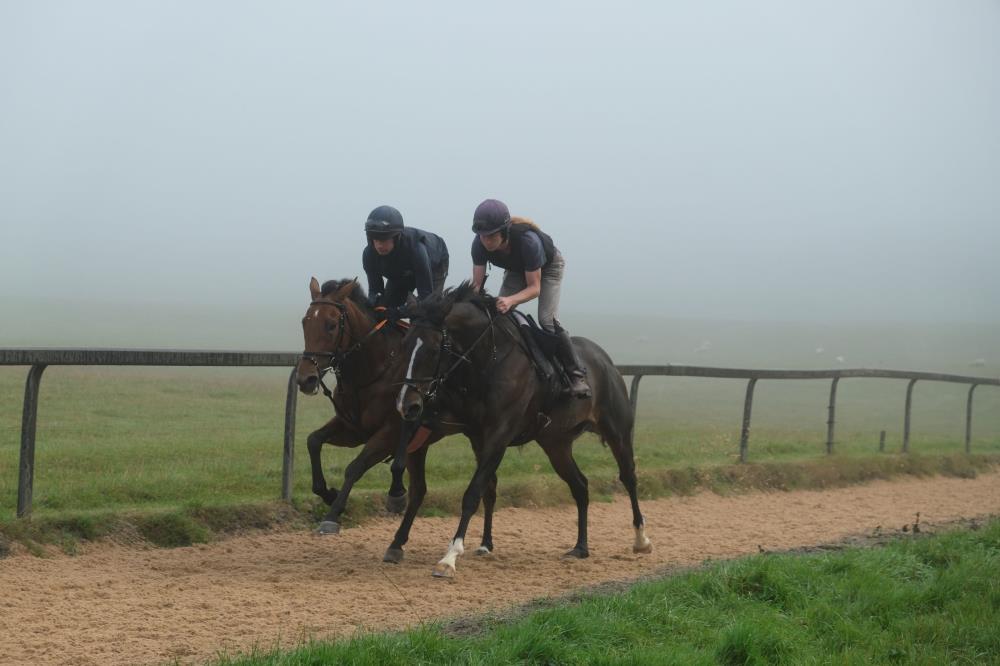 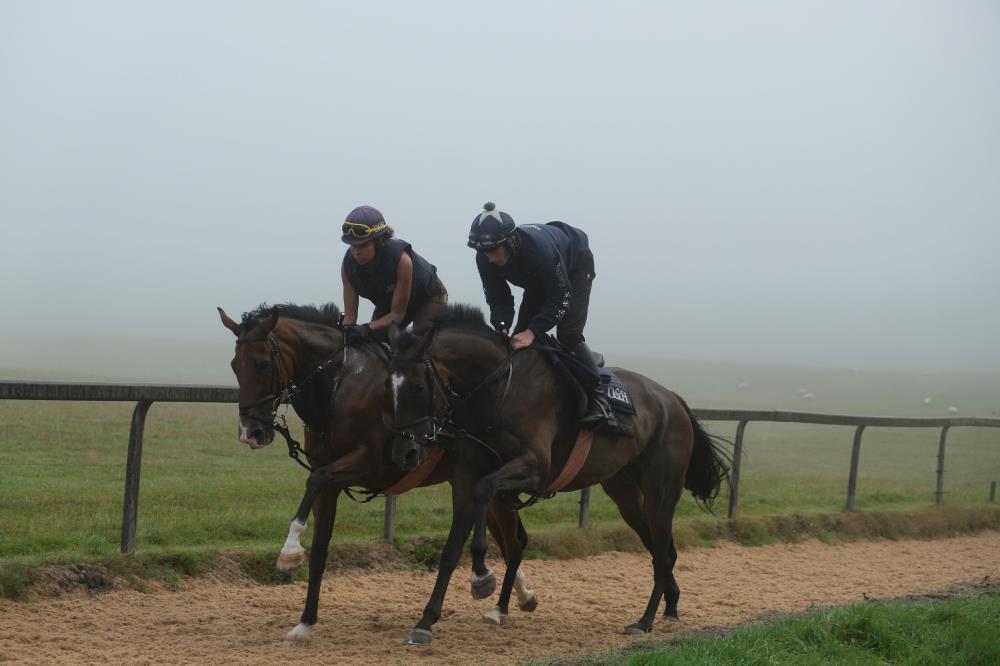 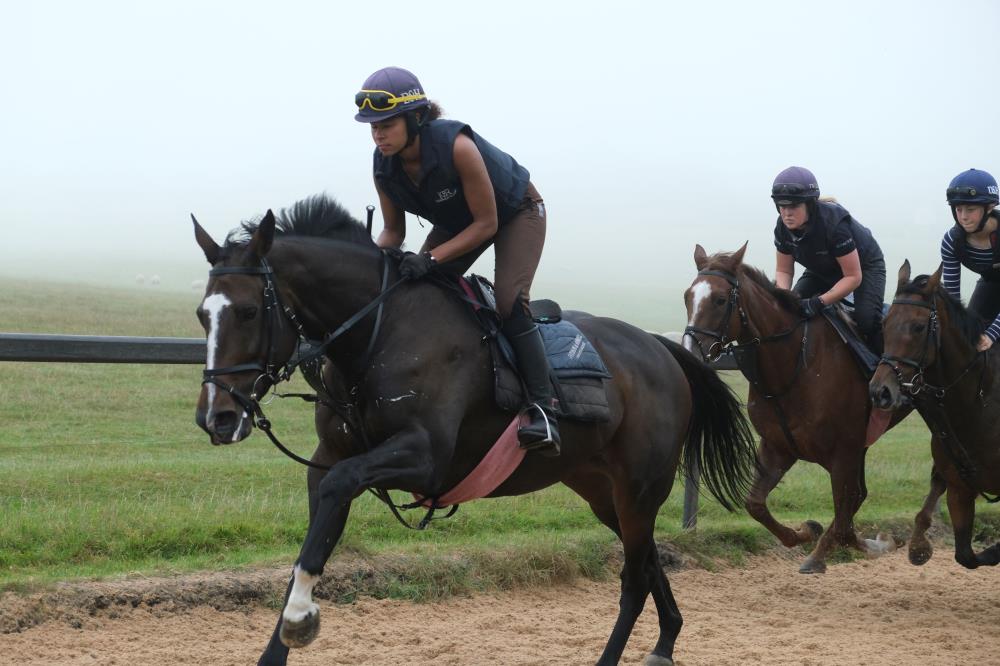 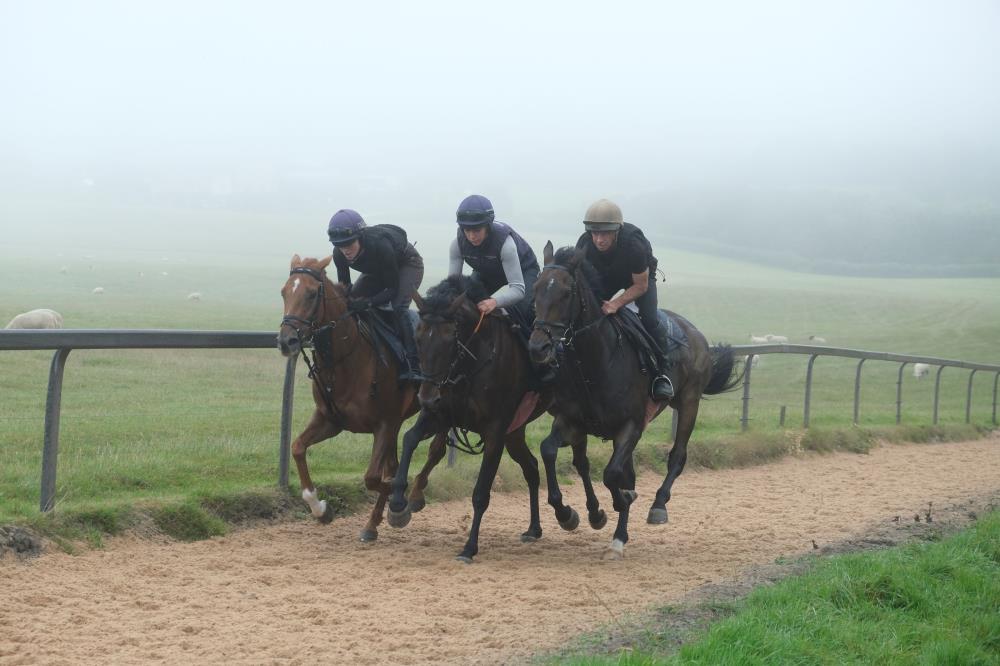 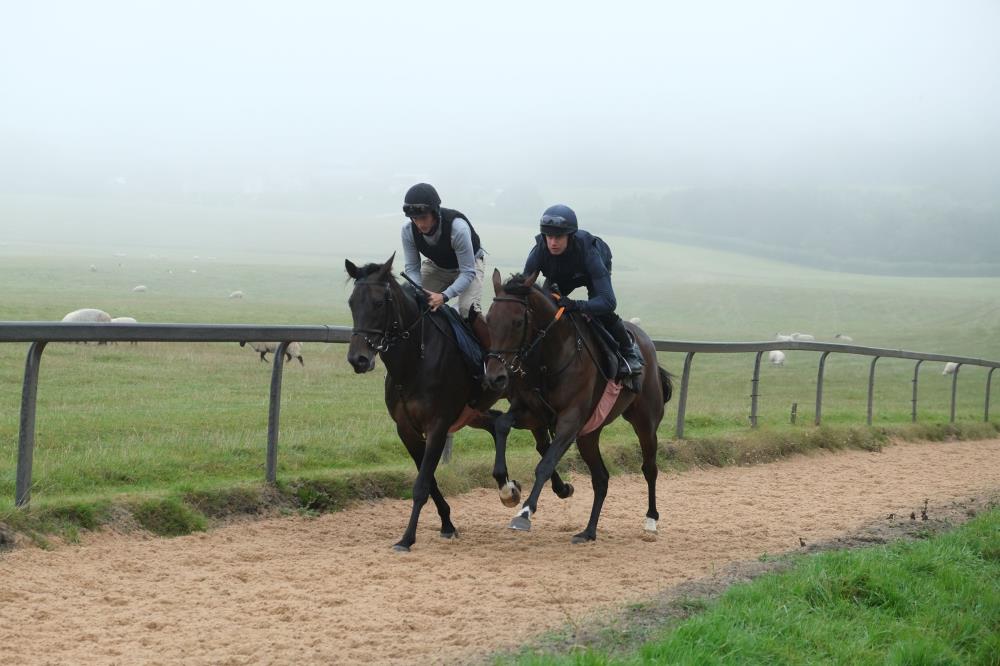 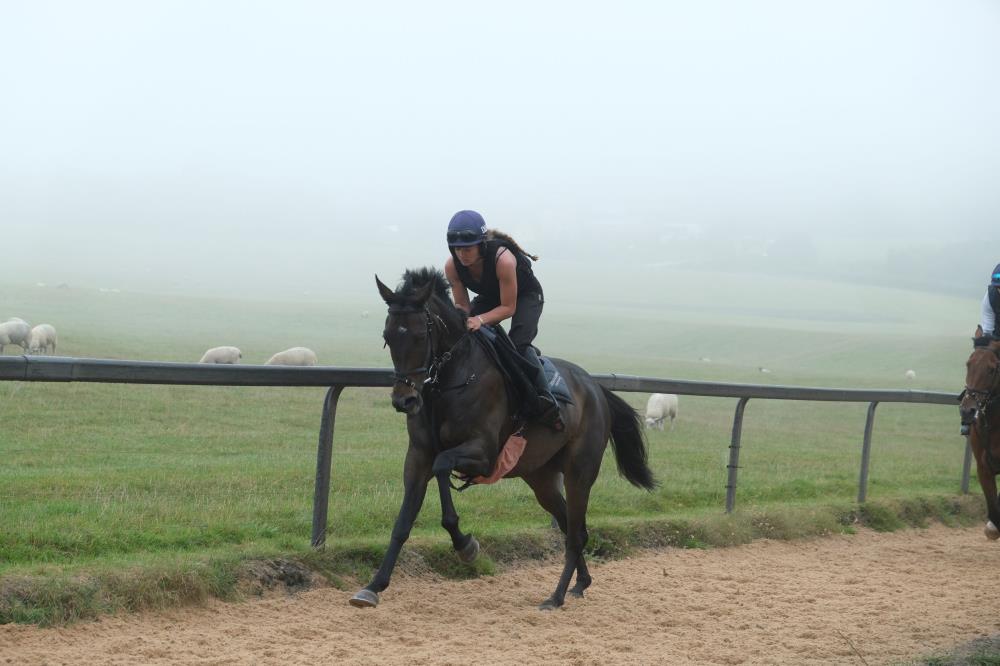 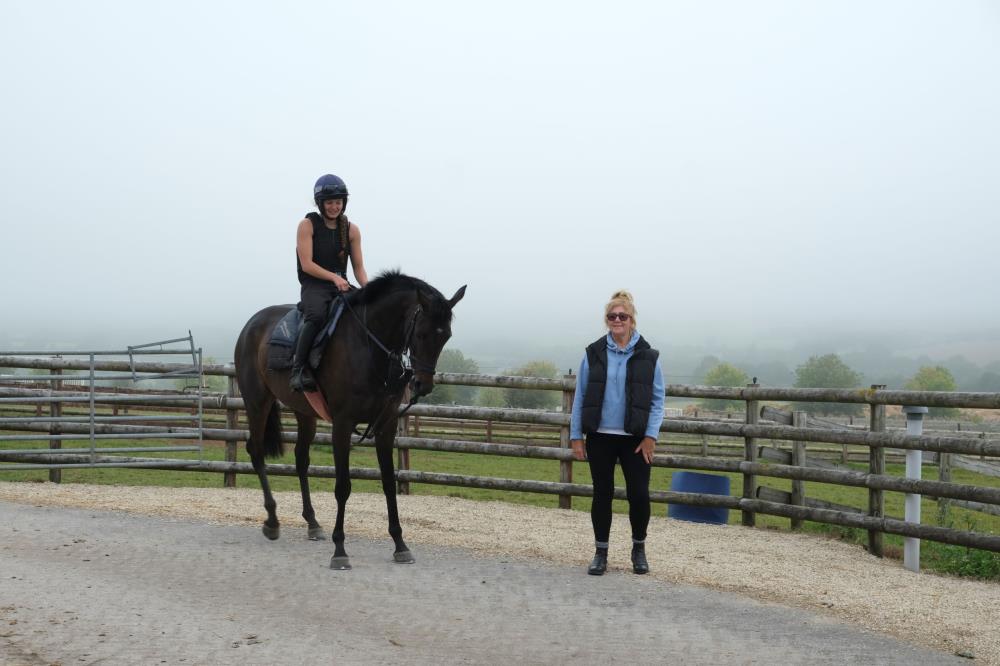 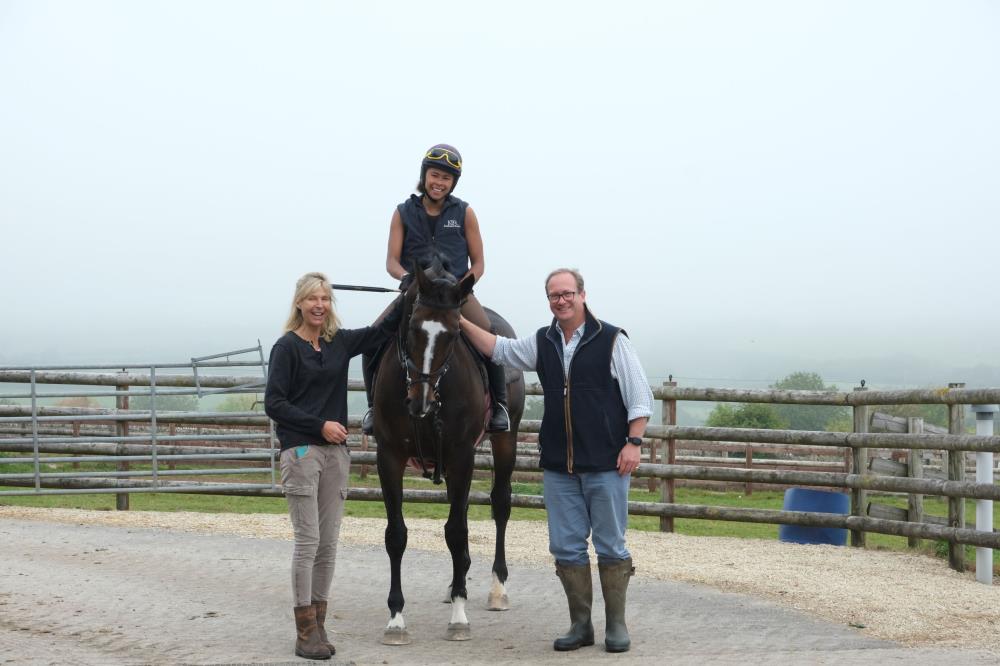