Plus 6 and dry when driving in..

Wales..What a lovely country..the rain and the barren countryside of Ffos Las is quietly becoming so much more attractive with every visit..

Two winners there yesterday, and a third..Leeks all around and not from the guttering..

Aiden Murphy and I bought Broomfield Present last December at The Yorton Sales but he needed time.. Time changes horses and BP just could go onto be quite useful after this his first start over hurdles. The further the better?

Talking how horses change, Trelawne is no longer the big gangly baby that we saw last season..He should be 3 from 3 but he fluffed his lines last time, but at least he behaved and showed what a decent horse he is capable of being .. He won like a good horse should..A huge horse and home bred, he just could be a star in the making if we can keep his mind on the job…

A big well done to The Real Partnership but especially to Sandra Steer-Fowler who bred this lovely horse.. named after one her husband Martyn's holiday parks..

Moonlighter let the side down by finishing third.. Erratic is the way I would describe his jumping.. He looked all over the winner turning for home, but when under pressure he fluffed his jumping..Laura Collett has tried, as we have.. there just might be a reason as to why he does what he does..

Ffos Las.. The staff there are brilliant.. always smiling and happy and they look after you well.. The winners pavilion is hosted by Kallie and she always holds a bottle of Scotch ready for me.. Just in case I have a reason to pop in..Good girl!!

My BT messaging box was full last night.. people were kindly sending me Text messages.. But..Please send them in furure to my miobile rather than my land line as I cannot down load as to who they are from.

Anorther box, but this one not ticked was how England and Wales played their World Cup matches....Not that I had time to watch either, but they sounded dire.. May the best team win on Tuesday, although one would assume all of Scotland will be rooting for Wales!

Saturday morning.. David Bass and Ciaran Gething were in..

David and I left after first lot to head to Newcastle.. I have over 36 hours in his company!

Garry and Tracy Betley were up third lot to see their KBRS horse Phantom Getaway and hopefully bringing cakes!

We have two runners today and one tomorrow..

Galante De Romay heads to Wales and Bangor while Happygolucky runs at Newcastle.. Tomorrow Equus Dreamer runs at Carlisle and for my thoughts on their chances please click here.

David and I are slumming it.. I was keen on a 5 star hotel while David was thinking down the line of a Yurt..I emailed two hotels yesterday for rooms and Yurts.. The Lord Crewe Arms and The String Of Horses.... Only one replied..

Happy days and on that note.. Happy birthdays to Peter Kerr and Phil Andrews..

Have a great weekend and see you bright and early on Monday, god willing.. 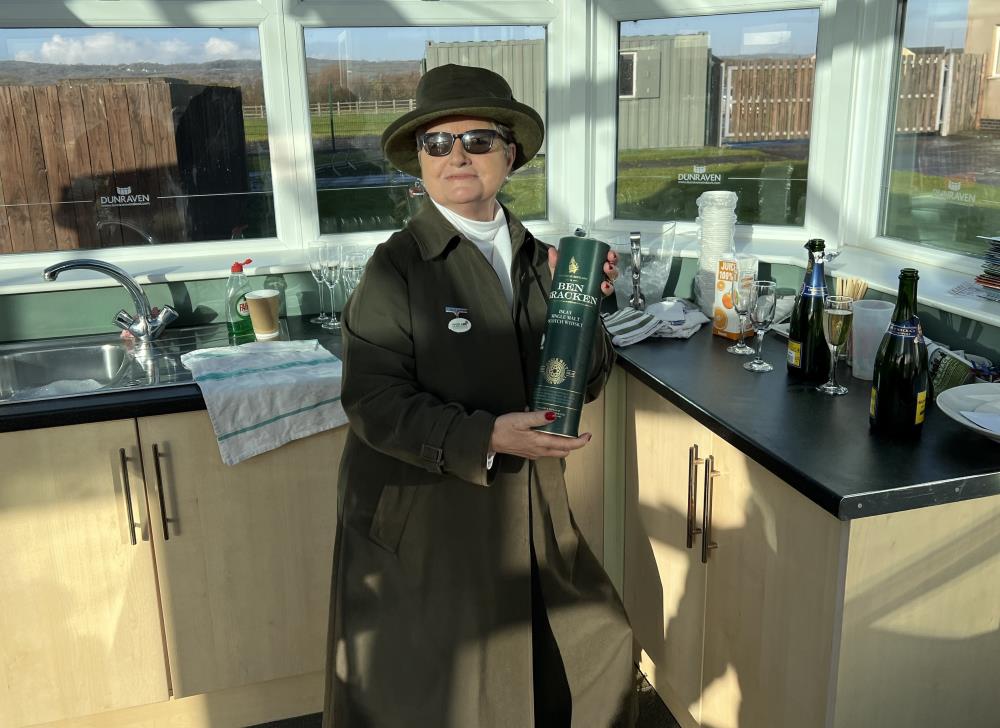 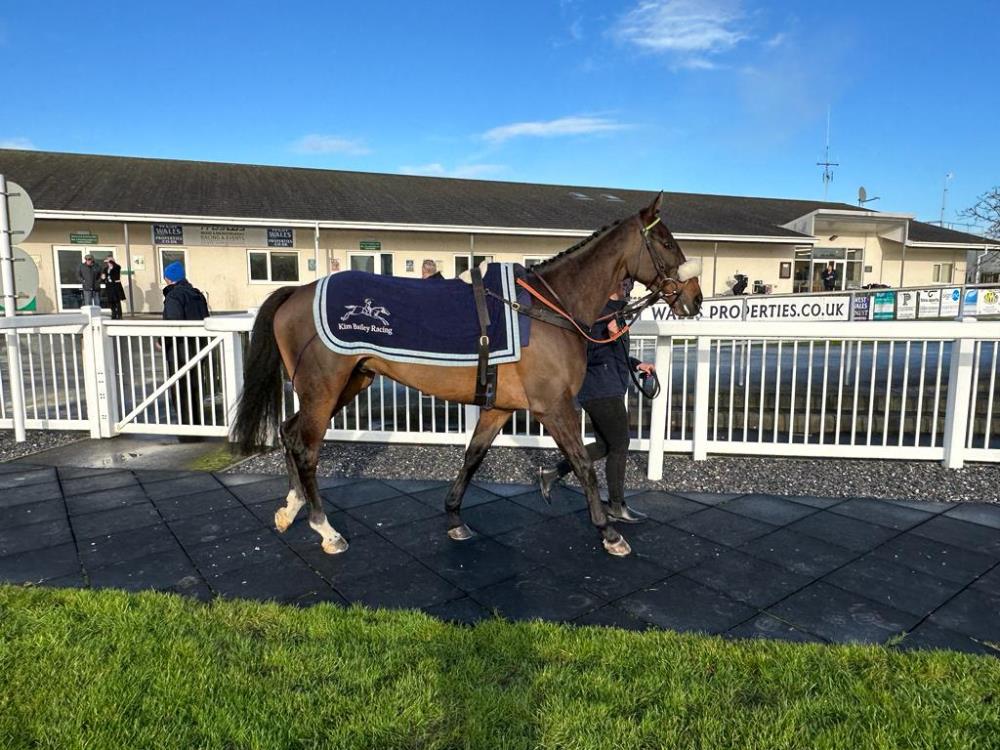 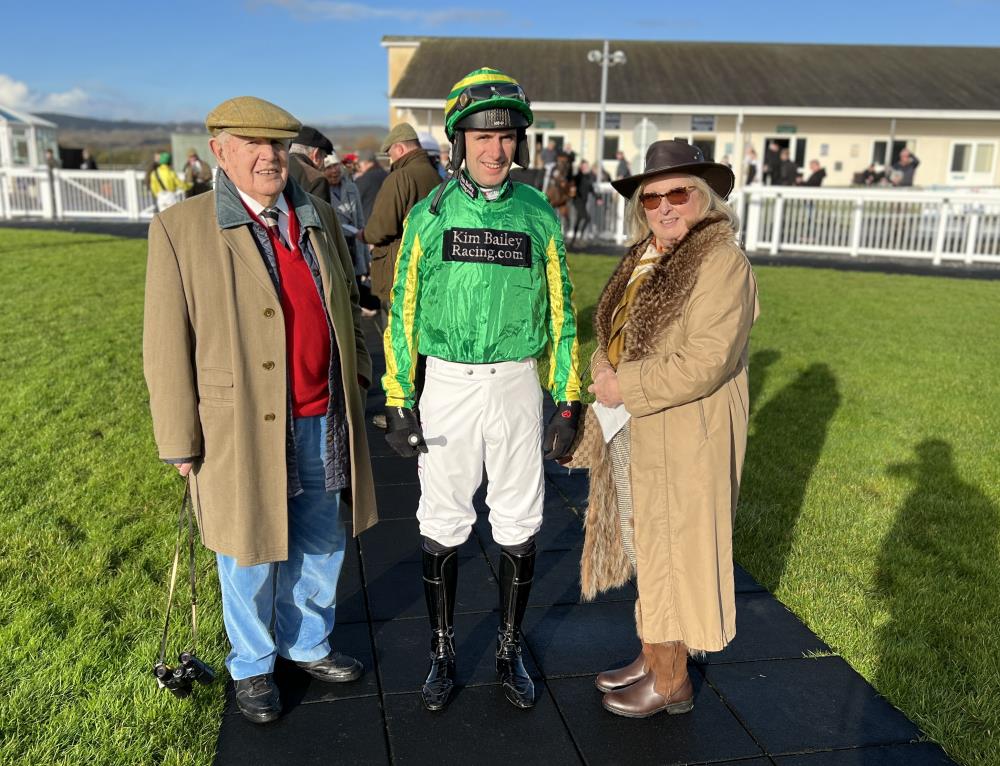 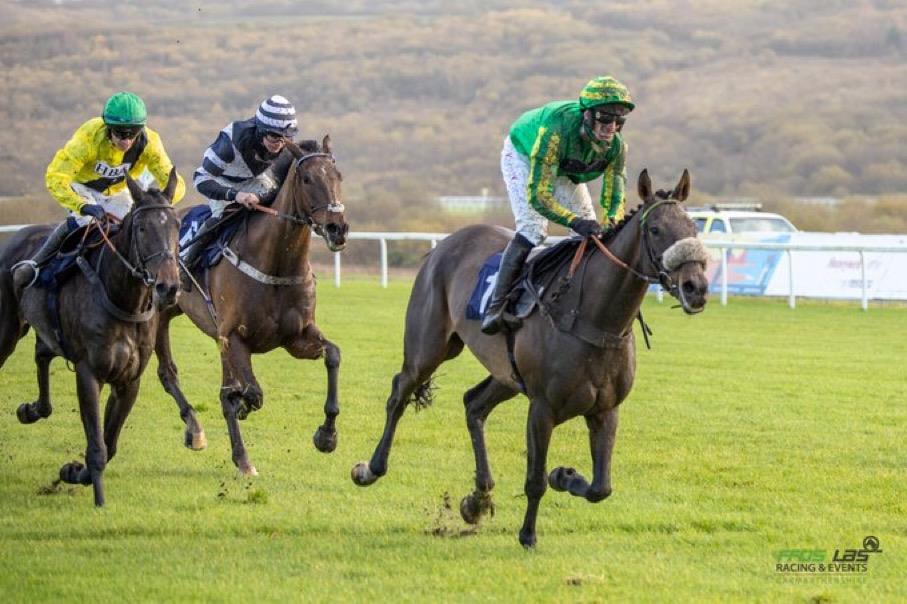 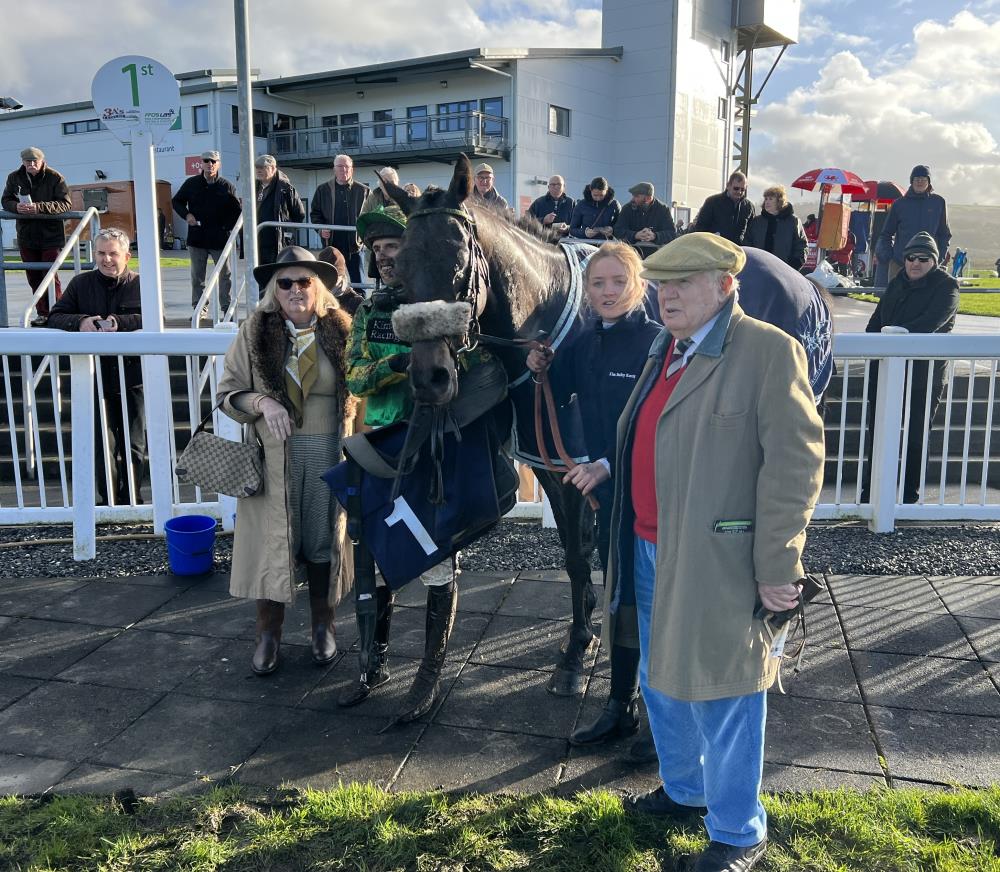 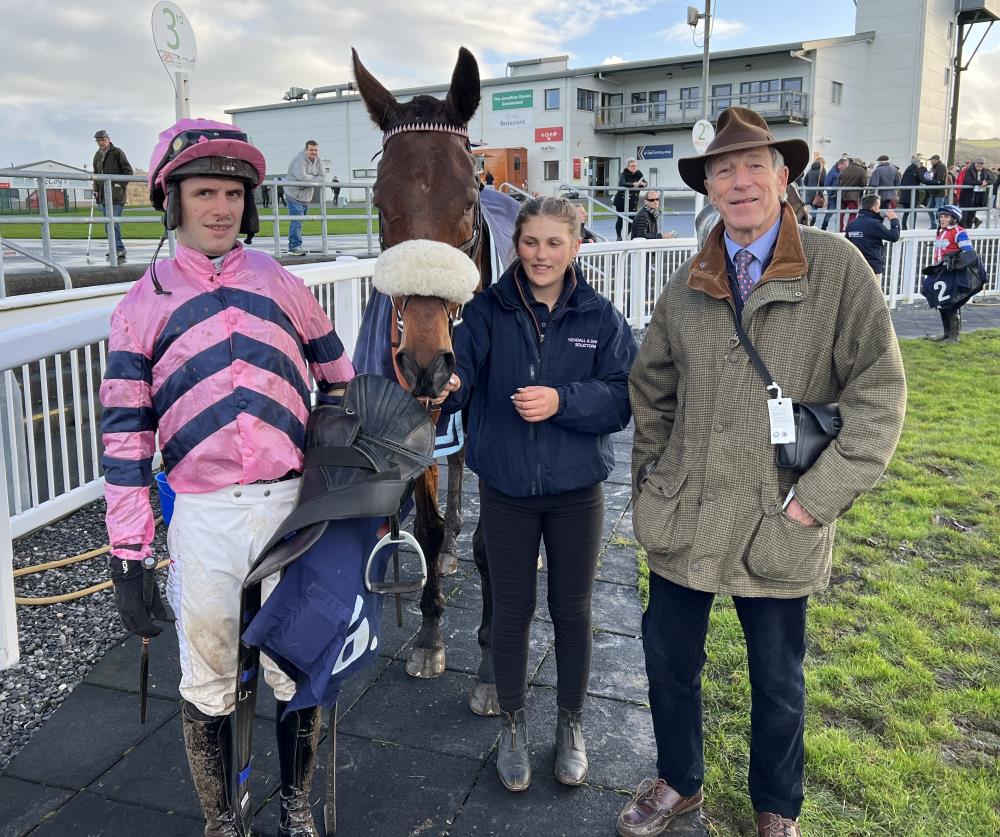 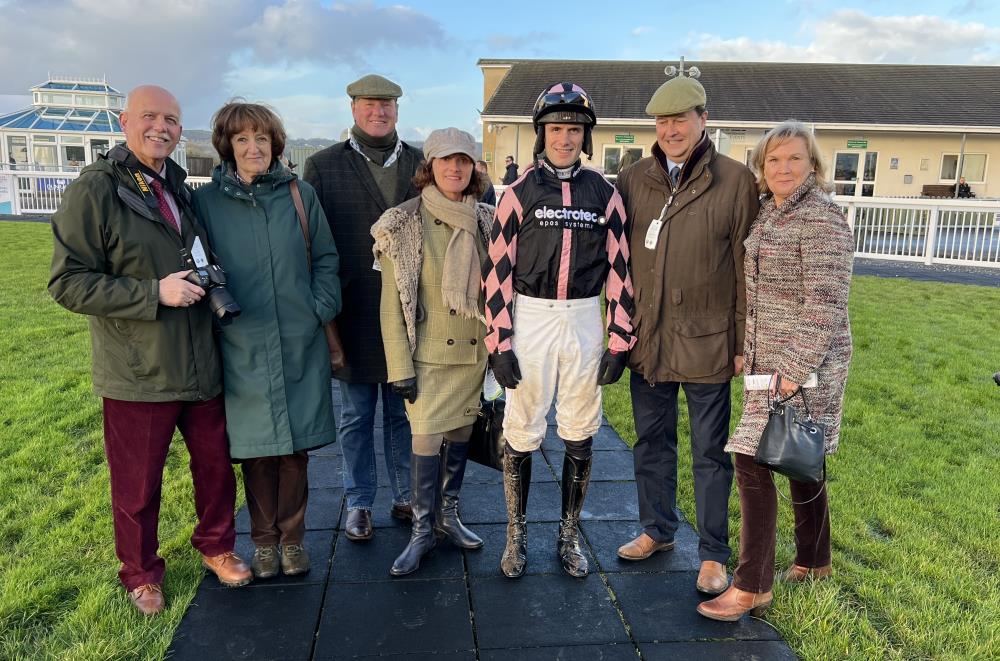 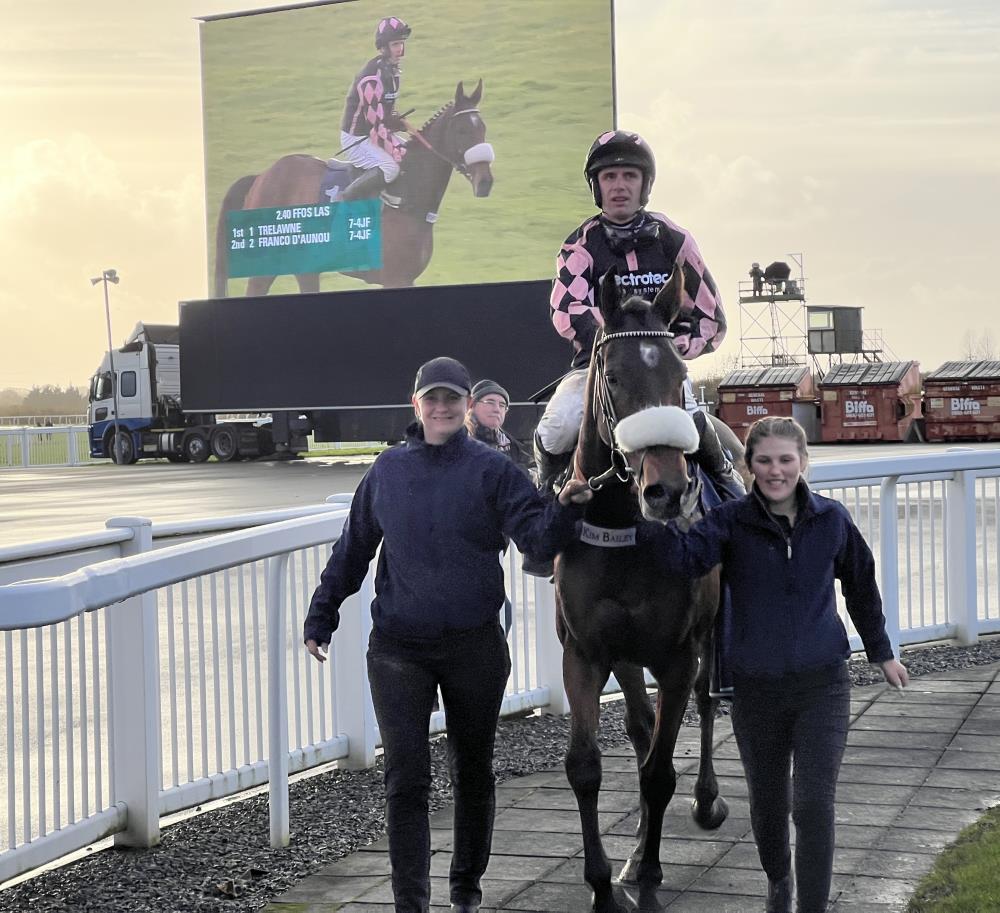 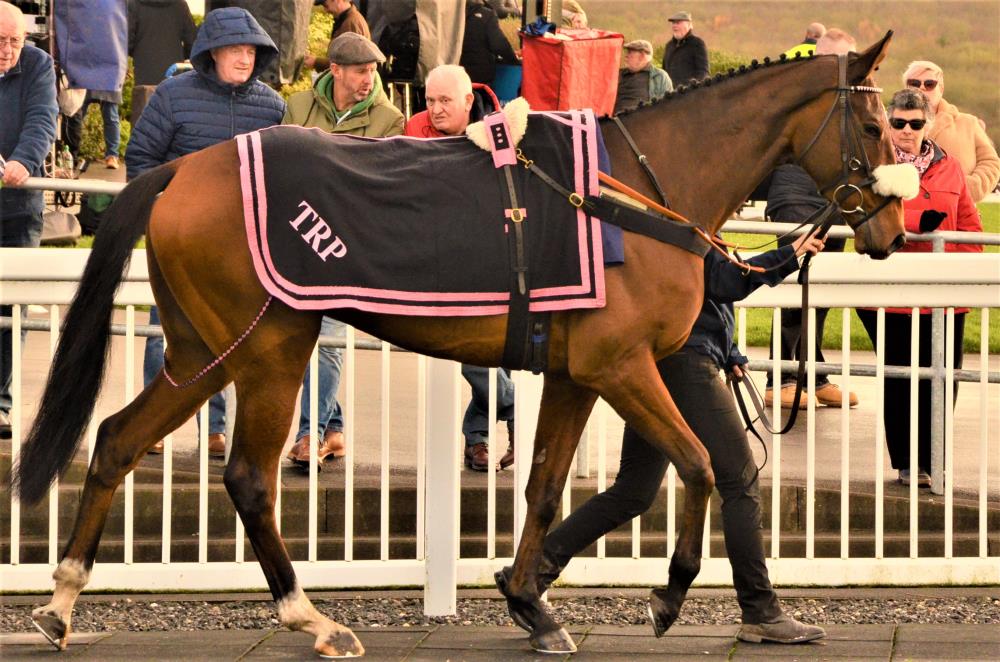 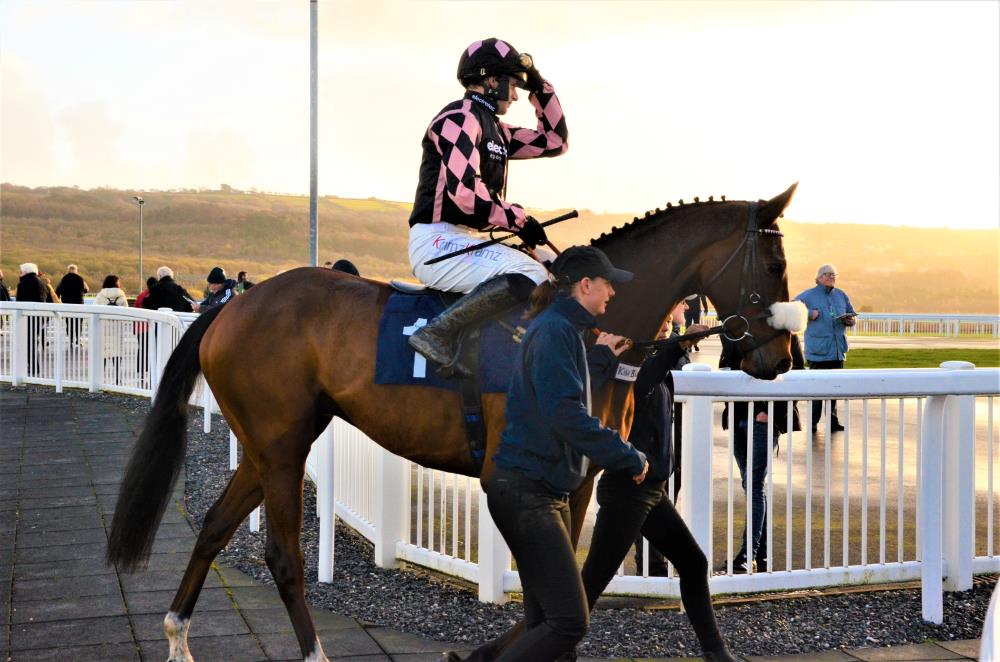 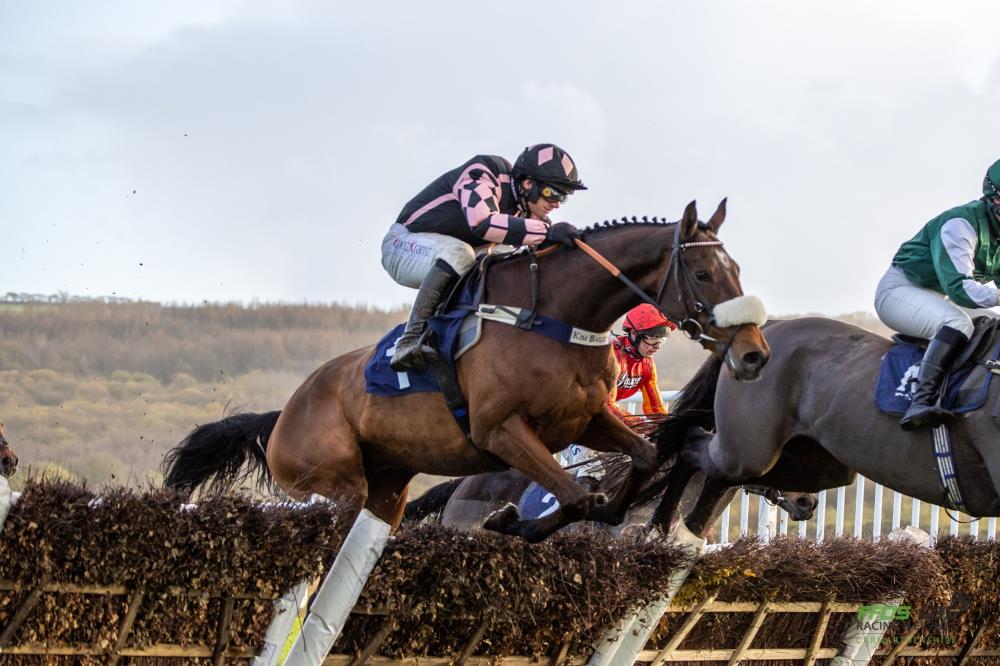 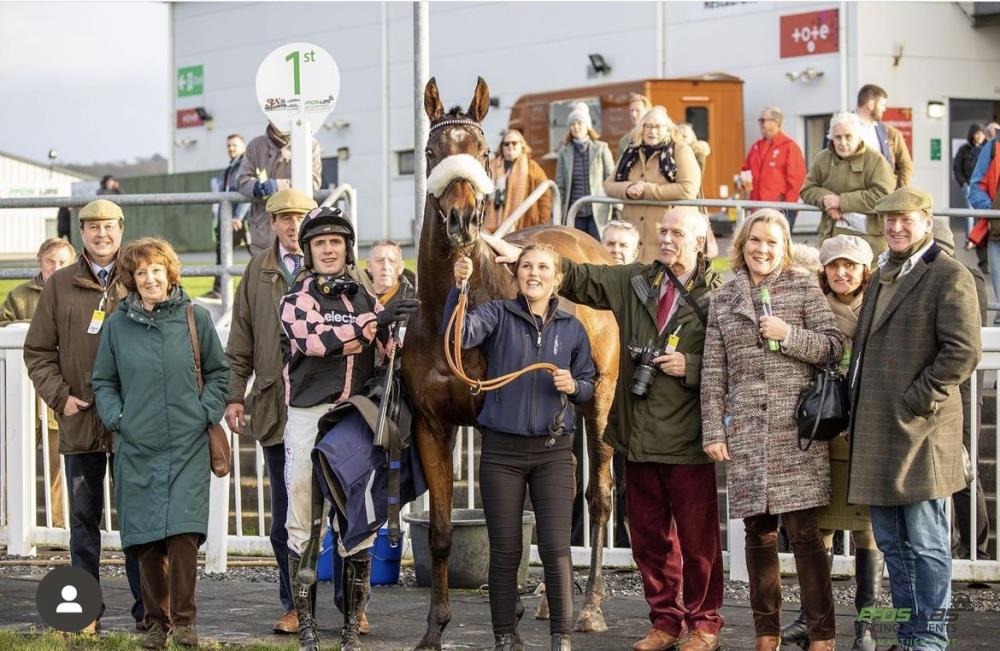