There is a great deal of noise outside as the lambing at Thorndale has started and Gordon has a busy few weeks ahead.

Adjourned, Robin The Raven, Lord Apparelli and the Flemensfirth filly had an away day.

We have just the one runner today at Hereford and for my thoughts on Station Masters chances please click here.

After racing it was a visit to Martin Jones to see some of our youngsters being broken.

Martin does the best of jobs and is brilliant with breaking and producing these young horses. Like everything it is important that these horses start ridden life in the right hands.

An elderly man on a Moped, looking about 100 years old, pulls up next to a doctor at a street light.

The old man looks over at the sleek shiny car and asks, 'What kind of car you got there, sonny ?'

The doctor replies, 'A Ferrari GTO. It cost half a million dollars!'

'Because this car can do up to 320 miles an hour!' states the doctor proudly.

The Moped driver asks, 'Mind if I take a look inside?' 'No problem,' replies the doctor.

So the old man pokes his head in the window and looks around.  Then, sitting back on his Moped, the old man says, 'That's a pretty nice car, all right... But I'll stick with my Moped !'

Just then the light changes, so the doctor decides to show the old man just what his car can do.  He floors it, and within 30 seconds. The speedometer reads 160 mph.

Suddenly, he notices a dot in his rear view mirror. It seems to be getting closer!

He slows down to see what it could be and suddenly WHOOOOSSSHHH!  Something whips by him going much faster !

'What on earth could be going faster than my Ferrari ?' the doctor asks himself.

He presses harder on the accelerator and takes the Ferrari up to 250 mph.

Then, up ahead of him, he sees that it's the old man on the Moped!

Amazed that the Moped could pass his Ferrari, he gives it more gas and passes the Moped at 275 mph and he's feeling pretty good until he looks in his mirror and sees the old man gaining on him AGAIN!

Astounded by the speed of this old guy, he floors the gas pedal and takes the Ferrari all the way up to 320 mph.

Not ten seconds later, he sees the Moped bearing down on him again! The Ferrari is flat out, and there's nothing he can do!

Suddenly, the Moped plows into the back of his Ferrari, demolishing the rear end.

The doctor stops and jumps out and unbelievably the old man is still alive.

He runs up to the banged-up old guy and says, 'I'm a doctor.... Is there anything I can do for you?'

The old man whispers, 'Unhook my braces from your side view mirror!'. 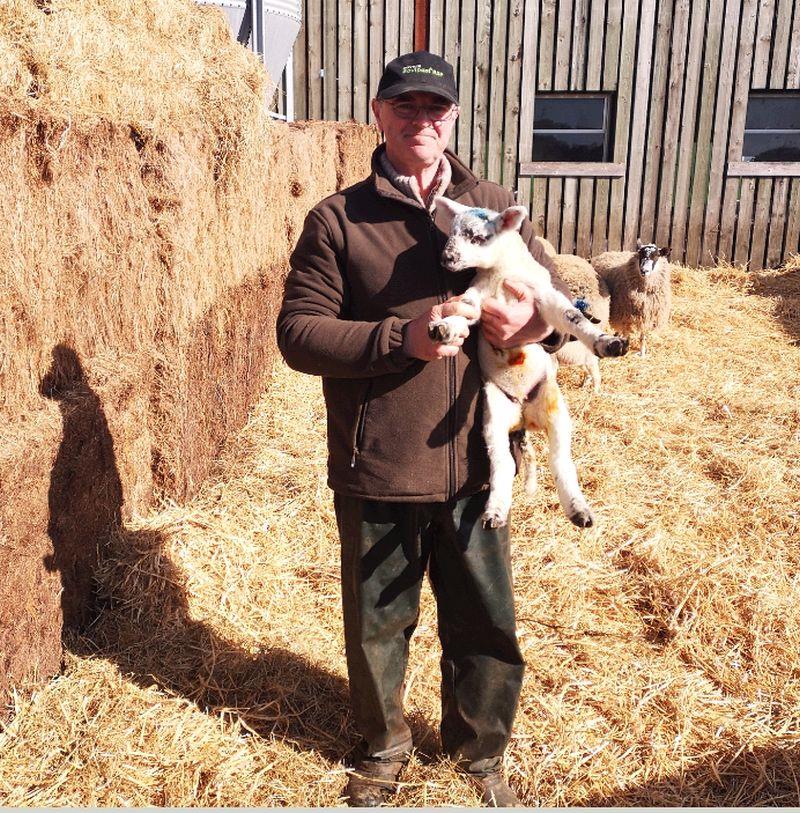 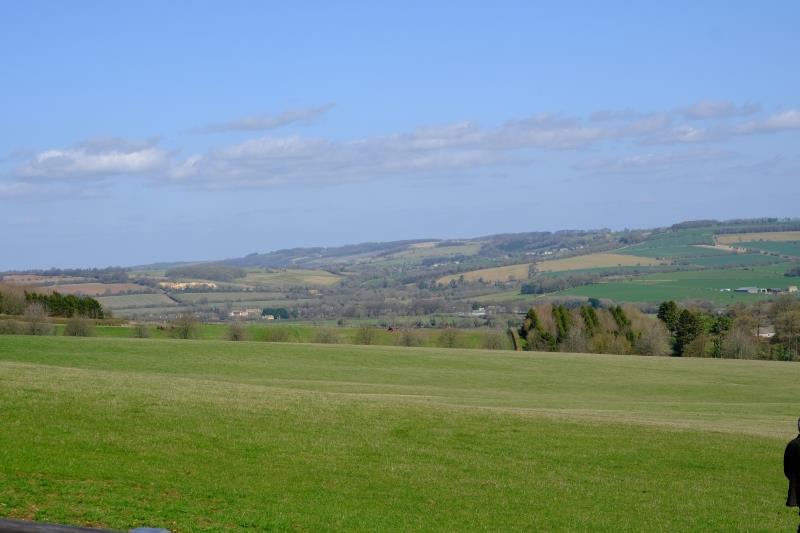 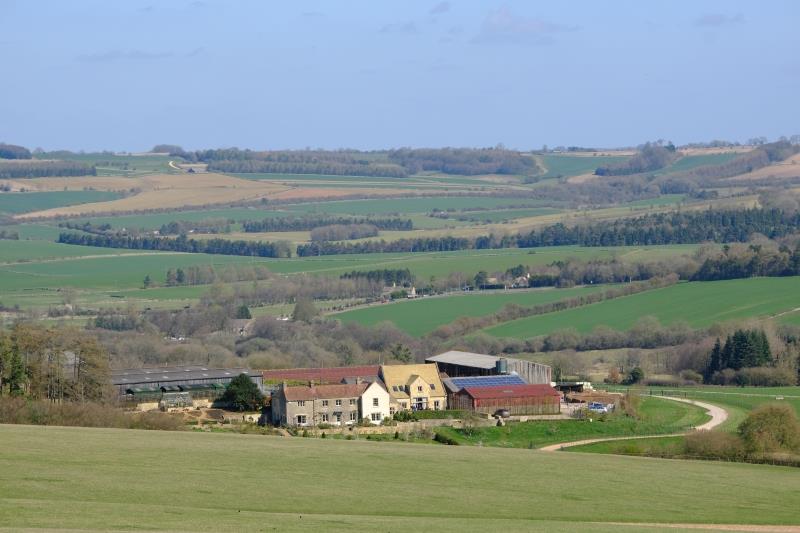 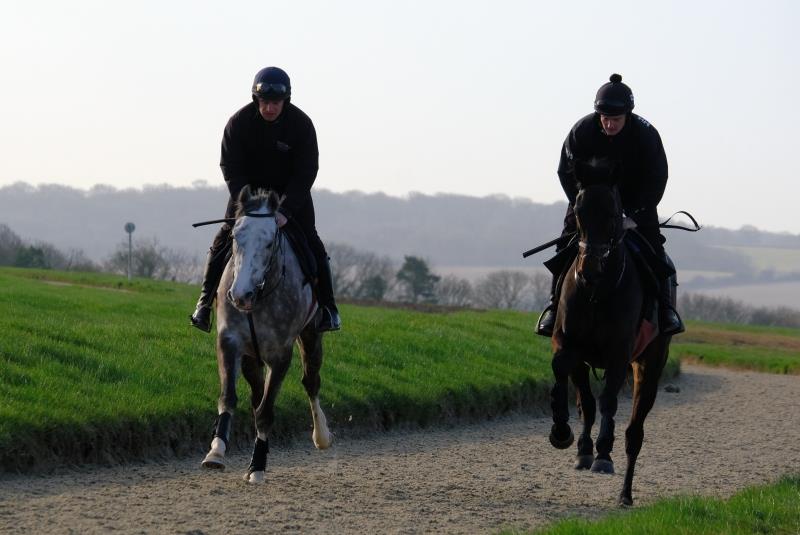 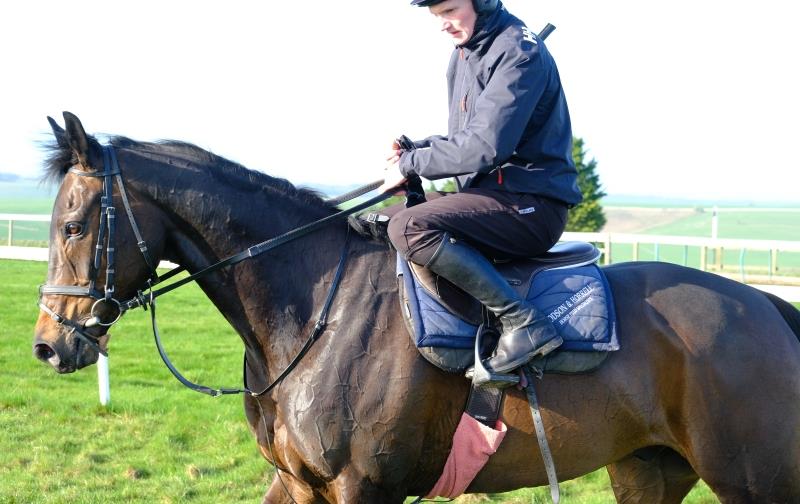 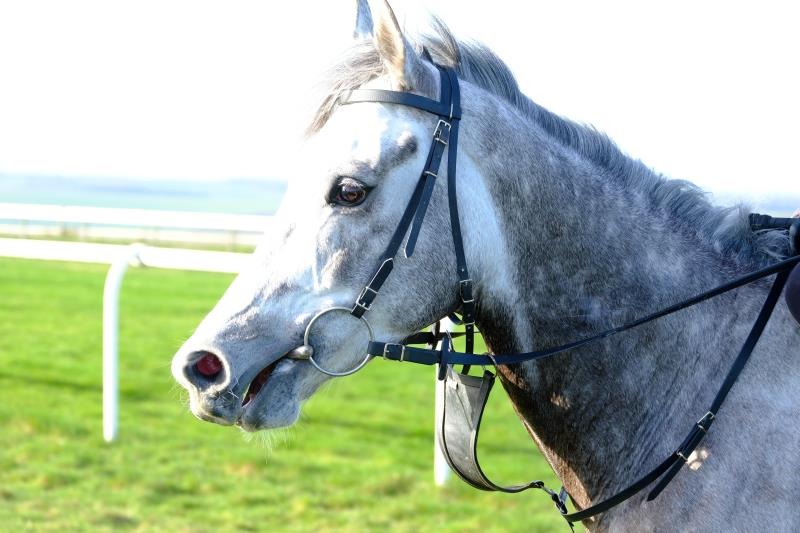 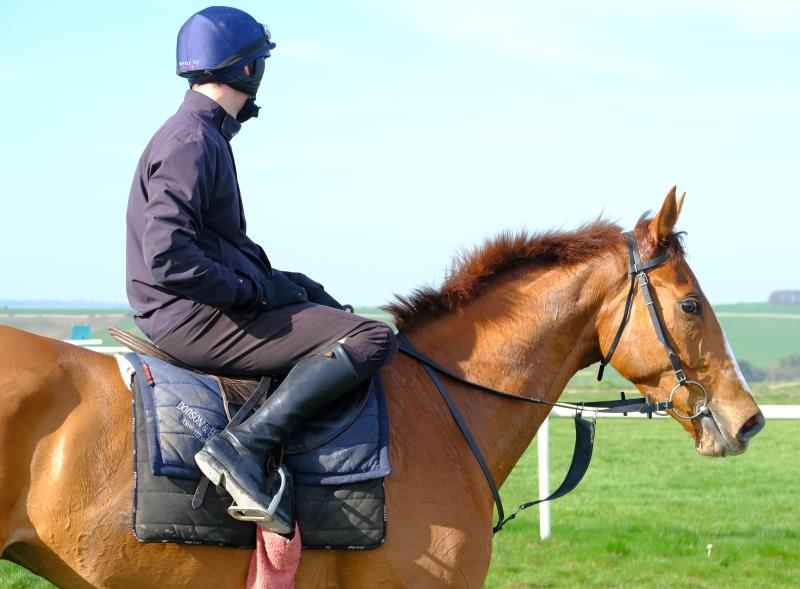 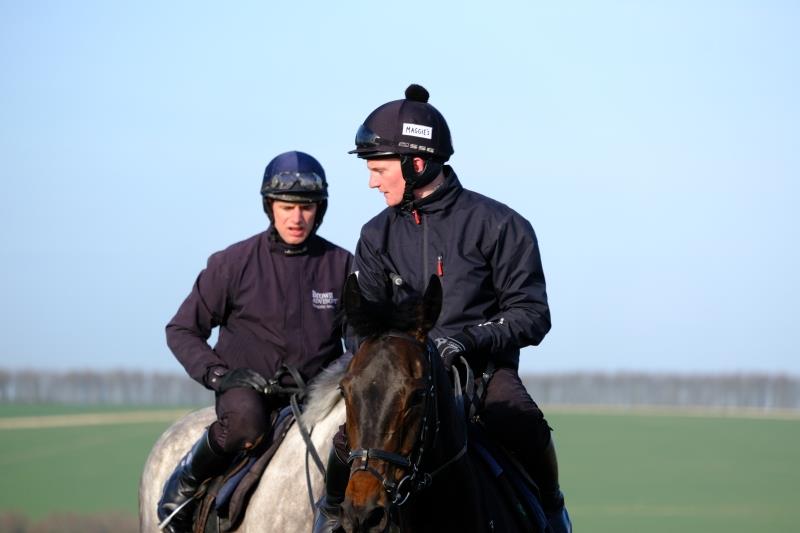 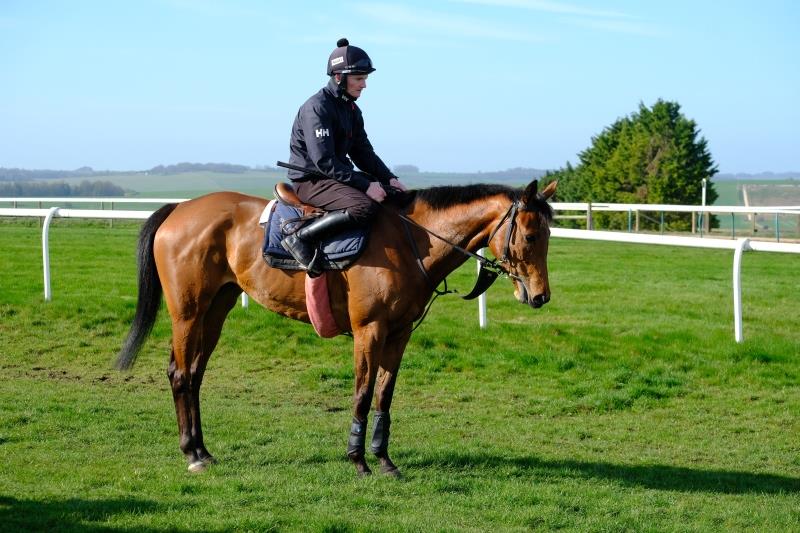