Plus 15 and very misty when driving in.

A record weekend of weather and..

Lets talk horses first. All my youngsters are coming into Thorndale this week.

My youngsters are the 3 year olds that I bought this summer. Yes those ones bought at the sales in Ireland and Doncaster..

They have been broken in by Martin Jones and had a holiday to recover..now it is time to start their new life.. Becoming a racehorse.

As a trainer I just love watching these young horses change, grow and finally run.

So much will happen before they see a racecourse, but it really is an exciting time. They are like taking children into school for the first time.. You get to know their characters.. and their attitudes.. yes I really enjoy this part of their life.

Moving on..Ned Curtis has told the racing world he is here.. Nice words Ned…And Lucy Jackson who helps us so much with teaching our horses to jump and some pre training won an event in Ireland over the weekend. A first major win for Lucy.. Yes well done.

This email arrived in my inbox over the weekend..

‘Your blog about racing is informative, but I do not think the racing fan who reads your blog is remotely interested in cricket.’

......Sorry Paul you probably could not have chosen a worse day to send that email..

I love my cricket and I train horses for several who were professionally involved and still are.

Forgetting that, but what we have seen this summer on the cricket pitch has been worth talking about.

As for yesterday I am not going to add anything bar say that my remarks on my Saturday's blog were way out of order.. I was proved wrong.

It was stunning game and given the way it was played out .. meant to happen..We won the Third Ashes Test..

Talking cricket again. Archie played at Stanton on Saturday.. What a stunning village.. Beautiful. To celebrate his win we popped into Russells for supper on the way home.. also stunning…

I am heading down under to visit son Harry in Sydney in October and when booking my flight I asked my travel agent to avoid British Airways..

I am sorry to have to admit it, but my past experiences have not been good.. now sadly I am glad.. where has this once famous airline gone wrong.. it was our national carrier and you would not dream of taking another..

A man is sat in an airport bar, having a drink, waiting for his flight to be called...

As he is sitting there a stunning woman walks into the bar and sits on the bar-stool next to him. She's wearing a very smart uniform and the guy thinks "She must work for one of the top airlines".

He decides to find out which one by running some of their advertising slogans past her.

Thinking it might be British Airways he says, questioningly "The world's favourite airline?"

The woman looks at him quizically, but says nothing and goes back to her drink.

Thinking it might be Singapore Airlines, he says "A better way to fly?"

Again she looks at him, but says nothing, and goes back to her drink.

So he thinks "Maybe it's Thai Airlines. Their tagline is "As smooth as silk"

So he says to her "As smooth as silk?"

The woman turns to him, and says very aggressively "What the F**k do you want?" 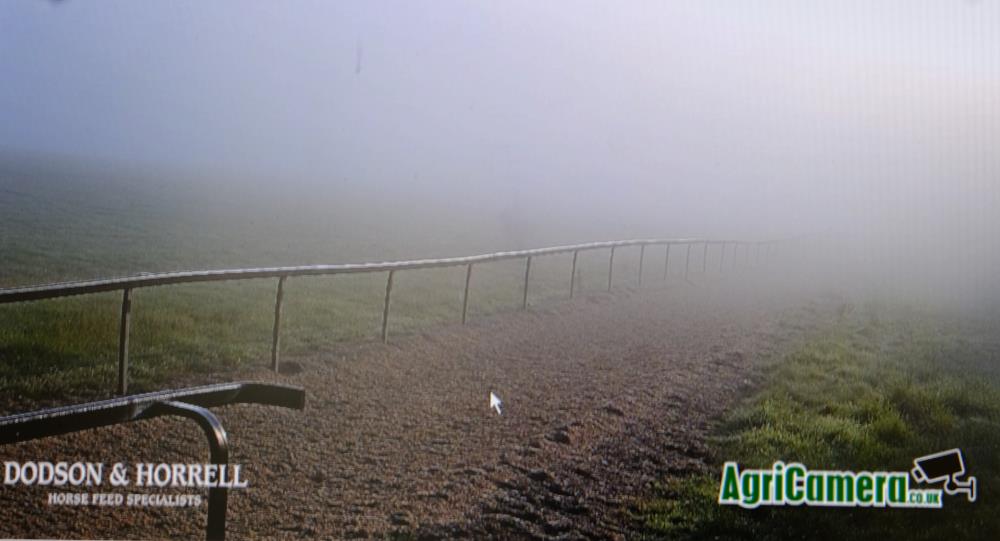 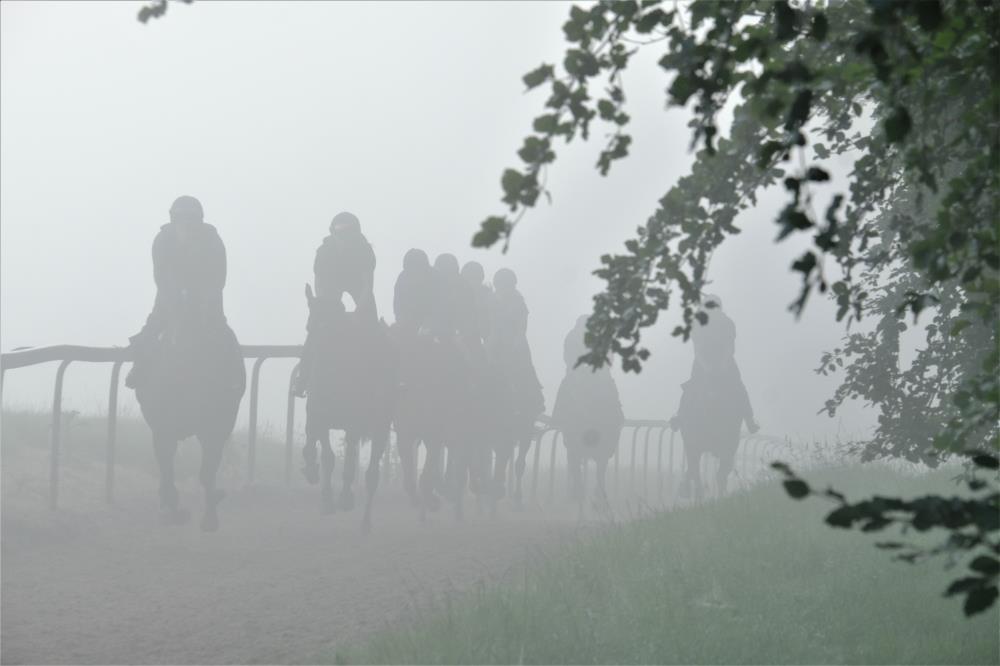 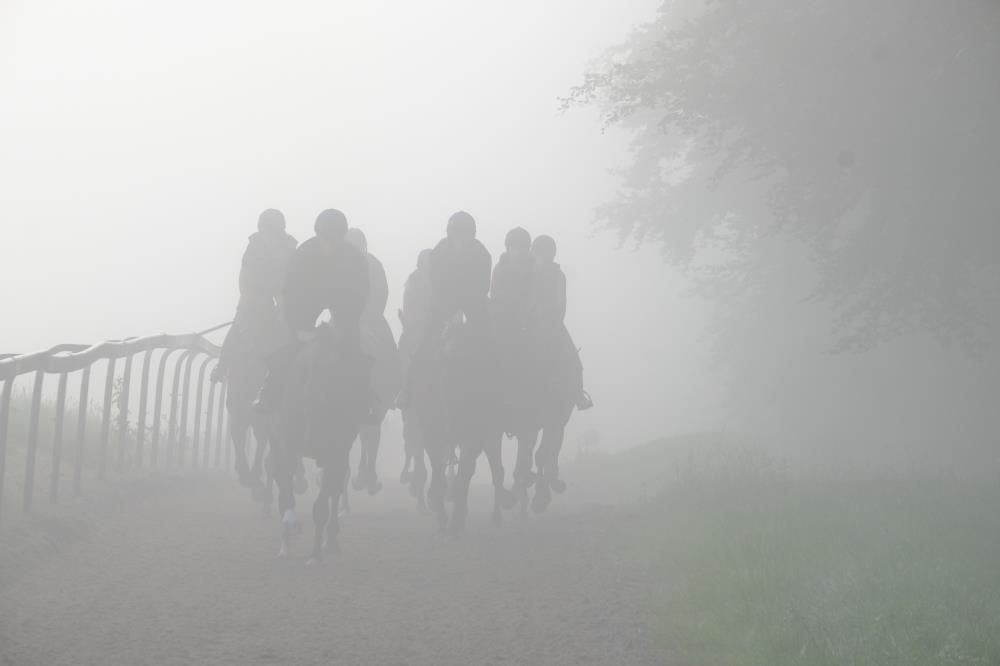 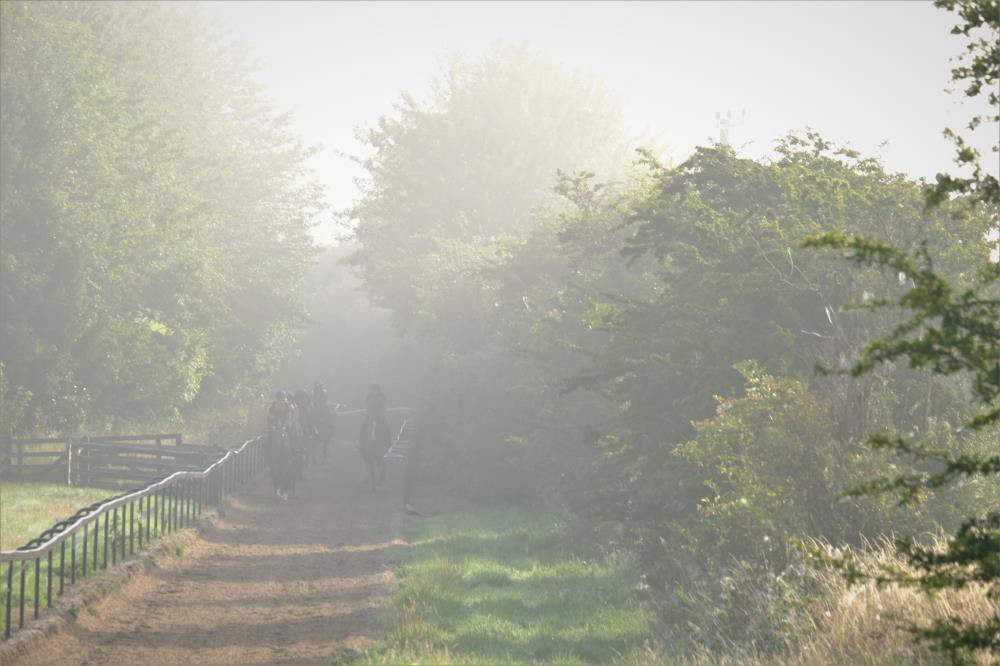 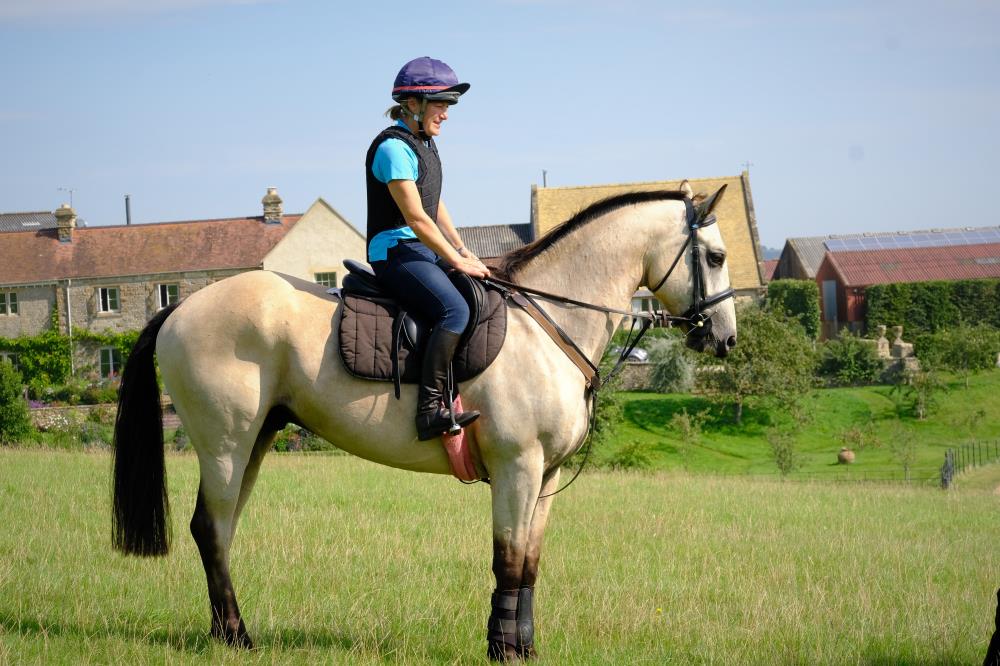 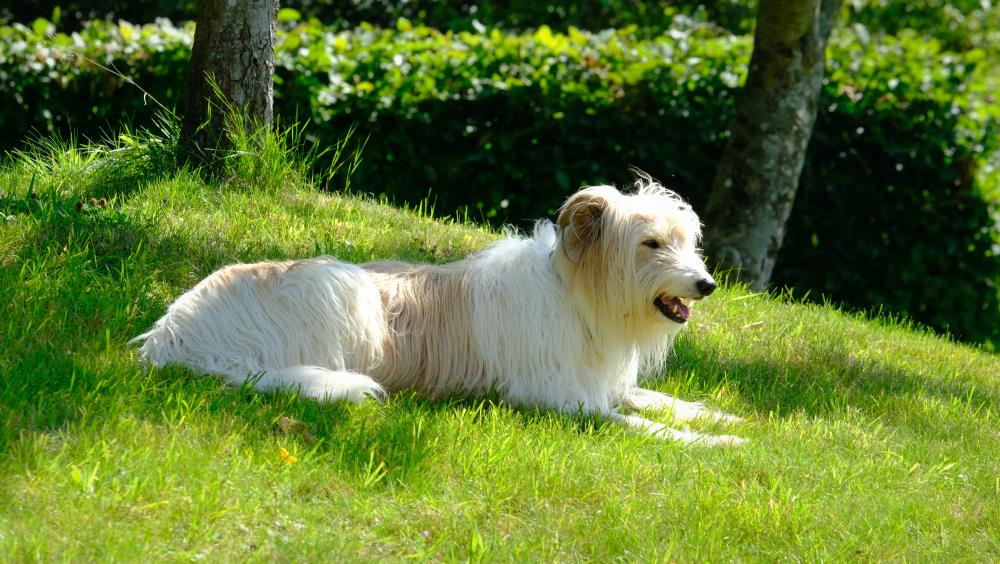 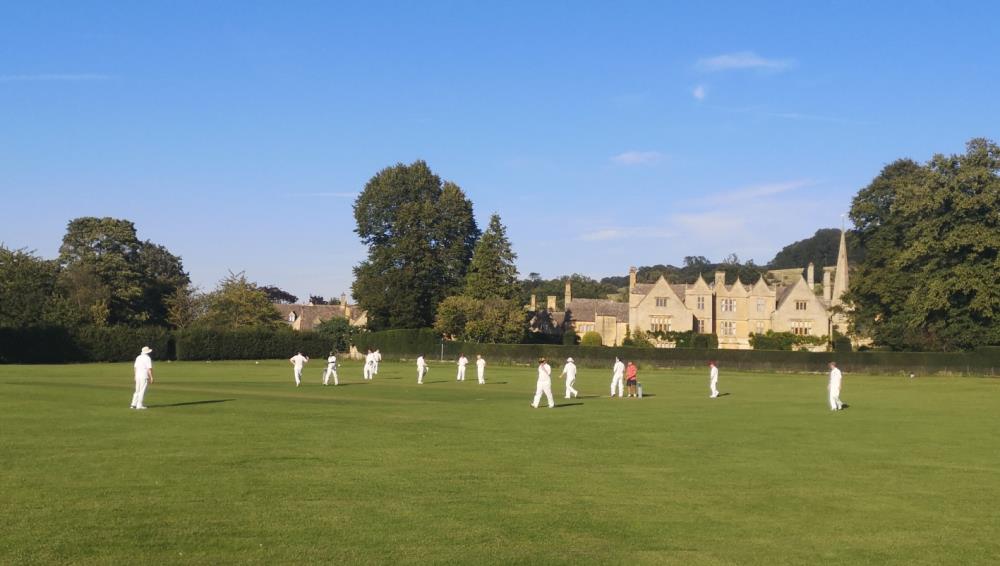 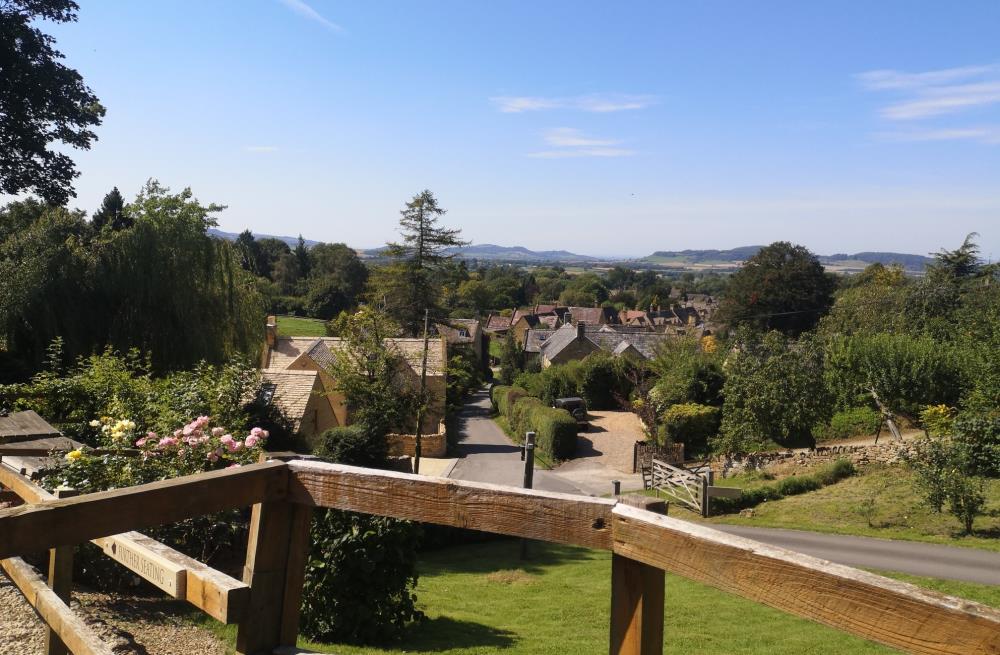 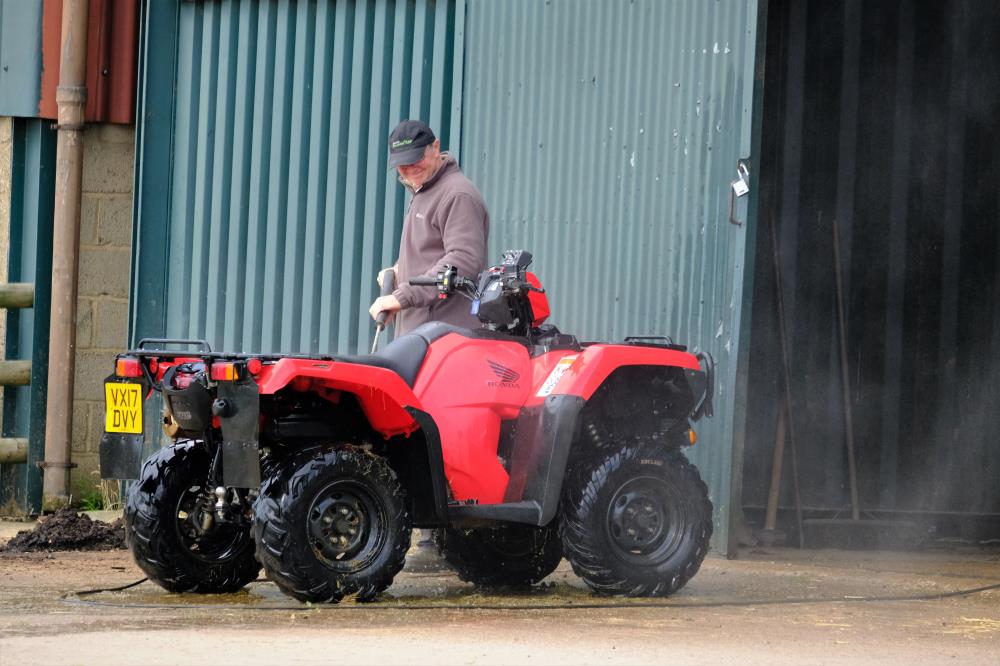 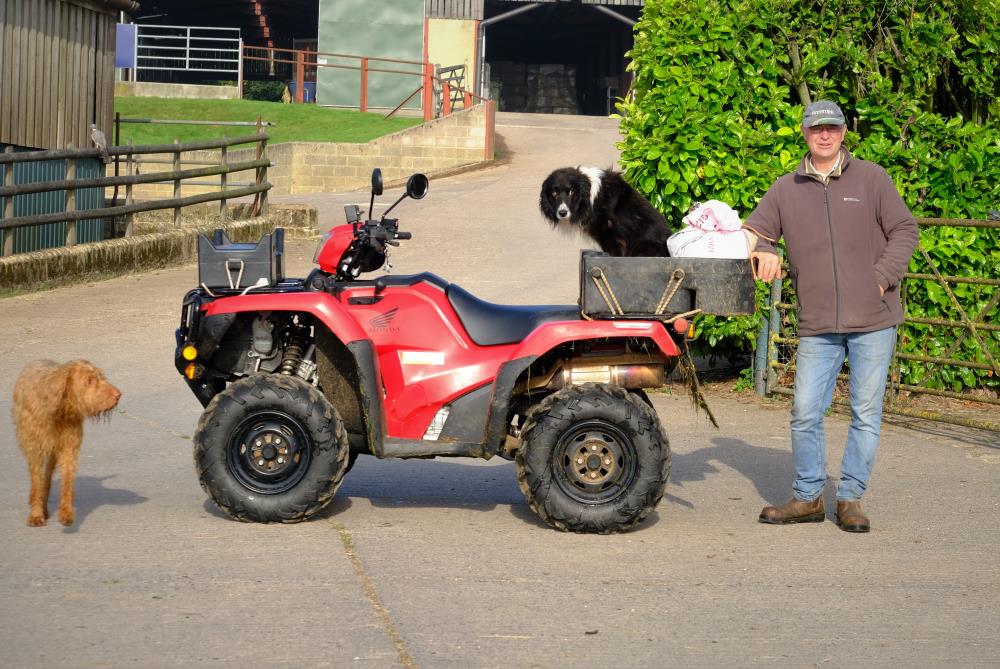