Plus 2 and snowing when driving in. We also had a fair bit of rain overnight.

A stunningly beautiful view from the owners and trainers in the Princess Royal stand.. High enough to admire the course and all the work that was going on.. Just under 2 weeks to go..

Trainers singing for the supper (lunch).. well some sung better than others.

It is a bit of a PR machine for the racecourse and means that papers have something to write about.. It keeps Cheltenham in the news although probably not needed.. having said that all the talk was about the dreaded coronavirus and the chances that racing wont take place..

Have no fear was what we were told.

Richard Farquhar tweeted ‘Before anyone should even THINK about cancelling @CheltenhamRaces Festival, we should presumably see closure of transport networks (eg tube), large shopping centres, airports, schools & border crossings. Absurd to even consider abandoning the Festival unless we reach that point.

Over lunch I was able to watch Sadlemor finish down the field at Wincanton. He won best turned out and hopefully he now qualifies for a handicap mark.

Liam Harrison, a locally based amateur jockey, was in to ride out for the first time here

John James was making his first visit to Thorndale. Mat met John while at a football match.

Also third lot we had 25/30 National Hunt Enthusiast here for a tour.. Coffee and biscuits.. Maddie not geared up for that many for breakfast!

We have two runners today at Ludlow where racing goes ahead....

Another Venture and Station Master run in the same race the prestigious Forbra Gold Cup.. A race I don’t think I have ever won..

Anyway for my thoughts on the chances of winning this great race please click here.

I was on the phone to Graham Potts last night when he suddenly started screaming.. he had driven round a corner and straight into a flood.. Well thankfully Graham was not driving as he is banned....

They was ok but he did have to get his feet or rather legs wet as his car went that deep.. thankfully there was a good end to the story..

Herefordshire and Worcester are in dire need of a break from this weather.

A woman sat on the roof of her house as the flood waters rose around her.

A man in a small motor boat pulled up and said, "Come on! We've got to go!" She replied, "No thank you. I'm waiting on the Lord to save me."

Not long after that, a helicopter hovered overhead and a rescue worker repelled down to try and save her. She said, "No thank you. I'm waiting on the Lord to save me."

Eventually, the floodwaters rose above her home and she drowned. While standing at the Pearly Gates she saw the Lord and said to him "Oh Lord, why didn't you save me?"

The Lord replied, "I sent you a boat, I sent you a helicopter, what in the hell do you want?!" 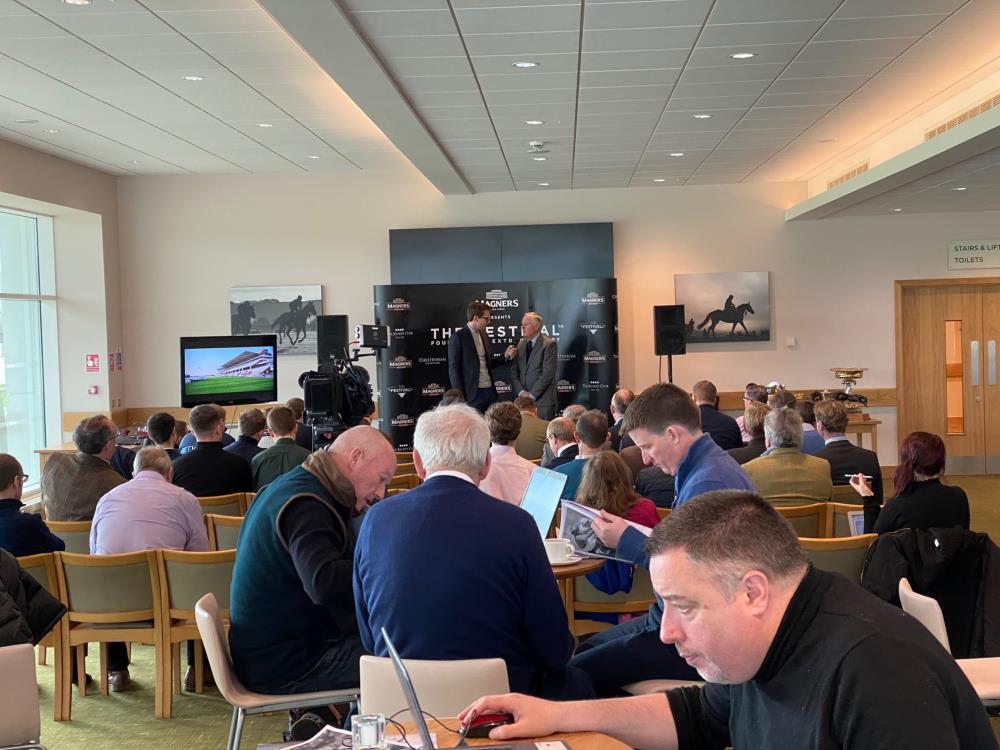 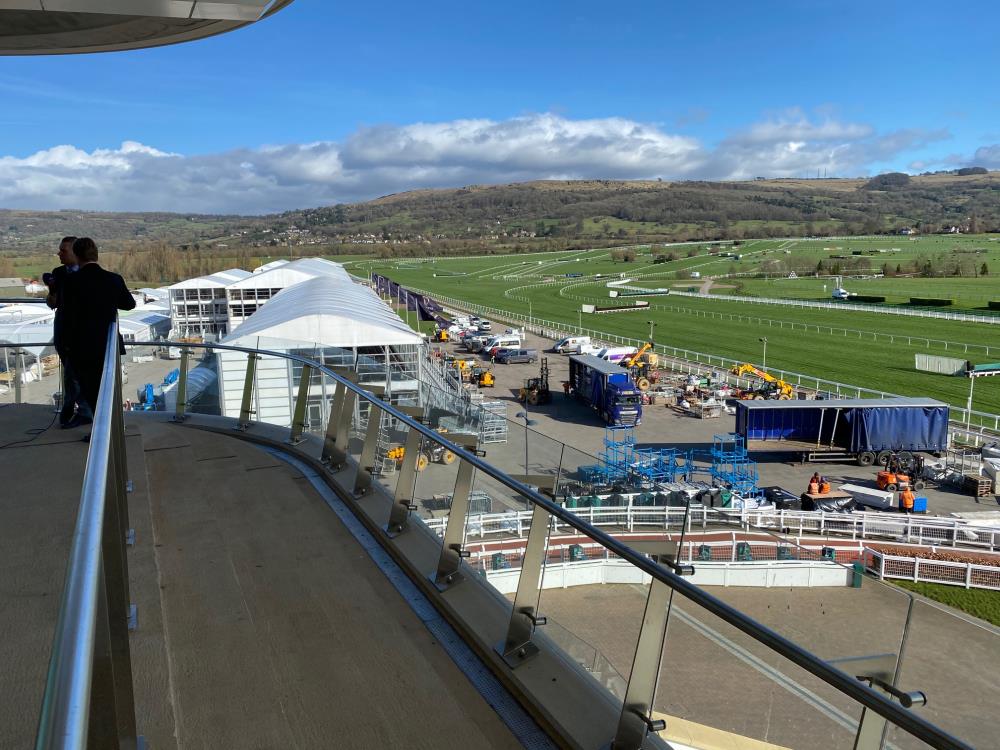 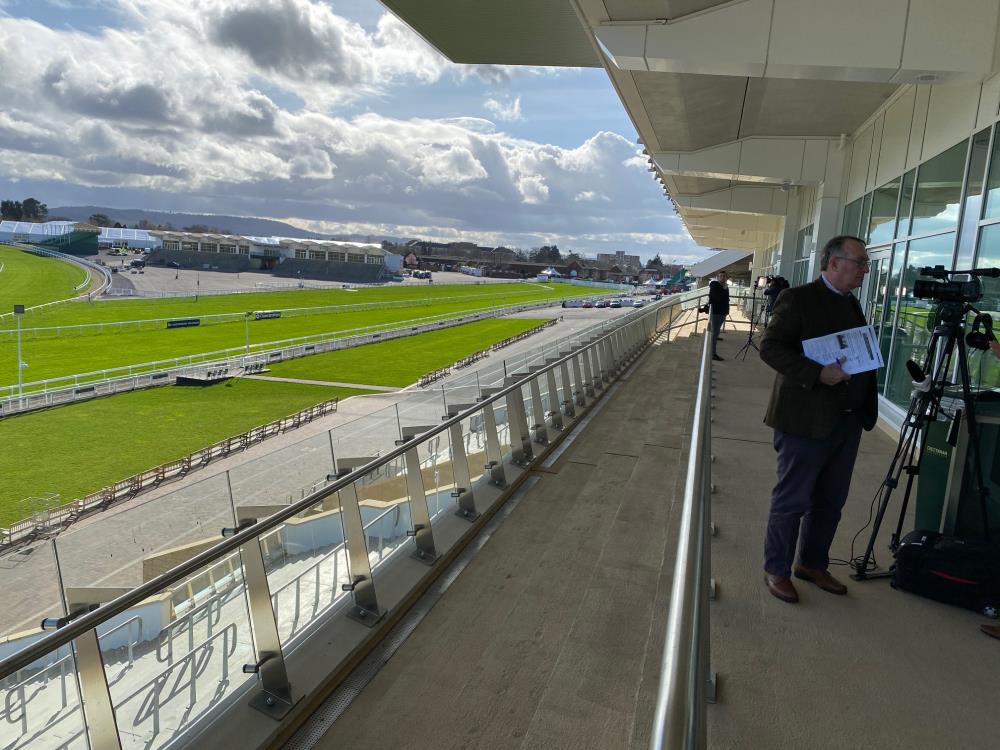 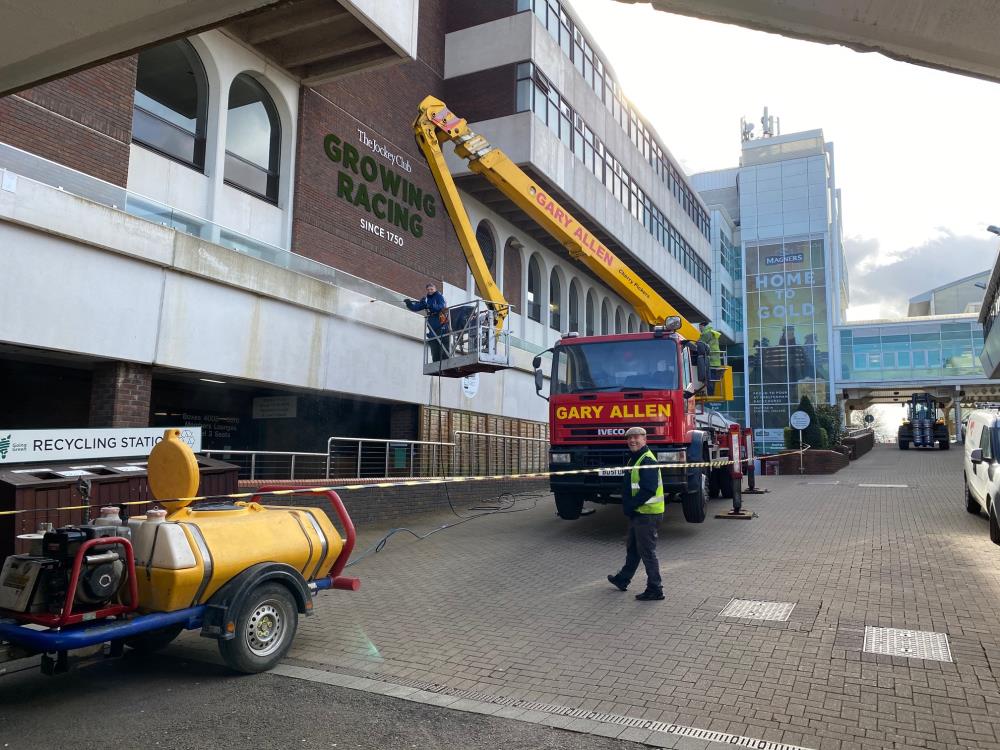 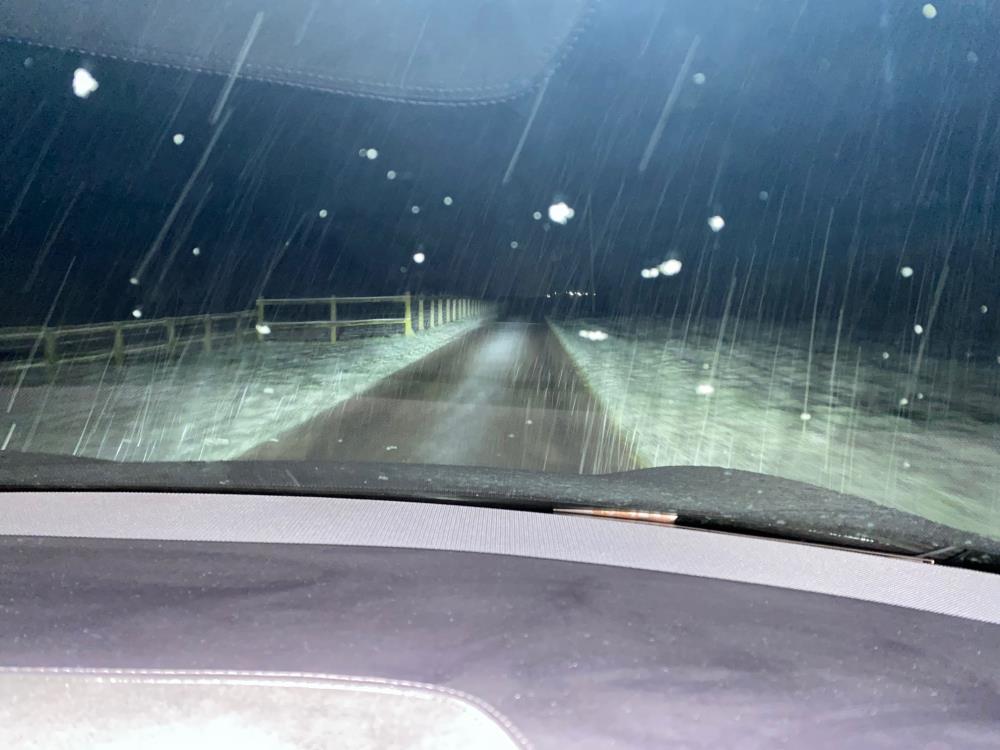 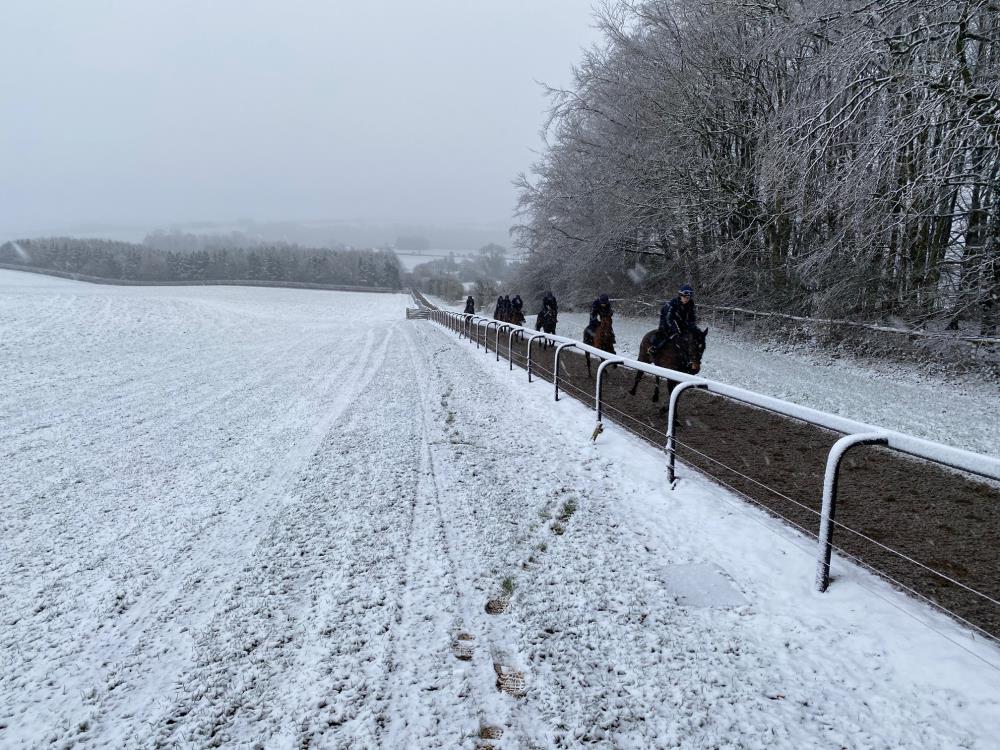 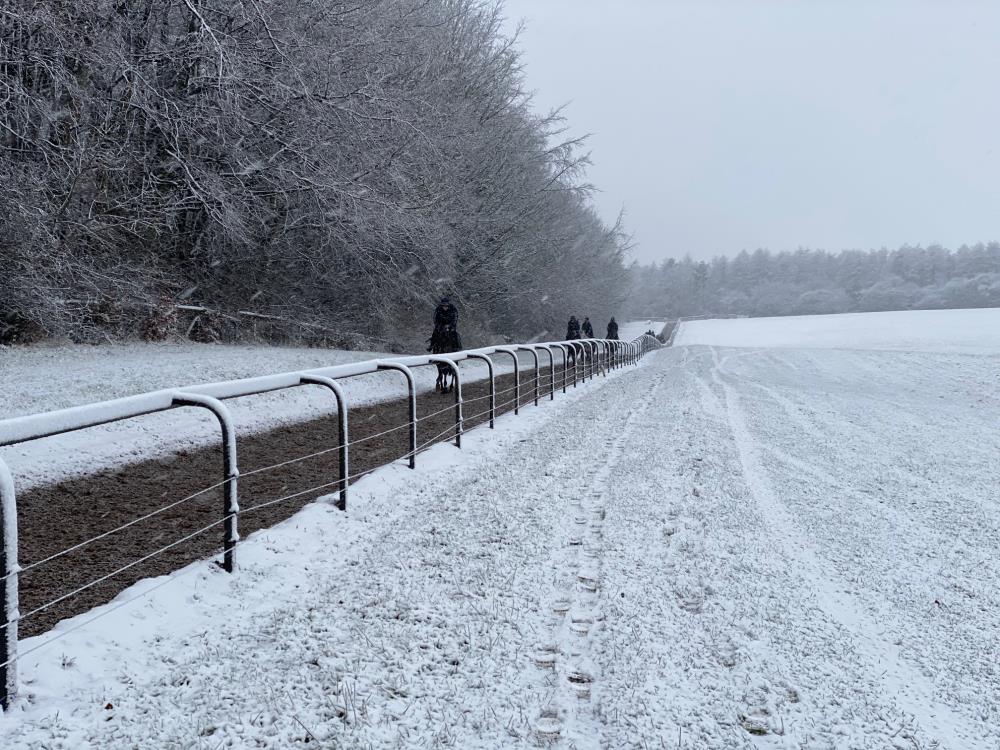 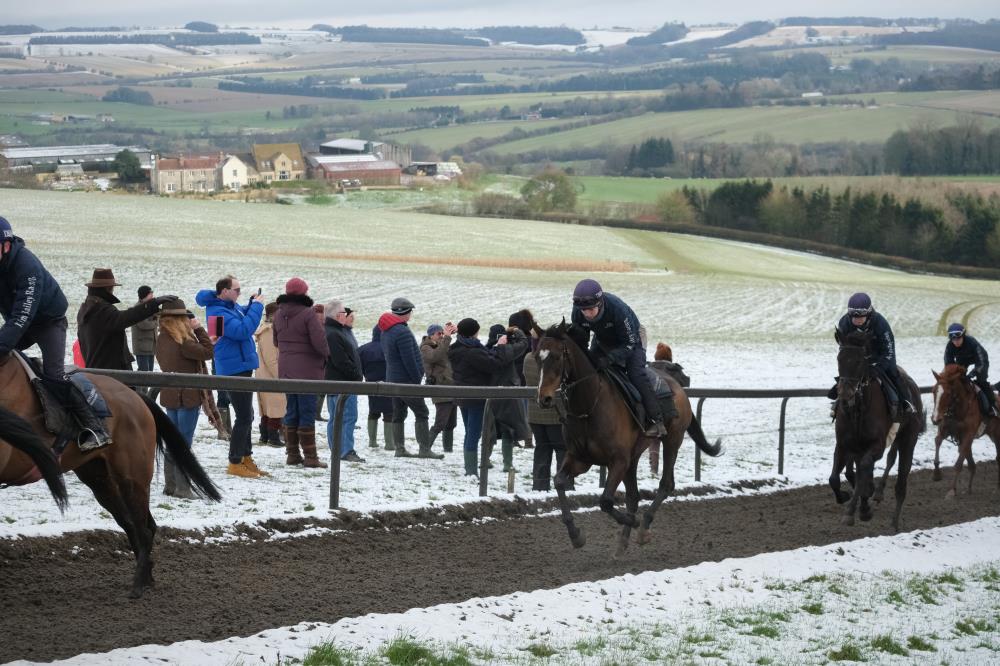 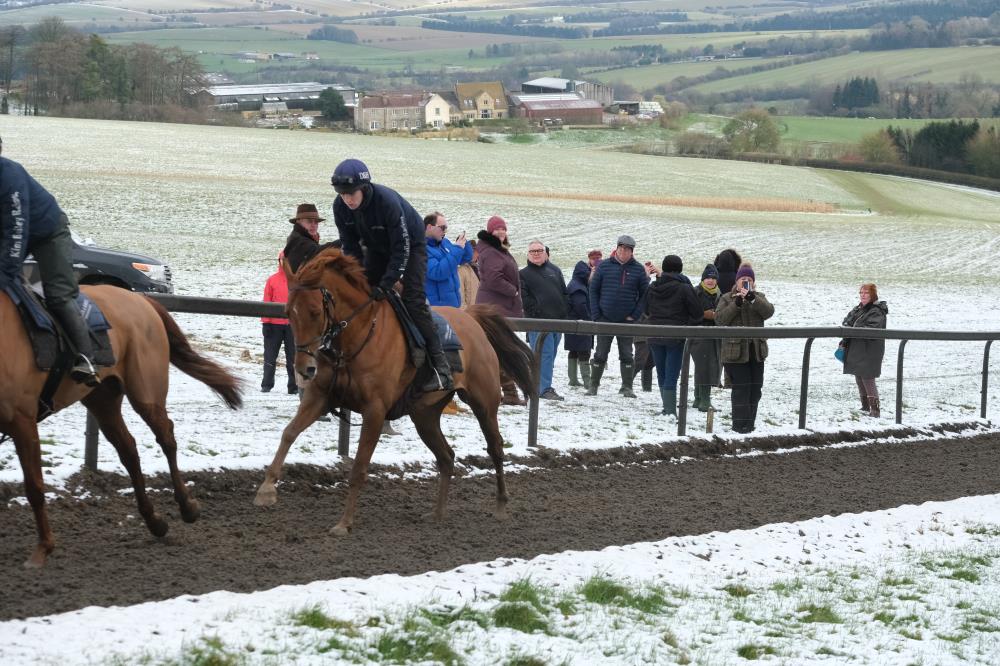 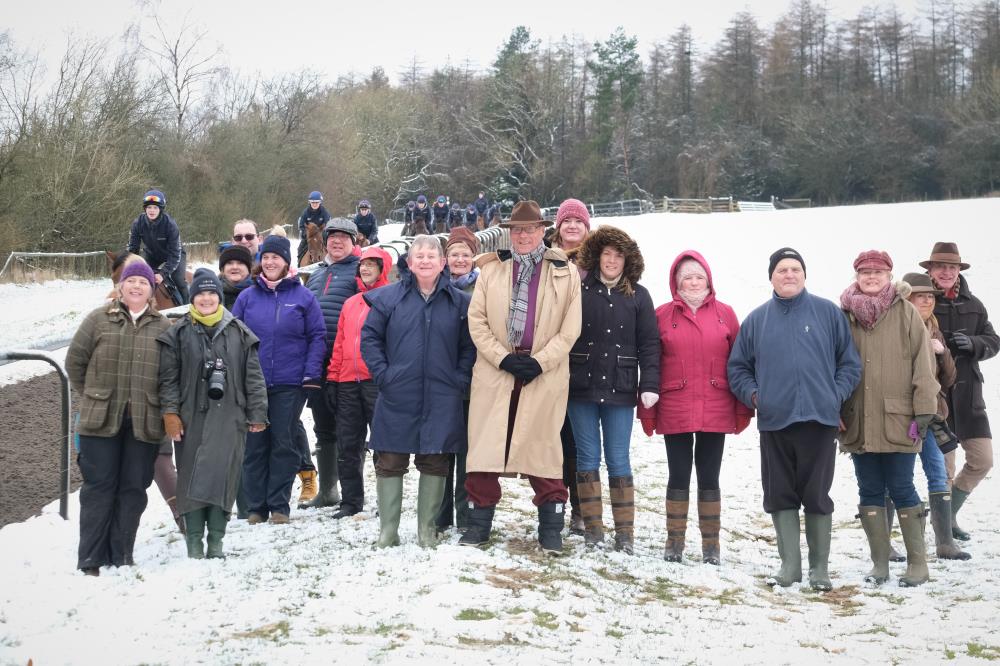 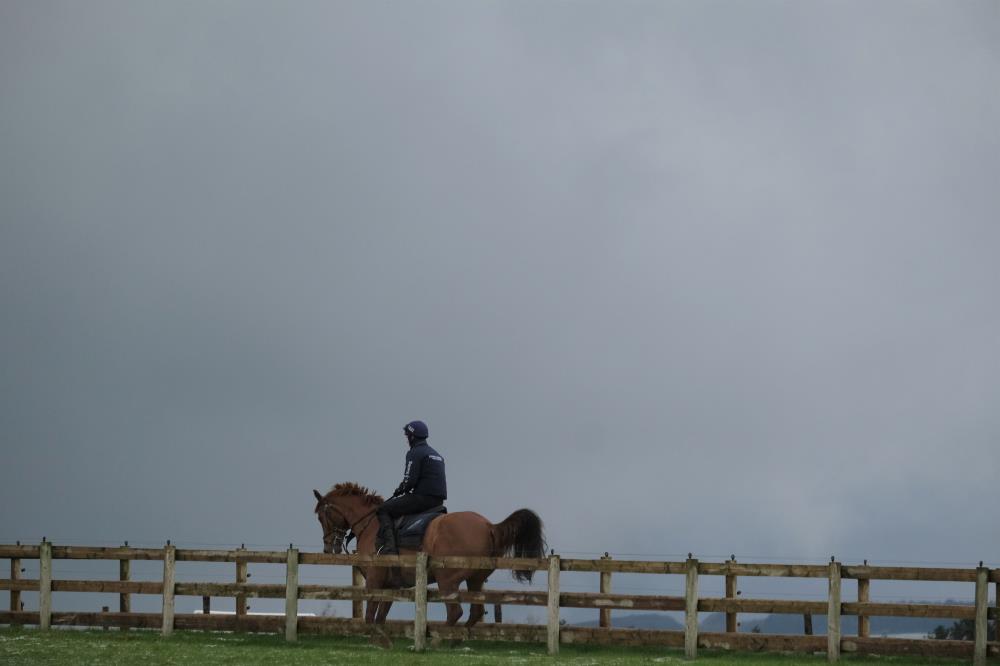 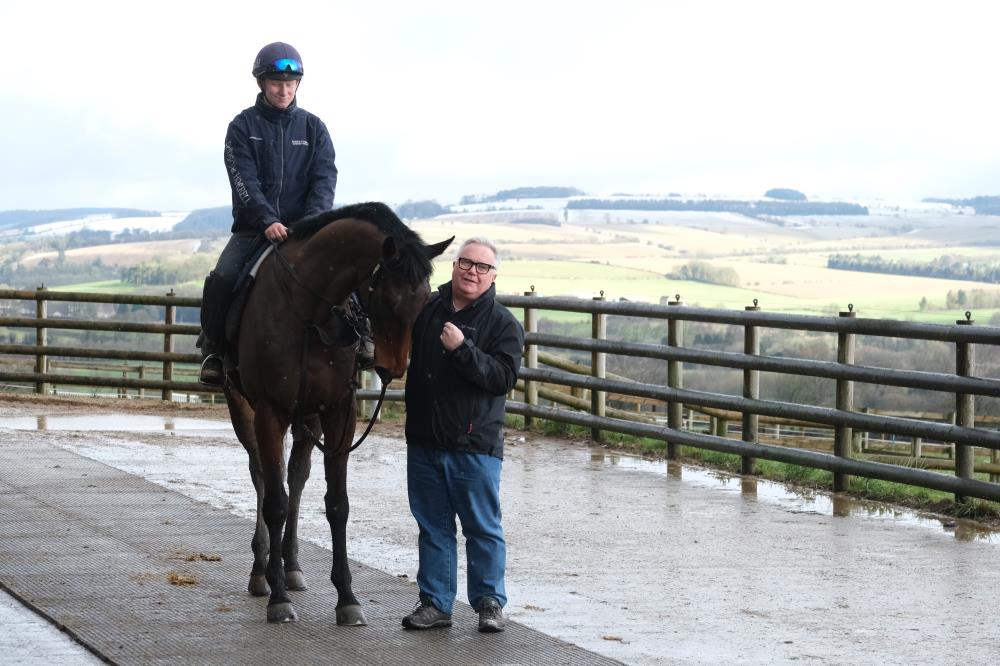