She was impressive that young lady at Ascot on Saturday.. Enable I mean..

Rain seems to suit her as it poured with rain when she won the Oaks at Epsom and again on Saturday at Ascot and in both races she was hugely impressive. Another golden girl.. Frankie’s lost 7lbs in weight from an already light frame to do the weight on her.. It goes to show that water and fish are a good combination for weight lose.. I should try?

The new round gallop is now finished and ready for action.. It will be at least a week before we start using it as I need it to settle in..

Thanks to RJ Clarke for constructing the gallop.. they have also fiddled with our hill gallop over the years that we have been here .. The sand which was almost an identical match to the famous Wexford sand used on gallops in Ireland came from RH and AJ Bateman, North Brewham, Bruton BA10 0JW..

We had samples of Wexford sand analysed by Mark Cowley of Listers Geo and this was the nearest he could find.. By coincidence Colin Tizzard uses the same sand of his round gallop.. Now we hope the addition of this gallop will be as rewarding for us as it was for Colin..

I read Mathew Parris's article in Saturdays Times and felt very deflated as a result..I have to say the politcal parties in this country are a fair bit depressing.. The state of the country is dire.. the thought process seems to have gone astray...So..

For all 3 levels of Government

The bloke who thought of this is brilliant - a picture paints a thousand words?

THE NEW POLITICAL SYMBOL IS THAT OF A CONDOM, because it more accurately reflects the Politicians stance....

A condom allows for inflation, halts production, destroys the next generation, protects a bunch of dicks, and gives you a sense of security while you're actually being screwed!

Damn, it just doesn't get more accurate than that! 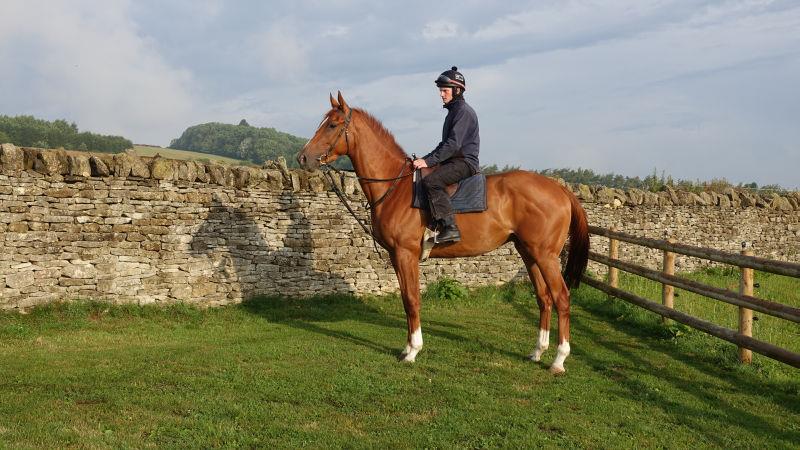 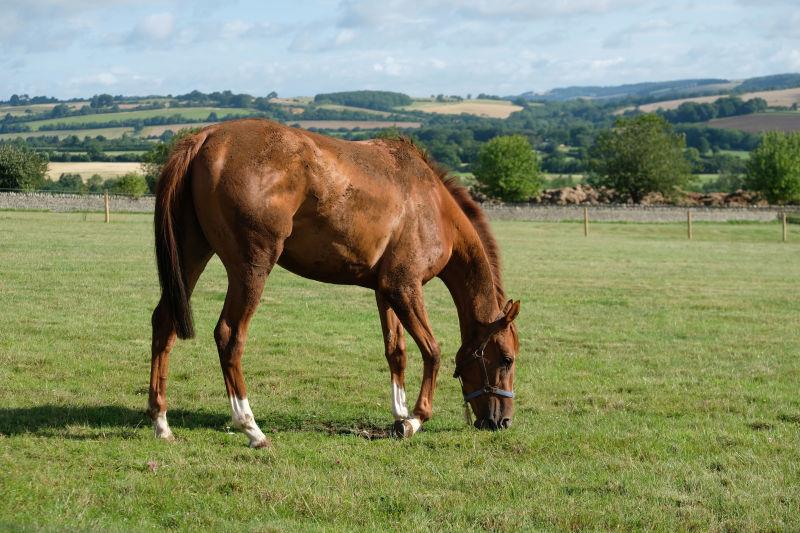 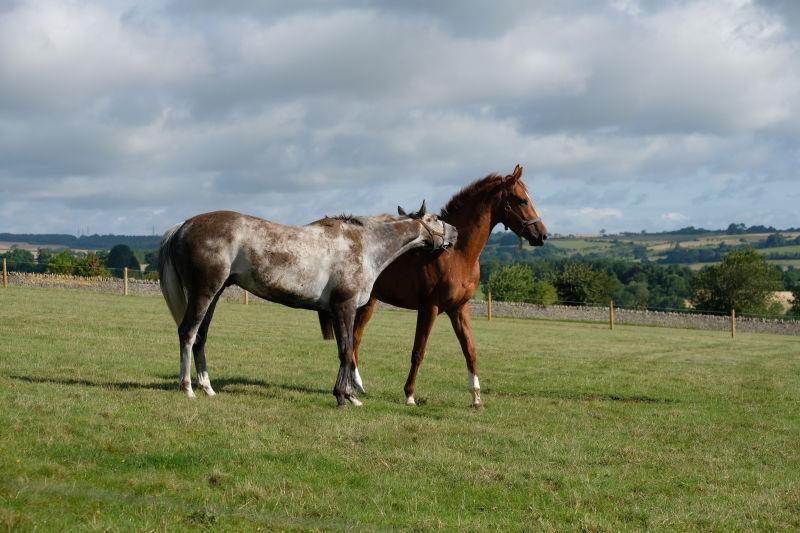 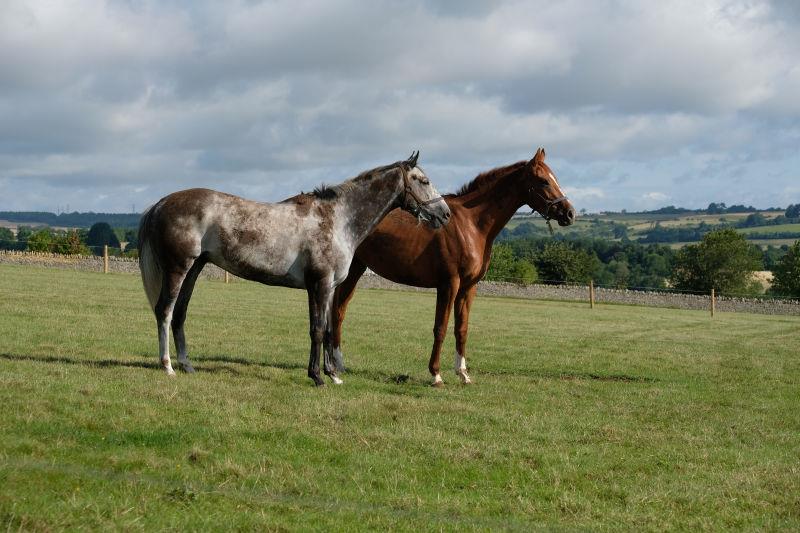 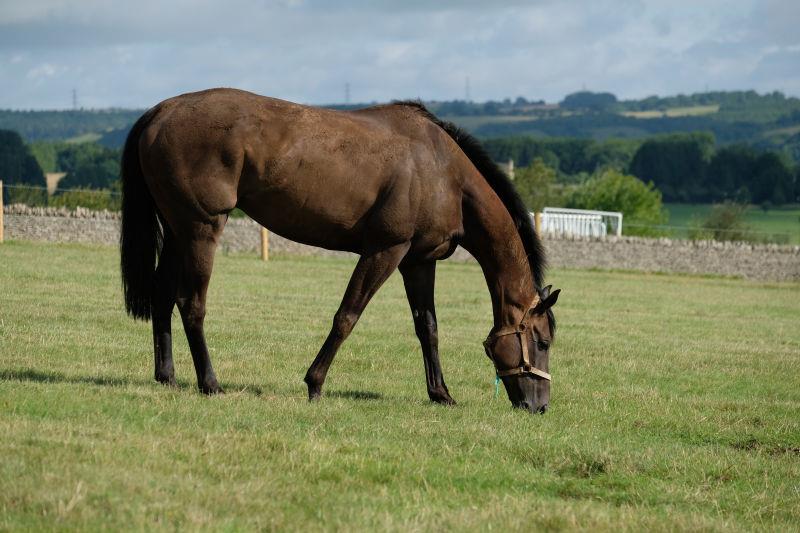 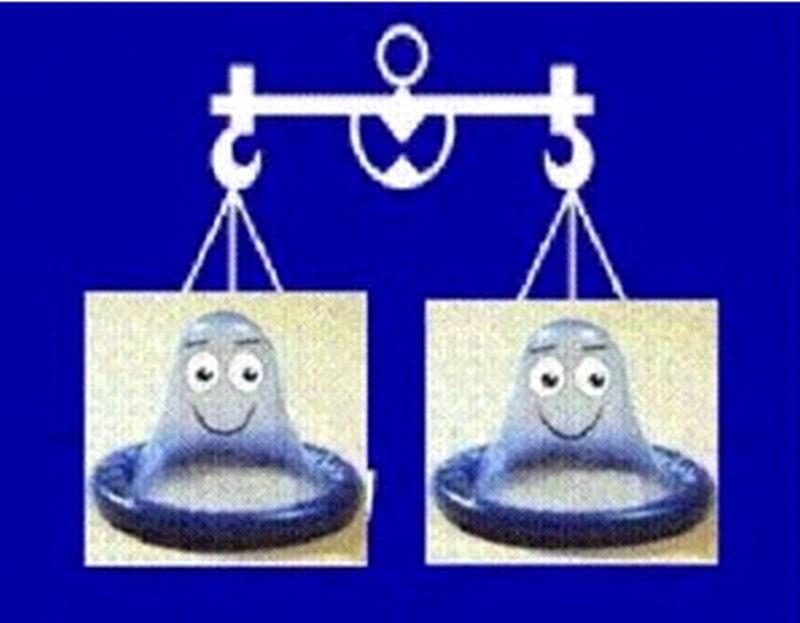