Yesterdays Tattersalls Cheltenham sales were the last big chance to buy Irish point to pointers and the odd horse with form. The catalogue certainly did not look the strongest but the usual upward trend continued and the prices were very strong for the right horses.

Most were making more than they should but also many horses had too high a reserve on and therefore did not sell..It was a case of some being too greedy.. it would have been better if they had put their horses on the market rather than protect them..

The top lot came from Northern Ireland went home the other side of the border.. Mags O’Toole who has been buying all Gigginstown horses now has to look elsewhere, but being a good and highly respected judge she was busy.

Aiden Murphy and I bought one and that was Lot 51 Drumreagh. This good looking mare only ran twice in Irish points and her second run was a good one when she finished 2nd.

The Cricket World Cup started yesterday and England were impressive.. Well Ben Stokes was as he dominated the match, not with his runs (89) or wickets (2) but with one of the most outstanding catches of all times..

We have no runners today but sadly I will be attending Sylvia Dibben’s funeral this afternoon in Long Newton. Sylvia sadly died in a car crash in Scotland 3 weeks ago.

Did you know that OXO are bringing out a new cube to celebrate Brexit.. It is called laughing stock…. 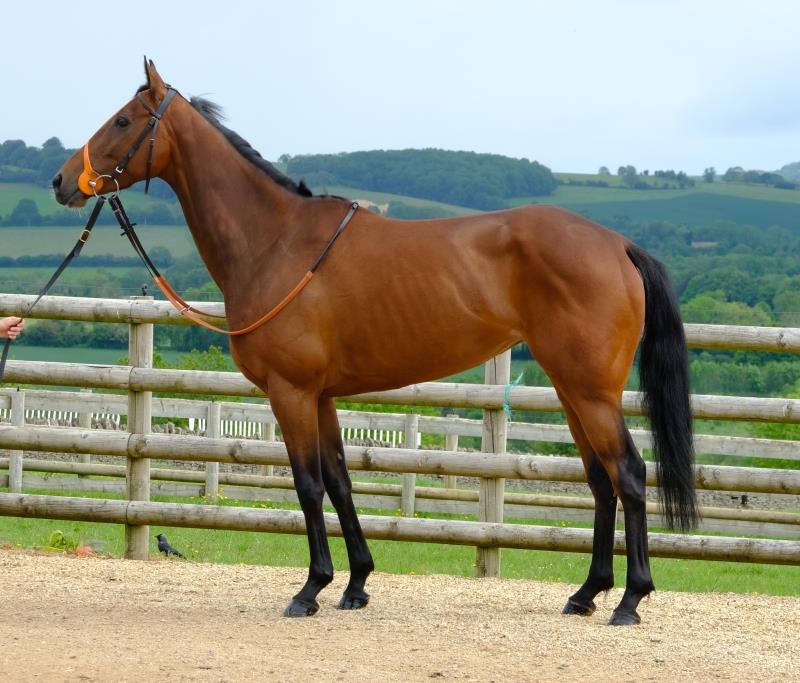 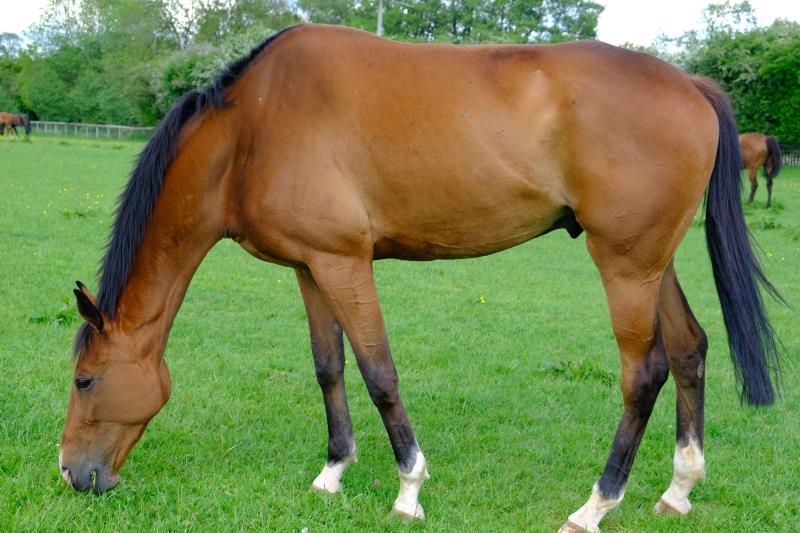 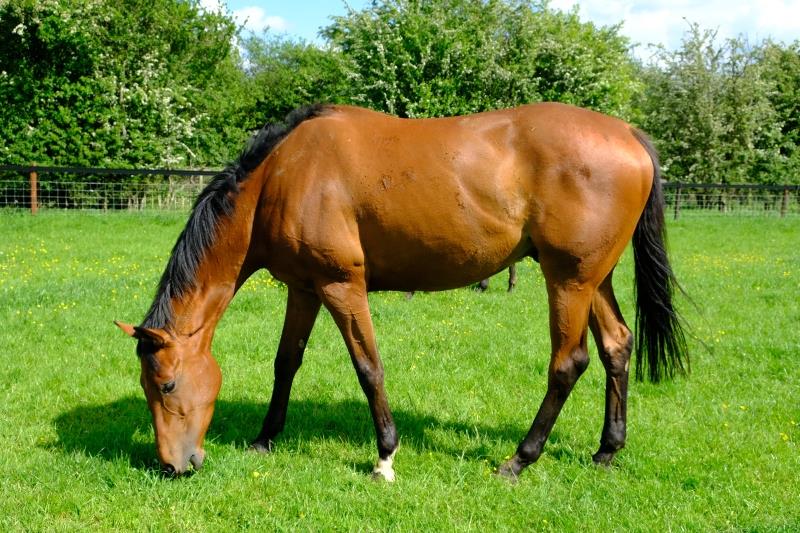 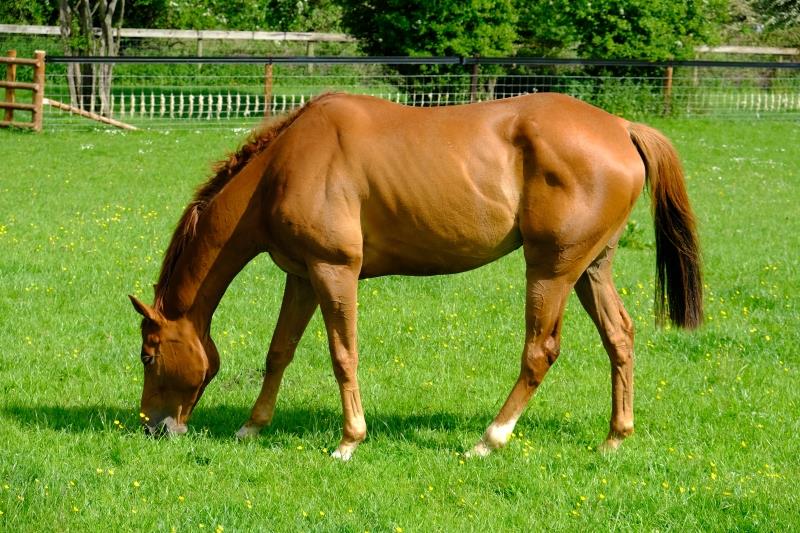