I am now back from my three day fishing trip on the Helmsdale..

Johnny Ruck Keene and I have fished this stunning river for a few years and it is always a real treat to go there. Johnny is there for the week although I head North for just the three days. We stay in Birchwood Lodge.

The Helmsade is a stunning river and one of the best. Sadly not this year.

I caught one salmon on Monday and Johnny one on Tuesday but we saw nothing like as many as we would normally see and the bad news is that the fish in this river seem to have a disease. Probably man made but as yet nobody really knows what it is.

The fish I caught had little red blotches on his head and what looked like gravel rash on his tummy. At first glance you might not have noticed it but John Young our ghillie was on the case immediately.

This disease is killing the fish and we later saw several examples of dead fish on the bottom of the river and one struggling to stay alive;  you could see the damage had increased and the poor fish’s head was all covered in callouses.. As far as I know no other rivers are affected but when it comes to spawning there won't be many fish to do so.. It is hugely worrying.

Being up in Scotland we had very little mobile reception which was helpful as it meant that I was not tempted to ask Aiden Murphy to buy any horses for me at the Tattersall’s Derby sales in Ireland.

Yesterday there were big prices with two horses making over 200K but this was the first sale to be down on turn over.. only just.

A lady goes to the bar on a cruise ship and orders a Scotch with two drops of water. As the bartender gives her the drink she says 'I'm on this cruise to celebrate my 80th birthday and it's today.

'The bartender says' well, since it's your birthday, I'll buy you a drink. In fact, this one is on me.

'As the woman finishes her drink the woman to her right says 'I would like to buy you a drink, too.'

The old woman says 'thank you. Bartender, I want a Scotch with two drops of water.' 'Coming up' says the bartender

As she finishes that drink, the man to her left says 'I would like to buy you one, too.'

The old woman says ‘thank you. Bartender, I want another Scotch with two drops of water.'

'Coming right up' the bartender says.

As he gives her the drink, he says 'Ma'am, I'm dying of curiosity. Why the Scotch with only two drops of water?'

The old woman replies 'sonny, when you're my age, you've learned how to hold your liquor... Holding your water, however, is a whole other issue’

Not that my children are that old...It was my daughter Pandora’s birthday yesterday and Archie is 14 today.. Happy birthdays all round… 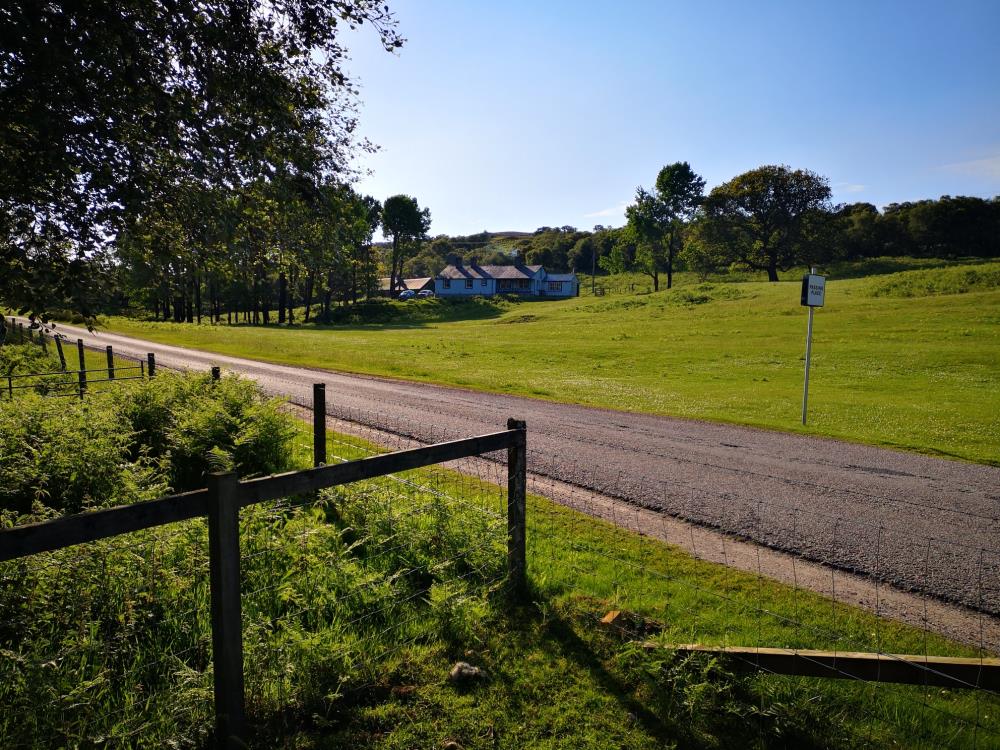 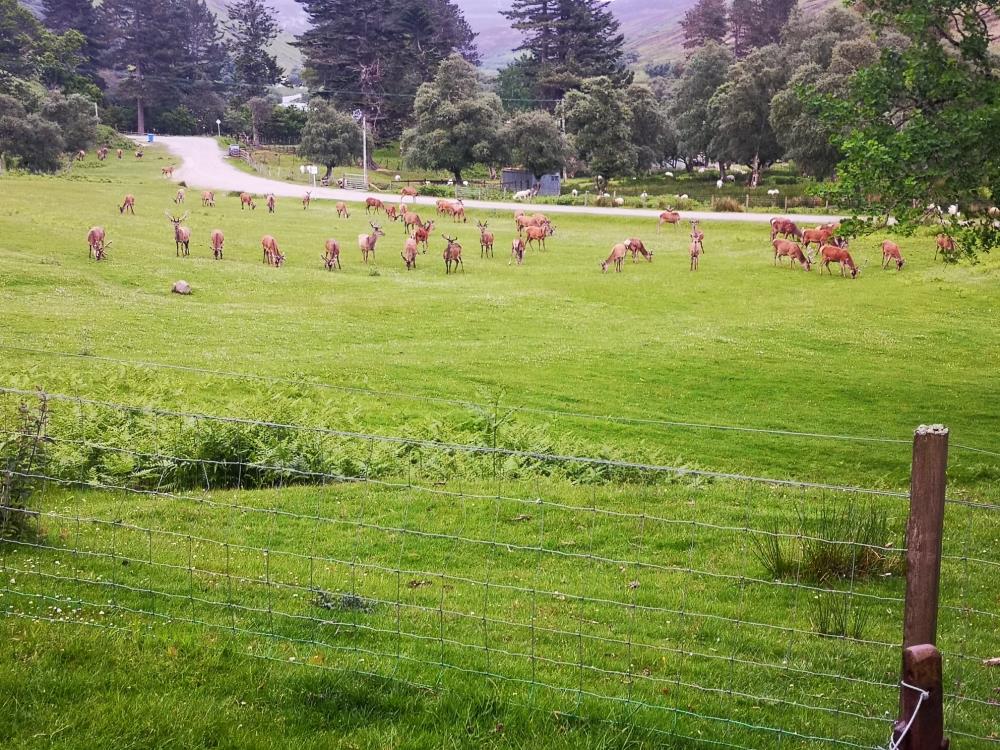 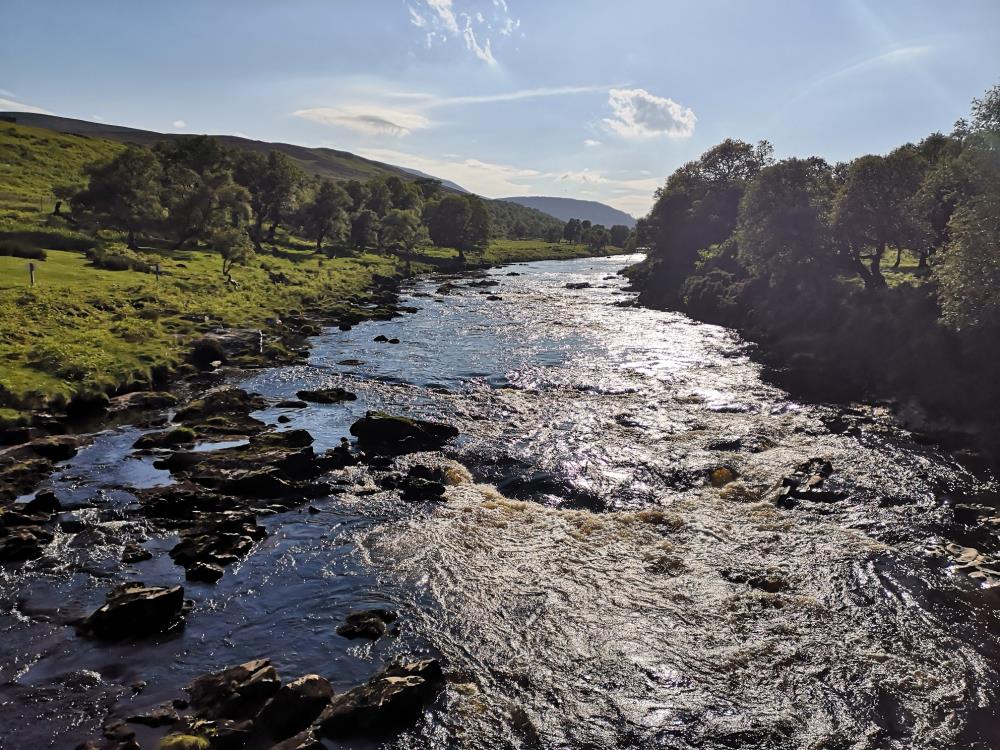 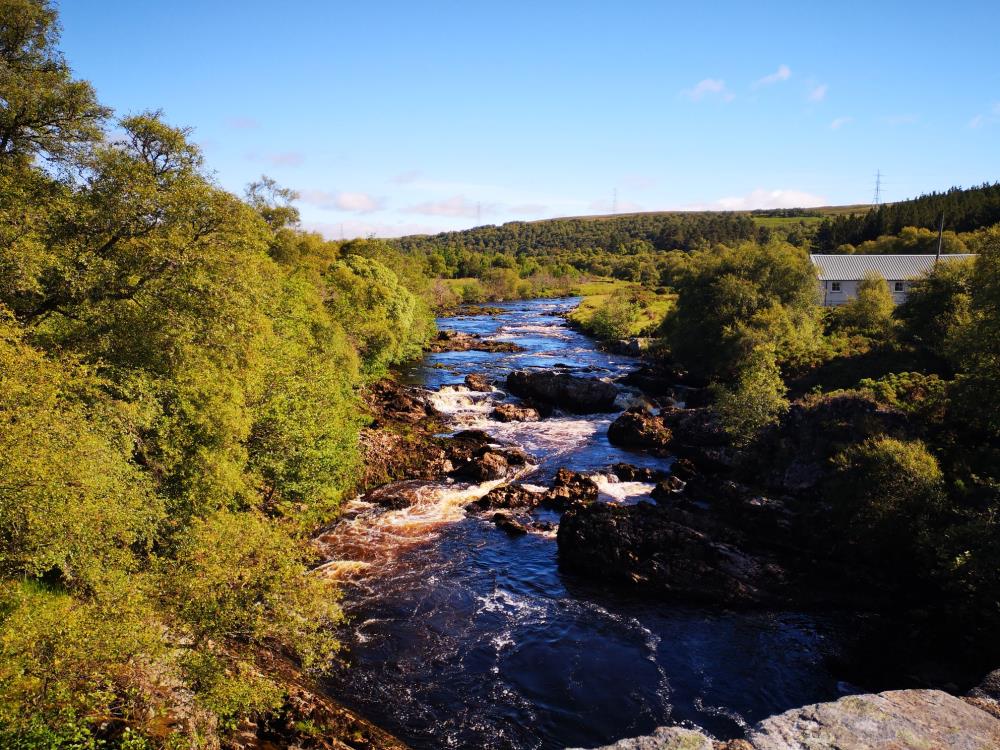 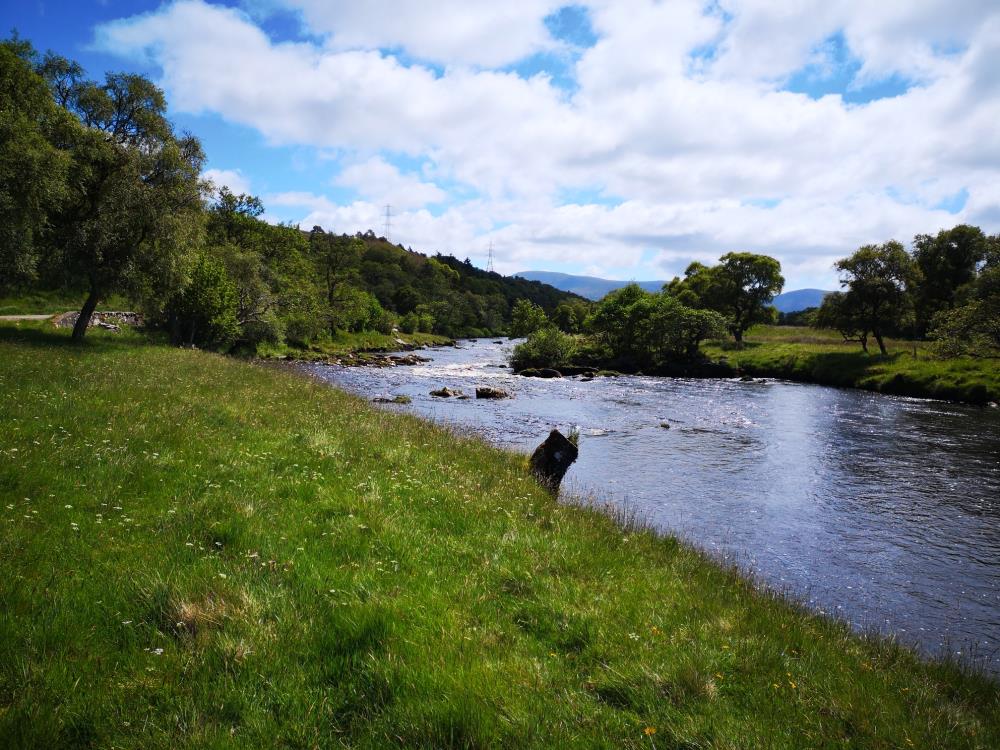 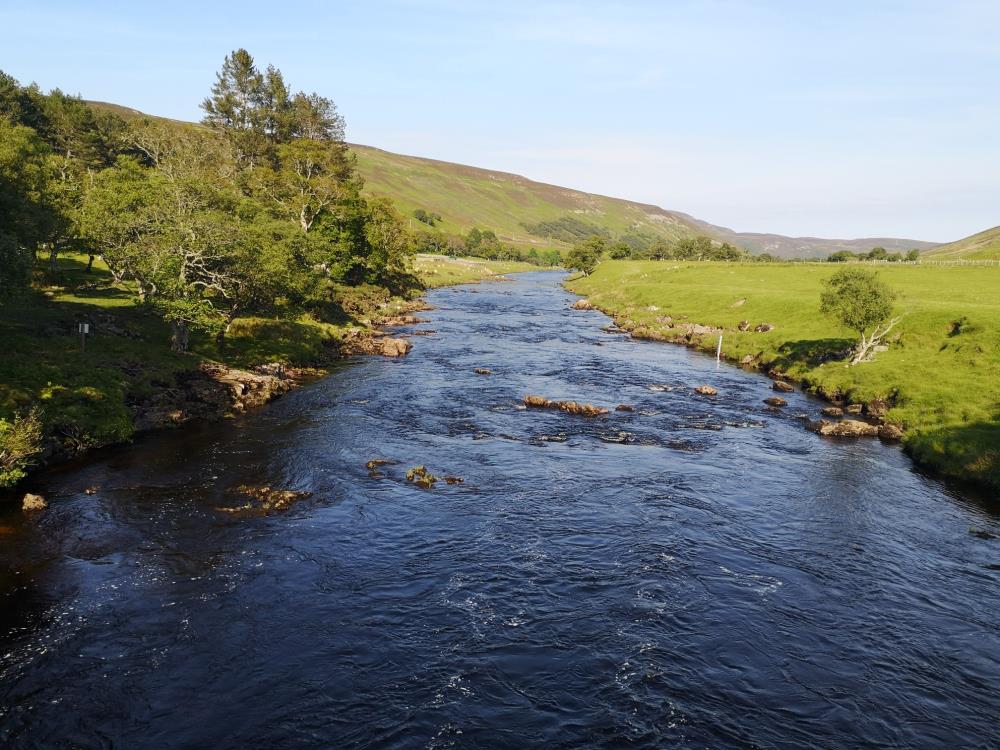 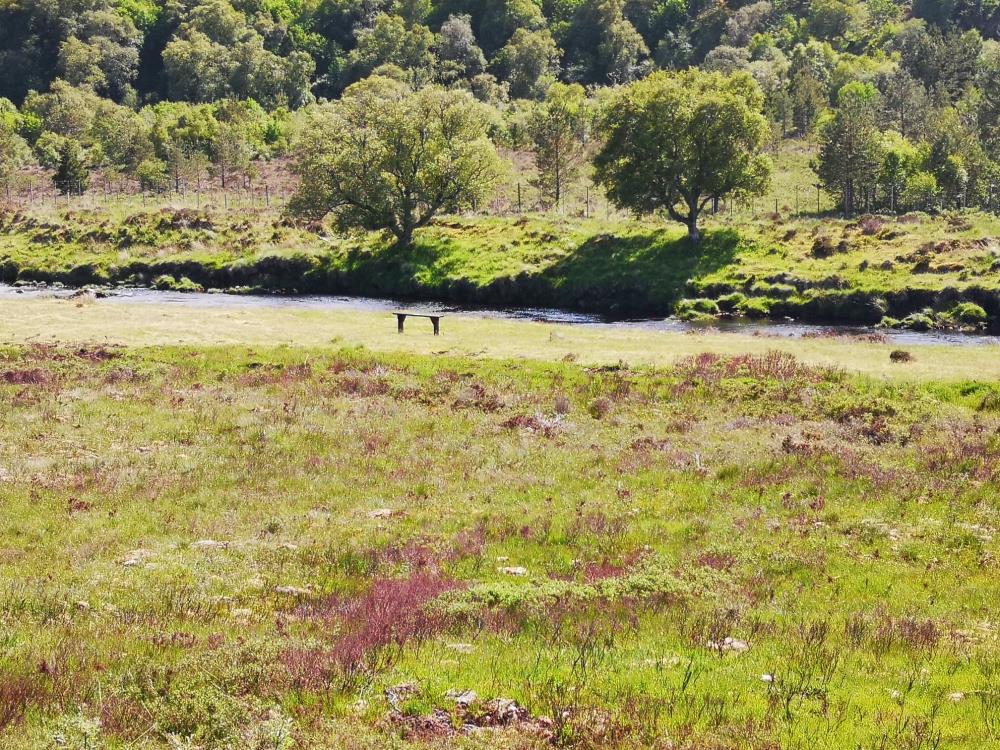 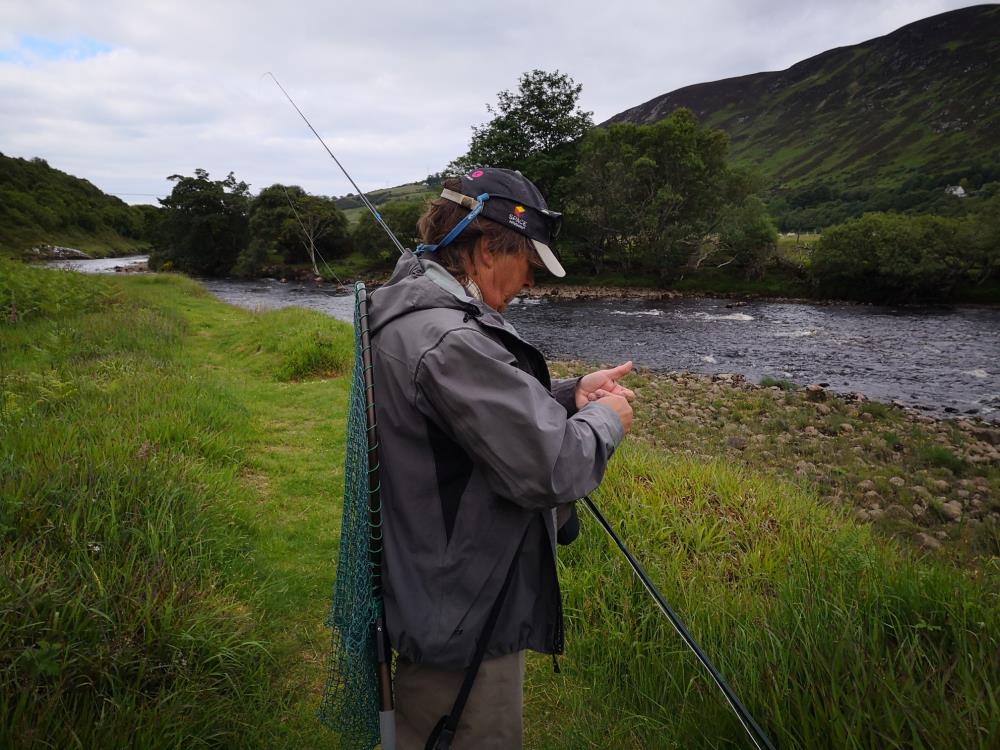 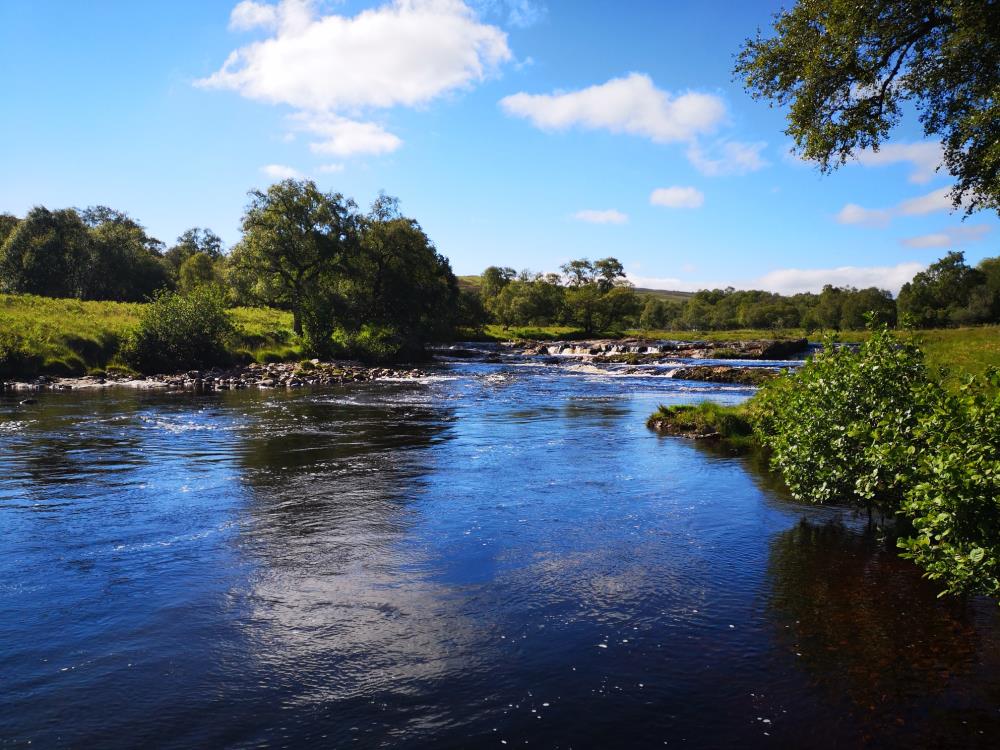 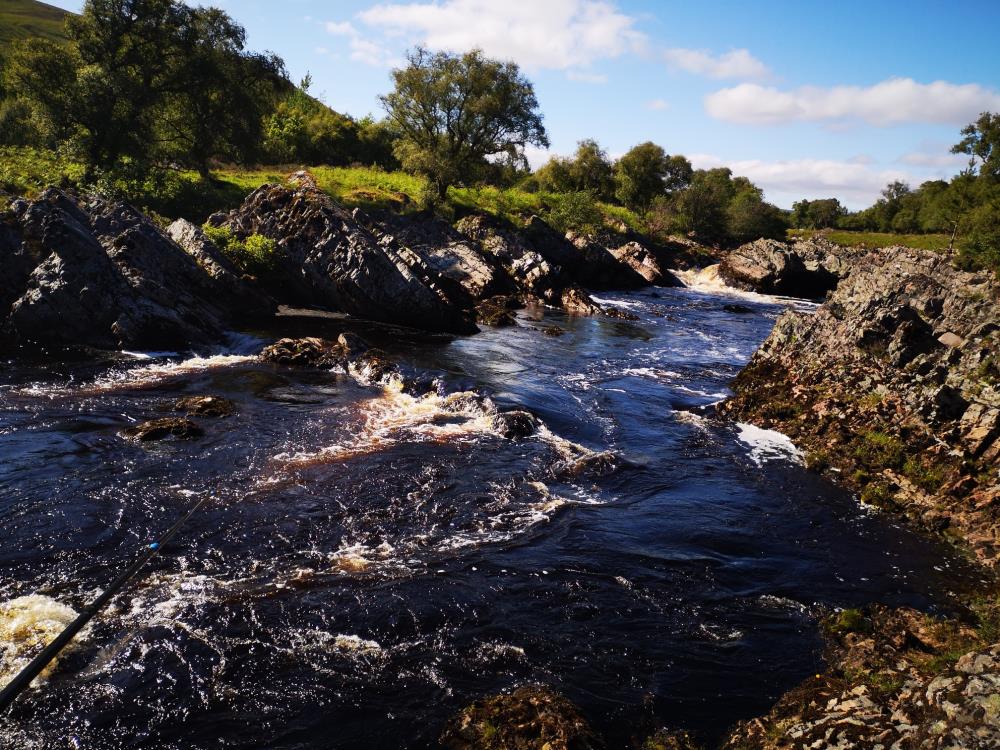 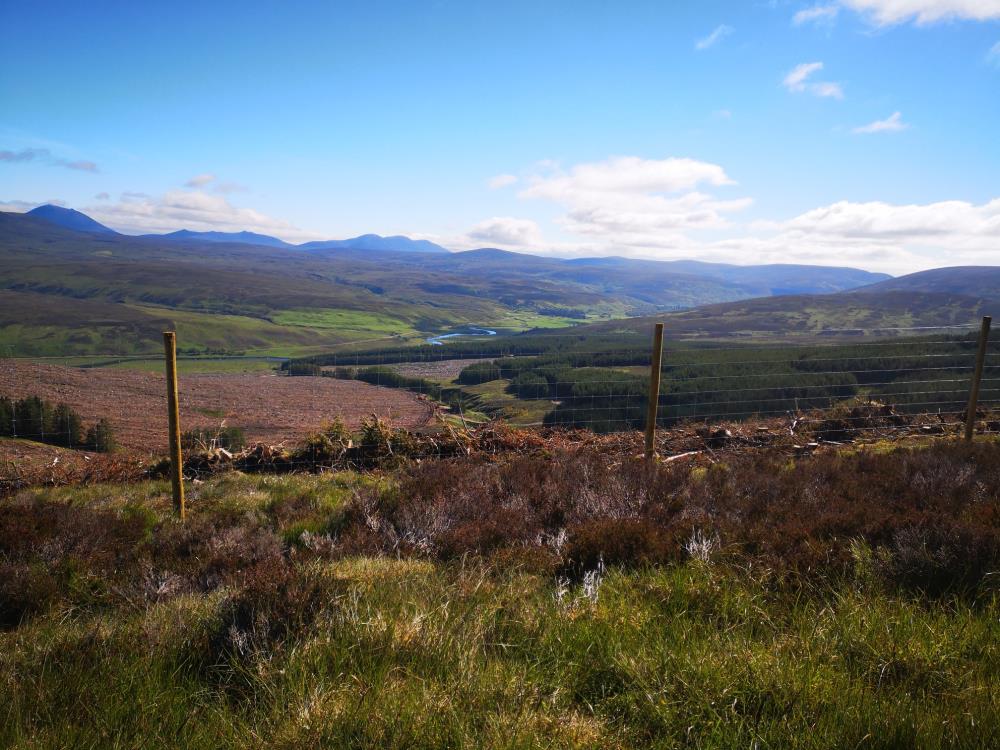 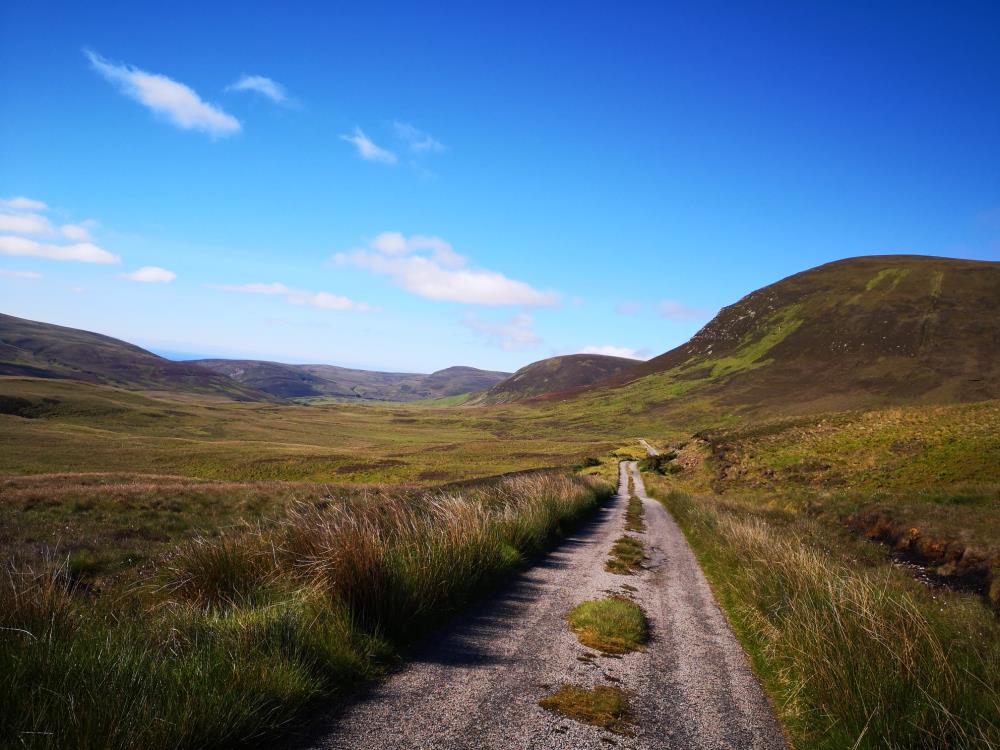