Not a good night for Jump racing..

Southwell Racecourse who have been struggling after last months fatalities, suffered two more last night.. both over fences..

There has been plenty of chat about their fences and although they have said they have been modified there seems to be a major problem..

Understandably ARC and the BHA have rightly decided that they have to close the track as a jumps racecourse until further notice.

Dansant Express last night finished down the field and now will be retired from racing.

This lovely natured little horse, who probably works better than any horse at home, just does not see out the distance.. we have tried but last night showed that he just cannot do it.. He jumps well and has a future away from racing..

Clare and I took Archie back to school last night..He was thrilled to see his school mates again.. it has been a while..

Clare and I had supper at The Kings Arms in Prestbury on the way home..

As you know Martin Jones breaks all my horses in and gets them going. This is probably the most important part of a racechorses life.. What you do when you start them under saddle and being ridden is so incredibly important..

Two of the Goffs Doncaster horses The Telescope gelding and Samatian are fully broken in and ridden round  so they are now heading back here for a month in the field before coming into training..

Yesterday, Megan, who is so much part of Martin's team rode the Walk In The Park gelding for the first time..

The rules for top jockeys to compete in different countries without having to quarantine ..Yes it is all change..

As predicted trade at the Goffs Premier Yearling Sales were down 38%..

Big draught of well known horses at the next Goffs Sales in 11 days time..

Number 9 - Death is the number 1 killer in the world.

Number 7 - Good health is merely the slowest possible rate at which one can die.

Number 5 - Give a person a fish and you feed them for a day. Teach a person to use the internet and they won't bother you for weeks, months, maybe years.

Number 4 - Health nuts are going to feel stupid someday, lying in the hospital, dying of nothing.

Number 3 - All of us could take a lesson from the weather. It pays no attention to criticism.

Number 2 - In the 60's, people took acid to make the world weird. Now the world is weird, and people take Prozac to make it normal.

Number 1 - Life is like a jar of jalapeno peppers. What you do today might burn your ass tomorrow.

...and as someone recently said to me: Don't worry about old age; it doesn't last that long. 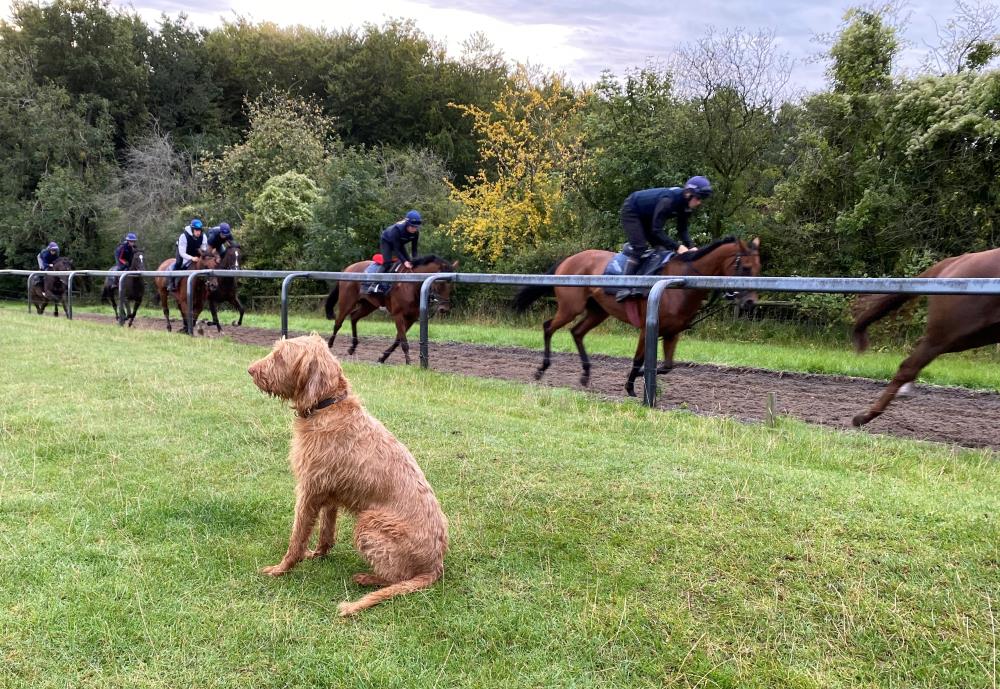 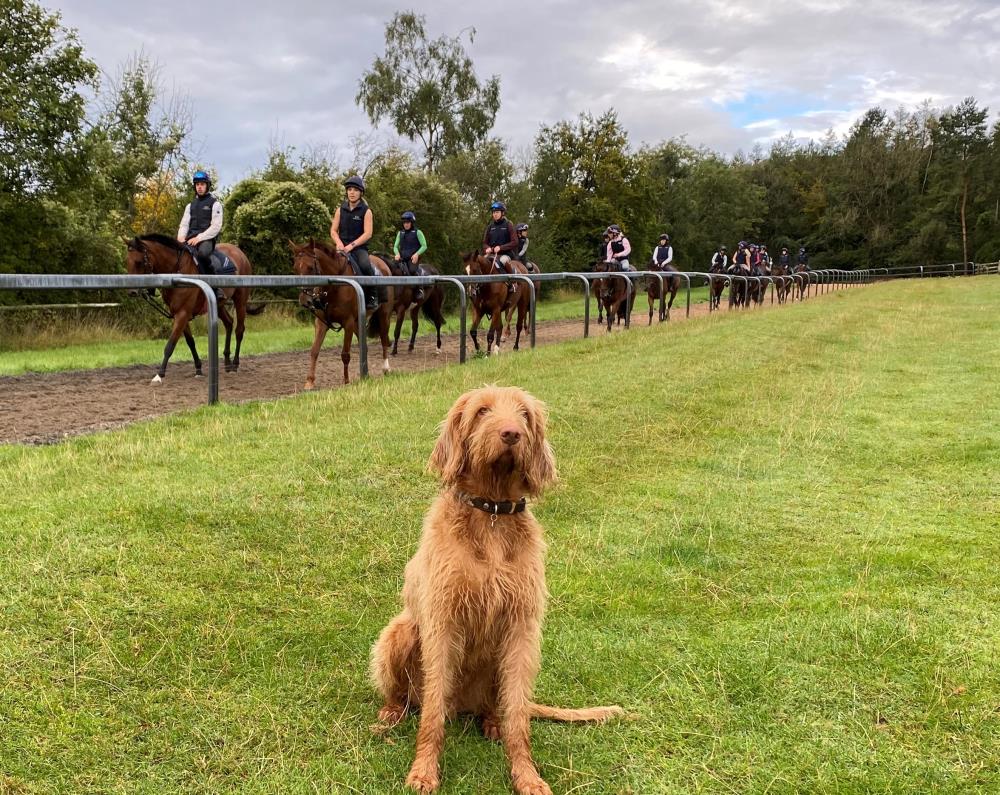 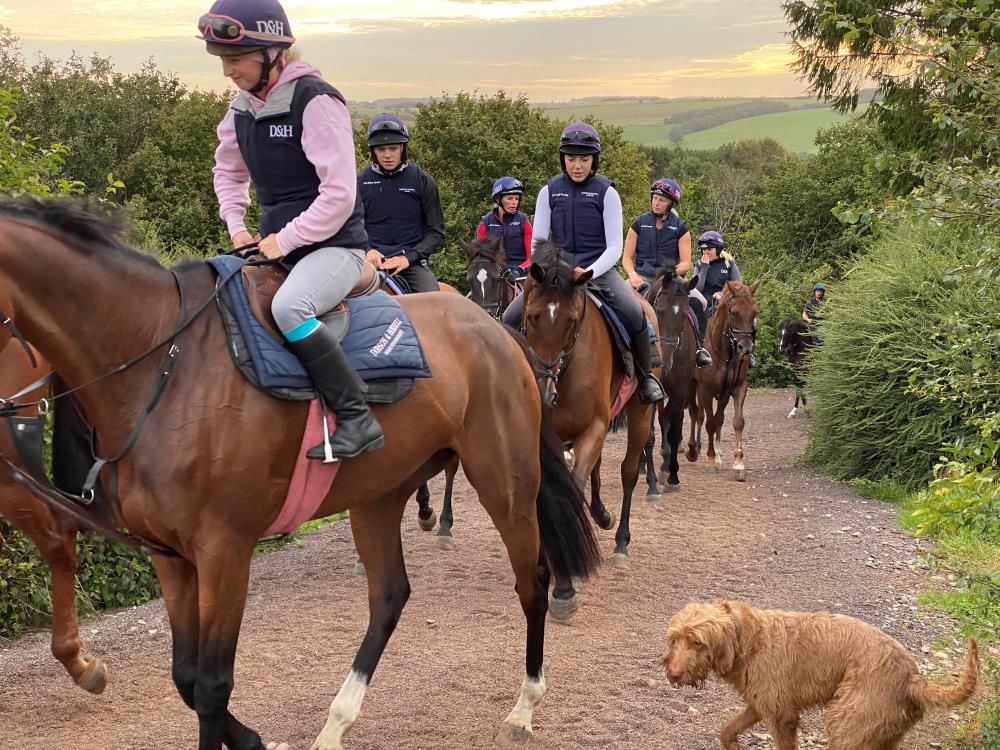 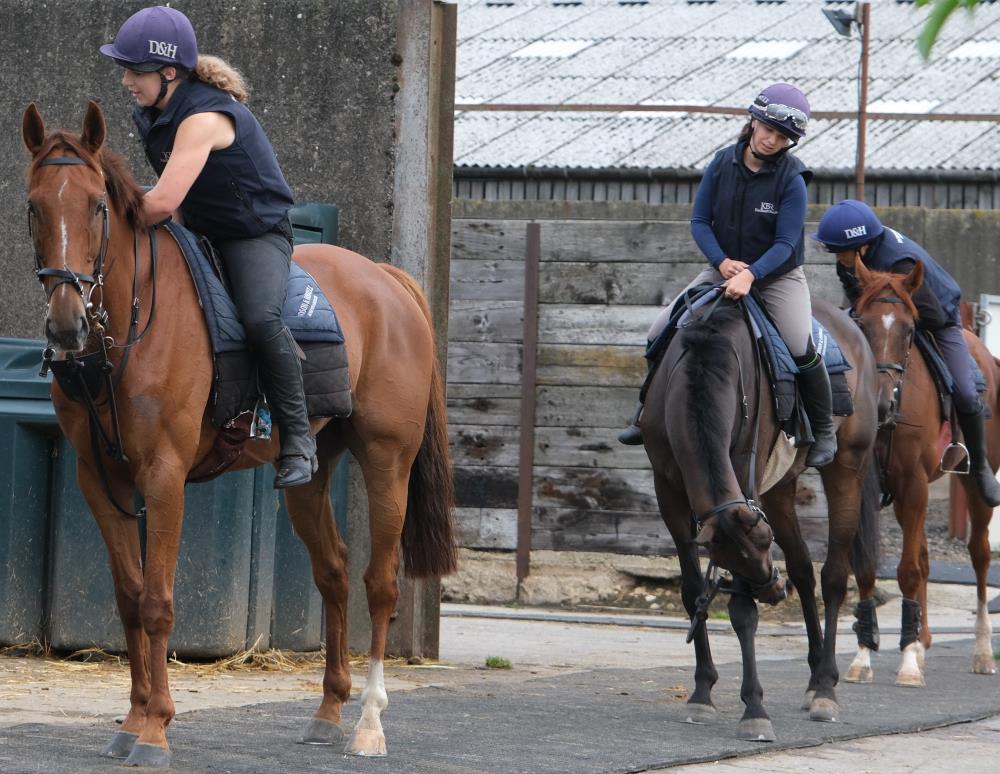 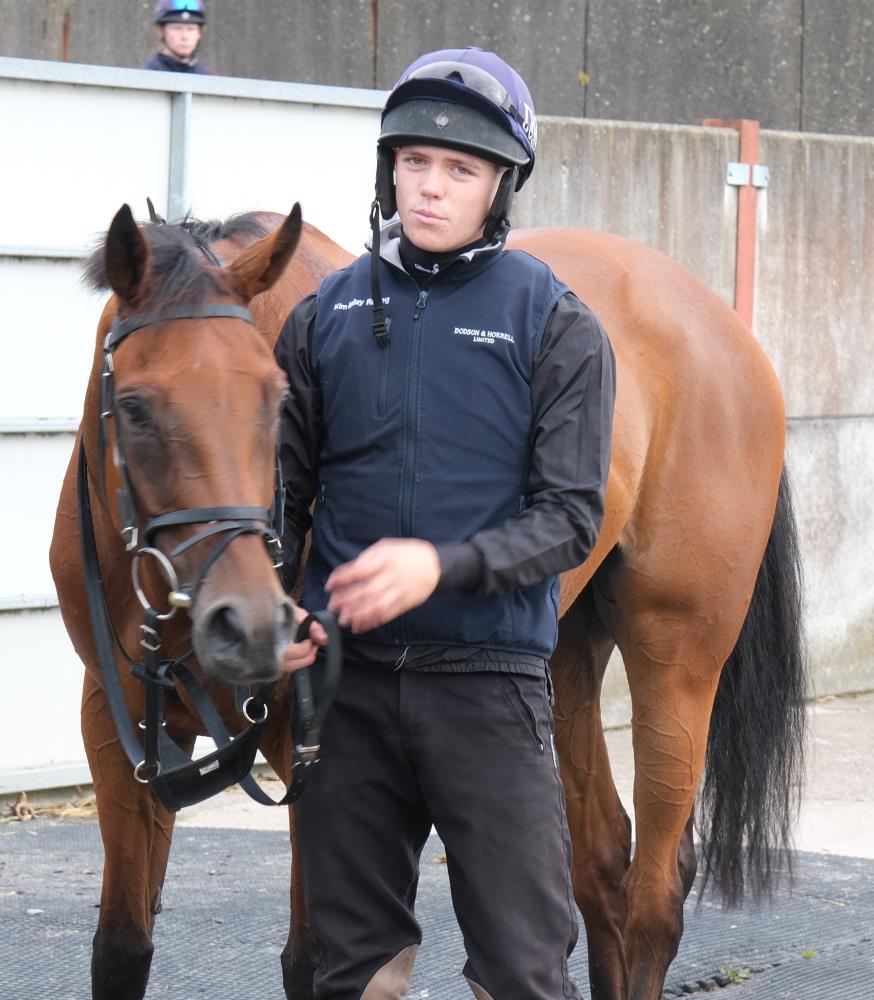 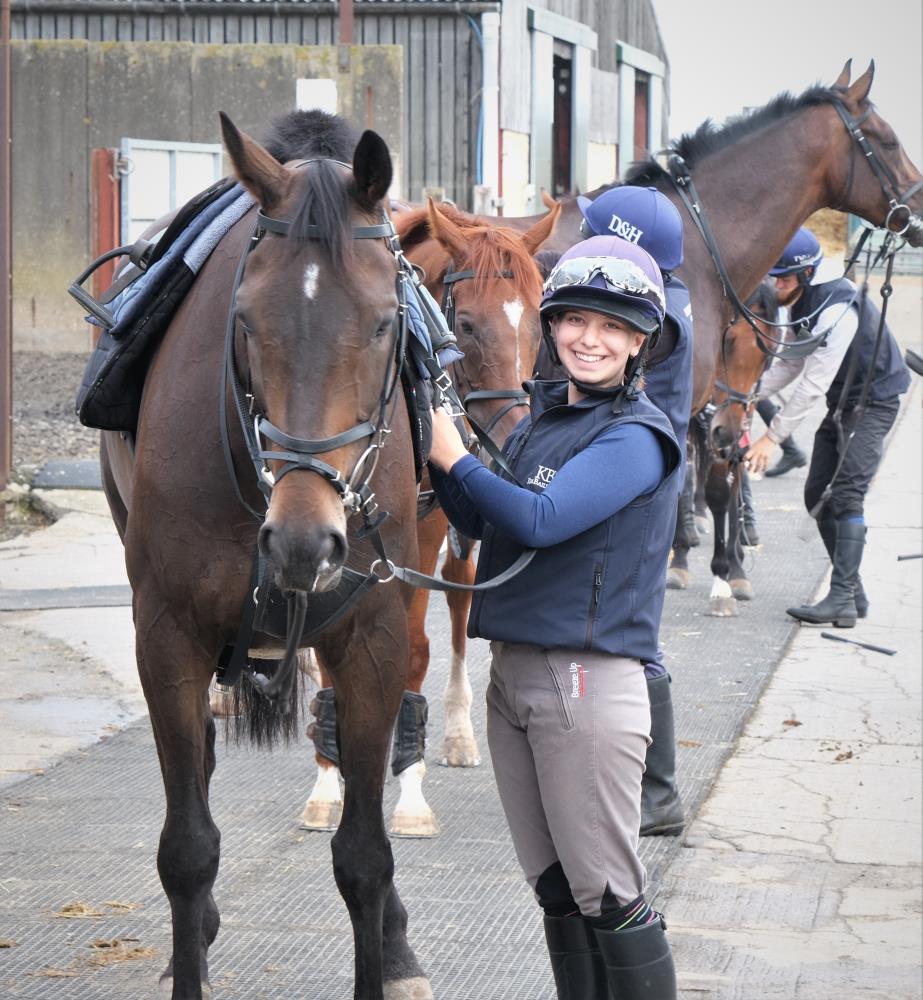 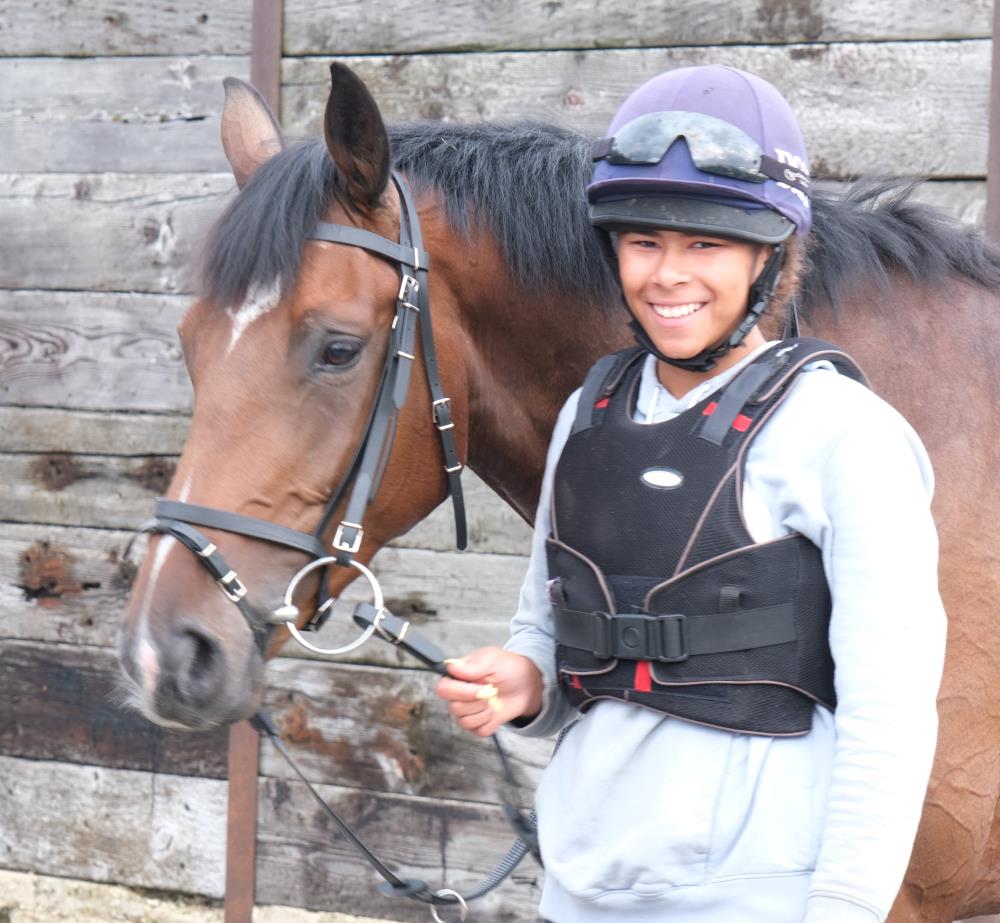 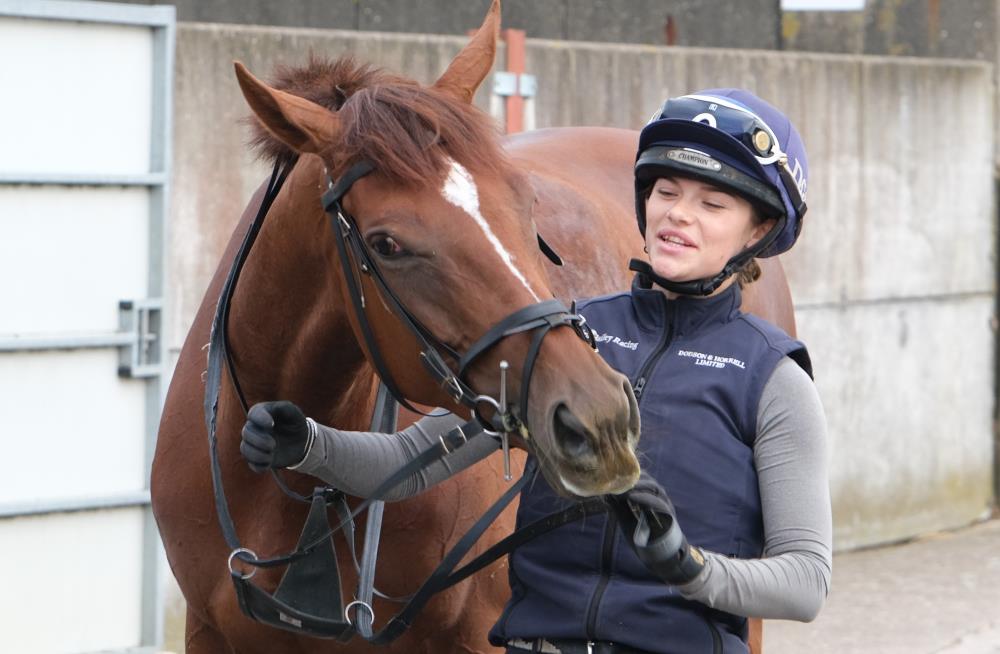 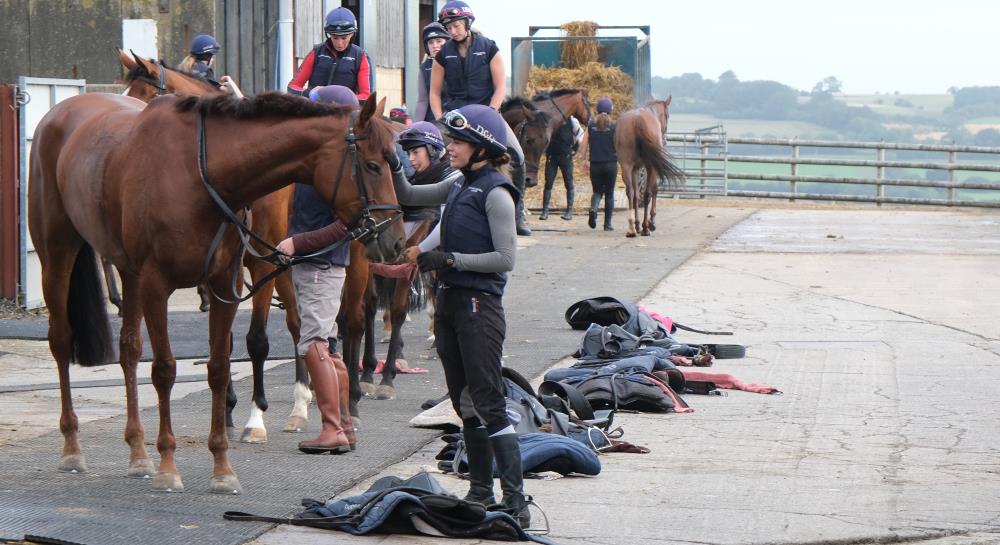 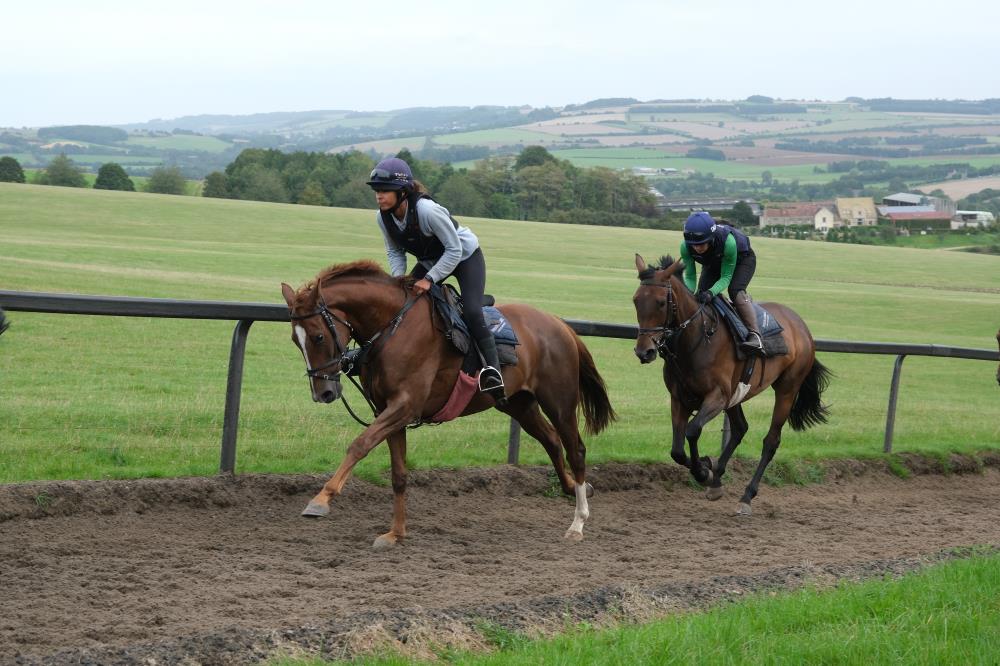 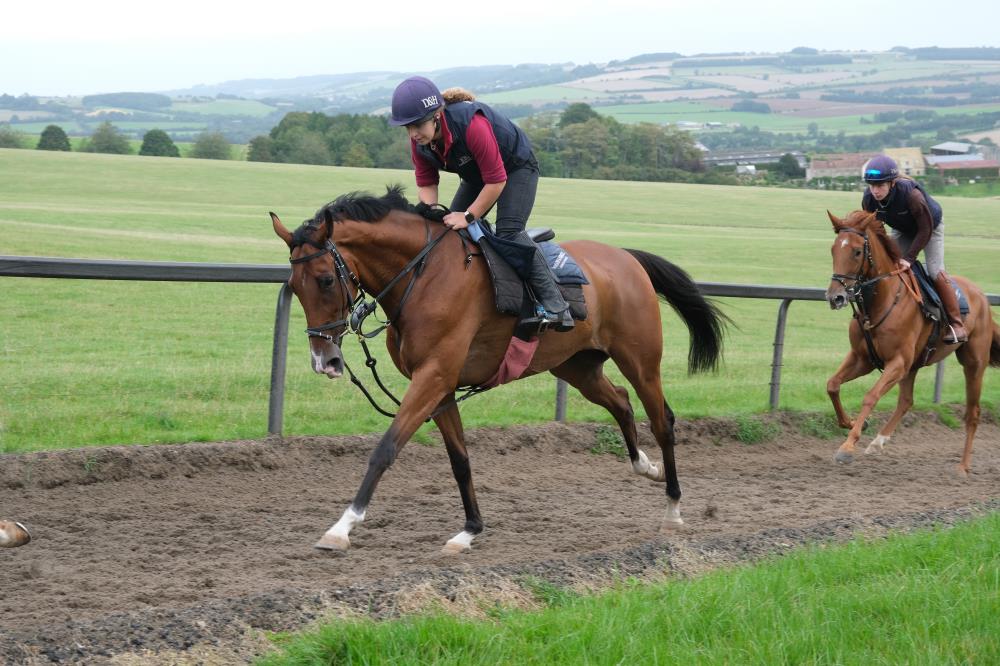 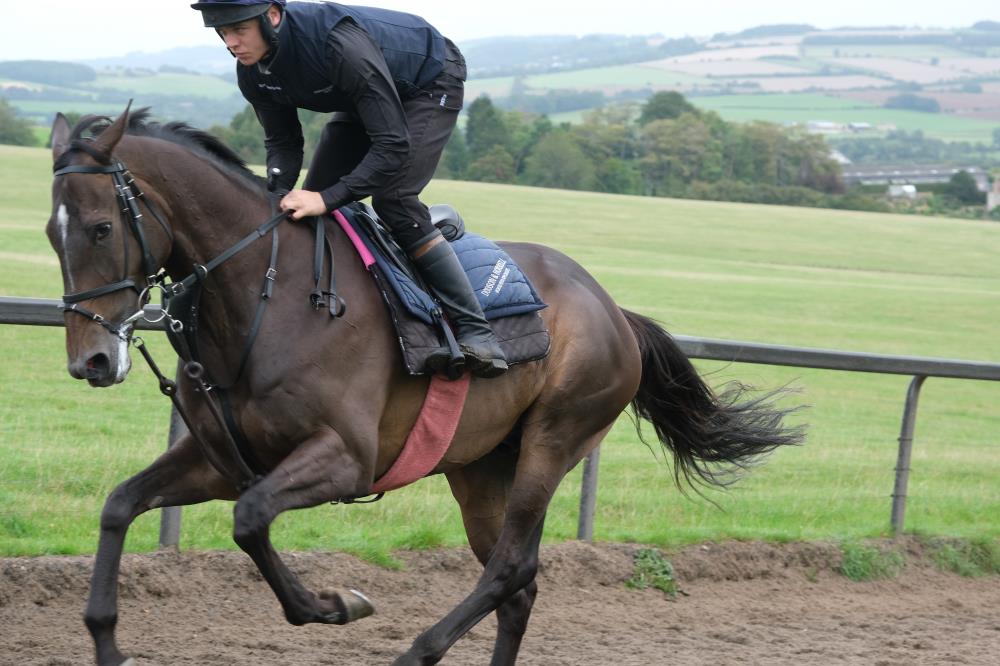 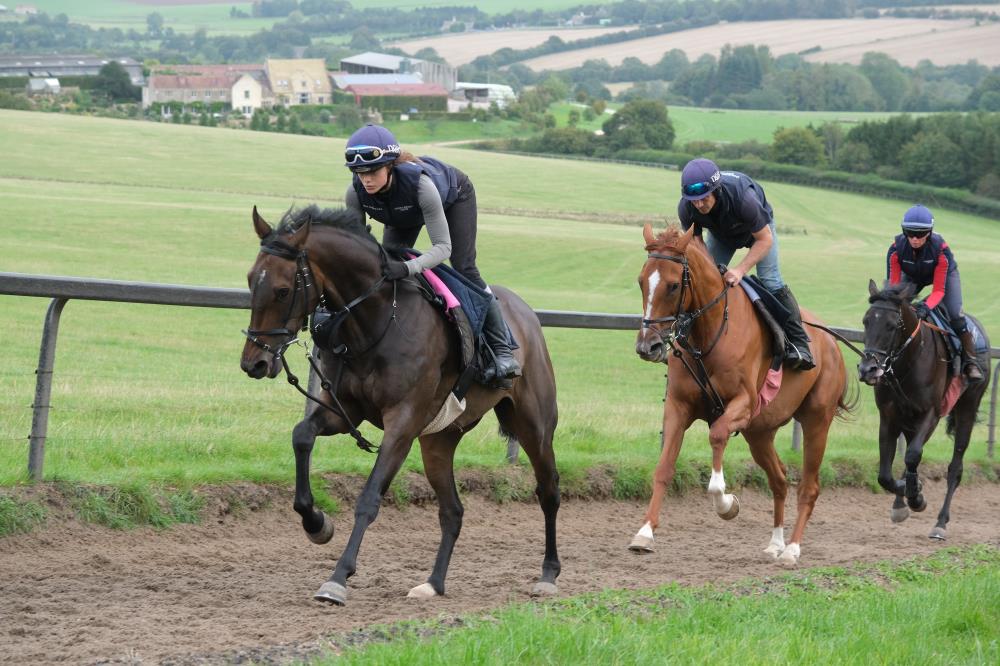 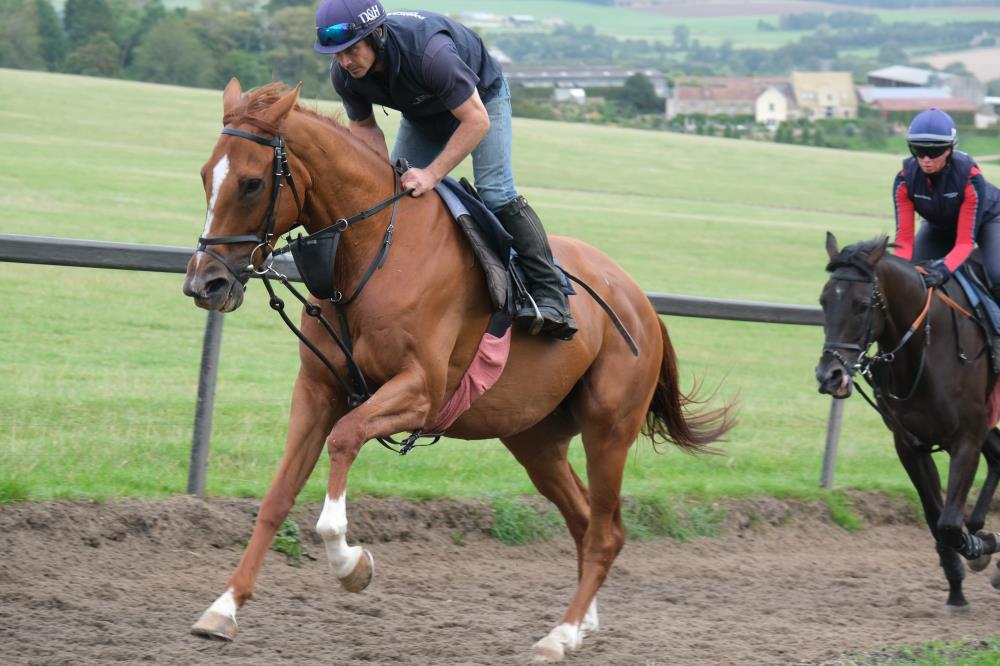 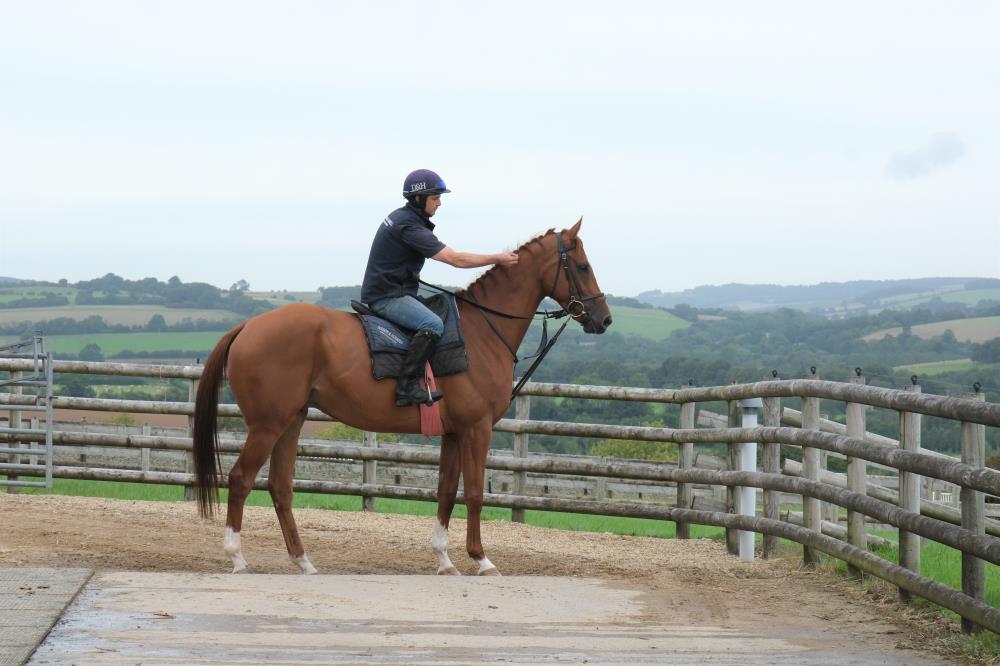 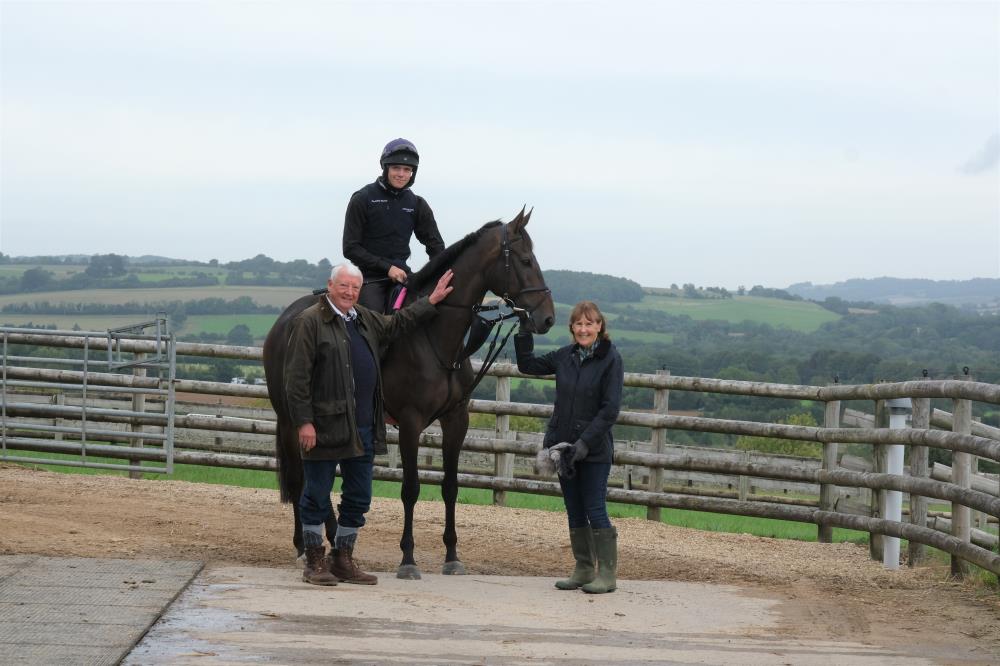 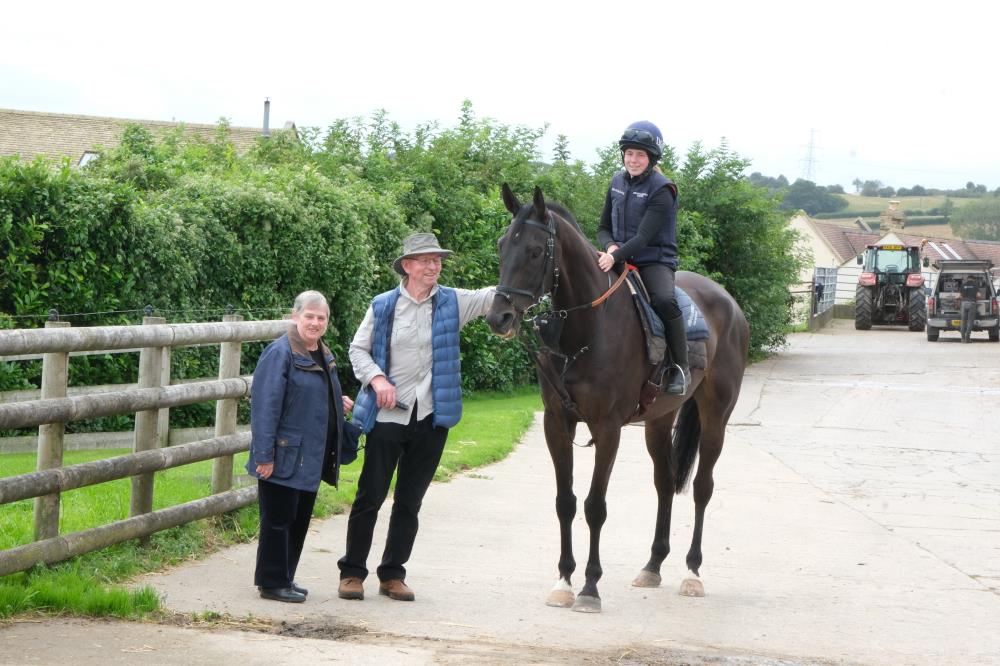