Snow going quickly which is a relief. A normal Monday morning ahead.

Driving to Sandown on Saturday I was amazed how much snow there was along the M4 corridor from Swindon up to Reading.

Lambourn was bad and Alan King in Marlborough was completely snowed in and unable to escape. You could see people skiing on the hills towards Malborough.

Sandown missed the snow and the frost covers had saved the day. The ground as a result was very very tiring and holding.

Vinndication looked fantastic in the paddock and also looked small compared to the beast that was Lostintranslaton..

Heading to the start Vinndication was a short priced favourite; I said to David Bass before the race we will know if we win or not after 3 fences.

The plan was always to get a lead over the first three as they come up quickly and he lacked the experience of others.

Those famous railway fences make or break a race and break they did for us as Vinndication soon found the ground hard to jump out of and edged right to compensate.

Thereafter he was never able to get into a rhythm and constantly found jumping hard work.

The end product Vinndication finished 3rd beaten 3 lengths by two very good horses who are first and second favourite for the JLT at Cheltenham. He looked like he just might get back to them two from home, but it was not to be.

Vinndication showed huge determination, and also showed that he is still a very good horse, even if he has lost his unbeaten record.. Good horses go on any ground and although he struggled on it he will have come out of Saturdays race wiser, stronger and far more street wise.

As usual when a favourite gets beaten the text and emails were painful to read from, punters complaining, but I know what I saw and I walked away knowing there is more to come.

Much more important than the disgruntled punters is that the horse is fine after his race.

A footnote on Saturday... a big thank you to Petra Gough of Sandown for sorting and giving all my owners a box for the day and free entry for all of them, and there were 22..

Yesterdays Luck On Sunday was interesting and I enjoyed being interviewed by Tom Stanley..Minus 10 leaving here to be in London by 8am.

It does not seem that long ago that Tom was down here as a 16 year old trying to write bits about horses and asking if I could help him get into racing. His parents John and Sue, who have KBRP shares in horses here should be proud of him as he is a natural.

The two day Dublin Racing Festival was a triumph even if yesterday the ground was good to firm.. Good to Firm in Ireland in February!!!. Well done to Warren Greatrex for producing a British winner, and a very popular one too.

The down side was the loss of Special Tiara.

Cricket dire, Rugby brilliant. If only I had wagered The Windies to win and England to do the same.. what price I wonder.

This one was sent over by Geoff Thomas.

A piece of black Tarmac goes into a pub.

Just then a piece of red Tarmac comes into the pub.

The black Tarmac turns white, trembles and hides under the table.

"What's the matter with you " say his friends. "You said you were 'ard!" 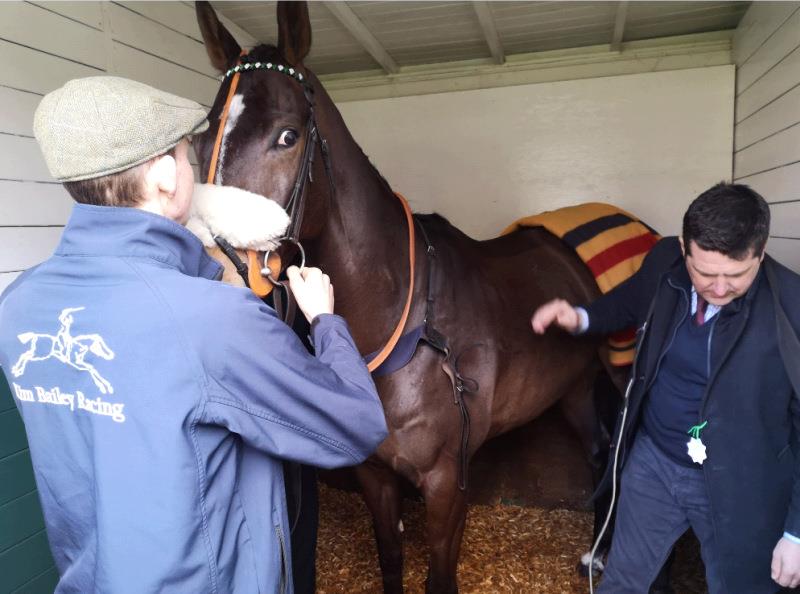 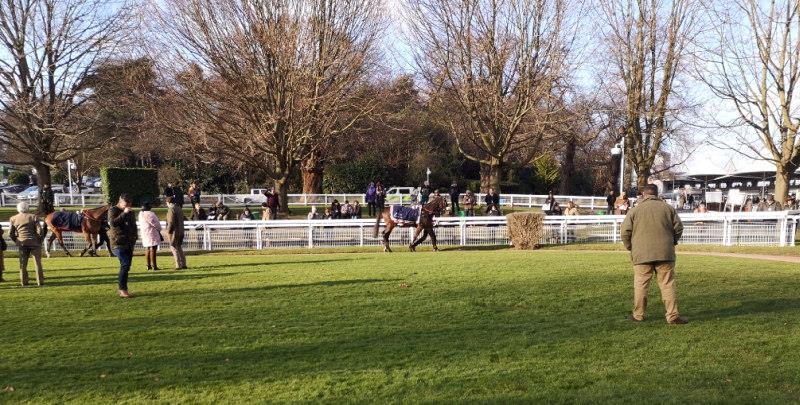 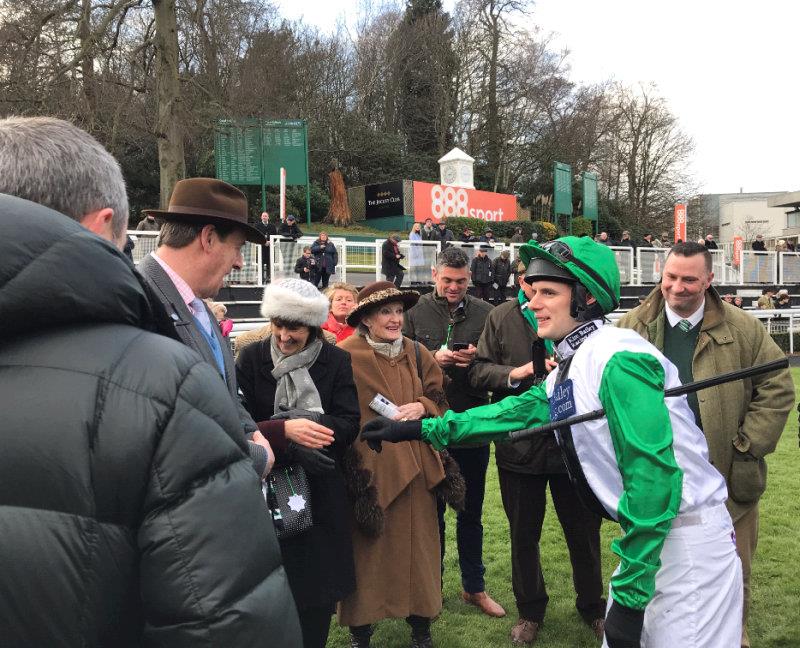 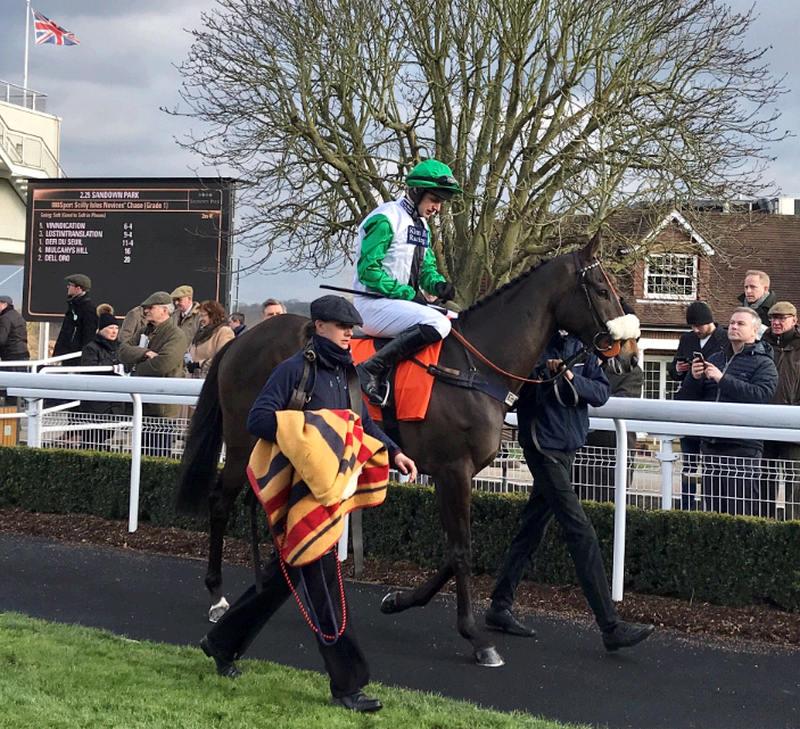 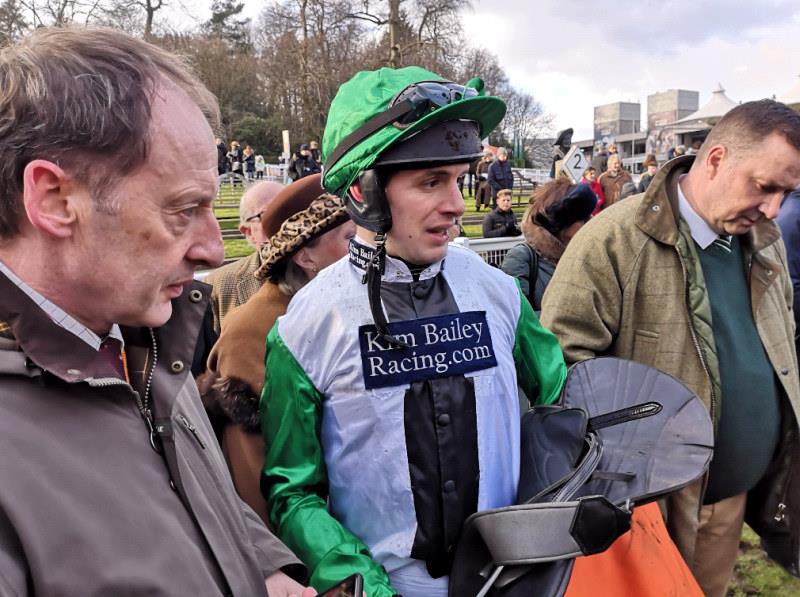 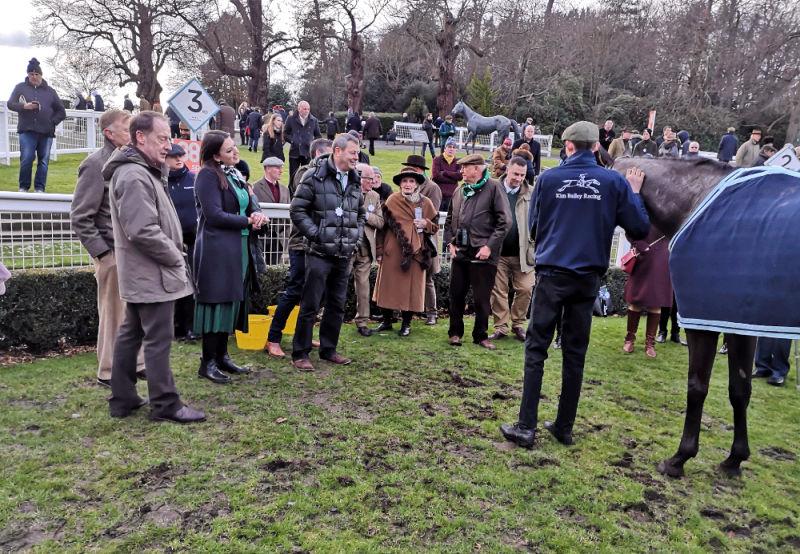 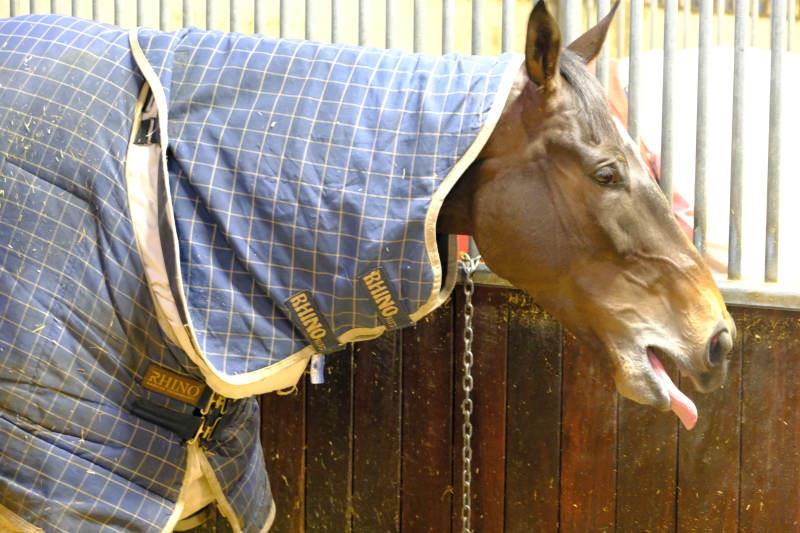 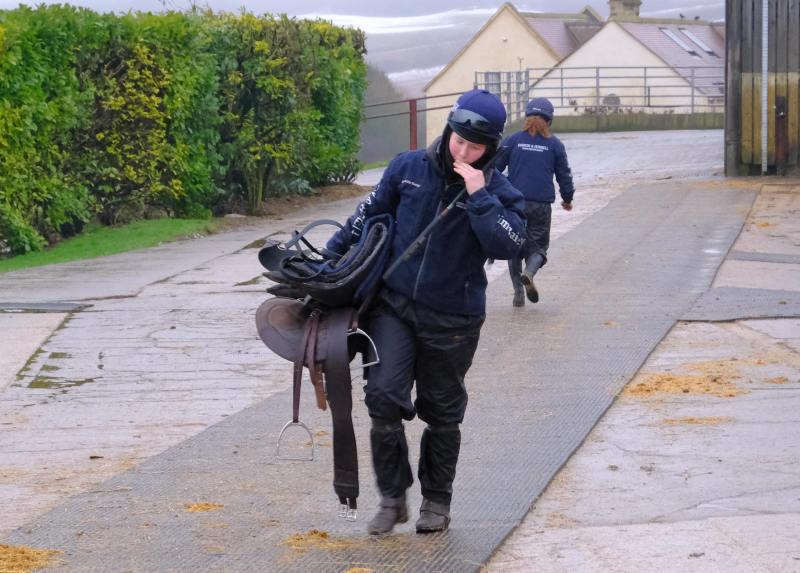 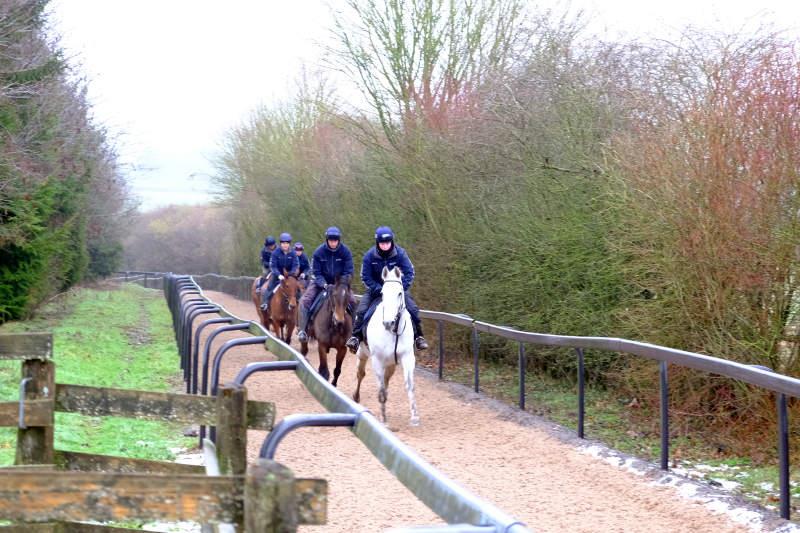