I cannot believe how quickly the snow has left us. Minus 10 here Sunday morning with 5/6 inches of snow on the ground and by mid afternoon yesterday we had virtually none. It was almost spring like yesterday afternoon.

Louis Gill was here third lot this morning to see his KBRP horse Mergeela..Louis brought along his mother Ruth to meet his horse.

Graham Potts our vet was in this morning to look at a few horses, while this weeks mover and shaker in this weeks BHA charts was Vinndication who went down 1 to 150

Well it is all happening in the world of racing. We think we have a way of celebrating bad news when racing hits the headlines for all the wrong reasons. Well Australia has really out done us this time.

Darren Weir, their champion trainer, trains the best part of 660 horse is about to have his license taken off him for 4 years.

Talk about bringing racing into disrepute. Shock waves..  Click here to read all about it.

We have a visit later today from horse whisper Gary Witheford.. Gary was a fellow guest on Luck On Sunday and I enjoyed listening to his thoughts on horses behaviour; we have one horse here who we struggle with and Gary reckons he can sort him.. we shall see. Click here to watch Tom Stanley talk to Gary.

We have one runner today at Market Rasen. Agent Memphis heads there and for my thoughts please click here.

Richard Forrestal surpassed himself with his article in last weeks Racing Post and today Lizzie Kelly does the same.. Sadly you will have to buy today paper to read it.

The Allergists were in favour of scratching it, but the Dermatologists advised not to make any rash moves.

The Gastroenterologists had sort of a gut feeling about it, but the Neurologists thought May had a lot of nerve.

Meanwhile, Obstetricians felt certain everyone was labouring under a misconception, while the Ophthalmologists considered the idea shortsighted.

Pathologists yelled, "Over my dead body!" while the Pediatricians said, "Oh, grow up!"

The Psychiatrists thought the whole idea was madness, while the Radiologists could see right through It.

Surgeons decided to wash their hands of the whole thing and the Internists claimed it would indeed be a bitter pill to swallow.

The Plastic Surgeons opined that this proposal would "put a whole new face on the matter."

The Podiatrists thought it was a step forward, but the Urologists were pissed off at the whole idea.

Anesthesiologists thought the whole idea was a gas, and those lofty Cardiologists didn't have the heart to say no.

In the end, the Proctologists won out, leaving the entire decision up to the Assholes in Parliament.

We have a new owner of the month. To read all about Colin Stewart click here.

To finish.. Happy birthday to my noisy brother in law.. Michael Wills. 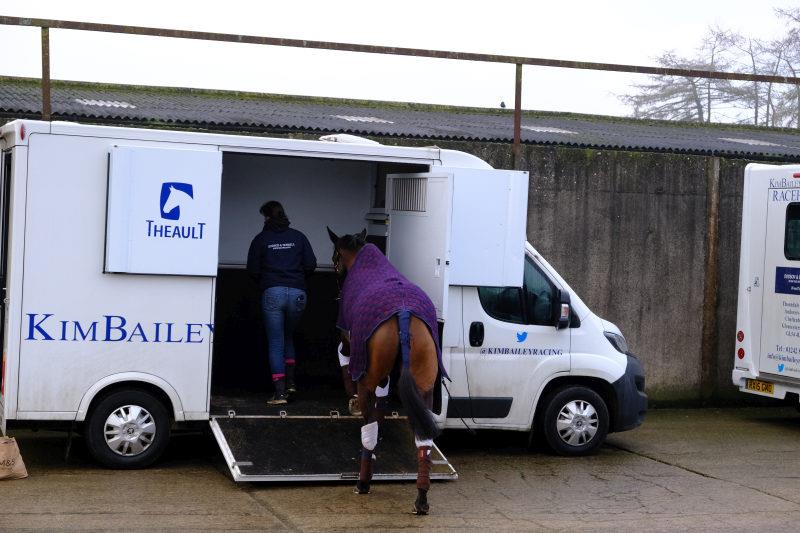 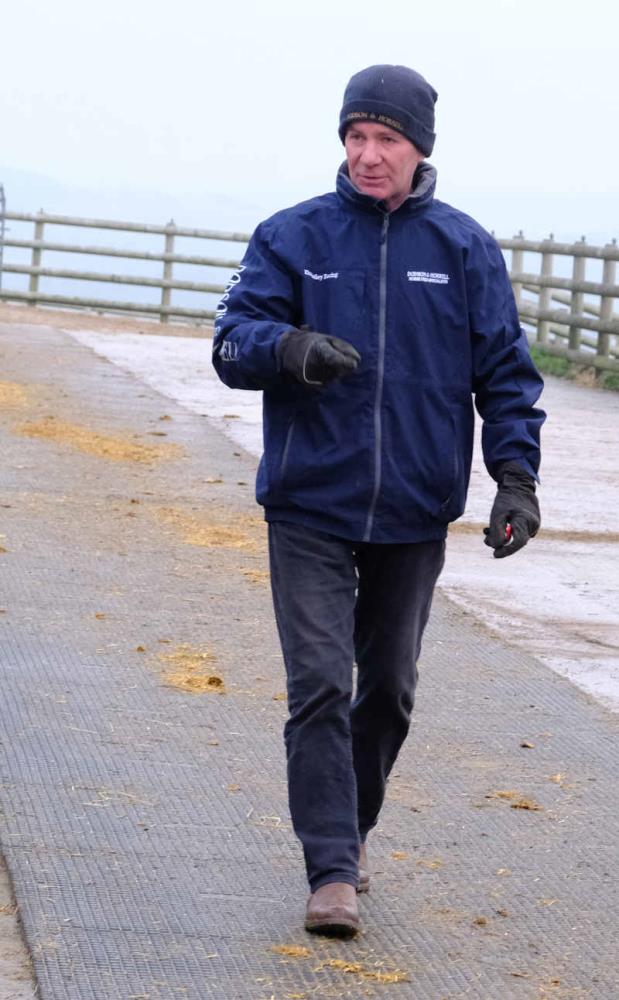 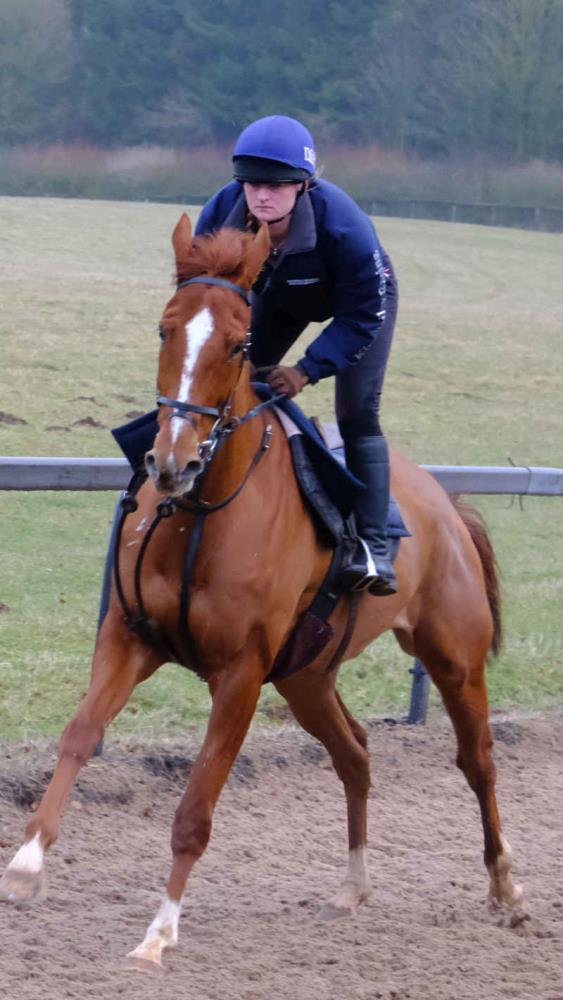 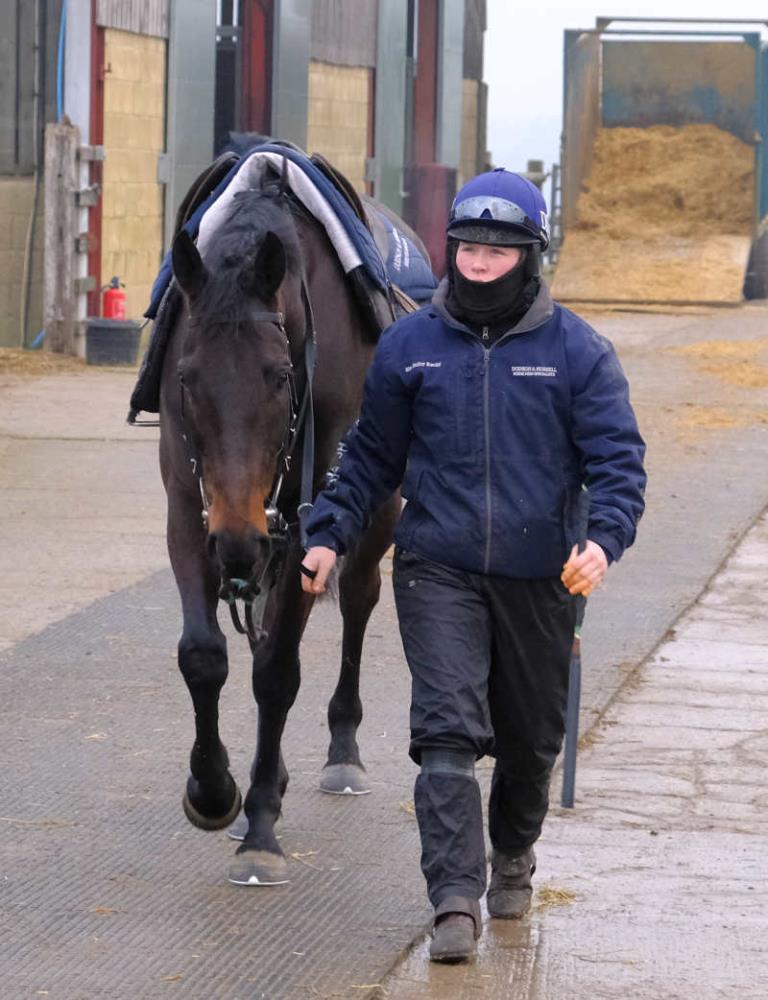 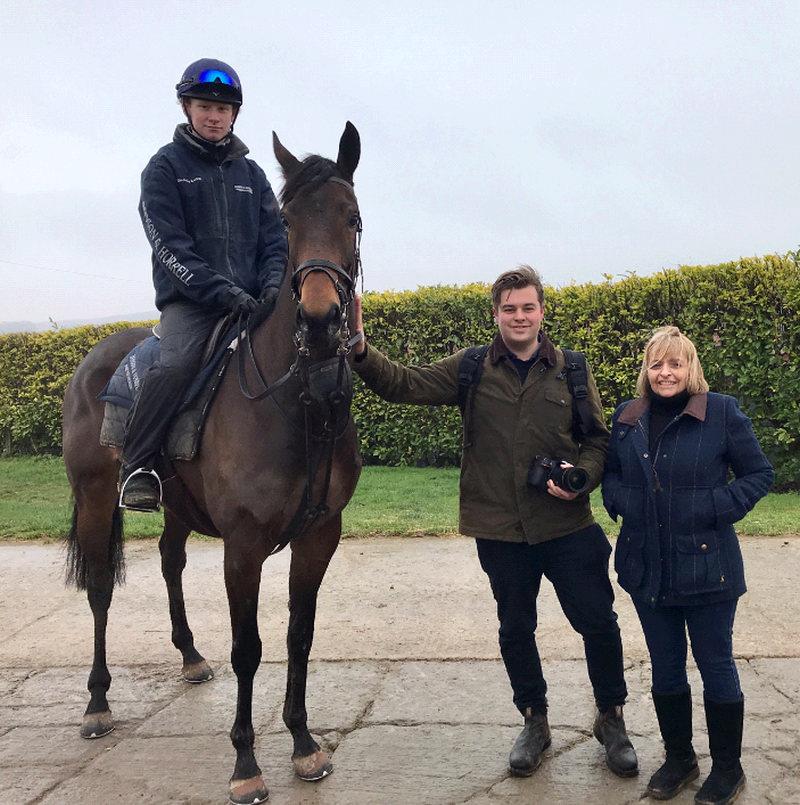