Well that was a weekend a half..Not because I spent time drinking in our local pub because I did not...

But I did have lunch with Andrew Bengough on Saturday with a few mates, which included fellow trainers Venetia Williams and Ed de Giles.. The long term plan was to watch the Derby.

We did and frankly I was amazed by what I saw..

The winner won from the front and was unexpected.. well was he? Unexposed was probably the right way to describe him, but fancied in many quarters, but not the public.

The jockey Emmet McNamara had not ridden a winner for many months, but like many associated with the maestro from Ballydoyle he was given all the confidence he needed to win.. especially when many jockeys in the race probably did not think he could win, so perhaps they gave him the lead he did not deserve..

Time might tell he is a very good horse and deserved to win.. So don’t forget Serpentine

The name O’Brien is synonymous with winners and Aiden’s youngest son, Donnacha won his first classic in France when taking the equivalent of the French Oaks with Fancy Blue.

Donnacha is 21 and in his first season as a trainer.. Staggering .. is there a Kim O’Brien on the horizon???

Good to see Michael and Angie Storey for lunch yesterday, along with Clare’s parents..We missed watching Enable finishing second but watched the recording..Not the best weekends for FD?

It has been a trying weekend for me as my new email platform failed to find my distribution lists, so many owners failed to get their Sunday update and my Thorndale News Video.. I am sure it will be resolved today..

Monday morning and as expected some very fresh horses..

Peter Kerr who runs all my KBRP’s was back in the office after a sad week. His mother Elaine passed away 10 days ago.

The taverns are fair full of gadabouts making merry this eve. And though I may press my face against the window like an urchin at a confectioner’s, I am tempted not by the sweetmeats within.

A dram in exchange for the pox is an ill bargain indeed. Attributed to Samuel Pepys in 1664.. 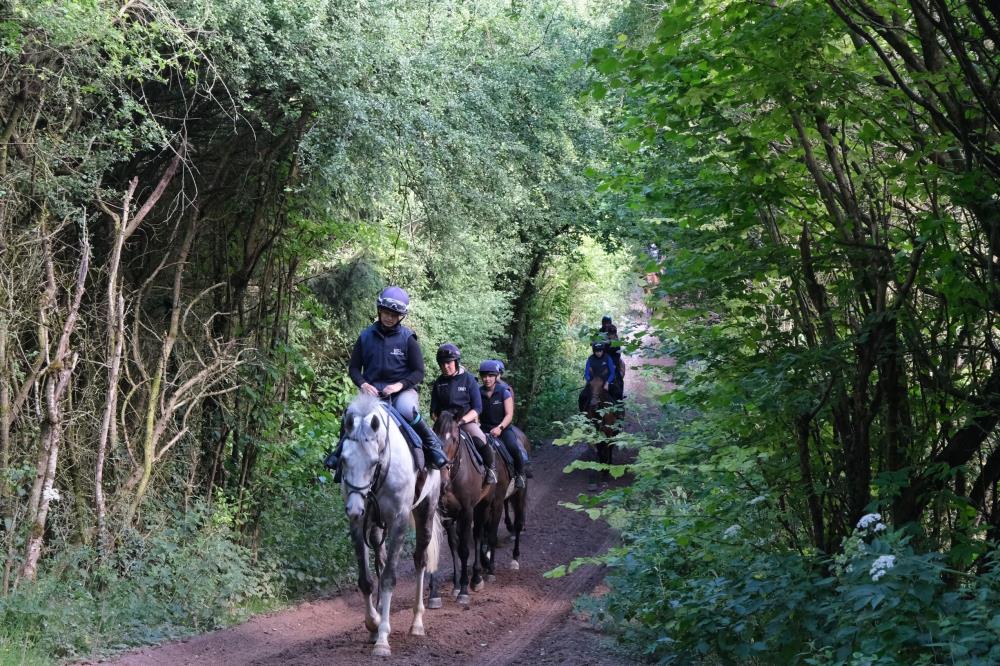 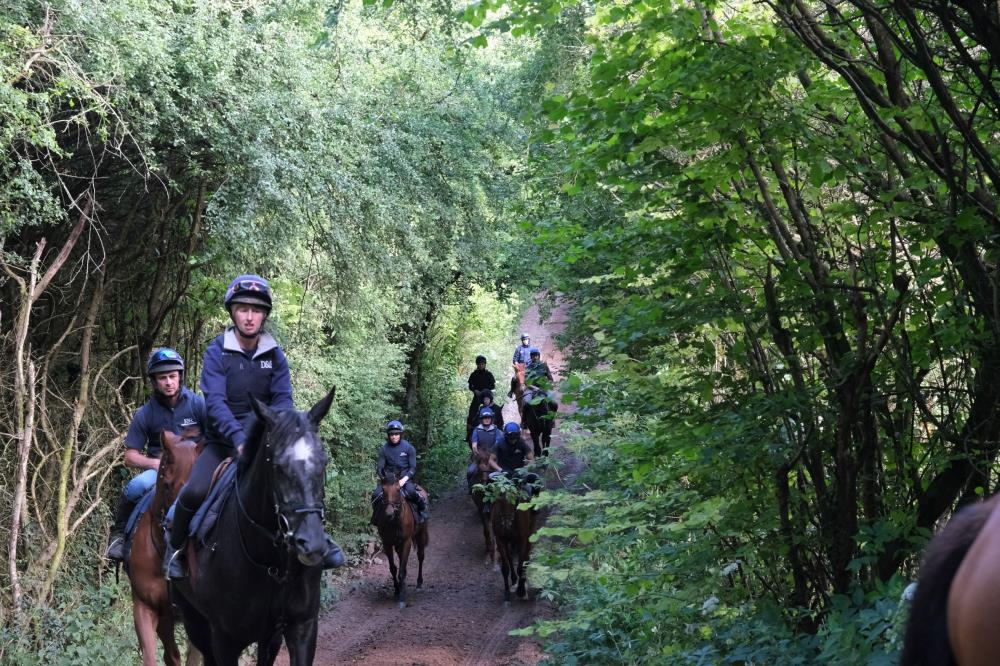 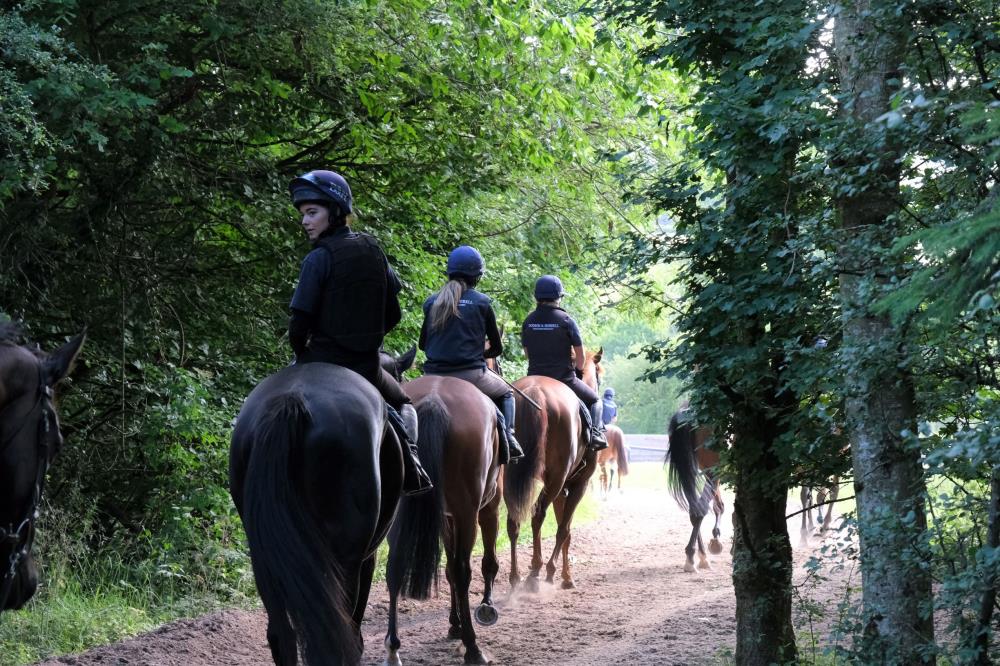 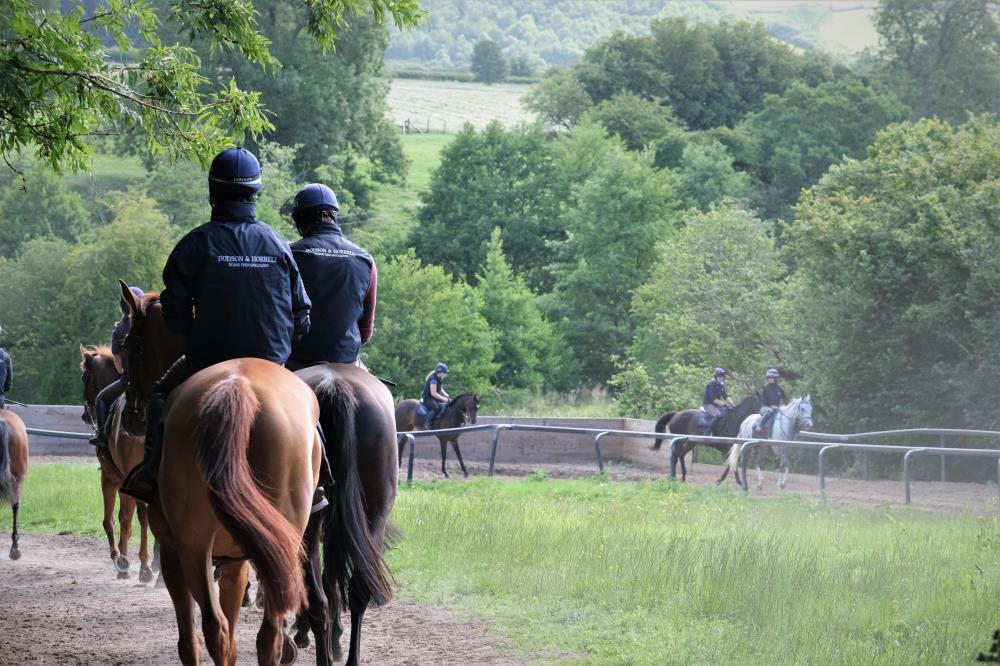 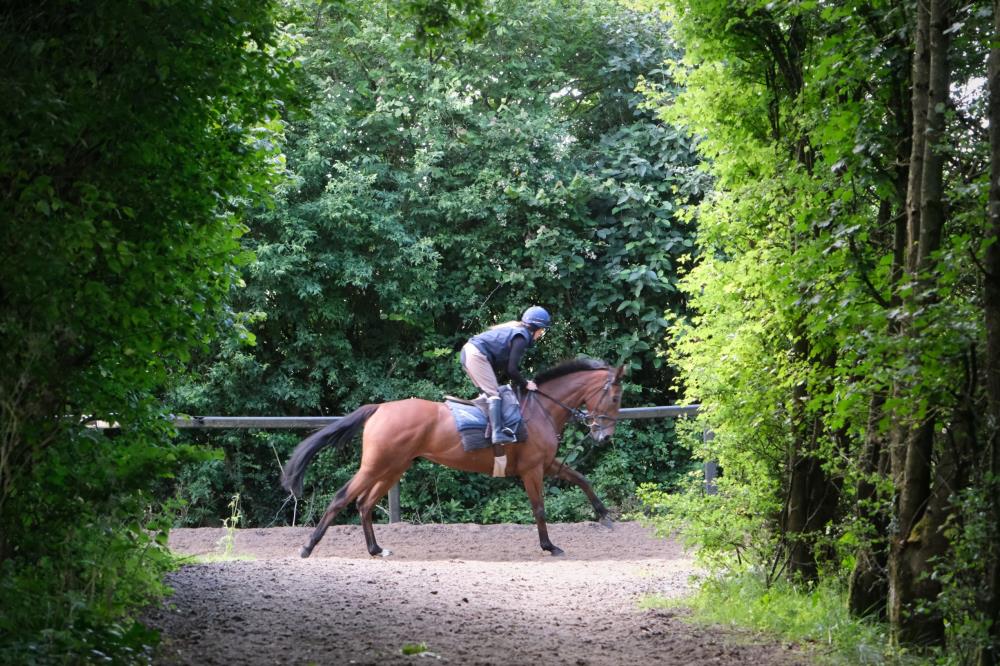 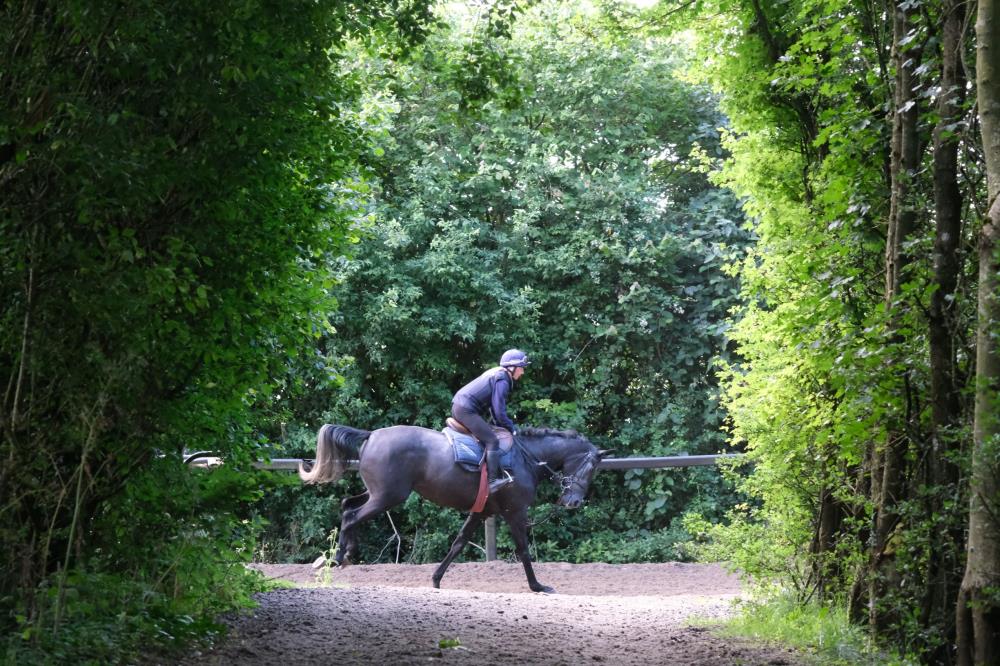 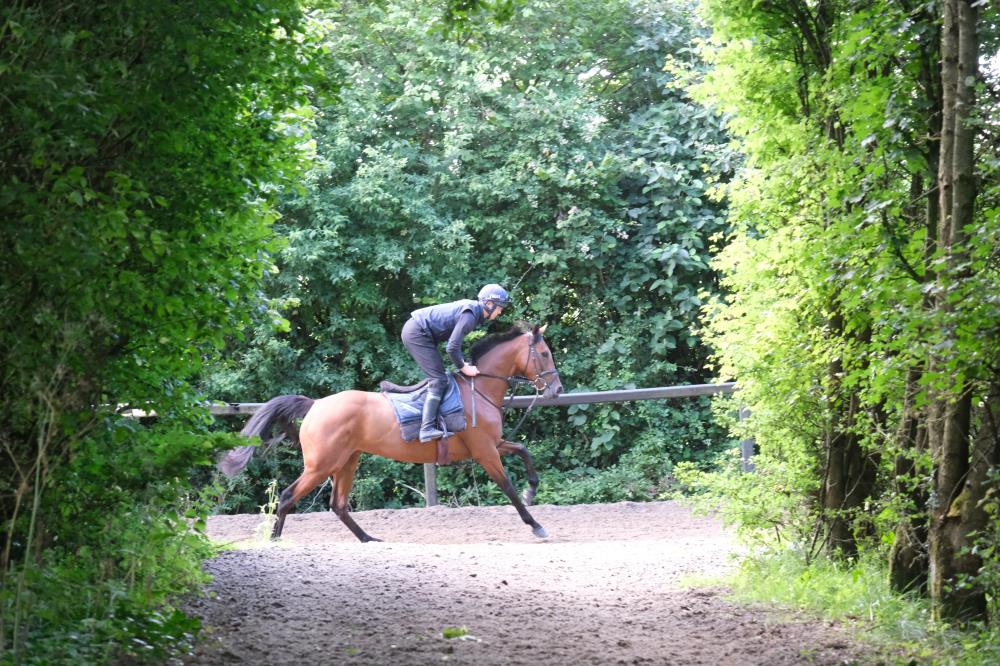 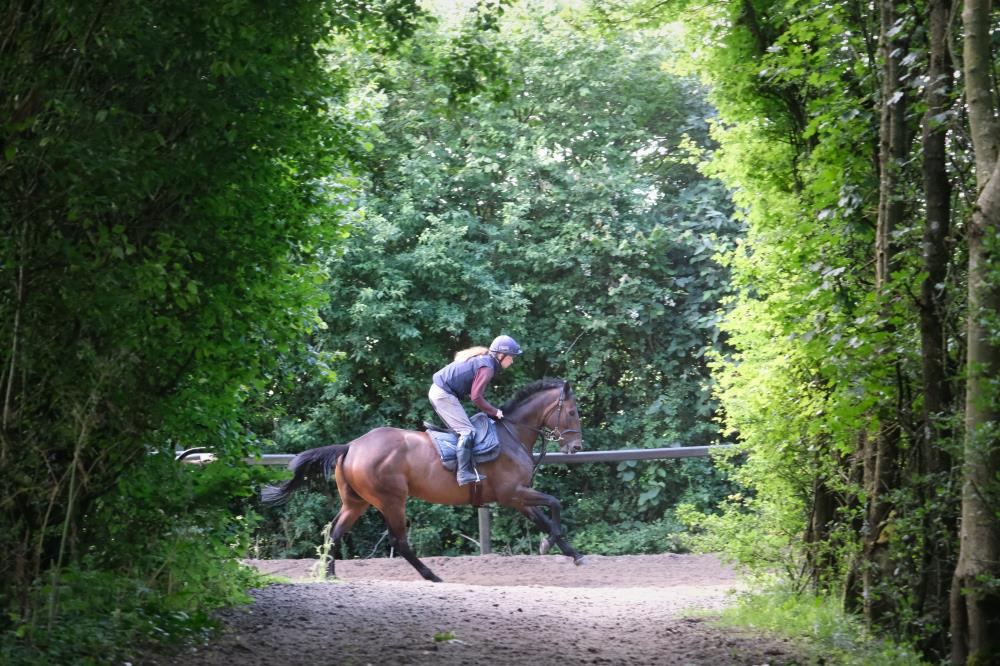 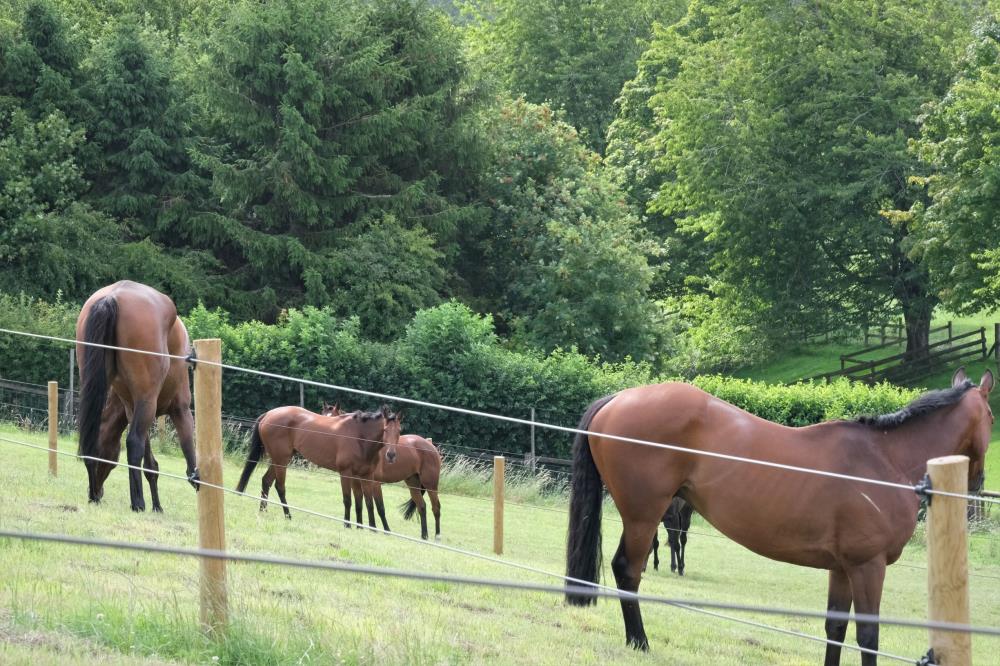 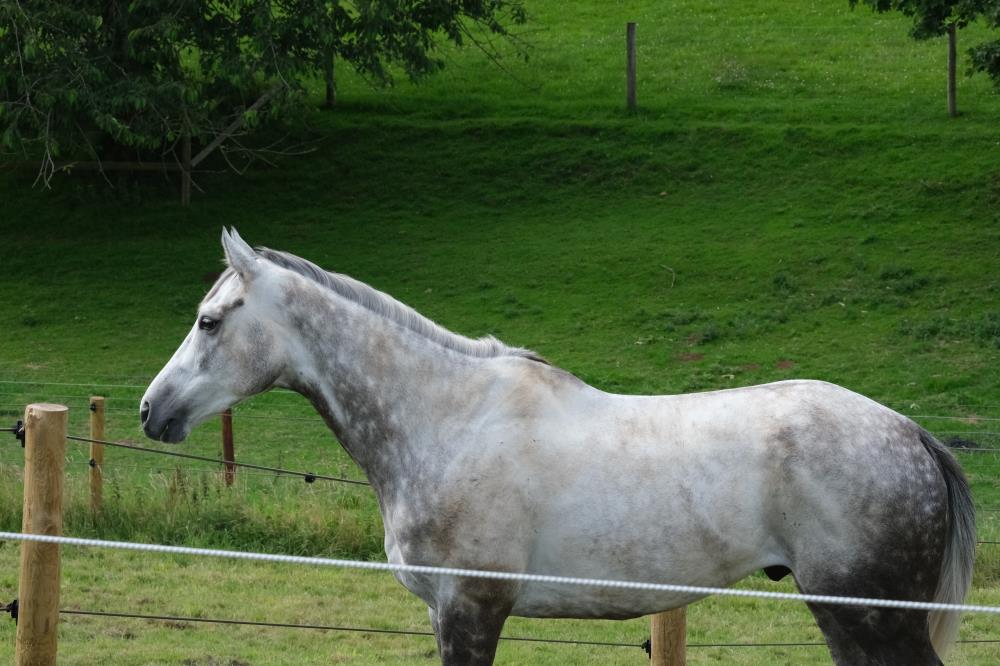 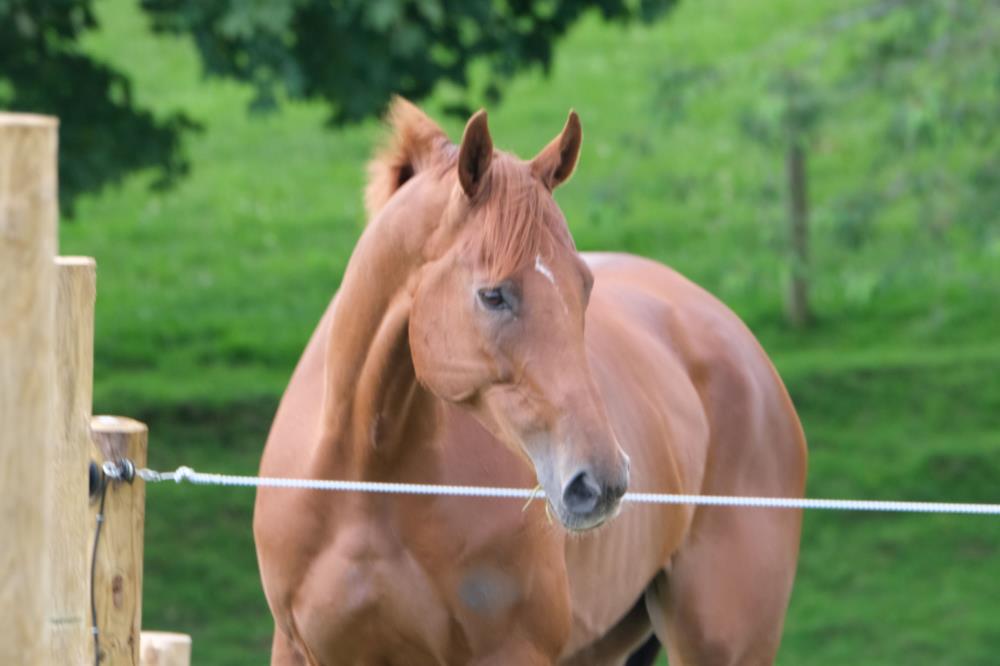 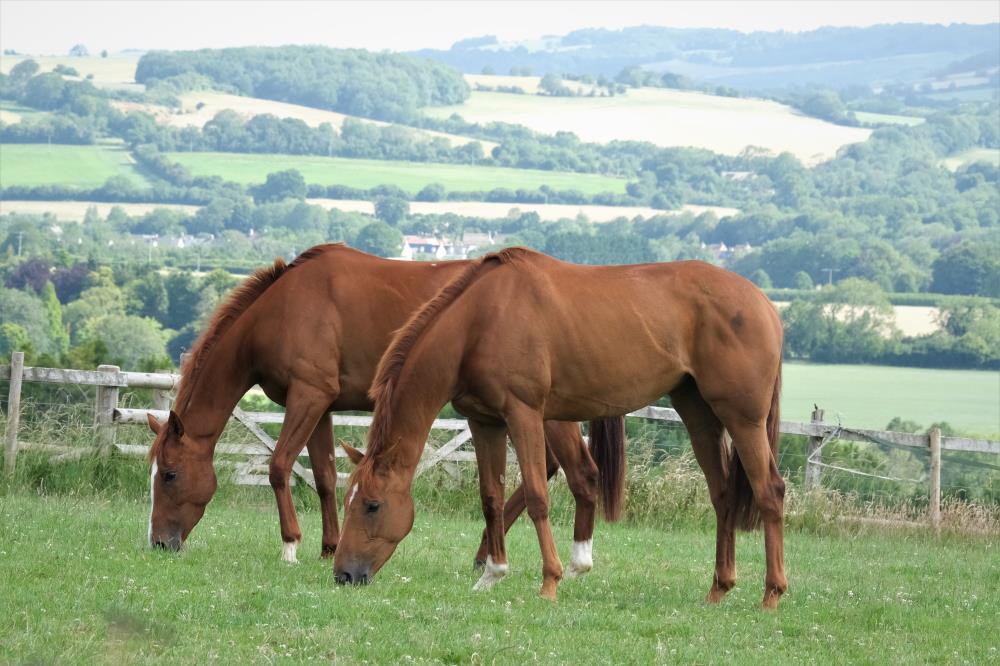 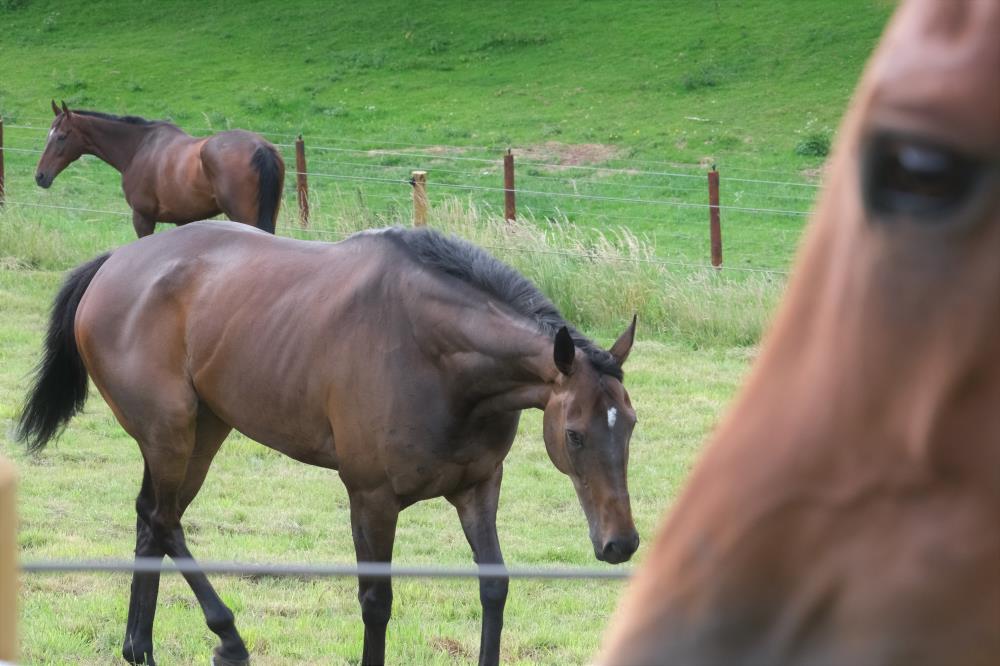 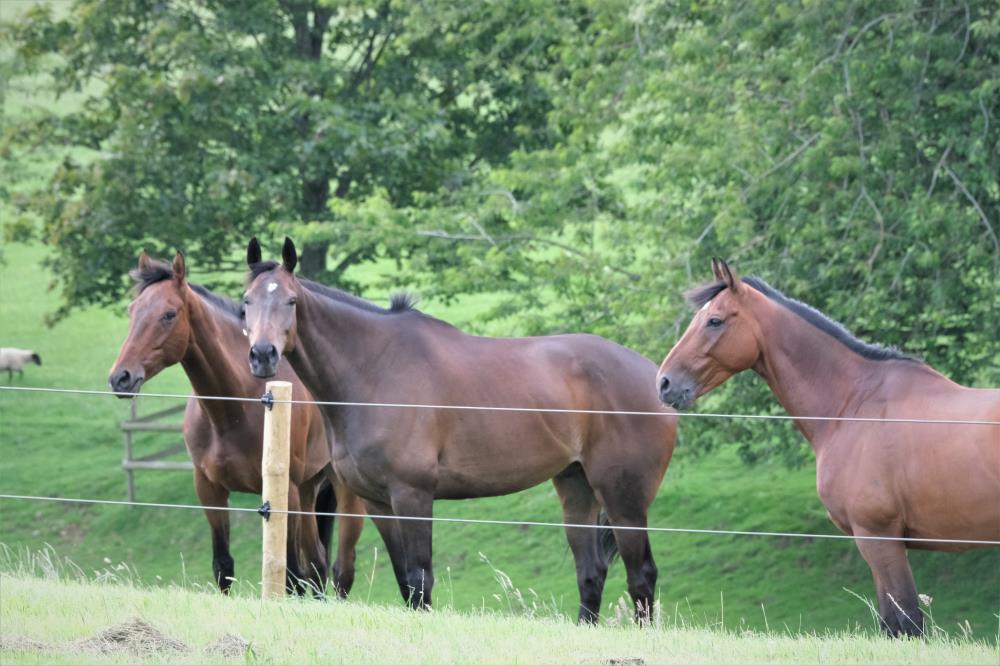 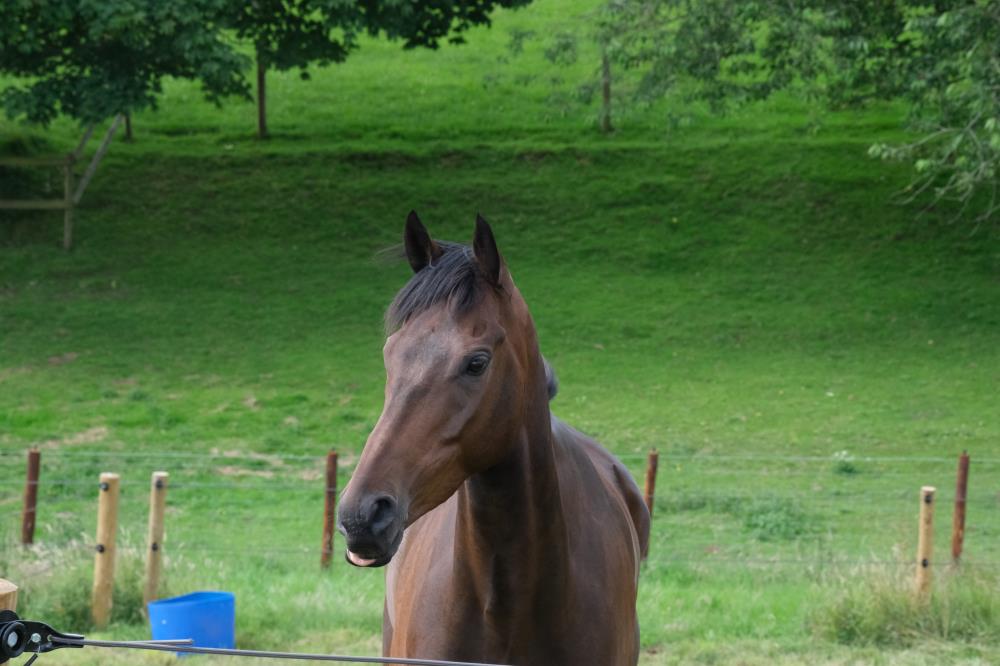 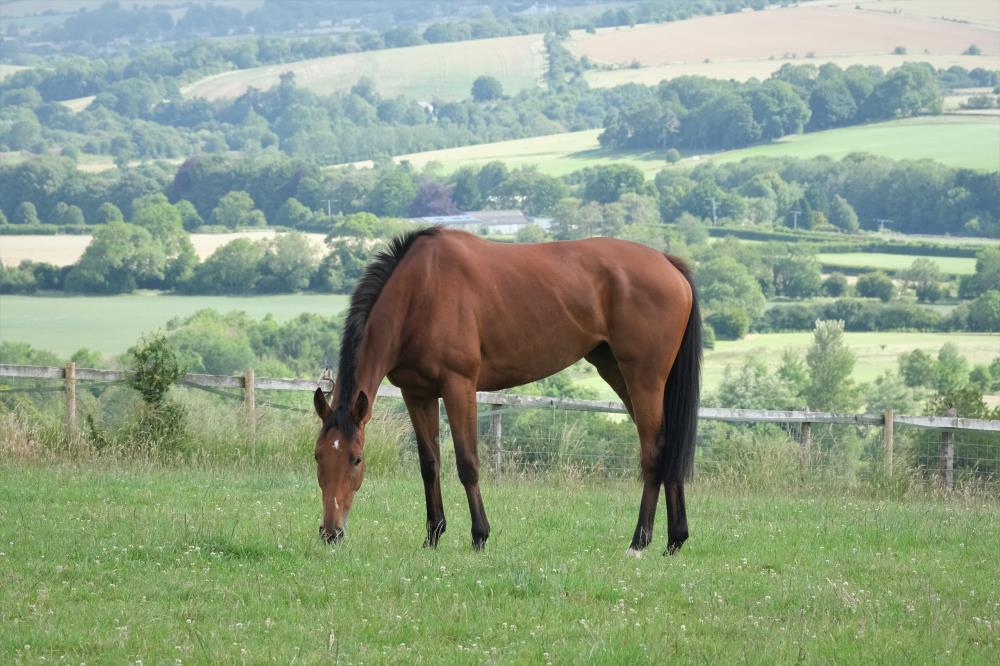 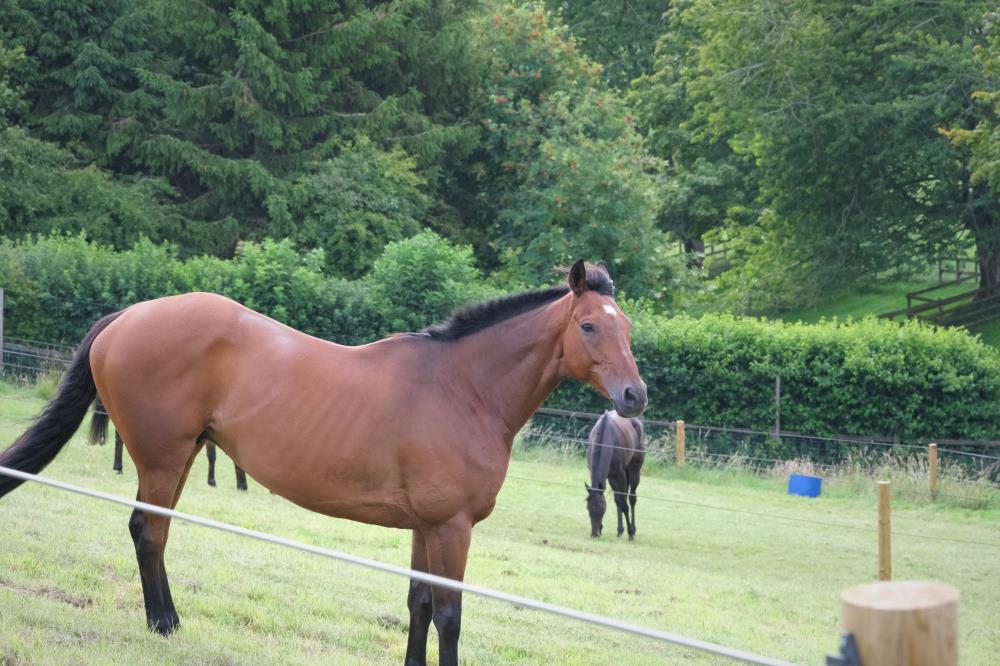 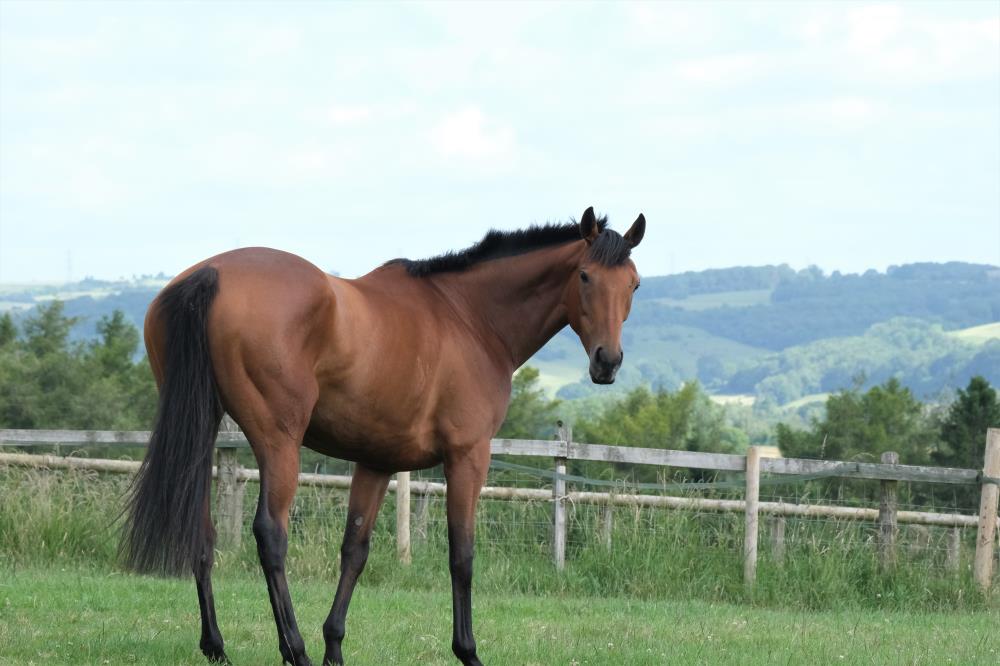 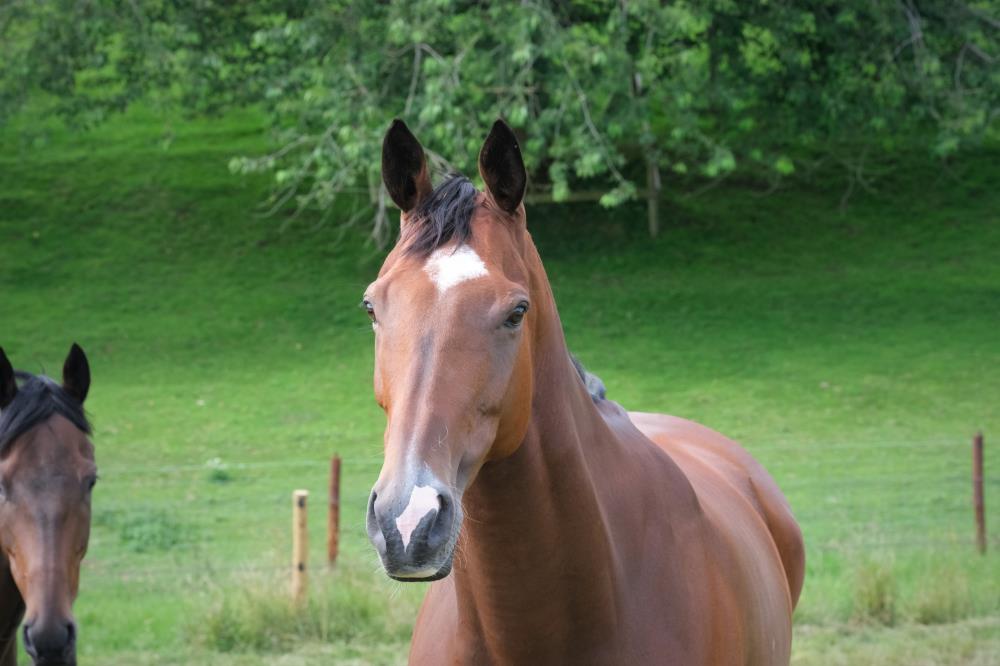