It was plus 3 and dry first thing this morning.

Yesterday was all about poo picking the paddocks.. Mat doing the driving of the tractor while my team picked up the droppings..

All while I had an enjoyable time walking round the fields admiring the horses on holiday with about 30 geese for company.. While walking I was sending videos to the horses owners.. Pictures of some from yesterday on the blog today.

Today a long Zoom meeting planned with members of the RSA..

Racing waiting with baited breath for Sunday, and Boris and his announcements

3.    The Queen has her own thoroughbred breeding stud, on which of the Royal Estates is this situated?

6.    In what year was the first running of The Derby?

8.    According to the BHA, how many racecourses are there in the UK?

9.    How many individual bets make up a Yankee?

10.    Lester Piggott shares his birthday with which annual event?

11.    Where is the Happy Valley racecourse?

13.    Over what distance is the Breeders Cup run?

15.    Which former jockey wrote over 40 international bestsellers all based around racing?

16.    On 30 November 2013, Kim Bailey entered two grey horses in the same race, one the favourite and the second having its first outing – the outsider won!  What were the names of these two horses?

17.    How many characters are the names of registered thoroughbred horses limited to in the US?

18.    Who was the first jockey to receive a Knighthood?

19.    Scientists have shown that the majority of all modern English thoroughbreds are descended from one British stallion, what was his name?

20.    Name the seven racecourses in the UK beginning with C? 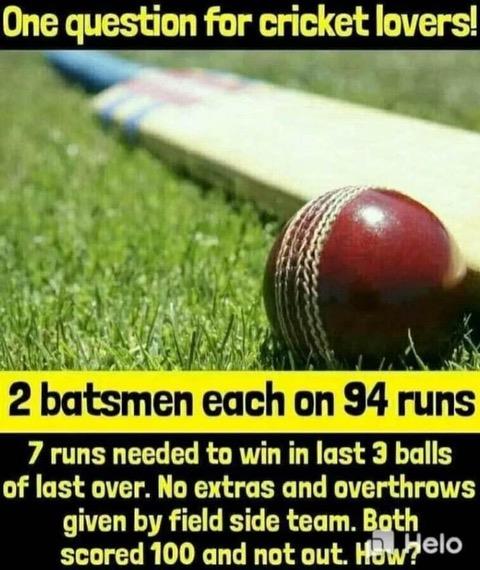 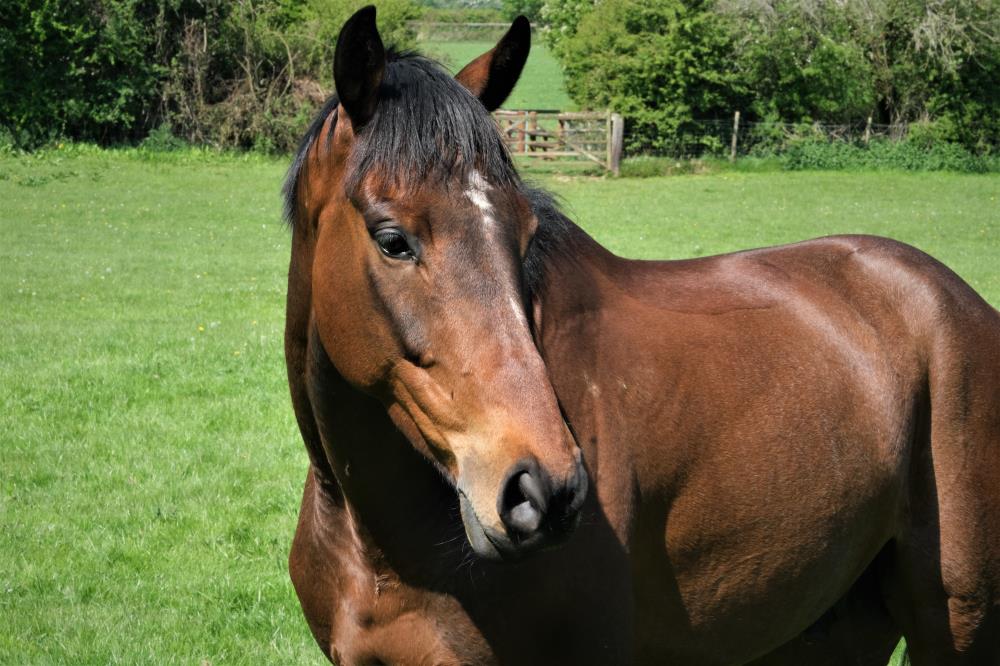 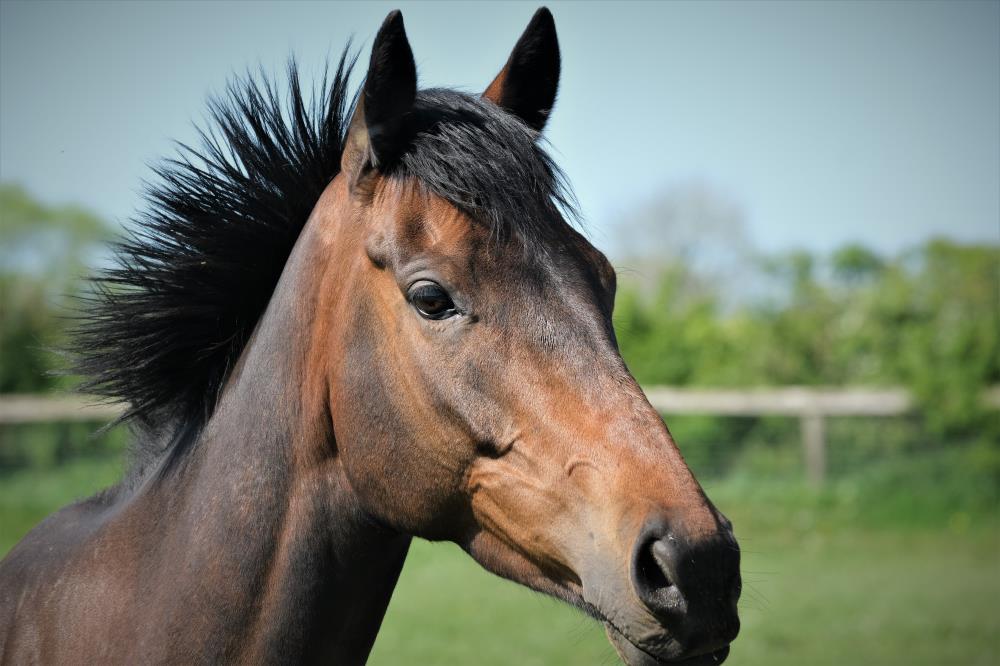 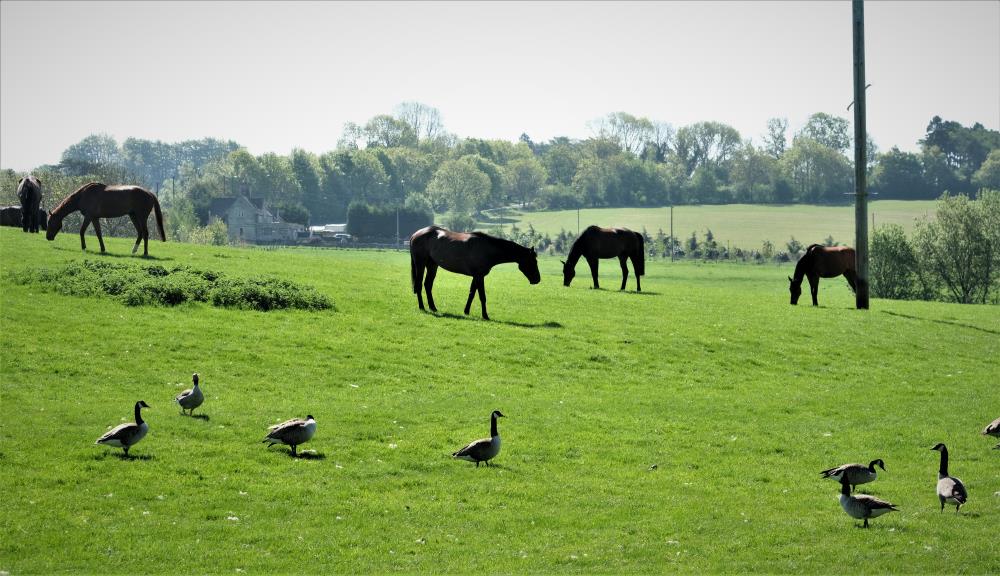 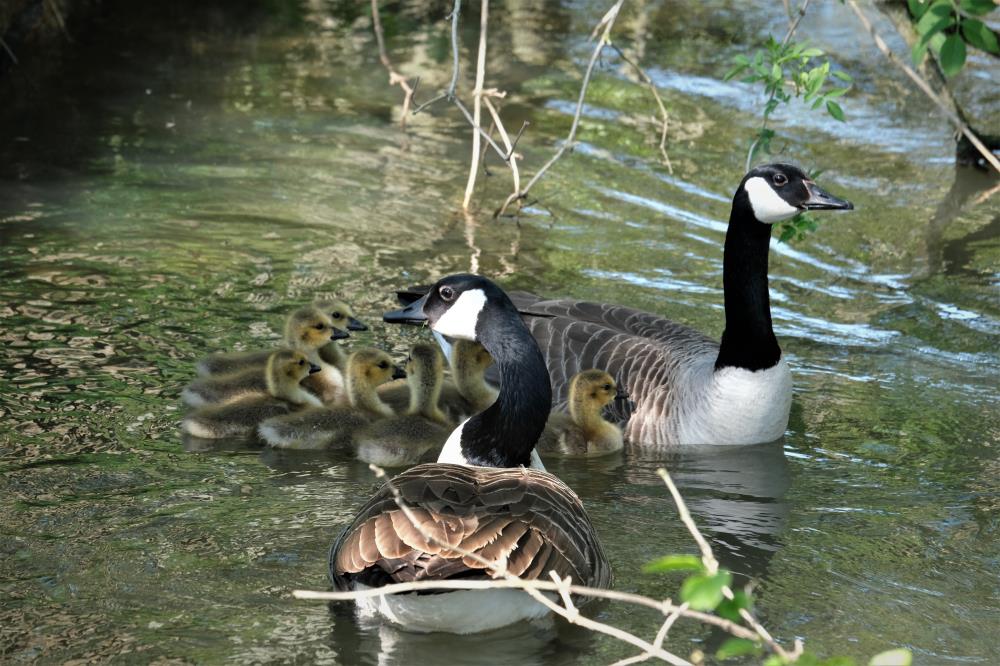 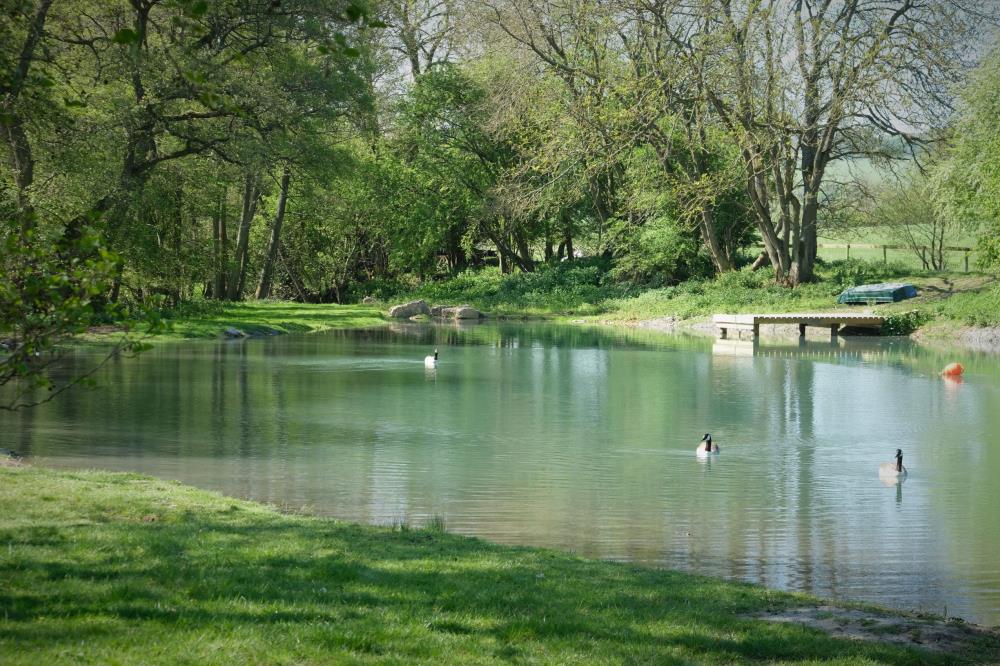 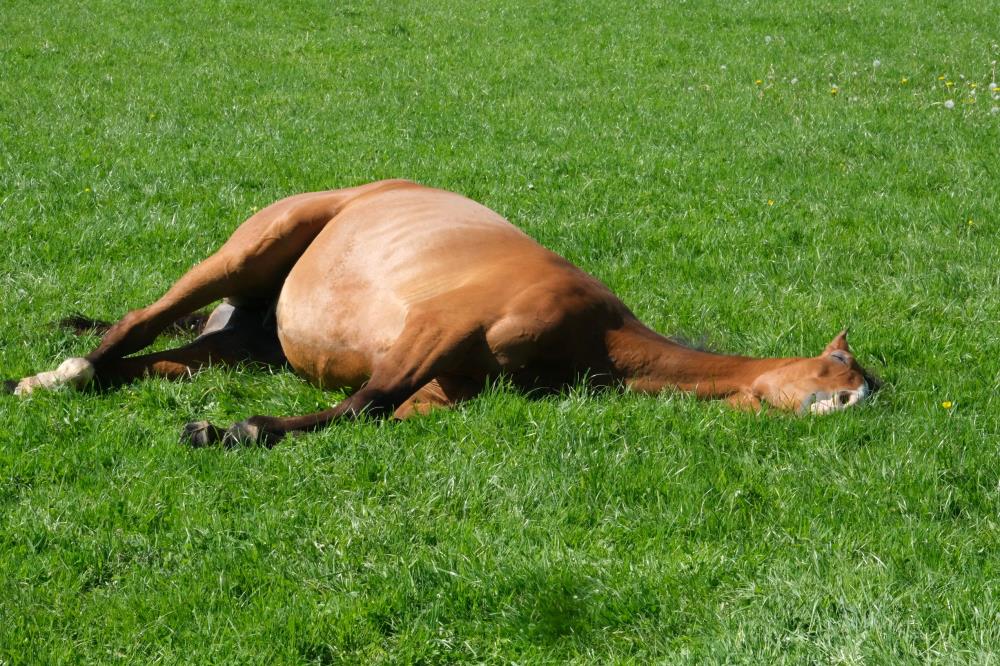 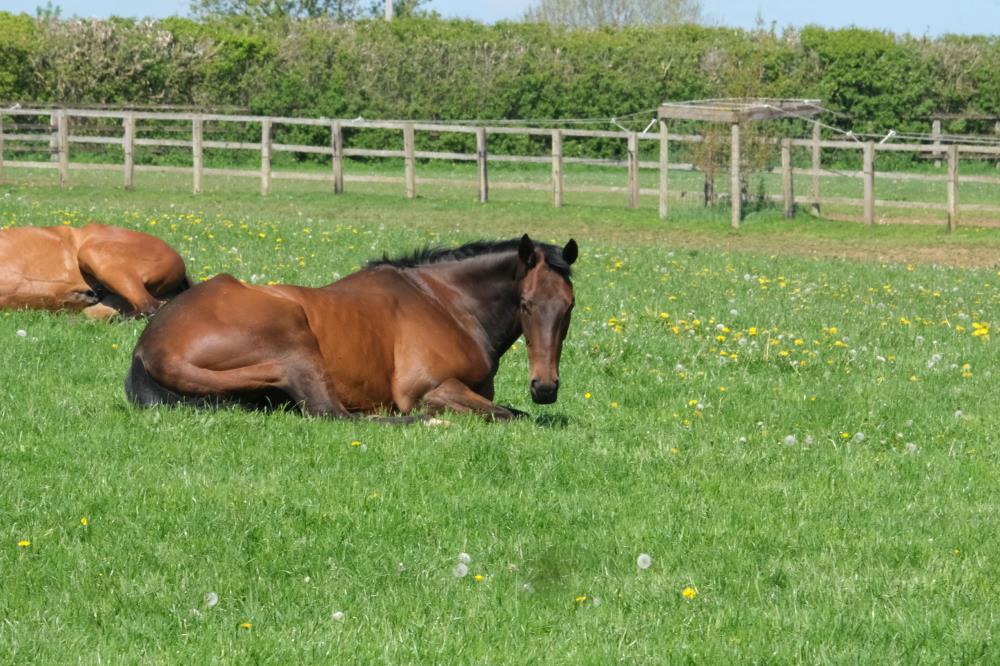 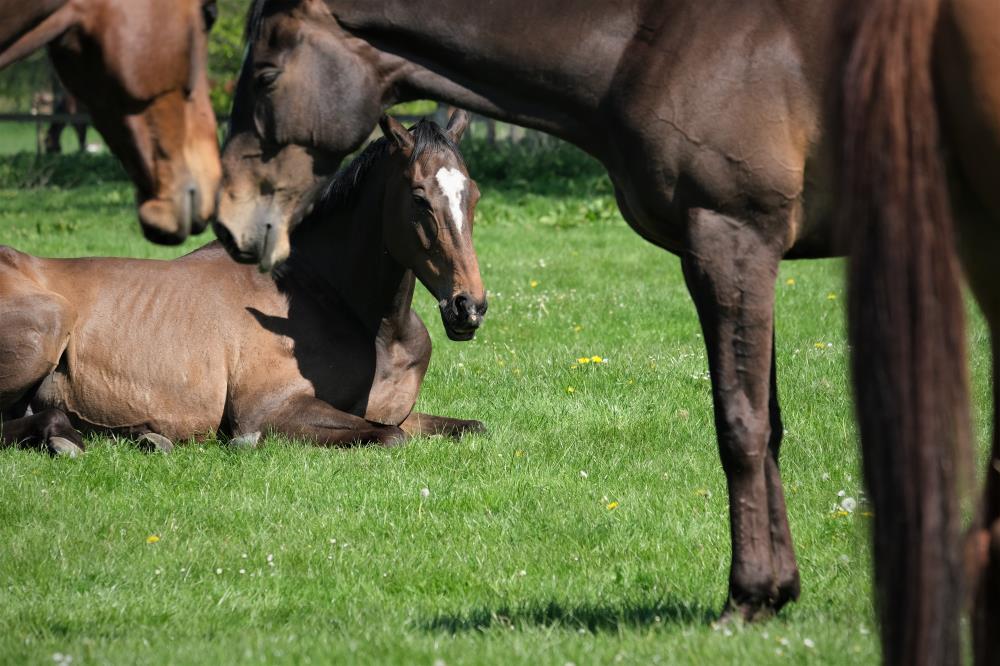 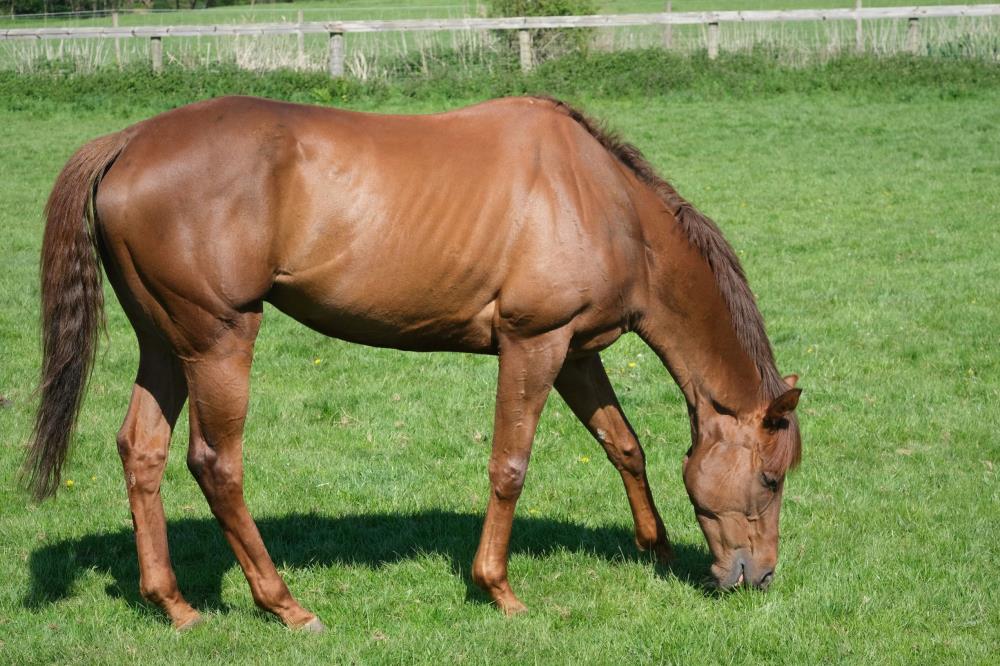 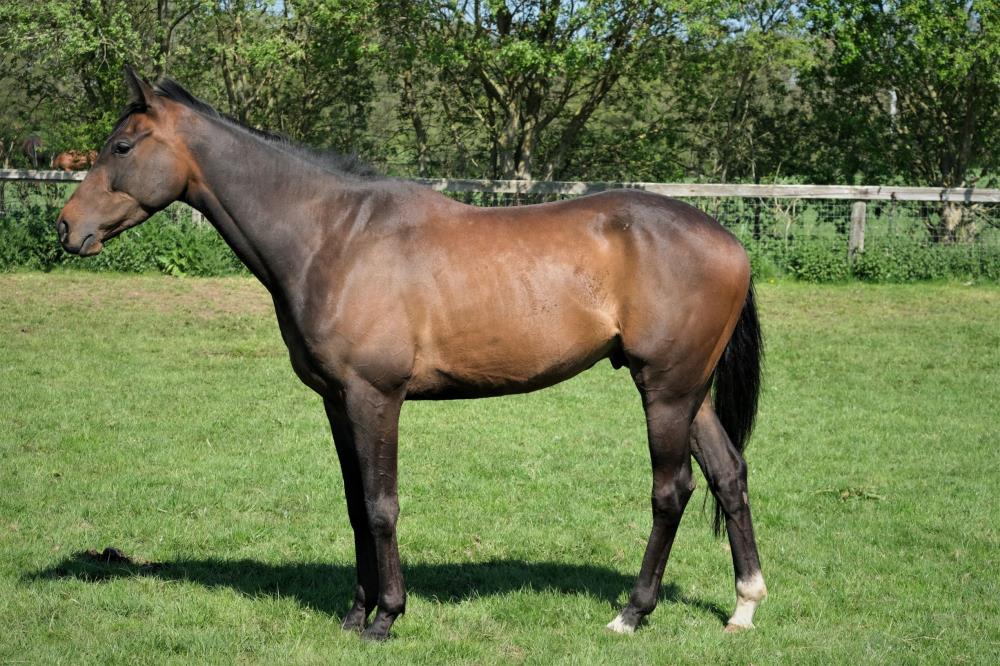 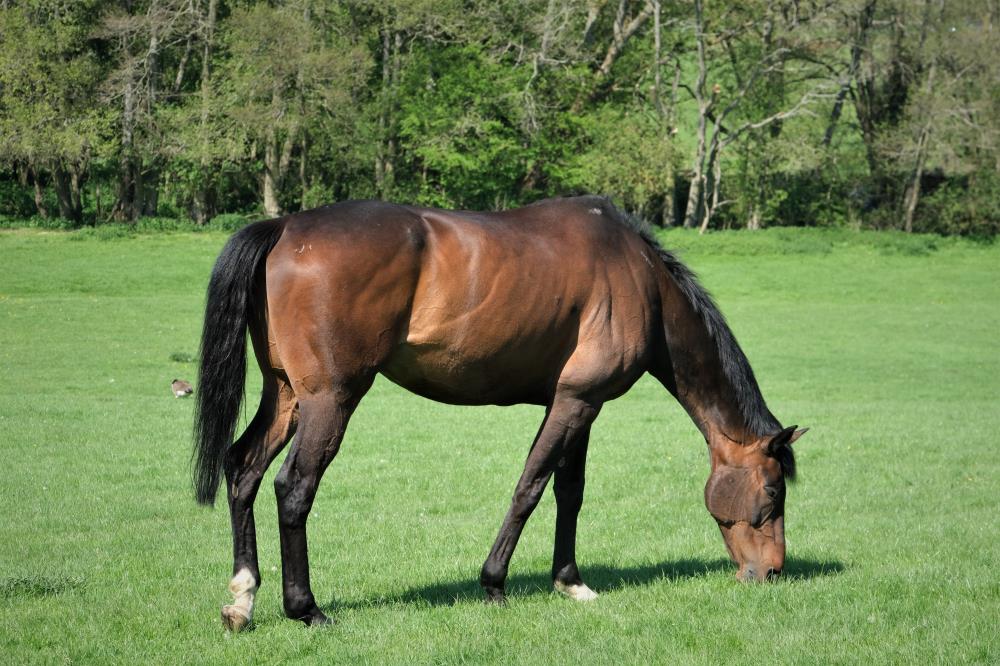 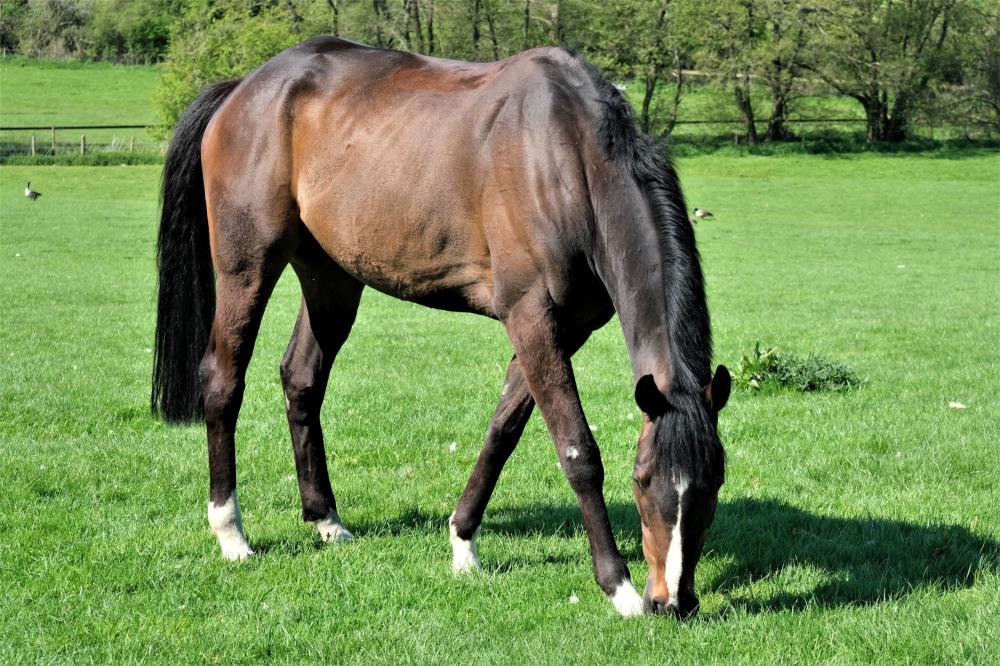 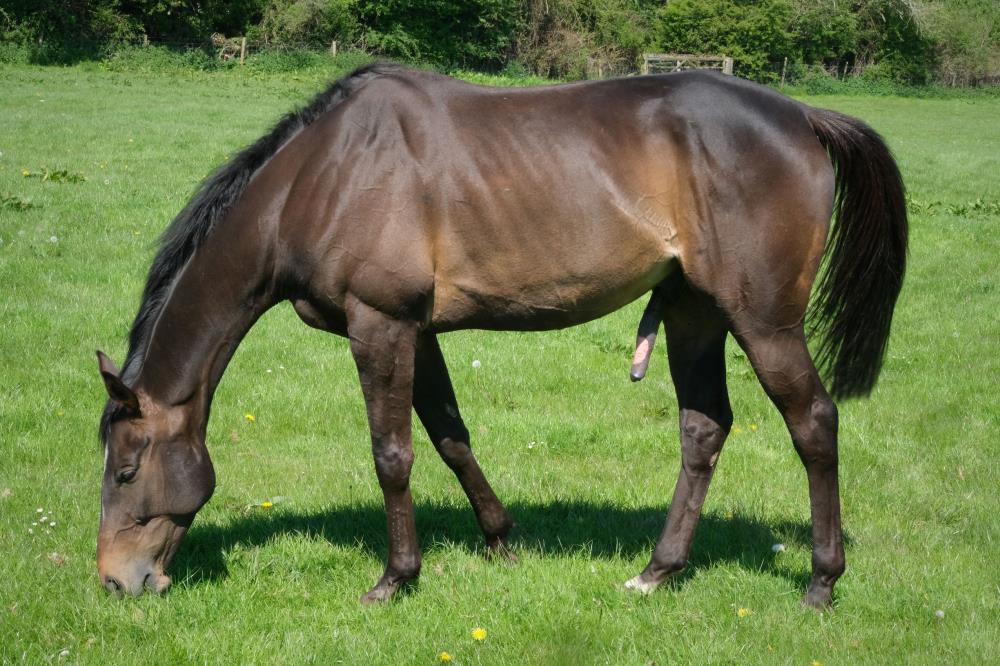