Plus 1 and dry when driving in. Very foggy..

I was not in the best of moods yesterday before I went racing and by the time I left Ludlow it had sunk even further. Enough said bar the fact that all three horses ran disappointingly and even David Bass had a rare bad day at the office..At least Milord finished..All the horses are fine this morning so we have every chance of putting what happen yesterday right.

The highlight of Ludlow was a dead heat in the Amateur hurdle race.. Dead heats are few and far between but others recently have been at Bangor and Chepstow.. we were involved in the one at Chepstow with Rhaegar .. Anyway yesterdays two winners were interestingly named.. Flashjack and Virginia Chick.. Somebody could make something out of that one.. Mark Laws perhaps?

Thursday is our easy day…

Liz Humphrey was here third lot to see here KBRP horses Pond Road and Desaray while Nick Cook called in later to see his KBRP horse Younevercall and to give Mat an earful about something..

Later still, lunch with John Webber and Richard Sheppard to discuss their horse Robin The Raven..

The Cheltenham Gold Cup entries are out and those who are very observant will have noticed that The Last Samuri has an entry.. 40/1? The Gold Cup market is hugely volatile at the moment so the thought was that an entry was worthwhile.. Anyway The Last Samuri might now head to Cheltenham on trials days for The Cotswold Chase.

Terry Davies sent this one over..

On his honeymoon, Mr Duck was getting rather amorous in the honeymoon suite, when his new wife asked if he’s thought to take precautions. She wasn’t keen to start a family just yet.

He hadn’t come prepared so, not wanting to lose the moment he dashed to the hotel reception to see if they could help.

“Do you sell condoms?”  he asked the hotel manager.

“We do sir, but I’m afraid we only have one left” replied the manager with a wink, “shall I fetch it for you?”

“Certainly sir” replied the manager “shall I put it on your bill ?”

“What do you take me for, a flipping pervert?” Said the duck. 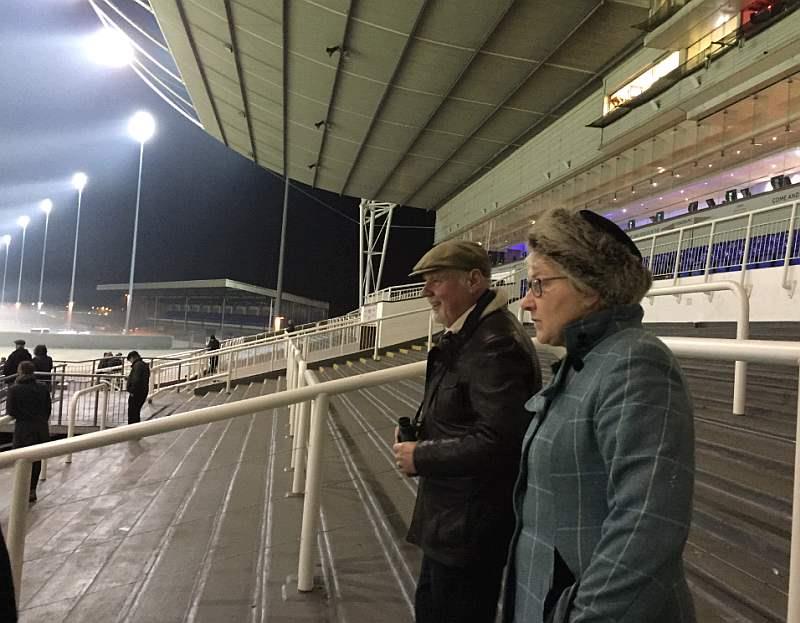 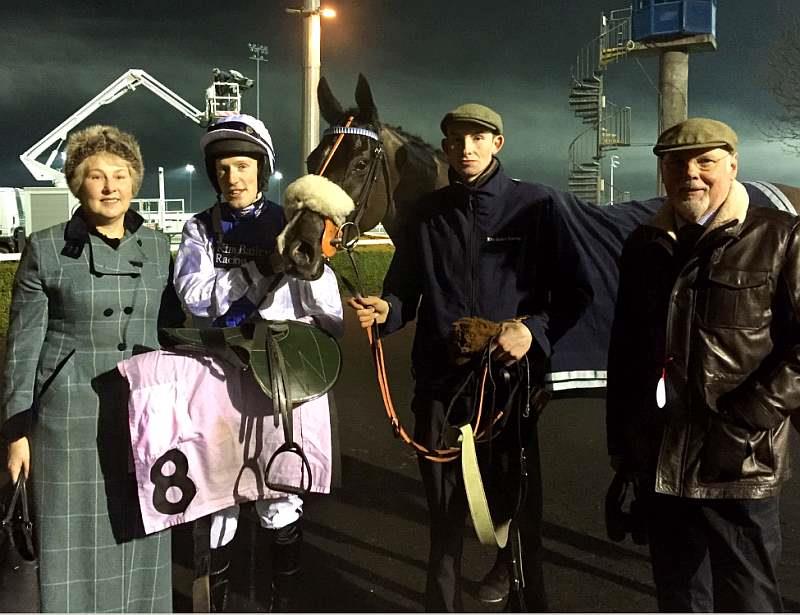 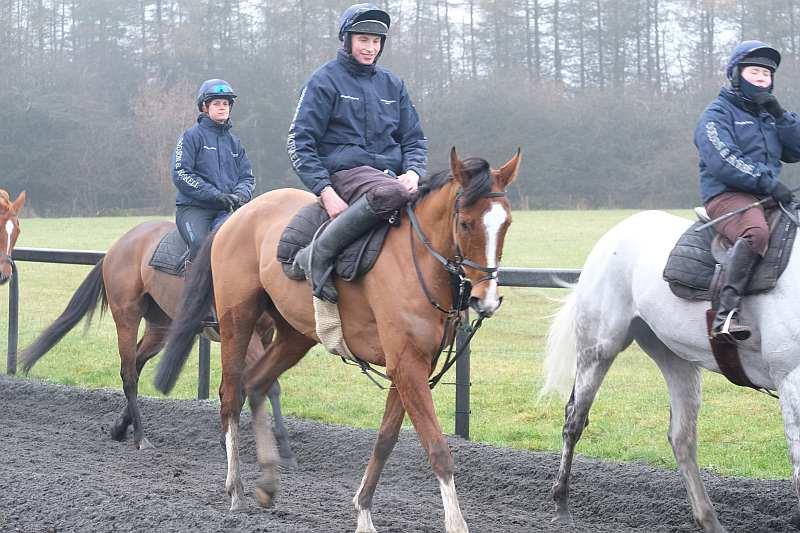 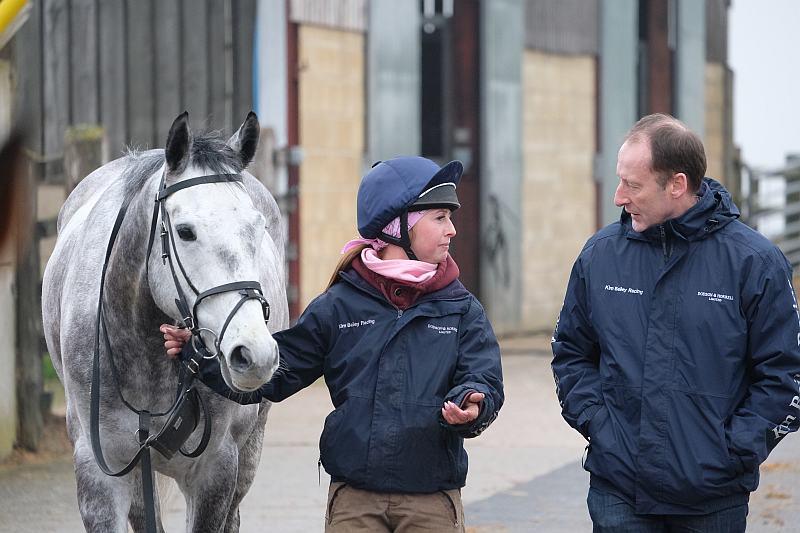 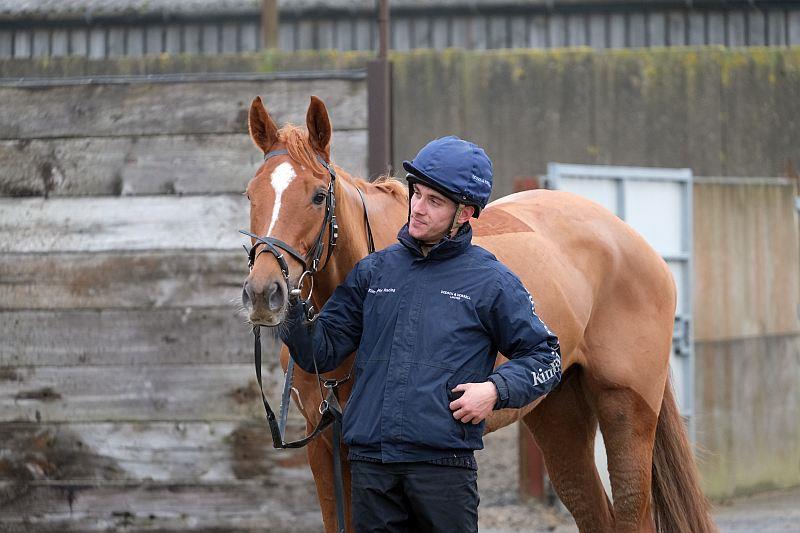 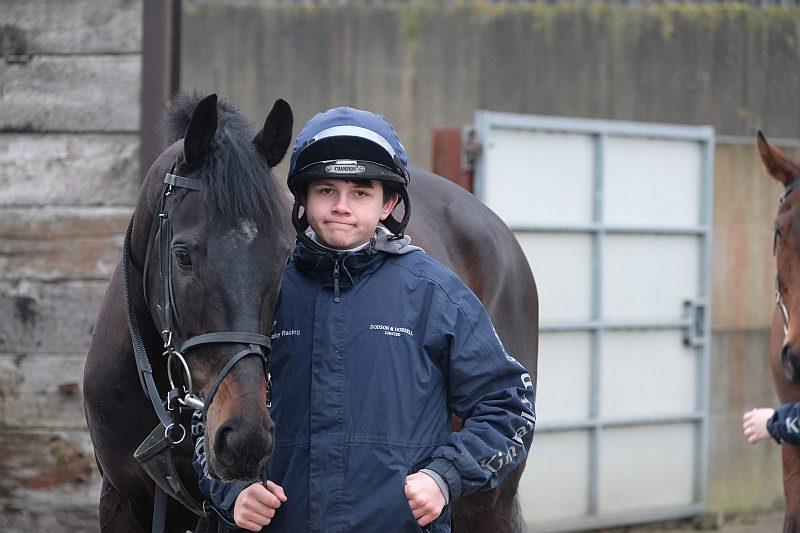 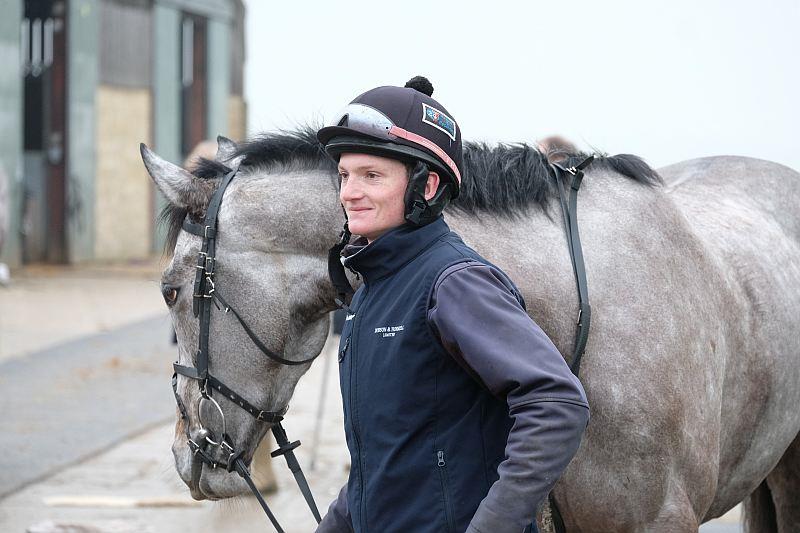