David Bass was in this morning. We worked a few and jumped Agent Memphis and Dandy Dan.

Will Ramsey was in to ride out one lot..

Paul and Jane Edan, David and Deborah Ball were here for a morning on the gallops as booked through CD Tours.

Nicky Samengo-Turner, Dennis and Jody Metter were here for a first visit to Thorndale before heading racing at Warwick.

Talking racing we only have two runners today, but what an important two they are....

A hugely important day for us and for my thoughts on Rockys Treasure running at Warwick and Charbel running at Kempton please click here.

Watering at Kempton… in places.. January?

An elderly Scotsman lay dying in his bed.

While suffering the agonies of impending death, he suddenly smelled the aroma of his favourite pan fried drop scones wafting up the stairs.

He gathered his remaining strength and lifted himself from the bed.

Leaning on the wall, he slowly made his way out of the bedroom with even greater effort.

Gripping the railing with both hands, he crawled downstairs.

With laboured breath, he leaned against the door-frame, gazing into the kitchen.

Were it not for death's agony, he would have thought himself already in heaven, for there, spread out upon the kitchen table were literally hundreds of his favourite scones.

Was it heaven?  Or was it one final act of love from his devoted Scottish wife of sixty years, seeing to it that he left this world a happy man?

Mustering one great final effort, he threw himself towards the table, landing on his knees in rumpled posture.

His aged and withered hand trembled towards a scone at the edge of the table, when it was suddenly smacked by his wife with a wooden spoon

Sorry to read about the death of Willoughby Court. This horse put Ben Pauling on the map after winning the 2017 Neptune Management Novice hurdle at the Cheltenham Festival for Paul and Clare Rooney. 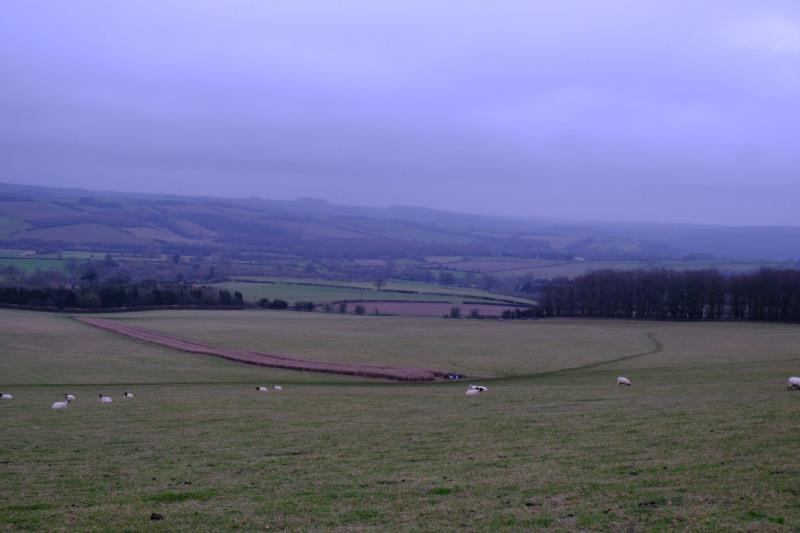 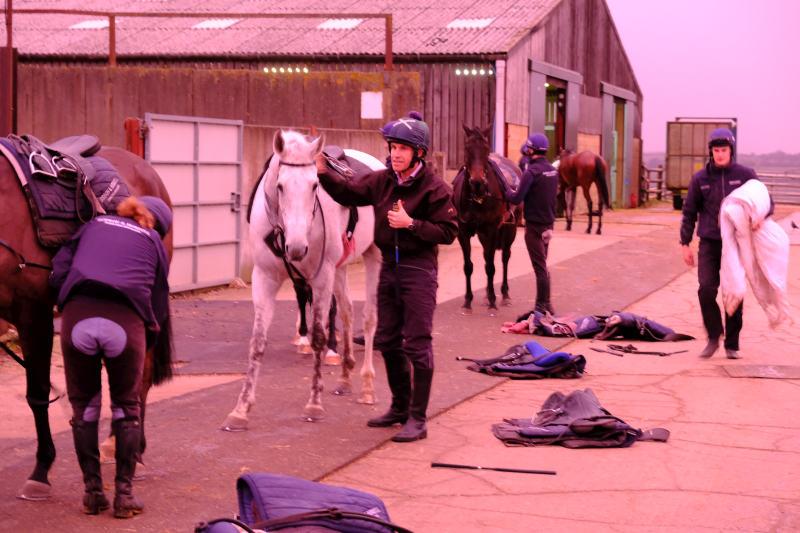 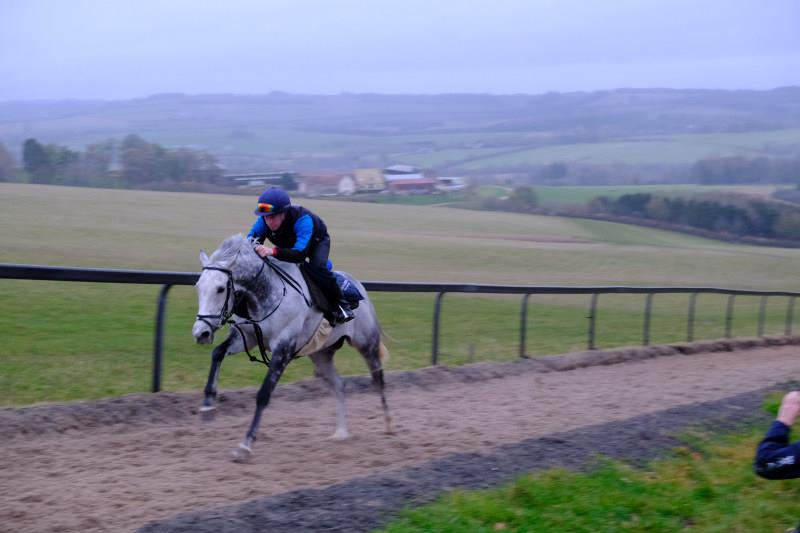 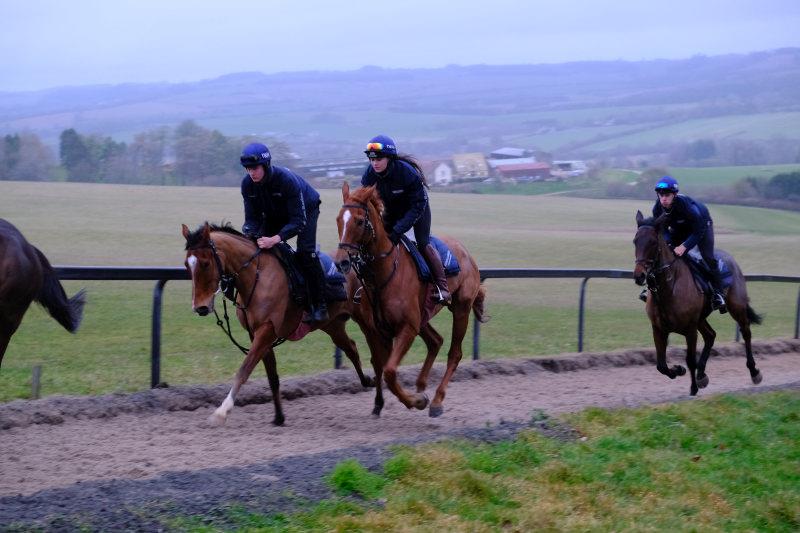 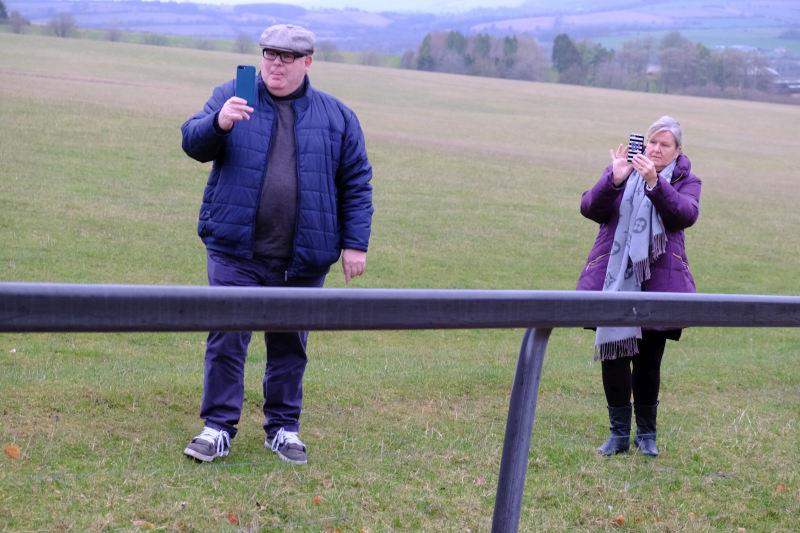 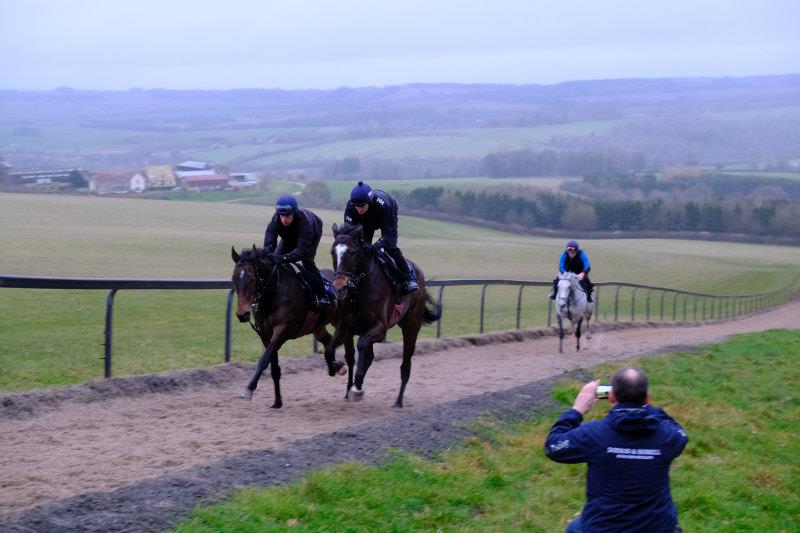 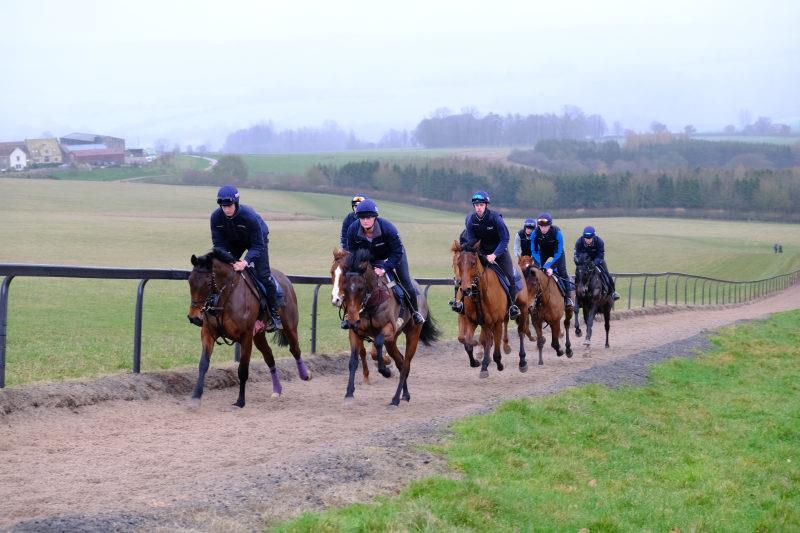 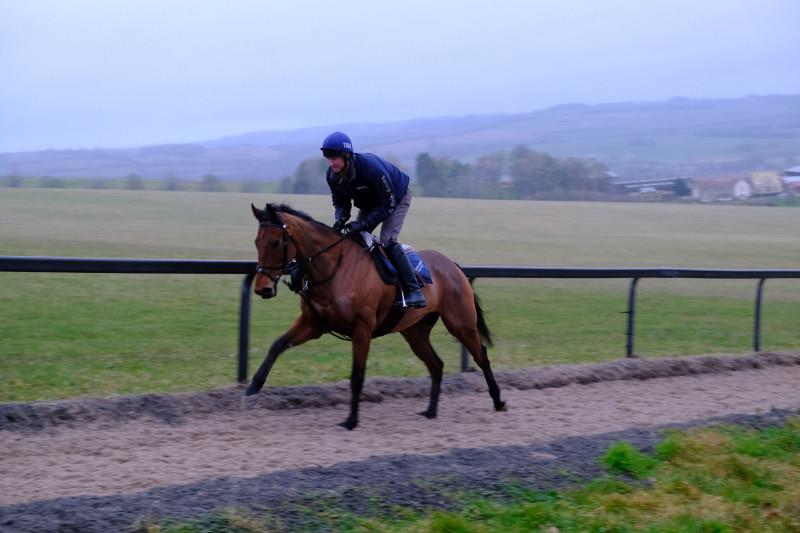 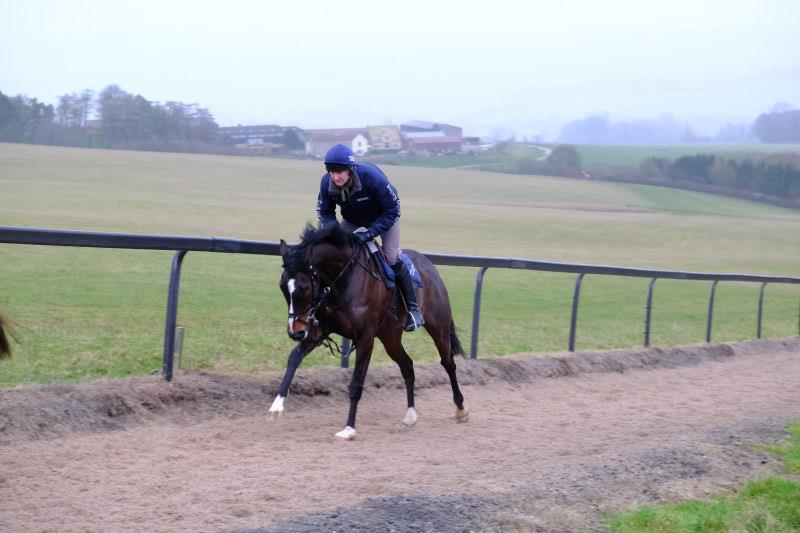 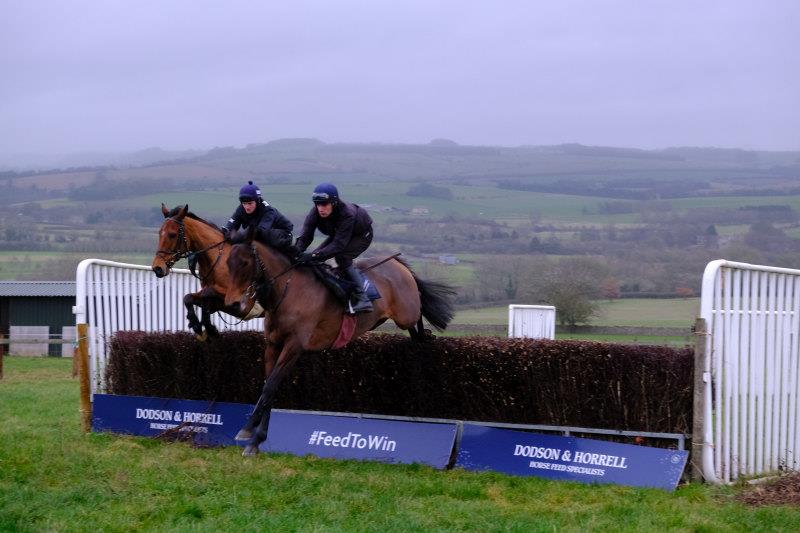 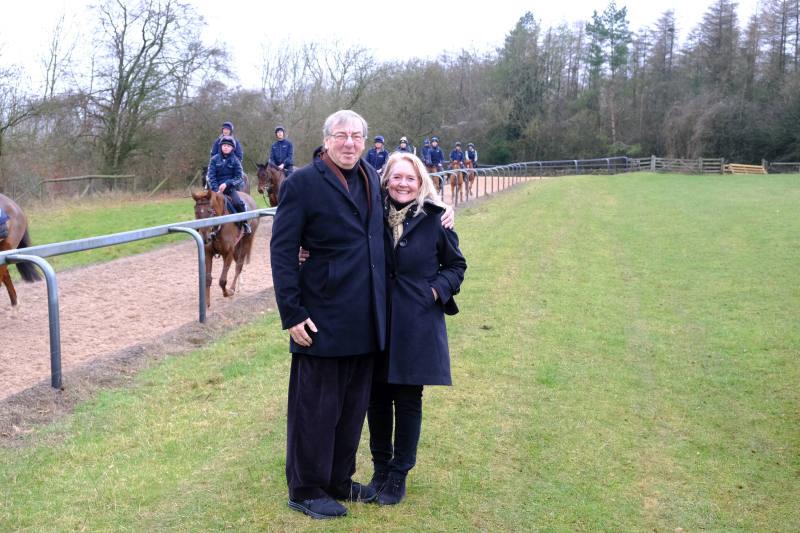 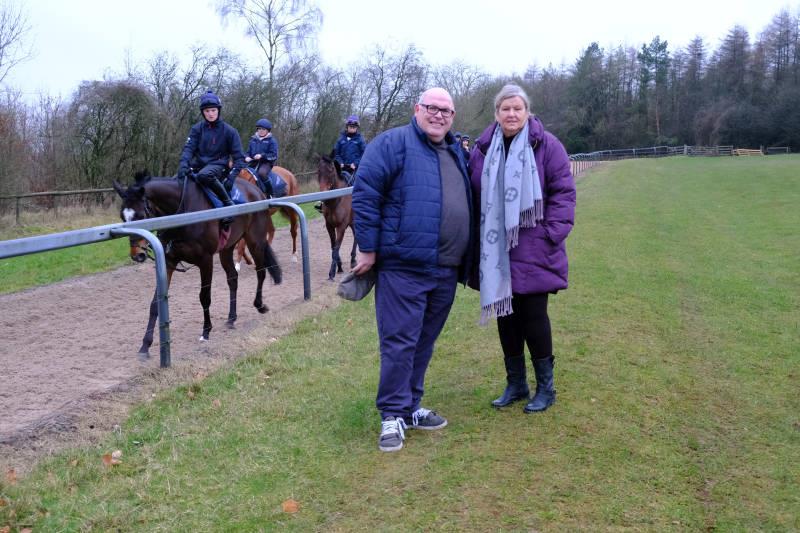 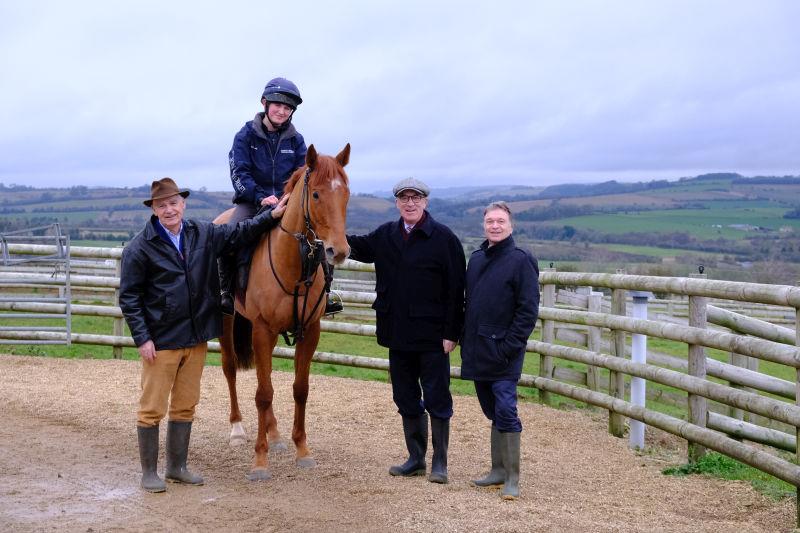