Unforgiving was how many described the ground yesterday at Cheltenham but that was not the excuse for First Flow’s poor showing. More a case of big race inexperience and pressure.. a right handed jump at the top of the hill put him right out of contention almost immediately. The race was run at a furious pace and recorded the same time as The Champion Hurdle winner Buveur D’Air..

Yes fabulous racing as usual and great stories.. 5 of the 6 races all went to a close finish.. 3 won by a neck , one by half a length and one by a head. Terrific stuff.

Cheltenhams car parking was not helped by the fact that their grass areas were like a bog and even Range Rovers became stuck.. hence fair chaos..

David Bass was in this morning.. we worked a few

Also third lot, Geoffrey Williams and Alan Rhead were here to see their Beneficial gelding along with Warren and Vicky Bolton who came to see their KBRP horse the Arakan Gelding.

We have three runners today. Charbel and The Last Samuri at Cheltenham and Time For Another in the bumper at Huntingdon and for my thoughts please click here.

Michael was one of my most favourite men. I used to spend hours and days with him driving all over Ireland looking and buying horses with him.A real gent who was hugely loved and immensely popular.

The best horse he bought or rather the most famous one was Grand National Binderee for Raymond Mould; every horse I bought with him won.. that is a fine record.

We last saw Michael lwhen we were over in Northern Ireland when The Last Samuri ran there..

Michael will be hugely missed..Sadly his wife Hillary is not well either.. Old Age sad and he leaves a huge hole in Northern Ireland horse life. Anthony, the well known bloodstock agent is his son..

Every time someone comes up with a foolproof solution, along comes a more-talented fool.

Behind every great man is a woman rolling her eyes.

If you keep your feet firmly on the ground, you'll have trouble putting on your pants.

A computer once beat me at chess, but it was no match for me at kick boxing.

Ever stop to think and forget to start again?

When I married Mrs. Right, I had no idea her first name was Always. 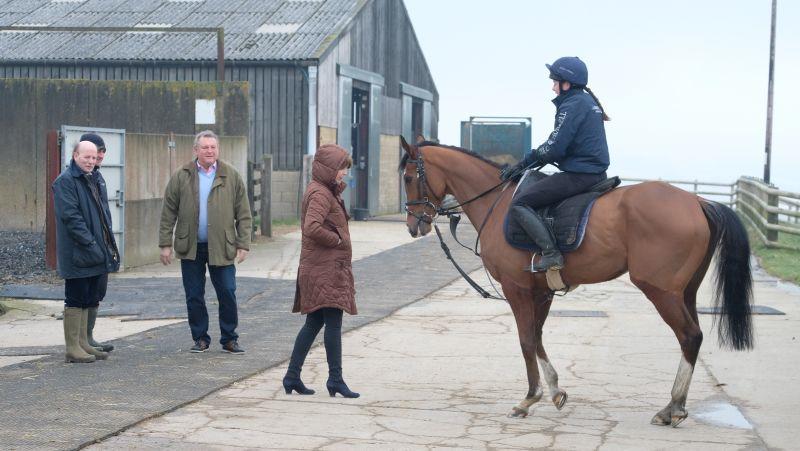 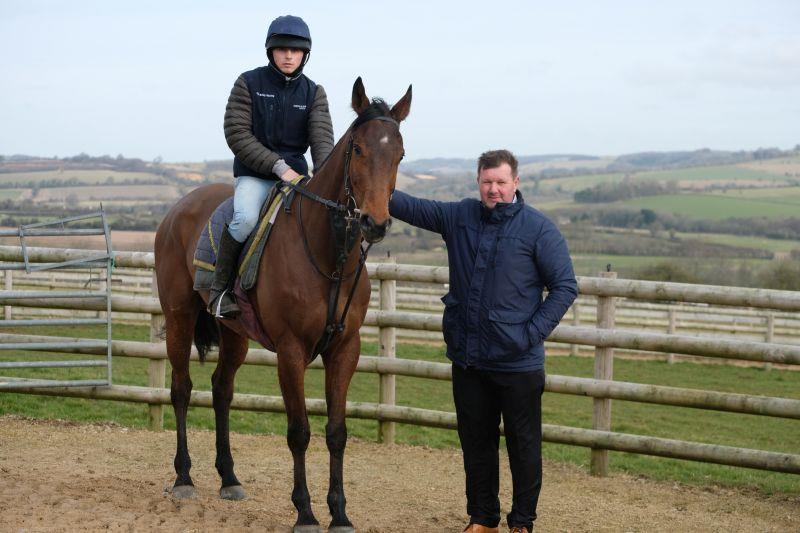 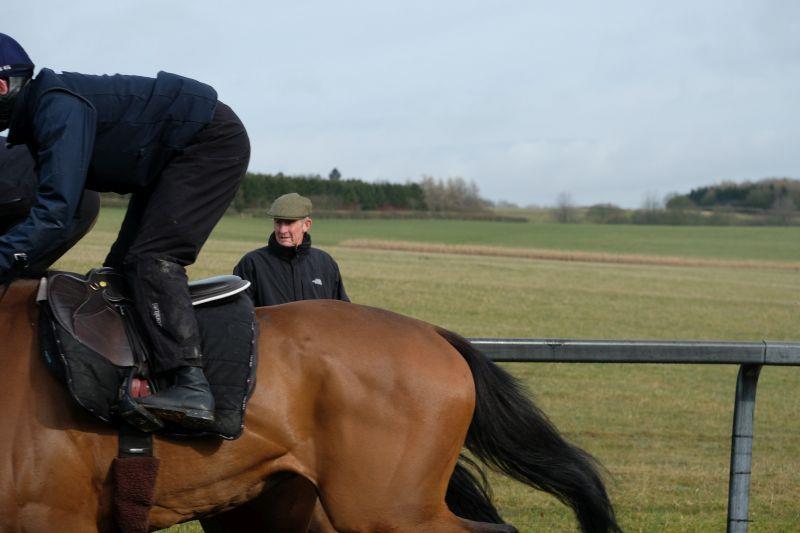 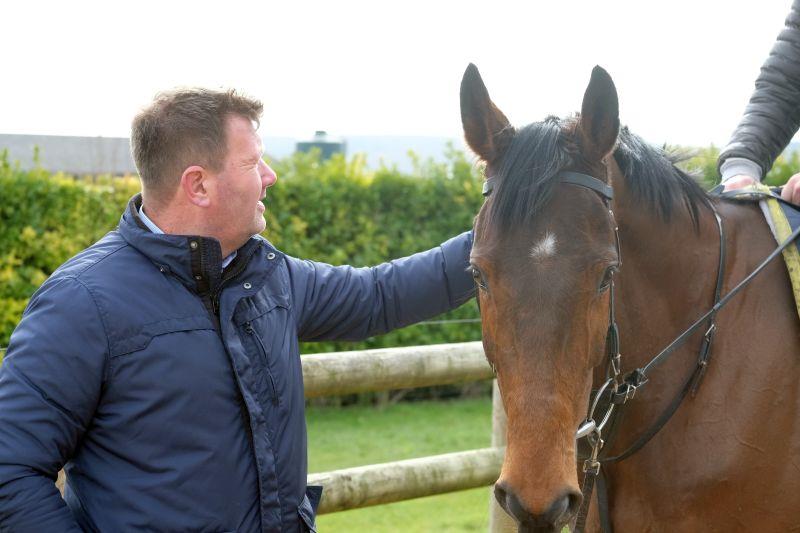 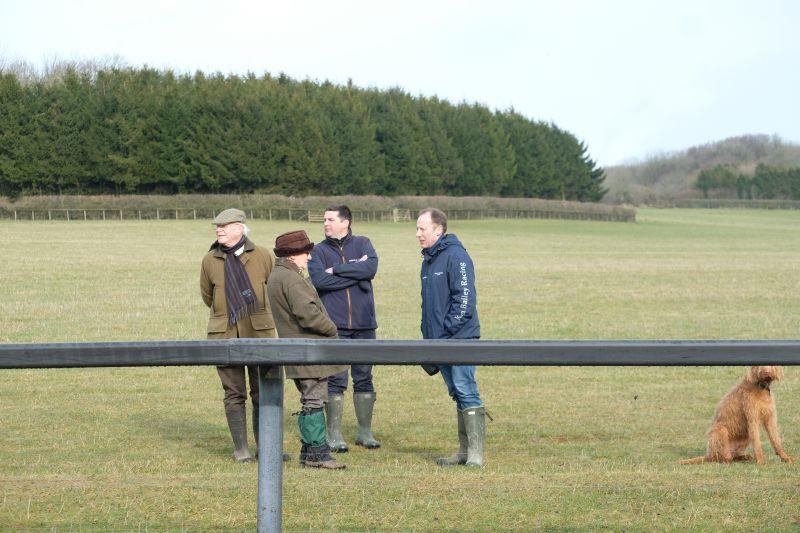 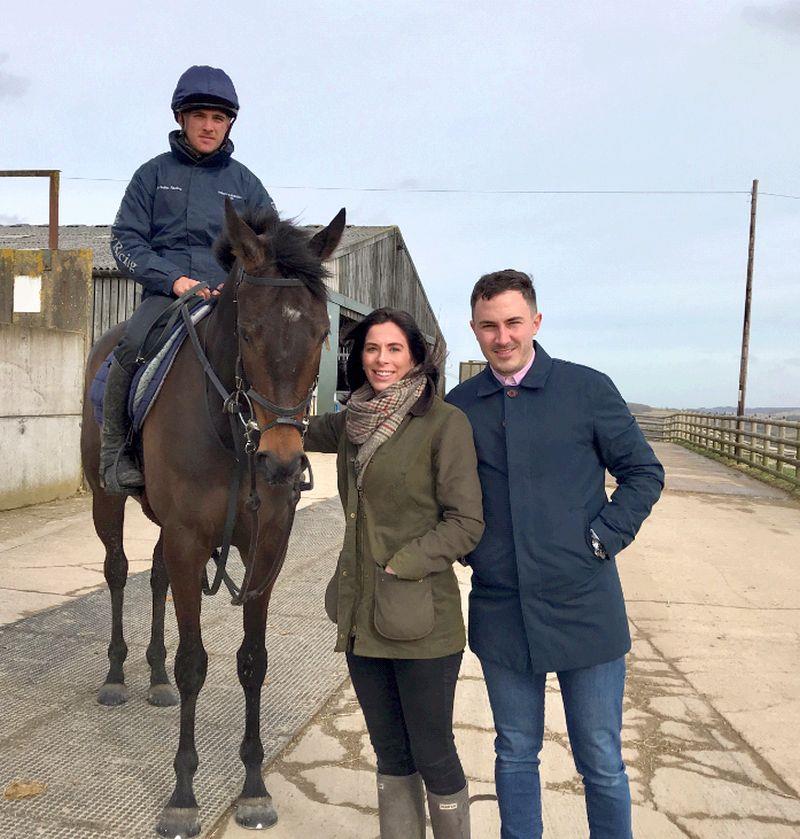 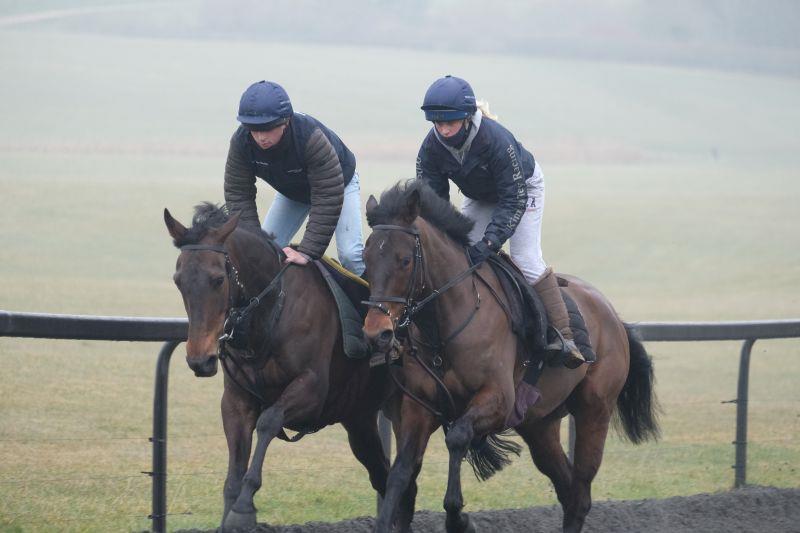 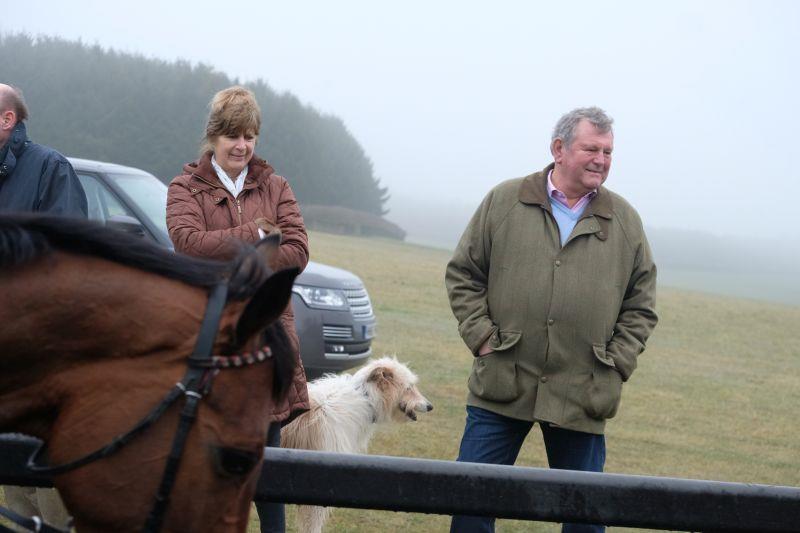 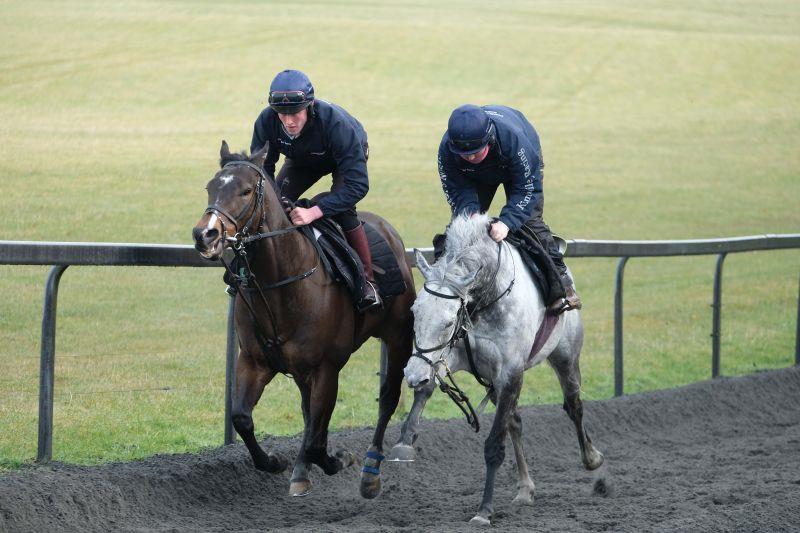 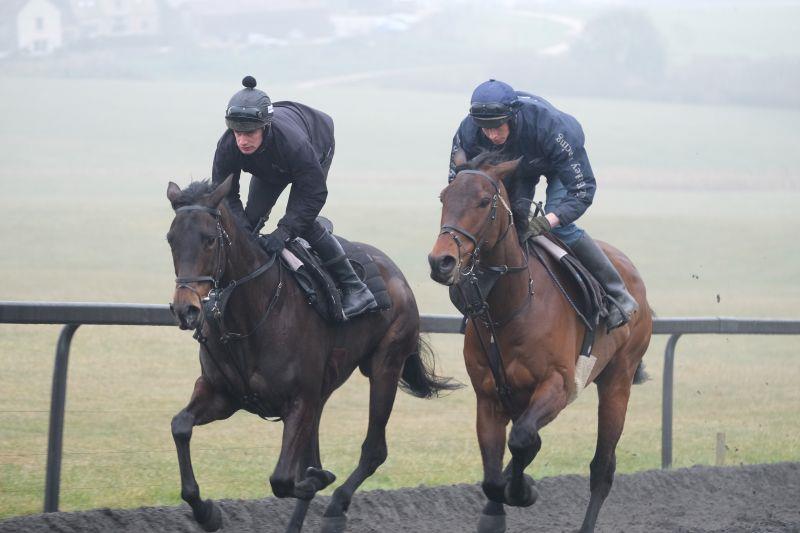 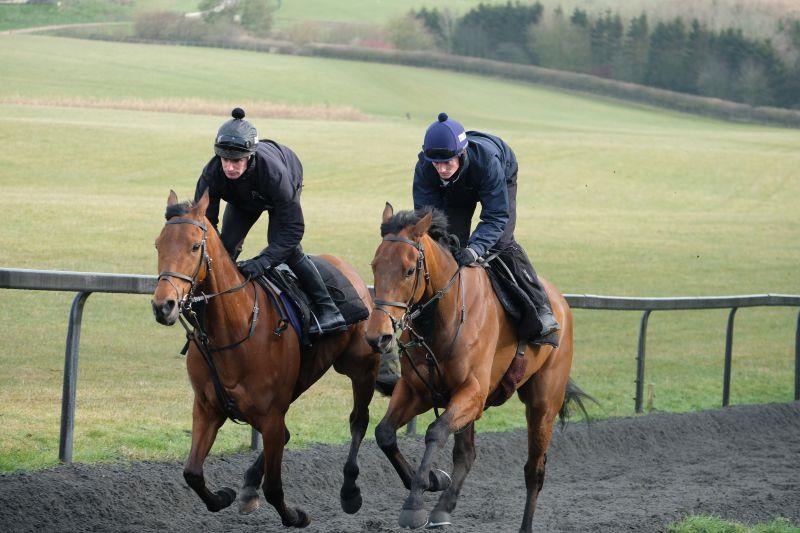 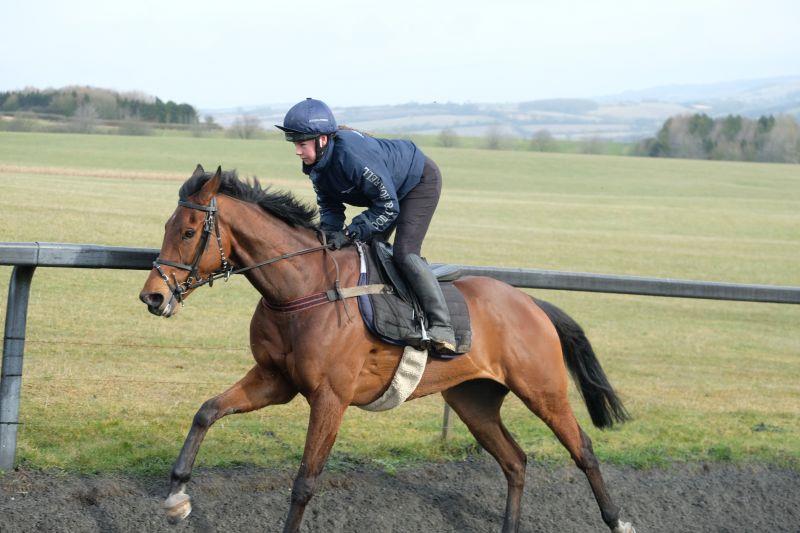 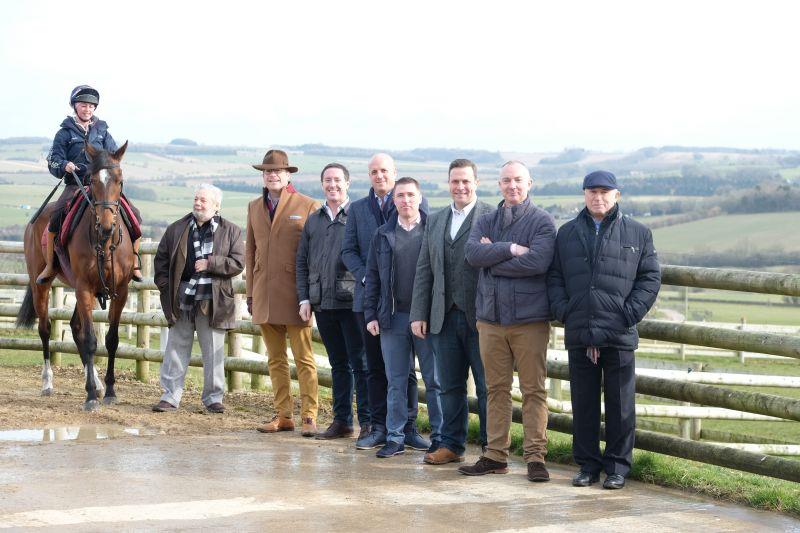 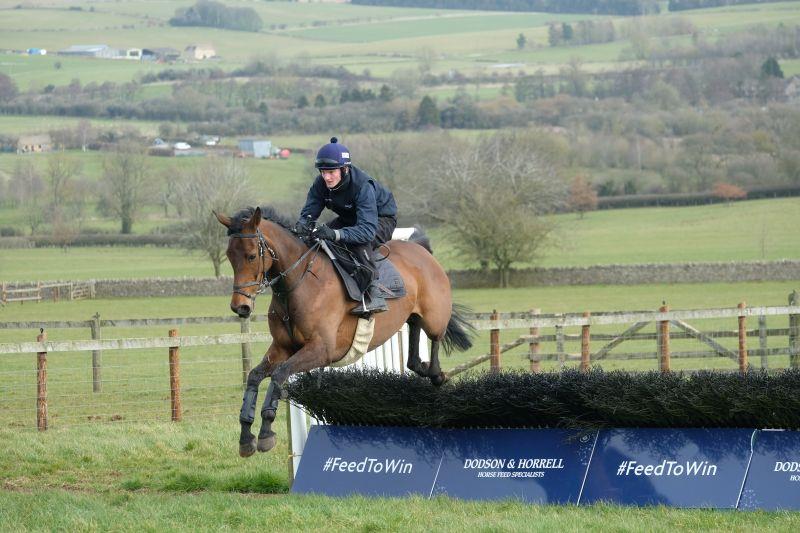 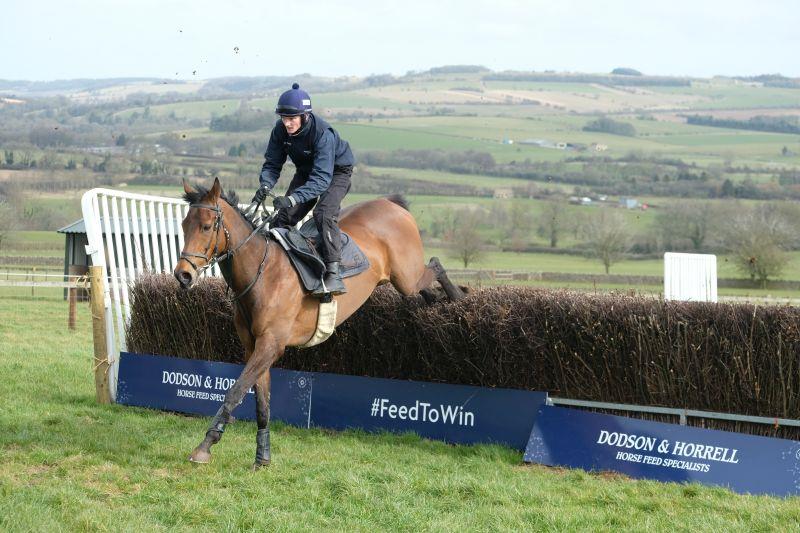 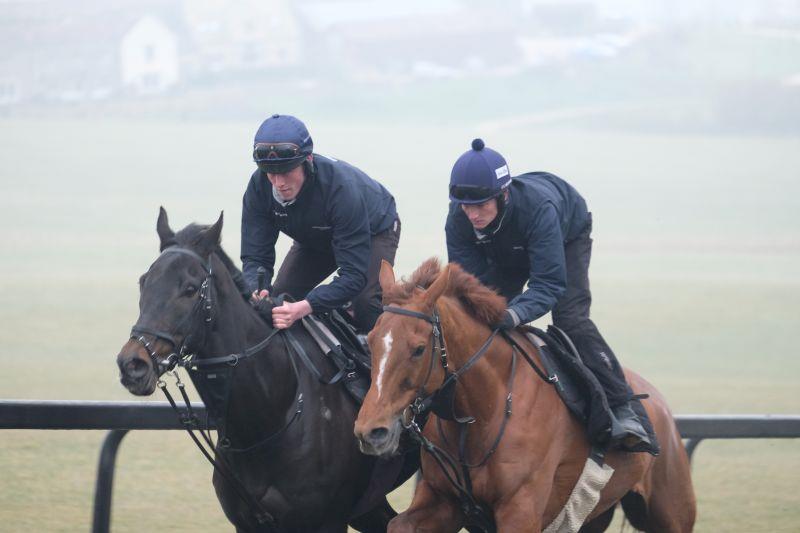 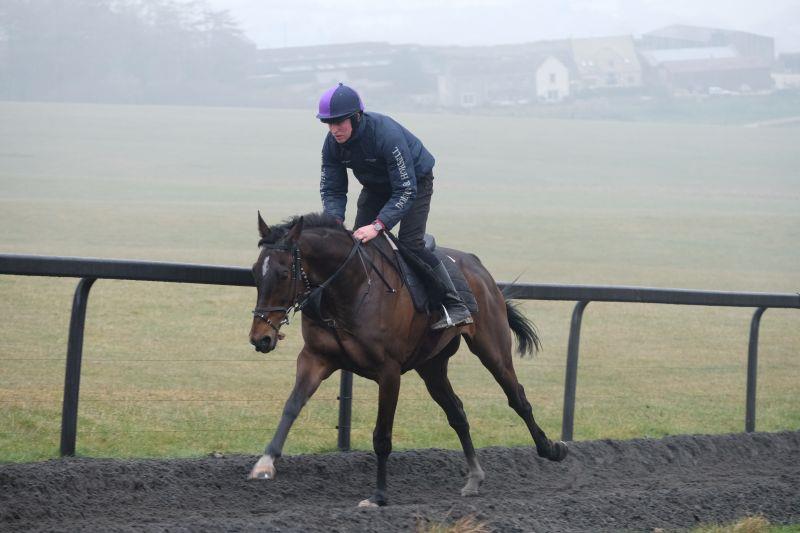