Johnny and Liz Wills were here second lot to see their horse Net Work Rouge work.. He is due to run at Bangor on Monday.

Phil Andrews was here late morning to see his KBRP horses Blazon, Vinndication, Arthurs Sixpence and his own Mr Grey Sky, Those Tiger Feet and Dandy Dan.. They all cantered. We then went down to their fields to see his recently broken youngsters by Flemensfirth and Great Pretender… They are having a holiday. We had lunch at The Frogmill

All trainers know that you should not inject any horse close to a race whatever the circumstances.

B12 (Hemo 15) injections are a legal vitamin injection. It is a vitamin injection regularly used as a pick me up in horses that need a boost after suffering a virus or cold..It is also used on humans.

The sales in Ireland were strong again yesterday and Fame and Glory was the top sire again. The sale continues today.

Another terrorist attack in London.

Horrific scenes when a bridge collapses in Italy.. Voices still heard in the rubble from crushed cars..

Ben Stokes gets off and returns to England duties

Yesterdays hugely popular and well recieved thought of the day from SA prompted Paul M to say 'I loved your blog today. Off to Trent bridge at the week end to drink copious amounts of alcohol out of plastic glasses'

A Scot was drinking in a bar in London when he gets a call on his Mobile phone.

He orders drinks for everybody in the bar as he announces, his wife has just produced a typical Scottish baby boy weighing 25 pounds.

Nobody can believe that any new baby can weigh in at 25 pounds, but the man just shrugs, "That's about average up our way, folks...like I said - my boy's a typical Highland baby boy."

Two weeks later the man returns to the bar.

The bartender says, "Say, you're the father of that typical Scottish baby that weighed 25 pounds at birth, aren't you? Everybody's been making' bets about how big he'd be in two weeks....so how much does he weigh now?”

The bartender is puzzled and concerned. "What happened? He was 25 pounds the day he was born."

The father takes a slow swig from his Johnny Walker Whisky, wipes his lips on his shirt sleeve, leans into the bartender and proudly says, "Had him circumcised." 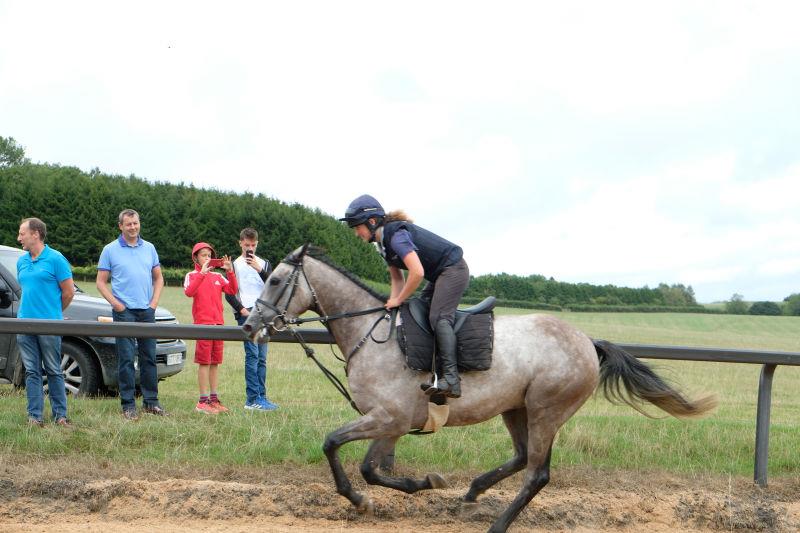 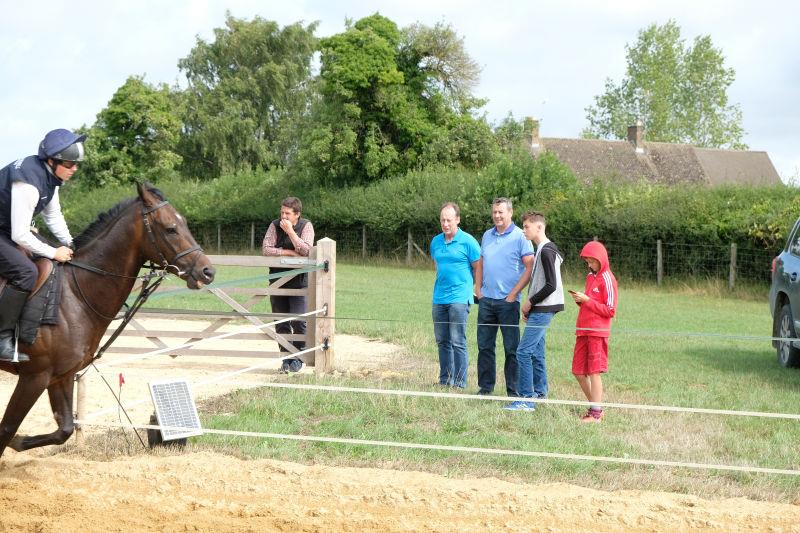 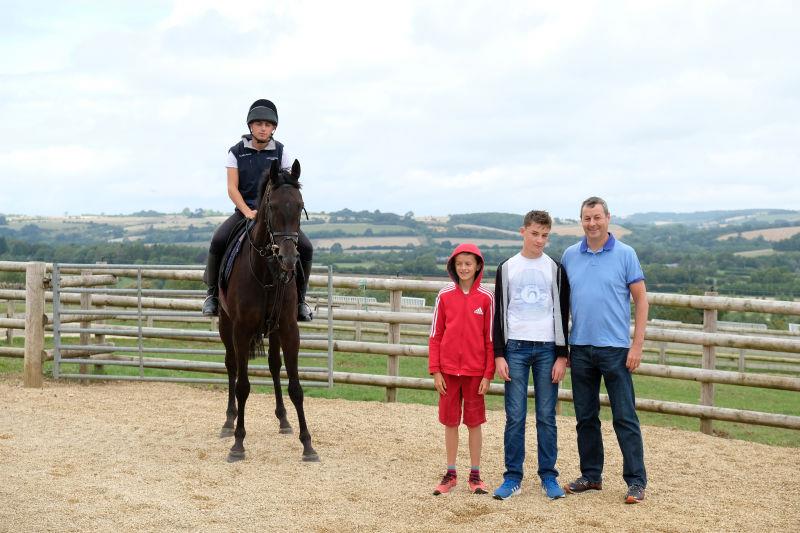 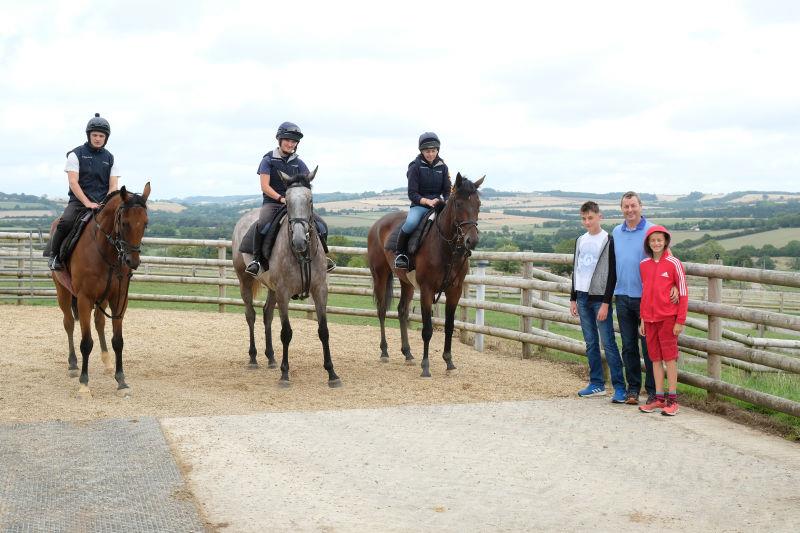 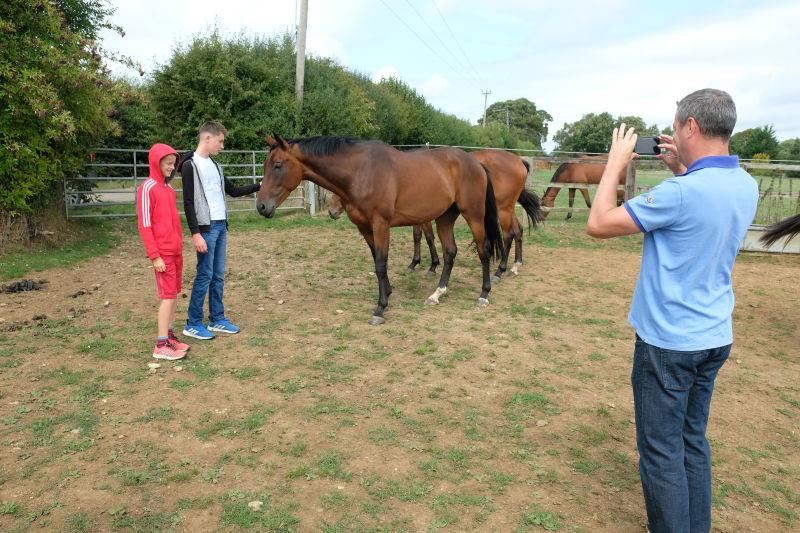 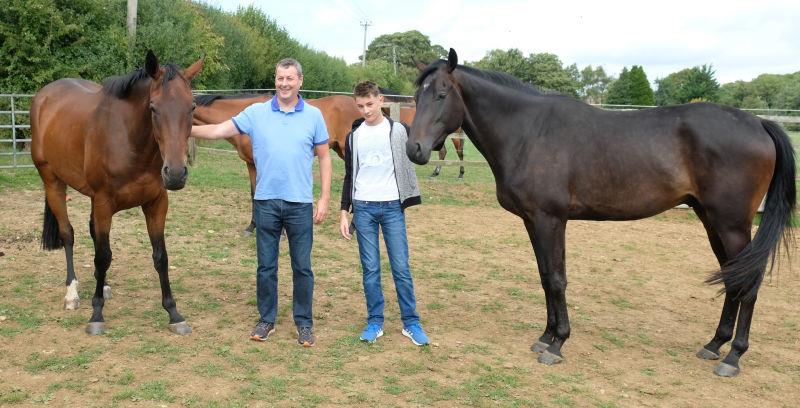 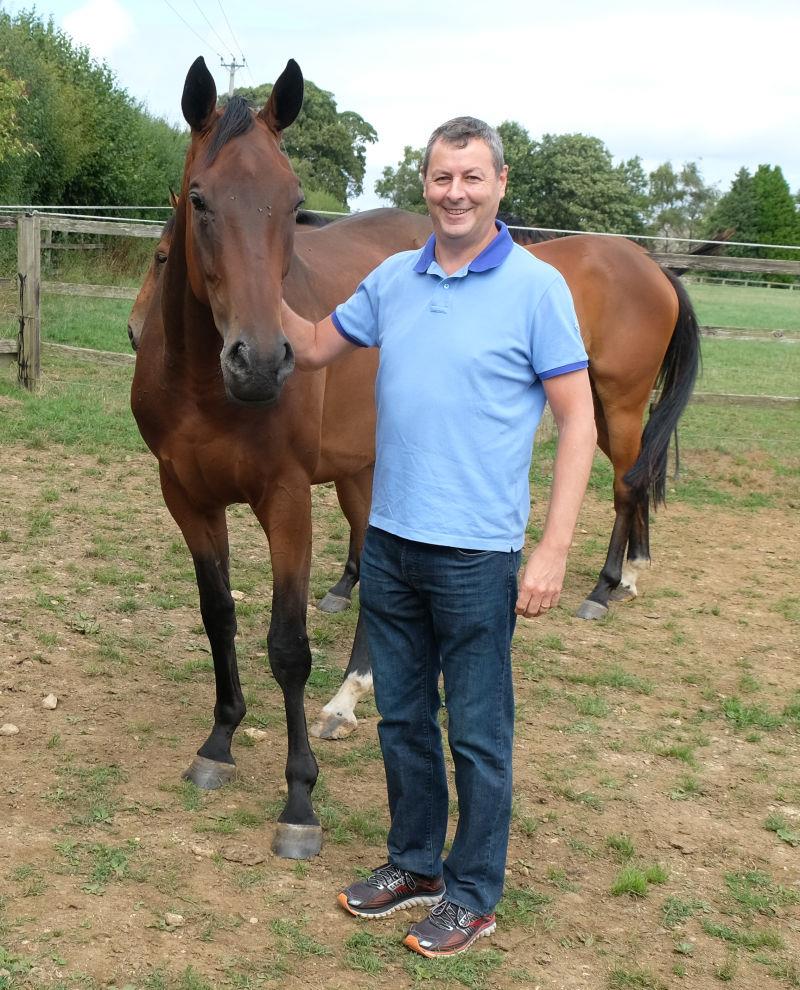 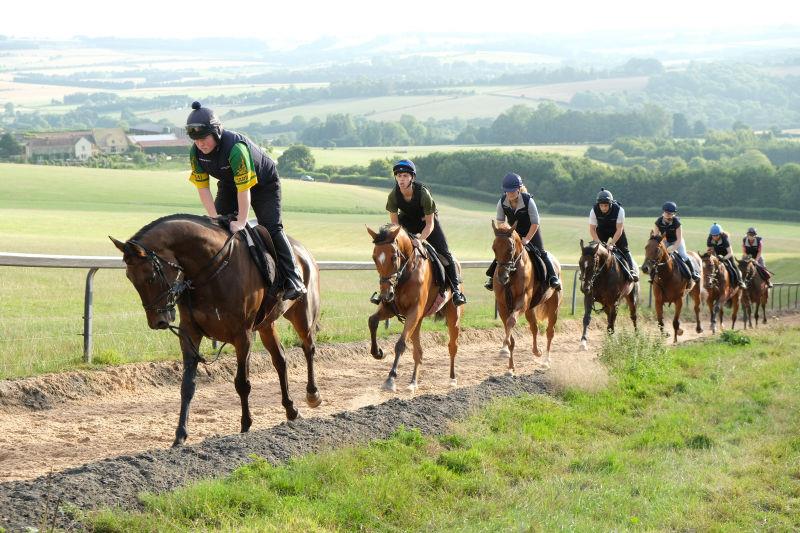 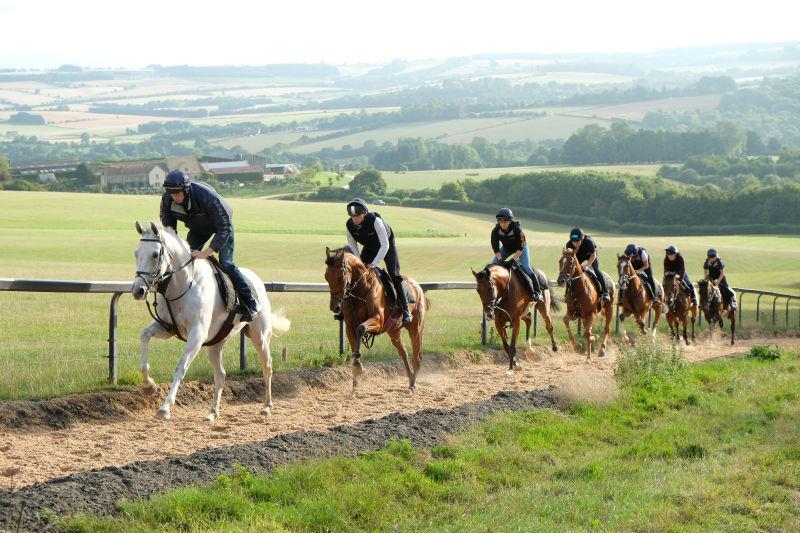 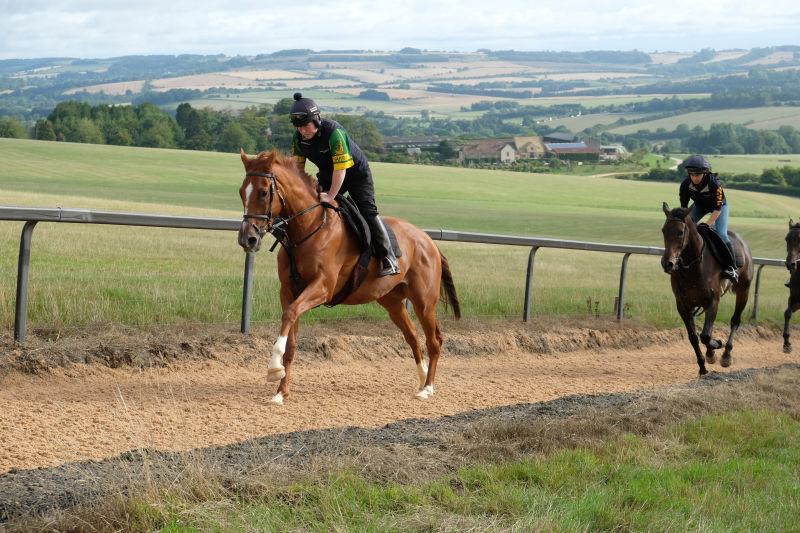 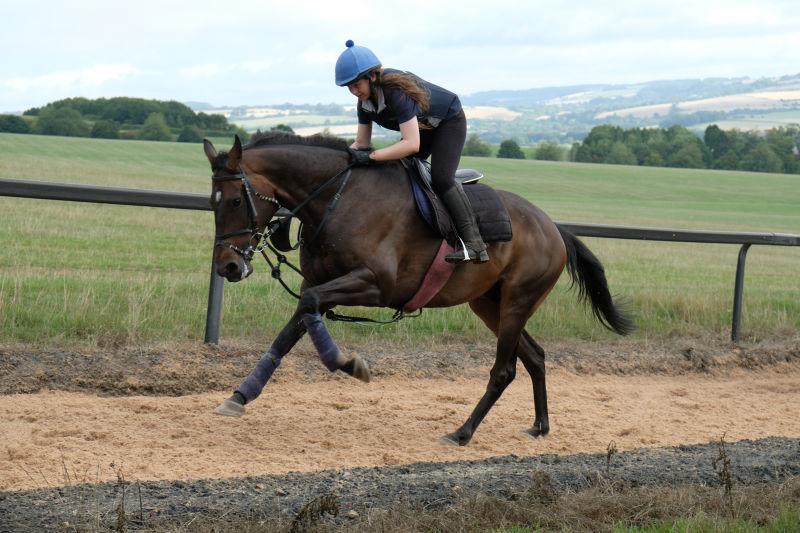 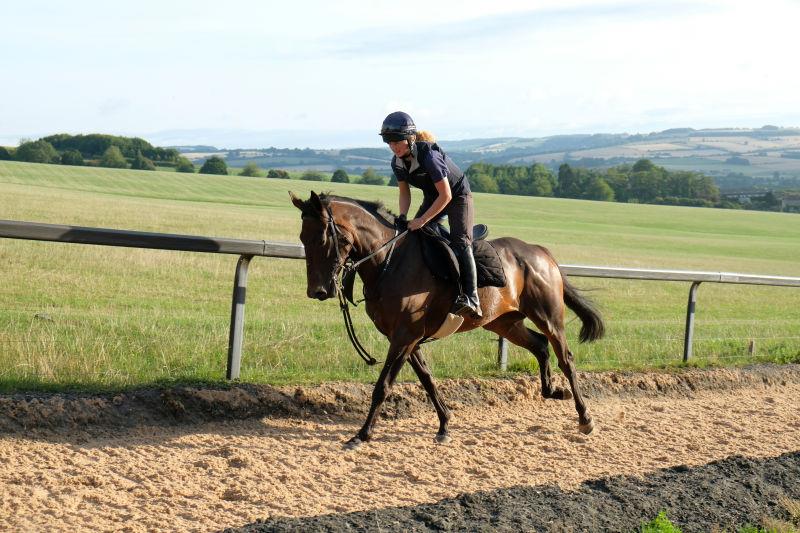 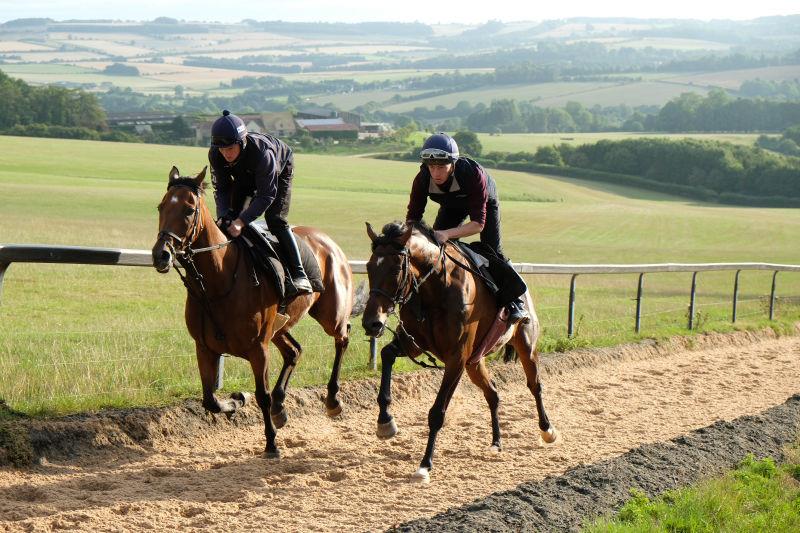 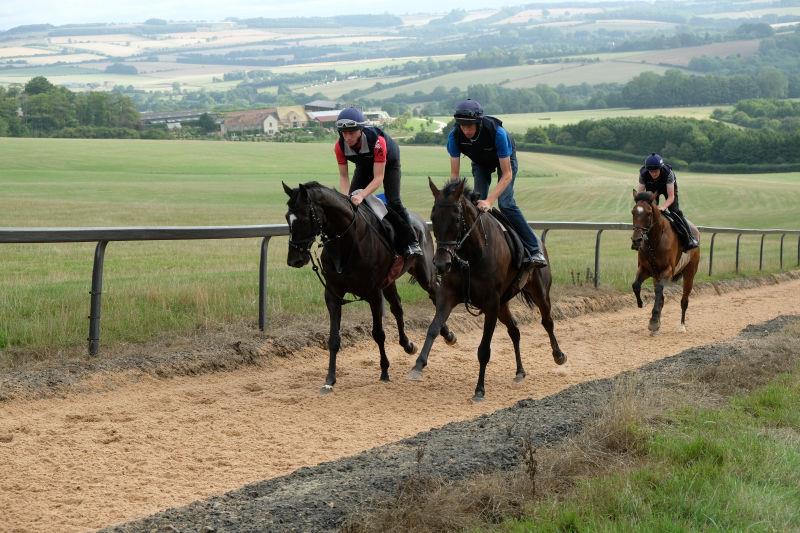 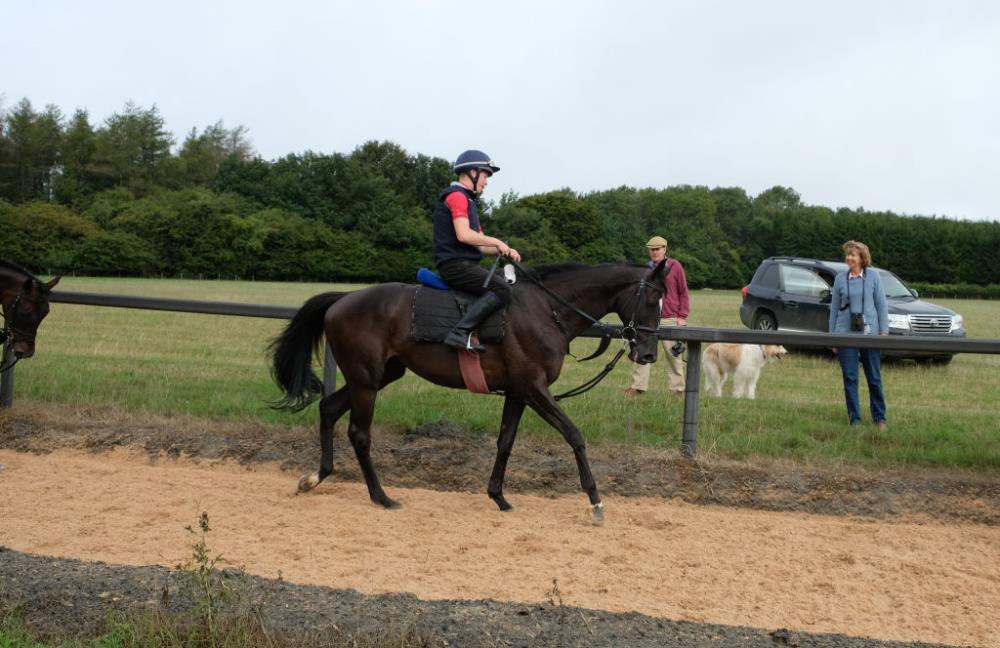