That is too warm for the time of year and I fear we will pay for it soon enough!

Diamond Gait won well yesterday at leafy Ludlow. She was always handily placed and when joined at the last she stuck her head out and went 3 lengths clear by the time the winning post was passed.

It was a really taking performance.

A delighted owner in Norman Carter who long term aims to breed from this tough mare. She has now won her bumper and her hurdle race so she is going the right way.

Norman and I walked the course before deciding to run. The ground was good and with plenty of moisture.. a couple of faster areas, but on the whole it was as described.

Ludlow and the surrounding area looked stunning yesterday in the autumn sun .. Their owners and trainers has improved too..

Graham was still smiling after his excellent day on Monday when his horse Younevercall won at Kempton.. It was then a quick drink with Richard Sheppard and John Webber and home to Cheltenham sales..

Cheltenham Weekend and as always a busy one too.

Rob Bevis was in the area so first lot we jumped First Flow, Rhaegar, Silver Kayf, Rockys Treasure, Charbel and Sainte Ladylime over poles.. all his summer interns. Rob had all these horses with him during the summer helping their jumping.

Second lot we were joined by Ian and Tocky Mckie who were here to see their youngster and KBRP horse Yeavering Belle.

Cheltenham races early and then a runner in the first race with Station Master and for my thoughts on his chance please click here.

Sales time after racing… and judging by the prices of foals in Ireland this week they are not going to be cheap..

Ian Reid is back..

During a lady's medical examination, the British doctor says, "Your heart, lungs, pulse and blood pressure are all fine.

Now let me see the part that gets you ladies into all kinds of trouble."

The lady starts taking off her undies but is interrupted by the doctor.

To finish we have a new Owner Of The Month.. Kevin Clancy... a good read Kevin.. 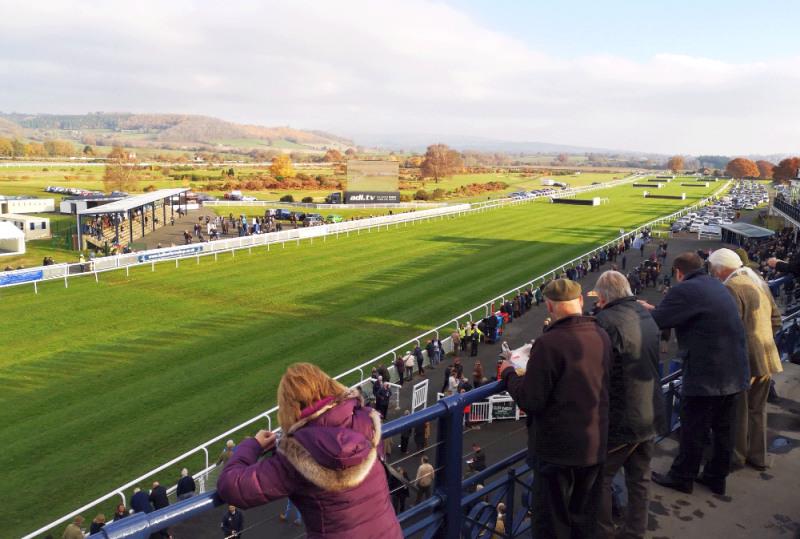 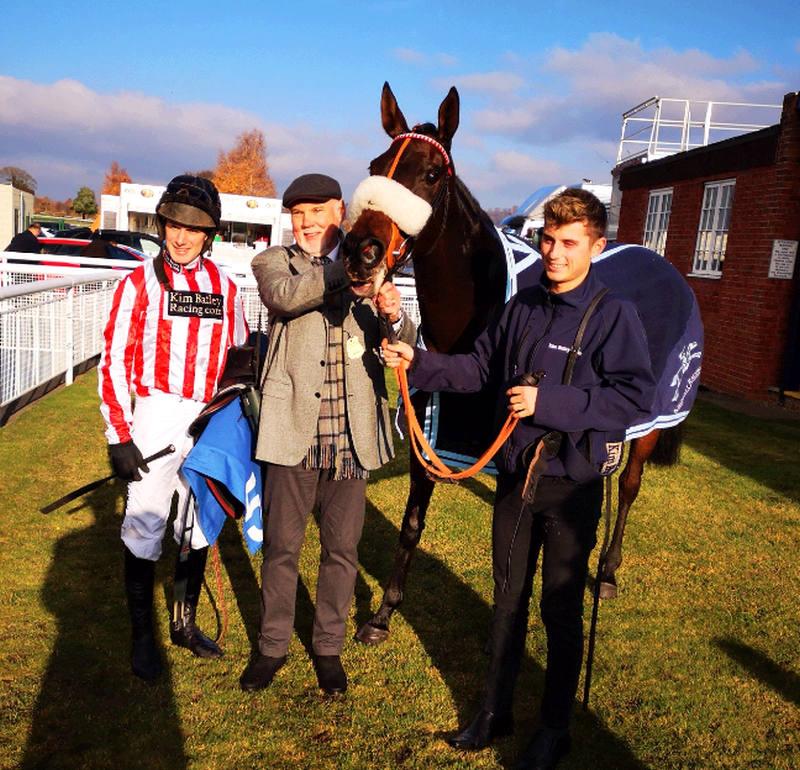 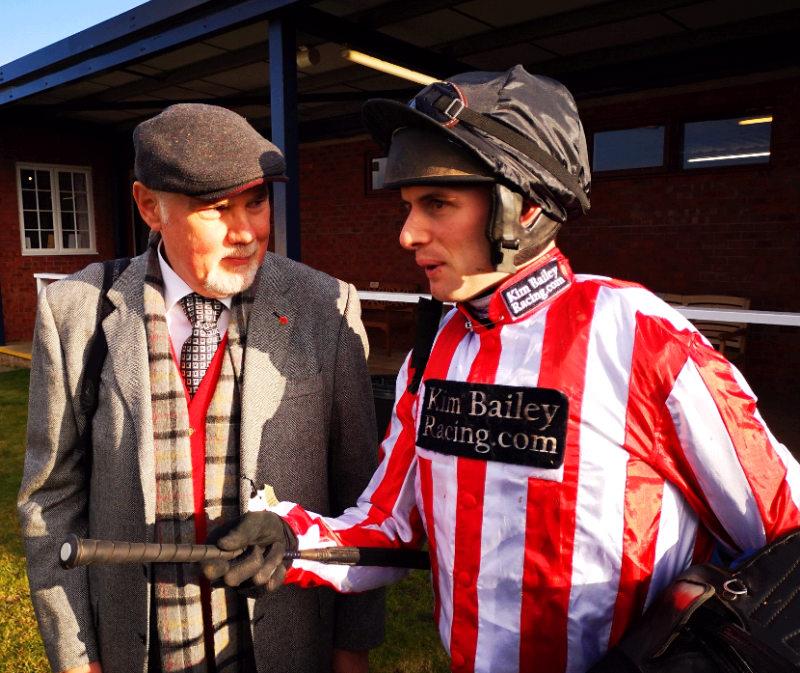 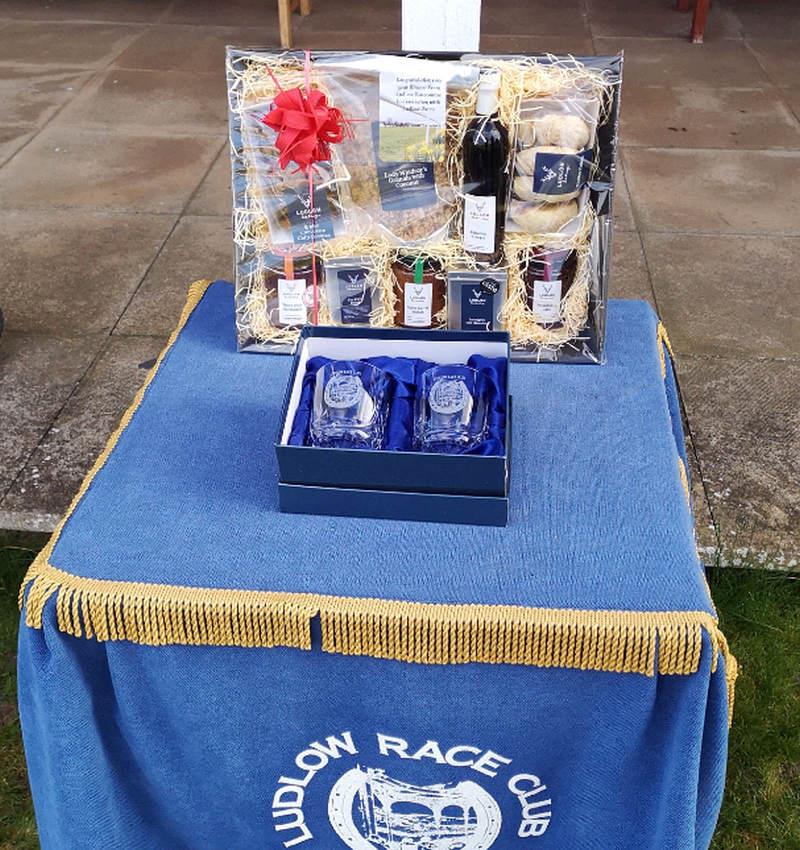 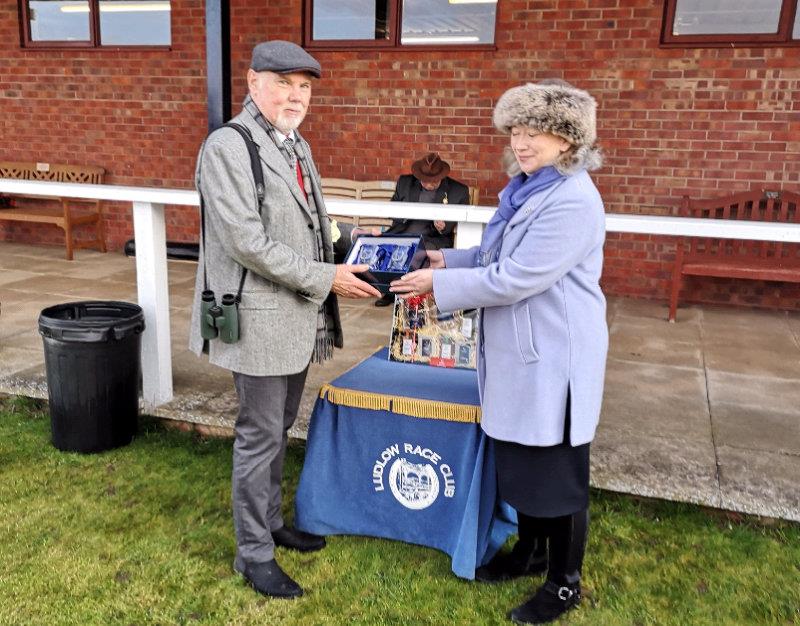 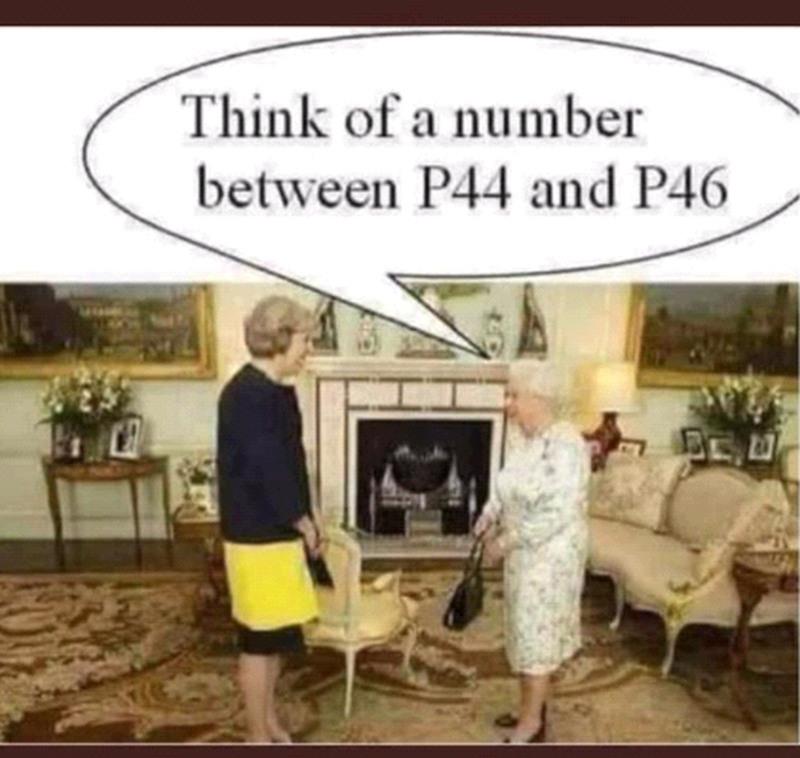 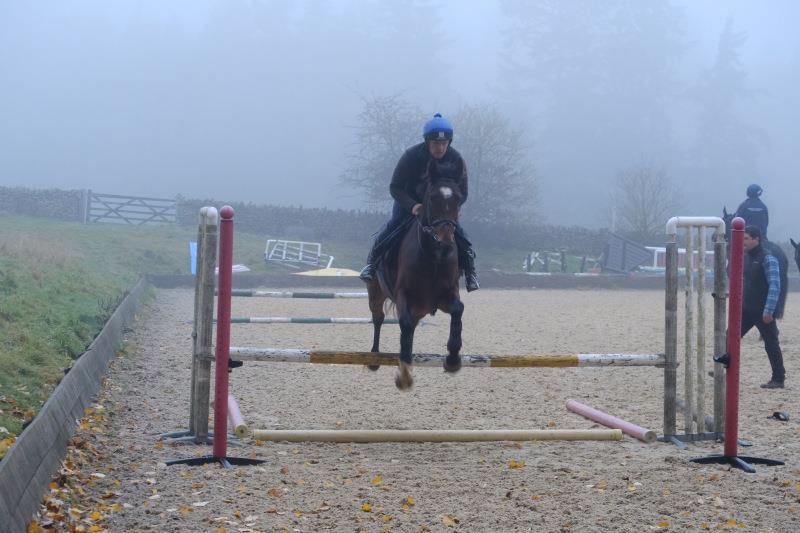 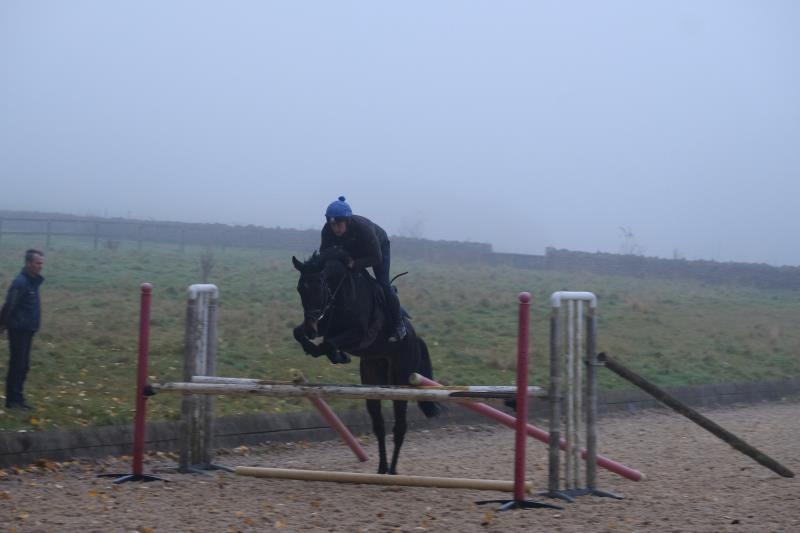 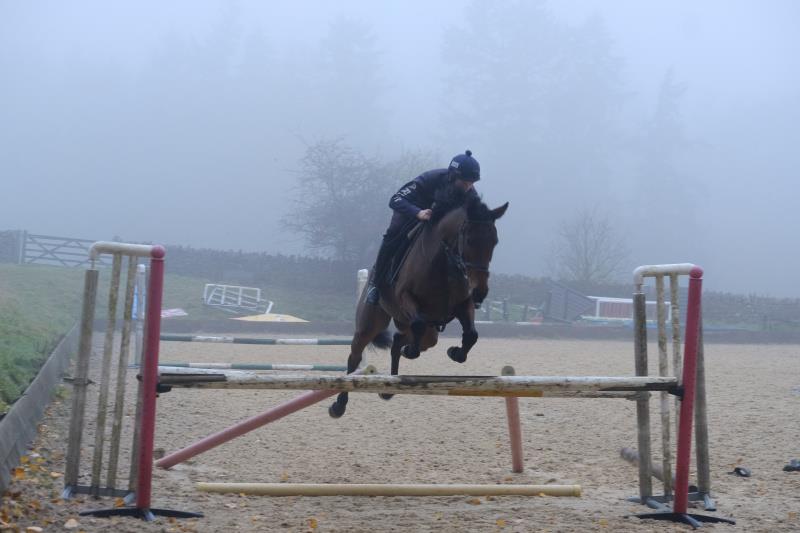 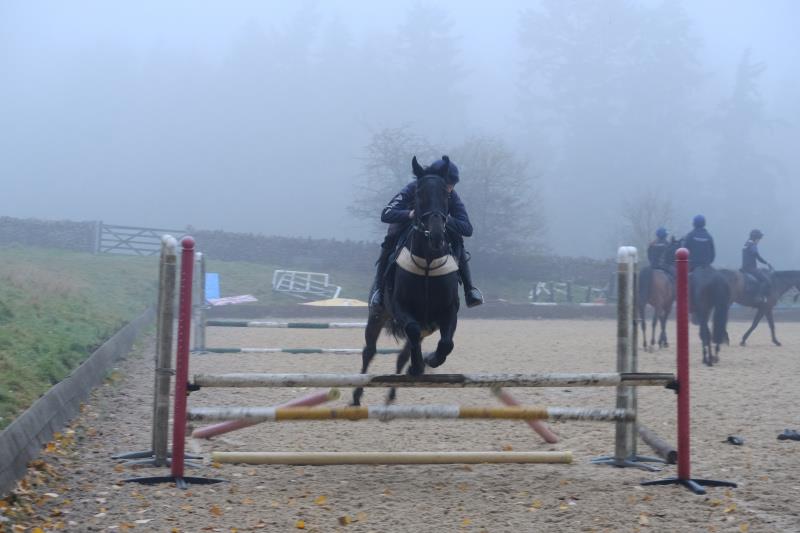 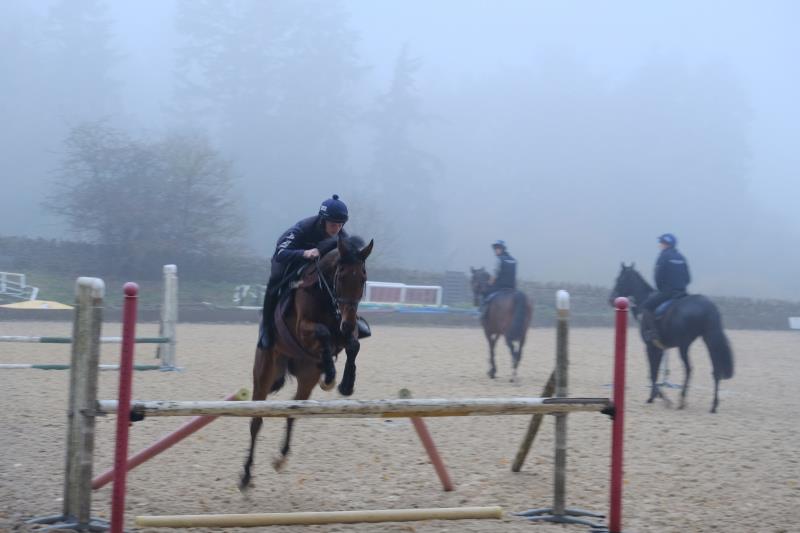 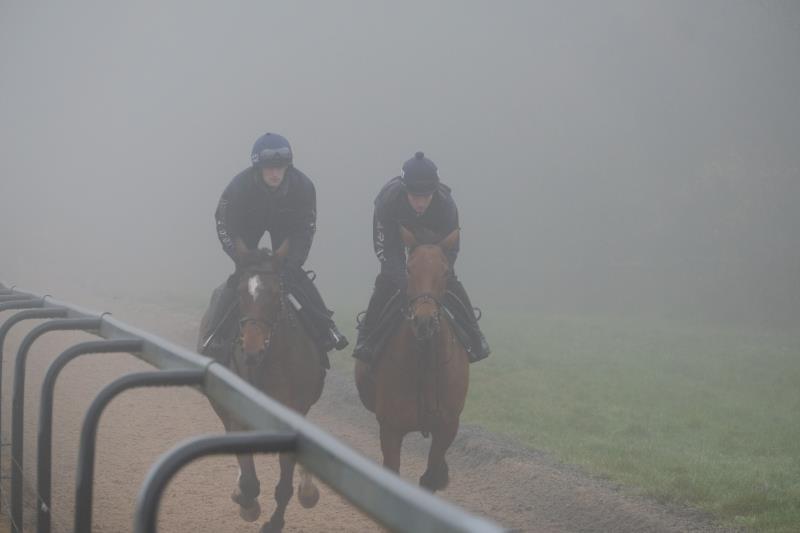 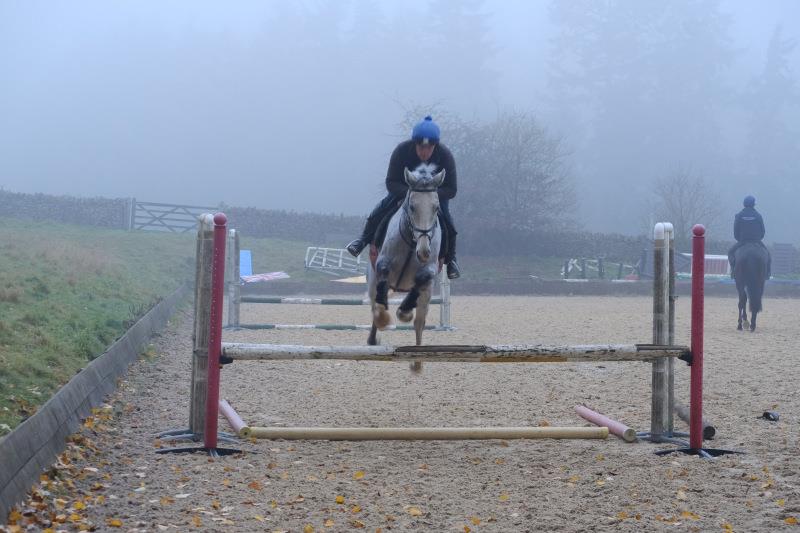 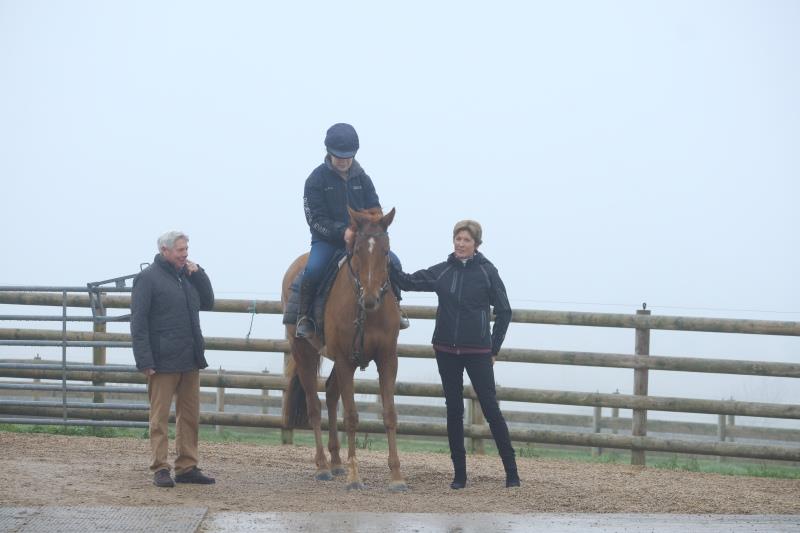