Cheltenham threw every sort of punch yesterday..handkerchiefs everywhere as they were needed to dry those eyes after Sprinter Sacre won the Champion Chase.. Extraordinary stuff and it certainly would not have been plus 3 and dry at Seven Barrows last night or this morning.

A bloody brilliant piece of training to get the old boy back and wow what a reception.. Yes those who were at Cheltenham knew they had just witnessed something special. Yes a special day for Henderson and what a special day for TFFFN.. Disco dancing was always one of his strong points and when Blaklion went post the post he was doing some jig.

Celebrations all round and just for good measure we celebrated when Magic Money showed what a tough little mare she was but battling back to win by a short head at Bangor. Great for Henry Kimbell and his GSTTKPA Charity team and for her breeder David Jenks who was with me at Cheltenham to watch. Champagne was bought to celebrate which would be far better than the bottle he would have won at Bangor!

Jonathan and Laura Ruck Keene with us yesterday and visit to all parts of the racecourse to see Keith and Liz Ellis, David and Kathyrn Todd, Peter and Liz Jones, Kevin and Dermot Clancy and then a long walk to what felt the third last to the Needham and Needham to see John Hardy

Cilla told me this story.. a party in the borders?

A couple was invited to a swanky masked costume party.

Unfortunately, the wife came down with a terrible headache and told her husband to go to the party alone.

He being a devoted husband protested, but she argued and said she was going to take some aspirin and go to bed,and there was no need for his good time being spoiled by not going.

So he took his costume and away he went.

The wife, after sleeping soundly for about an hour, awakened without pain and,as it was still early enough, decided to go to the party.

Since her husband did not know what her costume was, she thought she would have some fun by watching her husband to see how he acted when she was not with him.

She joined the party and soon spotted her husband cavorting around on the dance floor, dancing with every nice woman he could, and copping a little touch here and a little kiss there.

His wife sidled up to him and, being a rather seductive babe herself, he left his current partner high and dry and devoted his time to the new babe who had just arrived. She let him go as far as he wished ....naturally, since he was her husband.

Finally, he whispered a little proposition in her ear and she agreed. So off they went to one of the rooms and had a quickie.

Just before unmasking at midnight, she slipped away, went home, put the costume away, and got into bed, wondering what kind of explanation he would make for his behaviour.

She was sitting up reading when he came in, and she asked what kind of a time he had.

He said: "Oh, the same old thing. You know I never have a good time when you're not there."

"Did you dance much?"

"You know, I never even danced one dance.

When I got there, I met Pete, Bill Browning, and some other guys, so we went into the den and played poker all evening. But you're not going to believe what happened to the guy I loaned my costume to..."

Mat and my selections for today Cheltenham races are..Garde La Victoire, Our Kaemfer, Vautour, Whisper (Place), Johns Spirit, Limini and in the last The Giant Bolster 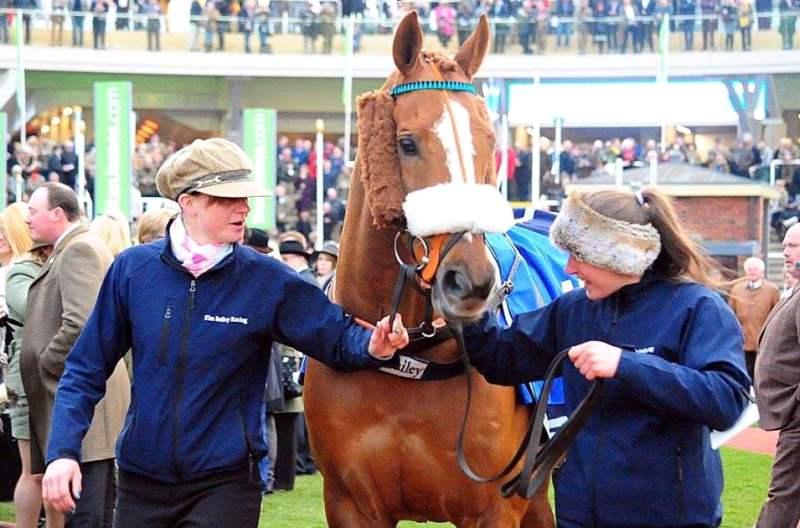 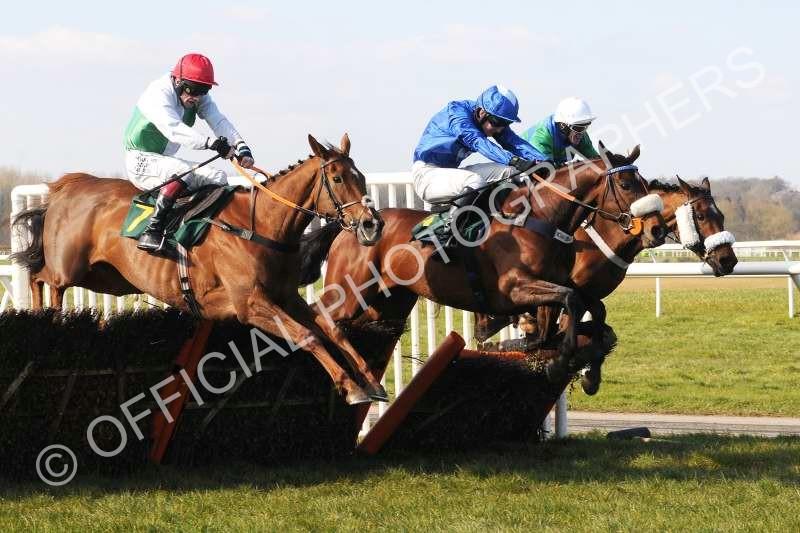 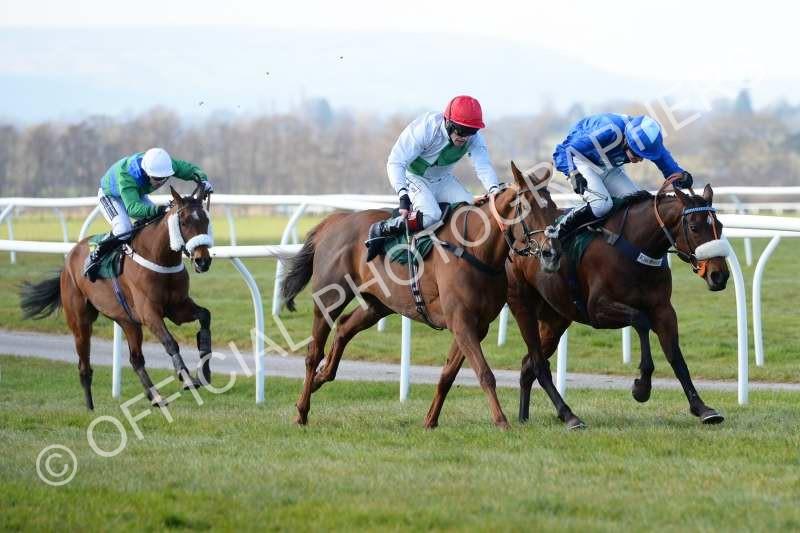 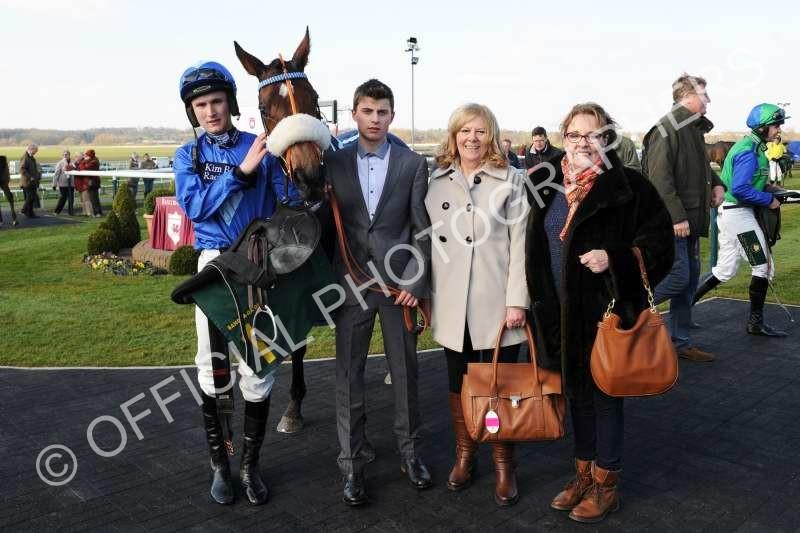 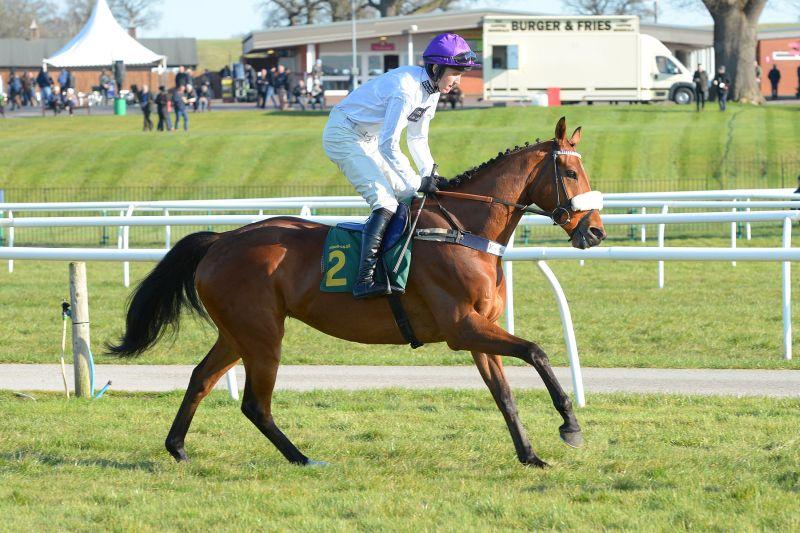 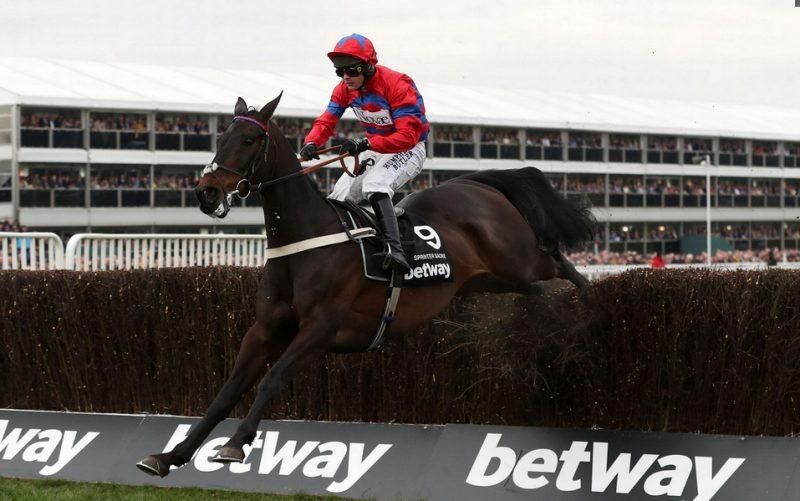 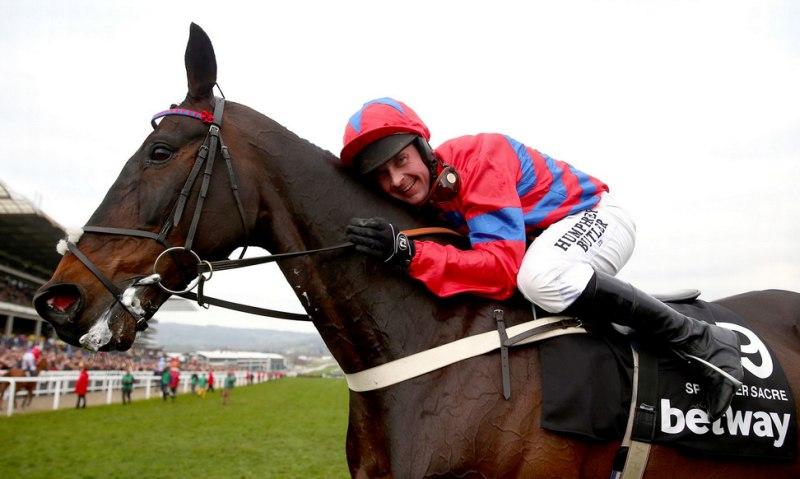 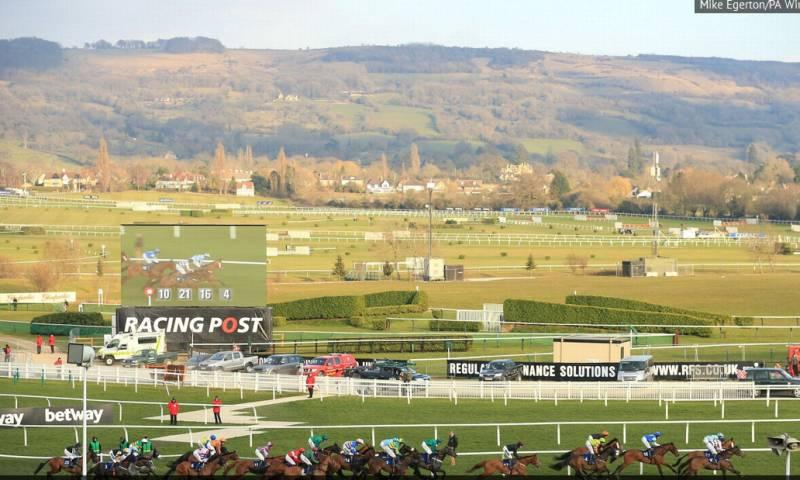 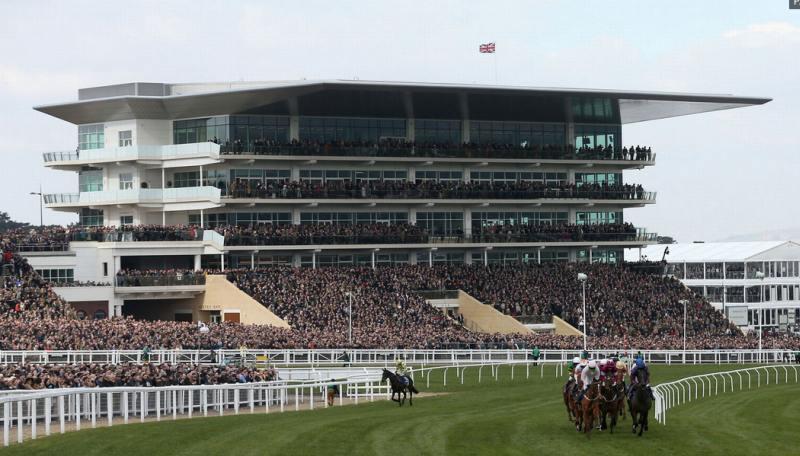 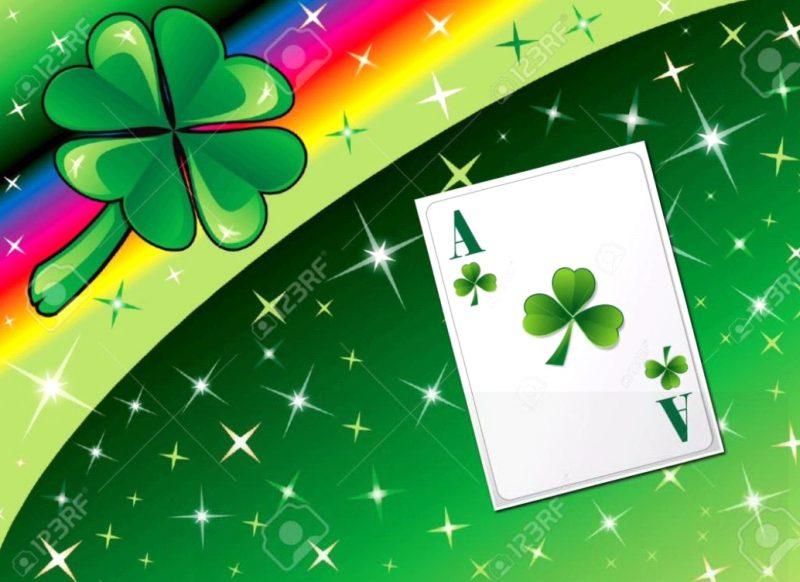 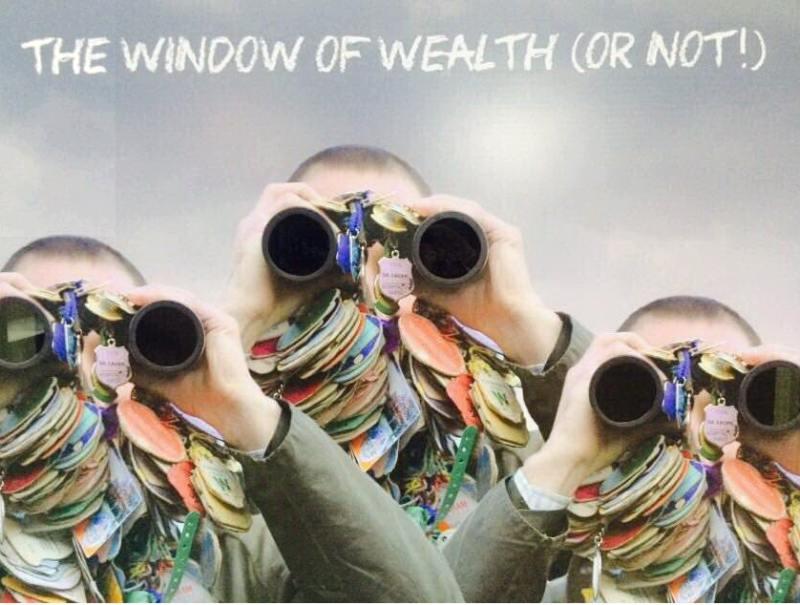 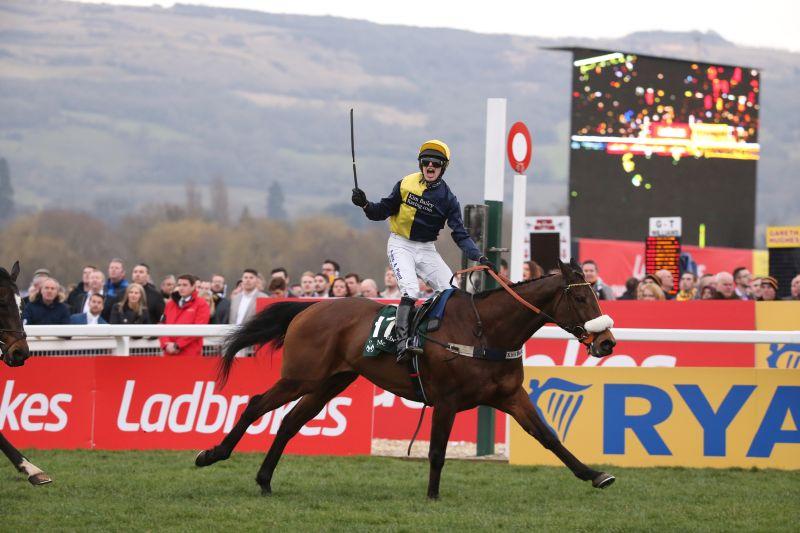 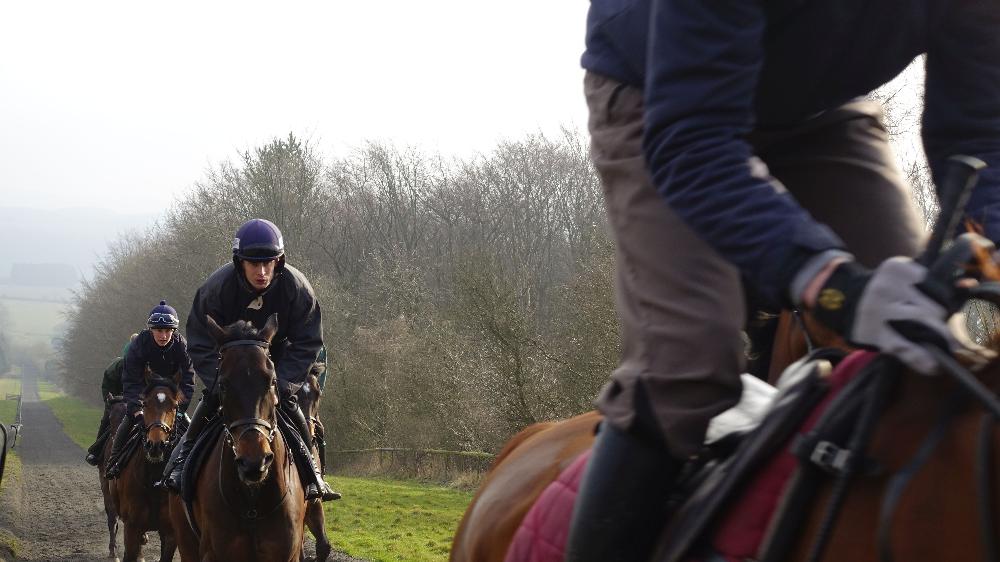 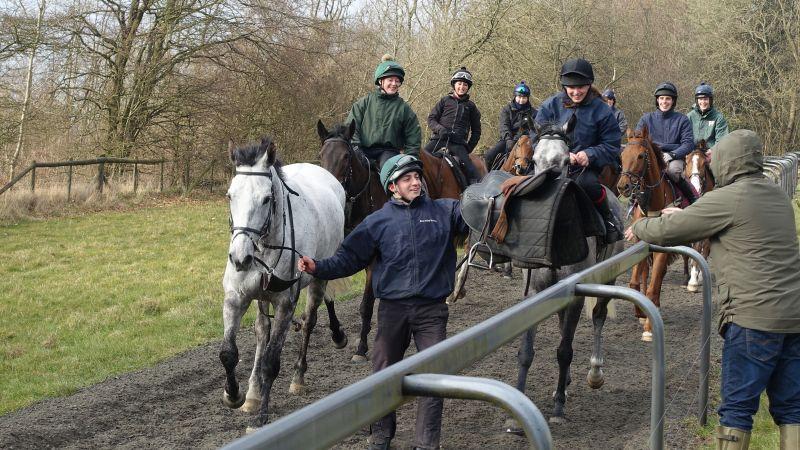 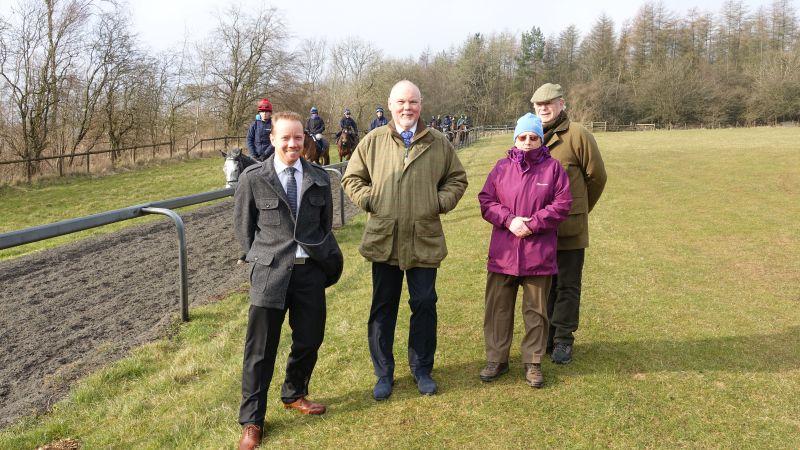 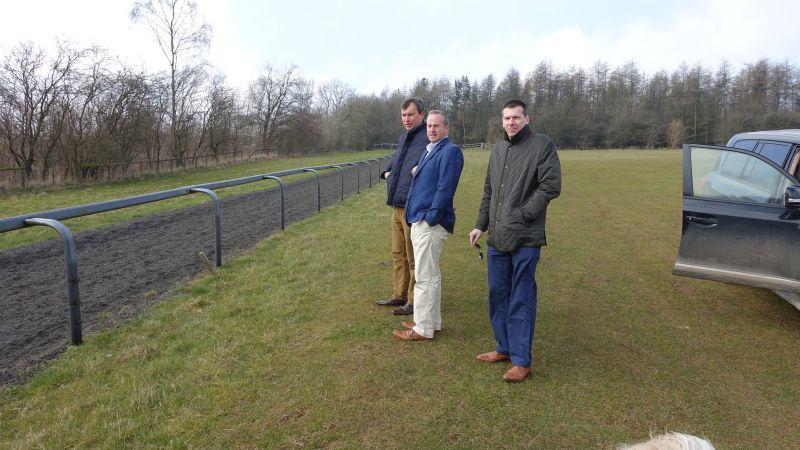