Yesterdays memorial service for Mark Vestey was standing room only..

The service in Cirencester Parish Church was at 2.30 and when Clare and I arrived at 1.50 and the church was already packed and seats full. Cirencester Church is the biggest in the Cotswolds and bar a Cathedral there is not a bigger one around.

It was testament to Mark's esteem and popularity that well over 1200 people waited for what was a wonderful service.

Amazing Grace was sung by Rose Farquhar and a piper played us out.

Rousing hymns and an unusual singing of Waltzing Matilda as the last ‘hymn’ which certainly tested the fine organist Hugo Kennard… Now that surprised me as 6 years ago Hugo was a member of our team here, which shows there is a life after racing..

The wake was held here at Thorndale Farmhouse which went on for quite a while.

A marvellous day of tributes to a wonderful man

I missed Warwick yesterday but Mat and Peter Kerr were there to manage the two horses.

Desaray was pretty good to finish second in his first hurdle race. Just beaten by Midnight Maestro a horse who Alan King raves about.. Yes Desaray and his team of KBRP owners look like having a great deal of fun with him this winter.

Coco Des Champ jumped well but needs to go right handed. There will be better days for her when she goes that way.. Now that she has had a run over fences she qualifies for handicaps.

Thumb Stone Blues and Derrintogher Bliss had an away day this morning.

Clare and her team host their Home Farm Trust Charity Christmas Fair in The Corn Hall in Cirencester today.. Please go along if you are around.. Charity Christmas fairs are one of the best ways of helping these causes.

We have one runner today at Market Rasen. Mat and Peter are heading there to saddle Aunty Ann.. For my thoughts on her chances please click here.

Of course you heard about Trump inviting the Pope for lunch on his mega yacht?

Well, the Pope accepted and during lunch, a puff of wind blew the Pontiff's hat off, right into the water.

It floated off about 50 feet, then the wind died down and it just floated in place.

The crew and the security team were scrambling to launch a boat to go get it, when Trump waved them off, saying "Neva mind, boys, al git it."

Then Donald climbed over the side of the yacht, walked on the water to the hat, picked it up, walked back on the water, climbed onto the yacht, and handed the Pope his hat.

The crew was speechless. The security team and the Pope's entourage were speechless. No one knew what to say, not even the Pope.

But that afternoon, NBC, CBS, ABC, MSNBC, CNN all knew how to cover the story. 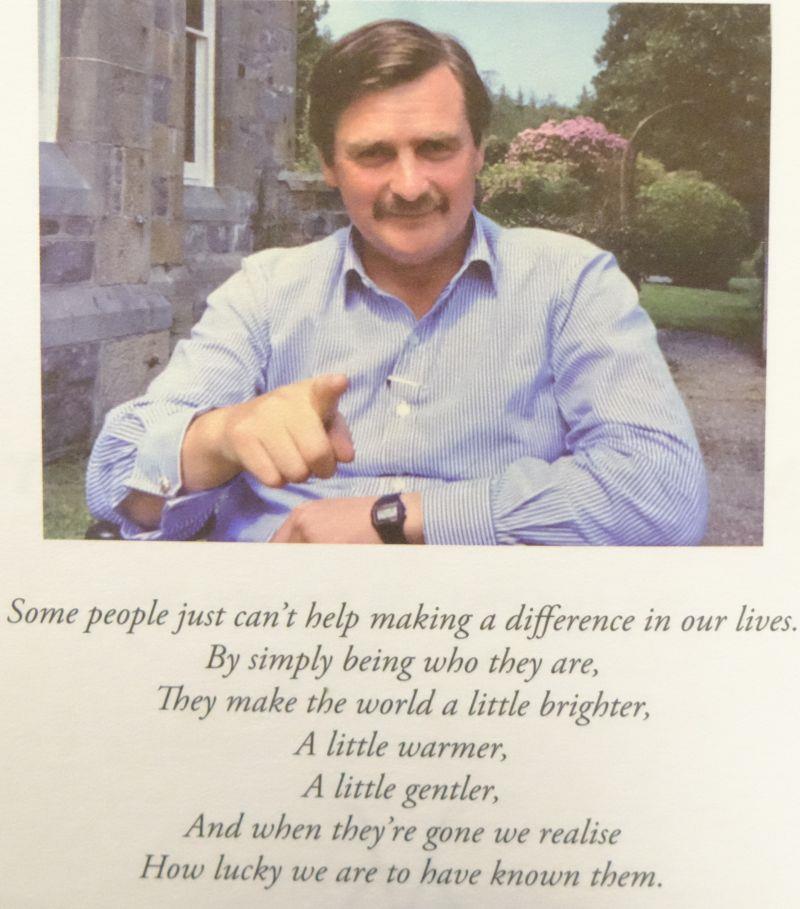 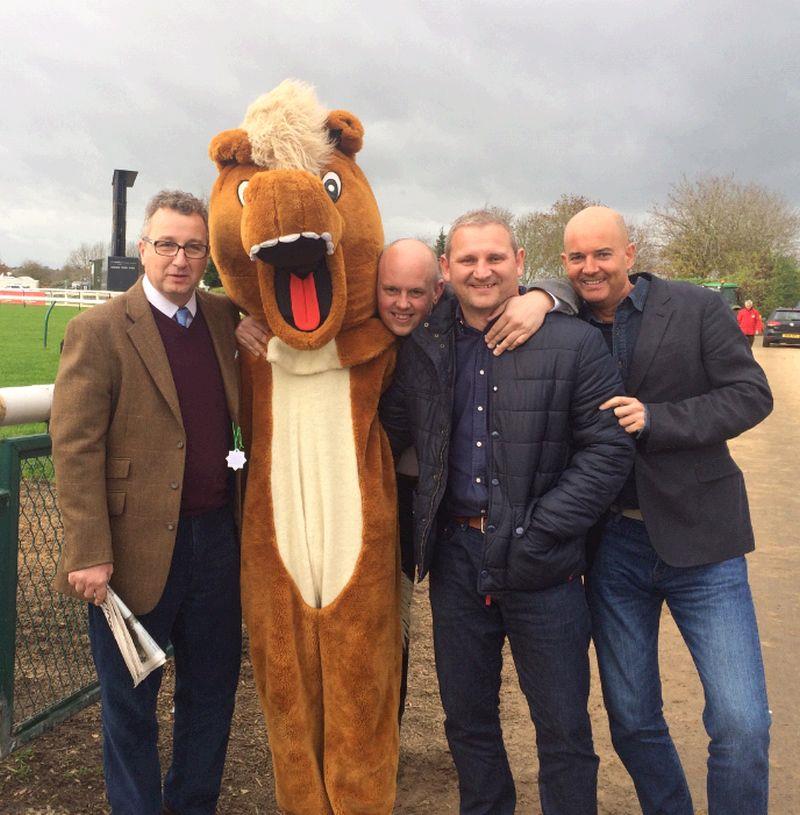 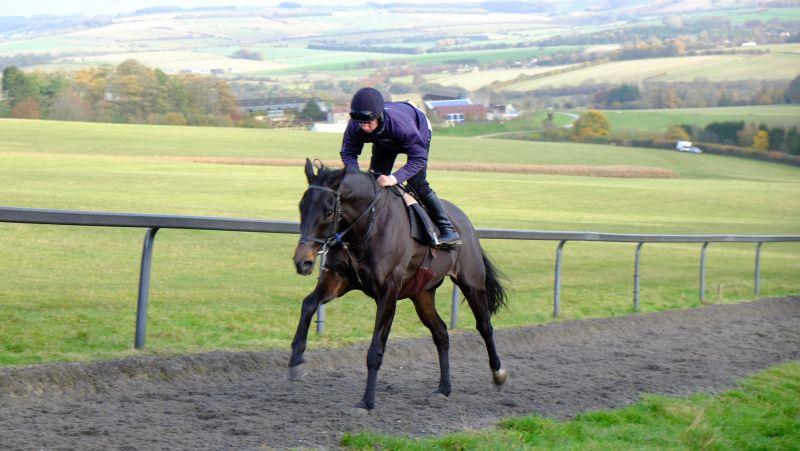 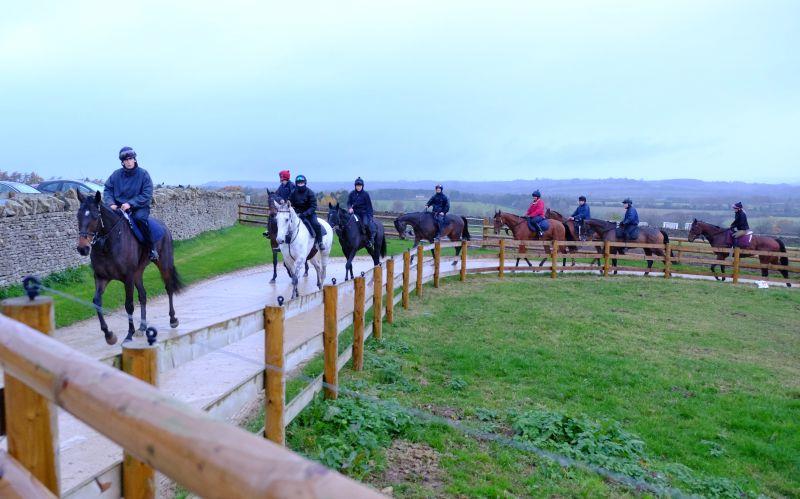 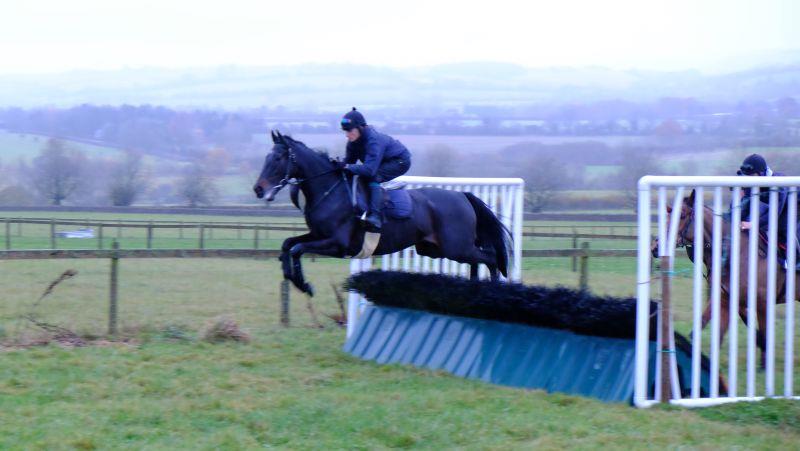 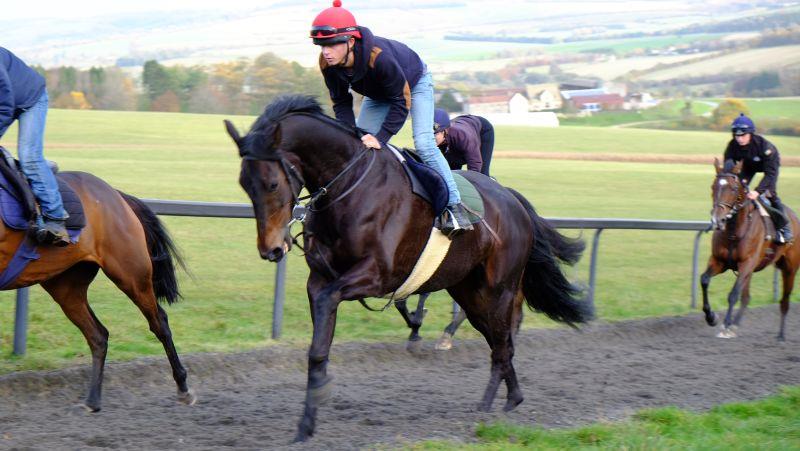 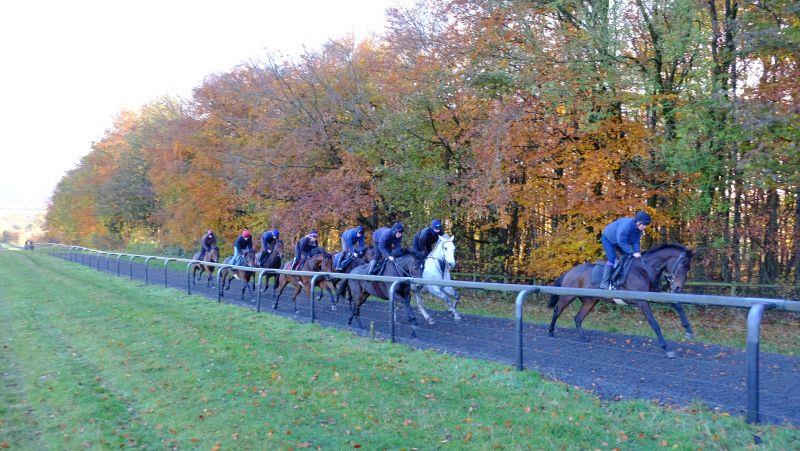 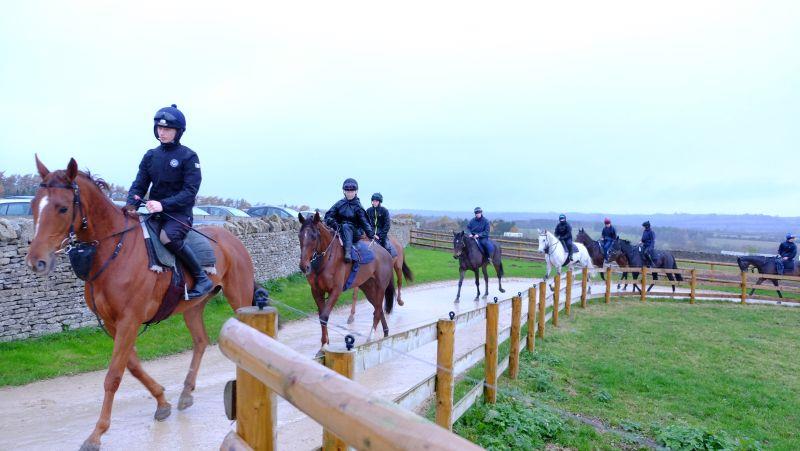