Plus 8 and damp when driving in.

Spring is on the way.. the birds were singing at 5.30 this morning .. the first time that I have heard them this year....!

Ascot on Saturday was a great day for owners.. Well if you were a partnership owner as both the Racing For Maggies and the Kim Bailey Racing Partnership horses ran well.

Another Venture might have gone off favourite but we knew our fate even before the race as the ground was not nearly soft enough for him, but having said that he finished a most admirable third and picked up 6k in  prize money .. 20% goes to the charity Maggies..

Kayf Storm was 4th in the bumper and we were pleased with that too..

Both sets of owners, and there were plenty, were so well treated by Ascot and so well looked after.. Ascot really is a joy to go racing to.

Our other runner Mon Palois is not right.. something is amiss.. MP has not been the same horse since winning at Worcester last autumn and will now probably have a long break and holiday..

Yesterday we were down at Buckfastleigh. Buckfastleigh used to be a racecourse and the old stands or part of them are still standing although only just.

Great little track and loads of runners on proper heavy ground.. Archie finished second in his pony race .. yes we were happy with that..

I saw many people I have not seen for ages including Michael and Gill Abbatt and John and Mary Wood..

John is a well known man in the point to point world and although very much getting on in age it was good to see him..

John has always held forthright views on racing, jockeys and trainers and let me tell you age has not changed his thoughts..

He probably does not go racing that much now but in his hay day he knew the point to point scene well and advised many a trainer on buying English pointers and he was usually right..

John was very disappointed that I was not asked for any autographs while having a drink by his car boot..

Apparently Colin Tizzard, at the last point to point, was inundated but woman asking for his autograph..?

Norman Carter was here third lot to see his horses Sunblazer and Diamond Gait and his KBRP horse Milord.

Also third lot...35 students The RAU were here for a morning on the gallops and tour.. Something Mat took over from me as I headed to Lingfield to saddle Ben Arthur..

Yes we have just the one runner at Lingfeld and for my thoughts please click here.

Well done Lizzie Yarnold.. A double Gold.. The first Brit to do so.

While stitching a cut on the hand of a 75 year old farmer, whose hand was caught in the squeeze gate while working cattle, the
doctor struck up a conversation with the old man.

Eventually the topic got around to politicians and their role as our leaders.

The old farmer said, "Well, as I see it, most politicians are 'Post Turtles'.''

Not being familiar with the term, the doctor asked him what a 'post turtle' was.

The old farmer said, "When you're driving down a country road and you come across a fence post with a turtle balanced on top, that's a post turtle."

The old farmer saw the puzzled look on the doctor's face so he continued to explain. "You know he didn't get up there by himself, he doesn't belong up there, he doesn't know what to do while he's up there, he's elevated beyond his ability to function, and you just wonder what kind of half-wit put him up there to begin with."

Best explanation of a politician ever heard. 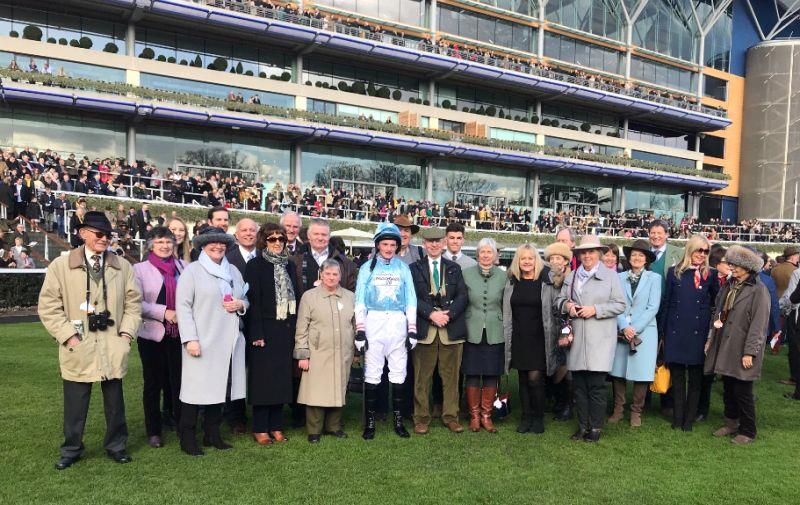 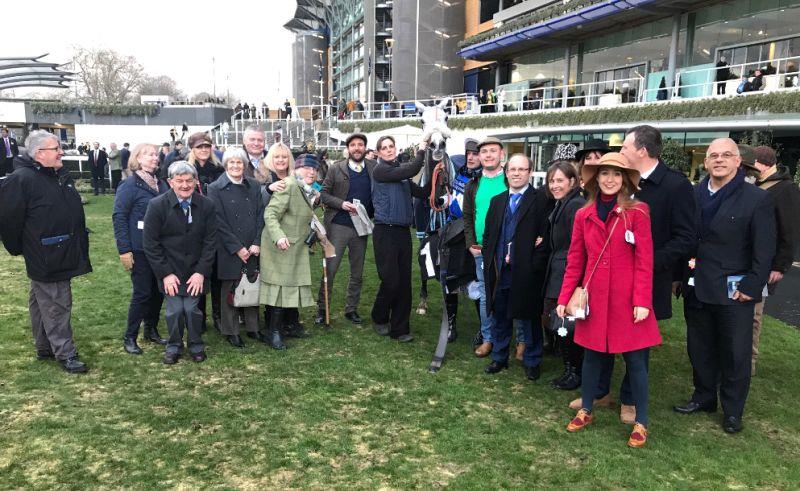 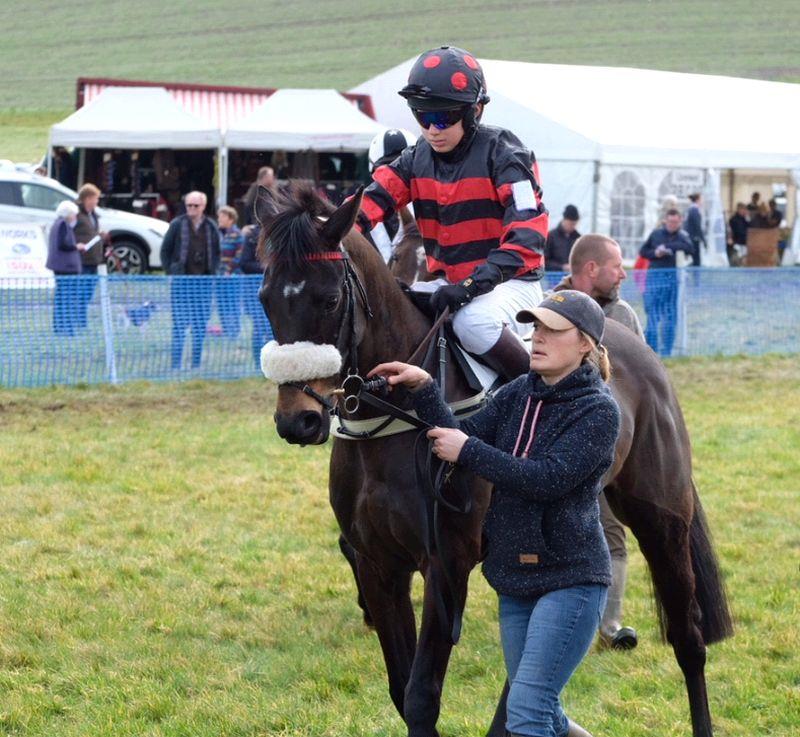 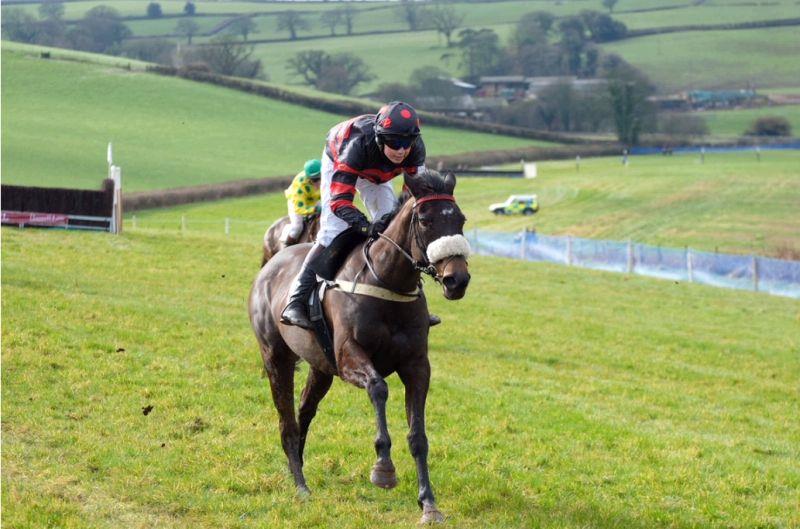 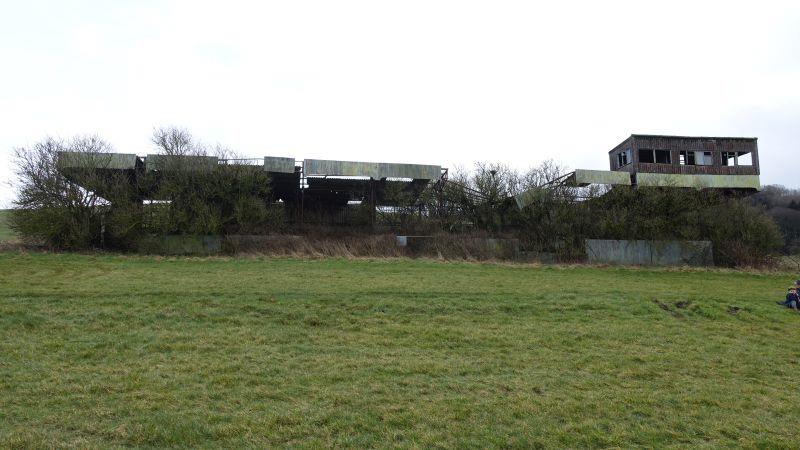 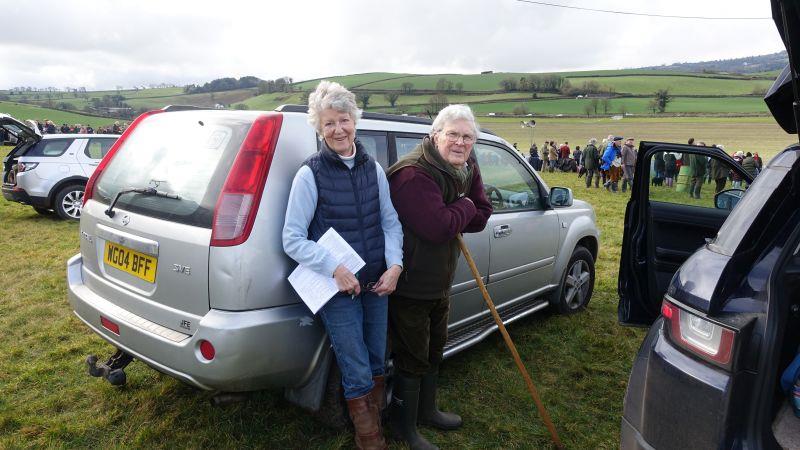 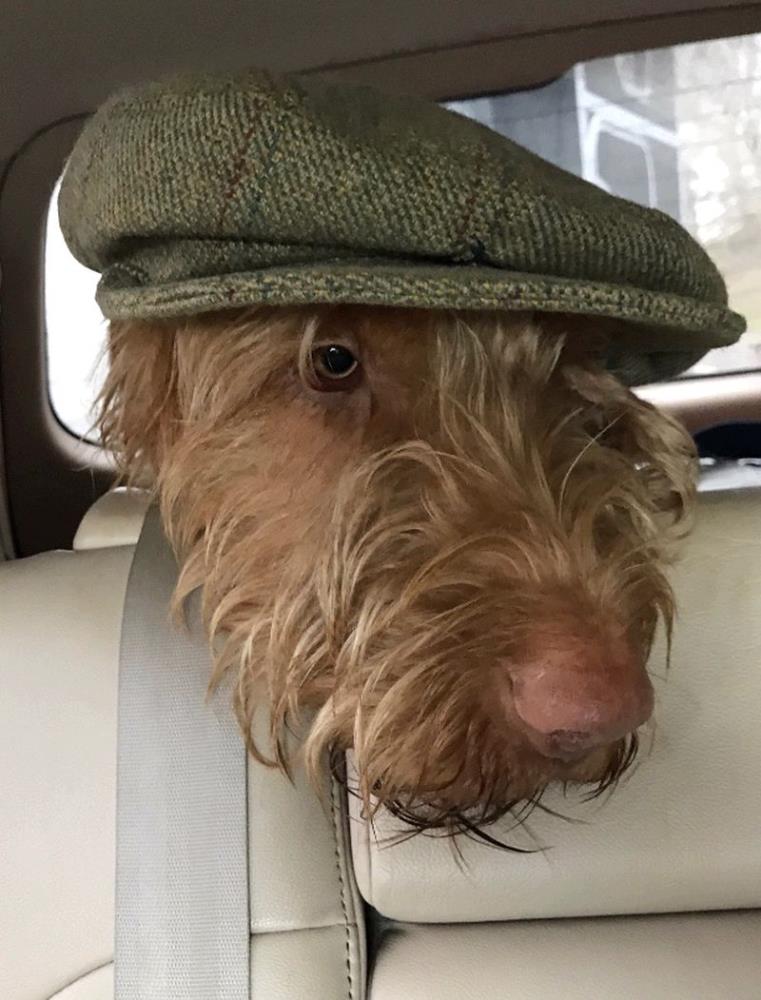 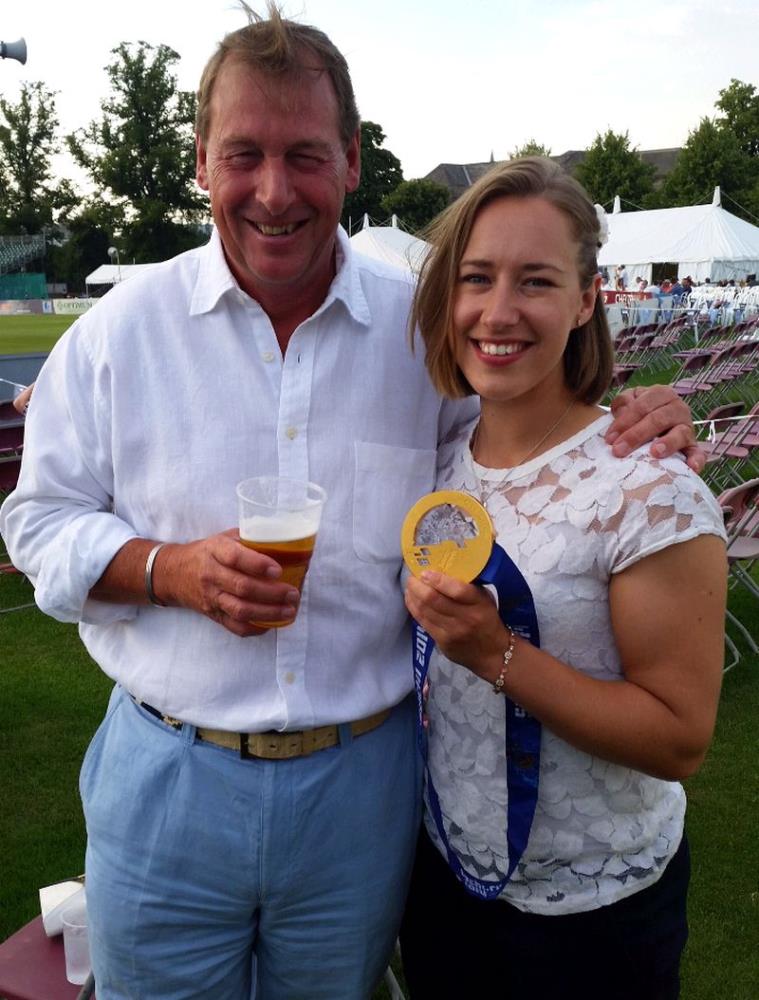 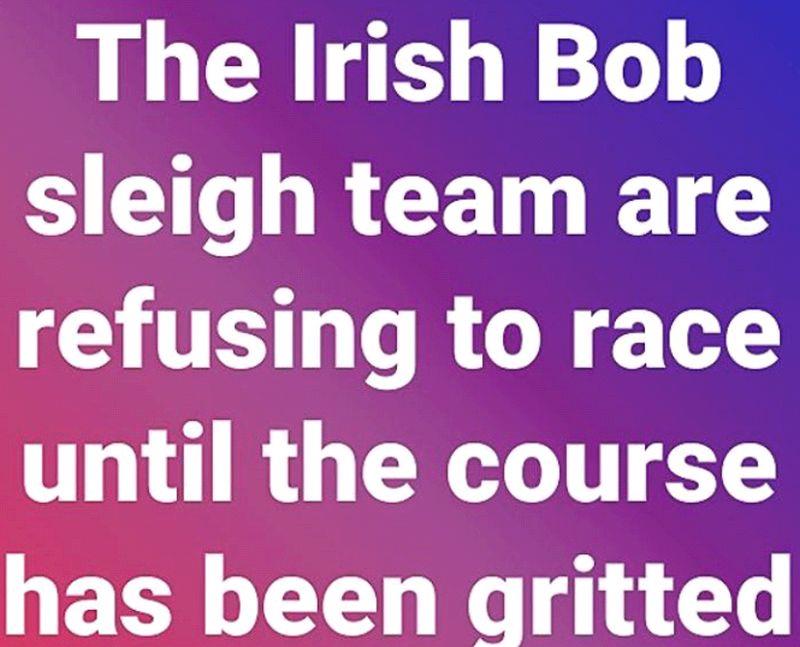