Plus 6 and dry when driving in. Another autumnal start to the day.

His win was much appreciated by all involved, especially his owners Mark Davies, Richard Pilkington, Charles Yarborough and Francis Brooke who have been unbelievably patient with this embryo chaser.

EP was a very backward 3/4  year old and we just managed to get him on the track before the for sale sign came up.. He finished 3rd in his bumper and the sign came down..

A winner and placed over hurdles followed by nearly a year off through training problems meant that his owners have had to be supremely patient.

Last season he started with a good 4th in a very decent novice chase at Huntingdon and his next two runs were un helpful to say the least.. Ground a big issue and that is why we have waited.. a wind op, time and yesterday he showed what he is capable of. Hopefully much more to come from this likeable son of Presenting.

Francis Brooke who is Her Majesty's Representive at Ascot Racecourse must be very dissapointed by the field for this years King George on Saturday.. only two traines have entries..

Perth start their season today but with a huge note of caution.. This warning says it all for many racecourses. One of my favourite racecourses

Good cricket yesteray. England won.. It really is not a good watch without crowds.. Never thought I would say this but iImiss the Barmy Army!

John and Pat Lee  were eher to see their KBRP horses Voyburg, Does He Know and Galante De Romay

Karen Masters  was here to see her KBRP horse Does He Know.

Cilla Wills was also to see her KBRP horse Voyburg

Summers here and many go walking.. Click here to see how to walk the Cotswold Way..

And while on it you could also click here and buy something for the journey, or for when you return home...

A Scotsman (wearing his kilt and a bonnet) walks into offices of private bankers Coutts & Co in the Strand, London (Bankers to the Royal Family since 1820) and asks to speak to the manager.

He informs him that he is going abroad on business for two weeks and needs to borrow £5,000. The Manager tells him that Coutts & Co would be delighted to meet his requirements, but that he should understand that since he is not a client of the Bank, it would need some modest security for the loan.

So the Scotsman opens his sporran, takes out the keys and documents of a brand new Ferrari parked in front of the bank and hands them to the manager saying “Will this do?” He also produces the car’s log book and after a phone call everything checks out fine. The manager agrees to accept the car as collateral for the loan; the cashier hands out £5,000 while the bank's porter drives the Ferrari into the bank's underground garage for safe keeping.

Over lunch, the manager tells his colleagues the amusing little story of how a simple minded Scot from North of the Border secured a loan for £5,000 offering a £120,000 Ferrari as collateral and they all enjoy a good chuckle as they sip their port.

Two weeks later, the Scotsman returns, repays the £5,000 and the interest, which comes to £15.41. The manager says, "Sir, we have been more than happy to have had your business and this transaction has worked out very nicely, but we are just a little puzzled. While you were away, we checked you out and found that you are in fact a wealthy property investor. What puzzles us is why would you bother to borrow £5,000 from us?"

The Scotsman replies: "Where else in London can I park my Ferrari for two weeks for only £15.41 and expect it to be still there when I return?" 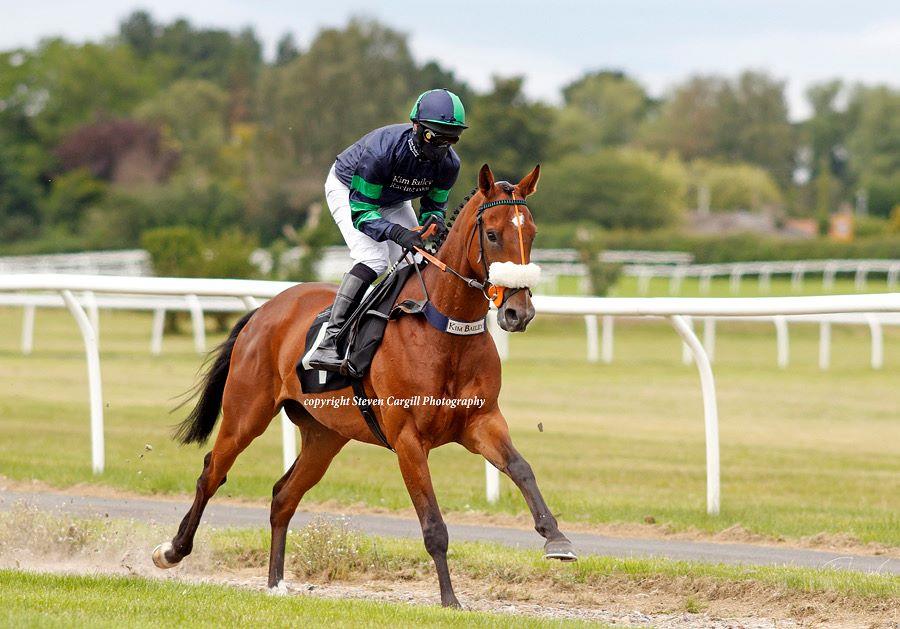 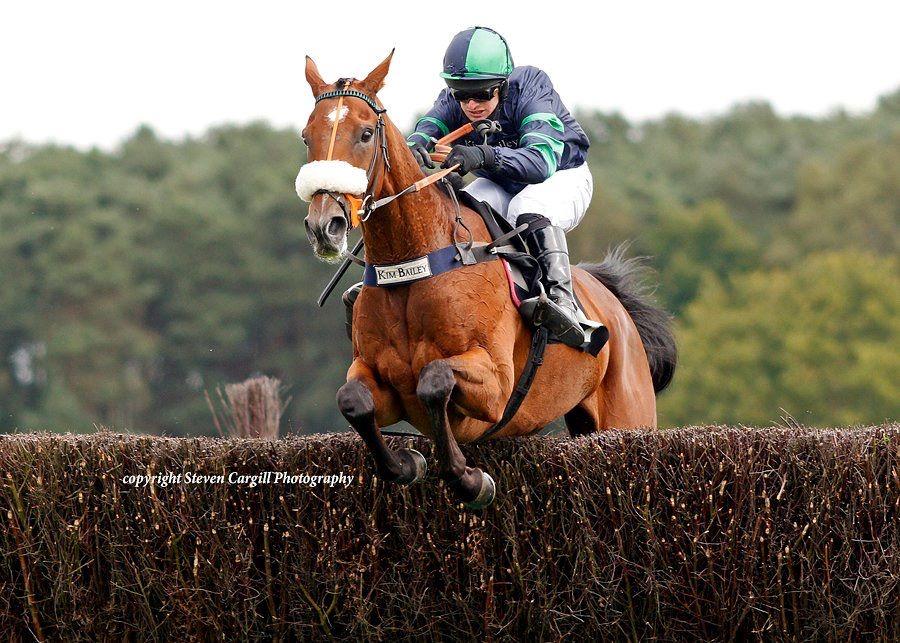 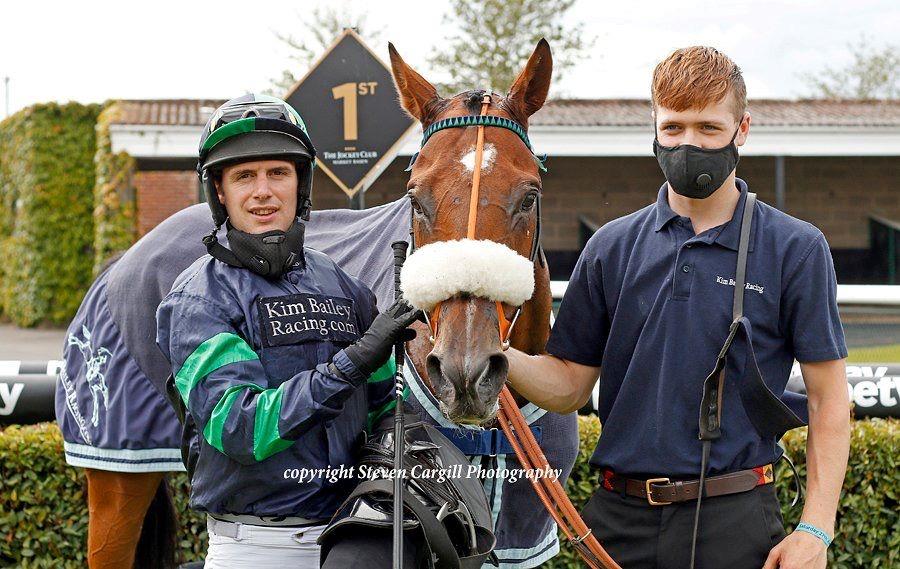 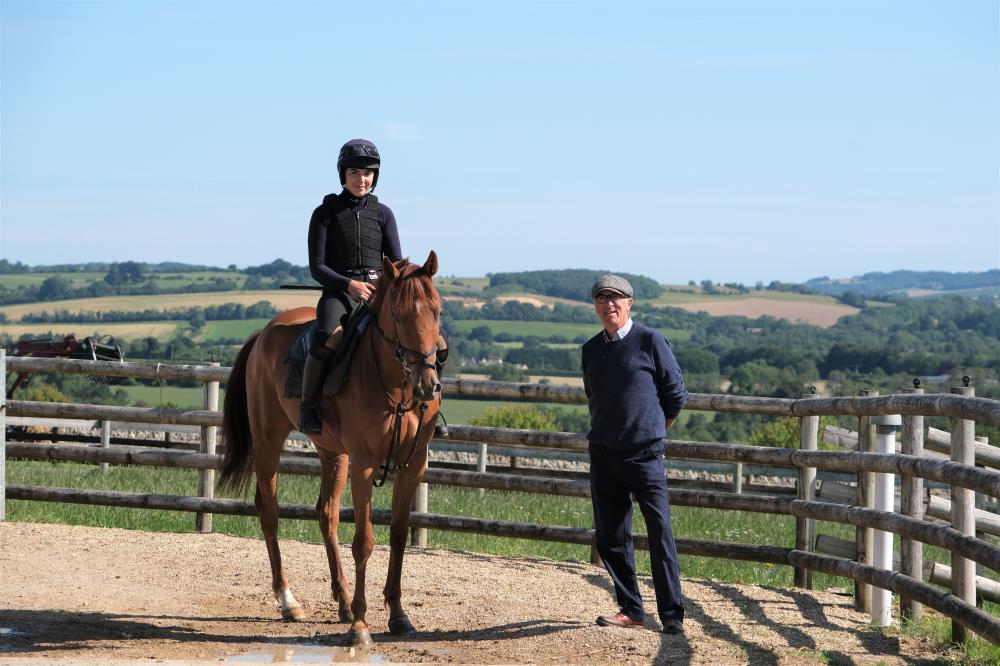 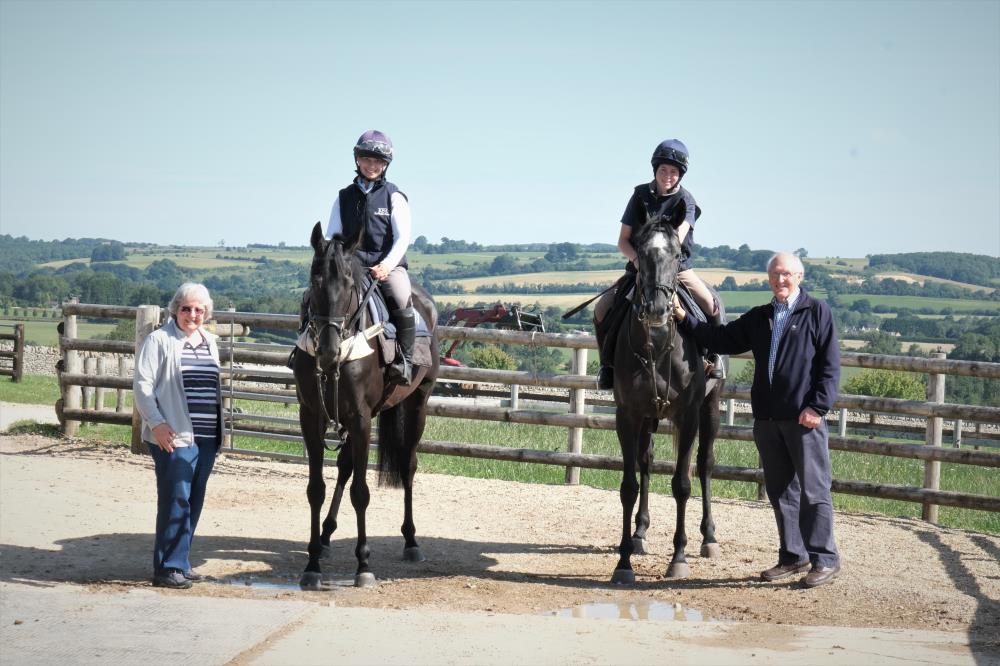 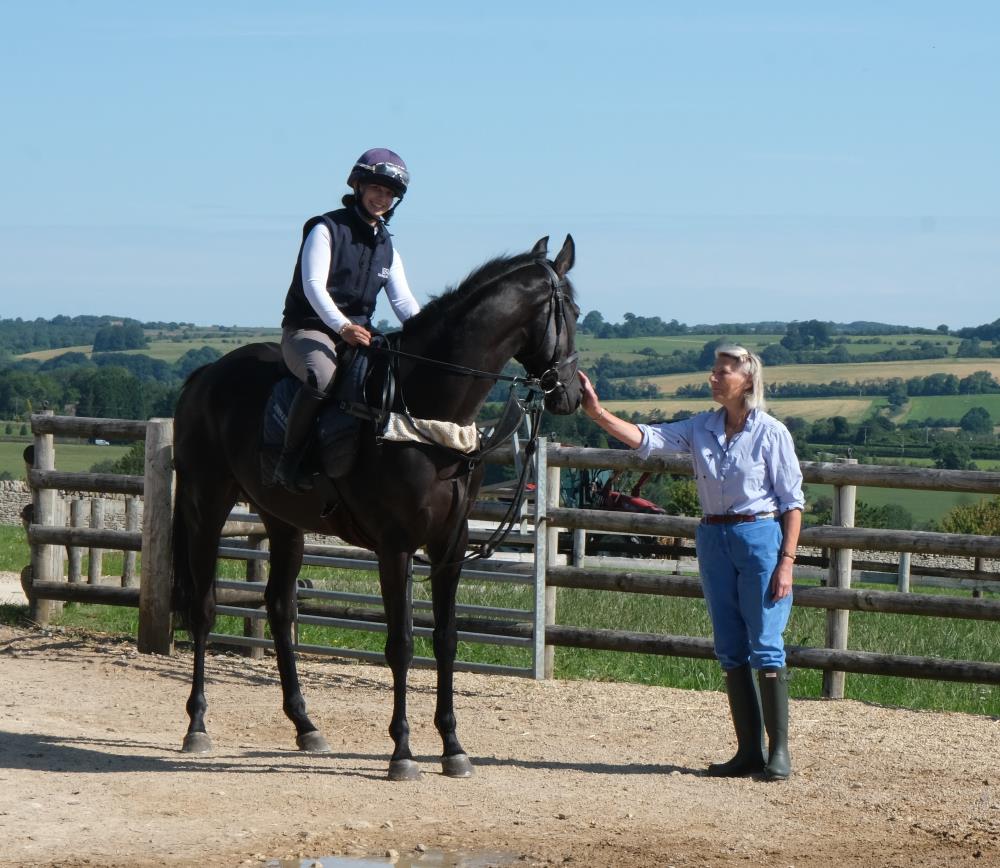 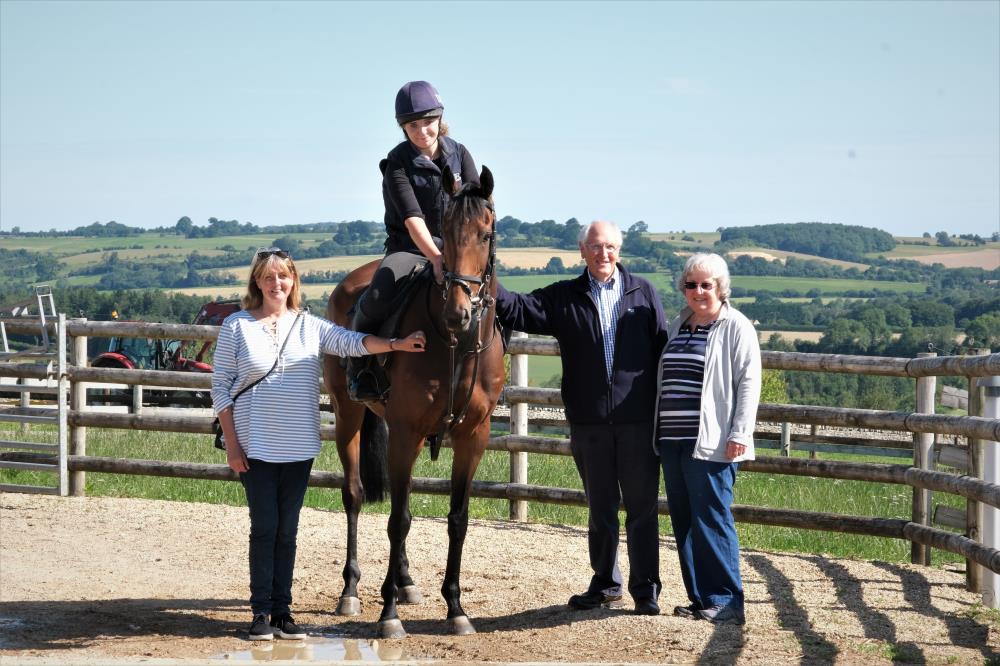 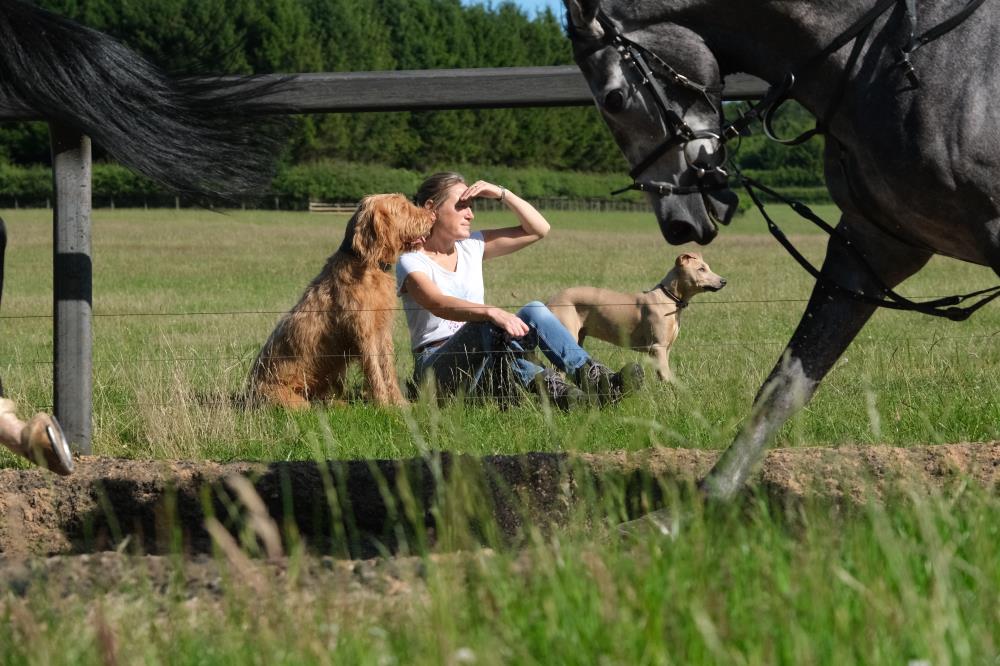 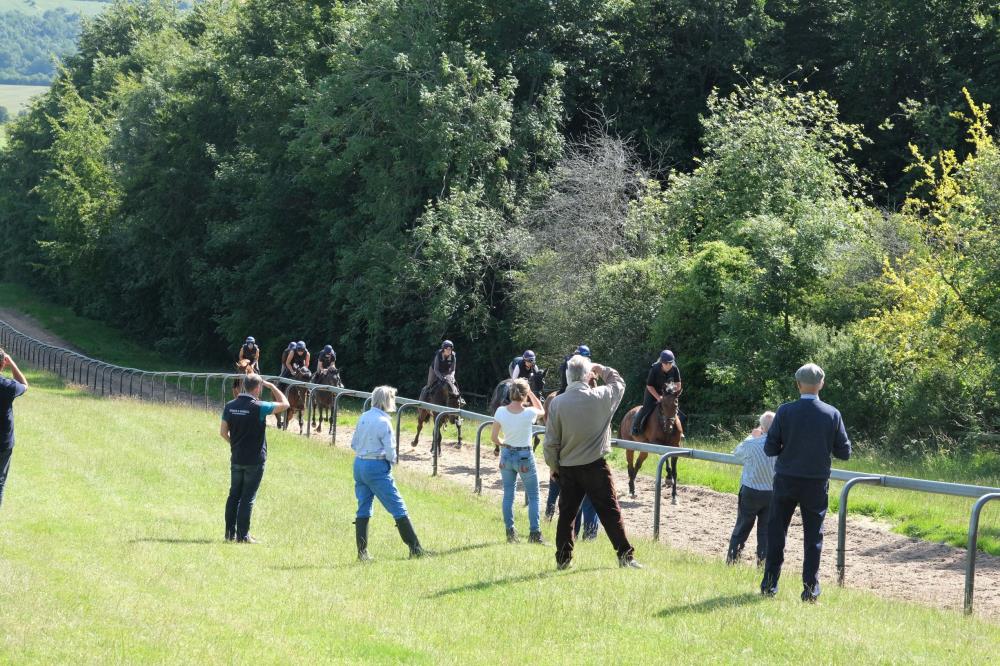 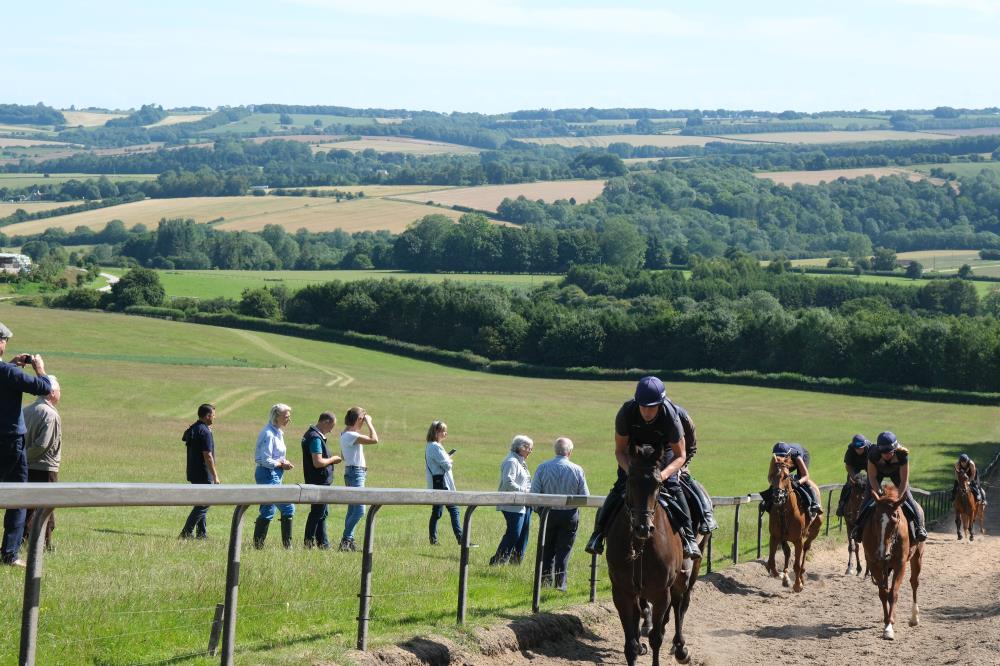 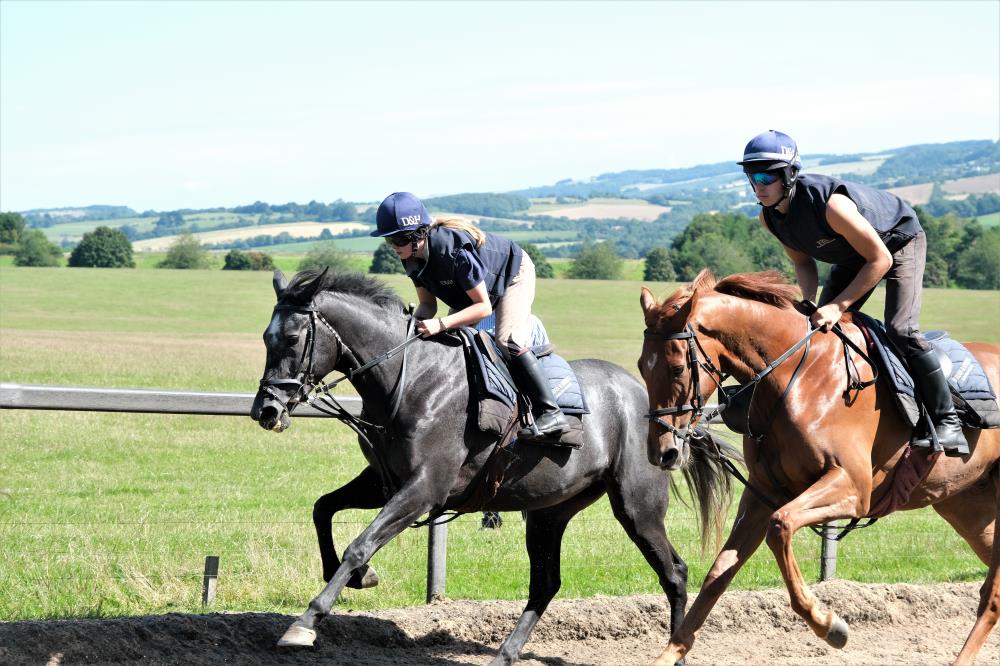 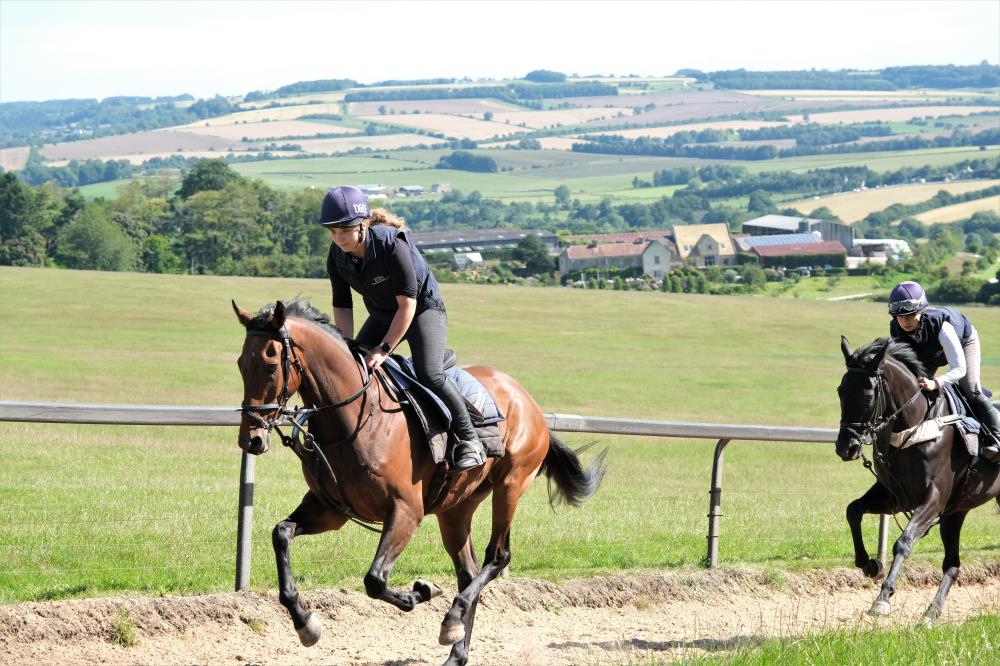 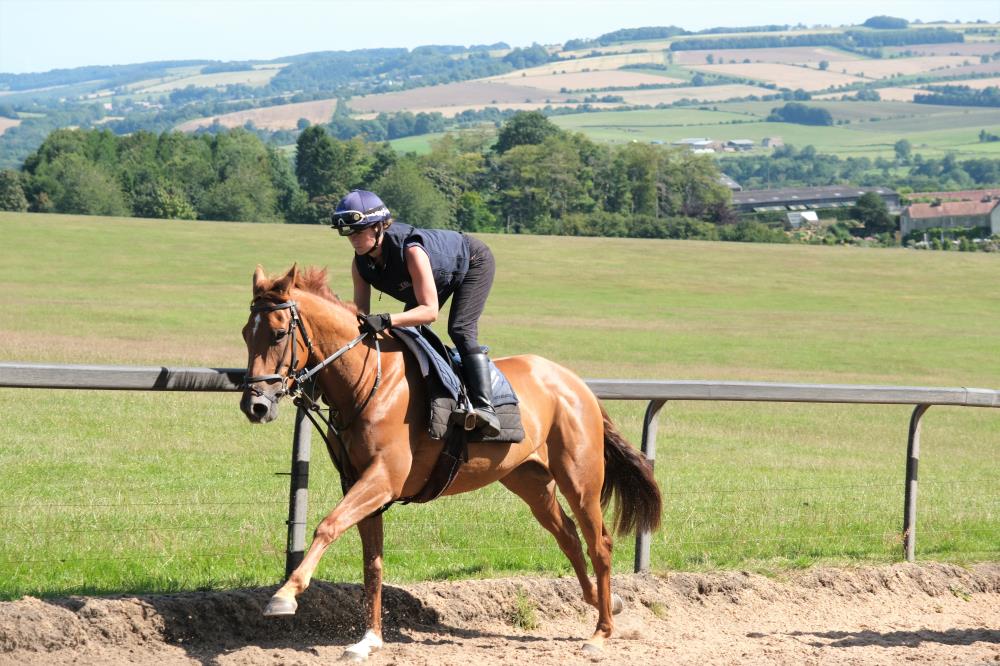 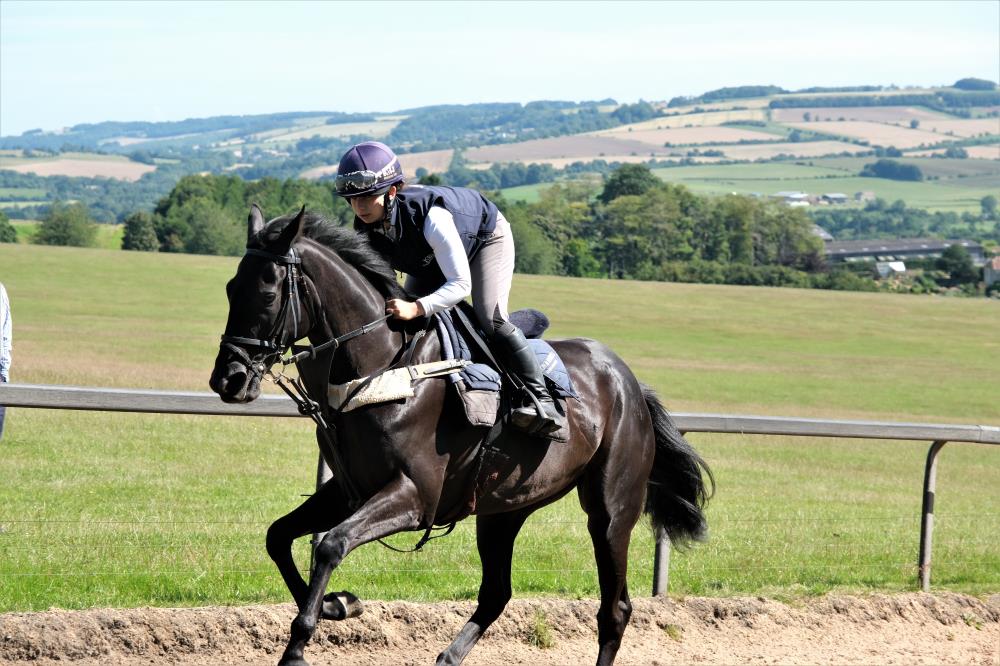 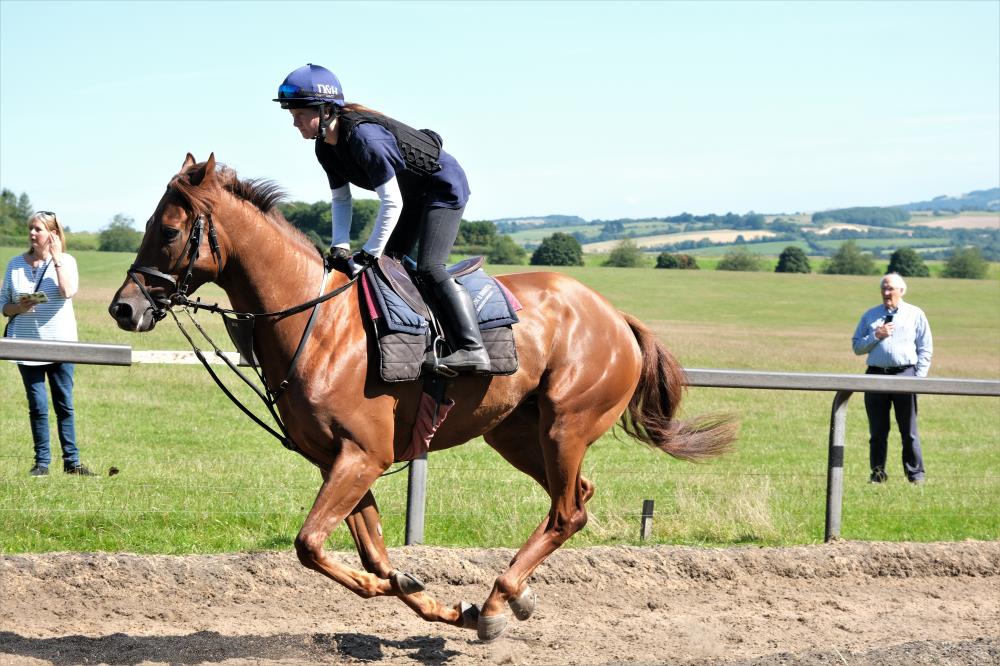 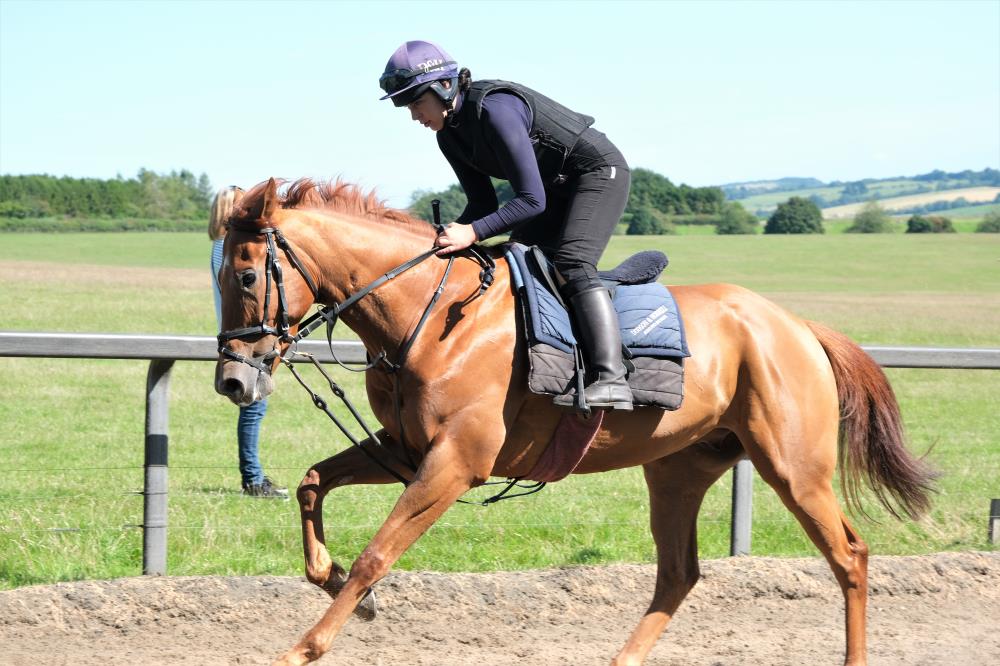 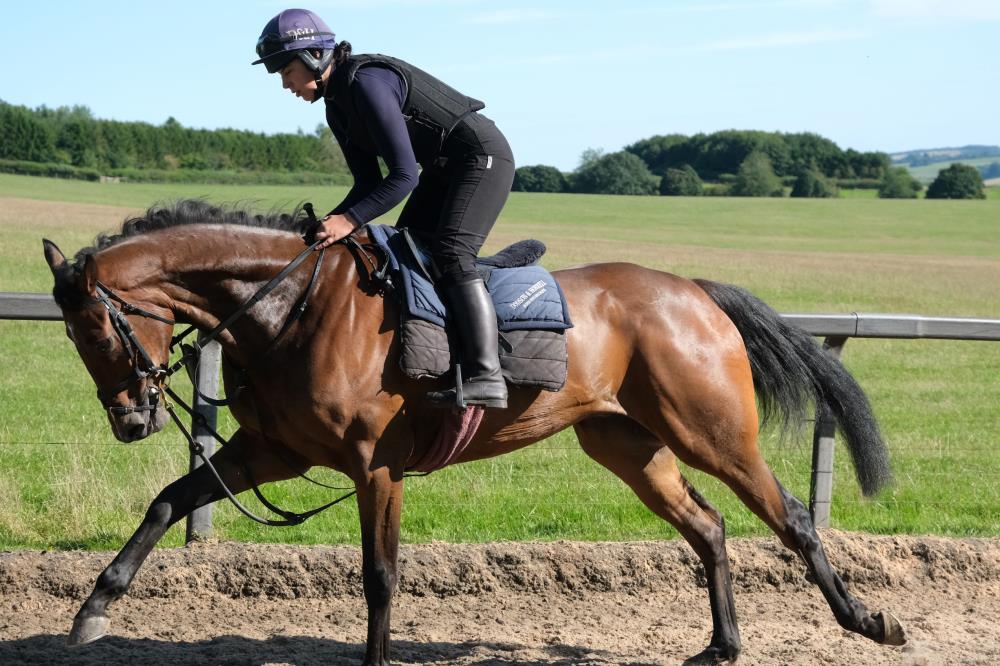 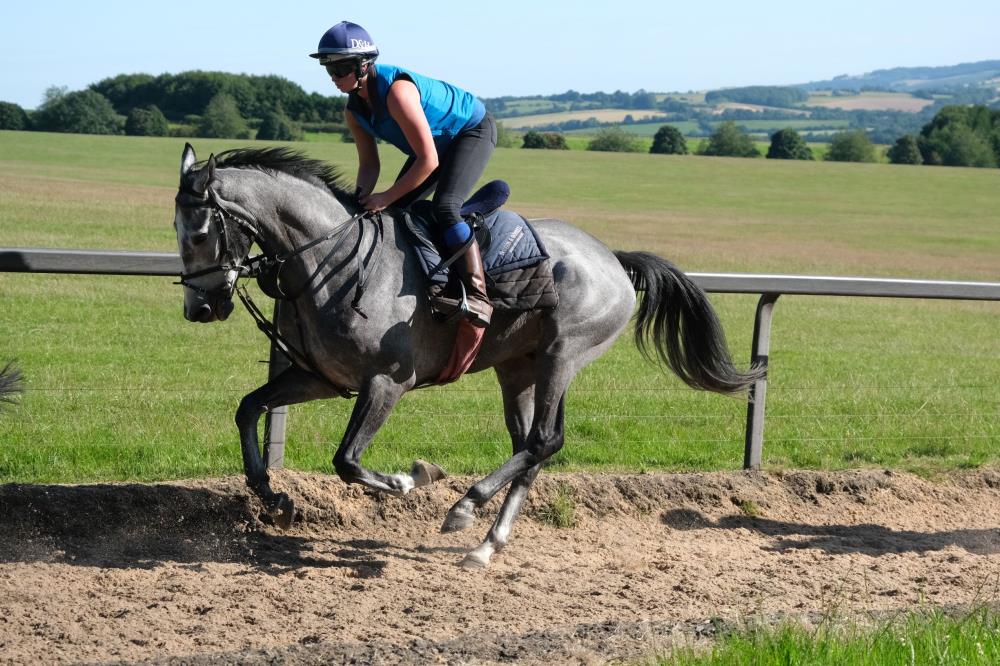 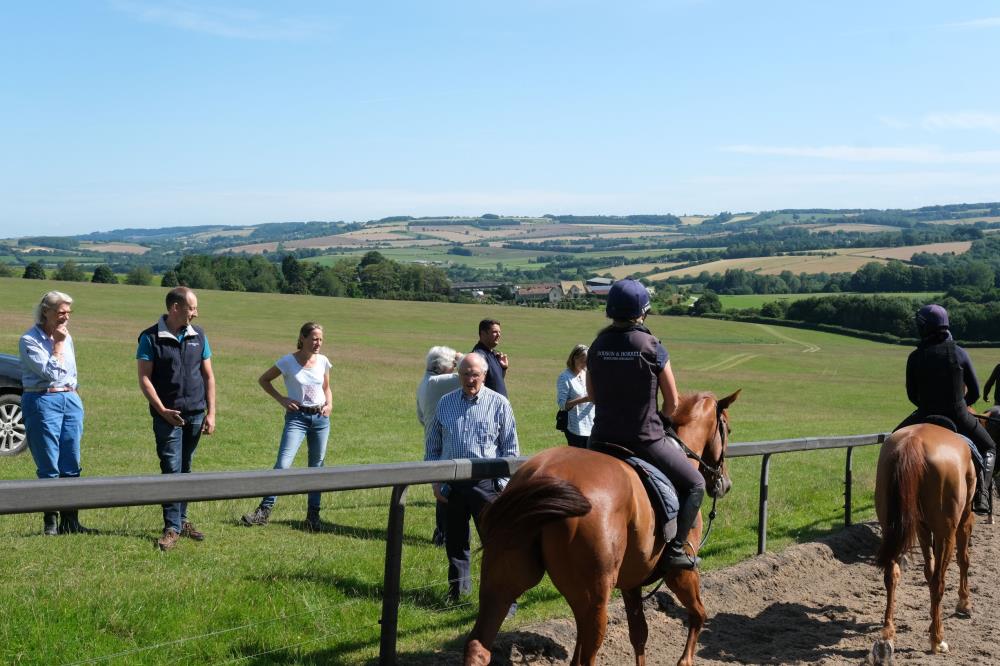