Plus 4 and drizzling when driving in.

It was another wet day yesterday but one that so nearly became very warm and bright!

Huntingdon in the rain made sure the ground was not as hoped and described early.. i.e soft and good to soft.. it soon turned heavy.

Lady Of The Night who was having her first start over hurdles, and her first run for nearly two years; she jumped off in front and was so nearly never headed..

She jumped beautifully, bar one slight mistake at the second last, which might have cost her the race as she was only beaten half a length.. It was a cracking run and it would have been so good to have won but we did not, but it was still a very heart warming performance on a very wet day.

Lady Of The Night’s owner breeder John Perriss was so nervous that he walked off the stands and did a 'Henrietta Knight' rather than watch the last two flights..

Our other runner was Pond Road who at last ran a race with promise and finished 4th, not beaten more that a couple of lengths….

Mat and David travelled to Huntingdon together yesterday..They were stopped on the A14 slip road by a man who said he was desperate for money and could they give him some..in return he offered his gold ring.. he was so desperate..as his car had run out of fuel.. apparently the man's father was dying and he needed money to get to see him before he did..

David gave all his money.. a £5 note.. while Mat had none.. but as he said this morning he was so upset he would have, but he did not carry any..(like royalty).

I was pleased for them as it shows what lovely caring men they are.. then I told Mat about this roadside scam..

Have a good look at David's fingers next time you see him.. He has been ringed!

They have been warned and so please don't you stop....

Anyway, baring the above incident, it was nearly a very good day, but the pleasing thing for us was that all the horses that have run, have run to the line, and run very well. The horses are finishing their races..

Hopefully we can soon stop taking all these blood tests....

Talking taking bloods. Graham Potts was in this morning.. Our Friday veterinary visit.

Andy Nixon was meant to have been here third lot to see his KBRP Dansant gelding, but had to cancel... we are currently syndicating this horse

Peter Kerr is putting together a small team for this new leased KBRP horse and he has currently 3 shares left.. he will shortly be ready to run, once named..Not Peter!!

The Welfare Report is finally out.. The five year plan for racing.. Please read it.. Long but very good.. And all sides of racing must take it on board and support ..

We have one runner today at Exeter.. Staggered that it is on, but it is.. it will be a slog for Donnie Brasco and for my thoughts on his chances please click here.

I am not racing today as I am attending the Tattersalls Cheltenham Sales.. held at Cheltenham Racecourse.

Dan Hall sent this over..

My Wife is taking the kids and she is leaving me due to my obsession with horse racing and they’re at the gate now….

Thankfully Dan has neither!!

Tomorrows meeting at Chepstow is off.. 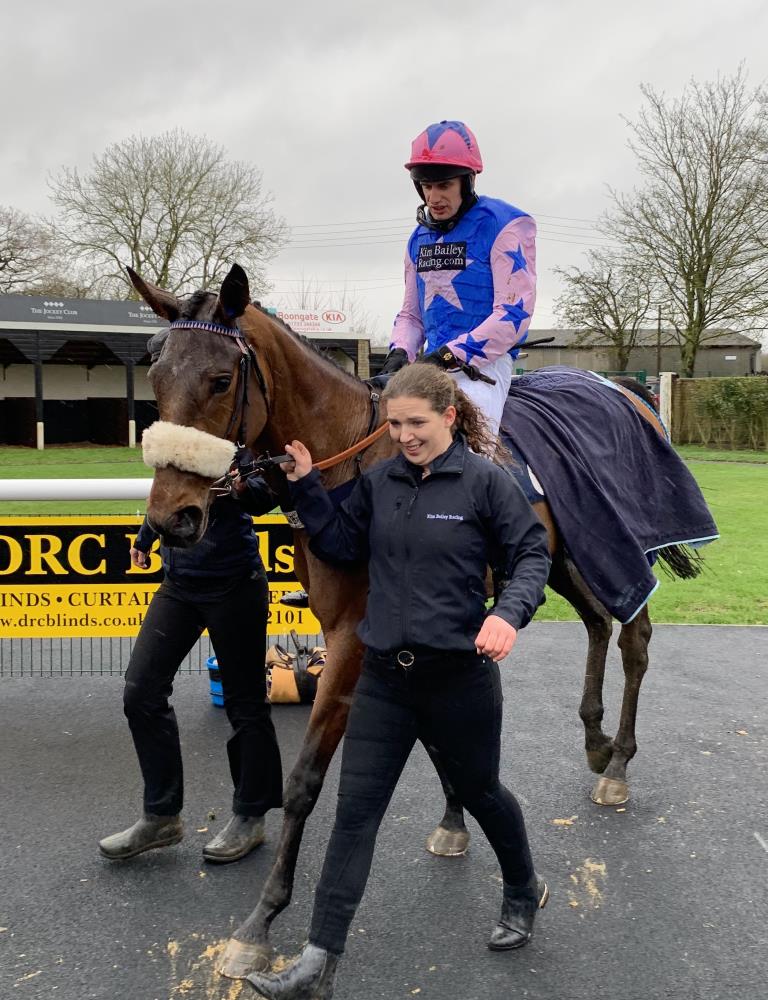 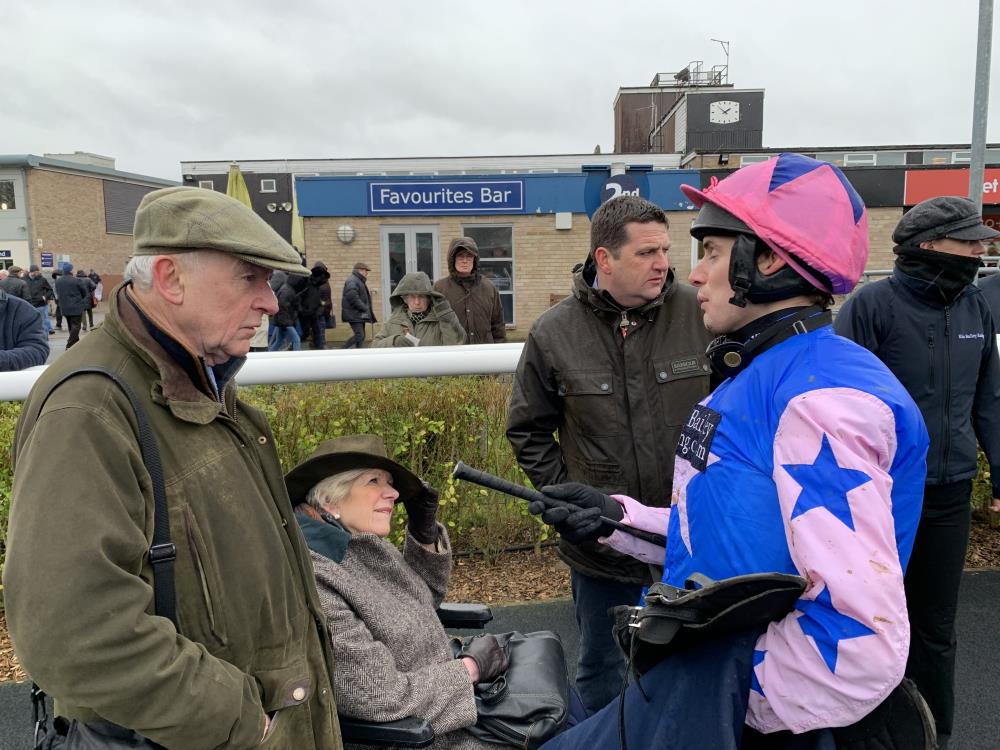 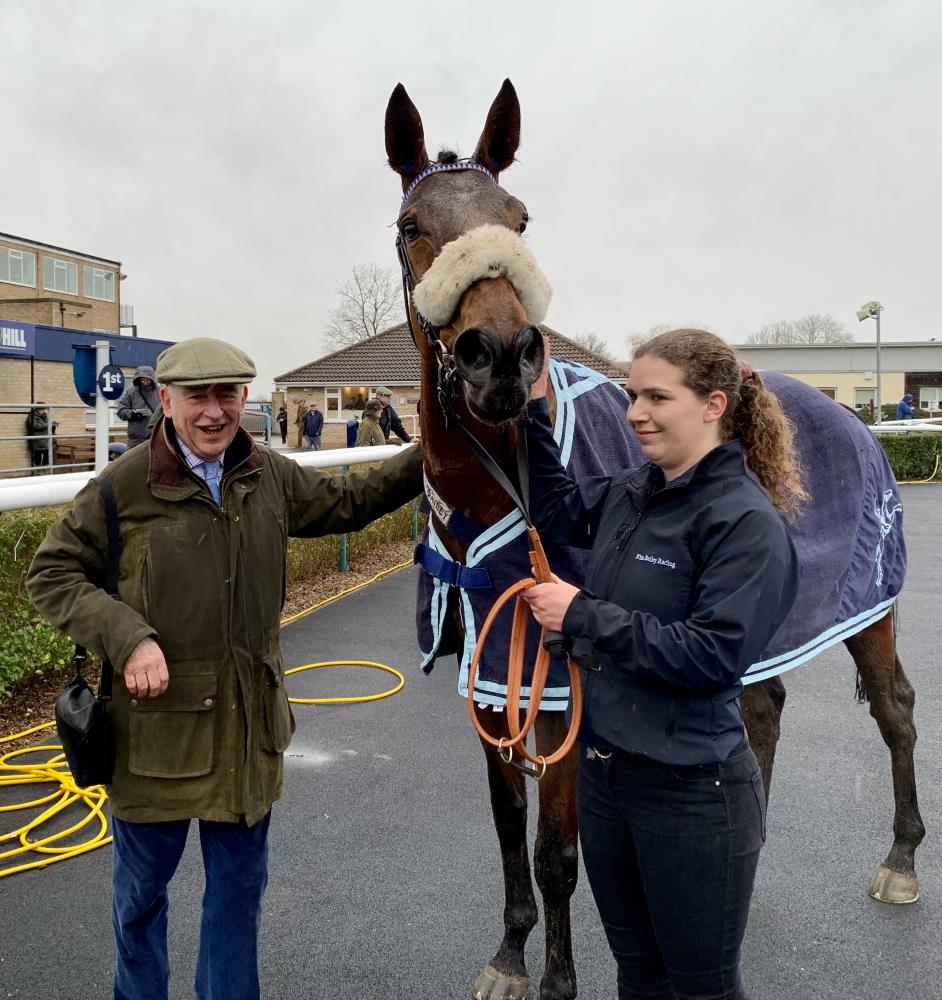 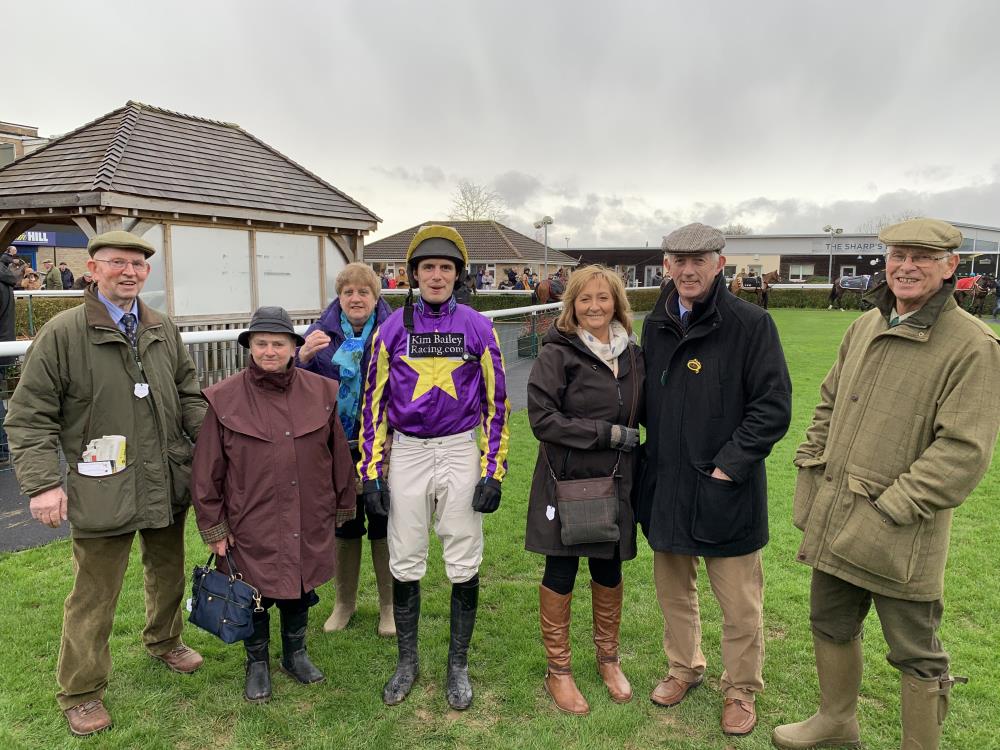 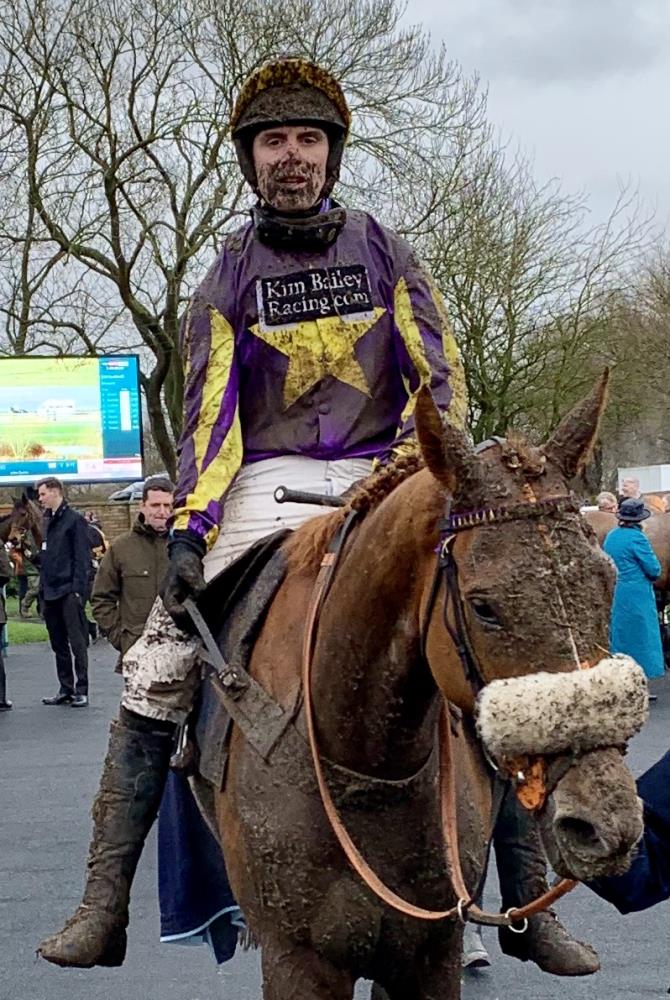 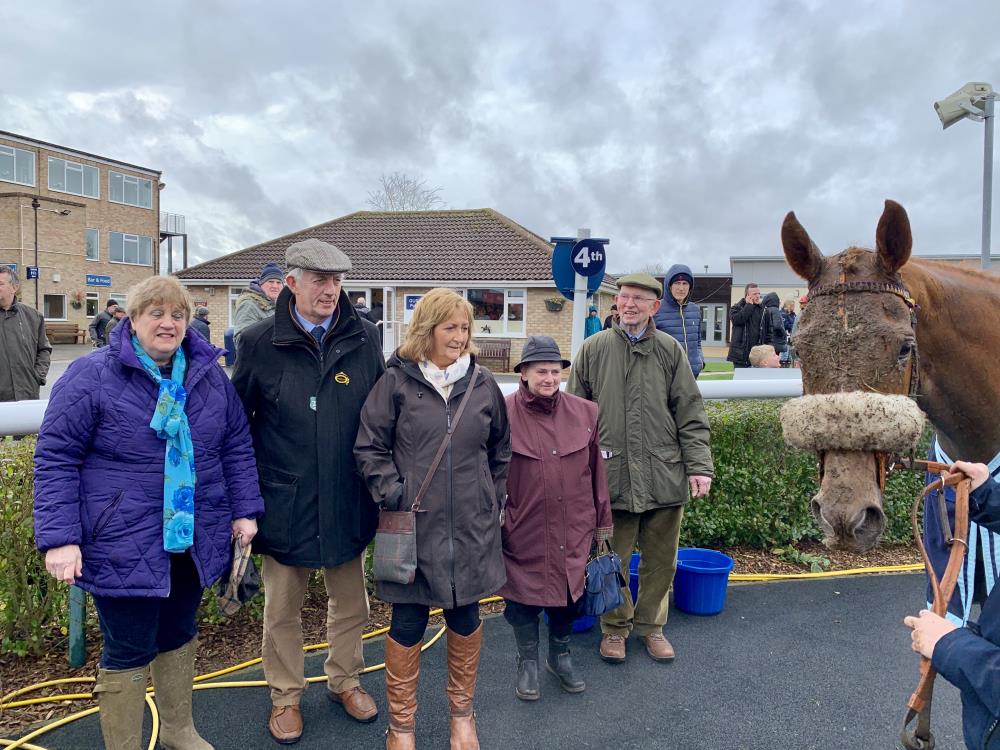 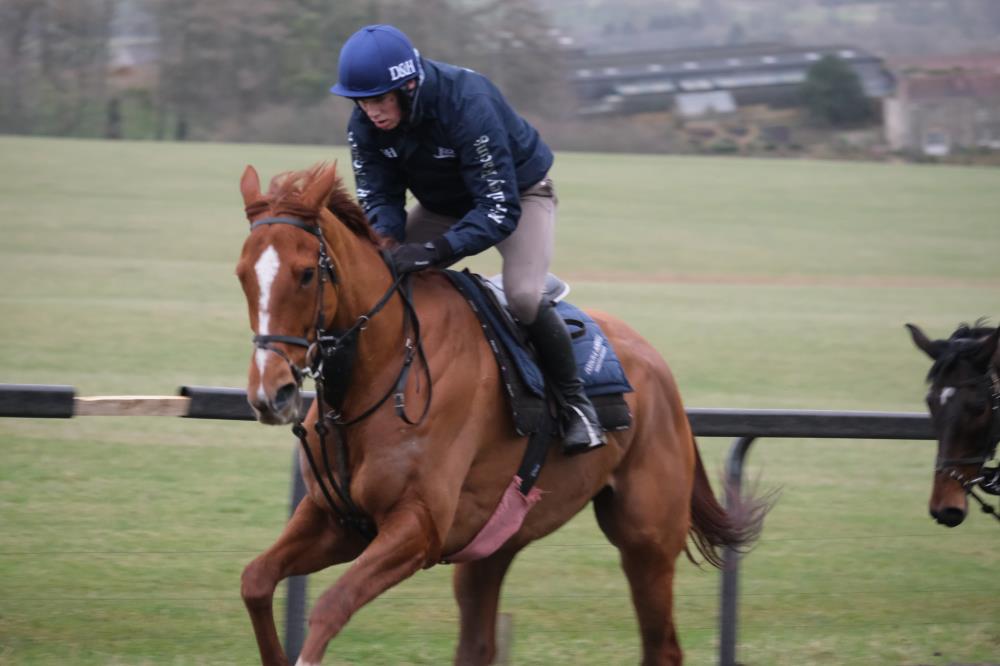 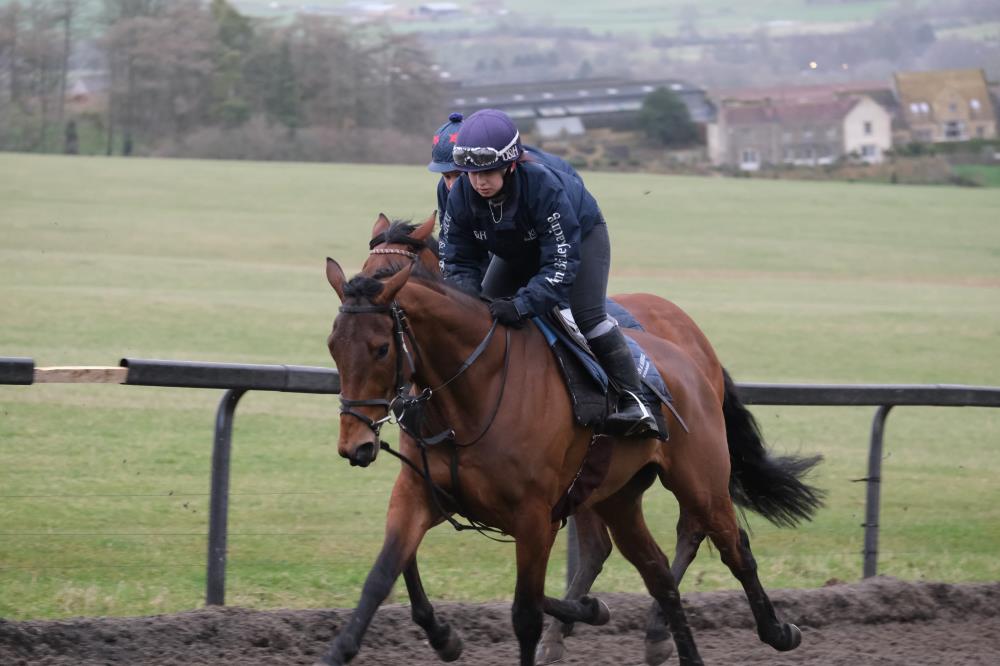 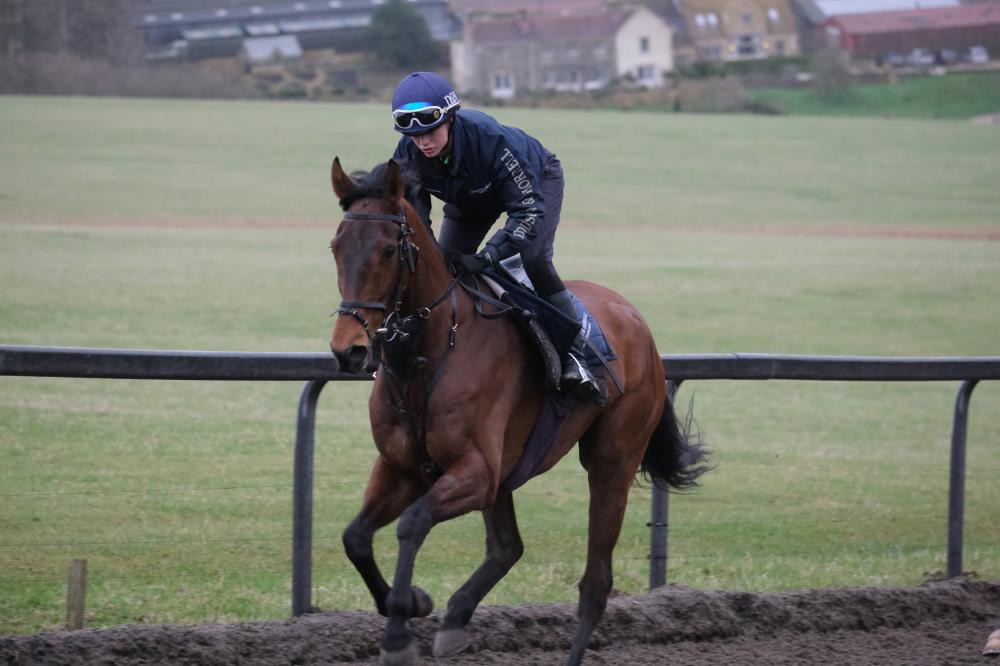 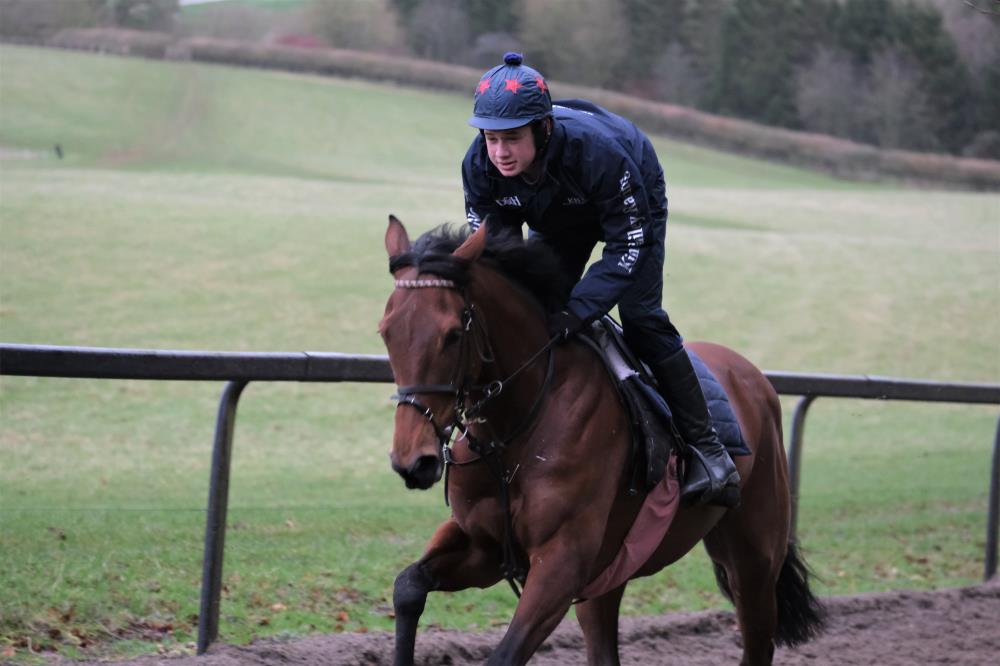 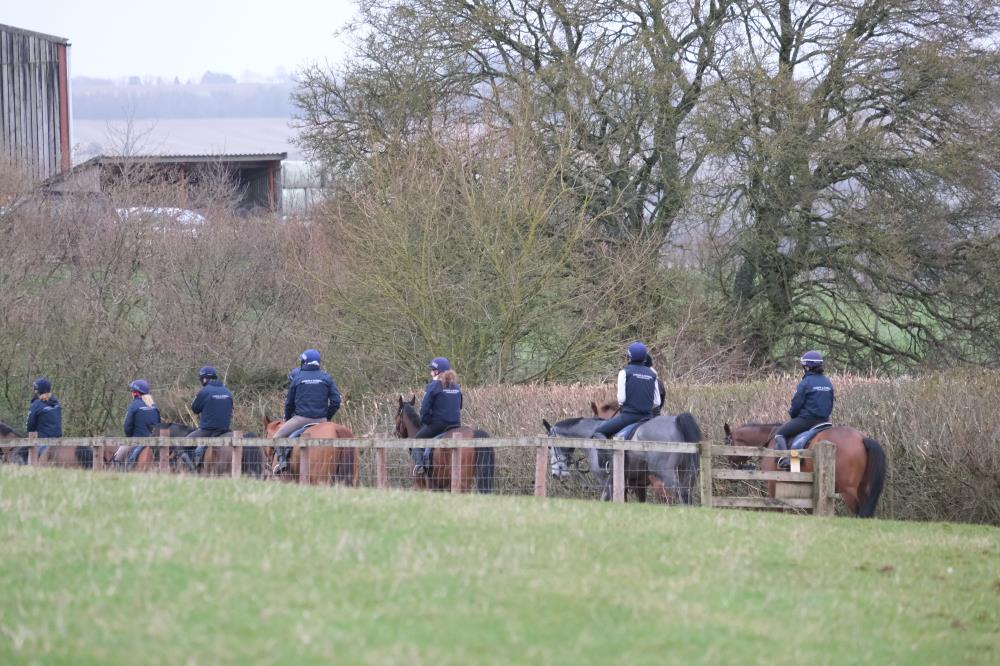