Plus 10 and dry in the Borders.

Sad news filtered through yesterday that Richard Wilson had died.

'The Major' was an owner here with me for many years and was a huge supporter.

Richard was always at Huntingdon to watch and support my runners, and at Fakenham, where if possible, he would look after my owners when I was unable to make it to that far off Norfolk racecourse.

Richard's horses including Murphy's Nails, Coombe Castle and along with Steve Jaggard he raced King of Gothland,who won a couple of times for them; sadly Richard always felt he was an unlucky owner.. he might well have been right!

Richard, who was a passionate breeder and Stud owner, was also a member of The Dream Makers Partnership which was a charity partnership organised by Bill Shand Kydd to help raise awareness and money for Spinal Research.. This Charity Partnership was set up after one of my jockeys JP McNamara was injured at Bangor. The partnership, which was really successful, was run by Hugo Bevan.. so it was also fun..

Richard had a great sense of humour and was a fun person to be around..Captain Mainwaring as I used to call him.. obviously in jest..

Richard was awarded an MBE for his charity work for SSAFA  was also a great supporter of the TBA.

We will all miss him and remember him with great affection for his laugh, fun and of course for his regular supply of wonderful local Norfolk sausages.

Our thoughts to his wife Rachel and family..

Richard was a great blog reader and loved some of my jokes.. Not sure this was one though.

Constables Ken and Bob placed a call to their Station.

"We have a case. A woman just shot her husband for stepping on a floor she mopped.”

"Have you arrested her?” 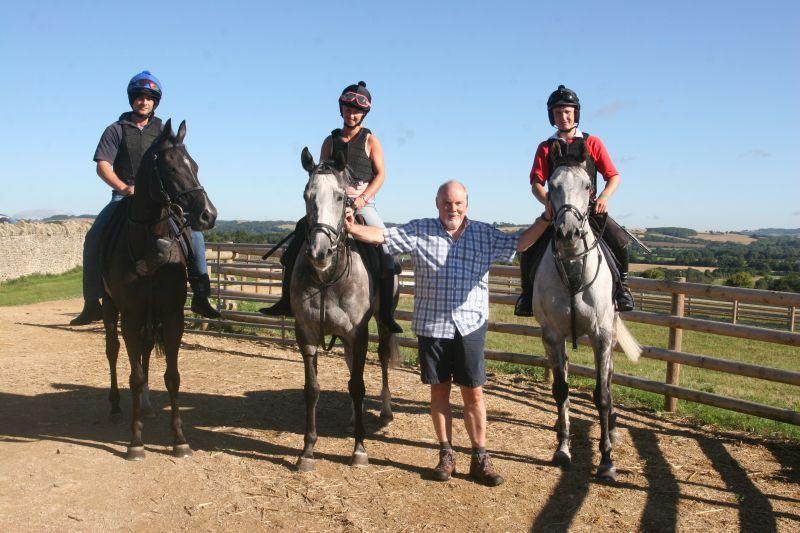 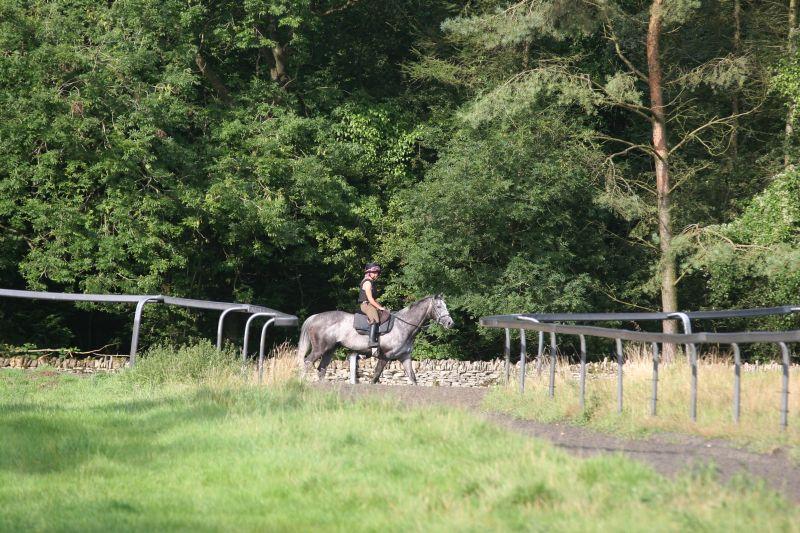 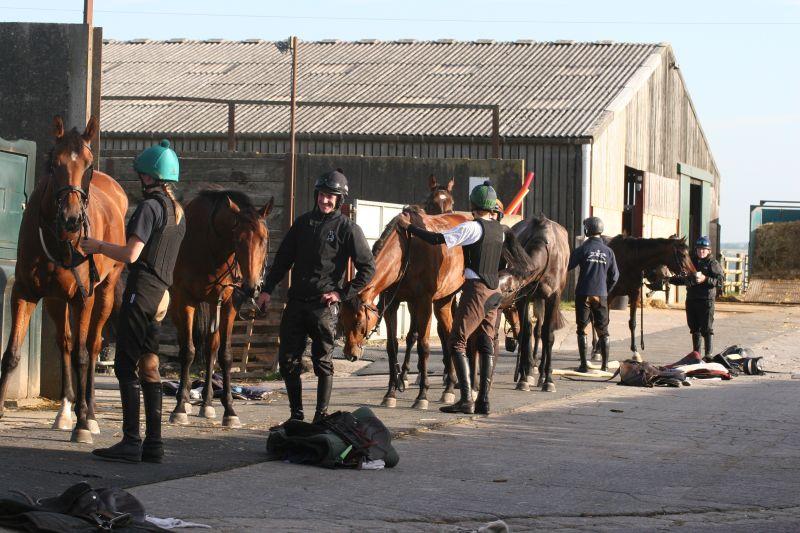 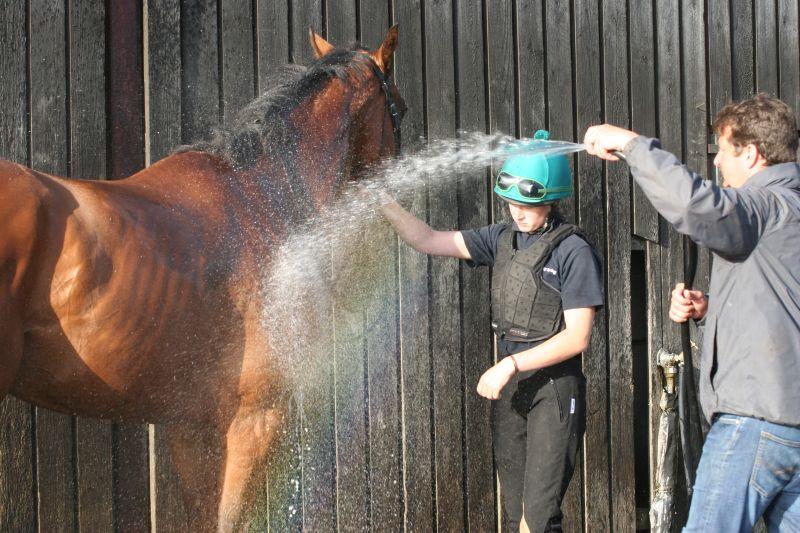 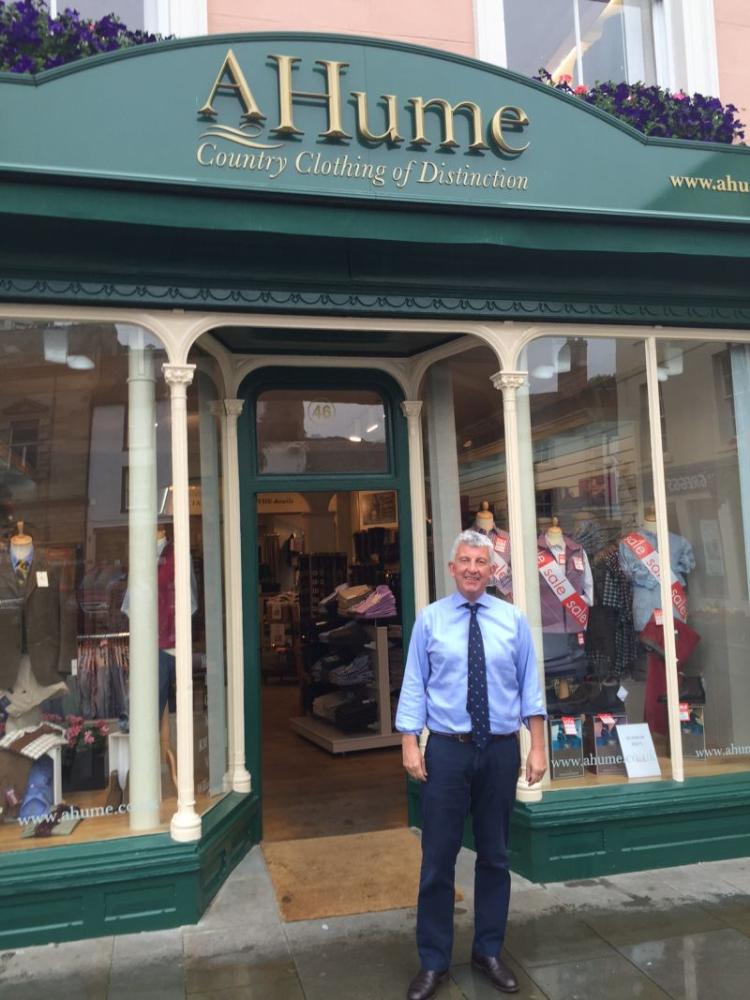 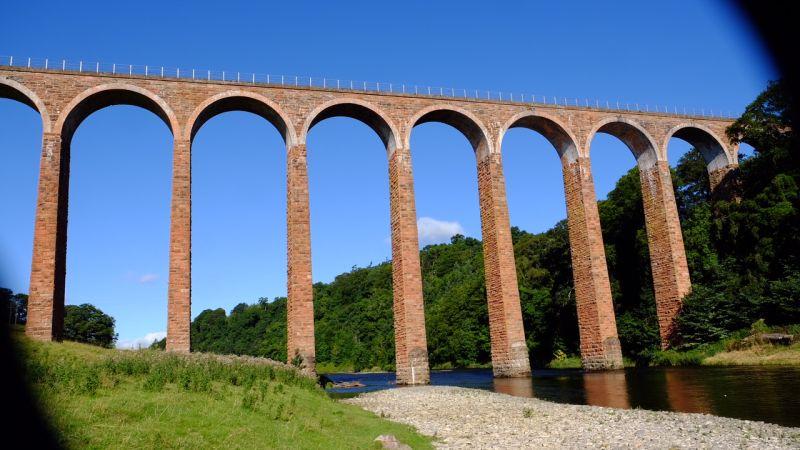