Newbury yesterday was quiet. Not great fields and frankly not great prize money.The upside is the way they are now looking after owners.

John and Penny Perriss have been racing at Newbury many times and were hugely impressed by how the smiling staff greeted them and were so helpful when they arrived. It put them in a good mood for the rest of the day which was important as John’s horse Dueling Banjos was second in the feature race of the day.. 10k added which was half of what was on offer the day before at Ludlow for their feature race of the day ..

DB won almost exactly the same amount of prize money for finishing second at Newbury as Red Spinner did for finishing third at Ludlow the day before.

It was good to see Len Attrill and Nat Parker at the races. Both joined us for a drink after DB’s race.

Supper last night with Charles and Chipps Mann who run a hugely successful farming venture.. It was a very late one not helped by Rupert and Davina Longsdon, so after just under 4 hours sleep it was up and change for an early move to Newbury to be on the ITV Opening Show.. Loads of make up needed!

Driving in listening to The Australian Grand Prix first practice and listen to Tom Clarkson wittering on about cars and drivers.

David Bass was in for a couple of lots. We worked a few and jumped Charbel and By The Boardwalk

Chris Hill was here to see his KBRP horse Fifty Bob along with Fenella Tillier and Richard Stewart-Liberty who were also here to see Kayf Storm and Desaray while David and Gary Thorne from CD Tours were here for a monrning on the gallops.. Others who were meant to have been here cried off when I was suddenly guested at Newbury.

We have two runners today. The KBRP owned Silver Kayf at Newbury and the Racing For Maggies charity horse Biscuit at Bangor. Both horses have many followers and owners. 26 heading to Newbury and 14 to Bangor. For my thoughts on their chances please click here.

Another email worth mentioning..

I thoroughly enjoy your blog and love seeing the photos and videos. It makes up for not being able to see my horses at work although I am trying to pick them out on your new gallop cam..

It is a great insight into the hard work all your staff put into making your stable such fun.

Mind you it is even more enjoyable to be an owner with you!

Thank you for your excellent syndicates run by yourself and Peter Kerr which makes its affordable to have a horse in training.

Warm wishes to you all  and thank you. Fenella

Happy birthday to Ben Hanbury and Harry Beeby. Harry is my savour in racing..All that credit at Doncaster sales when he ran it.. Yes and we are supporting his race today at Newbury although it is now run under a new name..

Two weeks tomorrow is our local Point to Point  Andoversford Races.. Put it in your diary.. Flyer on the bright

Why is that theme parks can snap a clear picture of you on a rollercoaster at 70mph but bank cameras cant get a clear shot of a robber standing still? 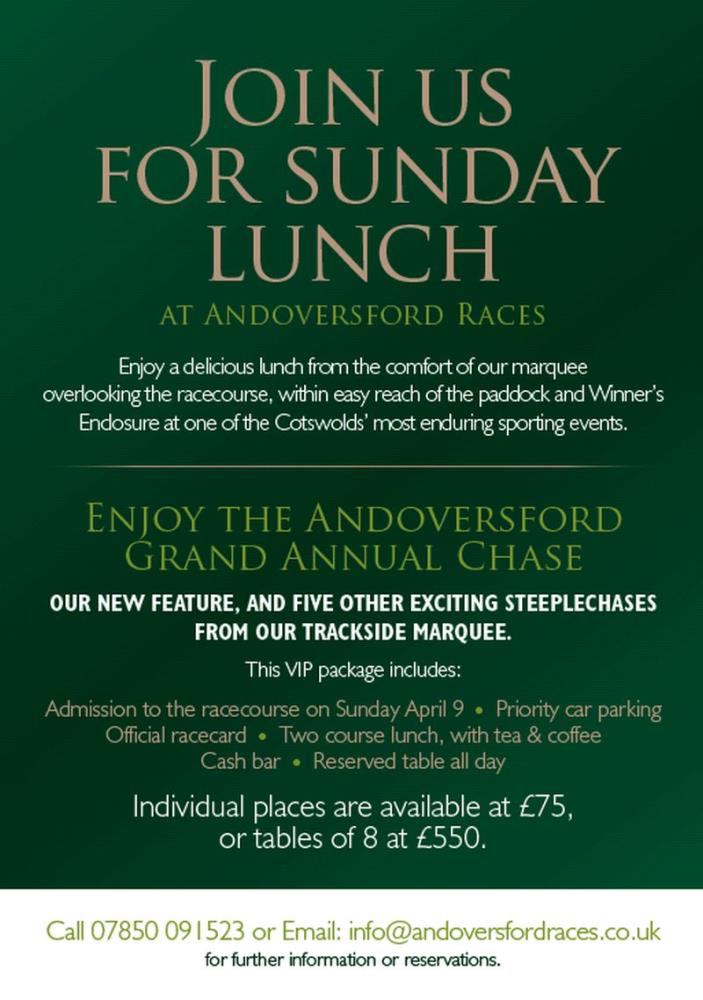 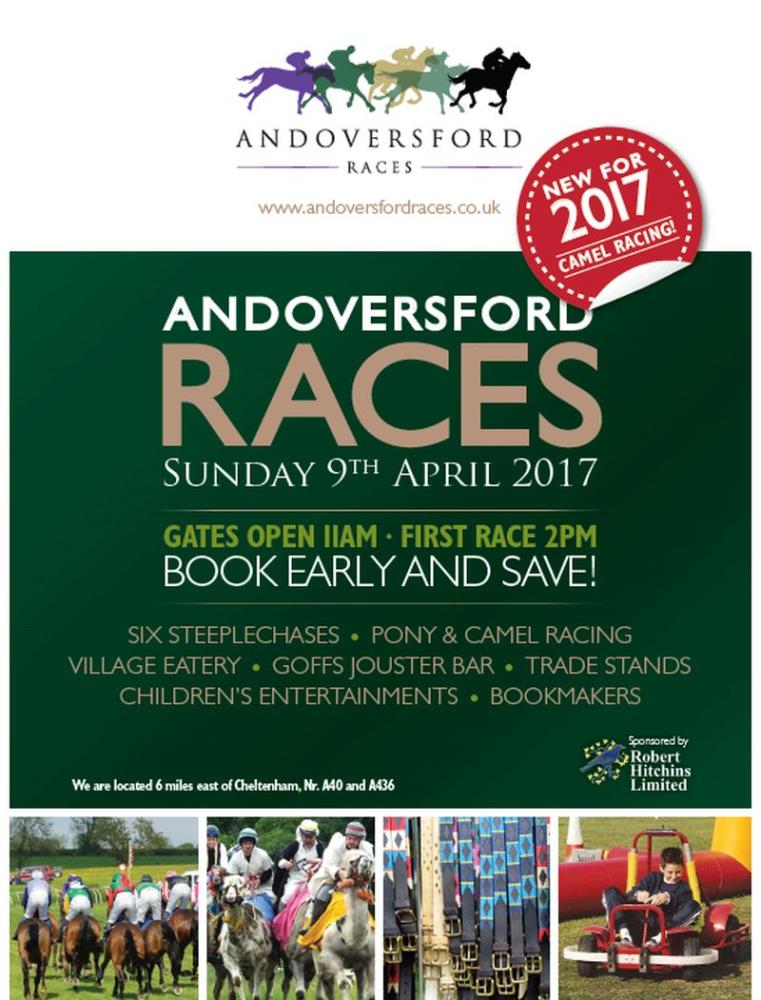 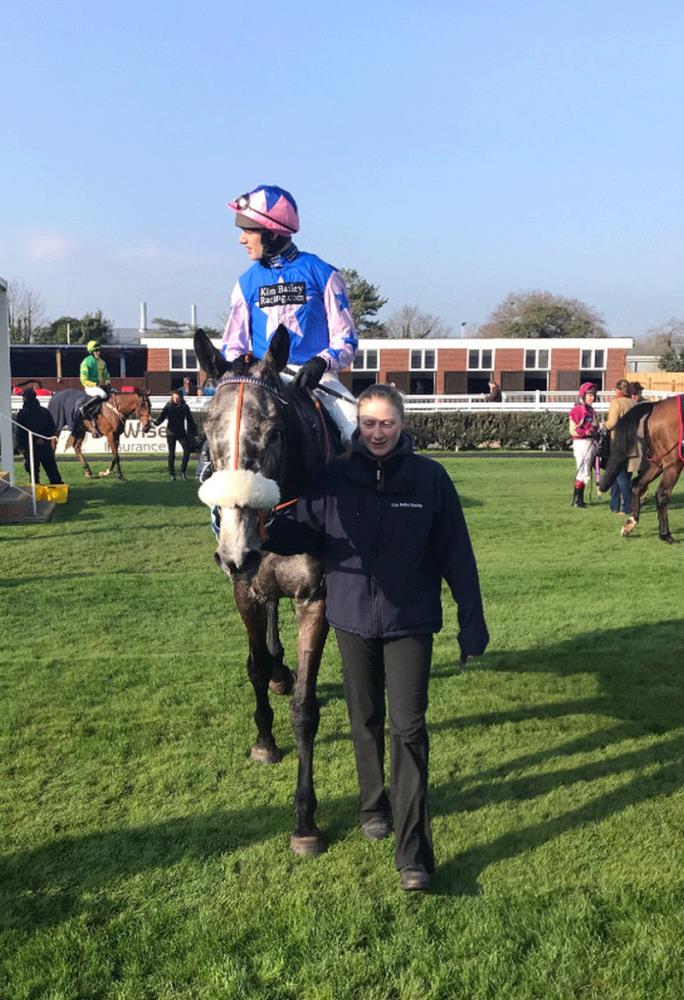 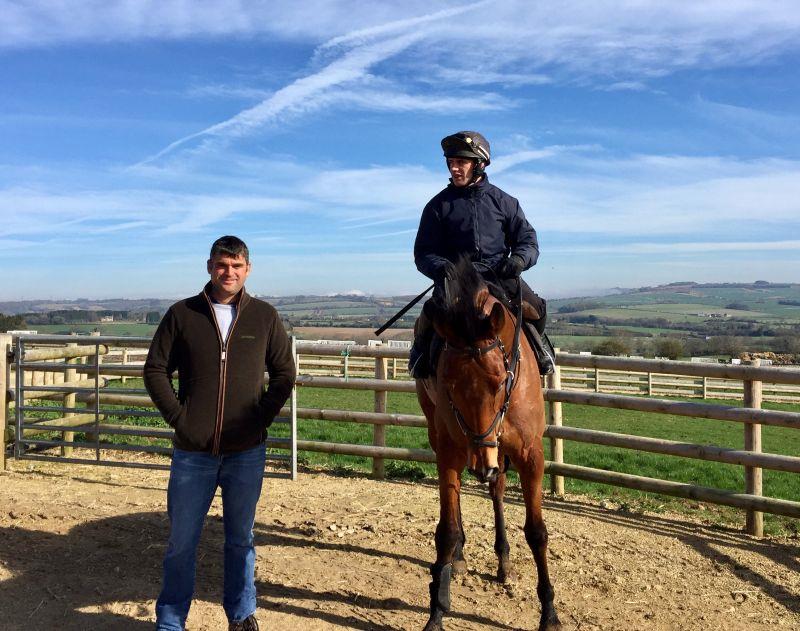 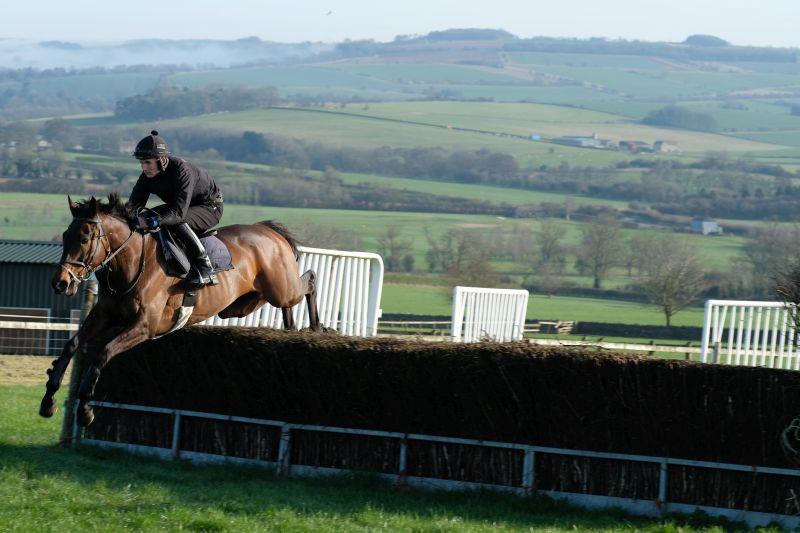 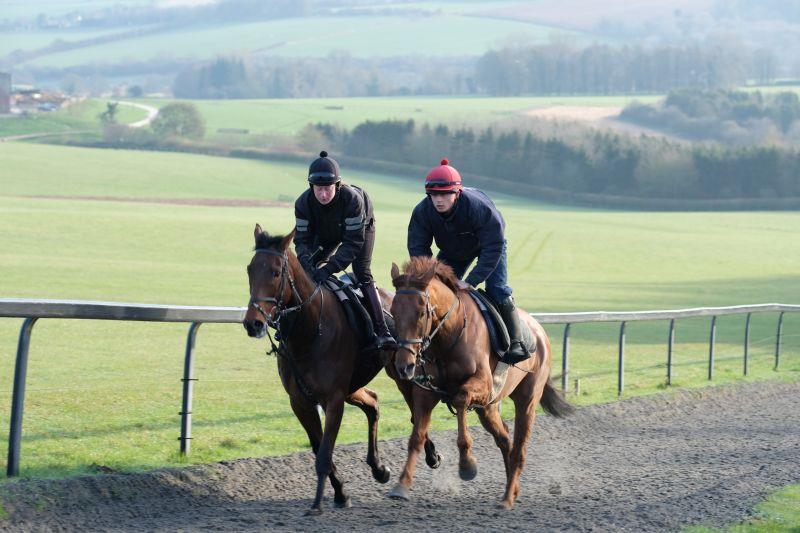 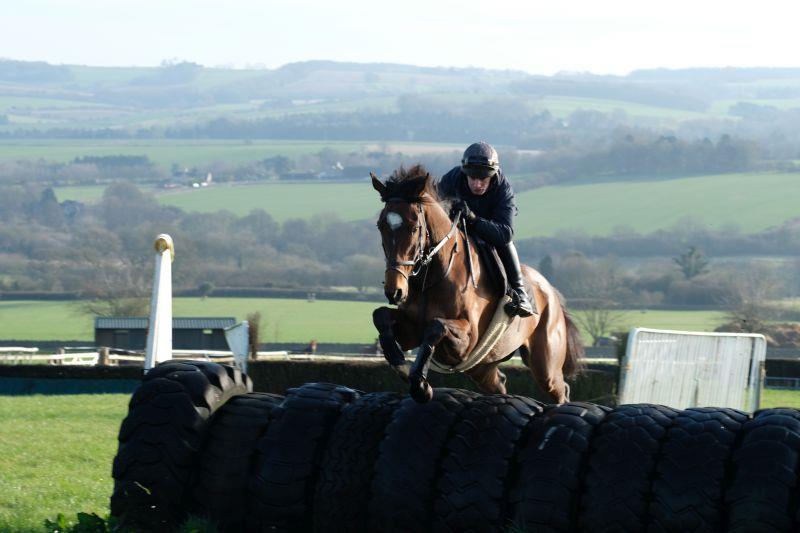 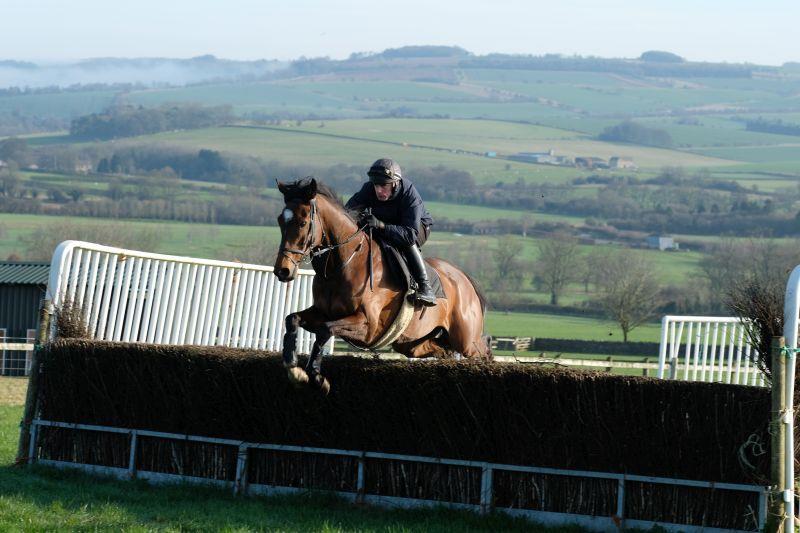 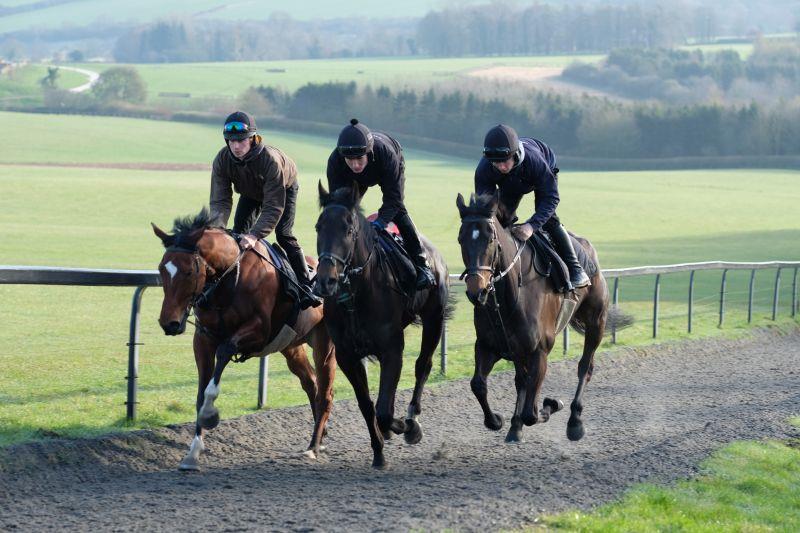 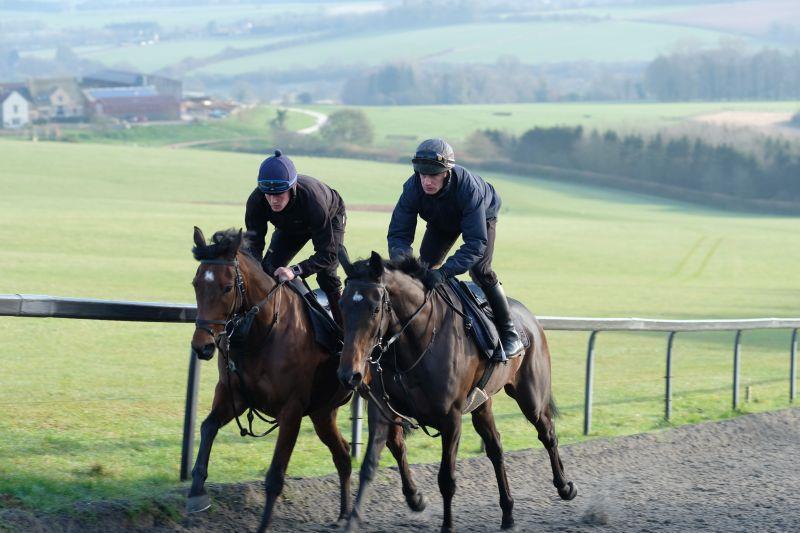 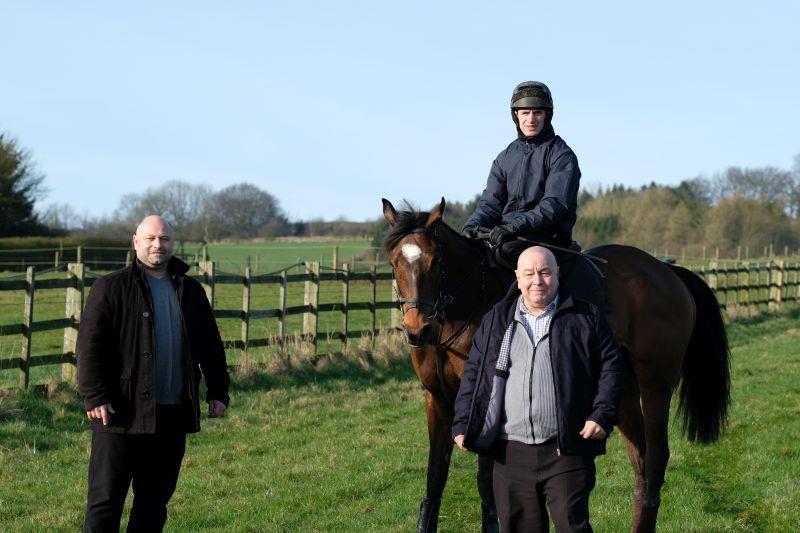